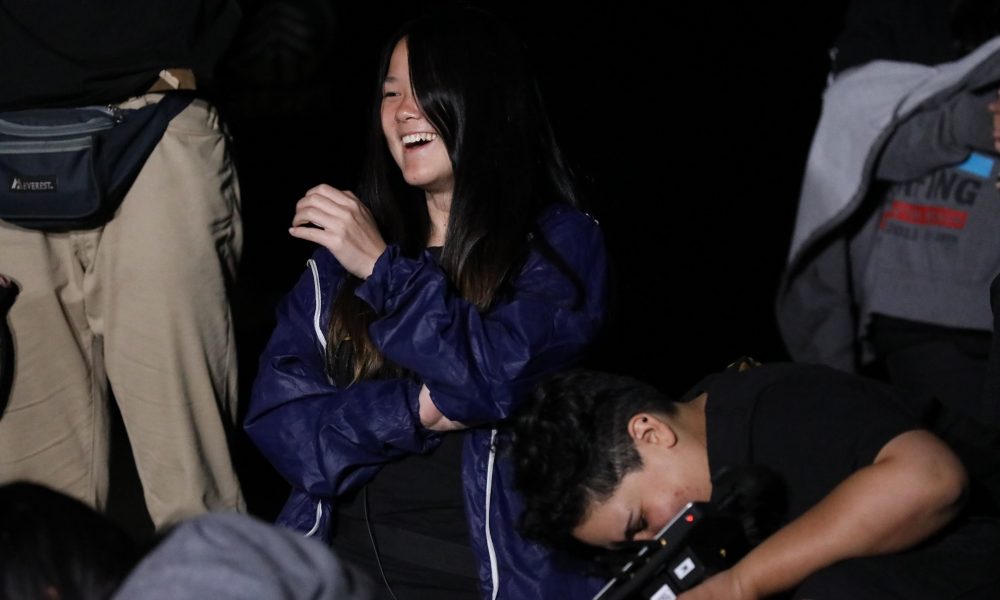 Today we’d like to introduce you to Angelica Reyes Escribano and Alejandra Hou.

Angélica and Alejandra met at The Los Angeles Film School after discovering they are both from Latin countries. Angelica from Puerto Rico and Alejandra from Panama. After that, Angelica wrote a beat sheet for a story titled Pulse and chose Alejandra to direct it for a class project. Alejandra chose Angelica to be her Cinematographer. After this project, both decided to work together in every project as Director and Cinematographer. They discovered that they can create good stories together making them writing partners, Director and Cinematographer, and Editor and Colorist. They complement each other’s work. In 2019, they decided to create Double A Films – a place where they can work and bring their ideas to life. They have a vision of inclusion and a mission to become the voice of the unknown.

Great, so let’s dig a little deeper into the story – has it been an easy path overall and if not, what were the challenges you’ve had to overcome?
As a team, we have been consistent in our product and every time we challenge ourselves to do more. But in reality, money have been the most difficult part of this. We have great ideas and people to help us make them that help us make them, but the money is something we struggle to get.

As native Spanish speakers, communication is a challenge. Also, making our voices heard while being a female is still a problem to overcome.

Double-A Films – what should we know? What do you guys do best? What sets you apart from the competition?
Our company helps clients in Pre-Production, Production, and Post-Production. We have a main Director and Cinematographer that use their unique talent to bring scripts to life. We also offer Post-Production services like editing and color grading.

We are most known for “Pulse”, one of our shorts that has won five awards such as Best LGBT Short, Best Student Director, Best Female Director, and Best Short Film. Our most recent work is titled “Inside the Notebook”, one of the most challenging project we have ever done and a web series we are currently filming titled “Borderline Rage”.

We believe that everyone has a voice and a story that should be told. Our main goal is to create a diverse crew that supports female and minorities.

Do you look back particularly fondly on any memories from childhood?
Alejandra Hou: Everytime I played with Legos. It made me think and analyze, something I love to do. I love things that challenges my mind.

Angelica Reyes: My mother’s bedtime stories. They were amazing! Although, most of the time were just regular fables. She even made noises and sounds so I could understand the story. 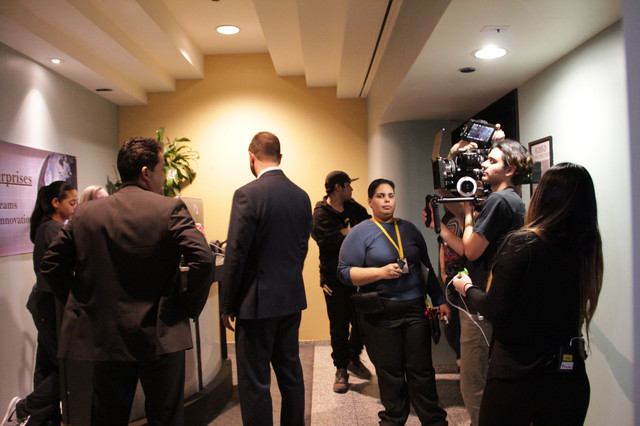 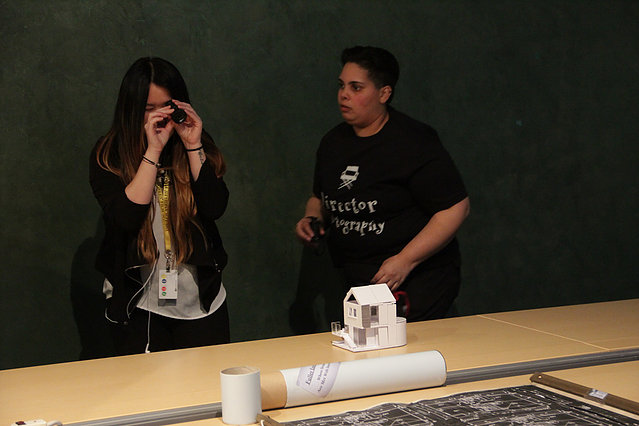 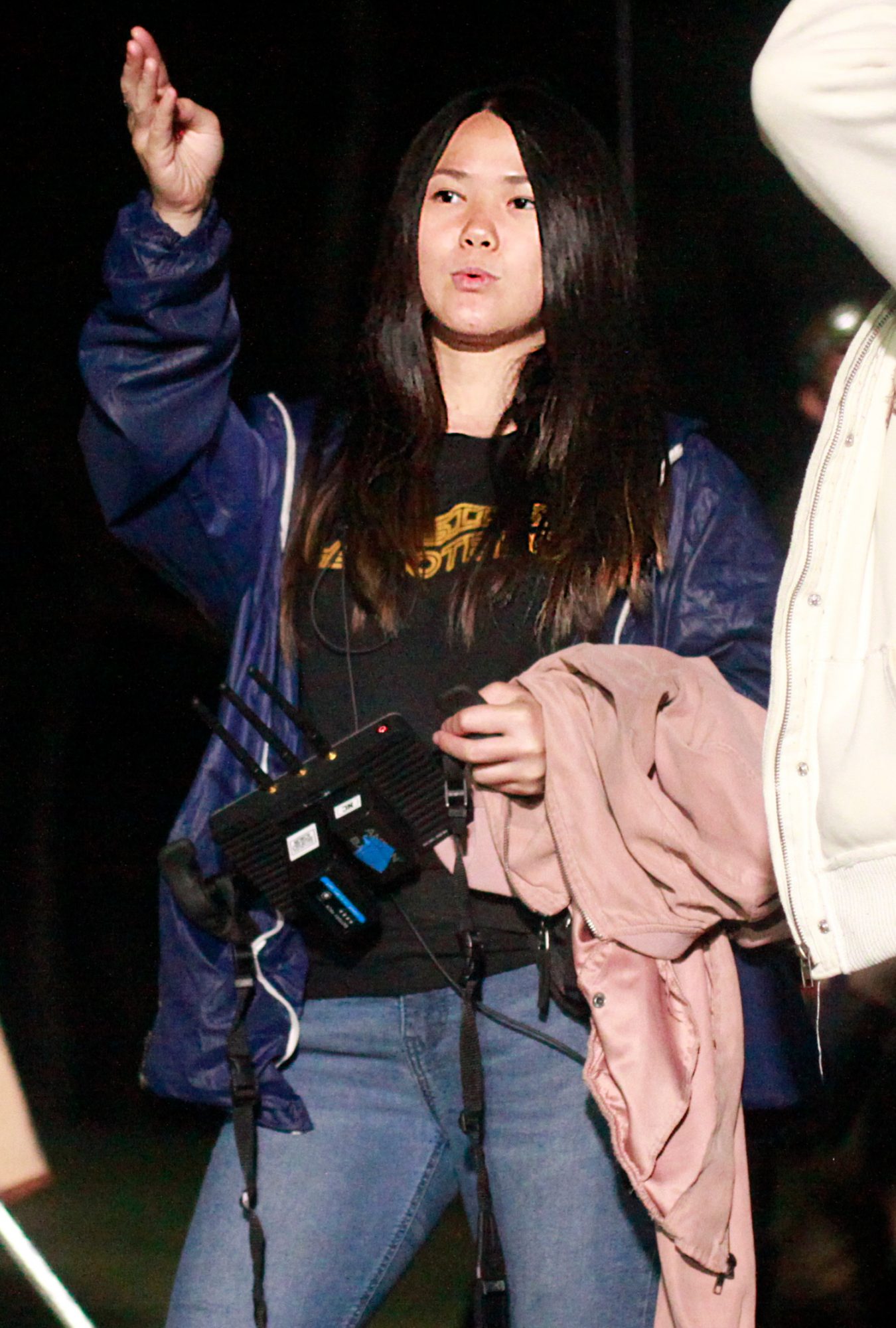 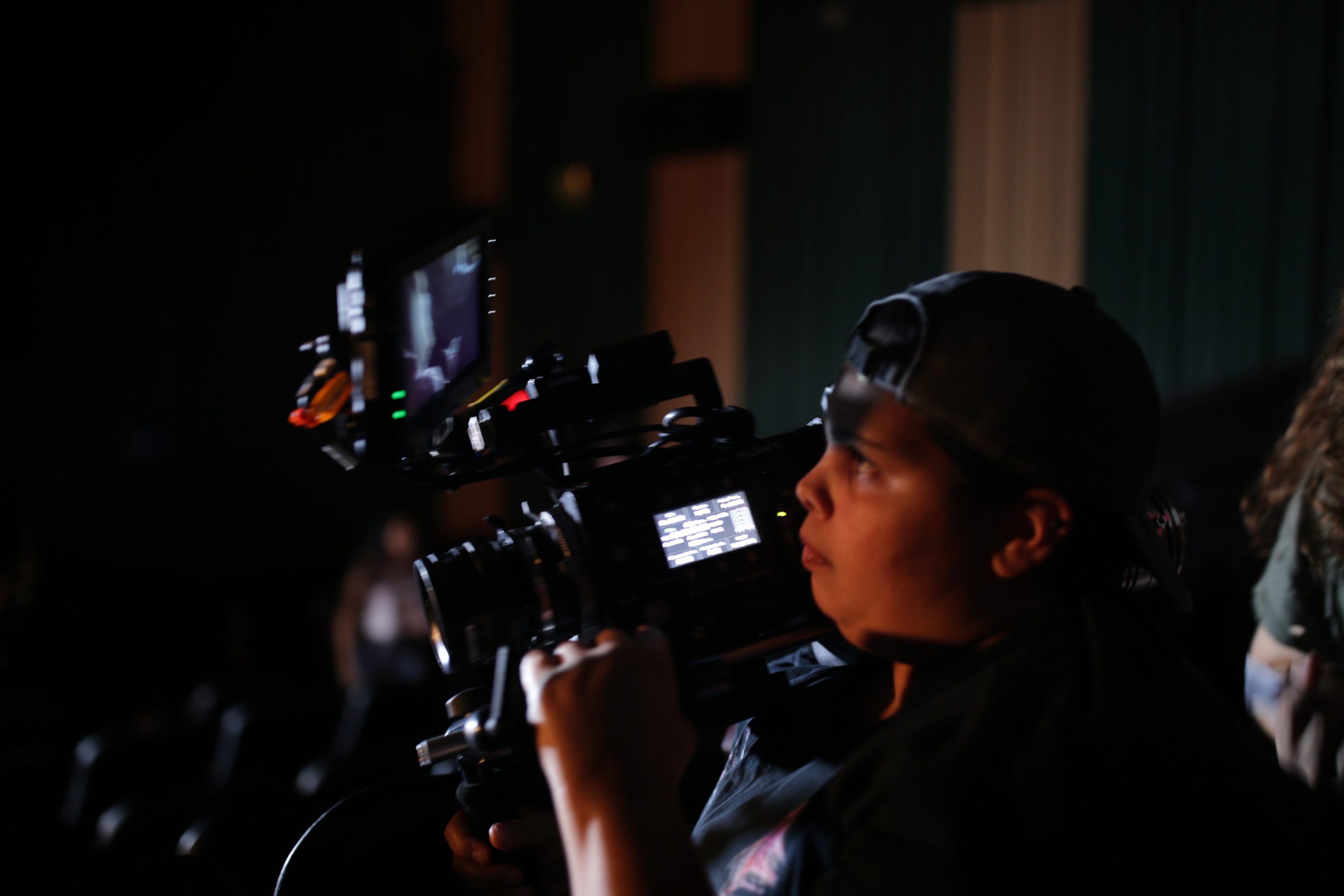 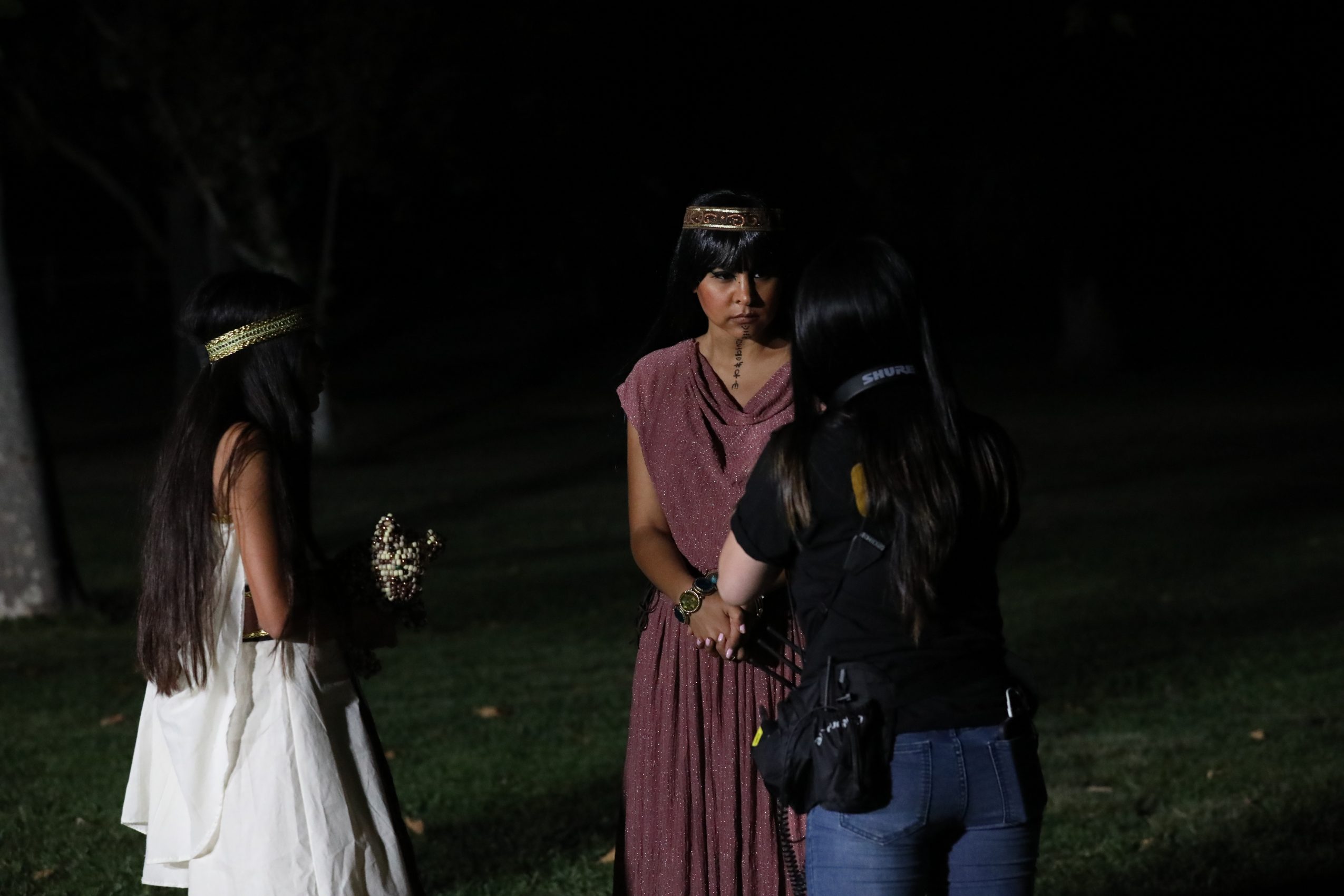