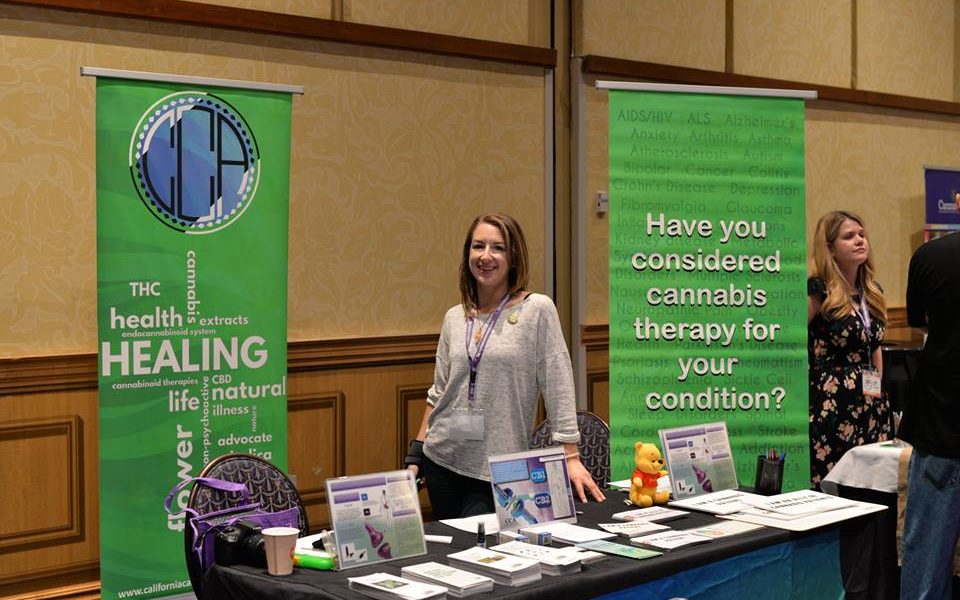 Today we’d like to introduce you to Angela Viesti.

So, before we jump into specific questions about the business, why don’t you give us some details about you and your story.
The journey that got me to this point in my life and career really began when I was a young child. My mother was diagnosed with Multiple Sclerosis when I was around 3 years old and her diagnosis became the central focus of my family’s attention for the remainder of my childhood and adolescence. For those who aren’t familiar with the disease, MS causes the immune system to attack the otherwise healthy central nervous system, leading to various neurological symptoms and disability. Aside from the physical effects the disease had, it also robbed me of having a close relationship with my mother and created caregivers out of my father and me. The dynamics of my family unit did afford me a close relationship with my father, who did his best to provide for our household, care for my sick mother, and raise a daughter on his own. I also had a close relationship with my brother from my father’s side, who lived with us when I was young and then, nearby when I was a teenager.

While my father always emphasized the importance of home cooked food and being present during meals (no watching TV or talking on the phone), he and my mother both smoked cigarettes for many years (my mother quit when I was young; my father did not), and neither of them followed what I would call a healthy diet — my father drank coffee for breakfast and lunch most days, my mother drank excessive soda and little water. With this as an example, I, too, had a poor diet and sedentary lifestyle for much of my youth. As a child, I ate way too much candy and drank too much soda and at 12 years old, I began smoking cigarettes to alleviate some of the distress I lived with.

Shortly after my mother’s death, my father moved across the country and remarried, while I remained in California determined to begin my adulthood and fend for myself. Despite the distance, my father and I remained close, speaking to each other on the phone almost daily. I visited him as often as I could, usually once or twice a year.

Then, in June of 2009, my father was hospitalized after fainting one afternoon and within a few days, he was diagnosed with cancer. Due to an insufficient healthcare system here in the states, he flew back to his native country, Argentina, where he received medical care for the remainder of his life. He passed away that September after a 3 month battle with cancer.

With the death of my father, I became an orphan at 23 years old — quite an isolating place to be at that age.

After years of coming to terms with the losses, I became interested in holistic health, nutrition, and plant medicine — specifically cannabis, as cannabis is known to treat both of the illnesses my parents had and was also a tool that I found most effective in my personal healing journey. I began working in the cannabis industry in 2015 and began studying holistic health and nutrition at The Institute of Integrative Nutrition in 2017. The process of becoming a health coach at IIN led me to begin addressing the unresolved and unexamined grief that had been present in my life ever since my mother became ill. As a way to normalize the conversation about grief and parent loss specifically, I created Adult Orphanhood, a platform for adults dealing with the loss of one or both parents.

Overall, has it been relatively smooth? If not, what were some of the struggles along the way?
The road to this point has most definitely not been smooth at all, yet I can see how each struggle led me to become who I am today. One of the struggles that continues — and I suspect will continue for the rest of my life — is the emotional rollercoaster of living with such significant losses. Some days, I feel fully equipped to take on any challenge thrown my way, and other days I just want to stay home with the curtains drawn. For most of my life, I pushed my emotions down and refused to feel or even acknowledge them — I felt that I had to be strong, and being strong meant not being affected by anything. I began my spiritual journey back in 2015 and part of that journey has been letting go of apathy and adopting empathy and self-compassion, which in essence means feeling EVERYTHING. I’ve learned that in order to heal, I must feel. I’ve also learned that grief is the price you pay for love.

After having experienced all of this at such a young age, I believe it’s my calling to help others find a way out of challenging times. Whether they be emotional or health-related, I am living proof that one can survive immense hardship and still live with purpose.

Adult Orphanhood/Angelaviesti.com – what should we know? What do you guys do best? What sets you apart from the competition?
I am my own business and I’m known as a cannabis advocate and a health coach. I offer cannabis wellness consultations for folks who are interested in the benefits of cannabis but don’t know where to begin, and I have a health coaching practice where I work with clients one-on-one for 6 months at a time to identify and work toward health and lifestyle goals. Adult Orphanhood is my passion project and creative outlet where I share stories of parent loss and coping strategies.

What sets me apart is the unique combination of experiences I’ve had that have led me to do this work. I’ve taken the time to begin my own personal healing and have sought training to help others do the same. In addition to my studies at IIN, I’ve also taken courses at The Pot Lab’s Cannabis Academy and Holistic Cannabis Academy, where I learned how to integrate cannabis as a wellness tool. I’ve taken a Holy Fire Reiki Level 1 course and use Reiki as a tool for self-healing. I also lead by example when it comes to addressing grief and taking steps towards healing through seeking support and education.

What is “success” or “successful” for you?
Success is not a destination, but rather an opportunity to make a difference. If one person reads my story and decides to seek help or is inspired to share their story, then that to me is a success. By this definition, success is something that can be achieved daily, and sometimes without the implicit knowledge of having reached that success. 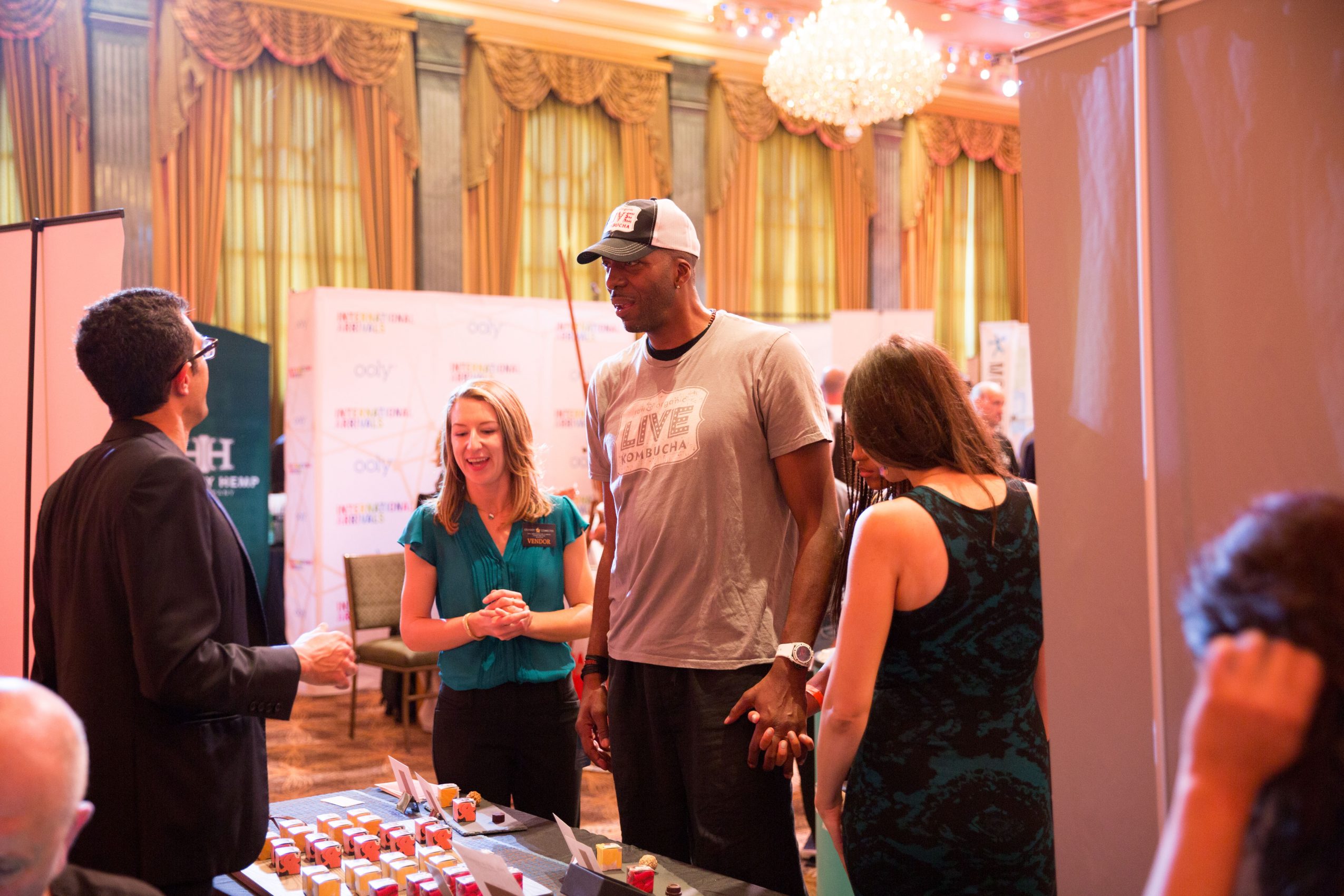 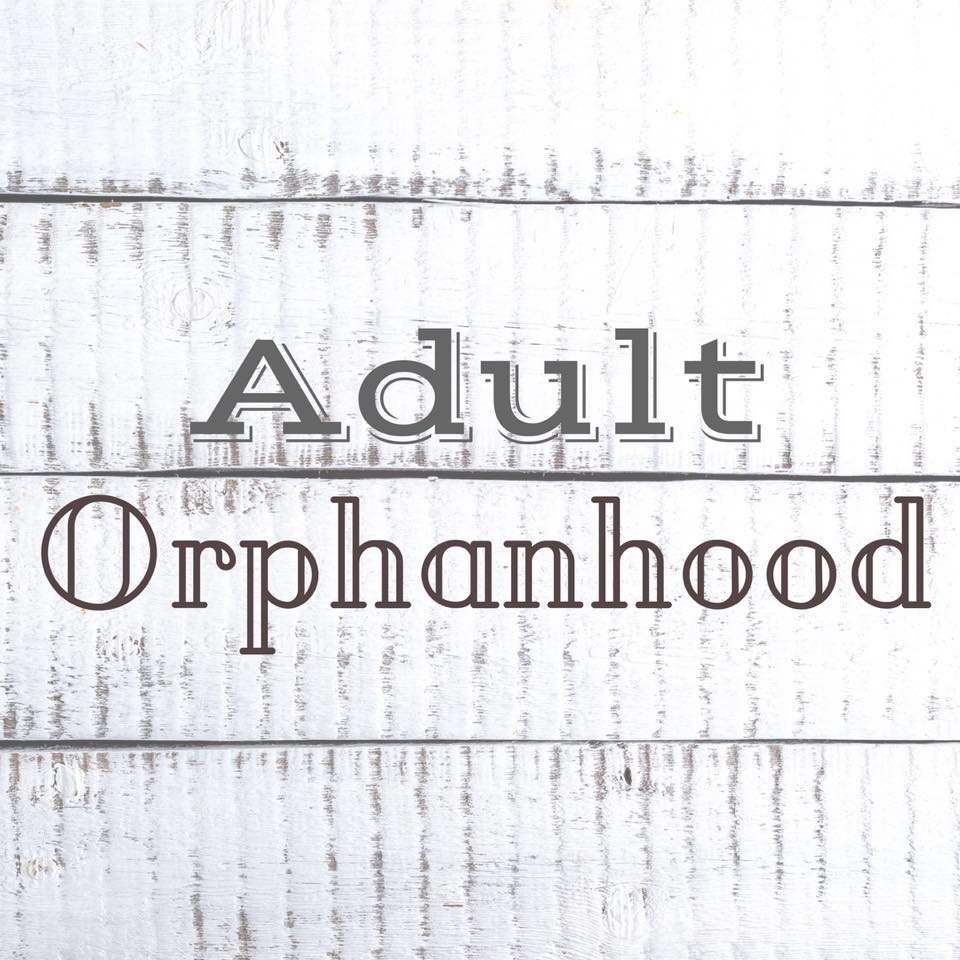 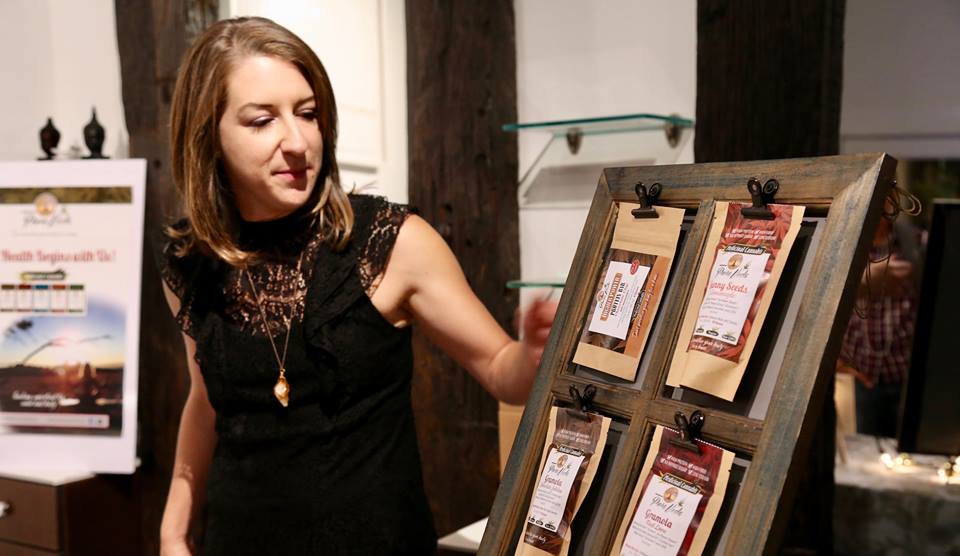 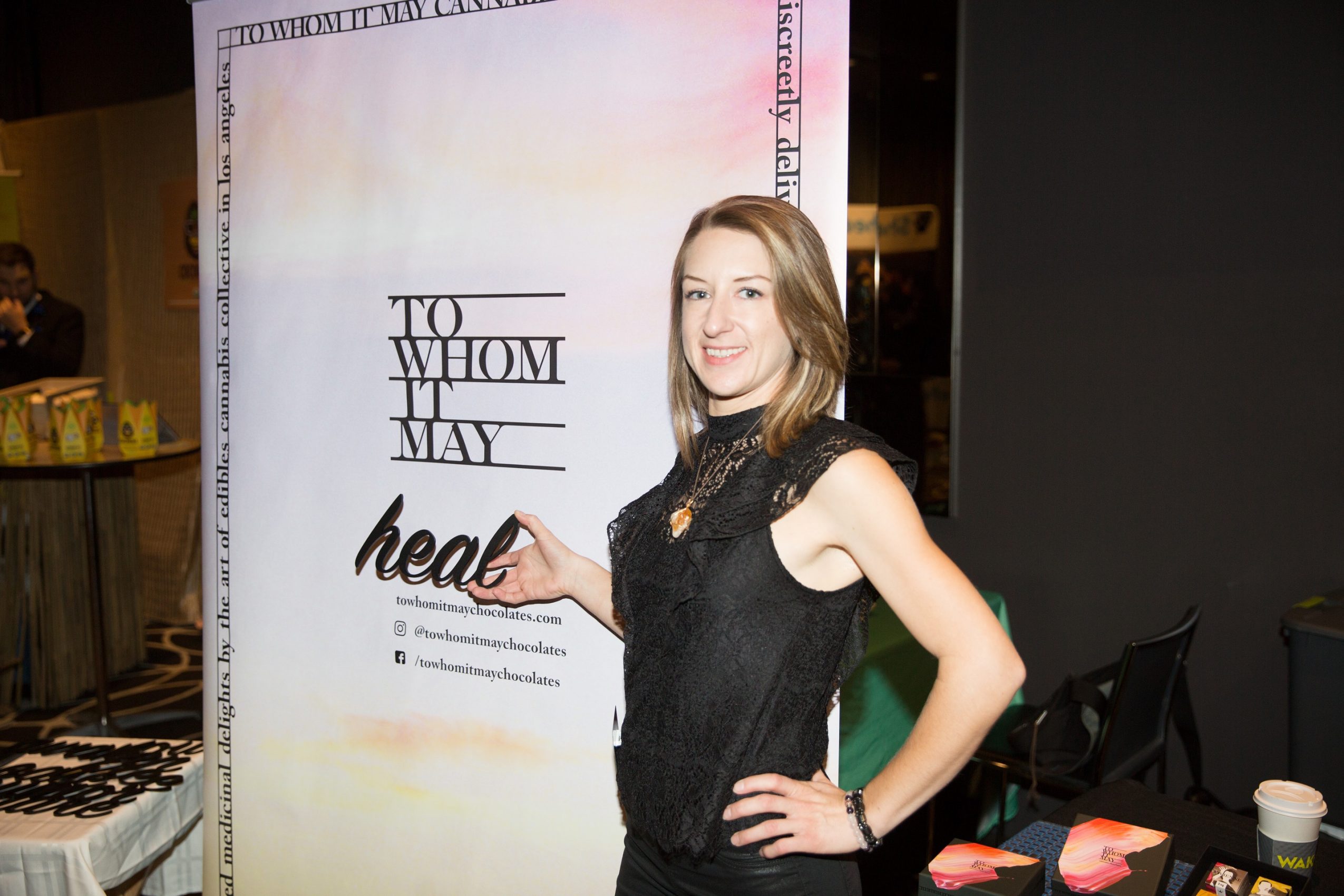