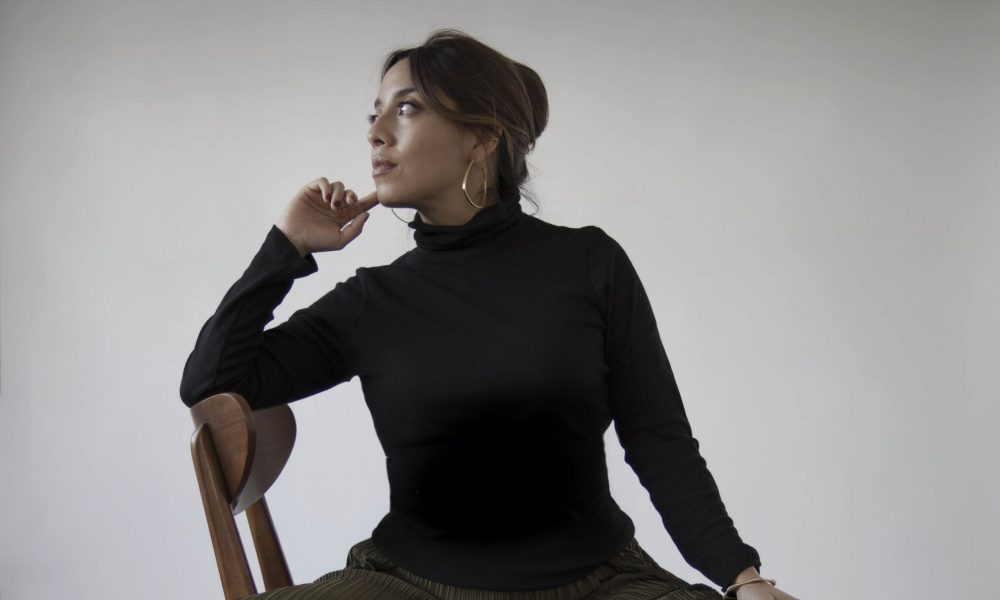 Today we’d like to introduce you to Angela Trivino.

Thanks for sharing your story with us Angela. So, let’s start at the beginning and we can move on from there.
I grew up watching Almodovar, MTV, Tarantino, and the plays of an International theater festival in my hometown. The vibrant aesthetics of these movies, music videos and plays were like candy for my eyes and I became an artist. I wanted to create visual elixirs that would tell stories, and it was only until I took a class in college when I realized that designing for film and theater was actually a real profession. I then decided to move to Los Angeles and make an MFA in “design for performance” at The California Institute of The Arts, better known as CalArts. It was in grad school where I first started connecting with other artist and designed my first theater plays and short films.

In 2015, I designed costumes for my first feature film Fear, Inc. directed by Vince Masciale and starring academy award-winning Abigail Breslin. In that moment with a short but substantial portfolio, I started contacting directors and producers and got the opportunity to start designing music videos and commercials.

Overall, has it been relatively smooth? If not, what were some of the struggles along the way?
It hasn’t been particularly tough, but not necessarily smooth. I think the biggest challenge has been to find my artistic voice in an industry that is driven by very commercial projects. As a freelancer, finding the balance between projects that are artistically meaningful and commercially successful can be hard. However, there is so much happening in Los Angeles in terms of art – both in the mainstream and independent world, that I have learn that being open to both is key to balance creativity and commercial success.

We’d love to hear more about your work and what you are currently focused on. What else should we know?
I am a costume designer and fashion stylist. My work in design is grounded in the fascinating dichotomies inherent to humanity, and in the understanding of each character as the unique storyteller of a complex identity. I am passionate about the power of images and their ability to create engaging narrative experiences for film, theater and brands.

My work in film includes Fear Inc. starring academy award-winning Abigail Breslin. The film premiered in Tribeca film festival in 2016. In commercials I have been fortunate to work for brands like American Eagle, Frito Lay and FabFitFun.

I am proud of my iconic eye for aesthetics, and my versatility as a designer. My costumes can go from poetic pieces that transform the body to perfectly curated streetwear. What sets me apart from others is my ability to give depth and dimension to characters trough my designs, enriching actor’s performances and creating iconic visual moments for camera.

What is “success” or “successful” for you?
Success to me is loving what you do and finding a good and healthy environment to explore your art. I want to be part of projects that inspire me, that allow me to meet incredible creative people and access unforgettable stories.

The quality that is most important to my success is my passion for art, culture, fashion, and storytelling and my discipline and ambition. As an artist, I learned early on that success is about %10 talent and %90 hard work. Many people that want to get in the industry think that this is a fancy job because its related to film and fashion, but the truth is that those fancy moments are only a couple days in the year. Most of the times I’m pulling from rental houses in North Hollywood or looking for fabric at the Fashion district for hours in DTLA under a 90 degrees L.A sun. It can be a very physical and draining job at times, so it will only be worth it if the passion is real. 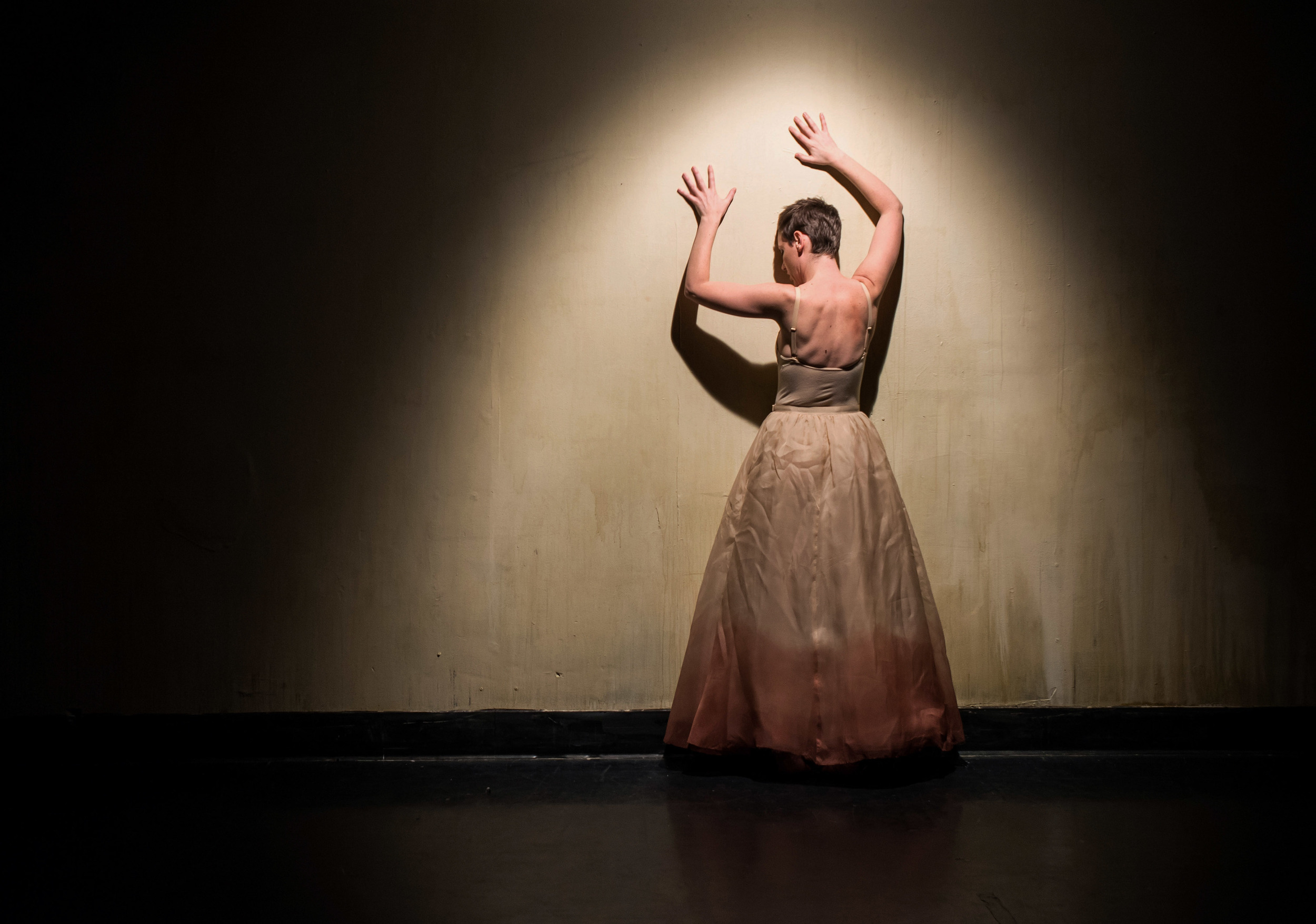 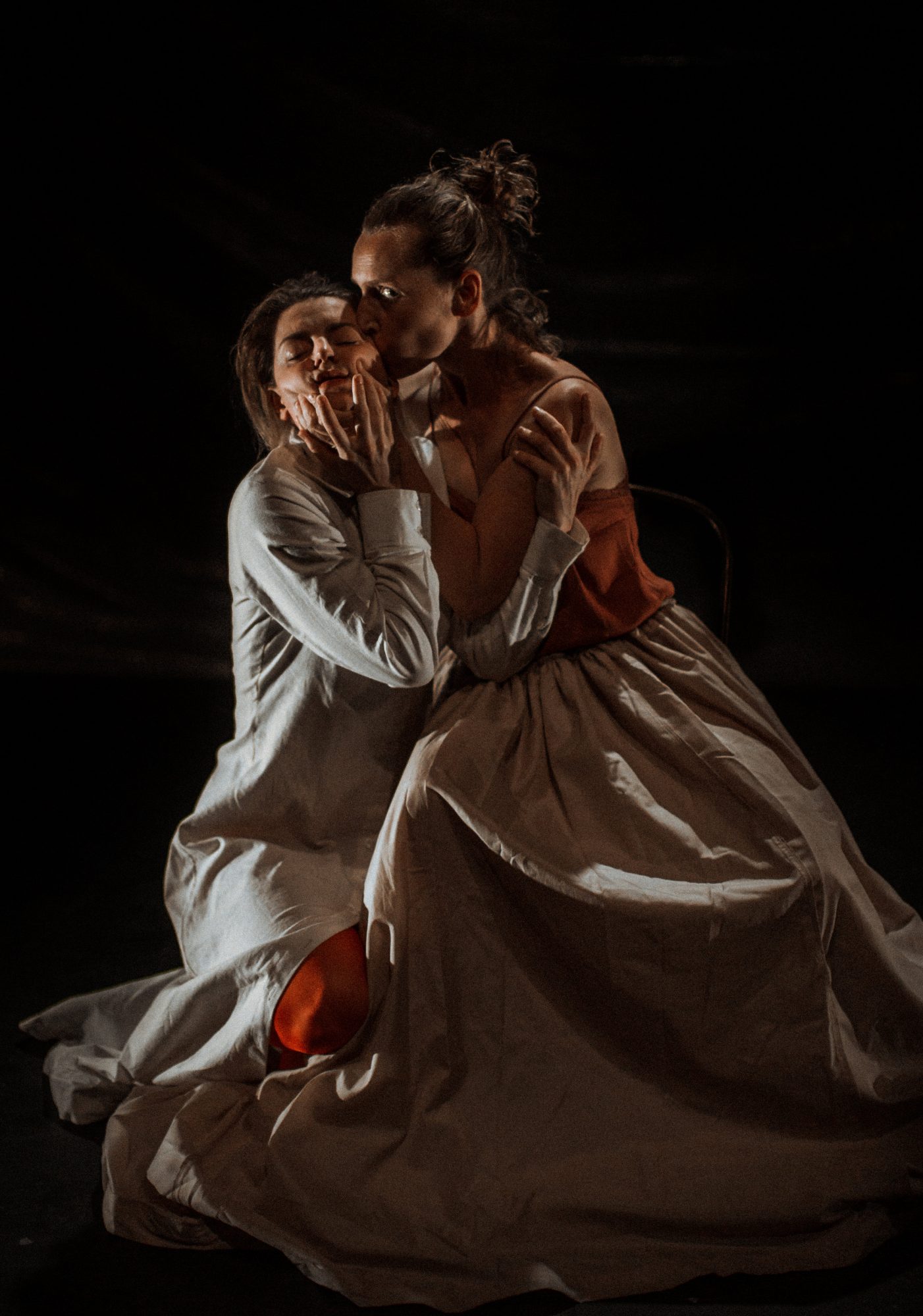 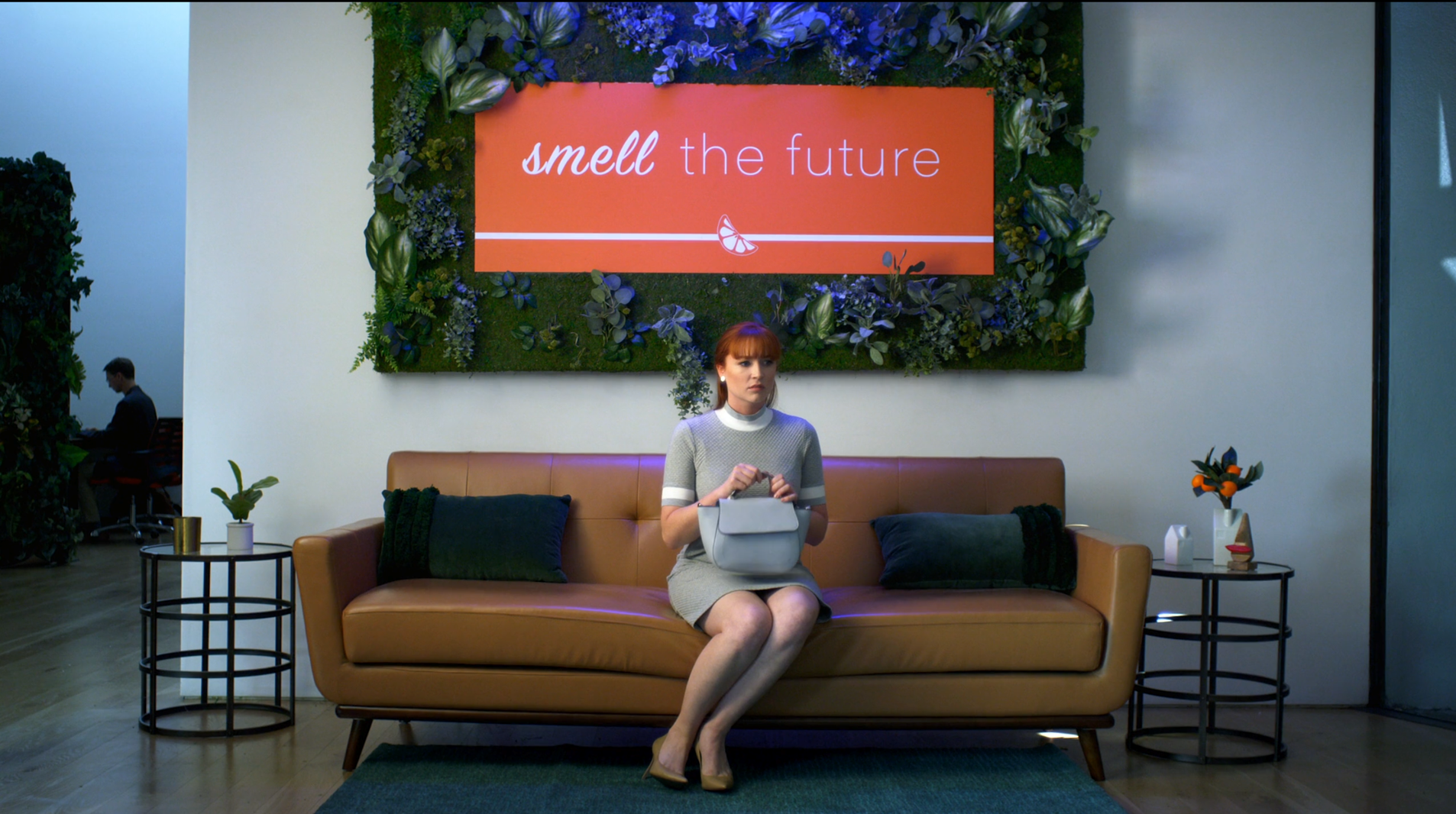 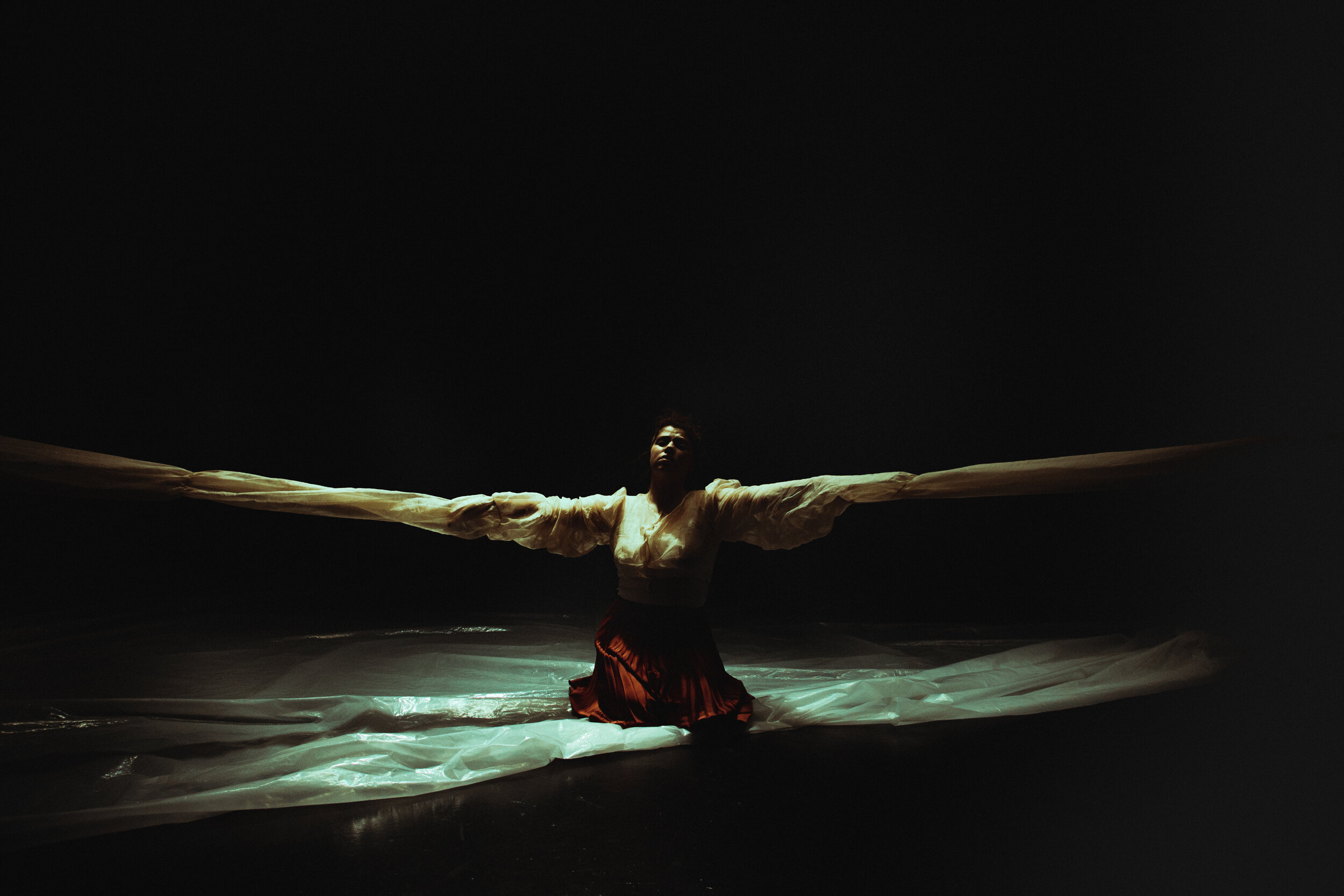