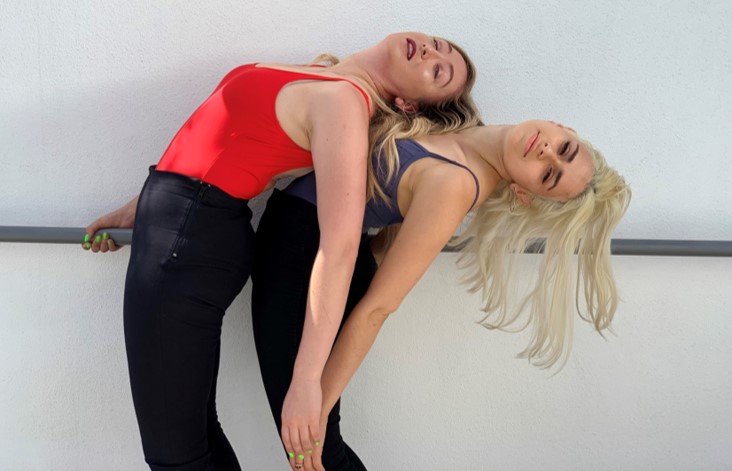 Today we’d like to introduce you to Angela Beevers and Alyssa Virker.

Angela and Alyssa, let’s start with your story. We’d love to hear how you got started and how the journey has been so far.
We are both comedy writers who met while working on HBO’s Silicon Valley. We got our start as assistants who shared the same desk and eventually, the same heart. Any time work ended before 10 PM we’d go to a cafe and motivate each other to get our own shit done. Shout out to Paper or Plastik on Pico! It was also the perfect place for Alyssa to spy on Angela’s bumble dates from the balcony (we never got caught doing this). Basically, we worked super hard by day helping other people’s writing come alive, and by night we worked on our own. Many late nights led to us deciding that we each wanted to make something that was fully in our control: so we each wrote our own one-woman show. Normally when you do a one-woman show you gotta do it alone, but we found a way to do solo shows together (we’re both only children so we never share the spotlight) (just kidding we’re desperate for companionship)! It’s called 2 for 1: Two one-woman shows back to back in just one hour. They’re both dark comedies and are guaranteed to make you laugh and cry.

Overall, has it been relatively smooth? If not, what were some of the struggles along the way?
Doing a one-woman show is an insane thing. It’s like stand-up but even more vulnerable. Angela’s working with puppets, and Alyssa’s worried that the audience will see too much of her butt. It’s the purest form of self-expression we can think of, but also the riskiest. Probably the hardest part about doing this is self-promotion. It doesn’t feel good to ask someone to come to your one-woman show — we know how it sounds: crazy.

But you have to get over that because if you don’t, that’s how you end up like Emma Stone in La La Land. If she had just a few more people at her one-woman show, imagine how much faster she would have become a super famous actress!! Probably immediately. The point is, it’s easy to mock the idea of doing something like this and let it hold you back — that’s why we’re doing five shows in June and Angela’s inviting all her exes and Alyssa’s inviting all their old bosses.

Alright – so let’s talk business. Tell us about 2 for 1 – what should we know?
Alyssa used to be a pro ballerina, so her one-woman show is actually a super impressive hybrid of dance and comedy. I don’t think anyone else is doing a full arabesque plie back handspring during their comedy show. And she’s doing it all with a broken toe. She’s a badass. (I can’t do a back handspring but when Angela thinks I’m cool I’m not going to correct her. The broken toe is true.)

Angela has a crazy background that definitely sets her apart from others — she grew up on a bee farm outside of Fresno, and her mom was a bellydancer, psychic (tarot card/palm reader), and a fiddler in a honky-tonk band. Her show is all about that. Alyssa is very disappointed Angela could not fit in her other great stories about her pet crow Bebe, her time working at the Renaissance fair, and her crazy neighbor who did not have electricity but did have hundreds of animals roaming around in the dark.

We’re both most proud of finding ways not to lose our own creative spirit while still caring a ton about our day jobs. That and overcoming the body’s natural instinct not to do a one-woman show.

Any shoutouts? Who else deserves credit in this story – who has played a meaningful role?
Honestly, this has been a two-person effort. We have written, directed, acted and funded everything to do with 2 for 1 ourselves, which is very important to us. Of course, we are very grateful to all the people in our lives who have given us mental support throughout the process. It means so much when you’re doubting yourself for just one person to believe in you. 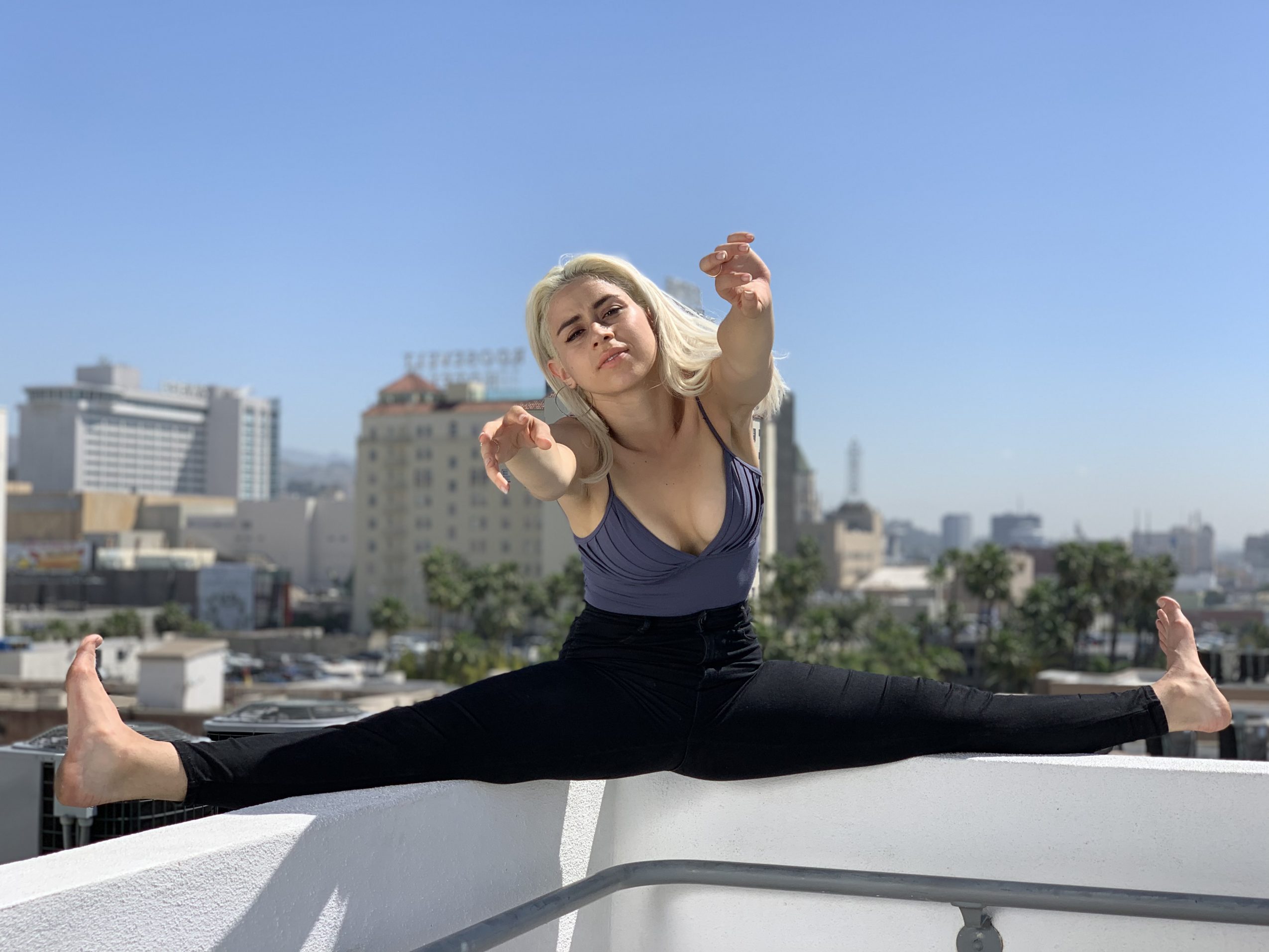 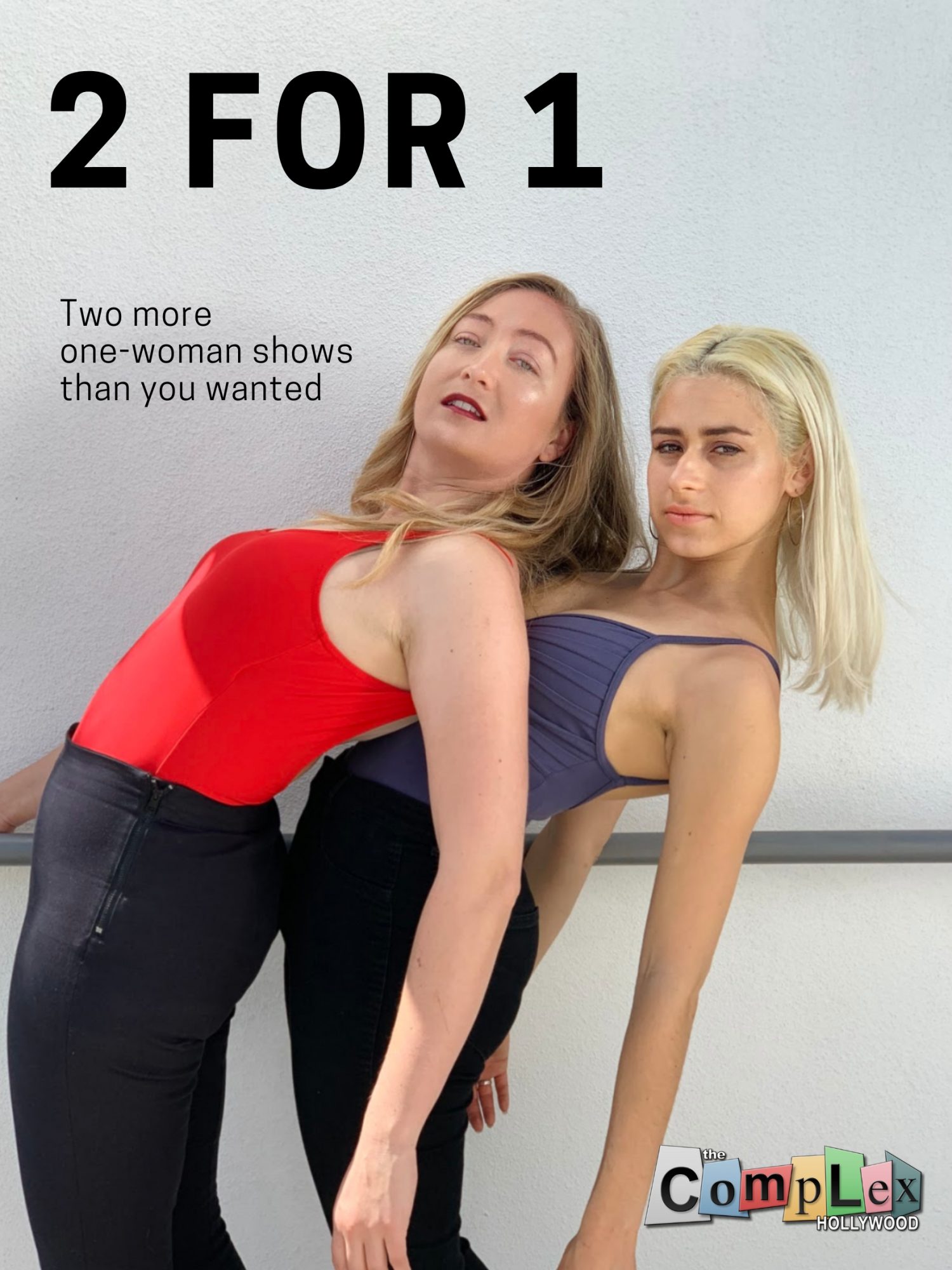 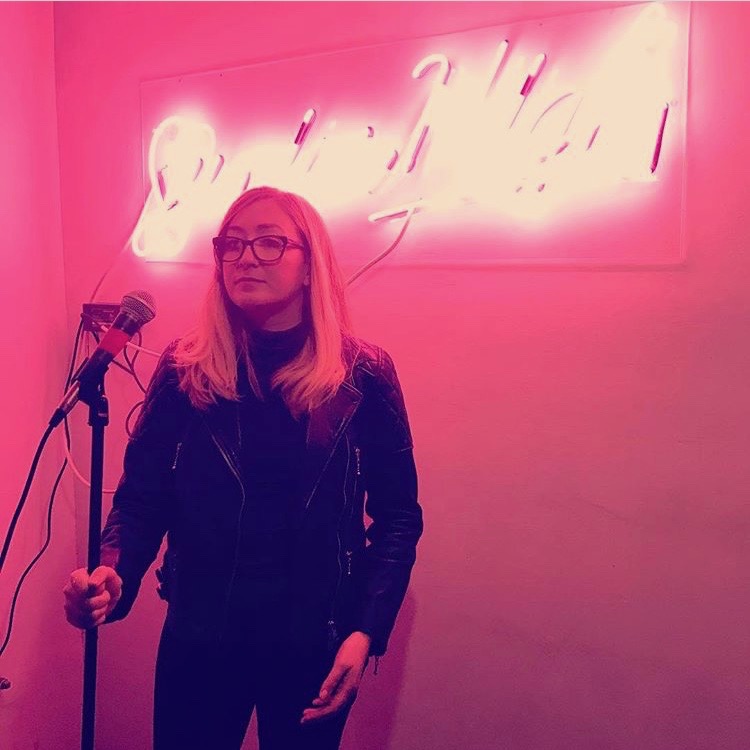 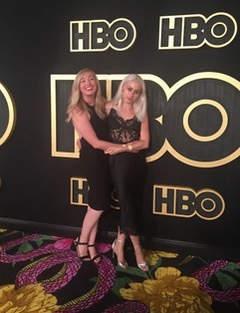 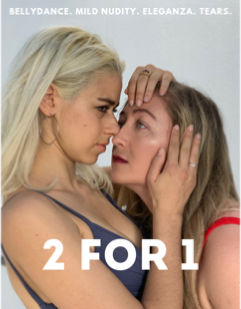