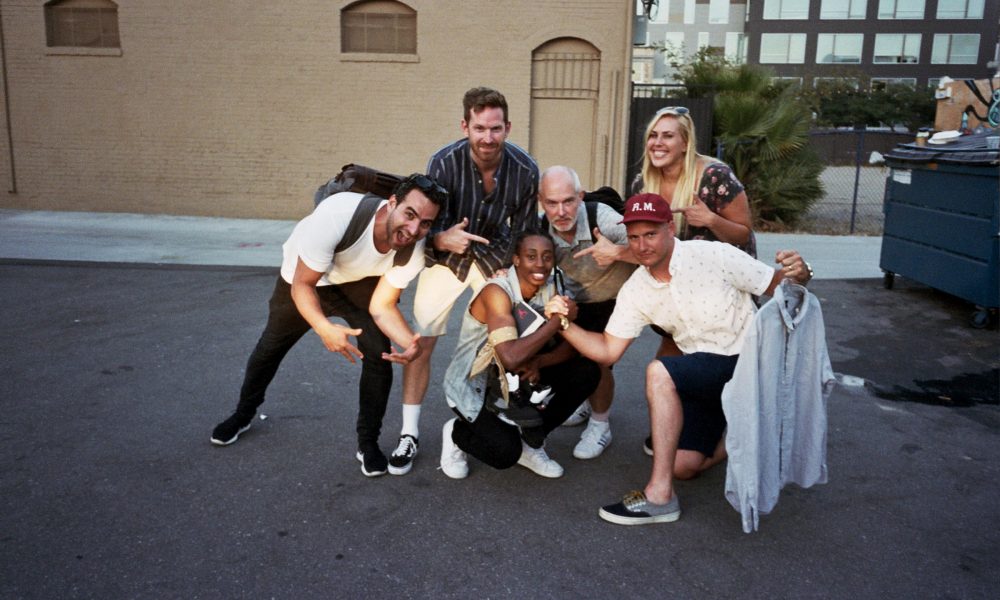 Today we’d like to introduce you to Anesu Mutara.

Anesu, let’s start with your story. We’d love to hear how you got started and how the journey has been so far.
I was born in Bulawayo, Zimbabwe. My mother and father moved to England followed by my brother and I. I was always into sports, music and dancing from a very young age. from dancing in church all the way to performing in front of big audiences. I first started out playing football(soccer) for a few professional academies in the UK, then came dancing, music and acting. I always spent a lot of time working hard on my craft whether it was football(Soccer) acting, dancing or music and I had the best of support from my parents and my older brother. Later on, I decided that I wanted to move to L.A to pursue my professional career as I felt that would be the best decision for me.

Great, so let’s dig a little deeper into the story – has it been an easy path overall and if not, what were the challenges you’ve had to overcome?
I would say that it hasn’t been a smooth road simply because the business I’m in is full of so much competition, a lot of people think that it’s easy but it is one of the hardest things that I’ve had the challenge to deal with. from endless amount of paperwork, to relocating not only to a different city but a different country all by myself of course with the help of my family.

There are times where you feel to just give up but I’ve always told myself that, that is the best time to keep on pushing.

We’d love to hear more about your business.
I’m an actor, dancer and a musician as well as an elite athlete.

You can watch some of the recent work that I’ve recently done: NBA 2K18 commercial with stars such as Kyrie Irving, Paul George, Isaiah Thomas, Demar Derozan, Legendary Bill Walton and many more great players.

You can also catch me on the TV show ‘ Evil Things – The Interview ‘ where I played the lead o17-year-old Miles on TLC.

Also, check out the Apple iPhone 7 plus ‘ BARBERS ‘ commercial where I play the LEAD barber in a Motown style barbershop in New Orleans.

New projects due to film in 2018 including tv shows and Movies.

What moment in your career do you look back most fondly on?
So far, I believe just being fortunate enough to work with such an amazing team as I refer to my agent Melissa Mangum and manager Oliver Carnay.

Also working with all these different and amazing casting directors, producers, directors and the rest of the cast and crews that are on sight the days of filming on set. 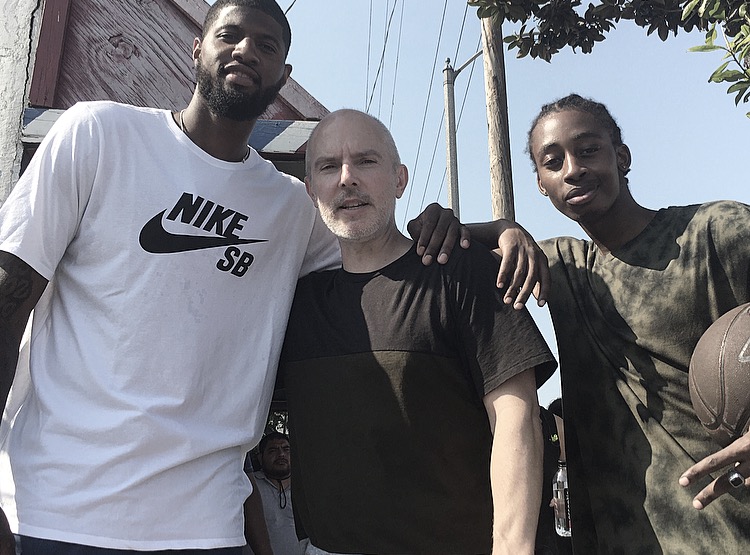 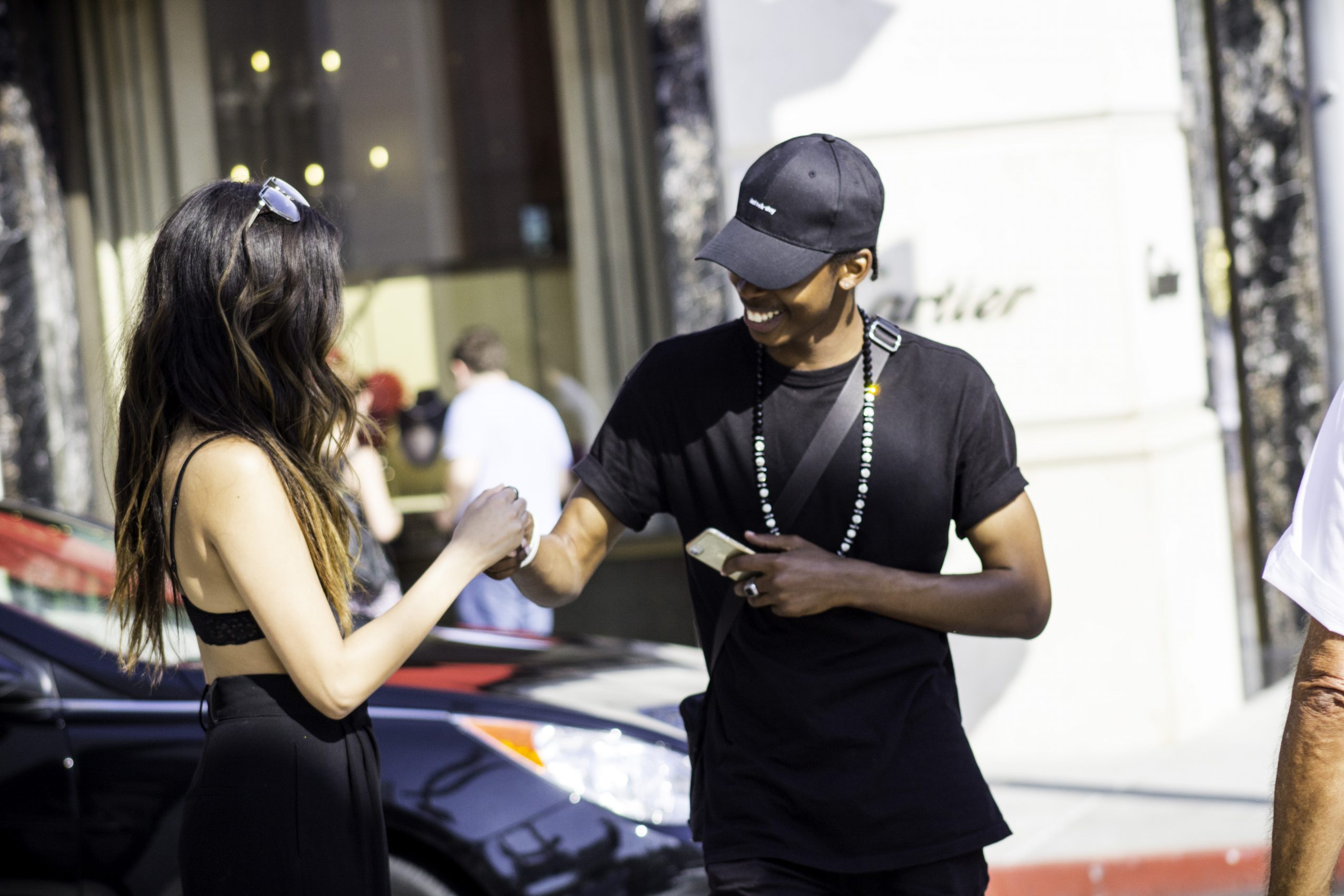 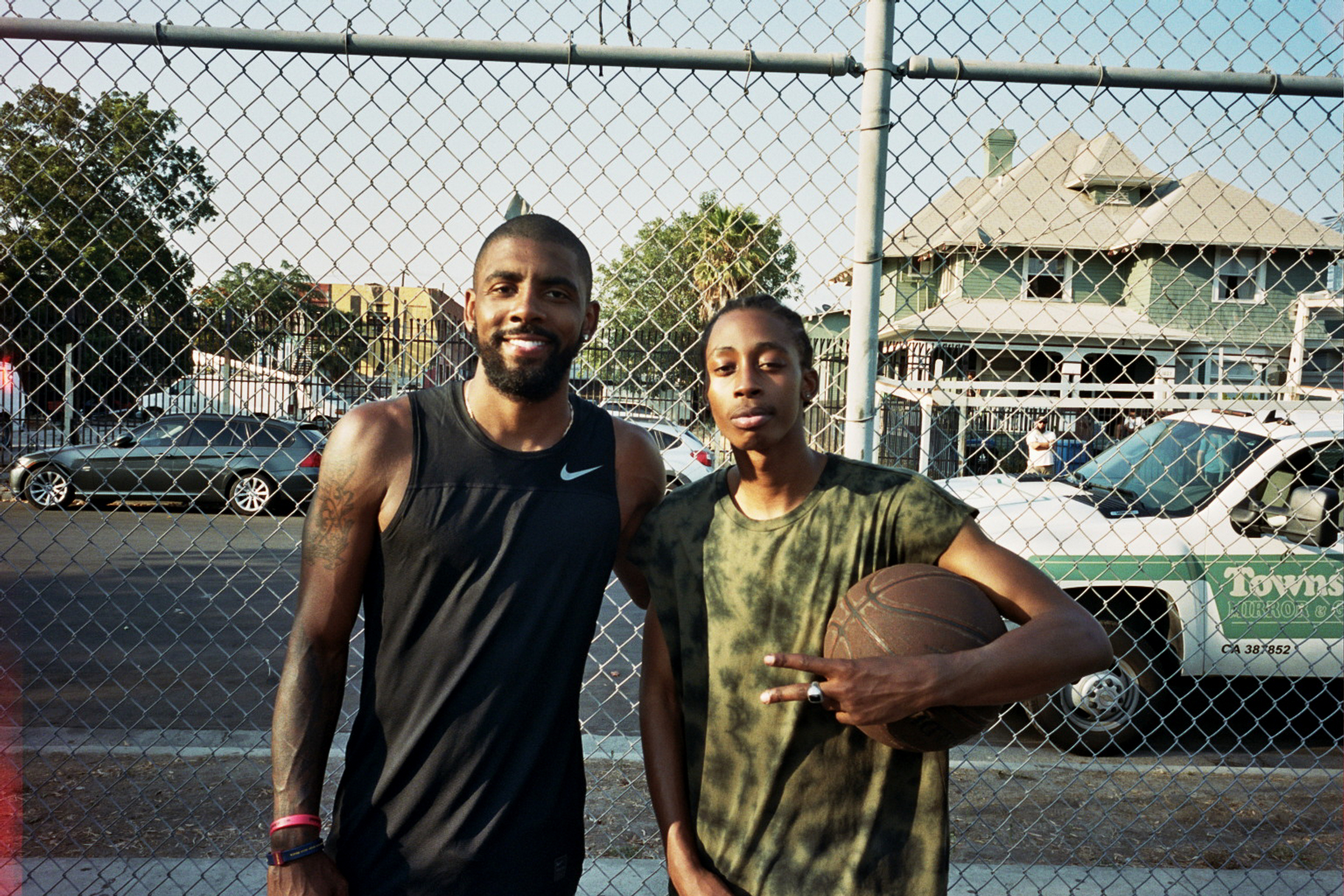 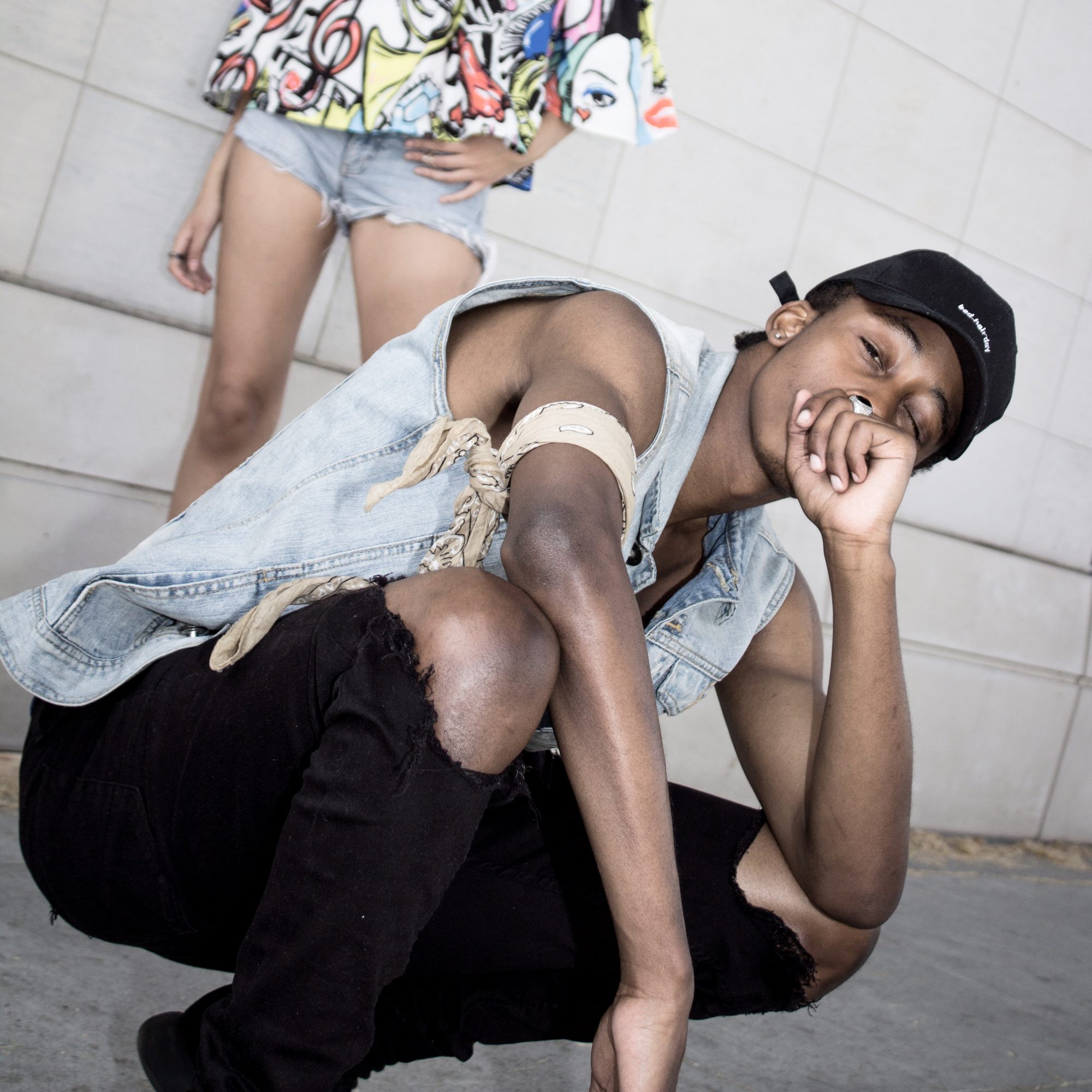 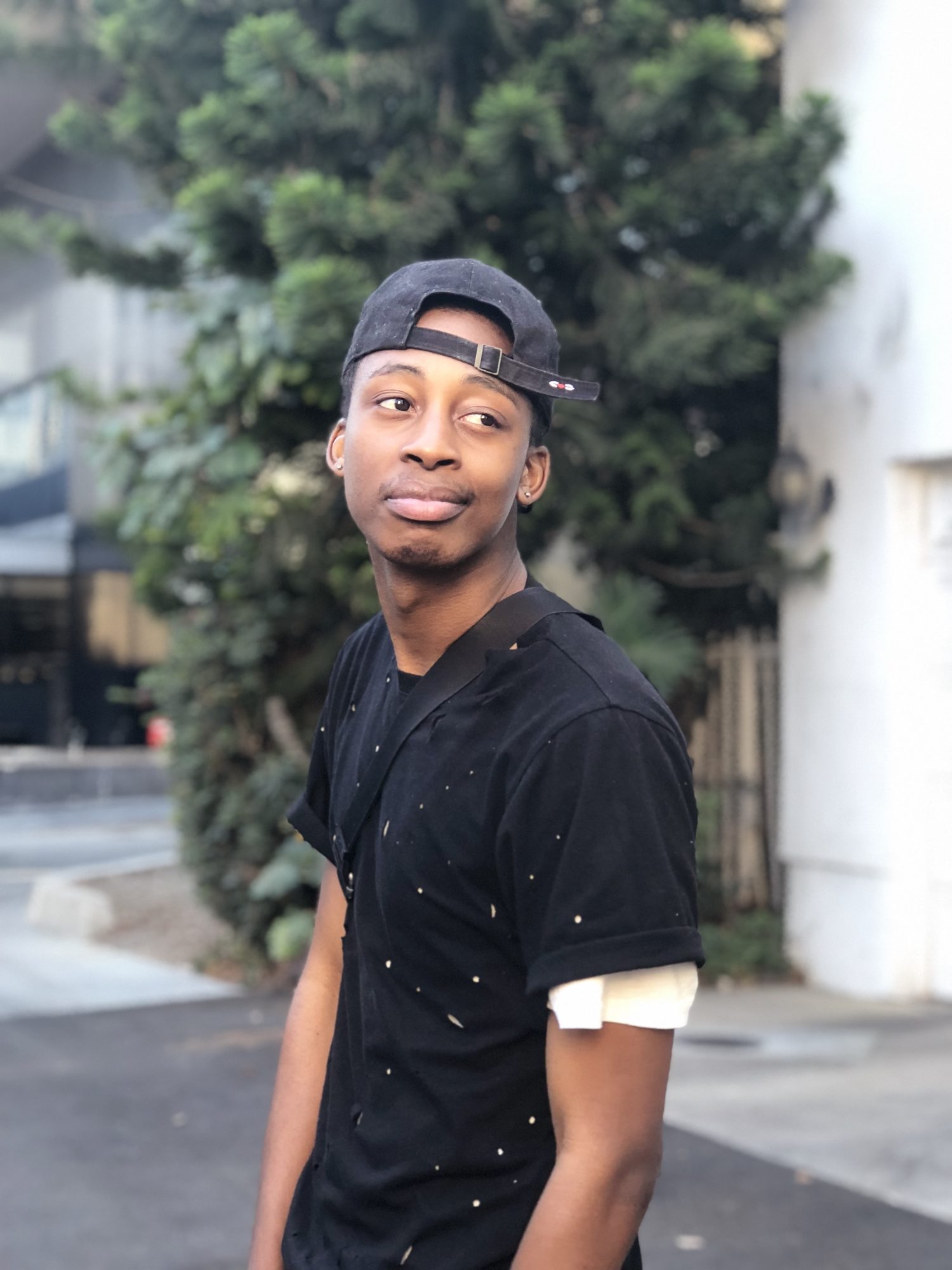 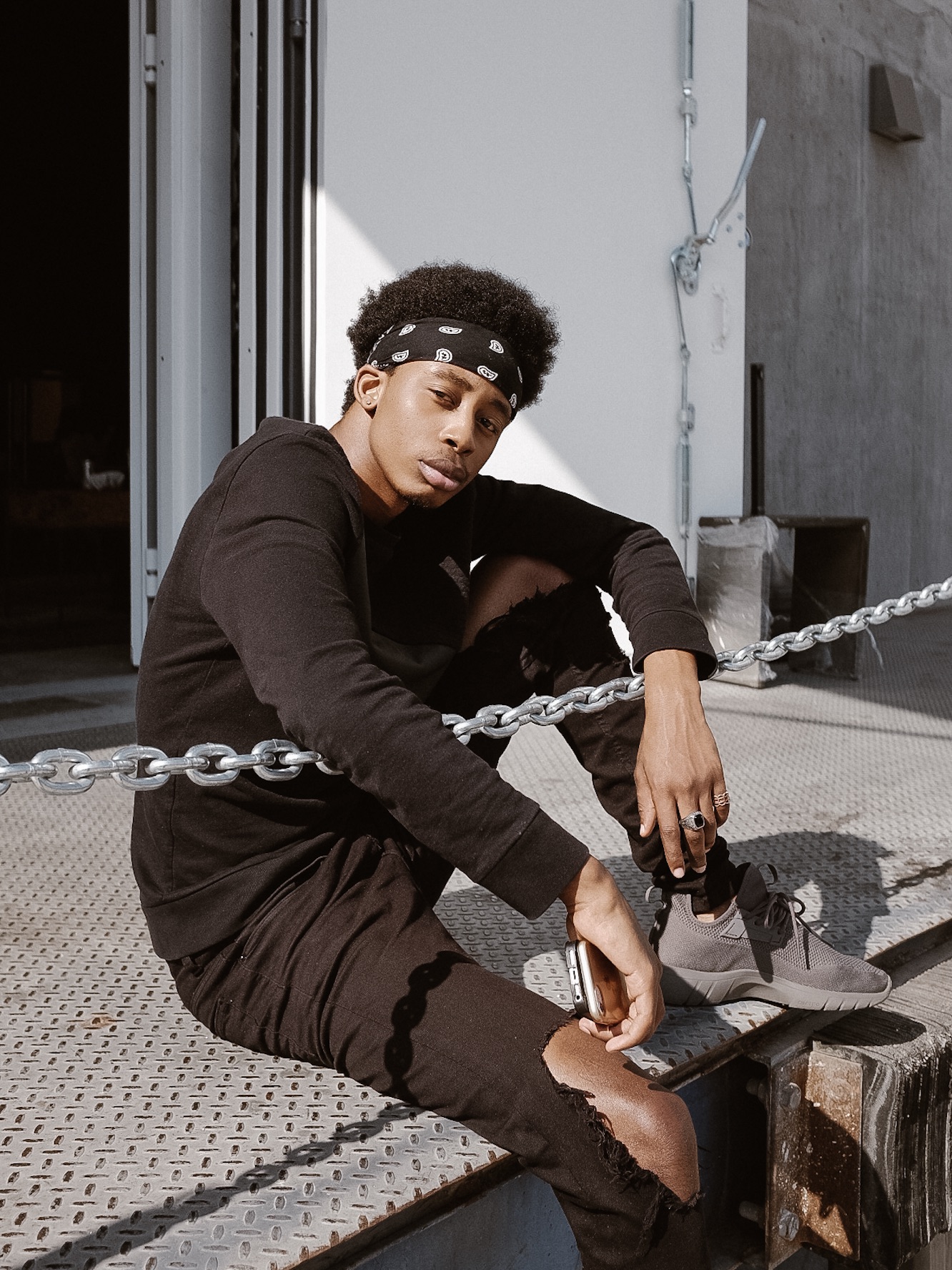