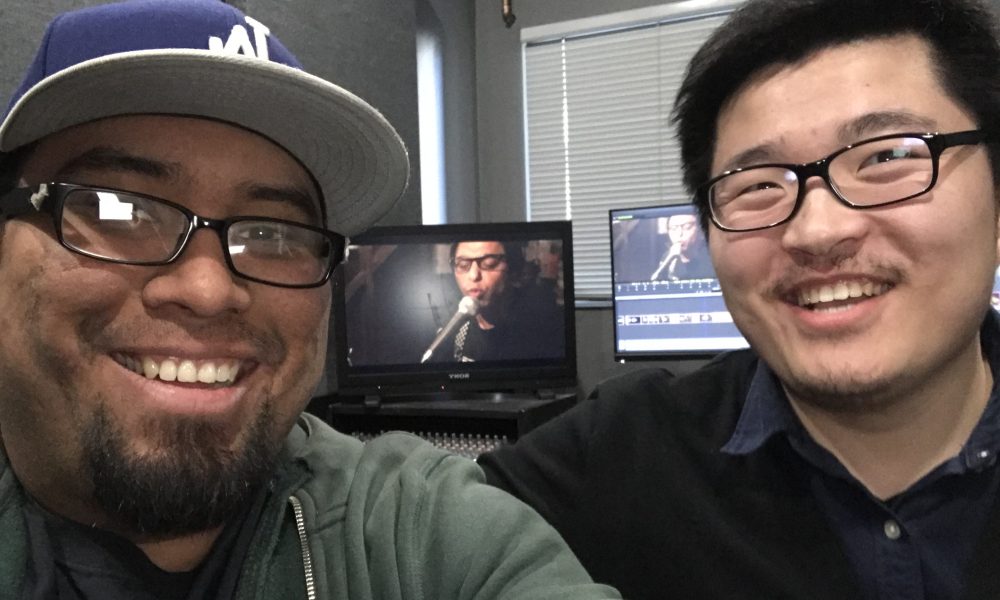 Today we’d like to introduce you to Xiaoyao Shen (a.k.a Andy Shen).

Andy, can you briefly walk us through your story – how you started and how you got to where you are today.
I grew up in the central part of Beijing, China. It is the capital of China and top 10 of largest cities in the world. It is also the center of film industry in China. Beijing film studio and Beijing Film Academy are all located closely together a few blocks away. My childhood was in a house a block away from Beijing film studio and 10 min walk from Beijing Film Academy. I spent a lot of time there during my childhood after school. Also, I went to film theaters since I was a boy. The theater is 15 min walk from my home so it is really convenient for me to walk there and spend two hours to enjoy a show on weekend. My first film experience is Lion King (1994).

Since I started watching film from a very young age, I had my film dream since then. I don’t have a specific role that I want to be in film back at that time. In China, people know good director more than any other roles, so I want to be a director at the very beginning. I did a bunch of short films, online content, commercials and I really enjoyed the moment when people are watching the content I created. The impact I give the audience from watching my content makes all the effort worth. So I always wanted to be involved in film, TV or online production for entertainment, but I have my particular love on big screen so I prefer to create content for it.

The “Bourne” series is one of the reasons I left China and come all the way to Hollywood. I wanted to what magic is behind the scene to make a film so intense and attractive. When I was out of the cinema watching the third Bourne film around 2007, I could not help myself but running all the way to my home. I was like being controlled by the magic of the film which kept me running and running. I never had that experience before. I enjoyed that experience, it was great. So now, I am a filmmaker myself, I want to make movies that can give the audience wonderful feelings and memories like what that Bourne film gave me.

I did a bunch of video production when I was in high school and college. I did my first 36-min short film at high school, did dozens of online content during my college. It was then I start to get production related training and practice. I did a lot of different roles in production including director, producer, cinematographer, sound mixer and editor. I figured myself a better person sitting inside a room to do creative thinking instead of moving super fast on a film set. I could handle the work on set but I would lose part of my creative thinking when I have to deal with all the stuff happened there. I could feel the slow move in the quiet editing room and a lot of creative ideas pop up in my mind in that room. It was at that moment when I figured my best position is probably an editor. It will be the best role for me to pursue my film dream.

Has it been a smooth road?
It is not.

First of all, a lot of people don’t really know what a role of editor means to a film. They can take a fair guess that a editor works in a room and holds scissors to make a film. That is close although we are no longer hold scissors anymore. Everything are cut on computers not moviolas anymore, even the movies that are still shot on film. But the most important thing I want to address is that editor’s job have a really important impact on the film. It could save a film most of the time, could also do the opposite (nobody will do that of course). Editing is the final rewrite of the script, the story. We can make a supporting role completely out of the film if he/she is not helping the big picture. It is also the first step of visualizing the story. We put them together to feel the story is there or not. We are able to ask the production to add a few shots if we strongly feel we miss those like an insert or a reaction shot from a character.

We will stare at every single frame of the film hundreds of times for a few months till a few years before the final product is shown in front of the audience. Editors actually did some magic in that small post room during that time. Industry people may all know a saying “We will fix that in post.” A great editor can actually do that. Usually the editors will be hired right before the production start. So when they get the dailies from the production every day, they will make dailies and assembly a rough cut for the scene the production shot at that day. That is important for the creatives especially the directors, cinematographers know how they did that day. Some shots may look fine when they are singled out but may not work as good when they are assembled together.

There are also some sort of culture differences when you try to pursue a career path in a place where you didn’t grown up in. You may experience language barrier first and at the same time culture shock, misunderstandings, etc. A small example would be when I cut a dialogue scene, a same performance would seem way different from a native American and a person who is not grown up here. I was discussing that with one of my co-workers when I was cutting one of my short film Holly. It took time to make each other understand their opinions. But sometimes you don’t have enough time to do all these or some people who have the egos won’t listen to you. So that will be a big problem for a post-production.

But I still want to stay Hollywood. Hollywood is my childhood dream and lifetime goal. As I stated above, I enjoyed the moment to use the film I worked to influence other people. I am impressed by how Hollywood film can spread all over the world and influence generations over generations. At first, I think probably English is the key to the problem but later on, I figured other English speaking countries do not have same level of impact on film compared to Hollywood. Then I think it may be the technology. But when I left my hometown 8 years ago, I saw all the fancy cameras were in our production. We were using same editing softwares as the editors here. We even worked with the visual effects team from Avatar and Lord the Rings. However, the films we made with those technology were still not as good. I think it was time to work and stay a while in the US to figure how the film industry works here. I started with my experience in American Film Institute and then into the industry as an editor. I got part of the answers already including creative part like different views about the story as well as some system part which protects the industry like filmmaker unions. But I still need more time to figure out the whole answer. So I would love to stay here for another solid years to get my full answers when I am working with more and more films here.

We’d love to hear more about your work and what you are currently focused on. What else should we know?
Right now, I am an independent video editor working between projects to projects. During the pandemic I did a few online content as well and I enjoyed those as well. But I still prefer to edit films when everything come back to normal.

My latest feature film From the Ocean was premiered in TCL Chinese theater here in LA! I won a few personal editing recognition including Best Editing for Crown Wood International Film Festival for From the Ocean . I am really proud of my work and keep moving forward to make more inspirational work.

My past experience made me see things on screen differently. I have been to a lot of places over the world and meet people from all different cultures and social status. So I have a strong empathy for people of extreme experience or thoughts. I can work with them and help them to show what they want to express to the world better.

How do you think the industry will change over the next decade?
Sadly, I would say people will probably go cinema less and less since a lot of alternative entertainments are out there. In my childhood, big screen and giant cinema hall dominant most of my spare time. But now with the lightening fast technology, the younger generation have their own favorites.

I think there are two big trends I could tell. People love visual entertainment format with shorter and shorter time. Now the most popular video format is one minute or even 15 seconds videos. So instead of staying in chair for 2 hours, the younger generation tolerate things less. Even they come into a film cinema but the film won’t attractive them soon, they will lost their interest.

The second trend is people are having fun exploring their own film experience, yes, I am talking about the interactive film experience. It started with the experiment of open ending stories and now we have shows like Black Mirror: Bandersnatch. The future, I would say it will be scenes in Ready: Player One when we just have own customized stories. It will a fashion in the future because it is really hard to edit (taking multiples of normal editing time). But with the experience and technology be more advanced, it will be not a big deal anymore in near future. Personally, I like that trend because it provides people with their own journeys in a story, which shape ourselves really differently. 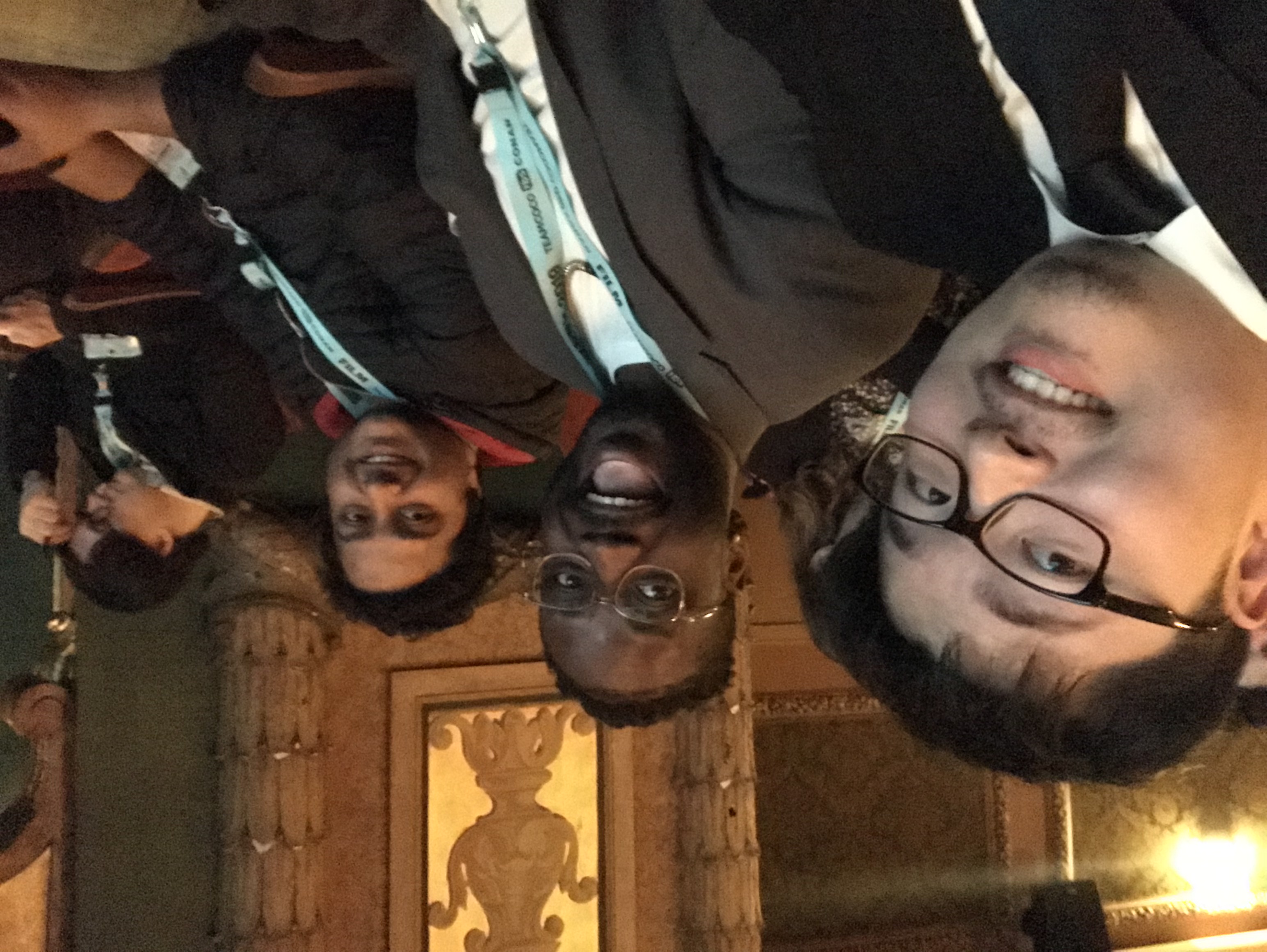 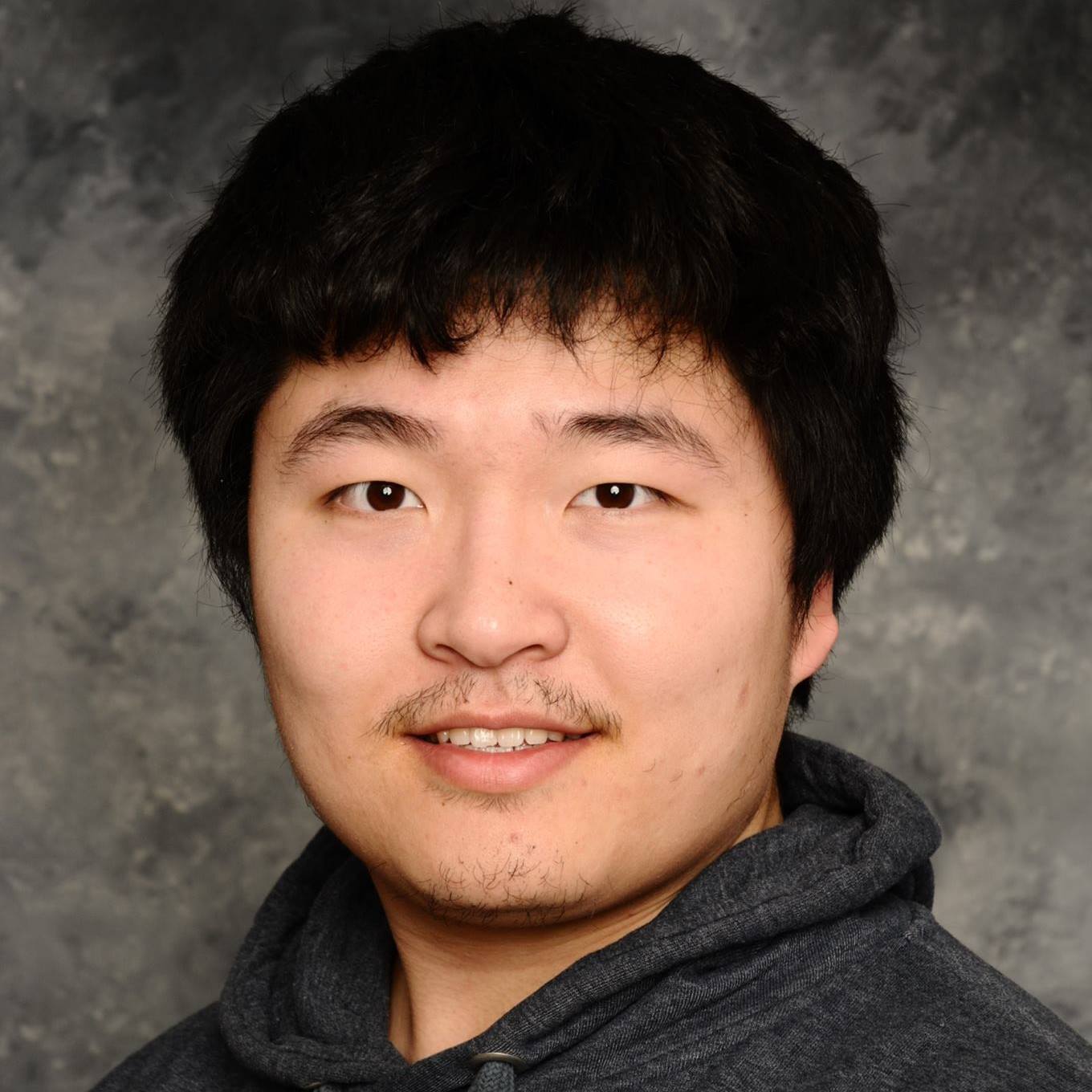 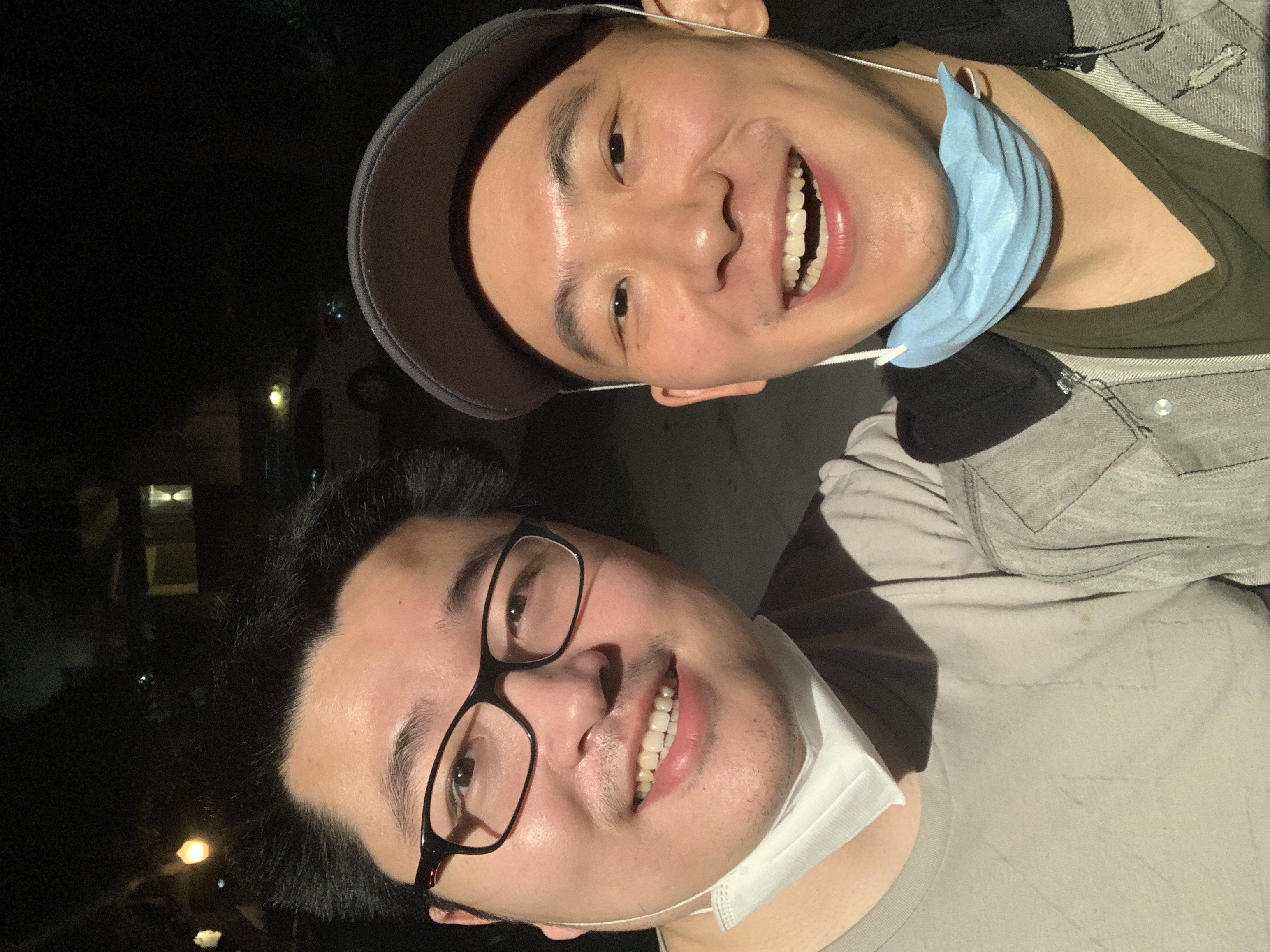 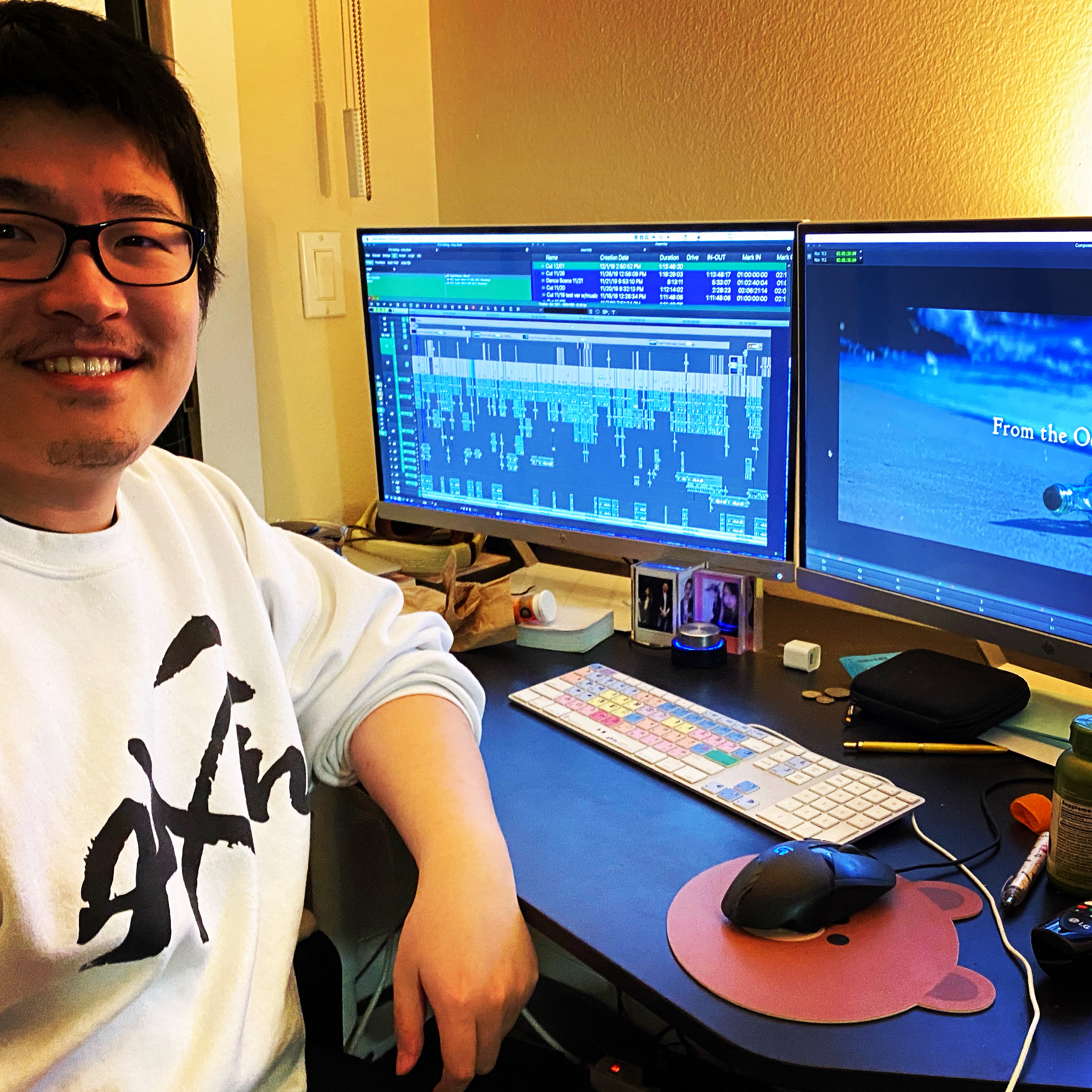 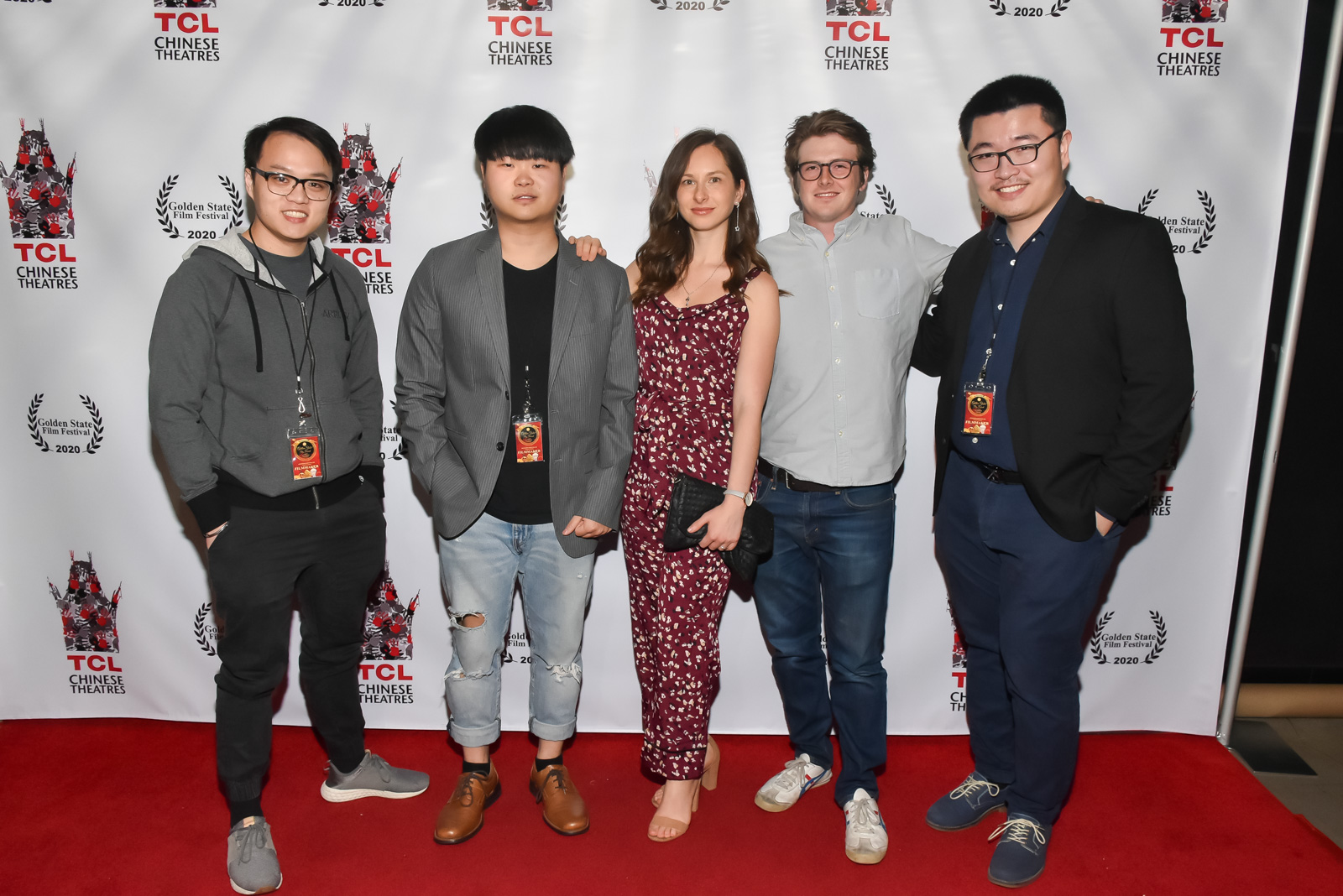 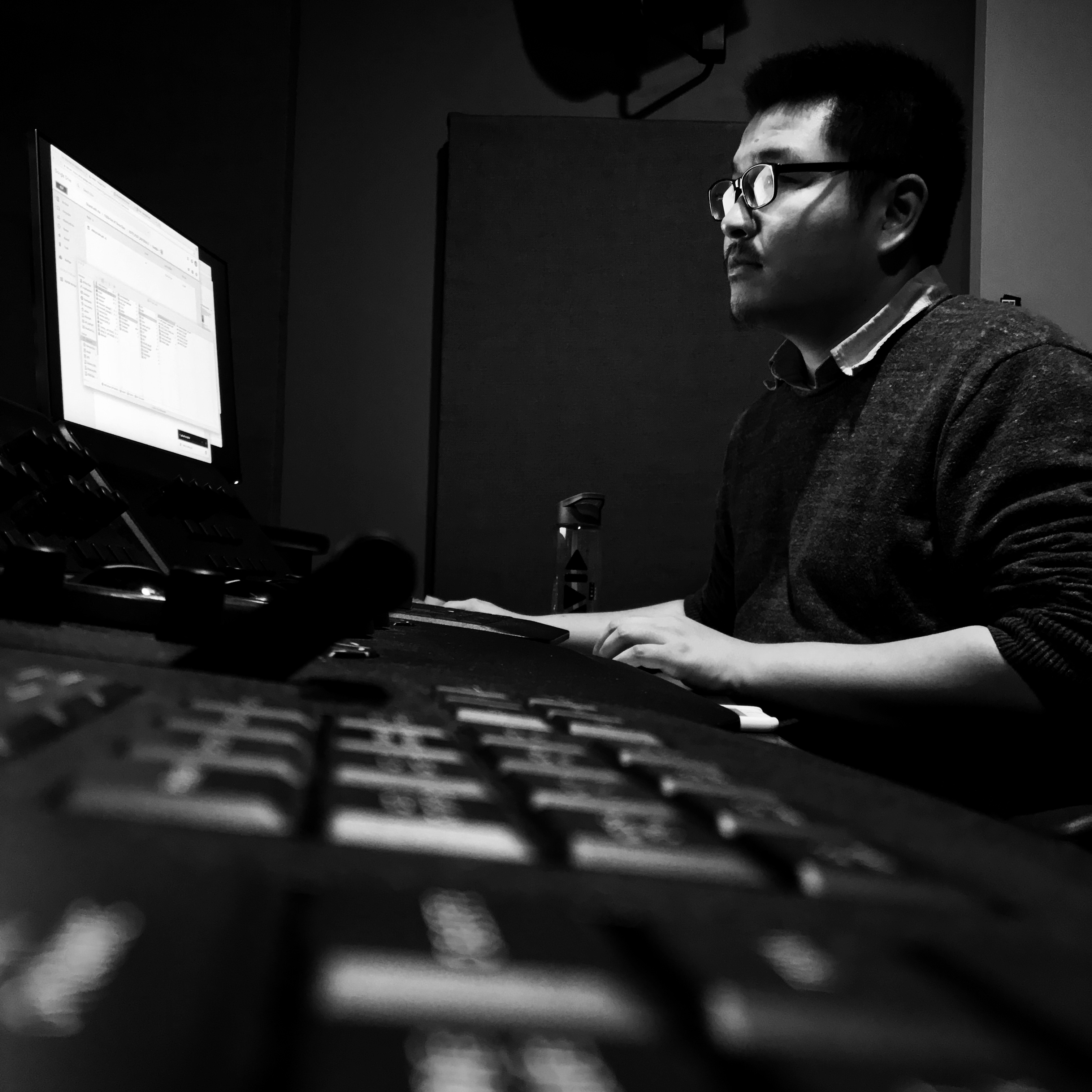 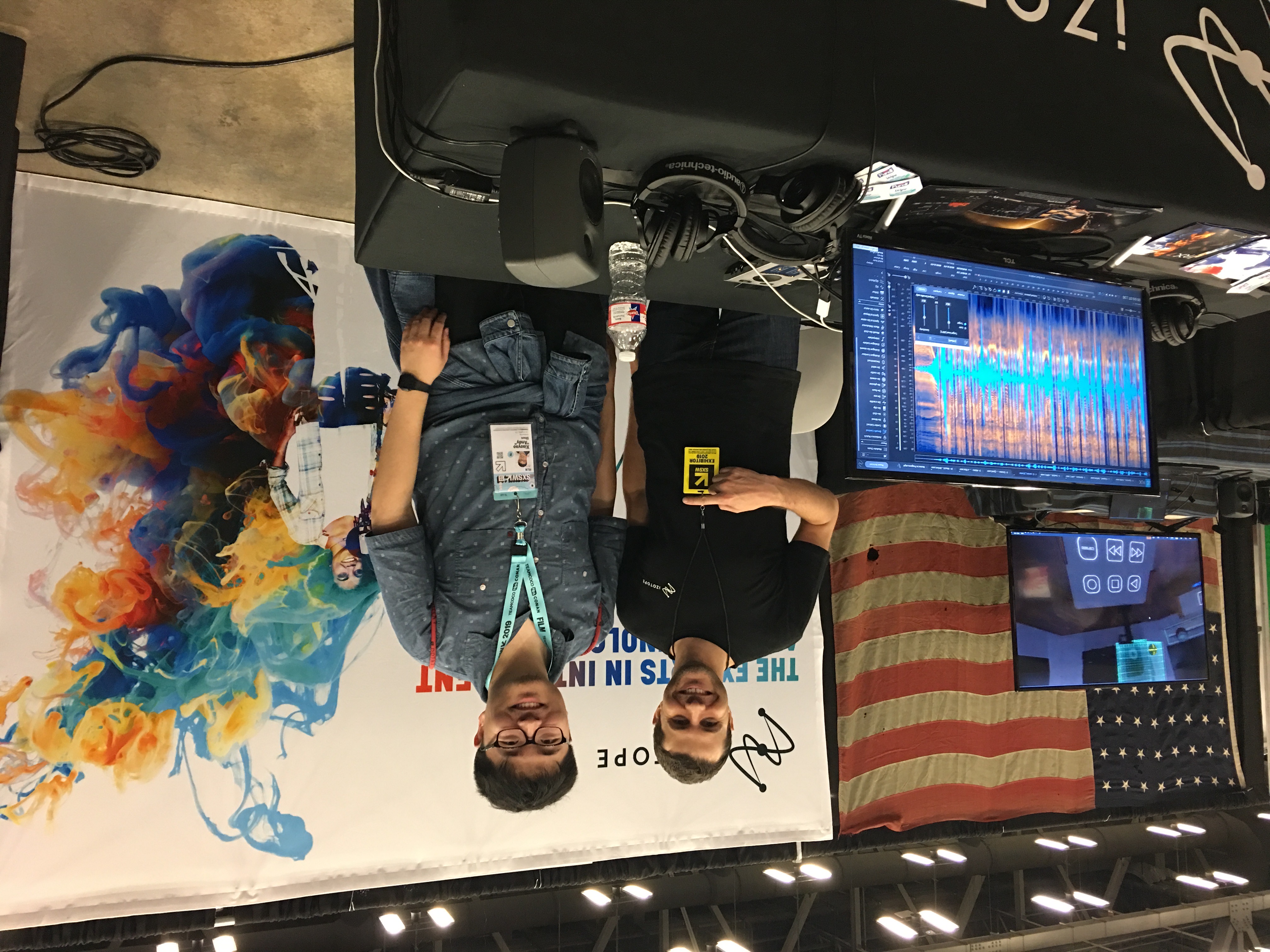 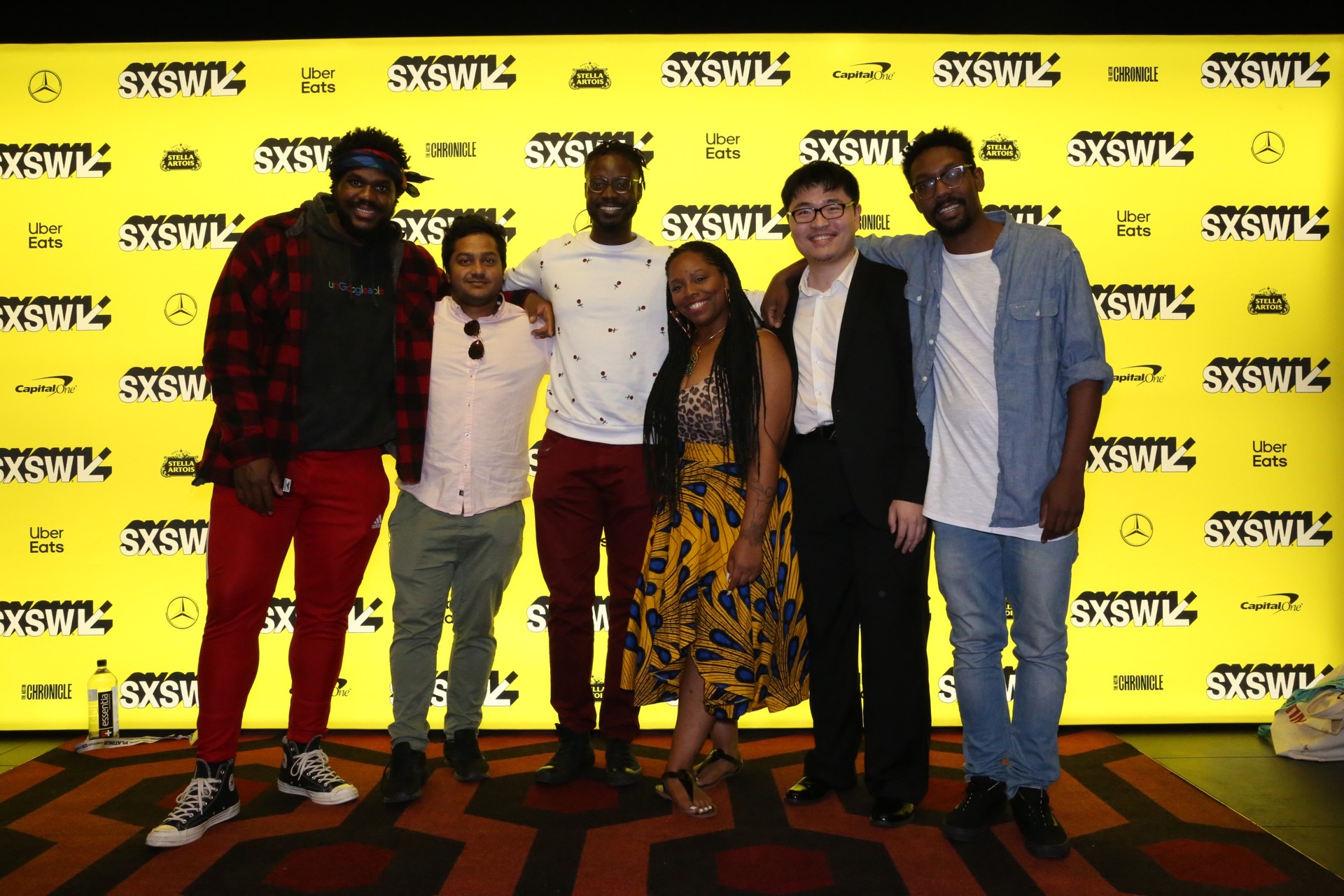