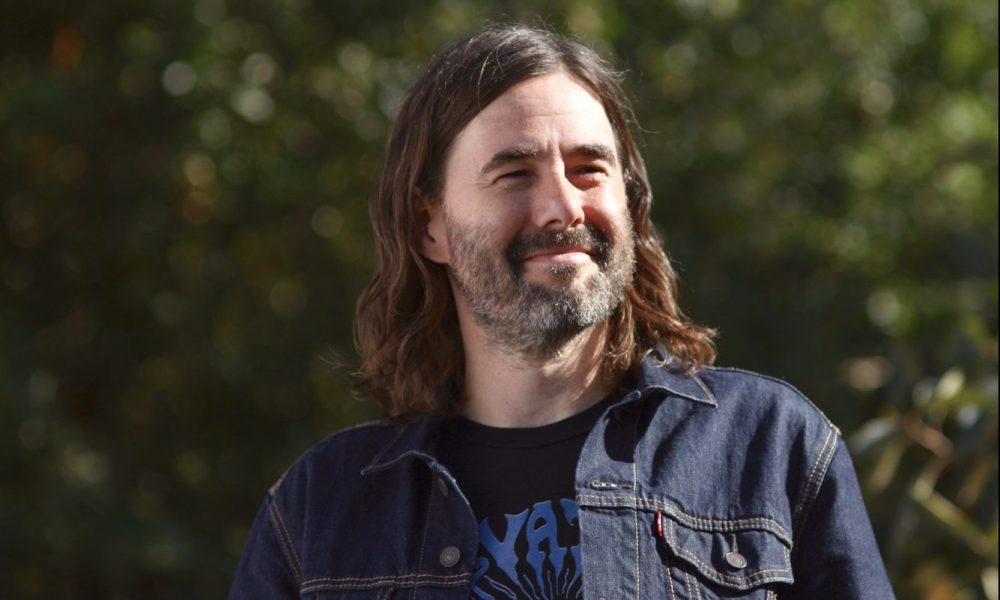 Today we’d like to introduce you to Andy McAllister.

Andy, can you briefly walk us through your story – how you started and how you got to where you are today.
Well, I grew up outside of Seattle, in a small town and went to Catholic school. And I immediately gravitated toward anything that helped me escape that world – primarily heavy metal and horror movies. At an early age, I loved movies like Predator and Creepshow so much that I thought maybe I could grow up and make movie monsters for a living. So I ordered a “how-to” VHS tape from the back of a horror magazine but I was too young to figure out how to get any of the materials they talked about in the video. This was pre-internet and I hadn’t heard of most of them. I went to my local pharmacy and found a few things and made one of the saddest monster hands you’ve ever seen.

So I thought, maybe I should just focus more on learning to play the guitar. My older brother was sort of a guitar god in my eyes, like Eddie Van Halen. He could really rip and cast a long shadow. So rather than compete with that, I became more of a strummer, started getting into slow crooners and focused on lyrics. My mom played Willie Nelson’s Stardust record non-stop and I think that subconsciously guides all my music making today.

As I started playing in bands, I couldn’t ever really shake the film bug. So I just started making little movies with no money. And when you have no money you tend to have a lot of problems and have to “fix it in post”. So I started getting good at editing and problem-solving. And I’d edit my friends’ films and help you know, figure out little tricks to maximize what they shot. And it all just sort of snowballed from there.

We’re always bombarded by how great it is to pursue your passion, etc – but we’ve spoken with enough people to know that it’s not always easy. Overall, would you say things have been easy for you?
It’s all balance. That’s always the challenge that never goes away. If I’m editing a feature film or tv series – there’s so many variables at work that you have to gauge, step back, and figure out “ok, how are we going to make the best thing here.” And you can’t be controlling, you have to be fluid. Especially with documentaries – which is mostly what I work on these days. You’re shaping them but they sort of reveal themselves as you’re shaping them. You have to be constantly open to the material. Which is really the fun part of the process. And you have to be willing to walk down one road with a character or storyline and know it might not work out. But if it doesn’t work, you still always try to find a way to use that exploration as a building block. Ultimately it’s always about pushing it forward, exploring and carving out the most emotionally potent stuff out of the footage.

I approach music pretty similarly. My songs are like little movies. The lyrics are like the script – I give em to the others and say “are these any good?”. And my bandmates pretty much greenlight the ones they like. And when we’re playing, it’s the same fluidity – I let everyone bring their own superpowers. They shape what I brought to the table, and I get out of the way.

We’d love to hear more about your work and what you are currently focused on. What else should we know?
Well, there’s two sides I’m always pushing forward… With music, my band Cave Flowers is putting out a new record that we recorded live over just a couple days, which was one of the best experience I’ve had, because these are the best folks I’ve played with and we all just gave into the songs and didn’t try to stiff arm anything into place. Chris Rondinella recorded us and he started off as an engineer for Levon Helm. That whole notion of keeping it loose, creating the vibe, and letting the song be the guide won the day. This is a new band, before that I took about three years off just writing songs and sending them to friends. I’d look at John Prine or Willie Nelson. Those guys are just pure legends – still writing and recording, touring. And thinking of those folks… it’s just like a warm campfire – makes me just want to keep writing.

With film, I’m an editor by trade. Some of the more recent stuff I’ve done is the feature documentary Quincy, as well as the series American Vandal. I like to dig into really in-depth projects – emotionally or politically – but then just turn and do something totally fun. I love comedy, the improv aspect. The factors of not knowing what’s going to happen next – the unknown of improv comedy and documentaries, they all sort of bleed together. And being involved in a project like Quincy was so amazing. Going through the footage and really being able to take such a deep dive into a huge, incredible catalog and see the evolution – it was phenomenal. The level of musicianship that are on those recordings is insane. It was inspiring to just try harder, write more, go deeper, take more risks. You kind of get a couple of words from the secret recipe when you’re editing music docs. You get this insight of seeing these incredible musicians playing and working, watching hours and hours of raw material and then you get to bring it back to your studio and try to mix it into whatever you’re working on. 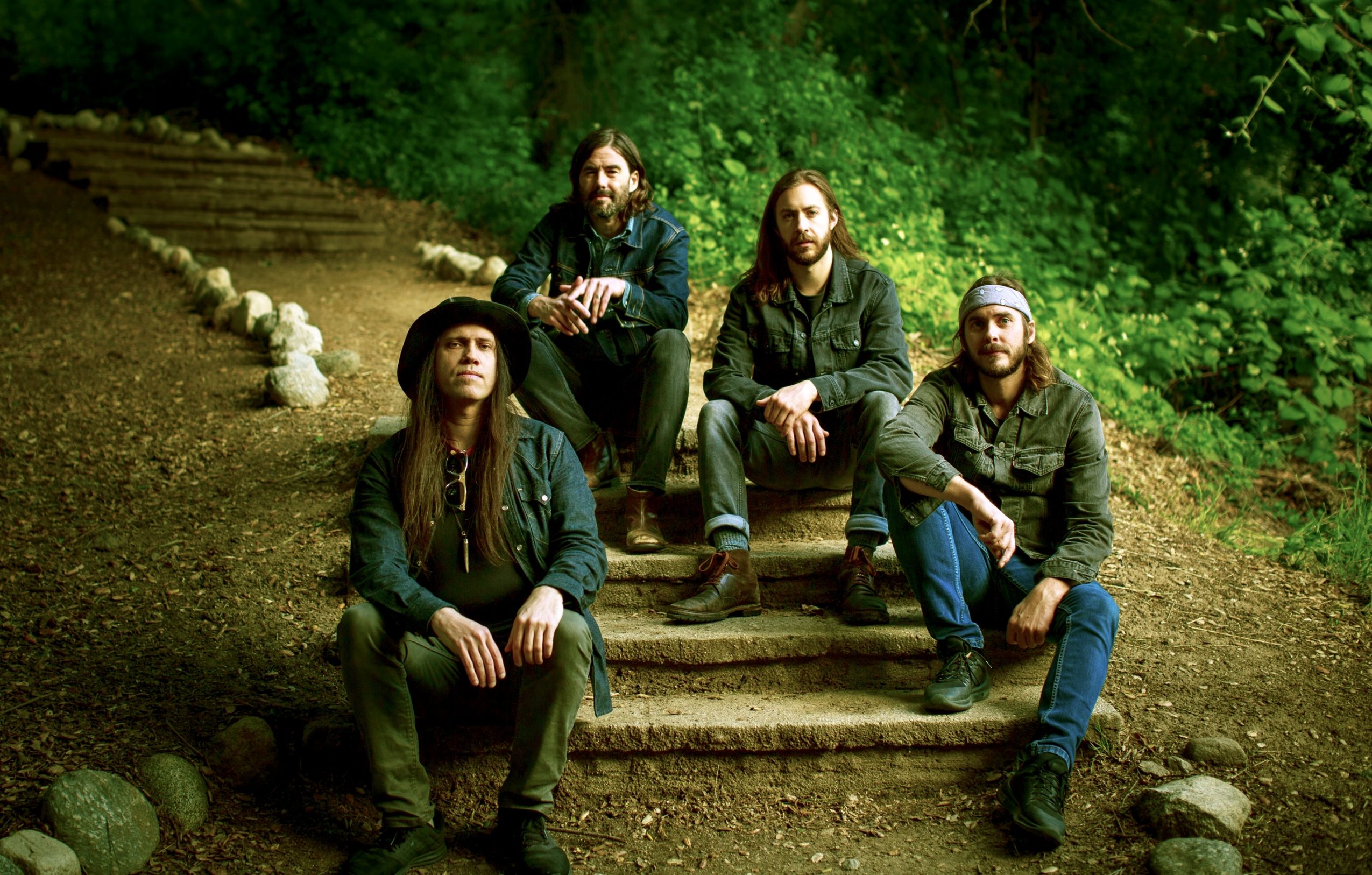 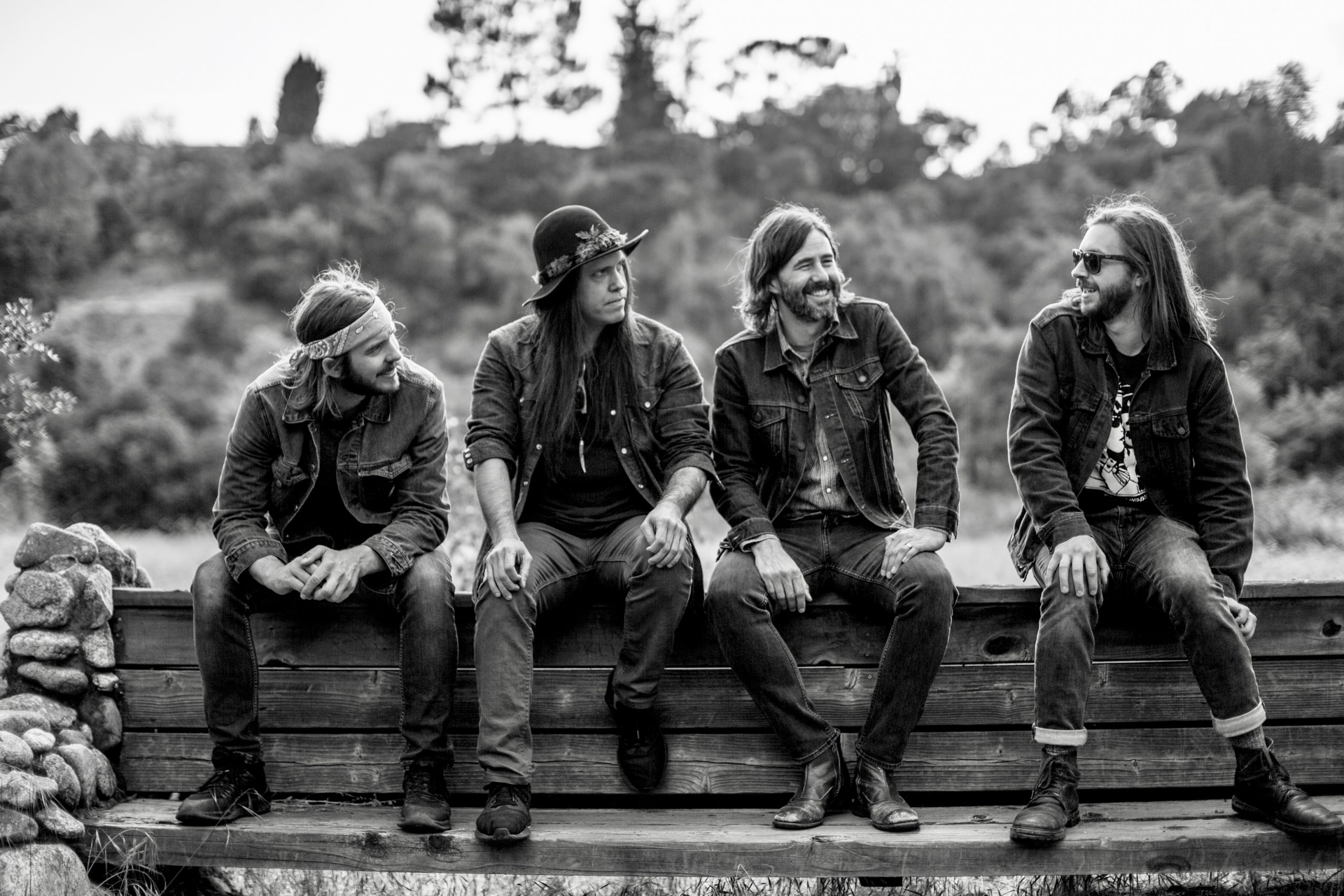 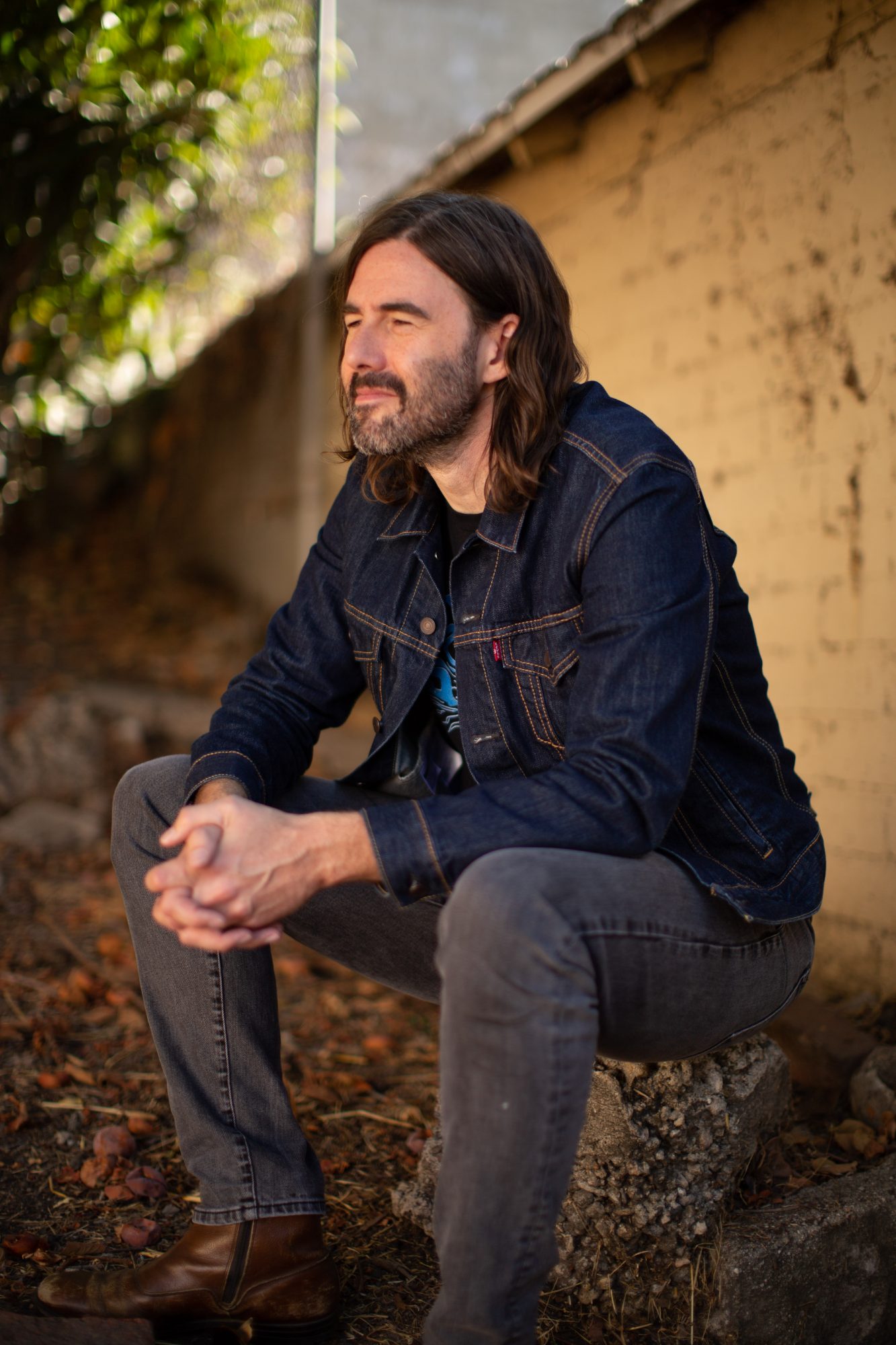