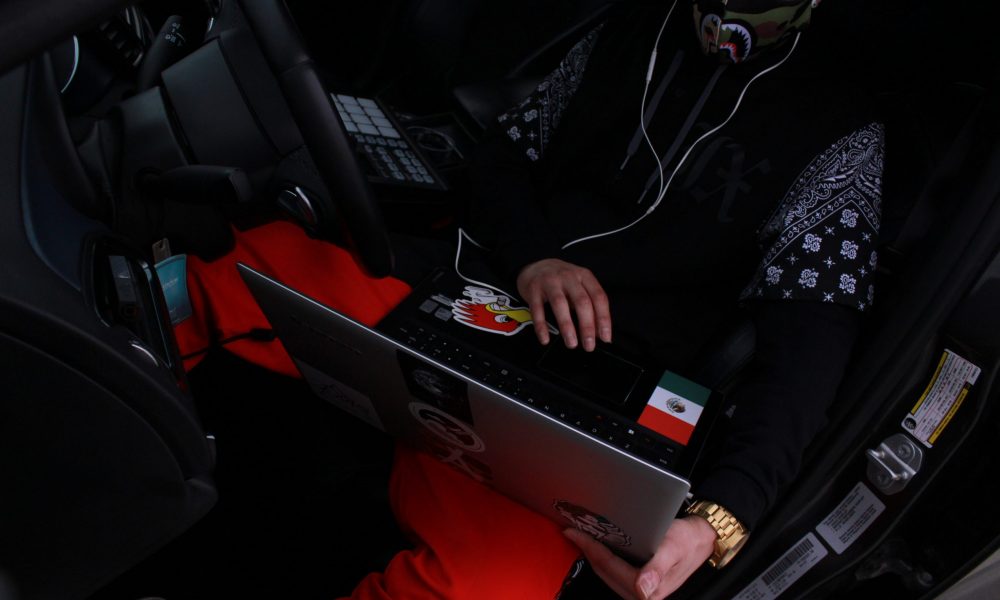 Today we’d like to introduce you to Andy Lara.

So, before we jump into specific questions, why don’t you give us some details about you and your story.
I believe my story truly started as an infant because although I was too young to realize it at the time, it later revealed many lessons that I can now attribute my ambition to. My immediate family and I came to the United States when I was one year old and it proved to be a challenge as we had to adjust because coming from Mexico language was a barrier along with many other obstacles that came along with leaving a country we called home in search of a better future with more opportunities to grow. Because of this, my parents instilled that same ambition into me and my brother and taught us the significance of taking risks in order to make our dreams a reality.

Fast forward to 2014, that same mentality pushed me to earn an AVID Pro Tools certification from attending a school in Burbank, CA. With that, I was able to set a solid foundation as an audio engineer and my music production improved from it. From there, I started working with a friend and local artist by the name of KC Da Pro$pect and produced and mixed an album titled “First Flight” and we’ve been collaborating ever since. I would later go on to meet an artist by the name Santana818 as he just so happened to become my next door neighbor and we later realized we were both pursuing a career in music and it made sense to work together. He would later go on to acquire his own studio in the valley and brought me along to be a producer as part of his record label “2Dope Records.” As a result, we’ve been working together now more than ever and have a lot of new music we plan on releasing in the near future.

Overall, has it been relatively smooth? If not, what were some of the struggles along the way?
It definitely hasn’t been a smooth road I don’t think anything worth having is going to be easy and I think that’s especially true in the music industry where there isn’t just one specific path to success so it comes with a lot of uncertainty. However, I have been fortunate enough to have some close friends and family that have helped me find a sense of direction through some difficult moments along the way. Personally, I think the biggest obstacles come from simply finding the discipline to stay focused and motivated throughout the pursuit regardless of whether things are going good or bad. There’s a lot of sacrifices that are made like sleepless nights and long hours in the studio to name a few so it can get overwhelming but much like with anything else it all proves to be worth it once the work is finalized and the music goes on to connect with people and inspires their day to day life.

Alright – so let’s talk business. Tell us about TK – what should we know?
Tenth Kloud Entertainment mainly focuses on music production at the moment however I do plan on expanding and providing other services catered to artists as well as other music producers in the future. My production specializes in hip hop but can range from “boom bap” to more modern sounds such as “trap-soul” and I believe that versatility is something a lot of artists can relate to nowadays as more and more of them prefer that artistic liberty over staying within the boundary of one specific “sound” or genre. Although I like to provide artists with versatility, I have come to realize that the most fulfilling music for the client and myself is created when the artist enjoys my production style and gives me the freedom to create something that is an even blend of their artistic values and my personal production style.

Any shoutouts? Who else deserves credit in this story – who has played a meaningful role?
There’s really a lot of people that deserve credit because I believe everyone I surround myself with influences me and teaches me valuable lessons whether it be something simple or something life-changing. Truthfully I would have to start with my parents and my upbringing because they’ve always been very supportive and still push me to be courageous and humble in the pursuit of my dreams. Along with them, my siblings are always there to keep me motivated even though I do have to sacrifice a lot of family time to be in the studio. I’d also have to give credit to all the artists I’ve had the opportunity to work with as many of them have challenged me to always push myself in a collaborative effort to create something better each and every time we sit down and create from scratch. 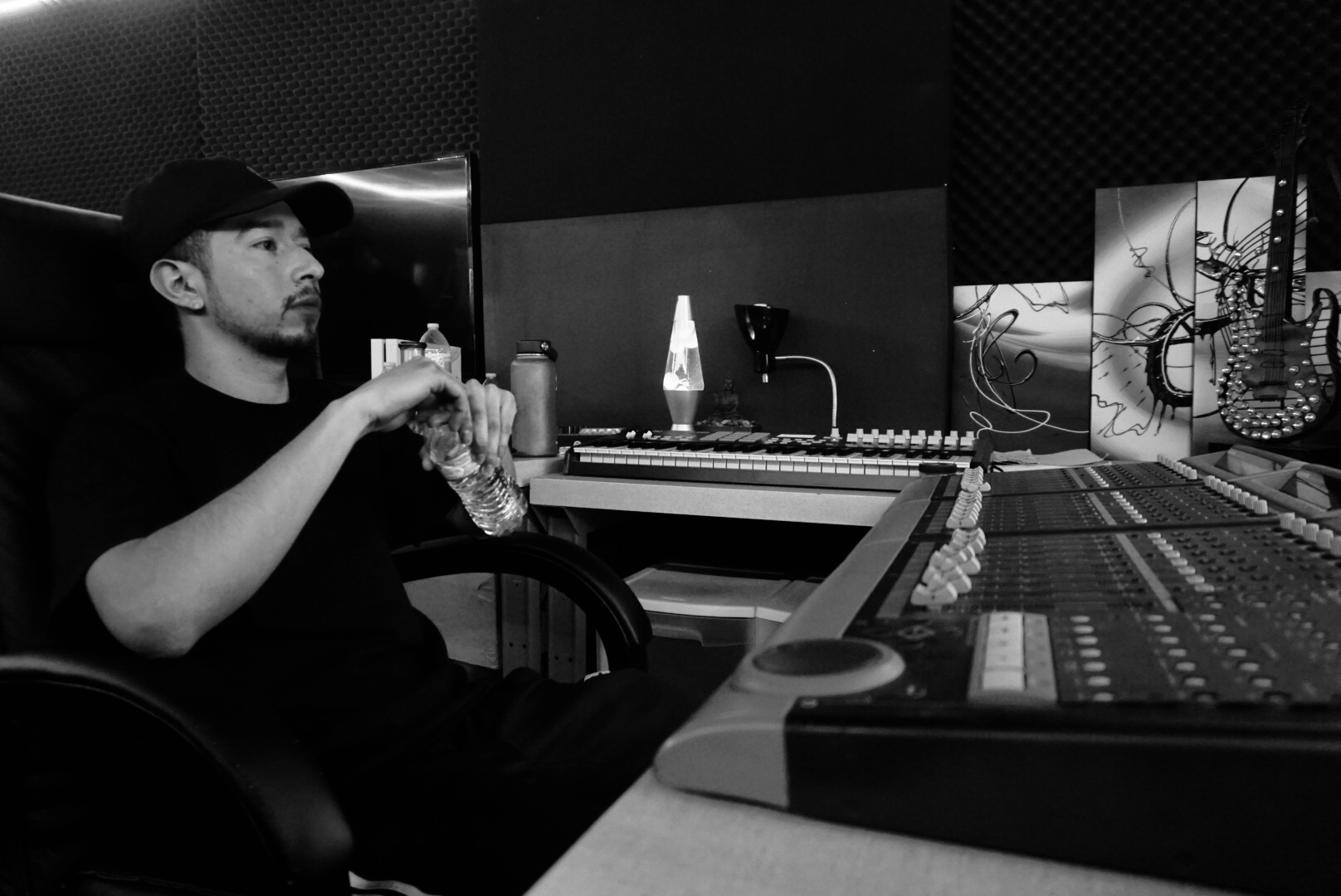 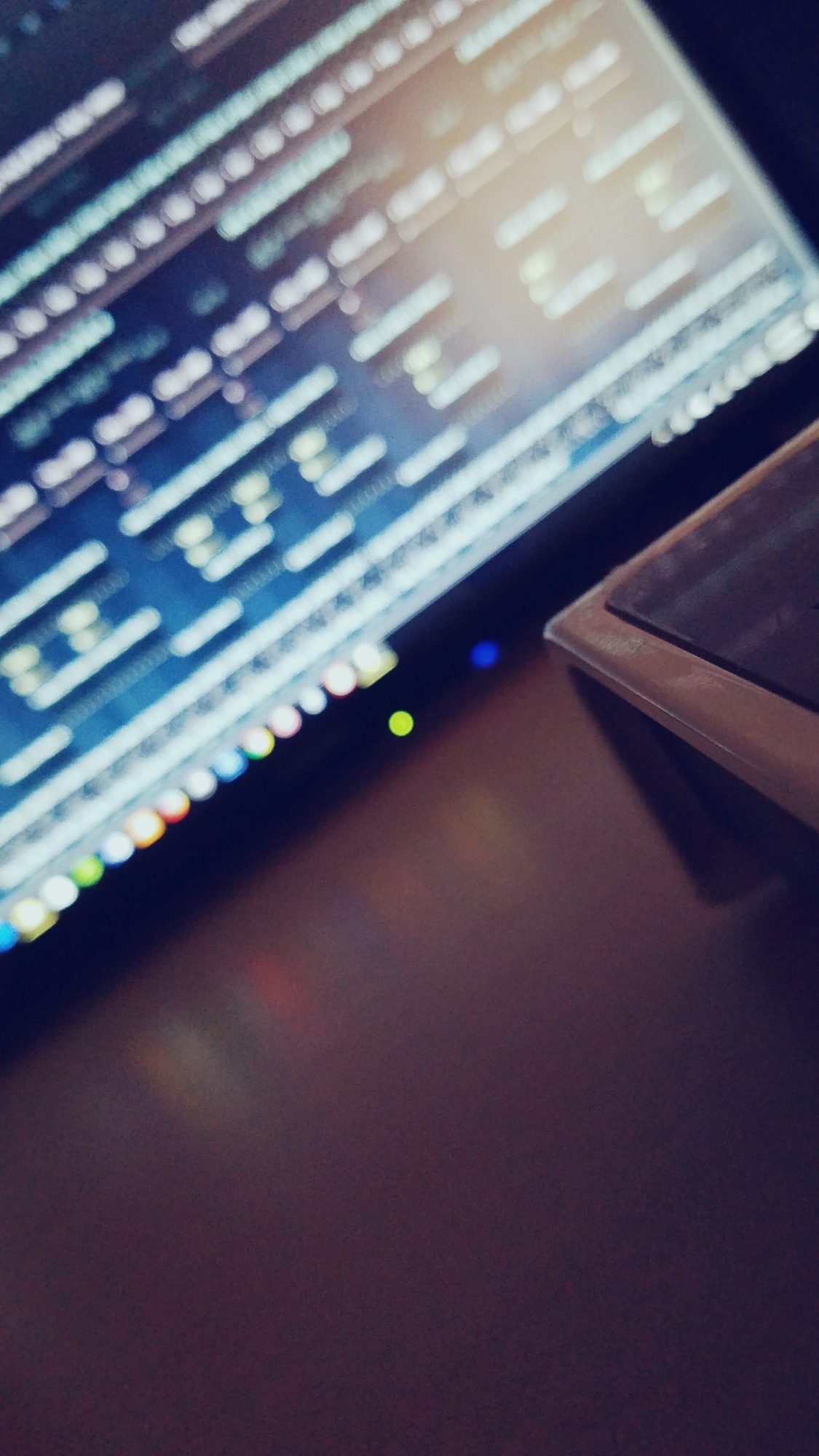 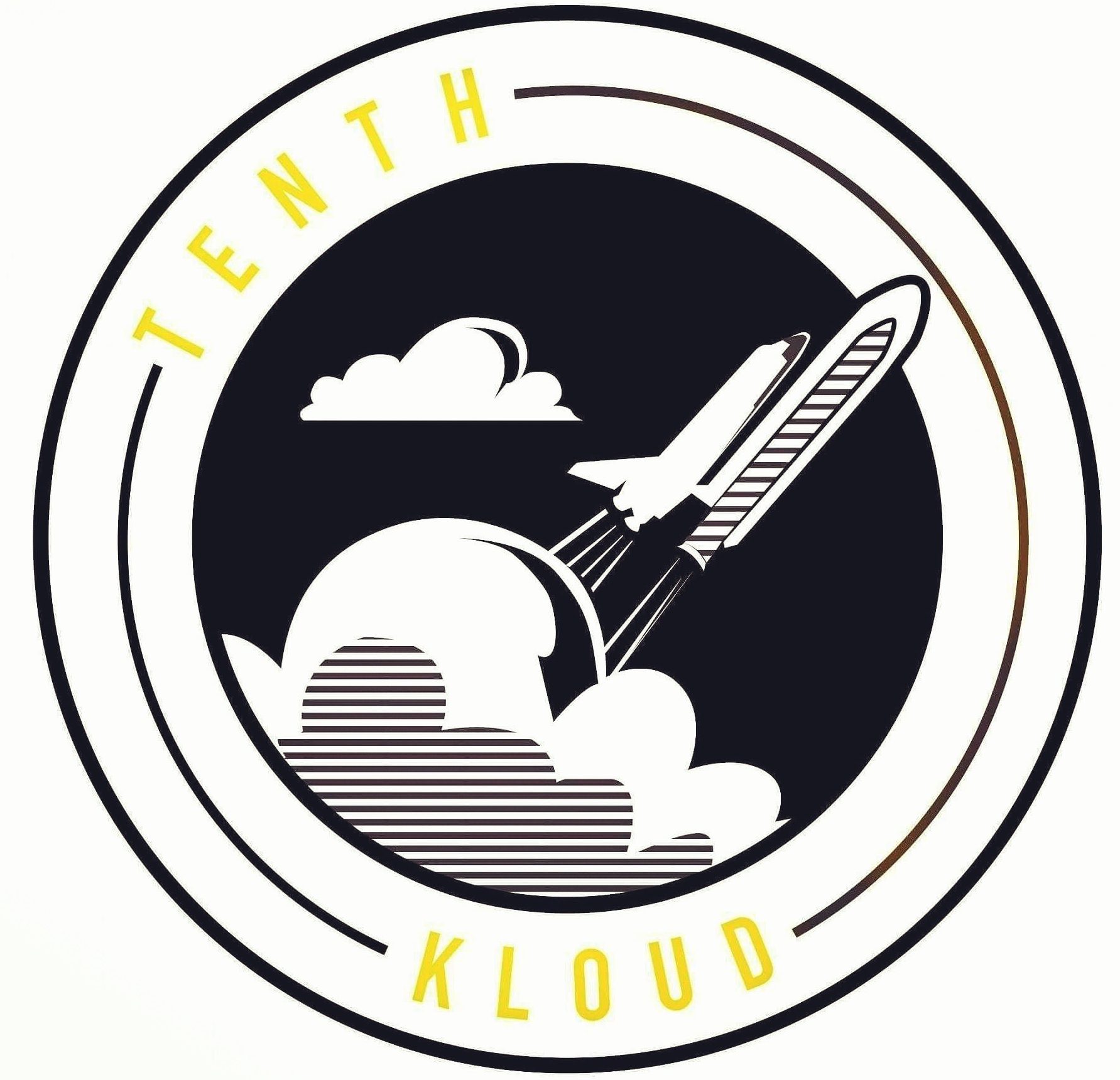 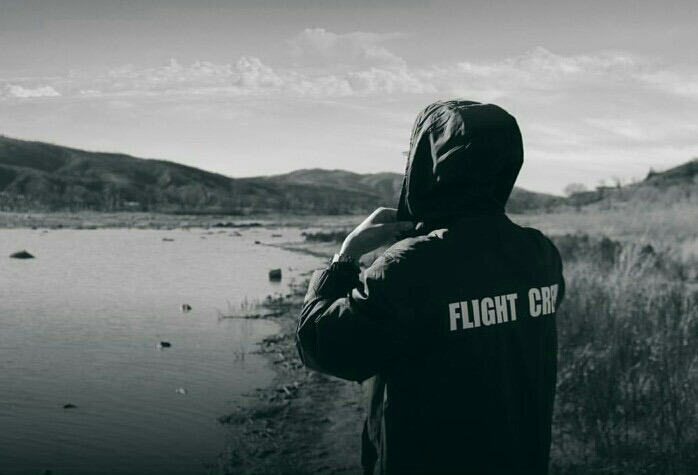 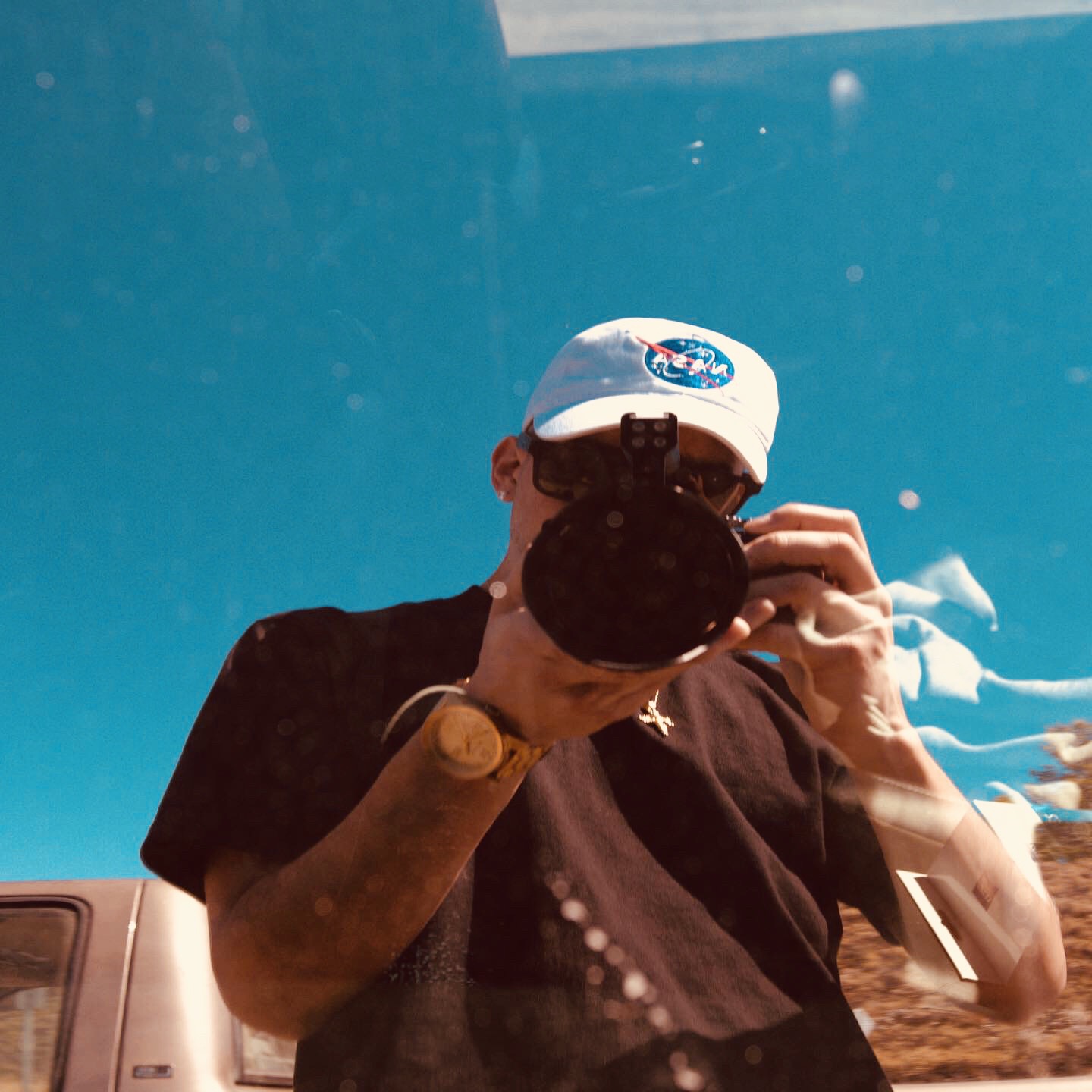