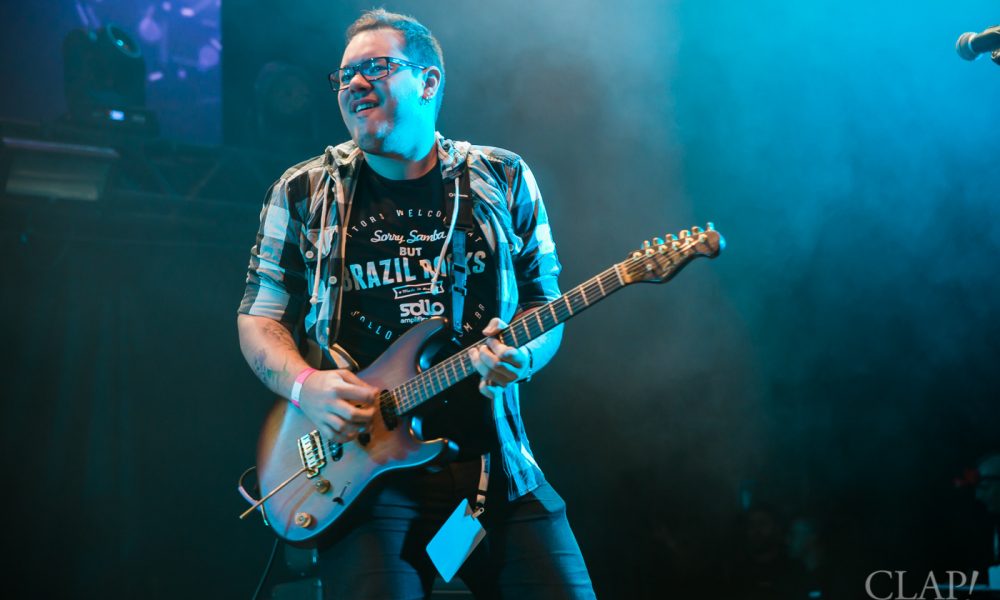 Today we’d like to introduce you to Andy Ferreira.

Andy, please share your story with us. How did you get to where you are today?
I was born in beautiful Rio de Janeiro, Brazil, and my artistic journey started at a very young age because both my mother and my aunt were professional dancers so art was always around the house from day one. At age eight I started taking keyboard lessons only to drop out of it at age 10 because I was already in love with the sound of the electric guitar. Within one month of guitar lessons I was already playing parts that were more complex than what I had learned how to play in over two years of keyboard lessons. When I reached the age of 13, it came the time to move out of Maricá, a small city less than an hour away from Rio, to the capital in order to pursue a stronger high school education. Up until age 16, when I went to Biological Sciences School, I never had a moment when I wasn’t taking lessons with someone, always looking to improve my skills with guidance from great mentors.

At age 20, I dropped out of Biology School because that just wasn’t for me and started attending an Audio Engineering School and that was the point that I made the switch to being a full time musician – I was already teaching guitar since I was 15 but it was at that point that things became really serious as to what I was going to do with my life. Since then, I taught in several schools in Rio, played in dozens of bands from several different genres and released an original EP with my former band Cadillac S.A. – we were two-time finalists of Latin America’s biggest music festival WebFestValda where I won the best guitar player award on both editions over thousands of participants. I also had the pleasure of sharing the stage and jamming with two of my biggest heroes Paul Gilbert and Andy Timmons and in 2016 I opened my own music school back in Rio. In 2018 I moved to Hollywood with my wife in order to attend Musician’s Institute and further develop my skills. I’ll be graduating in late June 2020 and it has been one of the most thrilling experiences of my life.

Overall, has it been relatively smooth? If not, what were some of the struggles along the way?
Far from it, loads of bumps along the road. Even though I have a lot of artistry on my mother’s side of the family, they were a bit reluctant as to me pursuing a music career because of the uncertainties of not having a traditional more stable job. Eventually there came a moment when they saw that me being a musician was not a choice and I was going to do it no matter what and, since then, I got full support. On my father’s side of the family, despite their great appreciation for music, there are no artists whatsoever so things were way rougher. It’s also hard to forget moments when I had a shortage of students or gigs but that’s all part of life when you deal with a career like that and financial planning was essential to get over those periods of time. If you keep focused on what your goals are, things usually turn out alright. I highly believe that necessity is the mother of invention and during those times I overcame several problems by being more of an entrepreneur than anything else.

Andy Ferreira – what should we know? What do you guys do best? What sets you apart from the competition?
Today my company’s main focus is education, specifically online education since we had to close the doors of our physical unit due to the pandemic crisis. I have been teaching guitar for over 15 years and as of now I have two online courses – High Performance Guitar and Mastering the Guitar Neck that help Portuguese-speaking guitar players around the globe with technique development and fretboard mapping respectively. The great differential factor between my company and my competitor’s is my great support, I can’t stand when a student has unanswered questions about a subject I taught and, because of that, his/her development is held back. That has been my biggest source of positive feedback and that’s what I believe bridges the gap of online training in such a way to make it as effective as in-person lessons. I’m also quite known in Brazil as a gear expert and with both my channel and The Tone Busters I’ve gathered over 30 thousand subscribers and over two million views on YouTube alone, not to mention having almost 30 thousand Instagram followers and over 53 thousand Facebook likes and through those platforms, I stay in touch with my audience, customers and potential-customers.

What is “success” or “successful” for you?
As subjective and ever-changing as that topic may be, success for me means peace of mind. In your late teens, success can be having a few regular paid gigs and a few students; in your early twenties it could be being able to afford a living by yourself; in your mid-twenties it could be living a comfortable life and in your late twenties it could be starting your own company and actually making plans for settling down with a partner and saving money for retirement. Today I’m looking forward to scaling my online business and growing my audience up to a point where it’s pretty much “driving itself”. Automating as many processes as possible in order to focus more on creating content – both free and paid – and less on anything else. That’s my next logical step. 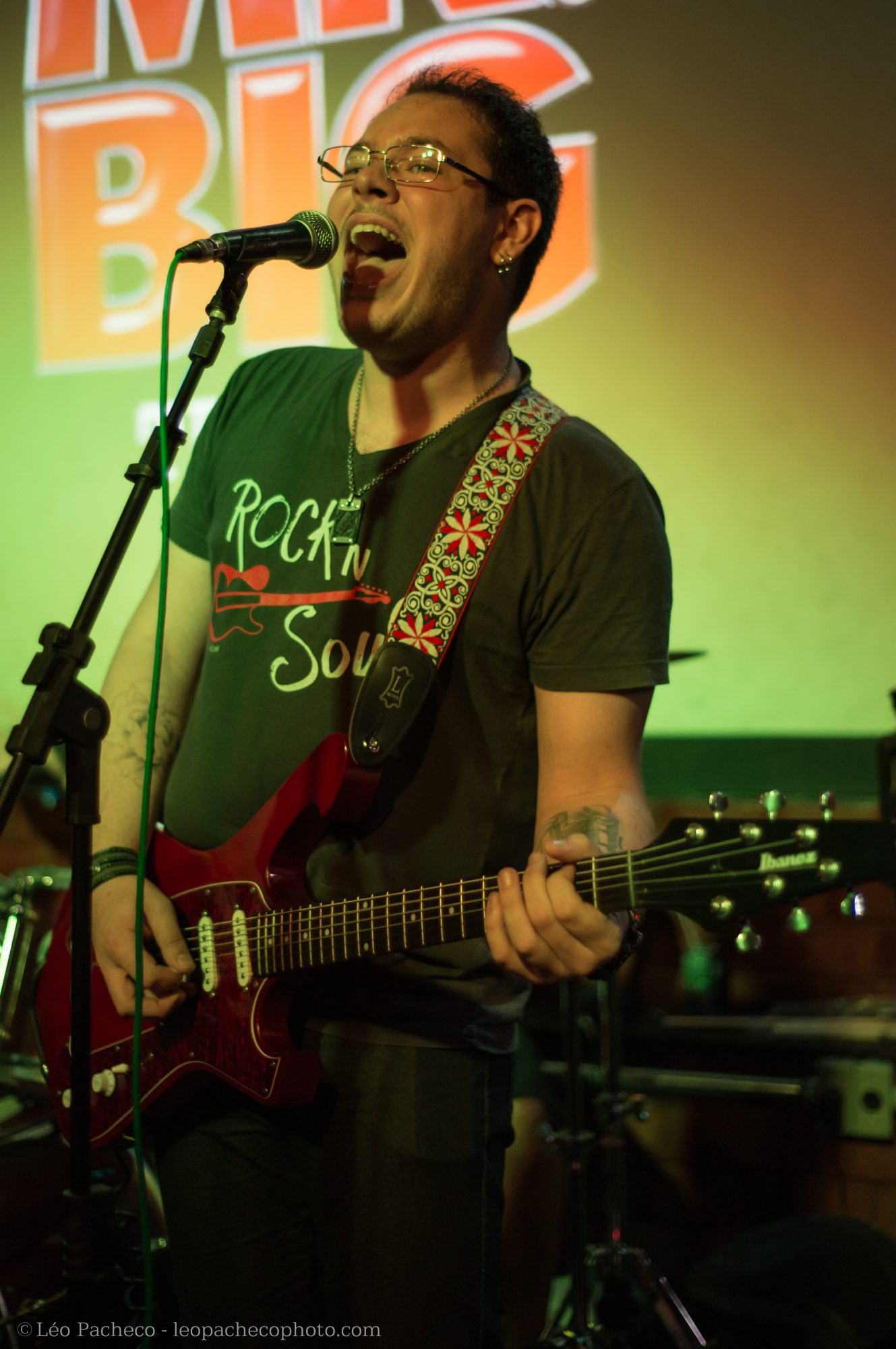 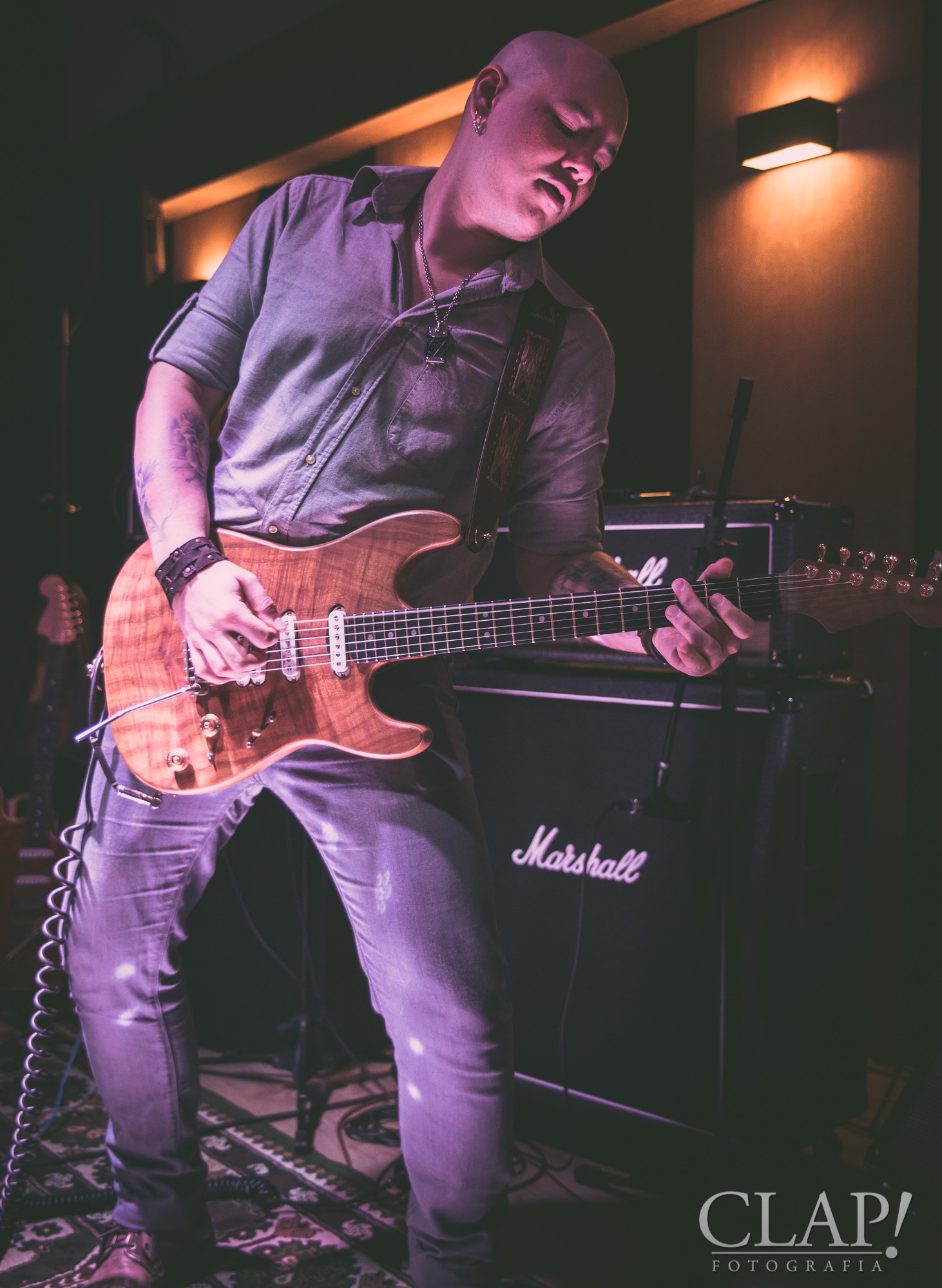 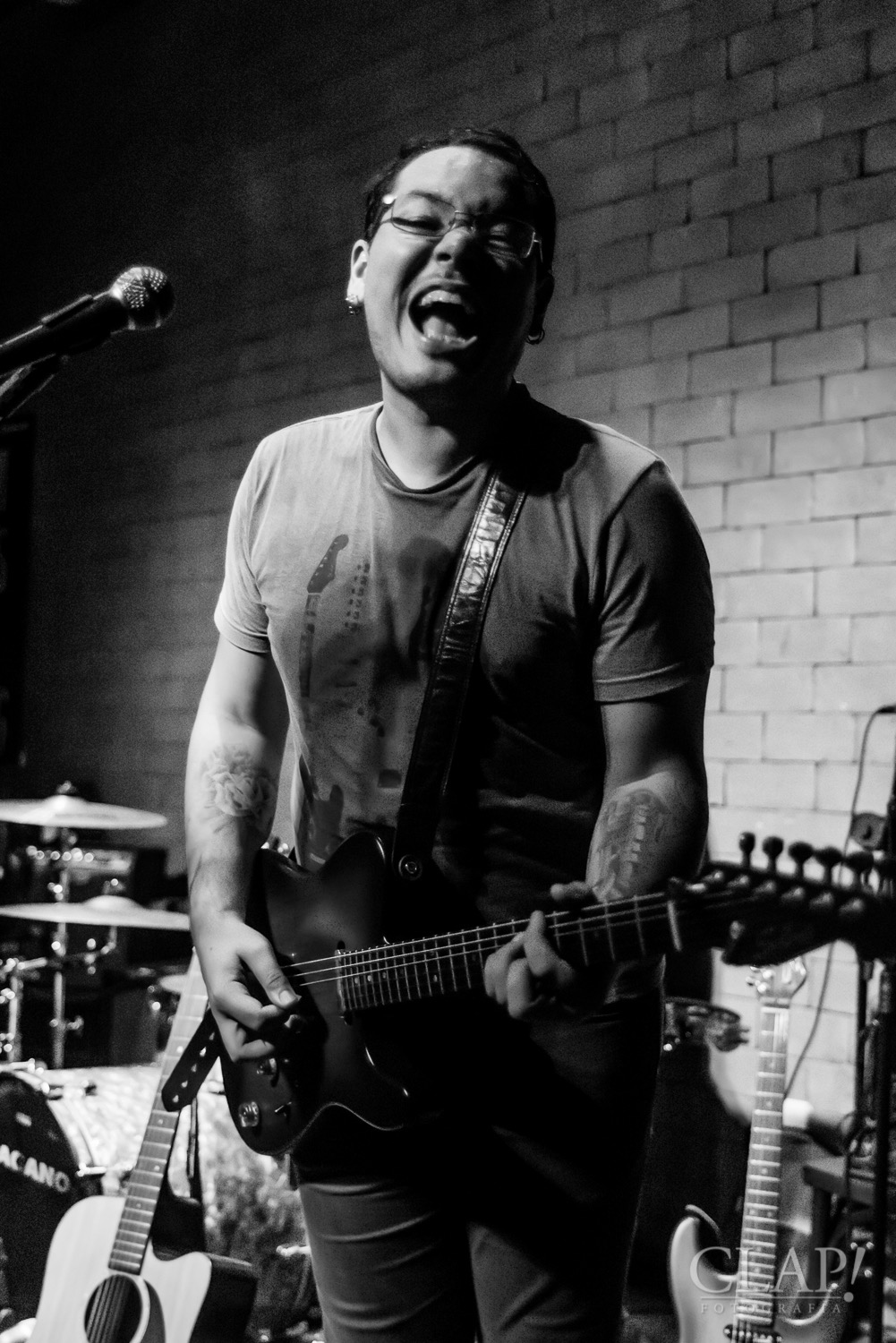 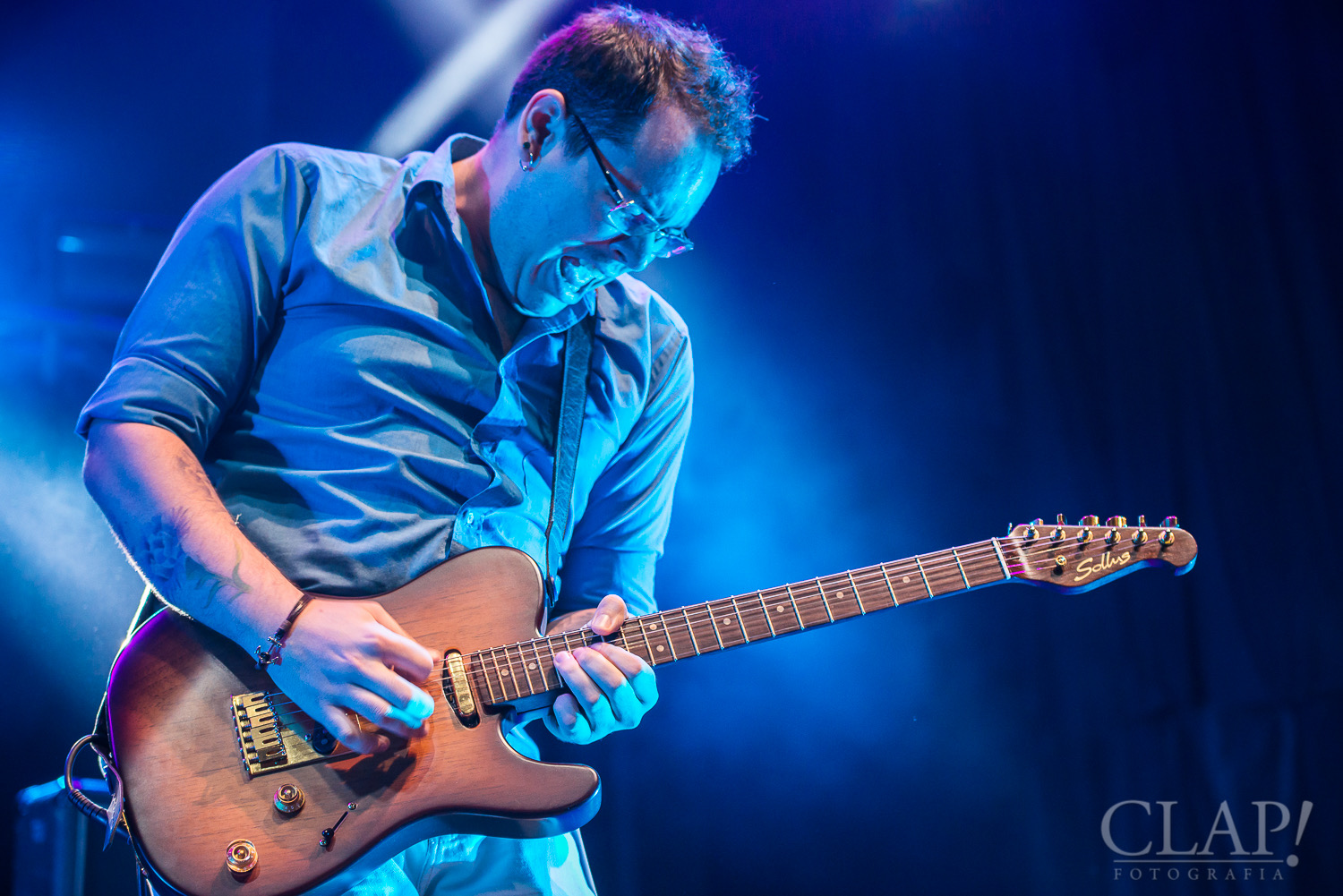 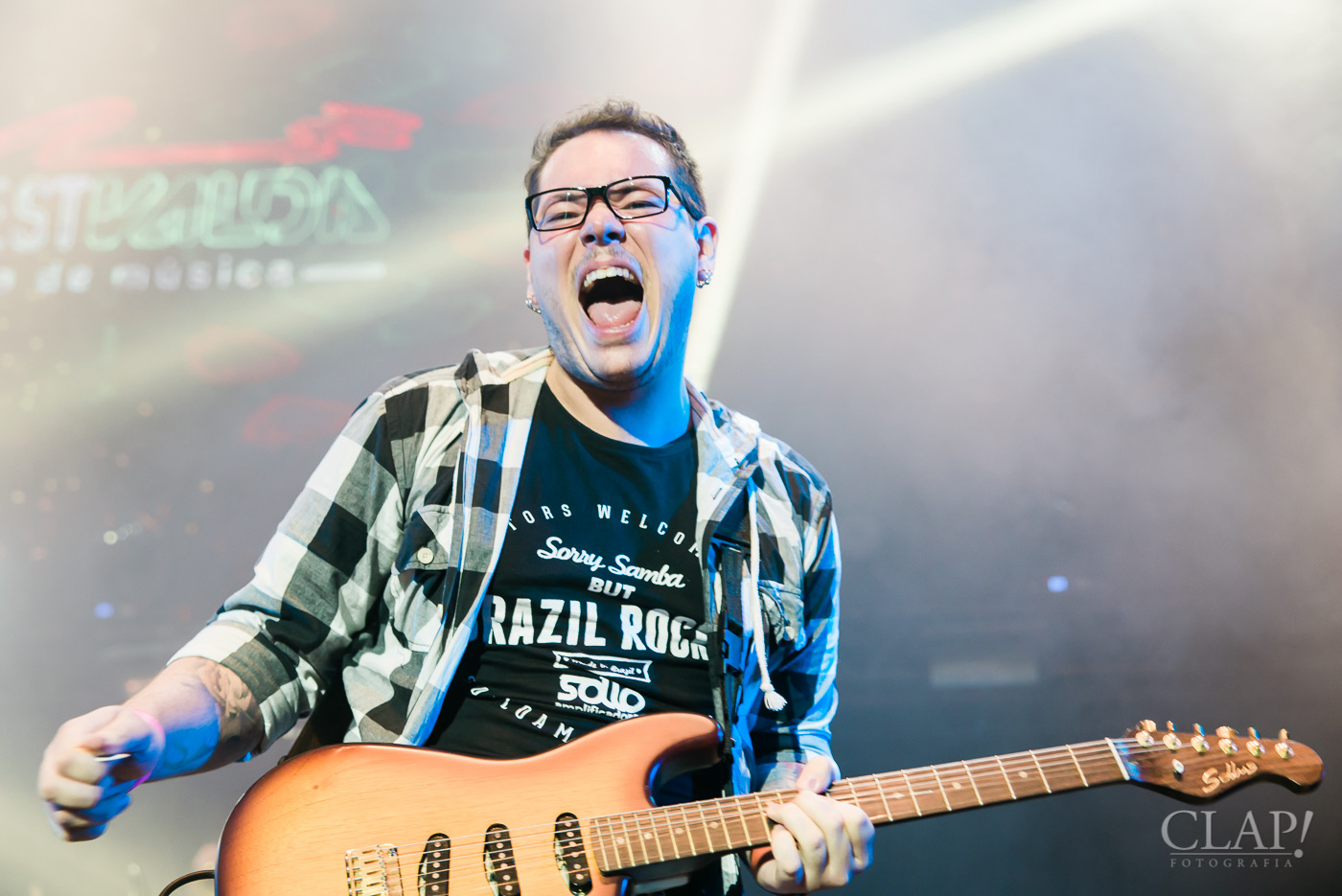 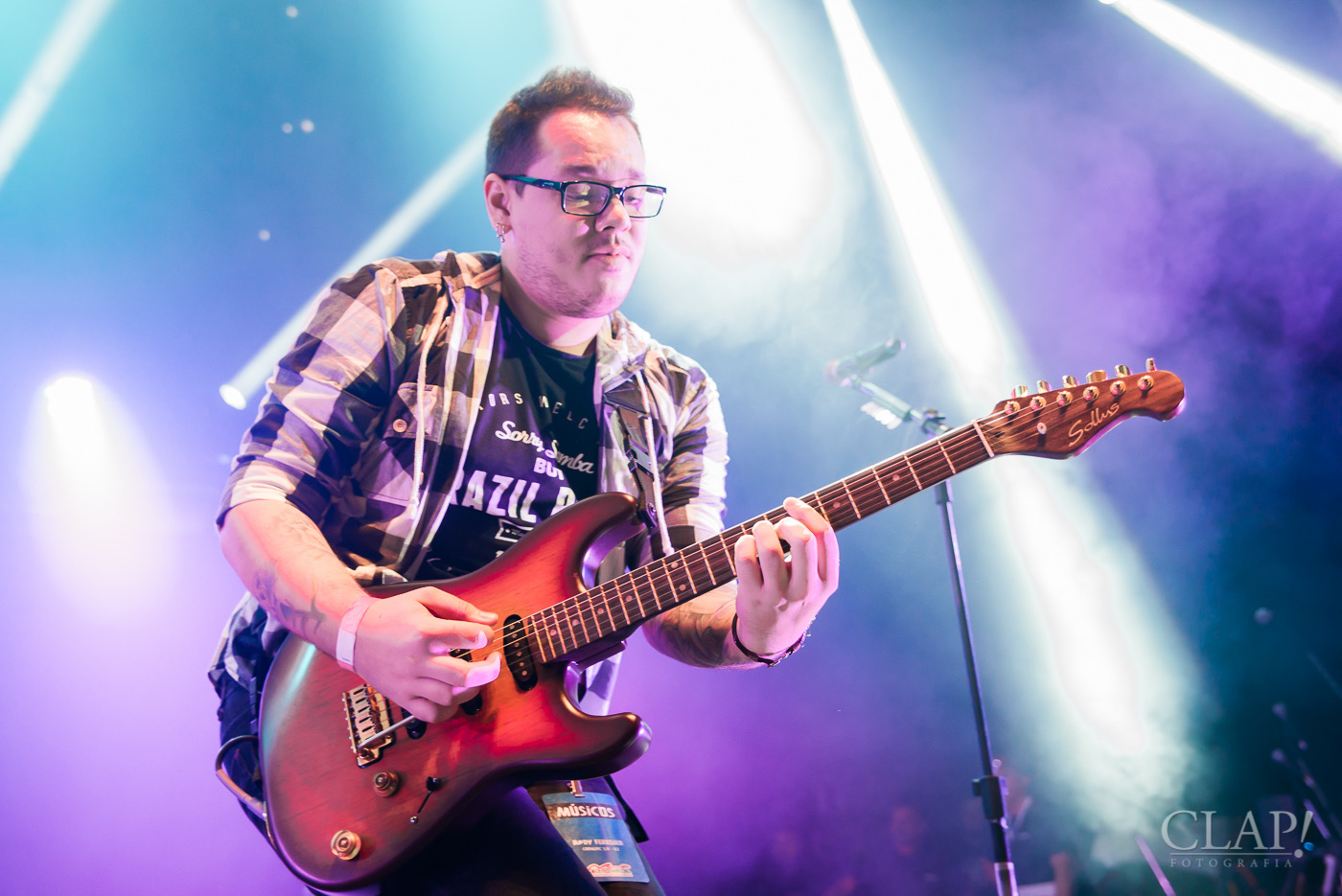 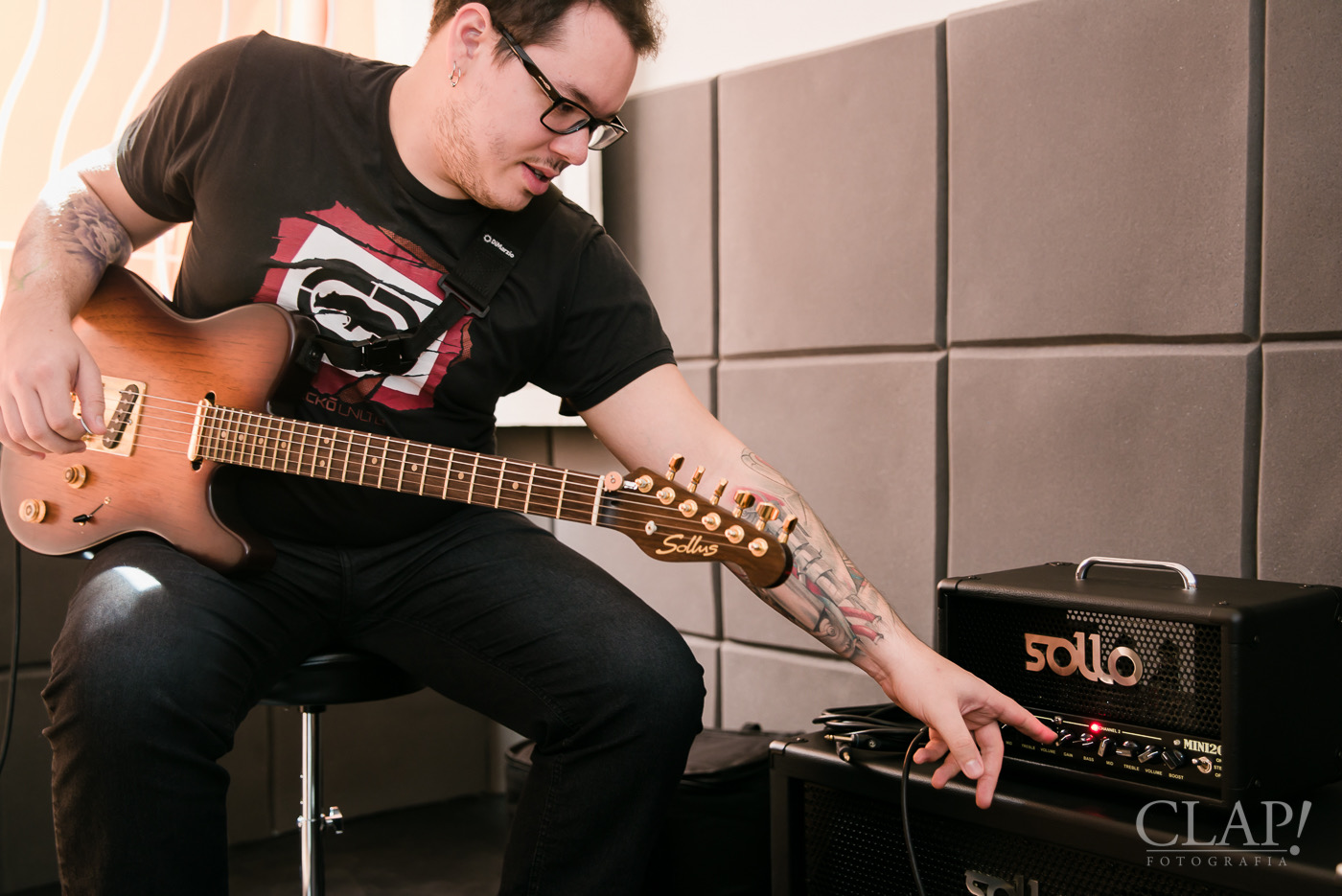 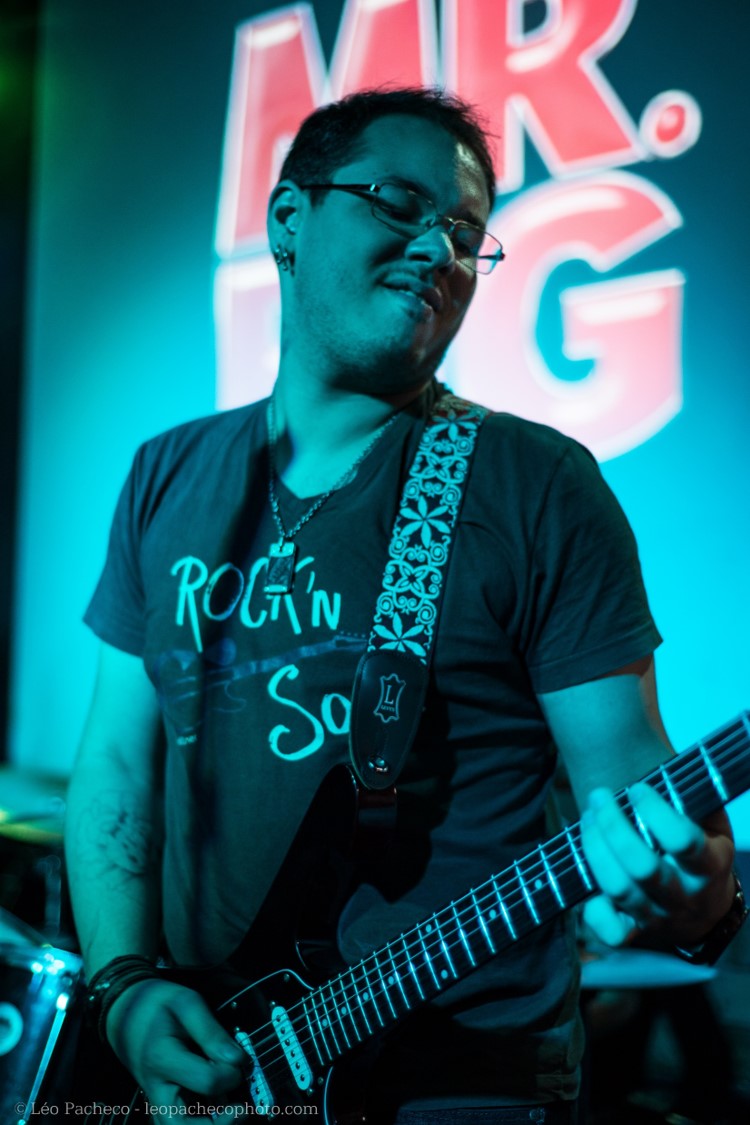