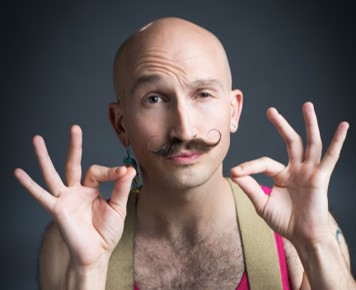 Today we’d like to introduce you to Andy Dexterity.

After working extensively in theatre, film and television, most notably as The Mayor of Wiggle Town in the Australian children’s television program The Wiggles and one of the artistic directors of the Sydney Gay & Lesbian Mardi Gras parades, Andy Dexterity was invited to give a TED talk on the art of Physical Communication to standing ovations and a future of exciting adventures..

Having studied dance, mime and various signed languages, Andy’s skill set has led them to work on a multitude of creative projects including music videos for artists including Grammy-award winning singer Kimbra, commercial musical choreography including the Australian revival of RENT and most recently Andy brought classical music to visual life with The Sydney Symphony Orchestra for Pictures at an Exhibition at The Sydney Opera House.

A sudden green card visa lottery win has found Andy living in Los Angeles with the vision of producing inclusive and diverse content for children and families with an extra special focus on LGBTQIA themes.

Overall, has it been relatively smooth? If not, what were some of the struggles along the way?
The scene change from comfortable Sydney to wild LA has been an uncomfortable rollercoaster ride. High highs and low lows. I used to know people to call to make things happen and now, every step along the way I am starting from scratch. Never before has it been such a hustle! But I have been pleasantly surprised by the amount of people that want to help and contribute to making dreams come true.

Alright – so let’s talk business. What else should we know about your work and career so far?
Writing songs and creating dances that unify and connect people is where it’s at. Lyrics that celebrate difference and sameness with choreography derived from signed languages, not only allows Deaf and hearing impaired audiences access to the party, but it also exposes physical vocabulary to the hearing. Providing a new platform where everybody, regardless of background or ability can connect and celebrate. Content that gets people reorganising gender structures in their minds is really exciting, allowing more space for young humans to express themselves freely.

Any shoutouts? Who else deserves credit in this story – who has played a meaningful role?
Any collaborator that has ever invited me in always gives me space to explore and evolve. The work that I do today is culmination of everyone I have ever shimmied with and a product of what is not being attended to along the fringes. For that, I am forever grateful for everybody’s generosity and wisdom.

The creation of my TED talk really forced me to evolve. Having not spoken publicly since my high school debating team, I began writing down notes of what I might say. As body language is my preferred language, the idea of speaking words out loud to an audience of 5000 and hundreds of thousands more globally, really petrified me. However, in doing so, I began learning to trust my passion, and I remember sinking into my body mid-talk and found power in sharing something a little less common, and I love the thought that there are other people out there in the world that exactly feel the same way that I do. 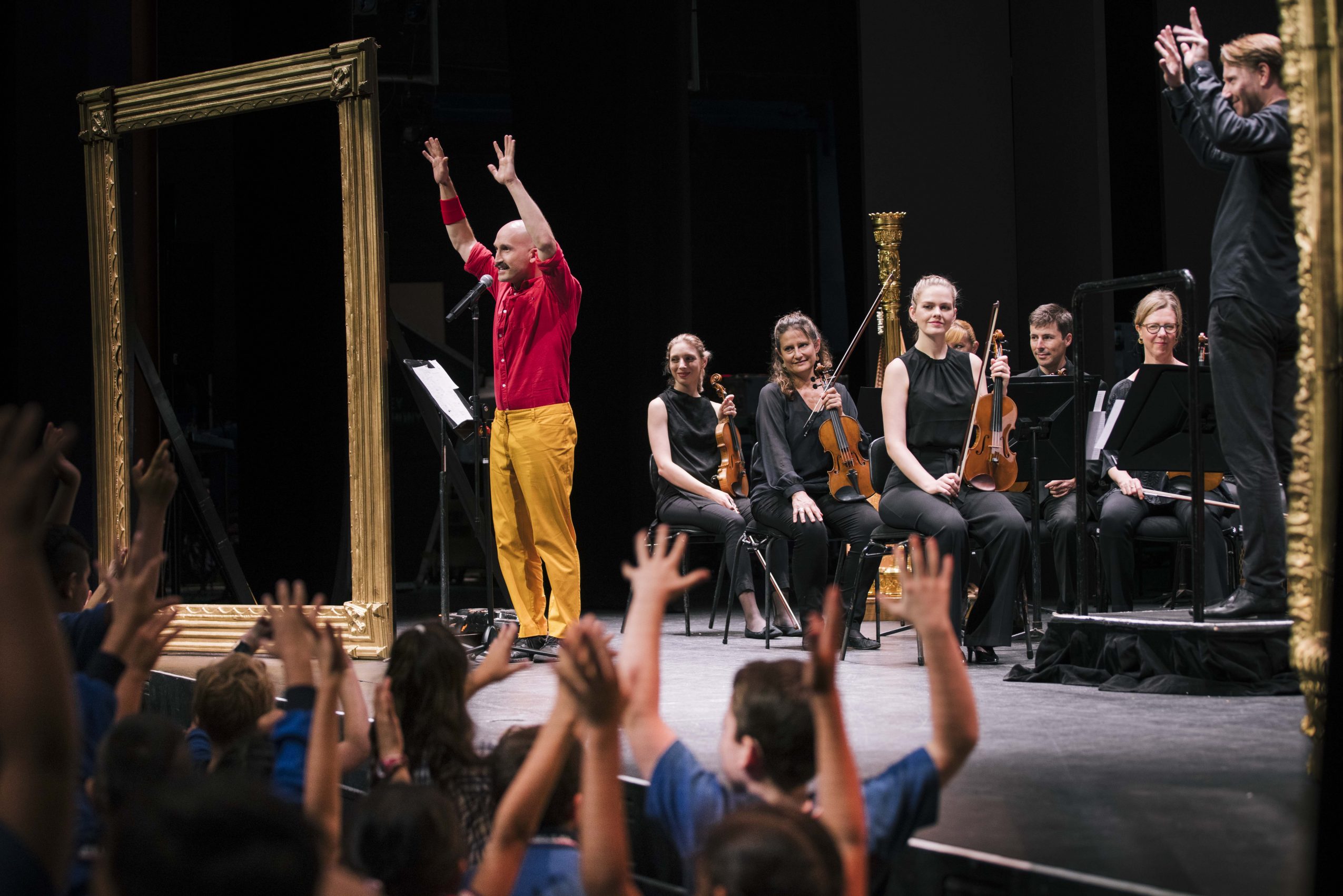 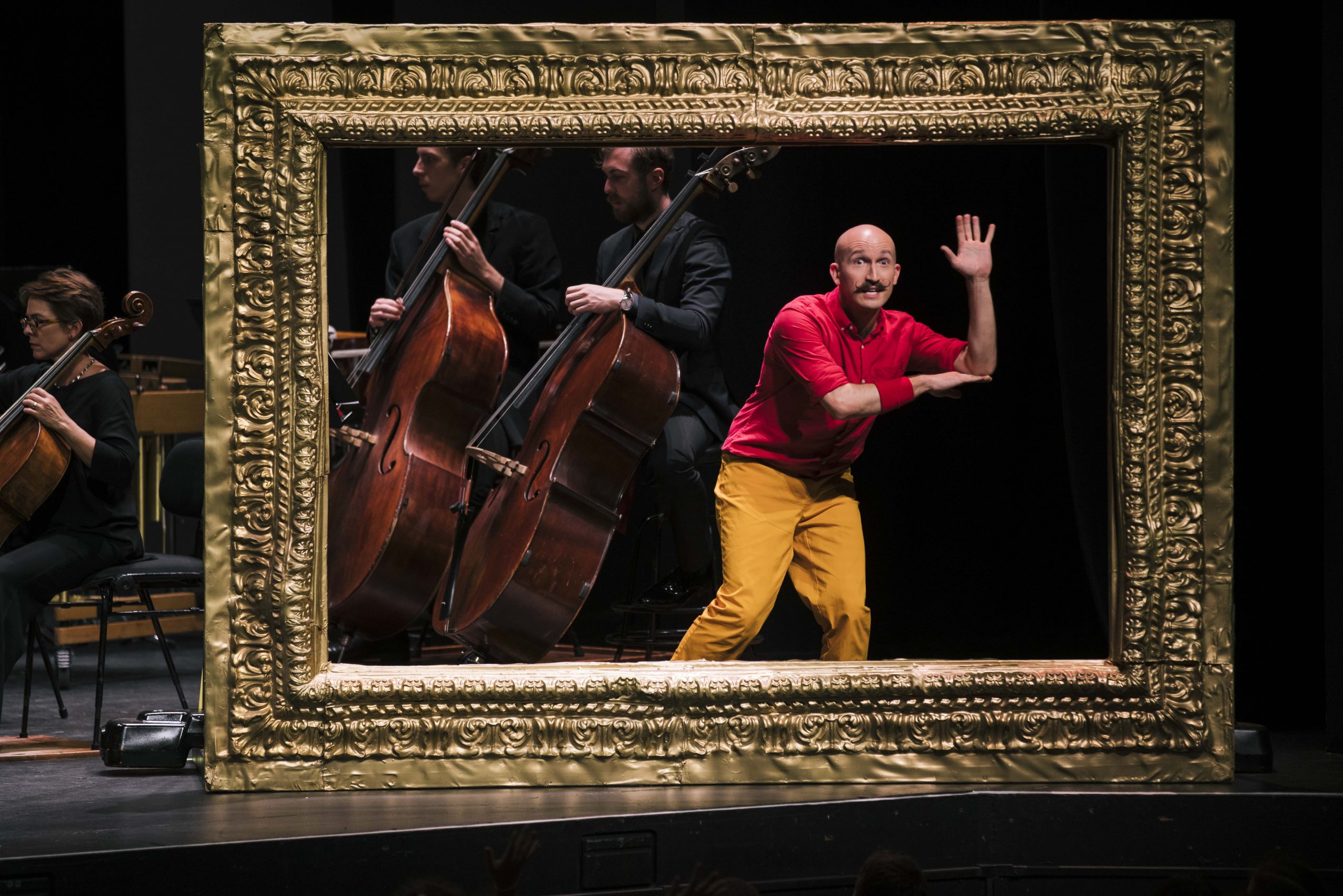 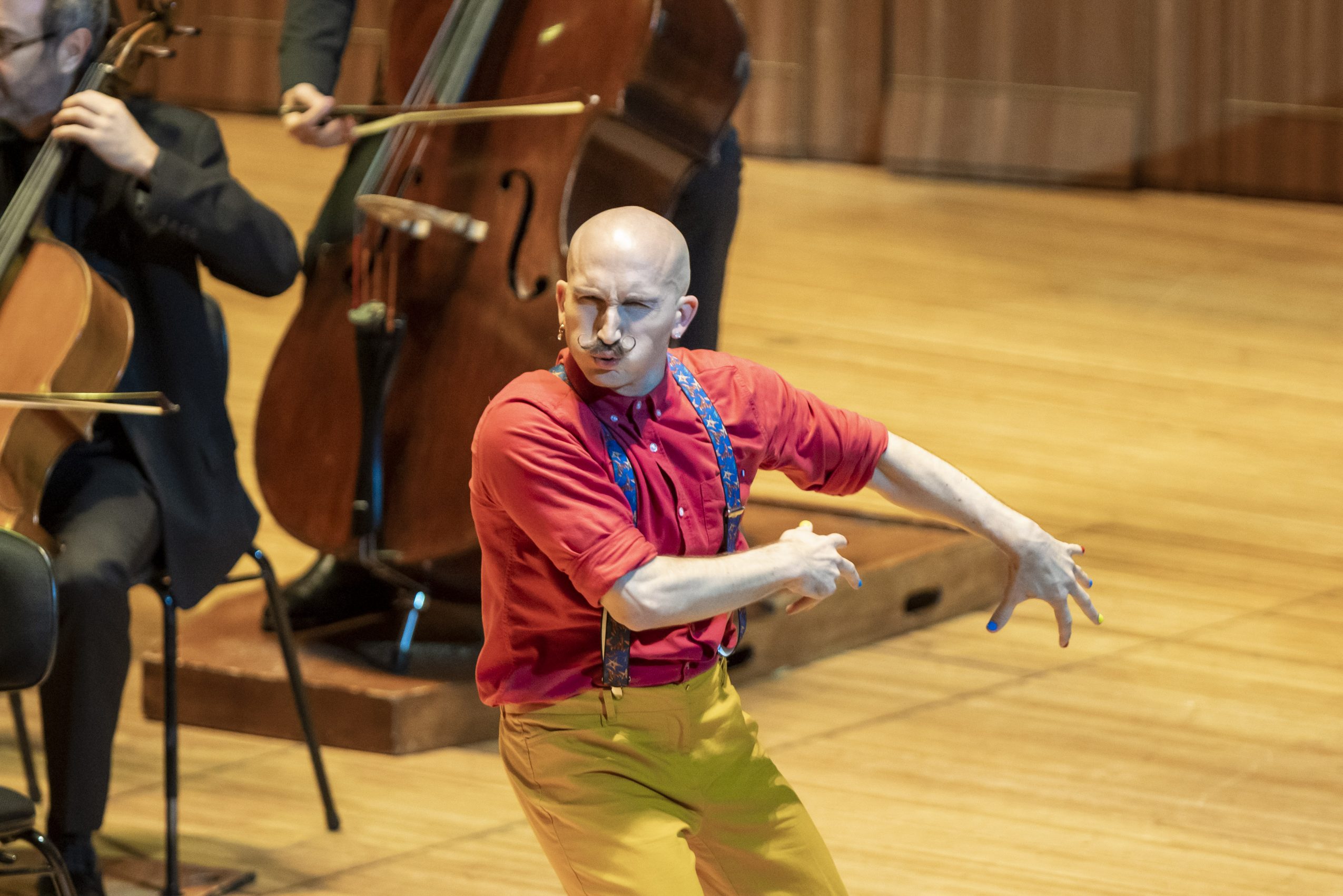 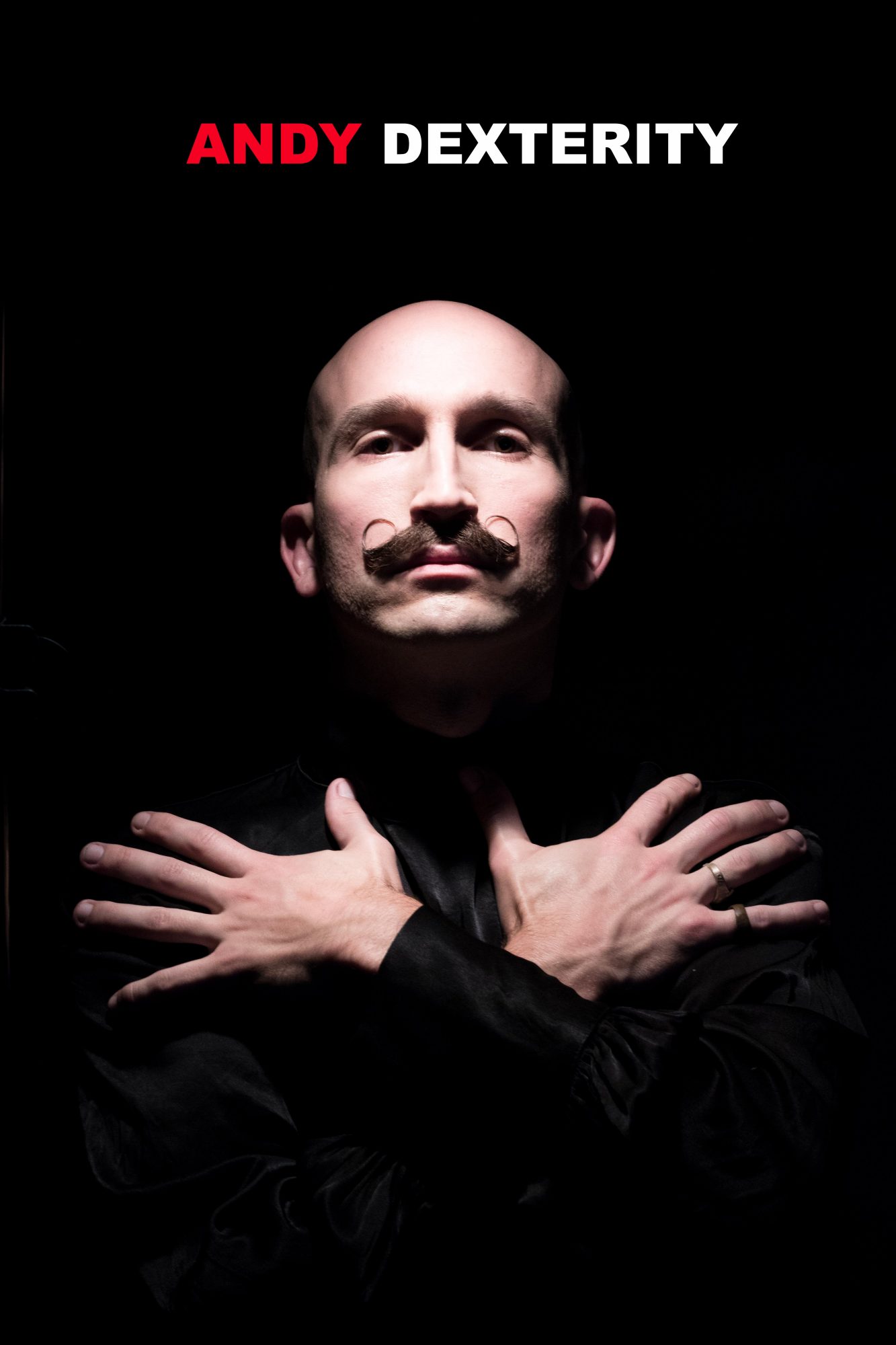 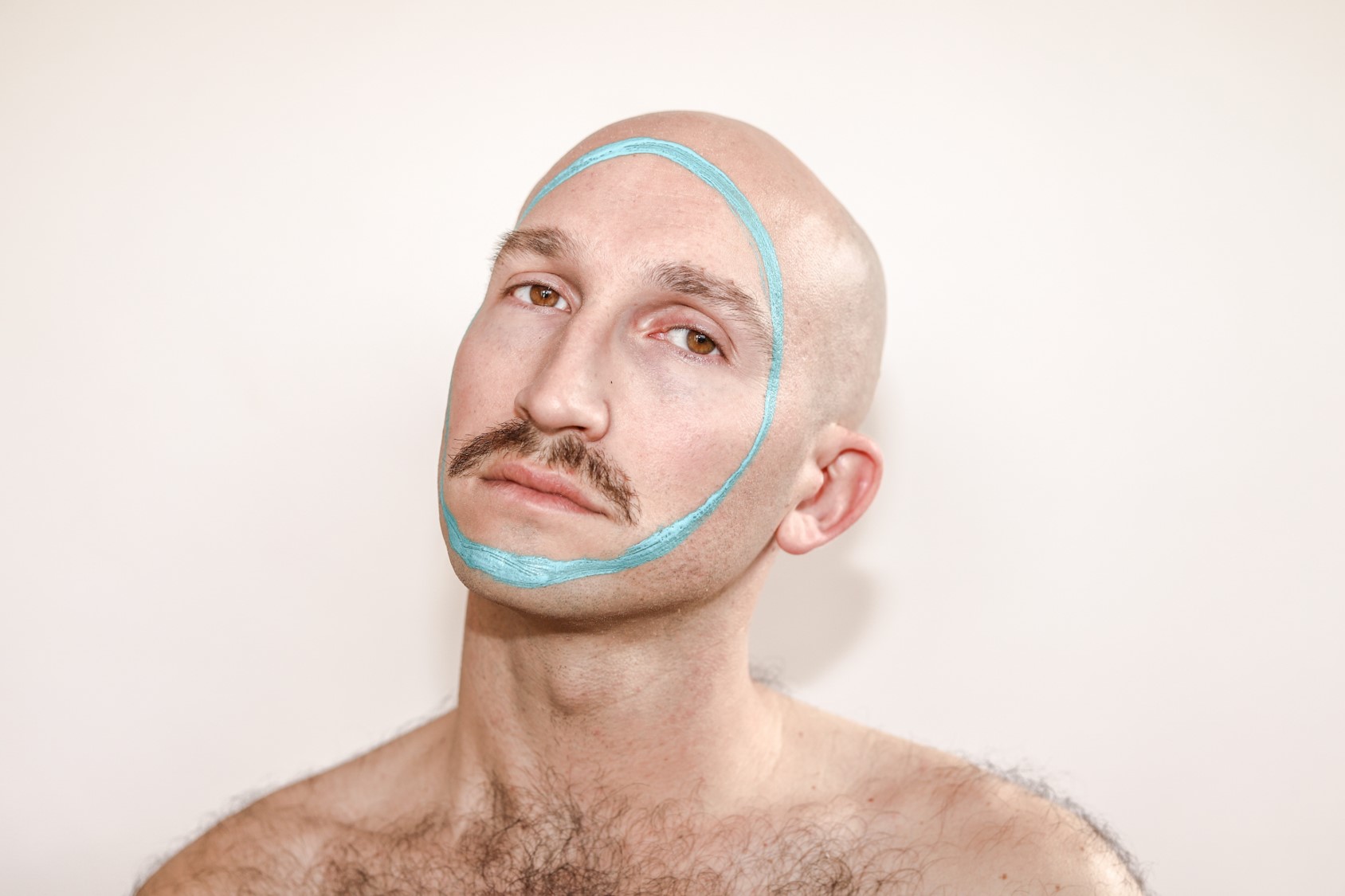 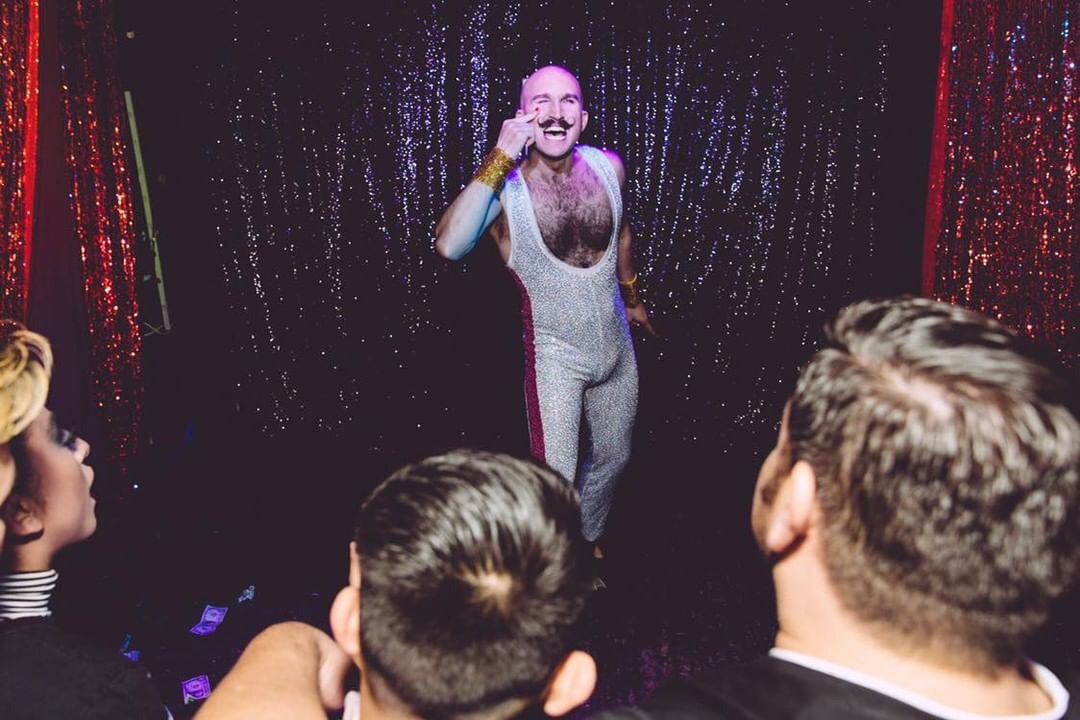