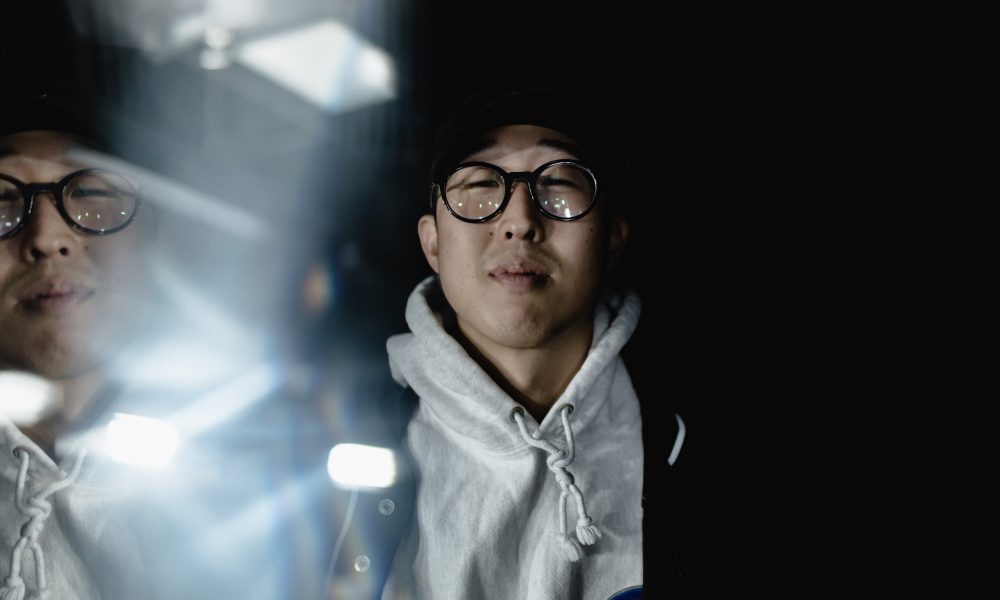 Today we’d like to introduce you to Andy Chung.

Andy, please share your story with us. How did you get to where you are today?
My freelance videography journey officially started in 2018. But my interest in videos dates all the way back to 2001. My dad had a flip phone from Nokia that had a video recording function that allowed pausing and resuming recording. Of course, my friends and I went wild with this and started recording all kinds of things from prank videos to short skits. I think the joy and camaraderie felt while making and watching these videos with my friends are things that have carried over to the present day.

Fast forward to 2011, which was my first year in college, I was a doe-eyed freshman that didn’t have a clear idea of what I wanted to do in life. In turn, I just went with a major that piqued my interest most, which was Film and Media Studies. Being a part of the film-study program was significant to me because it gave me a language to understand why film is filmed the way that it is, why certain stylistic choices are utilized and how they came to be. I think a lot of videographers know, through experience, what works and what doesn’t, what looks good and what might not. But I think being a part of the film study program was so valuable for me because it taught me how to see film conceptually.

After graduating in 2015, I took on a lot of different jobs. I tutored, I taught at a private high school, spoke Sundays as a youth group pastor, and was even a full-time accountant for a little while. To be frank, I’m a naturally anxious person and while I always knew I wanted to do something with videography, I didn’t have the courage to make that decision yet.

Finally in 2018, I quit all my jobs and made space to pursue videography. Through many peaks and valleys, experiences and existential questions, I am here today.

Overall, has it been relatively smooth? If not, what were some of the struggles along the way?
After I decided to do videography, I lived happily ever after. HAHA just kidding.

Videography hasn’t been the smoothest road but I expected that coming in. I think the two things that I struggled within the first two years of pursuing freelance was having a lot of freedom. I also struggled a bit with the loneliness factor that comes with being self-employed.

Freedom is great, don’t get me wrong, but too much freedom can be overwhelming.

“What type of videos should I make?”
“What niche do I fit in?”
“Do other videographers do it this way?”
“Am I doing it the right way?”

These are some of the questions I asked and sometimes still ask.

Loneliness is something that I sometimes feel as well. While it’s amazing to work with the people that I’ve gotten to work with, the bulk of the work that I do is done alone and that can feel isolating at times.

We’d love to hear more about your work and what you are currently focused on. What else should we know?
I pride myself on being conceptual. Don’t get me wrong, I love sleek aesthetics and clean edits as much as the next person but I feel that concepts are the foundation that buttress and give aesthetics more impact and deeper coherence. While I am more than willing to film anything, a lot of the work I focus on is promotional content for start-ups and small businesses. I also love to film anything that allows creative leeway, which includes dance videos and short films. I also love all things design, from typography to clothing as well as VFX and I enjoy learning these concepts and applying them to my videography.

Any shoutouts? Who else deserves credit in this story – who has played a meaningful role?
First and foremost, my Lord and Savior Jesus Christ deserves all the credit. He’s been my biggest cheerleader, motivator, advocate, everything. Without His blessing, His enabling spirit, I most likely wouldn’t be doing what I’m doing.

Secondly, my best bud Alex Her. Alex is also pursuing his own freelance journey in music production. Running and doing life with someone my age has been a huge blessing in that we relate to each other and confide in one another a lot. He’s always willing to listen, pours into me constantly and is just an all-around good guy.

Thirdly is my friend and brother, Eddie Moon. Eddie is the most diligent, upstanding, optimistic guy ever – it’s insane. He encourages me to do more, to work hard and not sweat the minor things.

Like I mentioned before, loneliness is an acute feeling that freelancers can feel. The people I’ve mentioned here are a small segment of a community that I’m personally indebted to. Honestly, without the people around me, it would be hard to do the things I do, so I am eternally grateful for them. 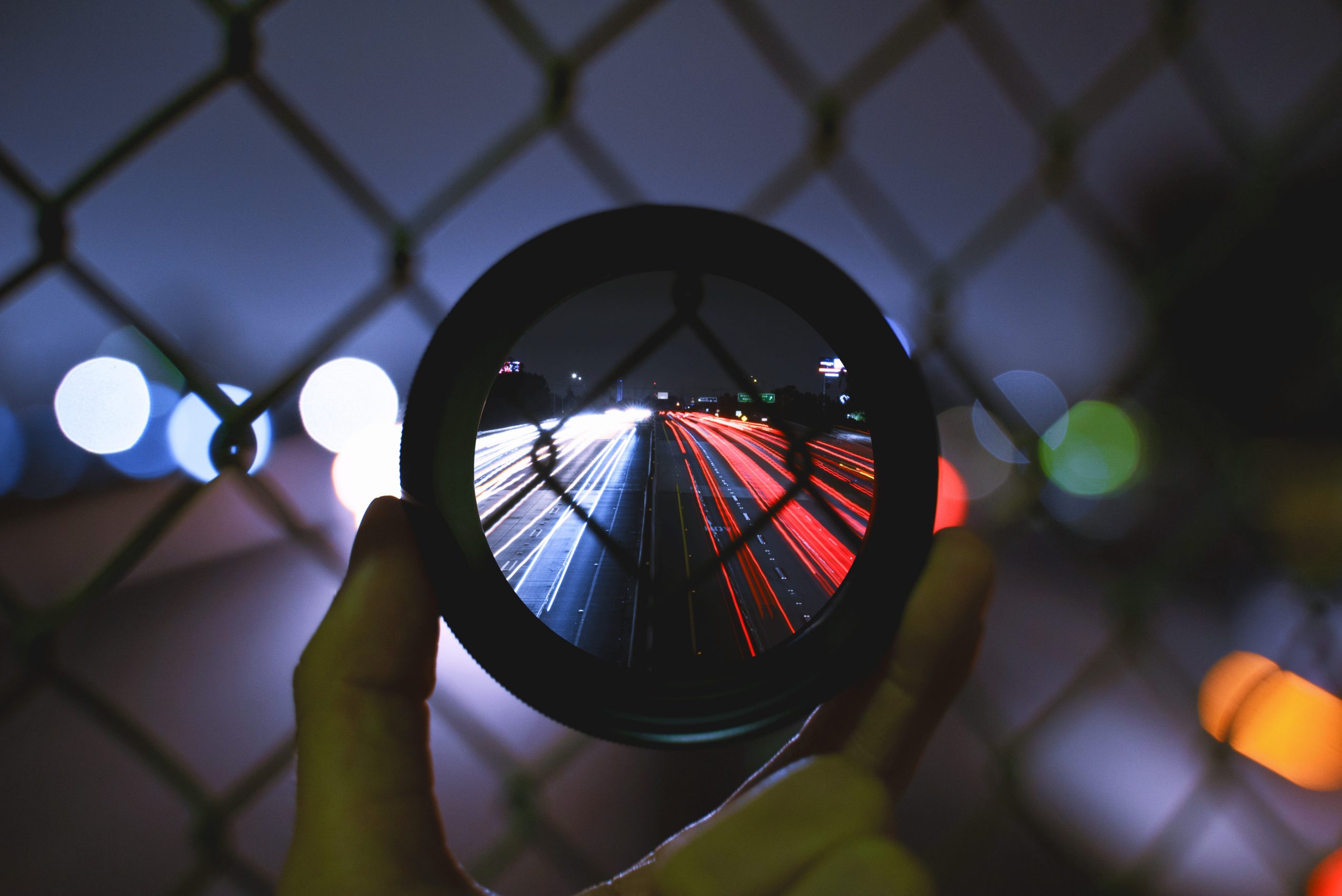 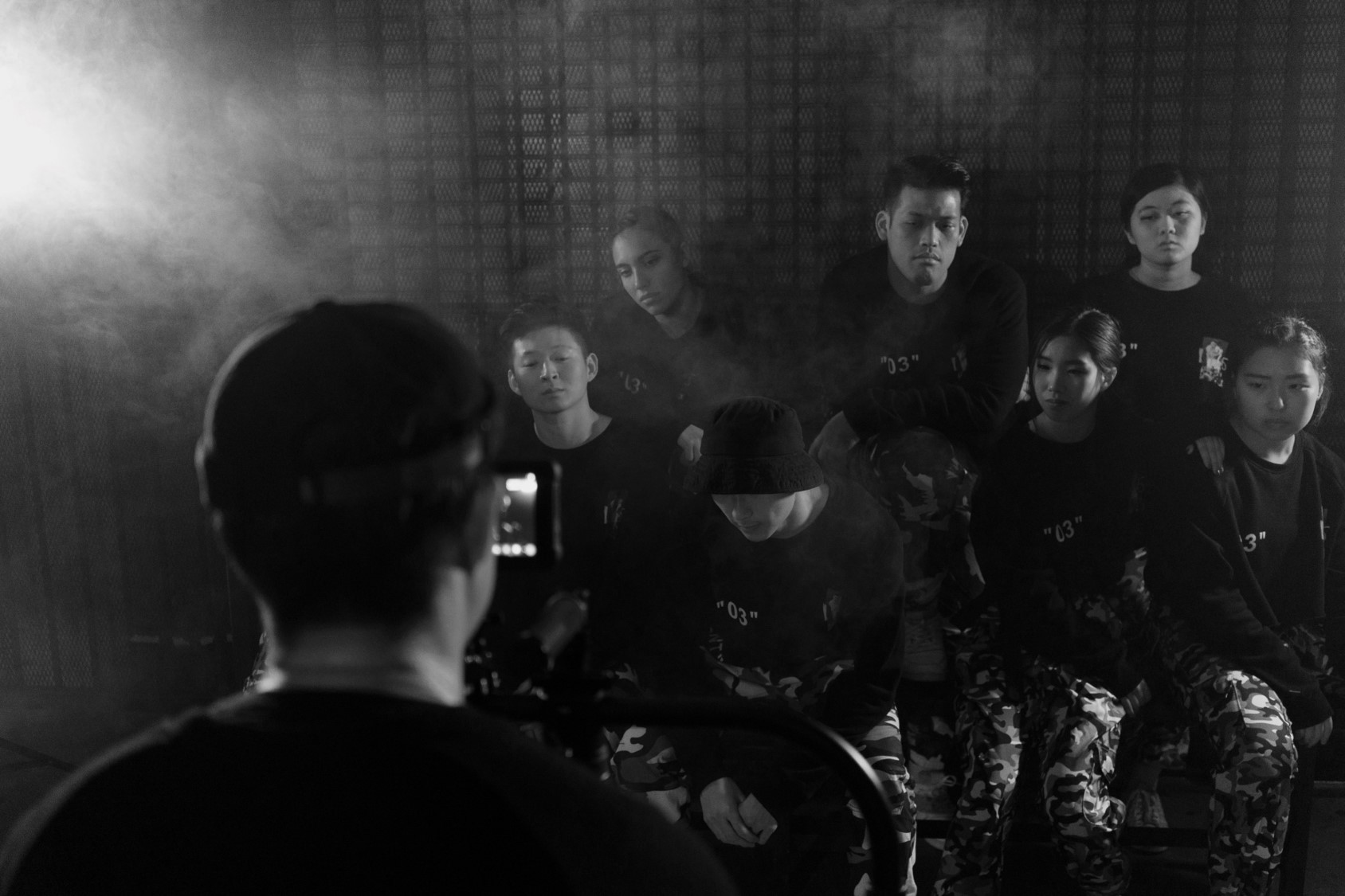 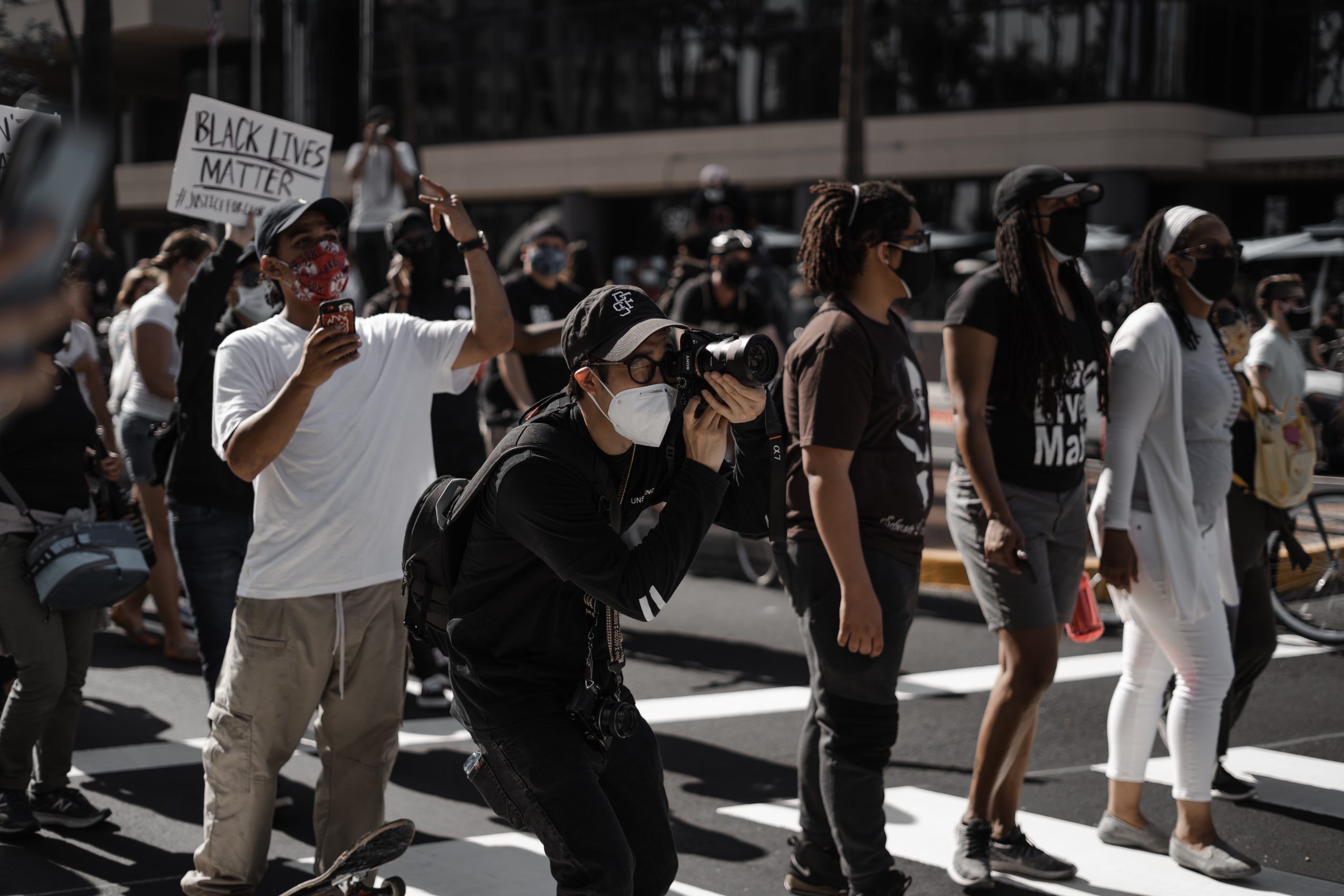 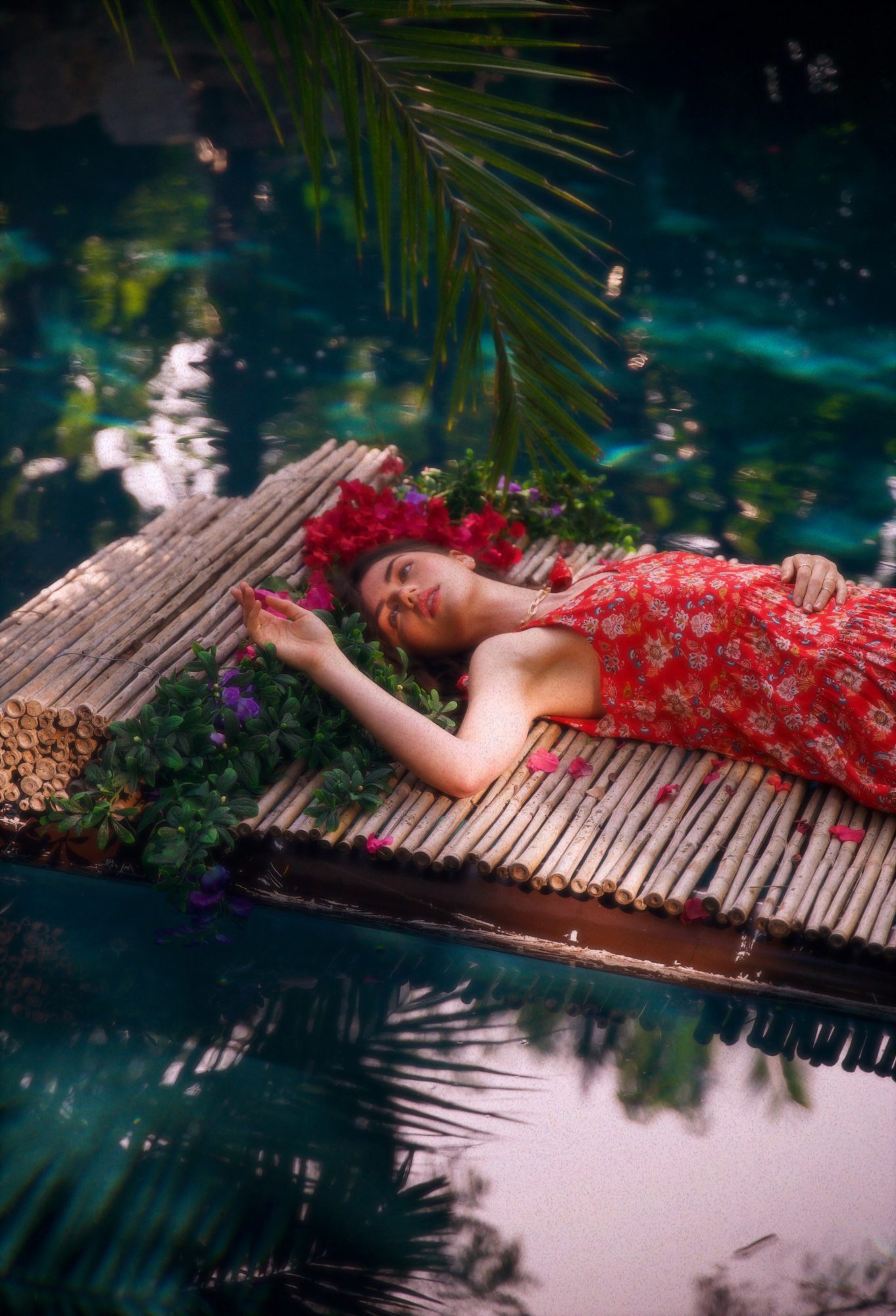 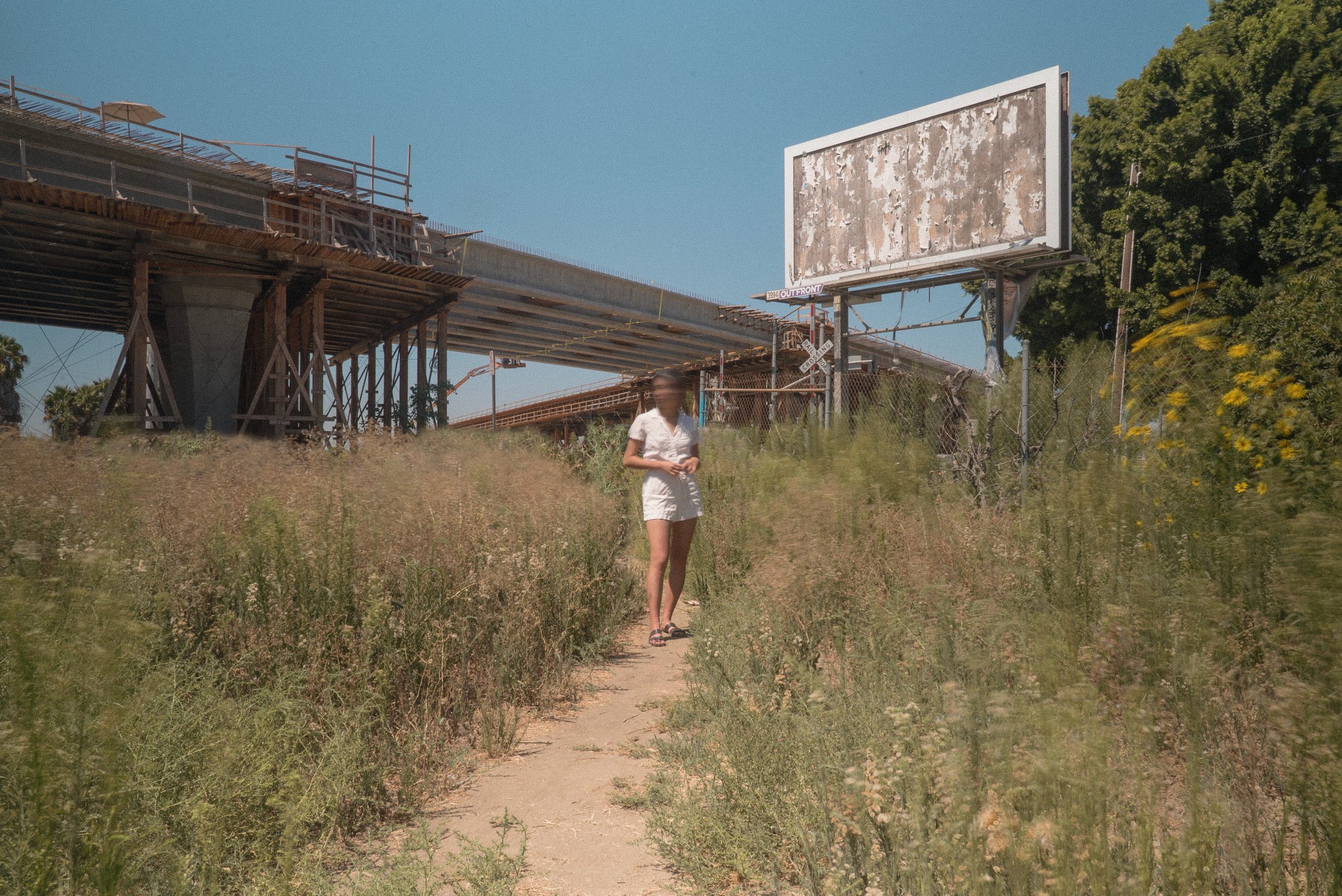 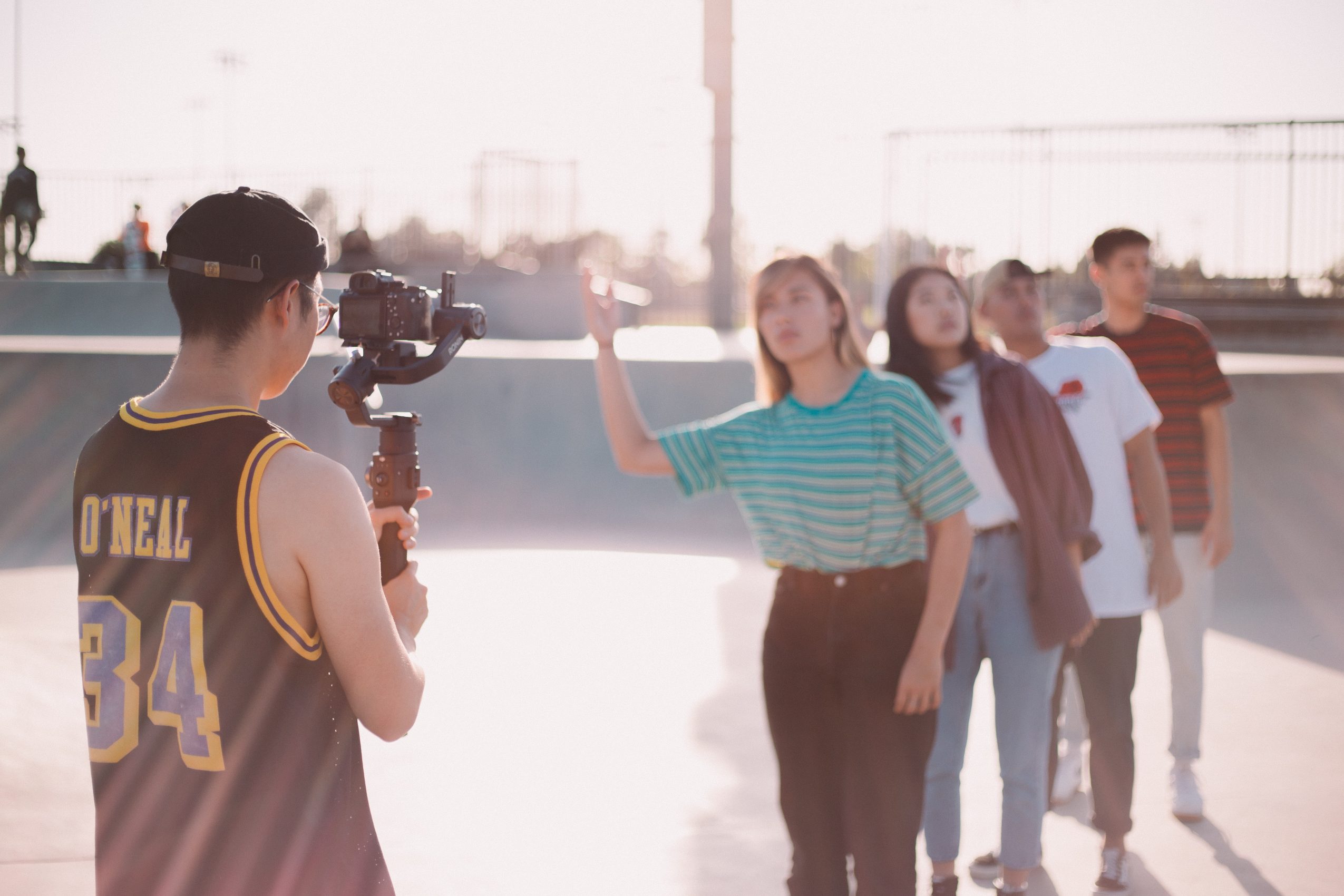