Meet Andy Baptiste of Andy B Photography in Koreatown 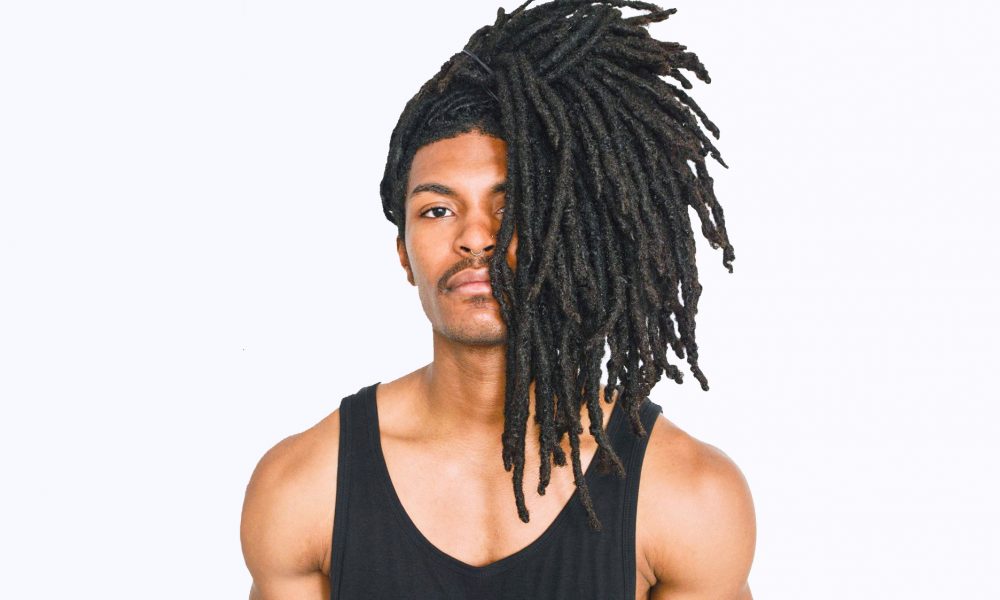 Today we’d like to introduce you to Andy Baptiste.

So, before we jump into specific questions, why don’t you give us some details about you and your story.
Originally when I started taking photos about nine years ago, I never would have thought that it would have evolved into what it is today for me and play such a major part in my life. I was living in Georgia at the time and my friend and I were just trying to think of new ways that we could be creative. Eventually, we came up with the idea of traveling around to different states and hopefully countries and taking photos of our different experiences there, printing them on T-Shirts, and having different series based off of the location we were at (New York… California..etc). I ended up buying a Nikon D3100 without knowing anything about DSLRs at the time. I would just roam around Atlanta and try to take cool photos and figure out how to use my new camera. My friend never ended up buying a camera and we didn’t end up pushing forward with the idea but I still continued to shoot landscapes and lifestyle.

Fast forward, my brother had a friend, Mike Cooke, that he met in college that was a photographer/videographer and was looking for an extra hand on a photoshoot that he was working on so my brother sent me his info and I reached out. From there, Mike kinda took me under his wing and would let me assist on a bunch of different photoshoots and music video shoots and just guided me in the right direct as far as photography as a business and not just a hobby. A couple of years later, I ended up moving to Los Angeles where I met a ton of dancers that I would end up hanging out wit on the regular. I would shoot headshots for them for like $50 at the time and that’s really where photography started for me as a business.

A lot of my business came from word of mouth. From there, I just continued to dive deeper and deeper into the craft and surrounded myself with more photographers and just looked for inspiration everywhere. I started to get bored of just shooting headshots but I knew I did love Portrait Photography specifically. Throughout the years, I’ve just continued to branch out creatively with my portraits and have also gotten the opportunity to meet so many amazing models, MUAs, and stylists. It really blows my mind to see the progression that I have made especially compared to older photos I have taken. I honestly have no idea what else I would be doing now if it wasn’t photography.

We’re always bombarded by how great it is to pursue your passion, etc – but we’ve spoken with enough people to know that it’s not always easy. Overall, would you say things have been easy for you?
I can honestly say that it has been a pretty smooth journey for me. I’ve been pretty fortunate to have been able to have had an amazing mentor take me under his wing and show me the ins and outs from the creative side to the business. I feel like because it just started out of enjoyment and I didn’t necessarily plan on building a business as a photographer I’ve been able to learn and experiment the way I want to and at my own pace. Once I really fell in love with it and knew exactly what I wanted out of photography, I was able to add the business to it. It’s definitely a learning and growing experience that’s always been good to me.

We’d love to hear more about your work and what you are currently focused on. What else should we know?
Currently, I am a freelance photographer. Surprisingly, a lot of my business comes from word of mouth. I specialize in Portrait Photography but I do shoot other styles outside of Portrait such landscape, event, and editorial.

What were you like growing up?
Growing up, I was probably the most energetic kid in the world. Really hyper. I was always fixing things around the house but also breaking a lot of stuff too. Hahaha. I played the drums for about six years but probably wouldn’t be able to play you anything today. I grew up in Old Bridge, NJ and lived there til I was about 15 years old. In middle school, I ran track and was also part of the breakdancing club. Those were like my two main hobbies. Once I hit high school, I picked up skateboarding while cleaning out my mom’s garage and randomly finding my old board from middle school and skating ended up taking over my life for like the following seven years. Skating was my first love. 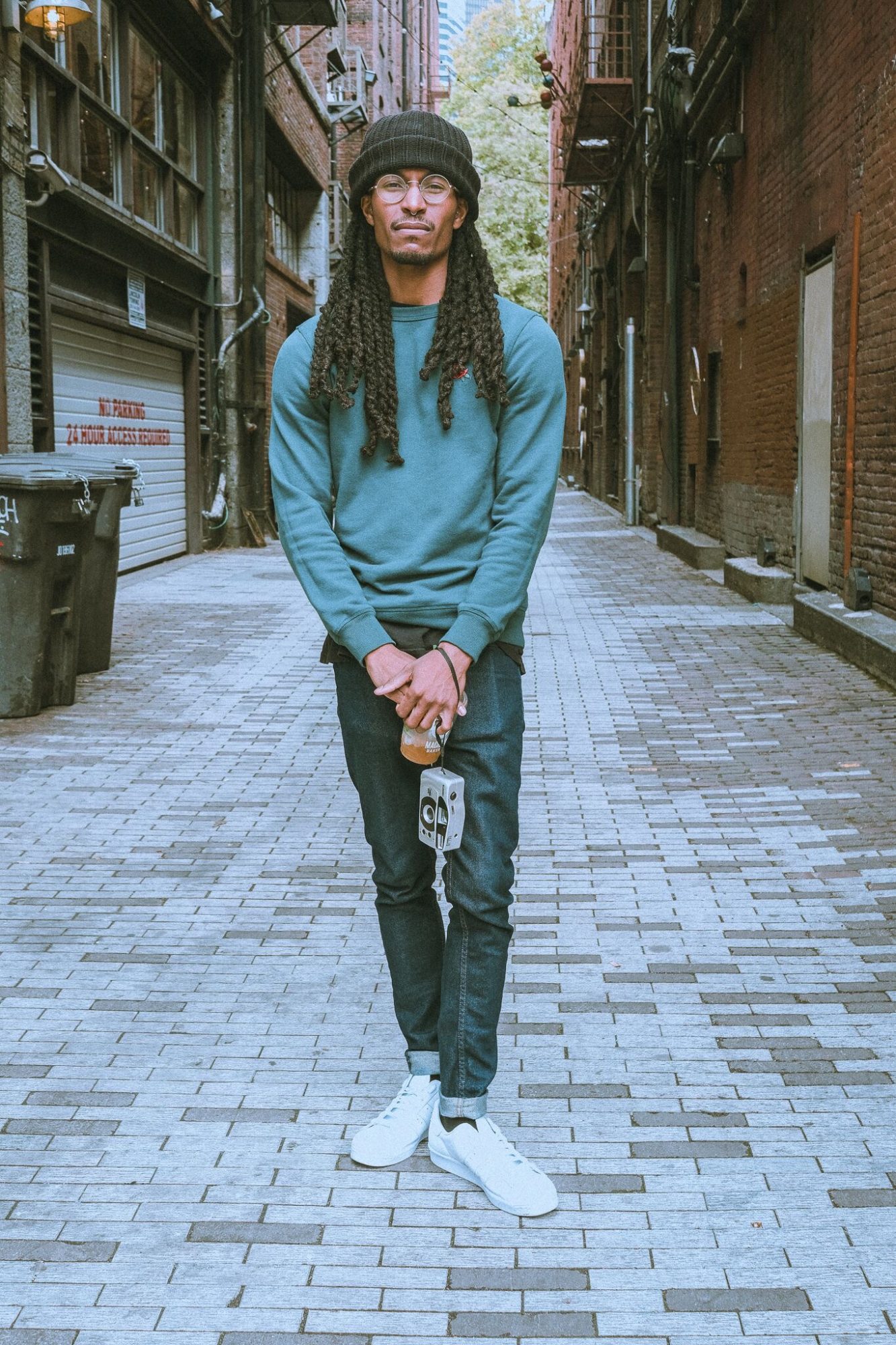 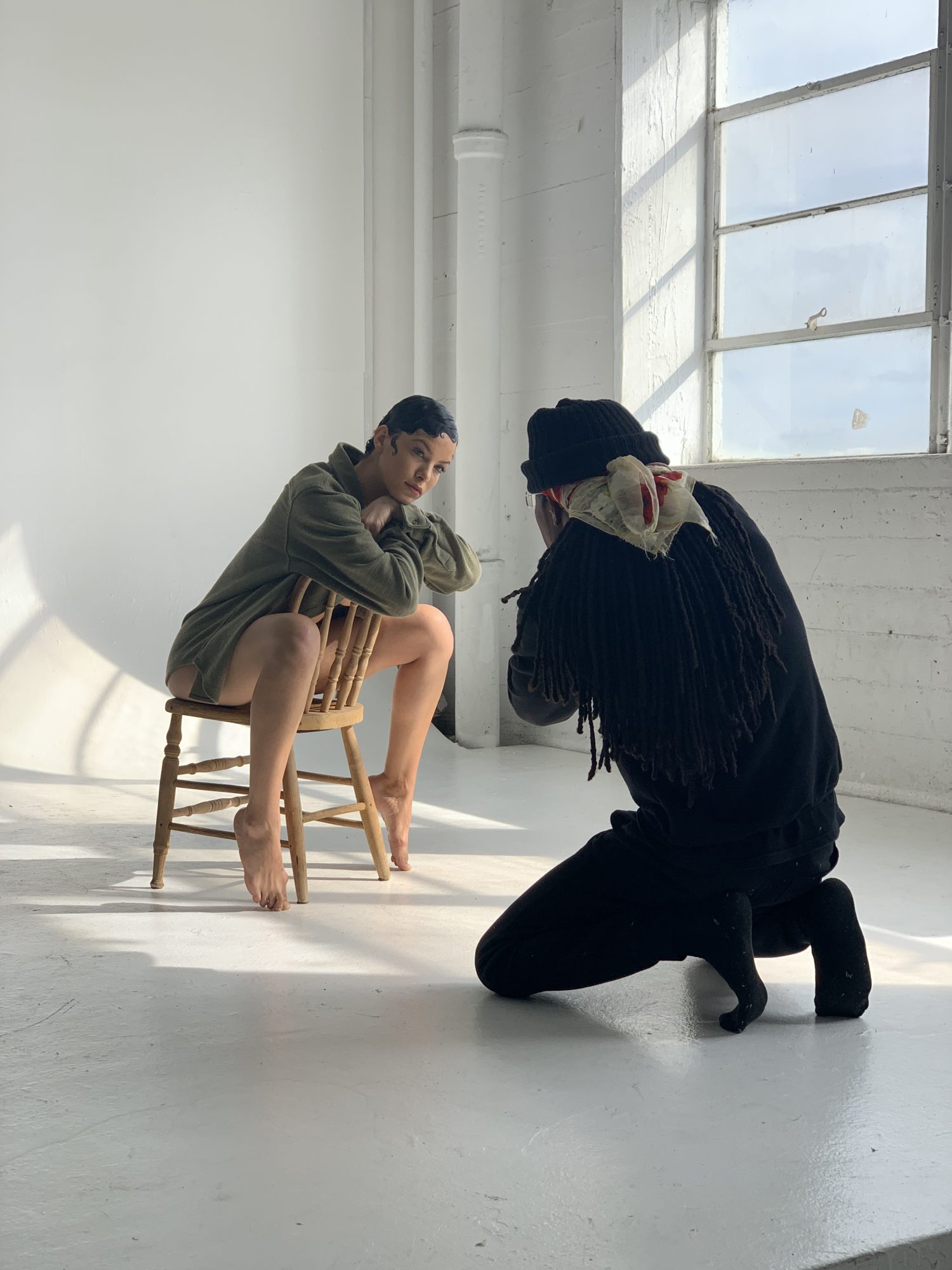 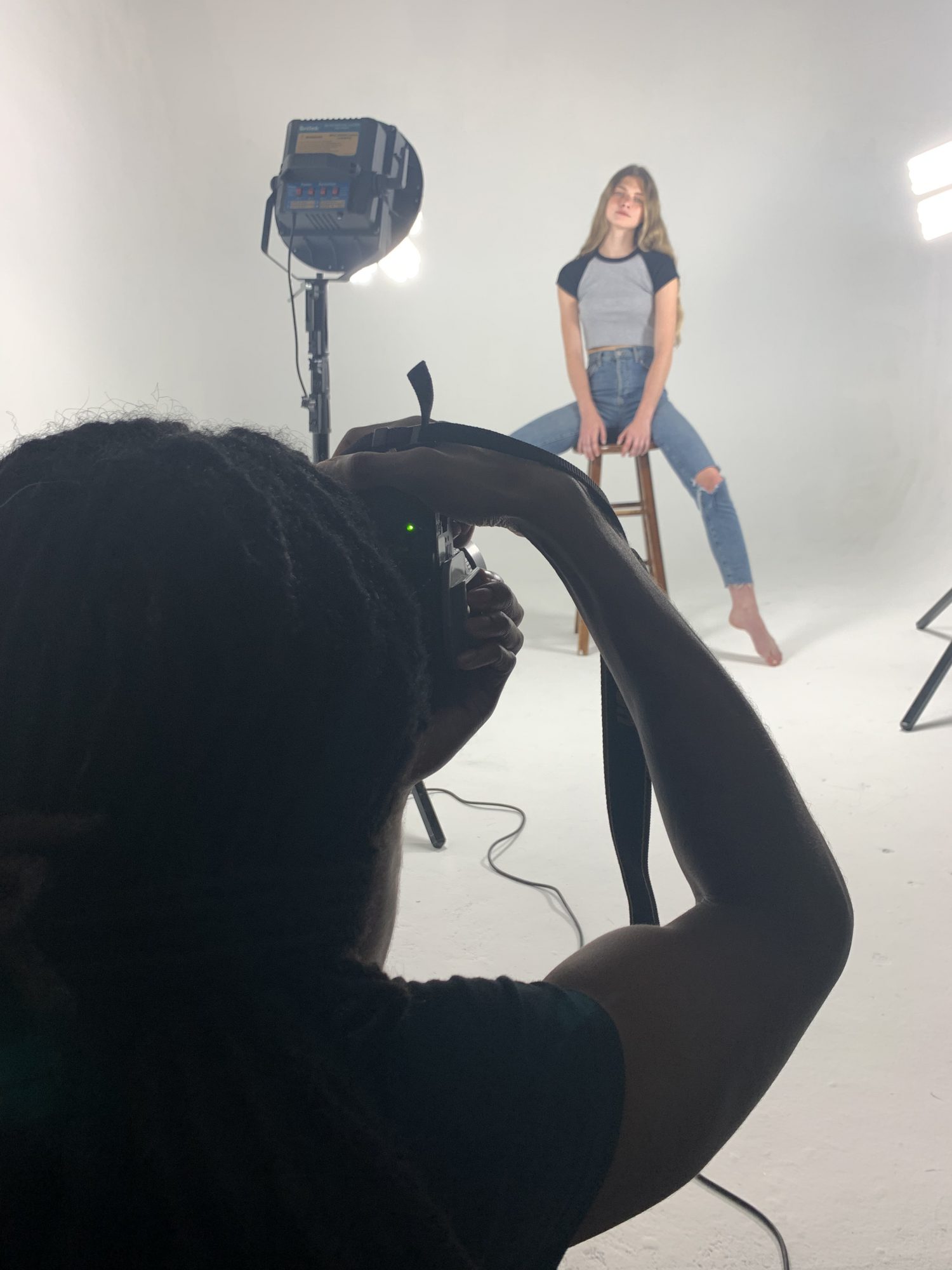 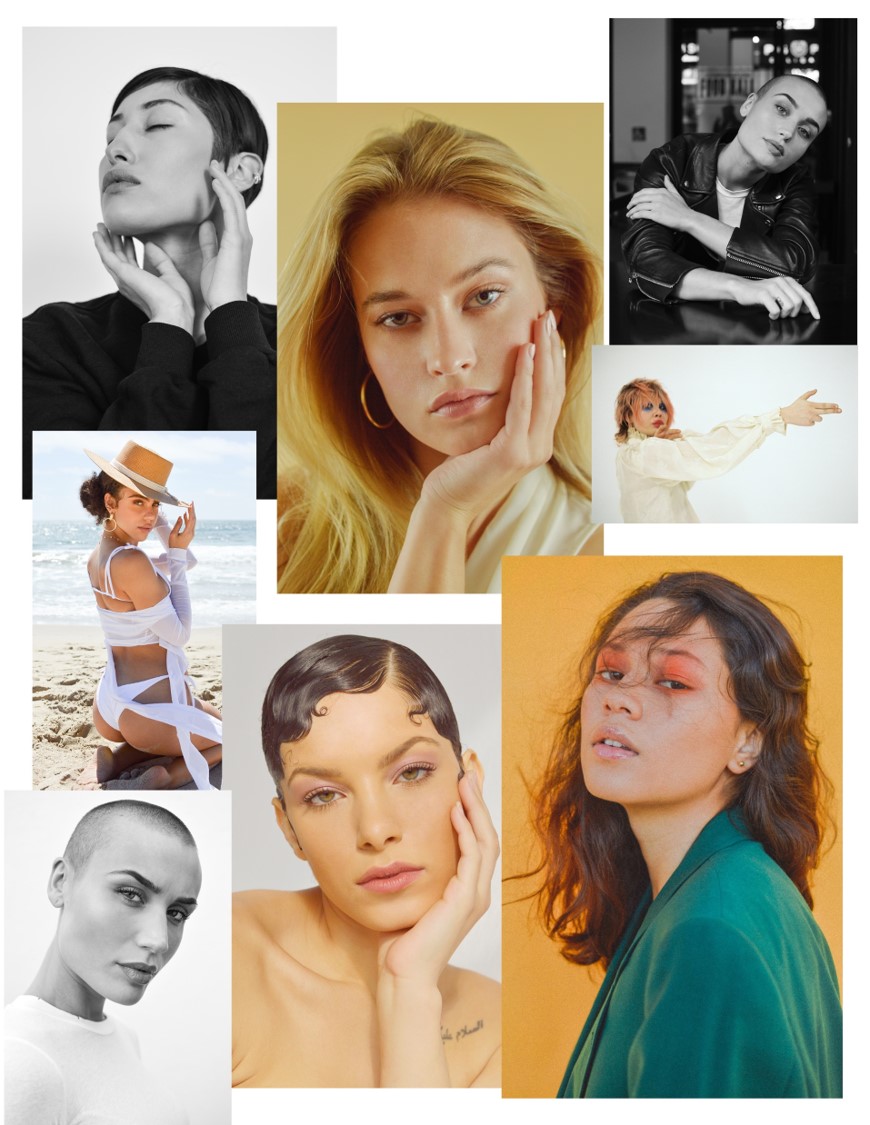 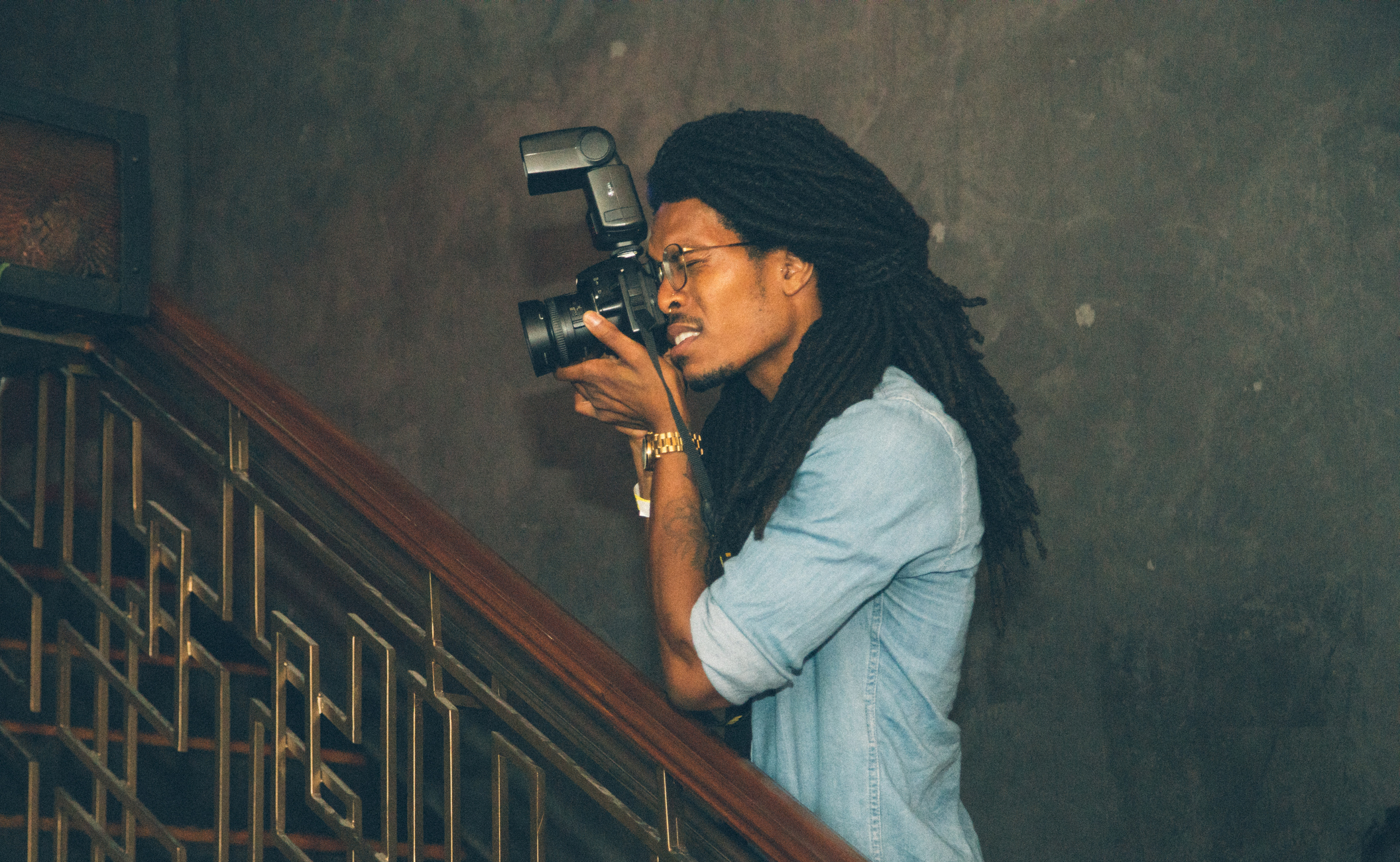 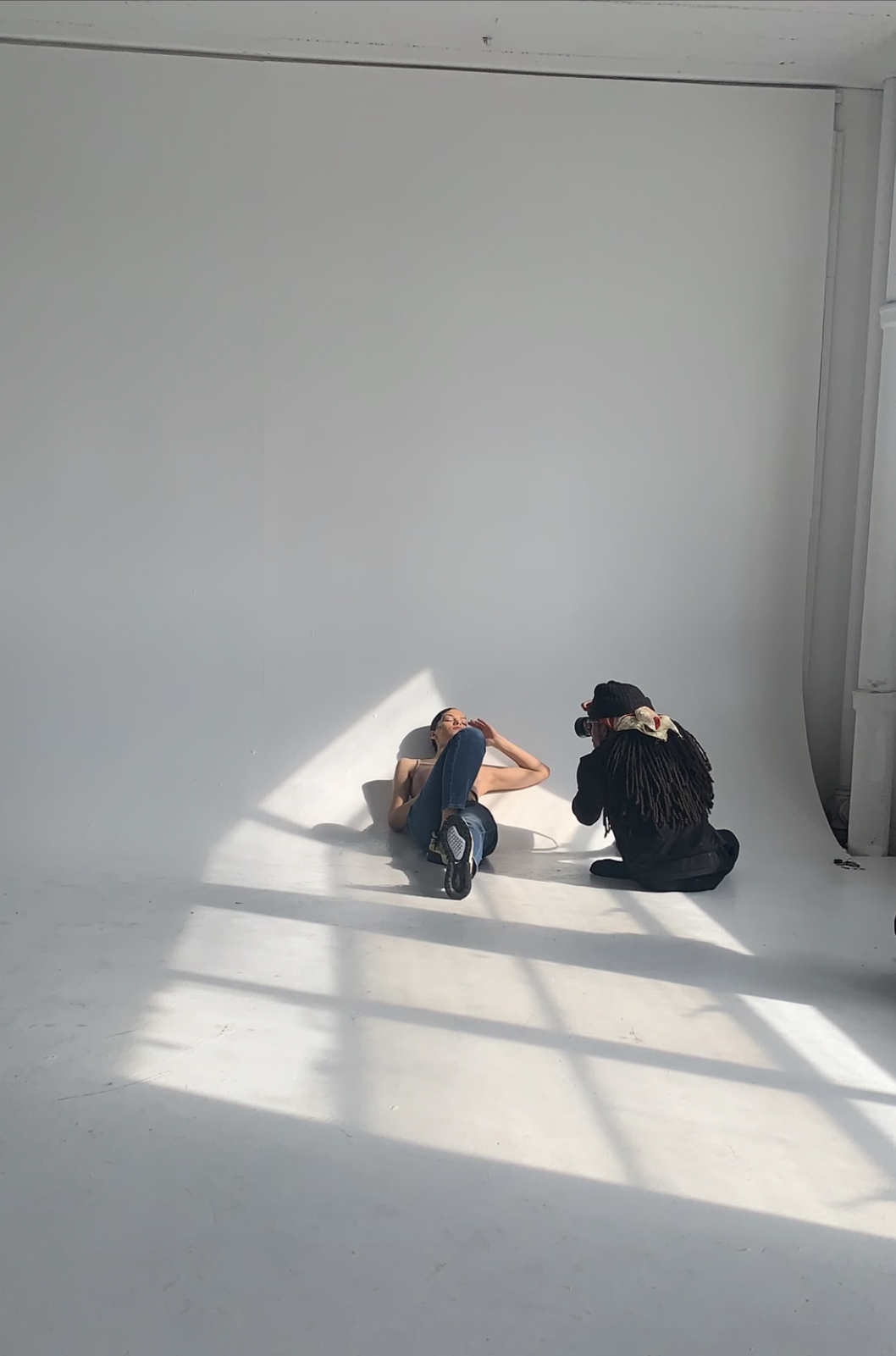