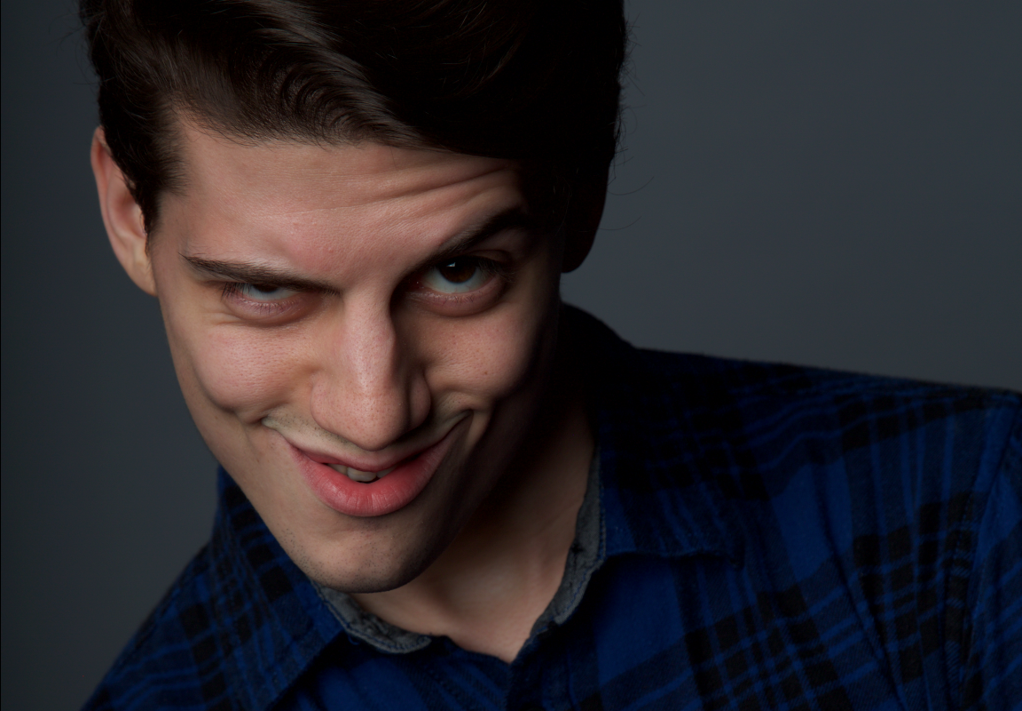 Today we’d like to introduce you to Andy Arthur Smith.

So, before we jump into specific questions, why don’t you give us some details about you and your story.
From a young age, I was certain that I wanted to be in the film industry, whether in front of or behind the camera. But living in small-town Iowa seemed to partly stand in the way of my goals, and I knew that I wanted to live in California after high school. I was lucky enough to be accepted into Columbia College Hollywood which is a film school located right in Los Angeles, so I couldn’t have been more grateful that my post-graduation plans were seemed to be falling into place. In college I focused much of my studies on acting, and those classes/acting coaches really helped me grow and develop as an actor in ways I wasn’t aware were necessary. Soon I started acting in short films for many of my peers, and I also made my own short films occasionally.

In my free-time, I began practicing writing music. Music has been another passion of mine since as early as I can remember, having grown up in a family of musicians. I’ve been playing drums since middle school, and I enjoy singing and dabbling on piano too. As a child, I just never saw myself pursuing music as a career because I was set on acting, but in college that changed when a thought occurred to me: “Why not try both?” So I began to do just that and ended up joining a band as the lead singer and keyboard player. We wrote progressive metal music which was a great genre for me to explore my writing capabilities. I grew greatly as a musician and writer from my time in the band, and when the group disbanded I continued to keep writing my own solo music, some of which can be heard in my college thesis film.

When I suddenly found myself to be a senior in college, I was assigned to act in my own thesis short film. I decided to combine my love of music and acting by writing a 20 minute musical. I wrote three original musical numbers for this short film, which follows a young man with OCD who attempts to cope with the imminent return of his absent father through the power of music. Making this film was a challenge since I chose to write, direct, and star in it, but in the end I was very proud and excited to share it with everyone. It’s titled “One Fourth Gone” and can be found on YouTube!

After graduating college, I’ve been focusing on submitting “One Fourth Gone” into film festivals and it has been a real treat to be able to participate in them. Aside from that I recently started a TikTok account, and have surprisingly discovered an audience for my content there. I never would’ve expected it, but many people seem to find it funny when I act like a fool in front of the camera and sing like an idiot! Right now I have 700K followers on my TikTok, and it has been an amazing creative outlet for me because I get to sing AND make funny little sketch comedy videos, in which I play all the characters. I feel incredibly grateful that people are enjoying my content, and I’m happy to keep on creating for as long as I can!

We’re always bombarded by how great it is to pursue your passion, etc – but we’ve spoken with enough people to know that it’s not always easy. Overall, would you say things have been easy for you?
The road to reaching your goals never seems to be easy, no matter how small the goal. I am far from where I aspire to end up in life, but the journey leading there so far as been surprisingly helpful with the challenges it’s thrown at me. The hard times are never fun, but it is the struggling that has helped me grow and learn. The hardest part of my journey so far has been the financial difficulties of living in Los Angeles. Coming from a small town in Iowa, I had no idea how expensive the cost of living was out here until I arrived. I had to get a part-time job as quickly as I could, and soon I left that job for a full-time office job where I spend 40 hours each week doing something that doesn’t pertain to my career goals in the slightest. But that’s what you sacrifice when you’re trying to “make it” as an artist of any kind. I’m just happy that I have a job at all because it allows me to have a place to live where I can focus on my creative career outside of work. The most difficult period was when I was going to college full time and working full time because I didn’t have much time at all to devote to making any of my own content. But after graduating I’ve learned to manage my time better so I can make more progress with releasing content.

We’d love to hear more about your work and what you are currently focused on. What else should we know?
As far as the content and videos that I release on TikTok and Instagram, I think people would say they enjoy my singing the most. It started when I released a video of myself singing to my cat about how much I love her as she licked my chin (adorable, I know) and that video went viral on TikTok. Shortly after, another video of me singing the Teletubbies theme song went viral, because I sang it like an over-the-top pop singer and it struck a chord with people. From then on I started making more videos featuring me singing like a fool and soon started incorporating sketch videos as well. I have a niche sense of humor that I like to showcase, and I’m very pleased to discover that there are viewers out there who enjoy my style of comedy.

So, what’s next? Any big plans?
Luckily, creating art is something that will never die. So I’m glad that I can make music, videos, and short films for as long as I want. The only thing that would change in this industry is the platform on which your art is released on. Back when Vine was the popular video app I was hoping to gain a following on there, but it got shut down before I could do so. Then TikTok seemed to take Vine’s place, and I feel lucky to have earned a dedicated following. I’m sure TikTok won’t last forever, but I hope that the people who follow me now will follow me to whatever the next video app may be. I’ve started to gain a following on Instagram as well, due to my TikTok success, and I would like to start uploading YouTube videos more actively as well now that I know there’s an audience. 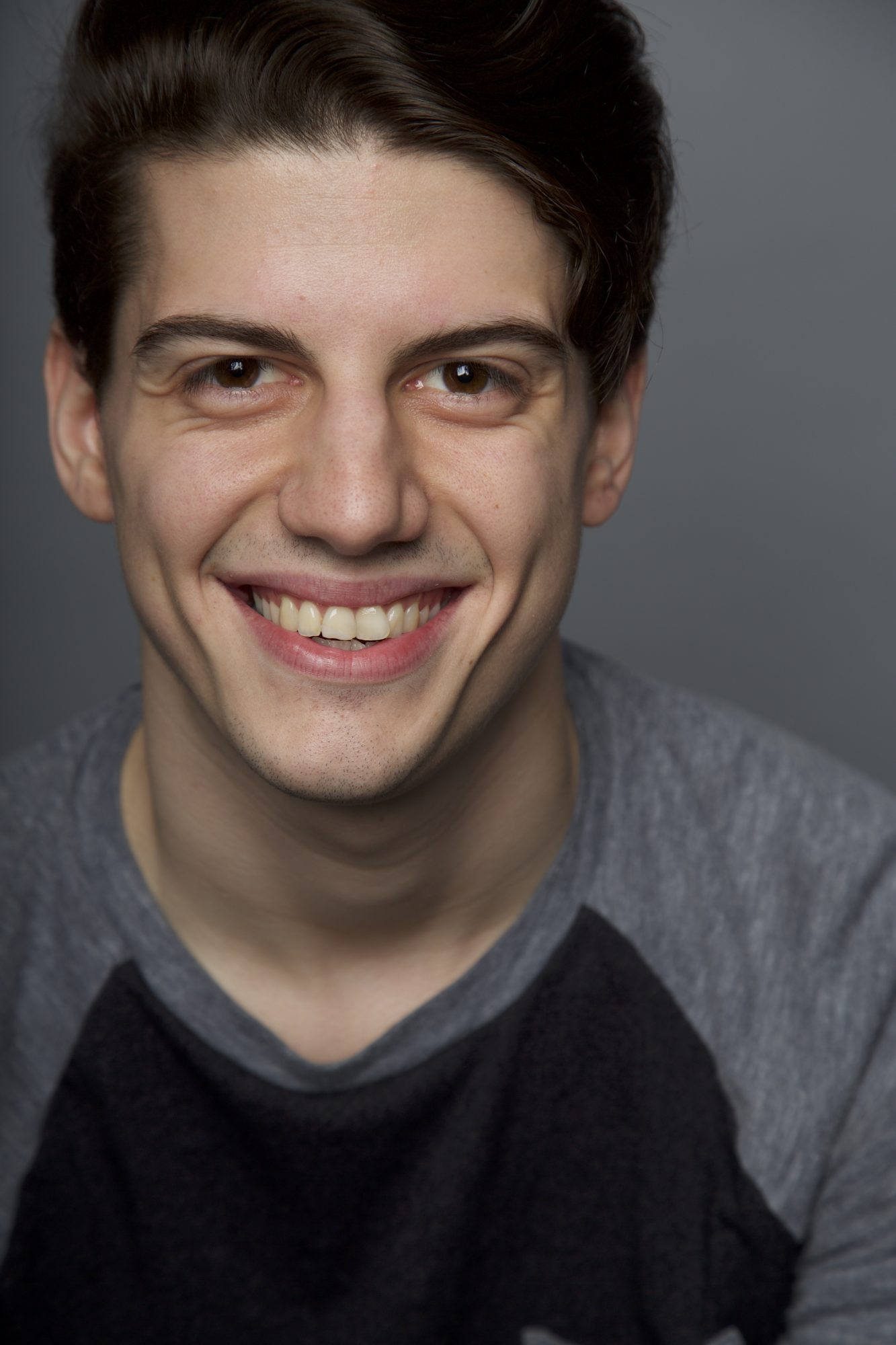 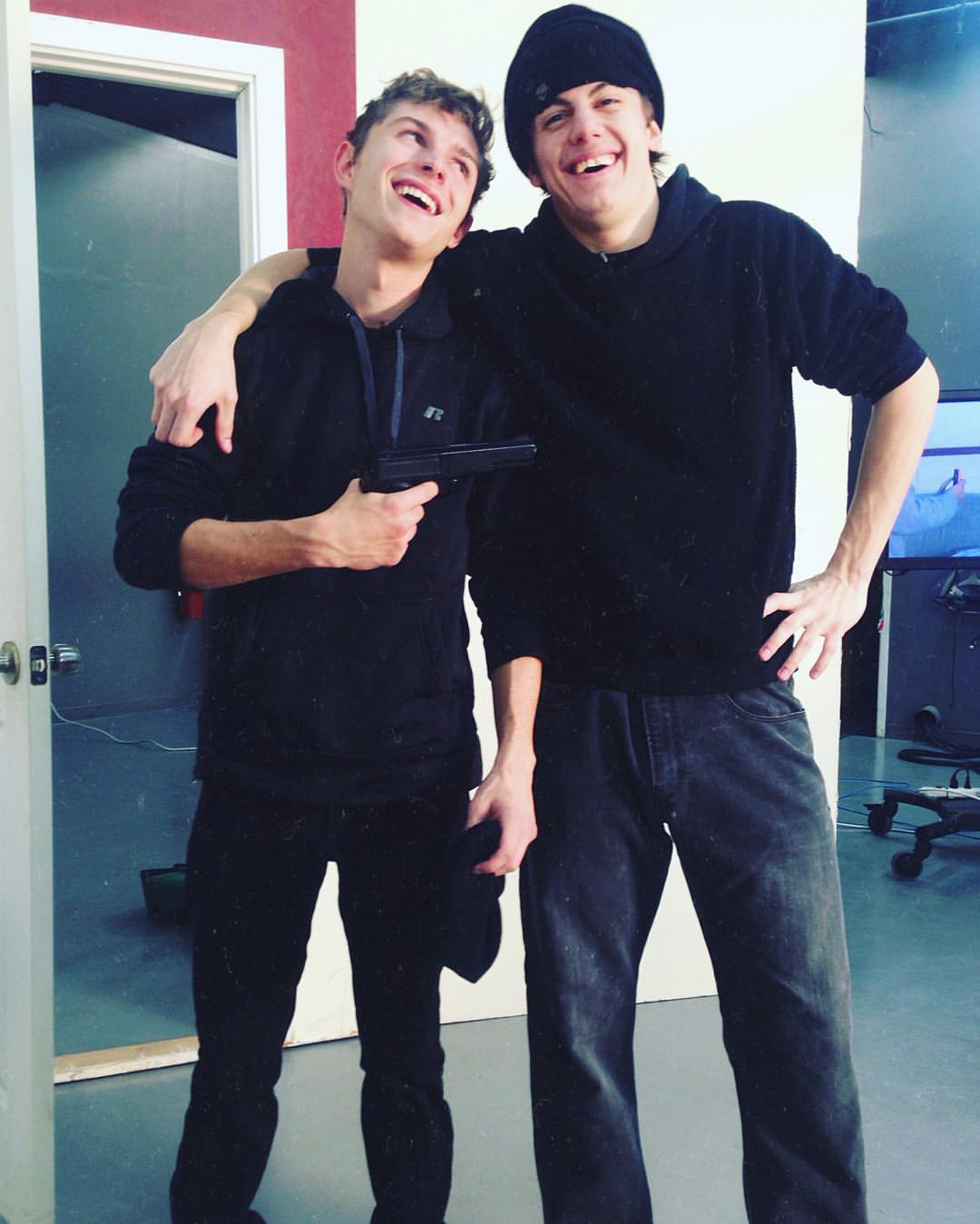 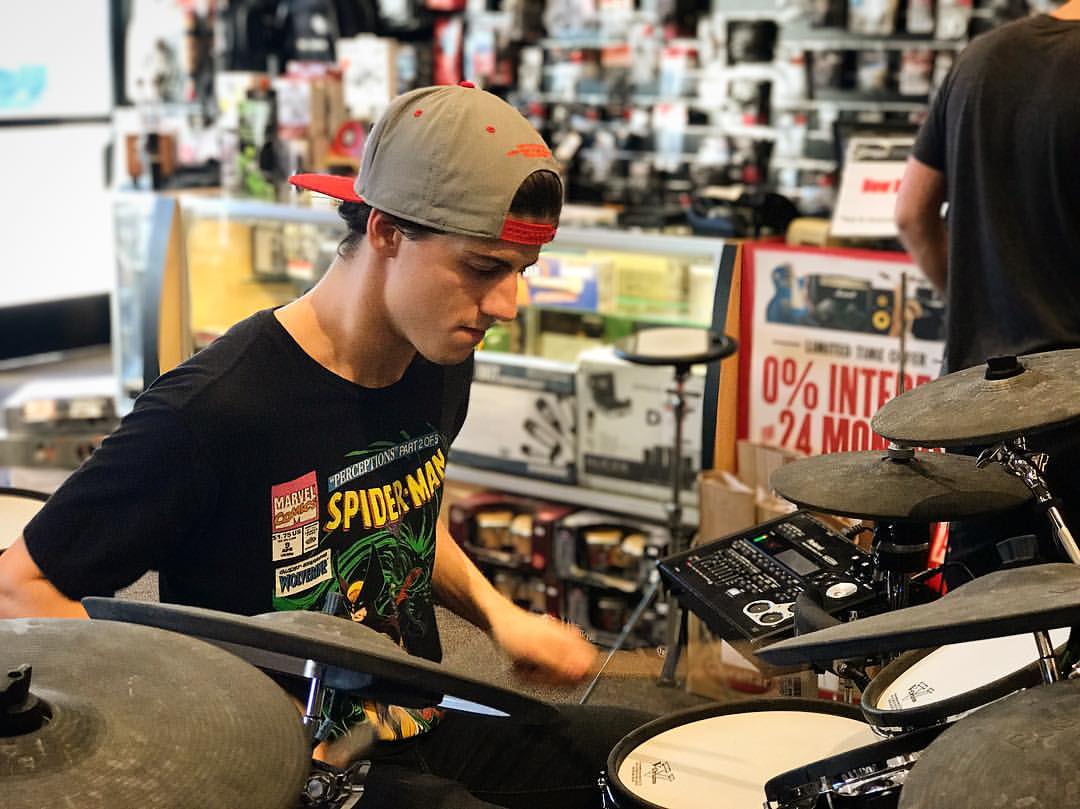 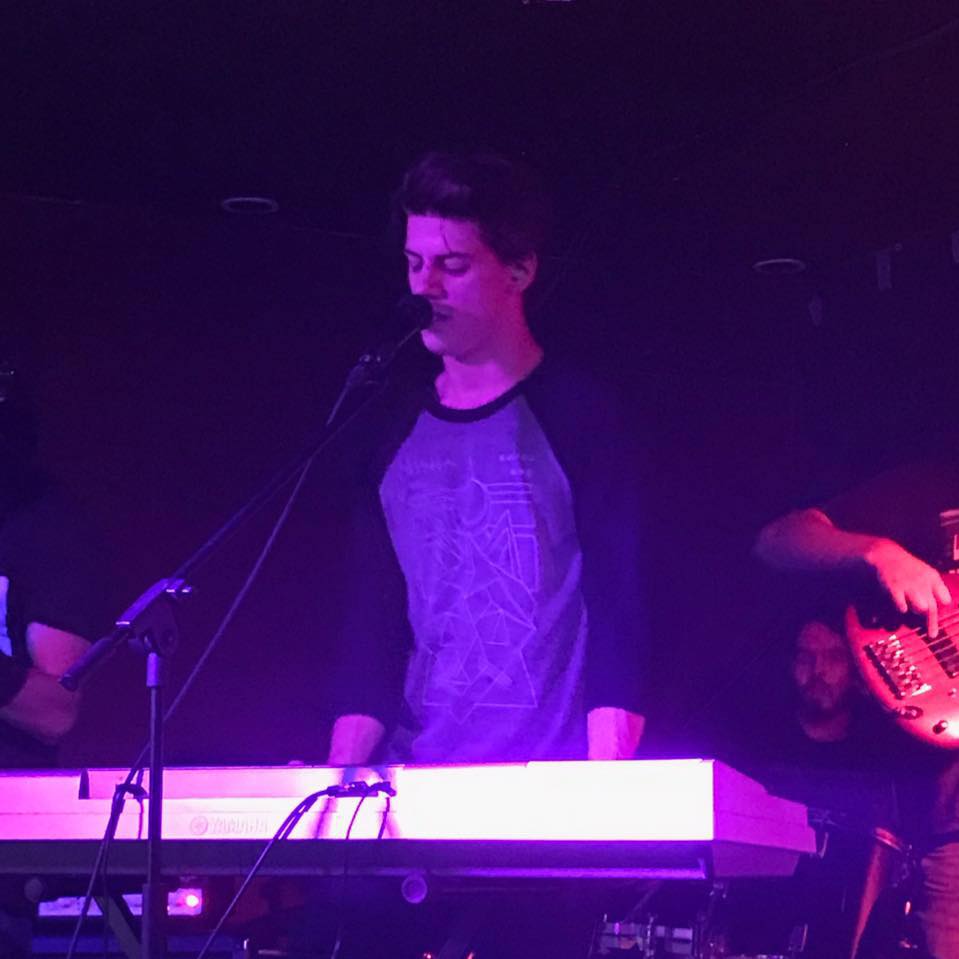 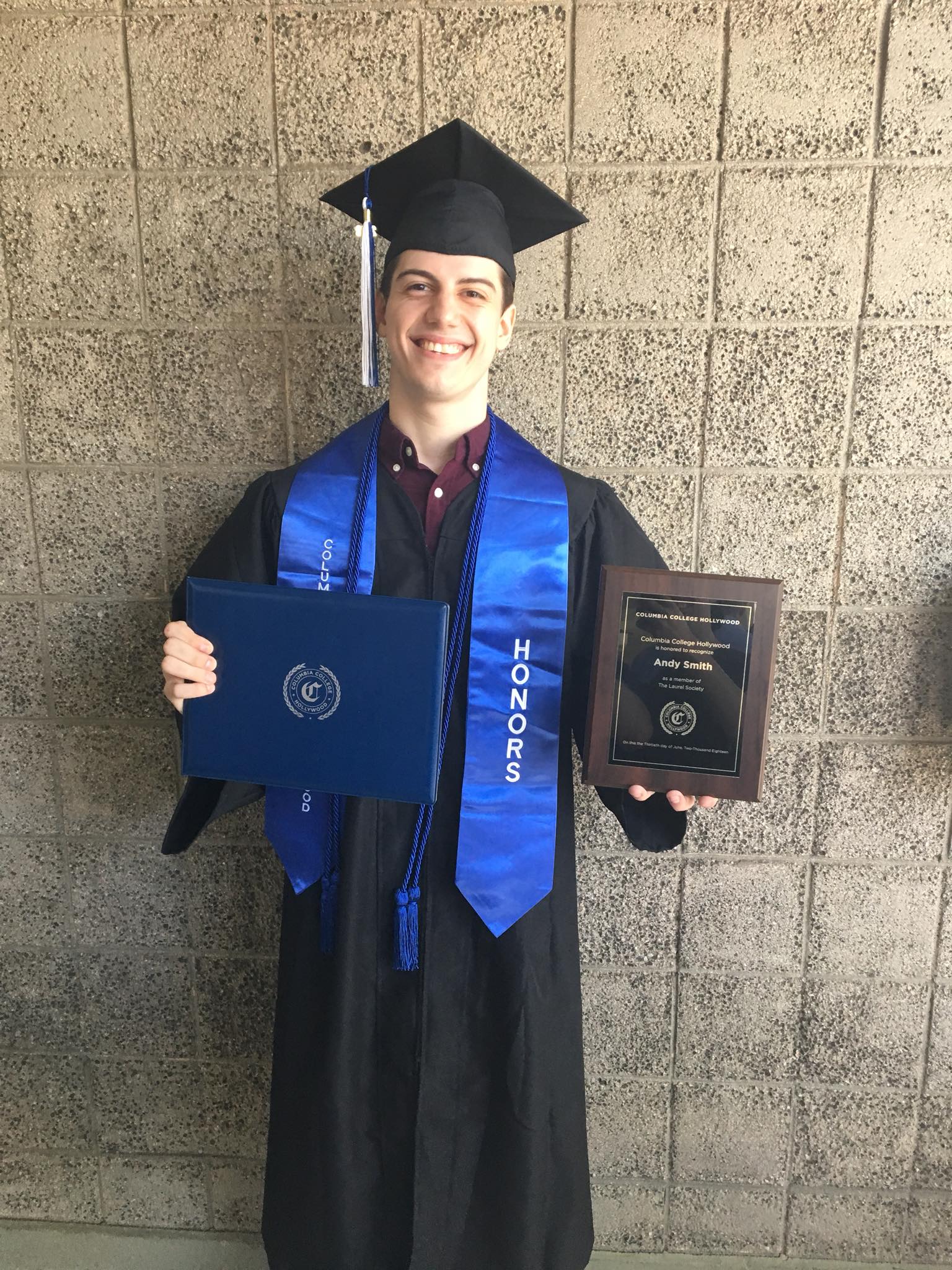 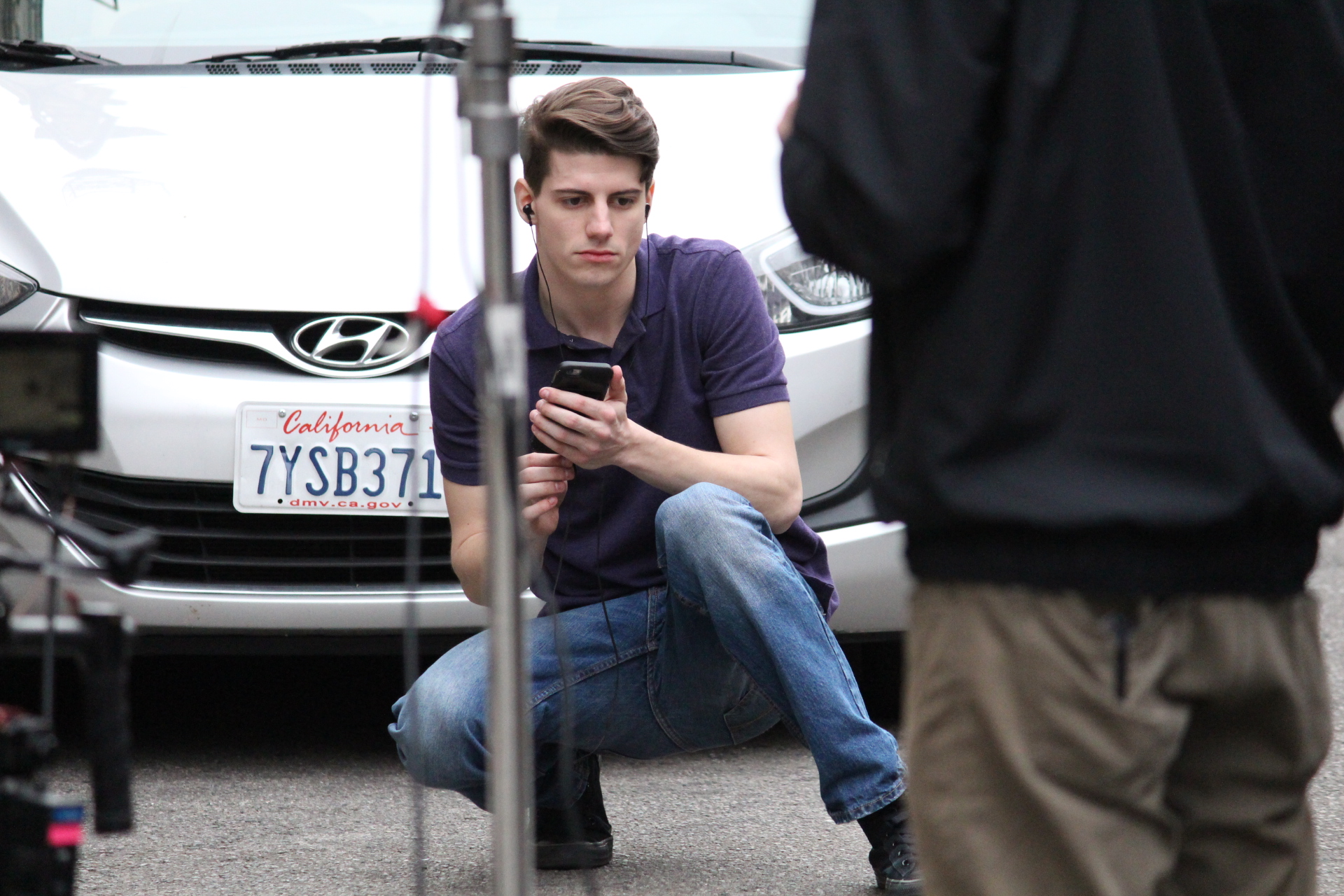 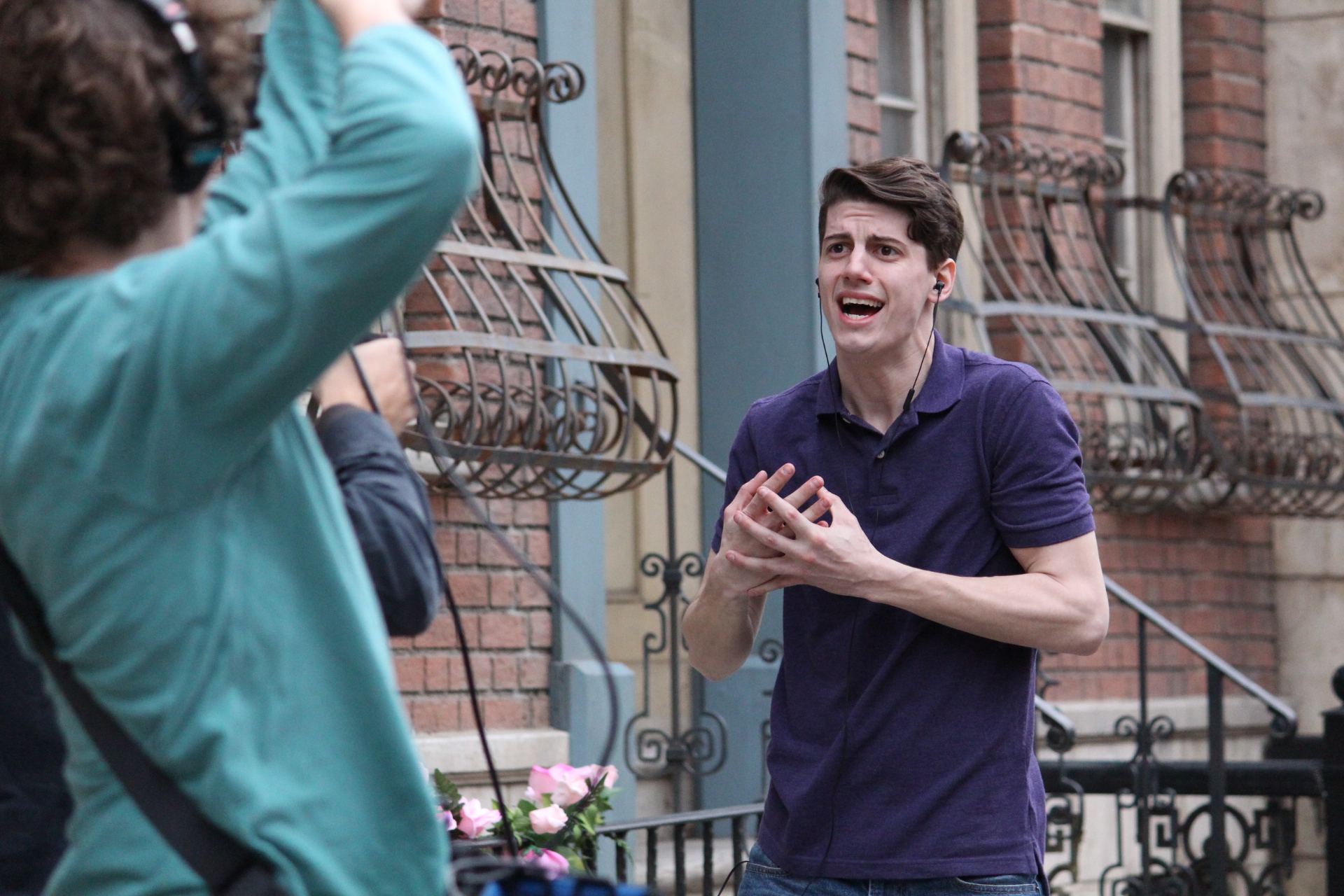 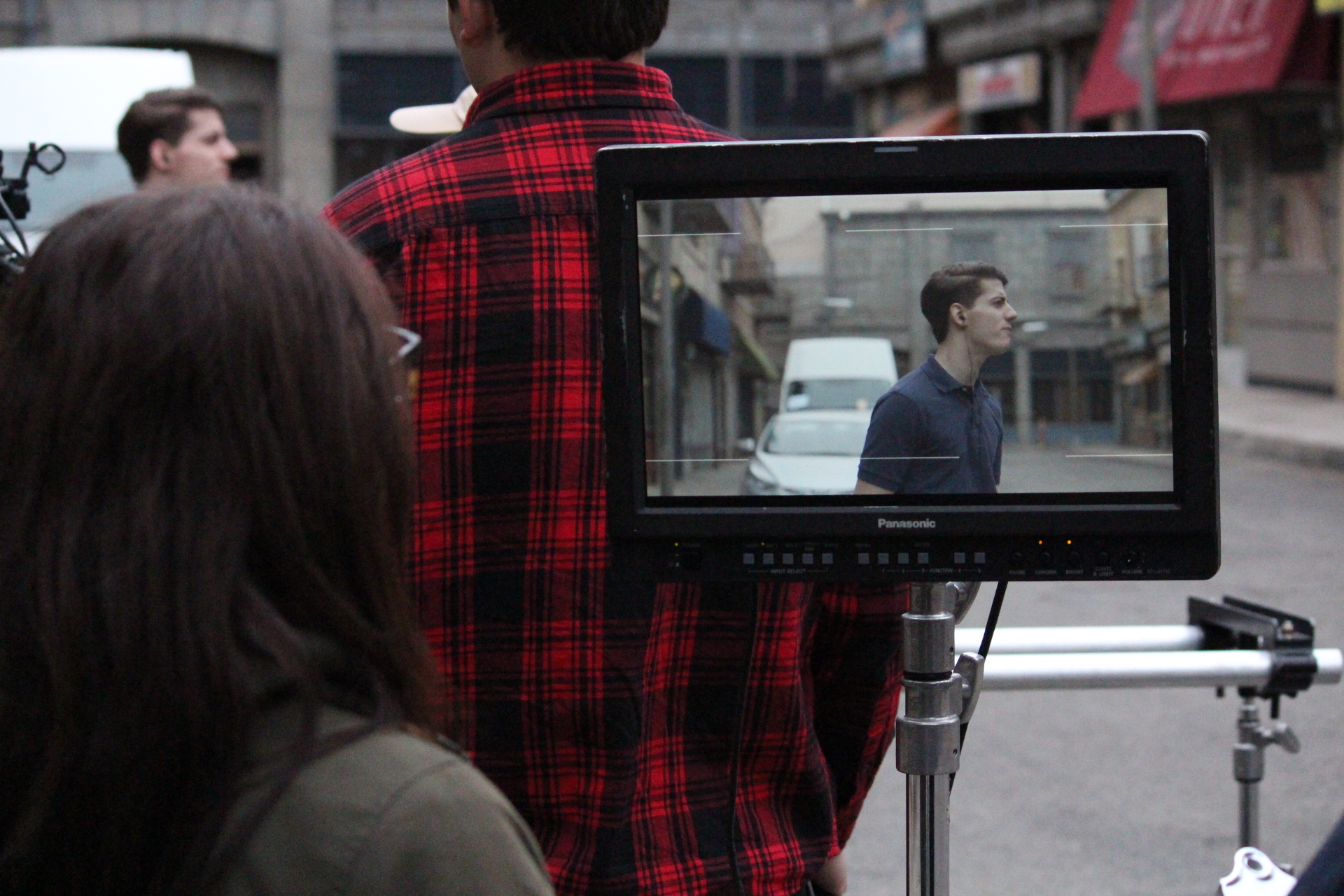 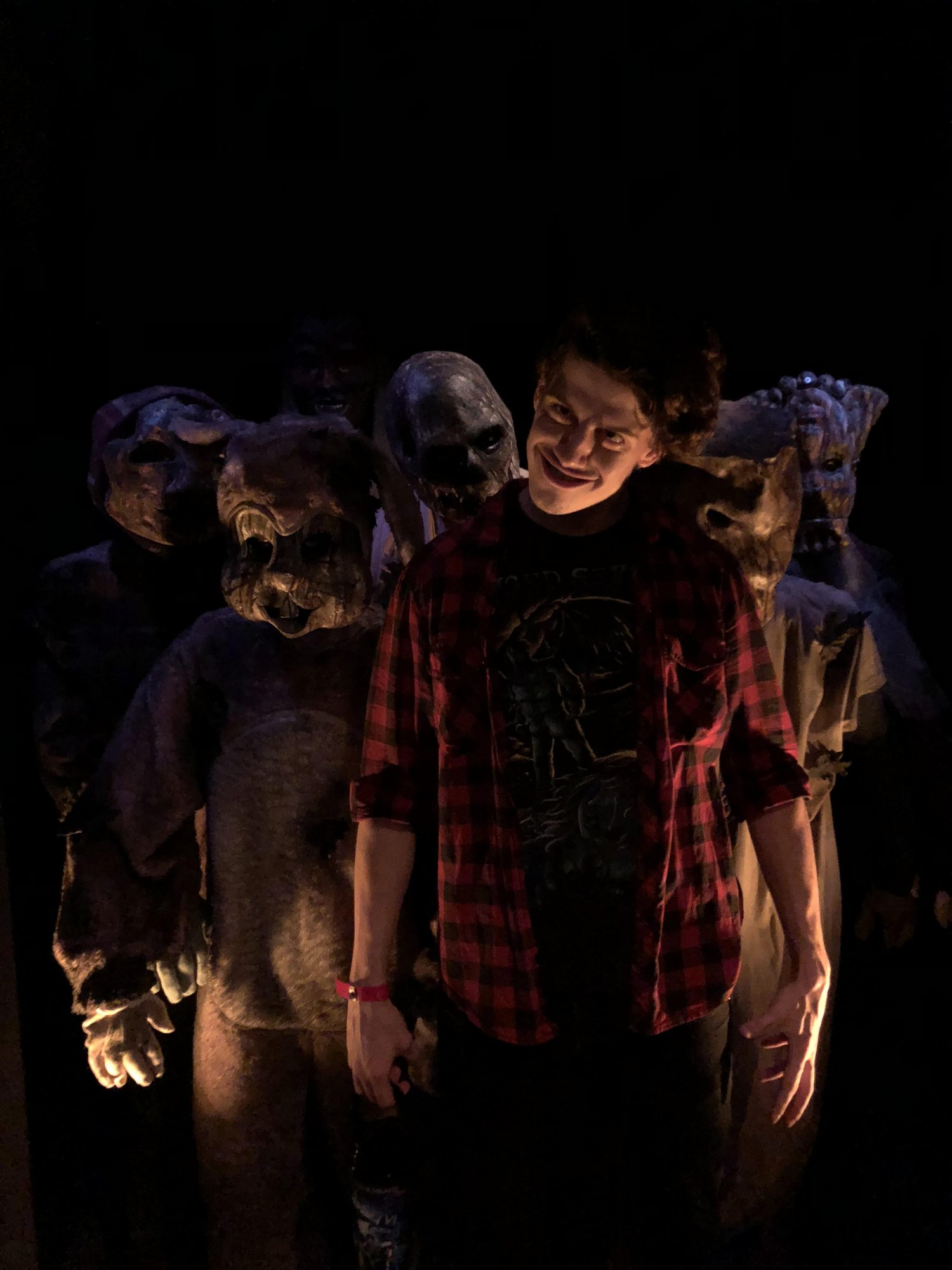