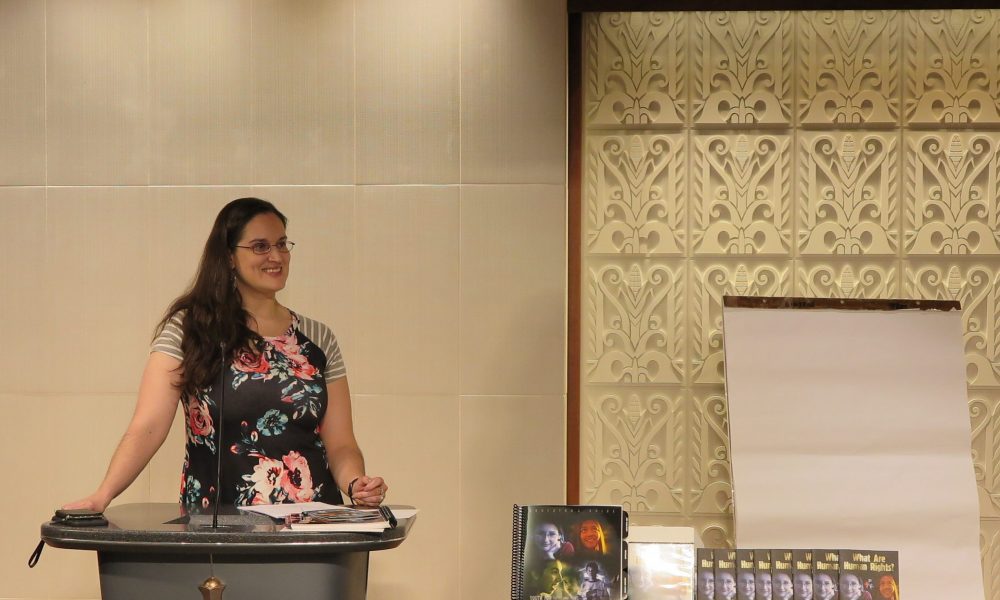 Today we’d like to introduce you to Andromeda Edison.

Andromeda, can you briefly walk us through your story – how you started and how you got to where you are today.
I was very fortunate to grow up with a family that instinctively knew and understood human rights.

I was surrounded with people from all sorts of cultures and religions and it was completely natural, we were just all friends. I also attended a school in which there was never a thought about people not being people because of their differences.

It wasn’t until I got into college that I really saw and understood that not everyone felt this way – it was a shock for sure.

Over the years, what I saw in the world made me sad, I helped here and there with issues that came up as urgent to me. I would protest, march, meet with legislators and the like for various issues over the years.

A few years back, I came across an issue in which I felt my side lost. I was shocked that we did and wondered how that could have happened.

I had previously worked with Youth for Human Rights and at this point, I really took a deep look at the program. Teaching the basic human rights became the answer to me to make it so that maybe we wouldn’t have to fight anymore.

To me this became part of the solution to all the different areas I wanted to work with, ending sexual trafficking, freedom of religion, refugee issues and more.

I took a look at what we are teaching our kids here in California about human rights and realized that we aren’t and decided I was going to change that.

We’re always bombarded by how great it is to pursue your passion, etc. – but we’ve spoken with enough people to know that it’s not always easy. Overall, would you say things have been easy for you?
It is amazing to me how I talk and work with human rights and then run straight into human rights stops.

In some ways, because of the groups I have worked with, another group will feel that I am on the “wrong side”.

Or a certain group, religion or view is seen by others as bad. Shocking really when I talk with someone who says they want to do something about human rights and then suddenly screech to a stop because of this.

I honestly work with both “sides” of any issue. I teach human rights as a guest speaker in classes and when I get asked a question I am good at the devil’s advocate questions (even if I agree with the original statement).

It is amazing that once you talk to the “other side” honestly and truly, you find out things you didn’t know. Your knowledge of each other actually brings you to that middle ground and honestly that middle ground is closer to the real things of human rights.

So, as you know, we’re impressed with Youth for Human Rights International – California Chapter – tell our readers more, for example what you’re most proud of as a company and what sets you apart from others.
Youth for Human Rights International (YHRI) is a nonprofit organization founded in 2001 by Dr. Mary Shuttleworth, an educator born and raised in apartheid South Africa, where she witnessed firsthand the devastating effects of discrimination and the lack of basic human rights.

The purpose of YHRI is to teach youth about human rights, specifically the United Nations Universal Declaration of Human Rights, and inspire them to become advocates for tolerance and peace. YHRI has now grown into a global movement, including hundreds of groups, clubs and chapters around the world.

Youth for Human Rights International teaches human rights education both in the classroom and in nontraditional educational settings. We aim to reach people from diverse backgrounds, with materials which often appeal across generations. By teaching human rights through all means — from conferences and workshops to hip-hop and dancing — this message has spread around the world.

Our materials include the UNITED music video — a street-savvy, multiethnic, anti-bullying message that has captured the imagination of people around the world. Our 30 short public service message videos depict the 30 Articles of the United Nations Universal Declaration of Human Rights. In less than a minute, youth can learn one of their human rights — and all of them in less than half an hour. The videos have garnered media attention as well, airing on television networks in countries worldwide. But it doesn’t end there. The videos are now airing during halftime on stadium screens, within taxicabs, on supermarket screens, in theaters, railway stations and many other locations.

We have inspired people to walk, race racecars, paint murals and hold small gatherings with youth groups and orphanages, as well as large open-air concerts.

We realize the importance of collaborating with like-minded individuals and groups to expand our horizons and learn from them their hard-earned lessons, and so expand and reach youth on all continents.

So, what’s next? Any big plans?
We are working on expanding our outreach to get programs of teaching the Universal Declaration of Human Rights in schools across California.

We now have a monthly radio show the first Thursday of each month on the Ayeneh Foundation’s station.

We have our next big religious tolerance events we are organizing in September. Last year, we featured about 12 different religions, giving them a chance to speak about their beliefs and answer questions.

In December of this year, it is the 70th anniversary of the adoption of the Universal Declaration of Human Rights and we will have a event filled month for sure.

I will also be traveling to Washington D.C in the middle of April to receive the Presidential Volunteer Service Award for my work last year. 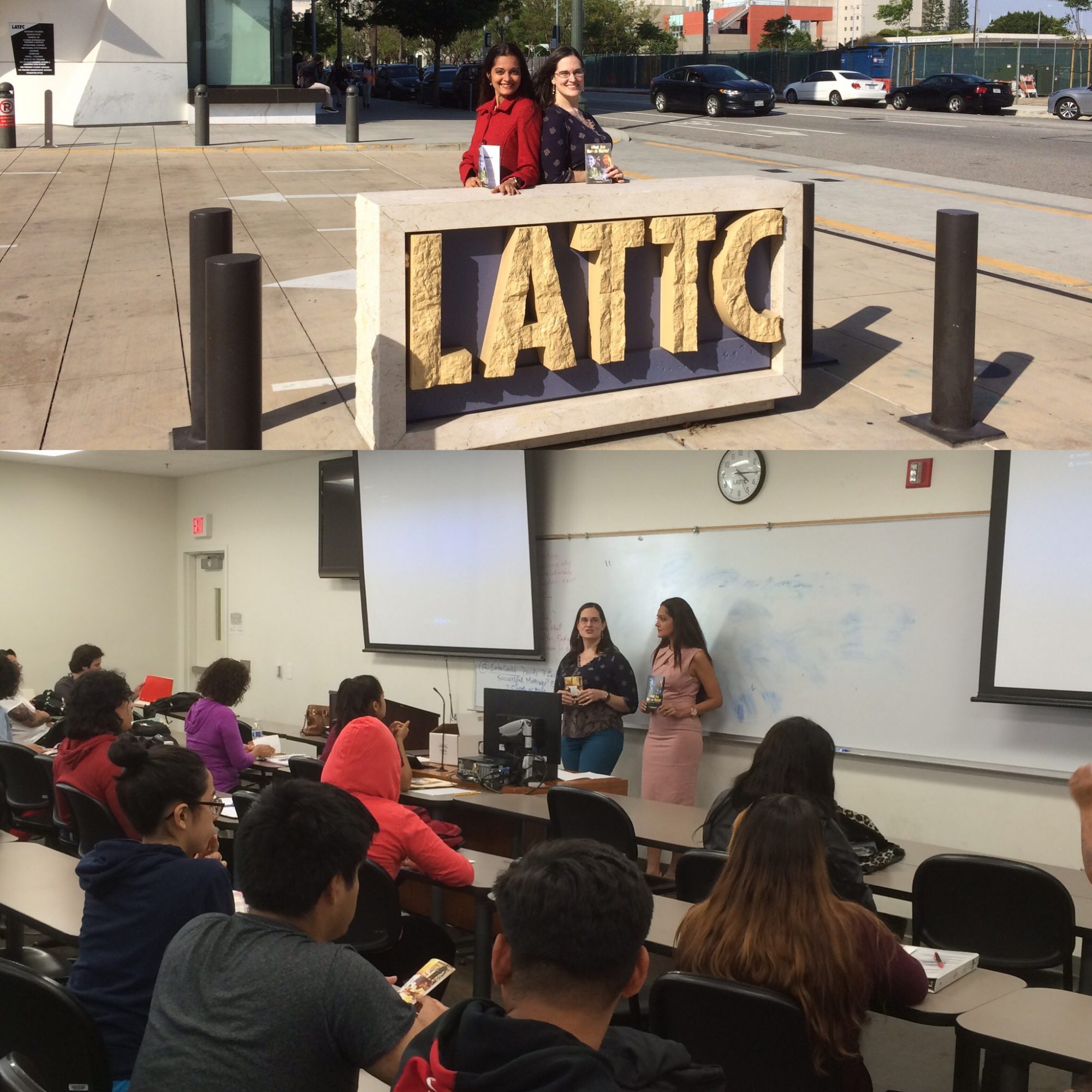 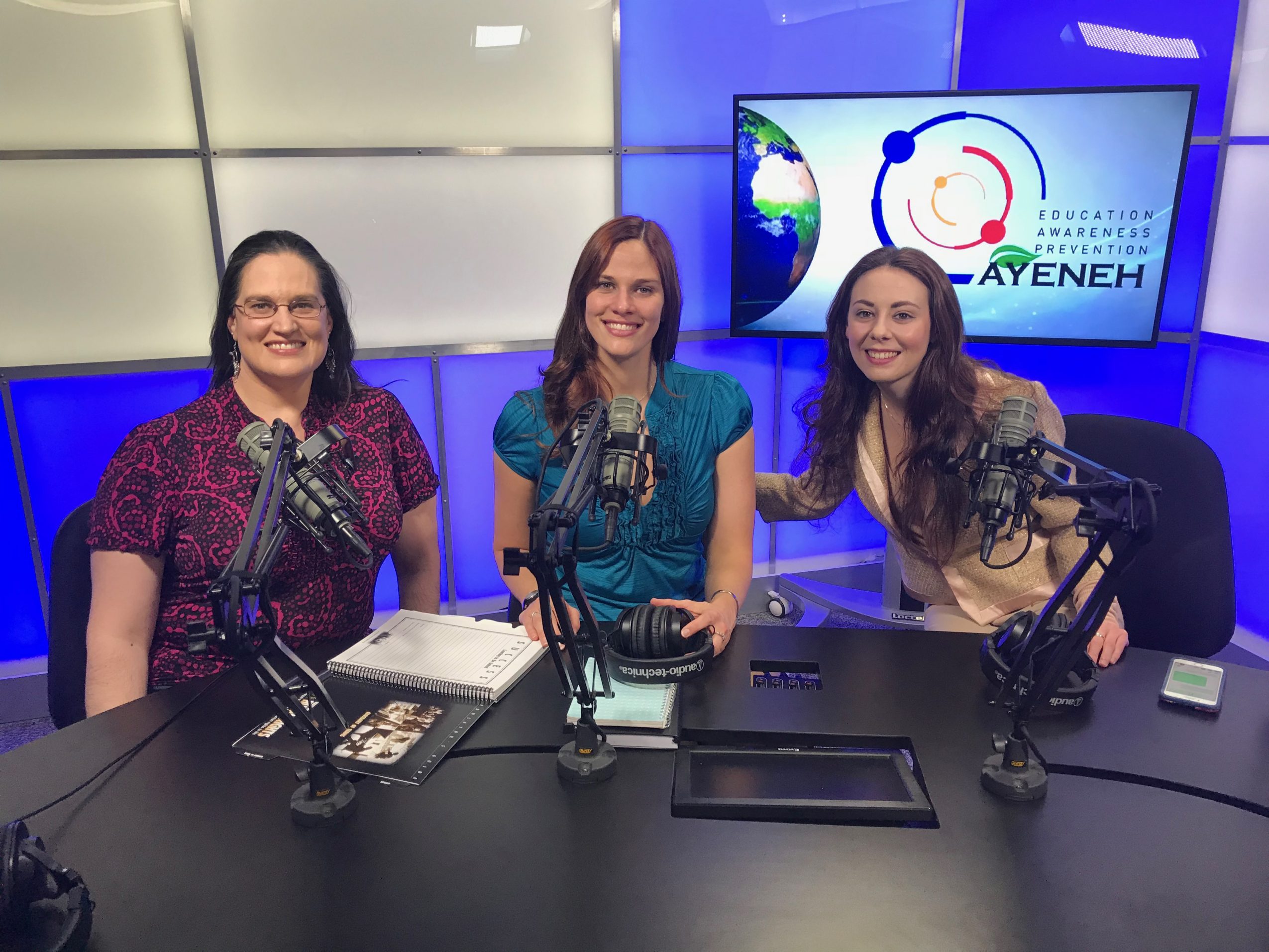 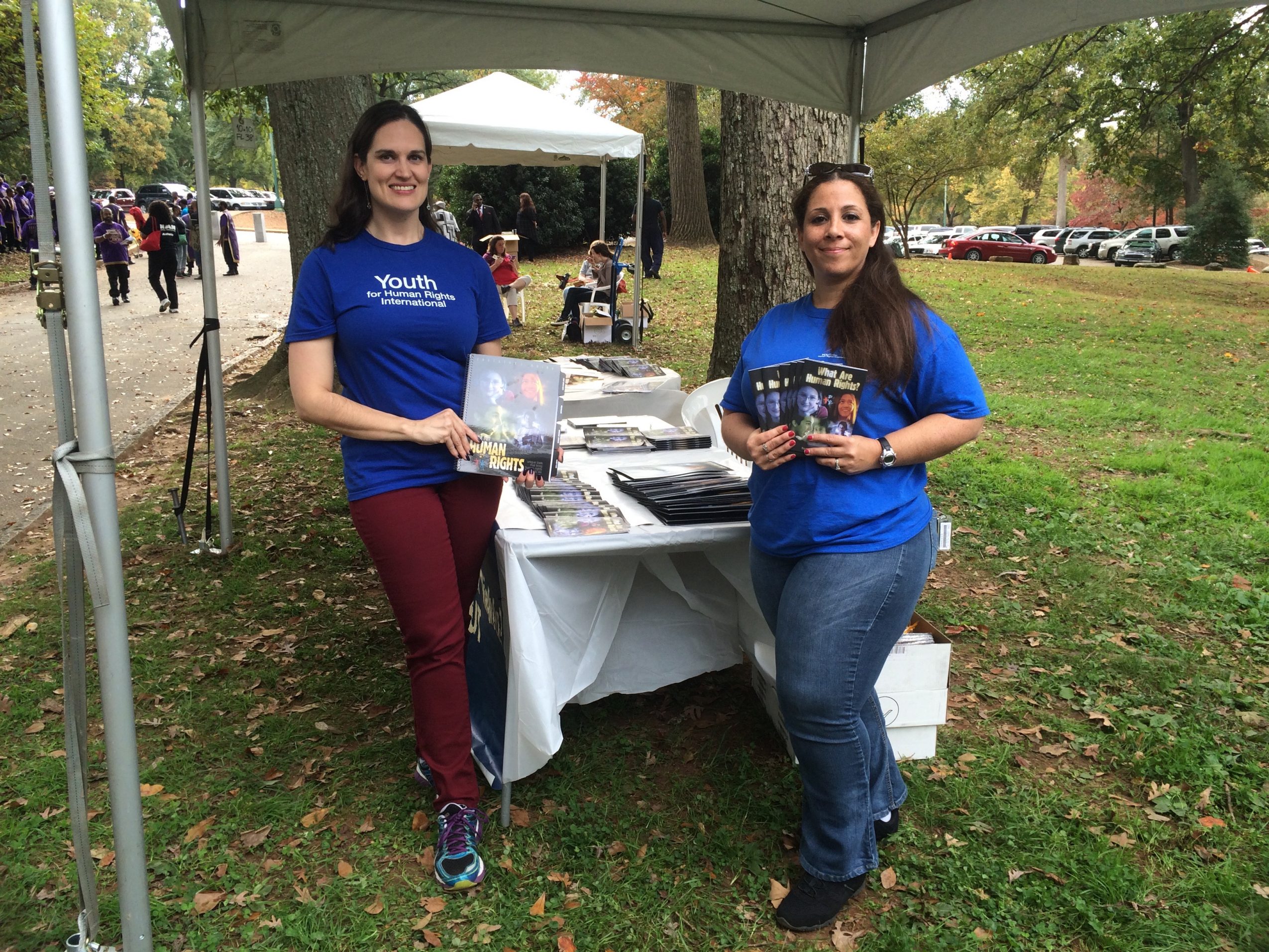 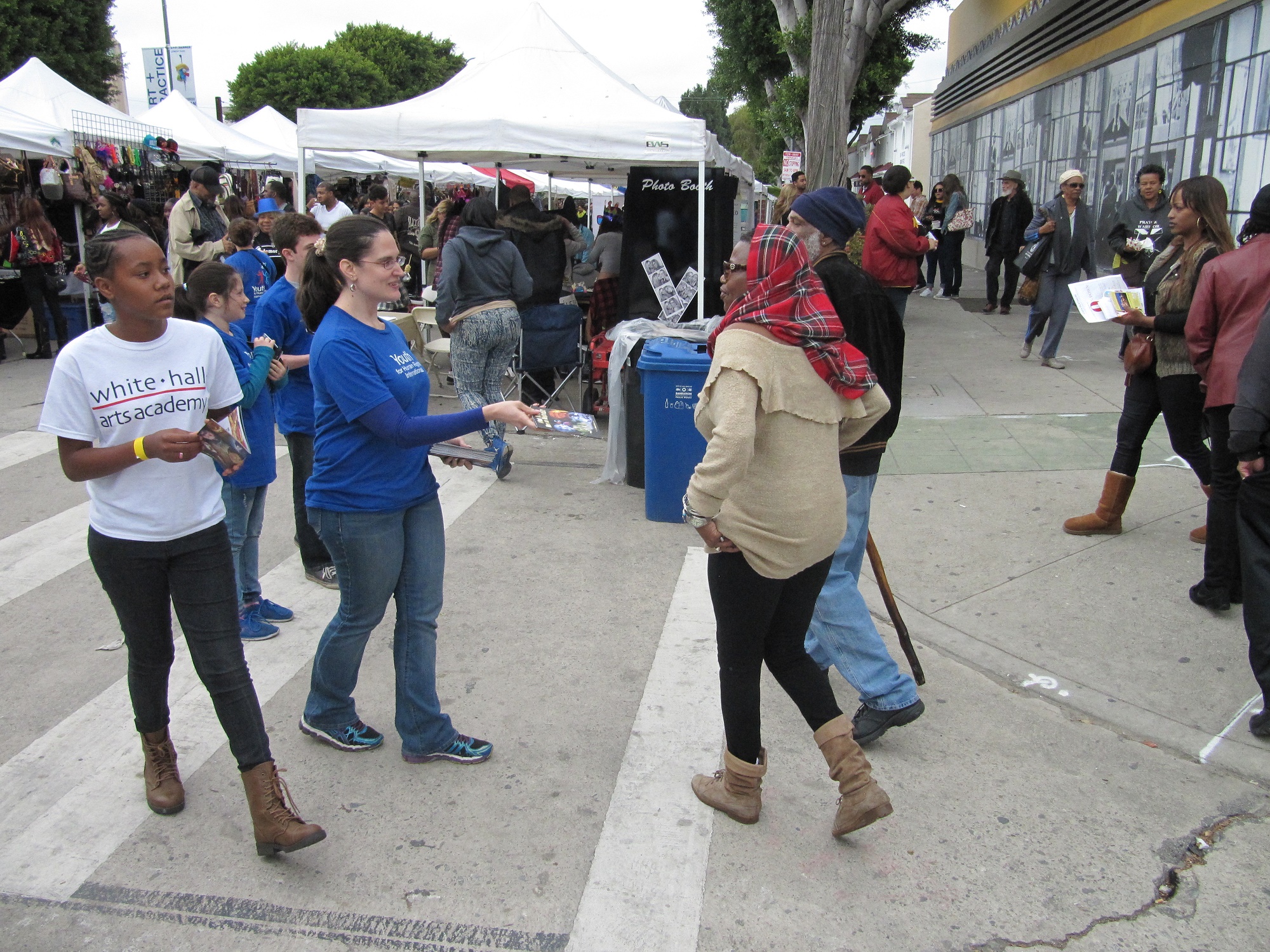 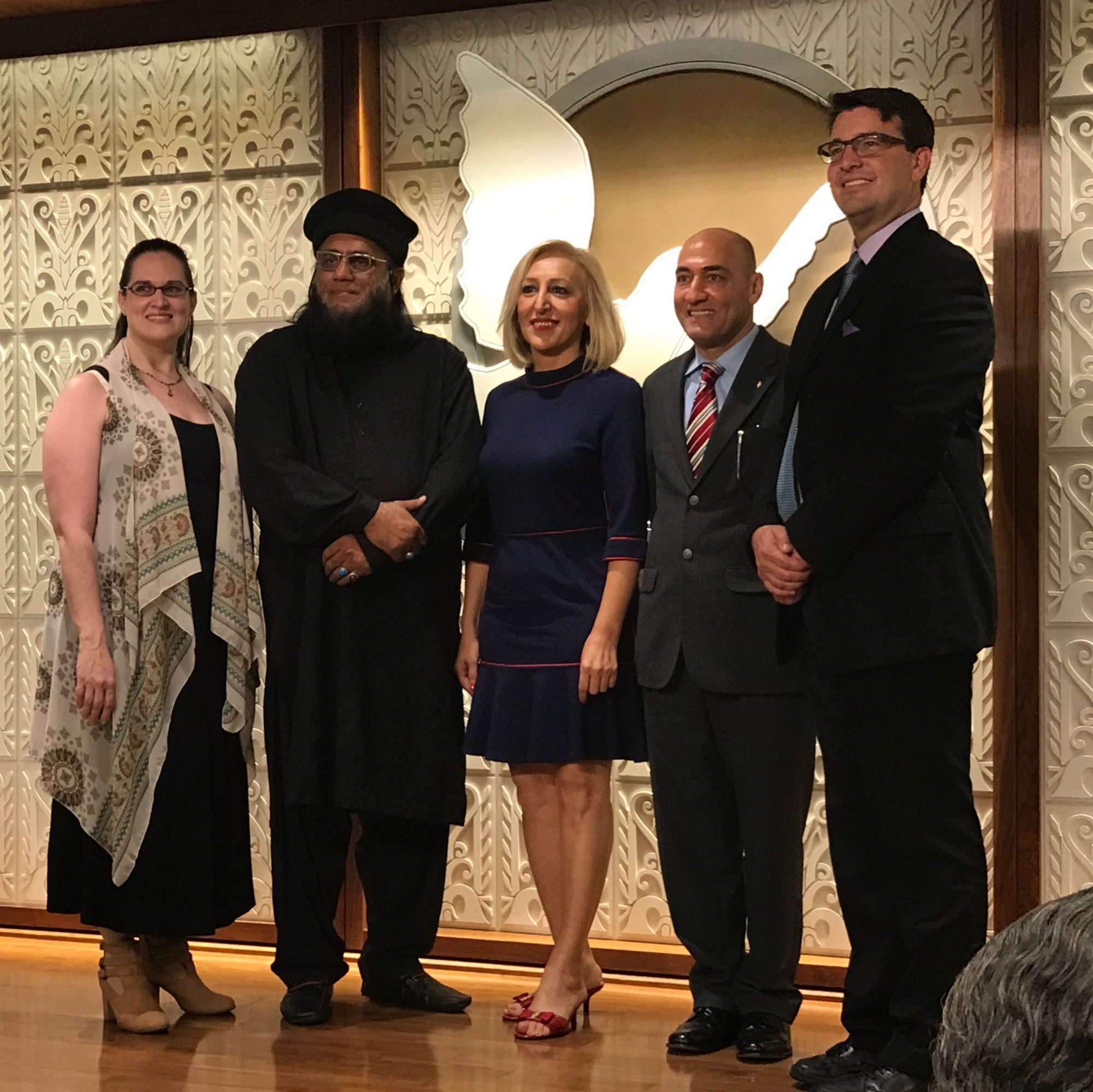 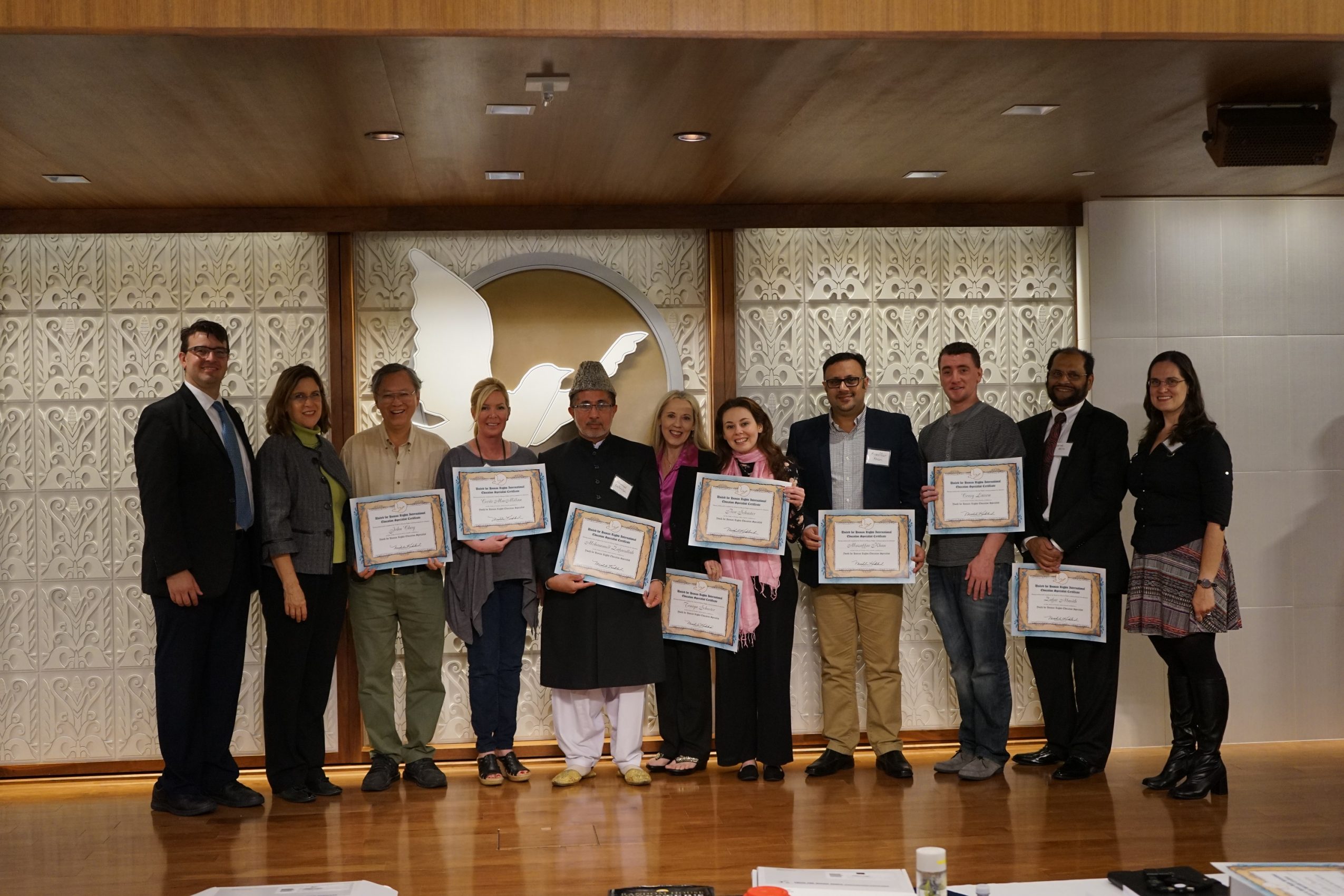