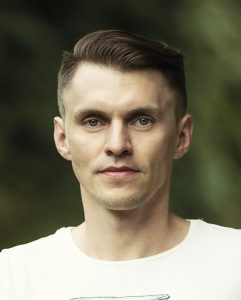 Today we’d like to introduce you to Andrii Korotun.

So, before we jump into specific questions, why don’t you give us some details about you and your story.
It all started from military. I served as a Film Editor on TV and Radio Studio of Ministry of Defense of Ukraine. From there on it became my passion and my drive. I’ve worked on best Ukrainian TV-Channels (1+1, Novy, STB) for ten years since then. In 2016, I’ve got invited to LA work on a documentary film project and since then, I stayed and decided to work my way up here because I feel that’s the best place for this. I’m grateful for the opportunities that this city brought to me.

Great, so let’s dig a little deeper into the story – has it been an easy path overall and if not, what were the challenges you’ve had to overcome?
Moving to LA coincided with ongoing war in Eastern Ukraine, which back then just started. So, it was tough both physically and mentally. It was a little bit difficult because I didn’t know anybody except the company that invited me and became my employee. It was strange and complicated because of the cultural and language differences. But once I’ve started to learn how kind and open American people are, I’ve never doubted that I made a right call.

We’d love to hear more about your work and what you are currently focused on. What else should we know?
I specialize on documentaries, interviews and music videos. The documentary film that I have made was presented on International Volunteers and Veterans Forum “Where we are – there is Ukraine” with support of the president of Ukraine.

Do you look back particularly fondly on any memories from childhood?
Since childhood, I’d be a kid who always chooses libraries. I love to read books and that’s how I fell in love with documentaries. I love biopic books and that’s why I love American Sniper by Chris Kyle. Movie “American Sniper” by Clint Eastwood that was edited by Joel Cox is the type of movie that I would love to do because they speak to my heart and send a great message. Also, I’ve studied violin for two years when I was a kid. Music is my second love and that’s probably why I am often being hired to work on music videos. 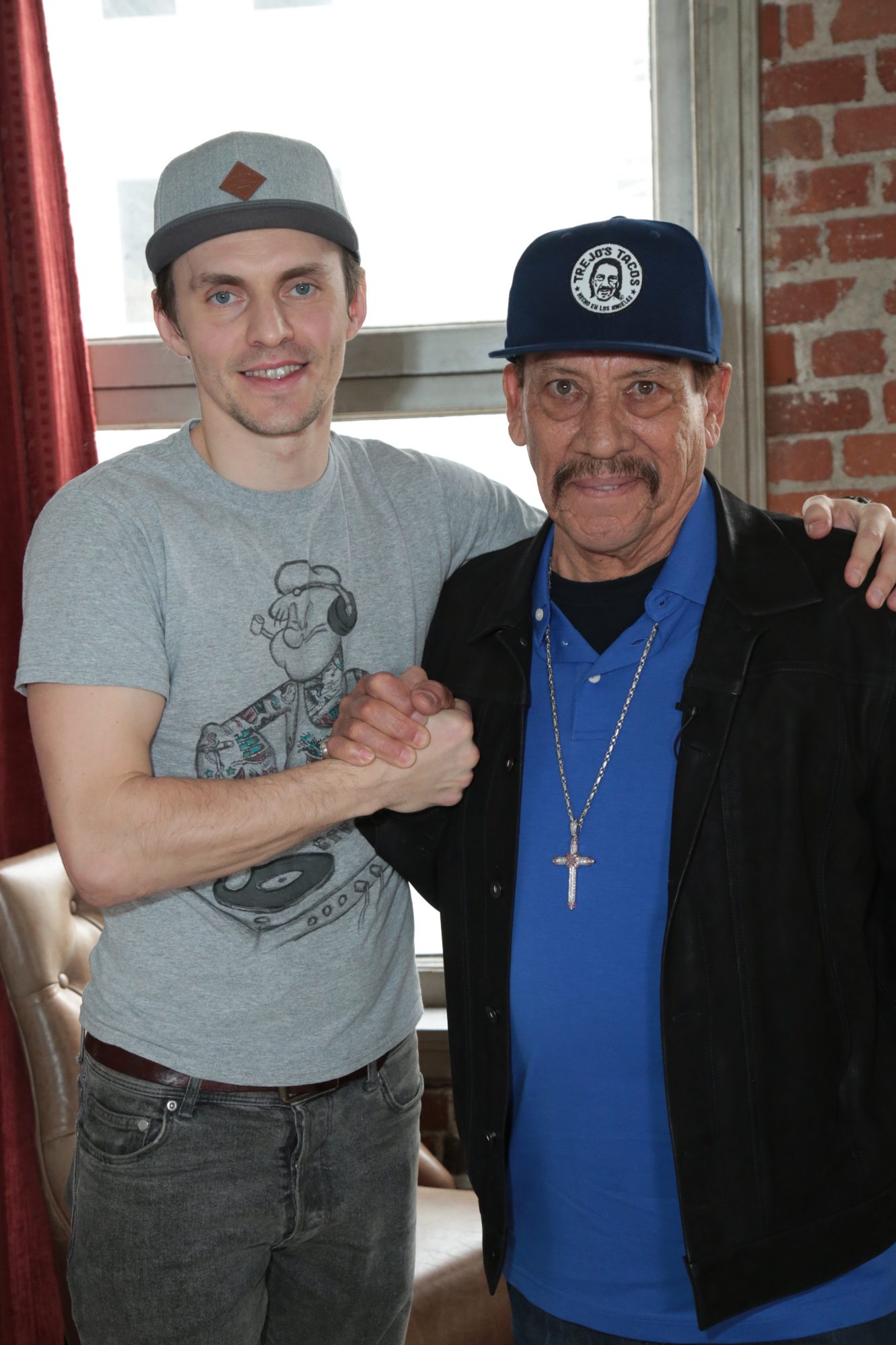 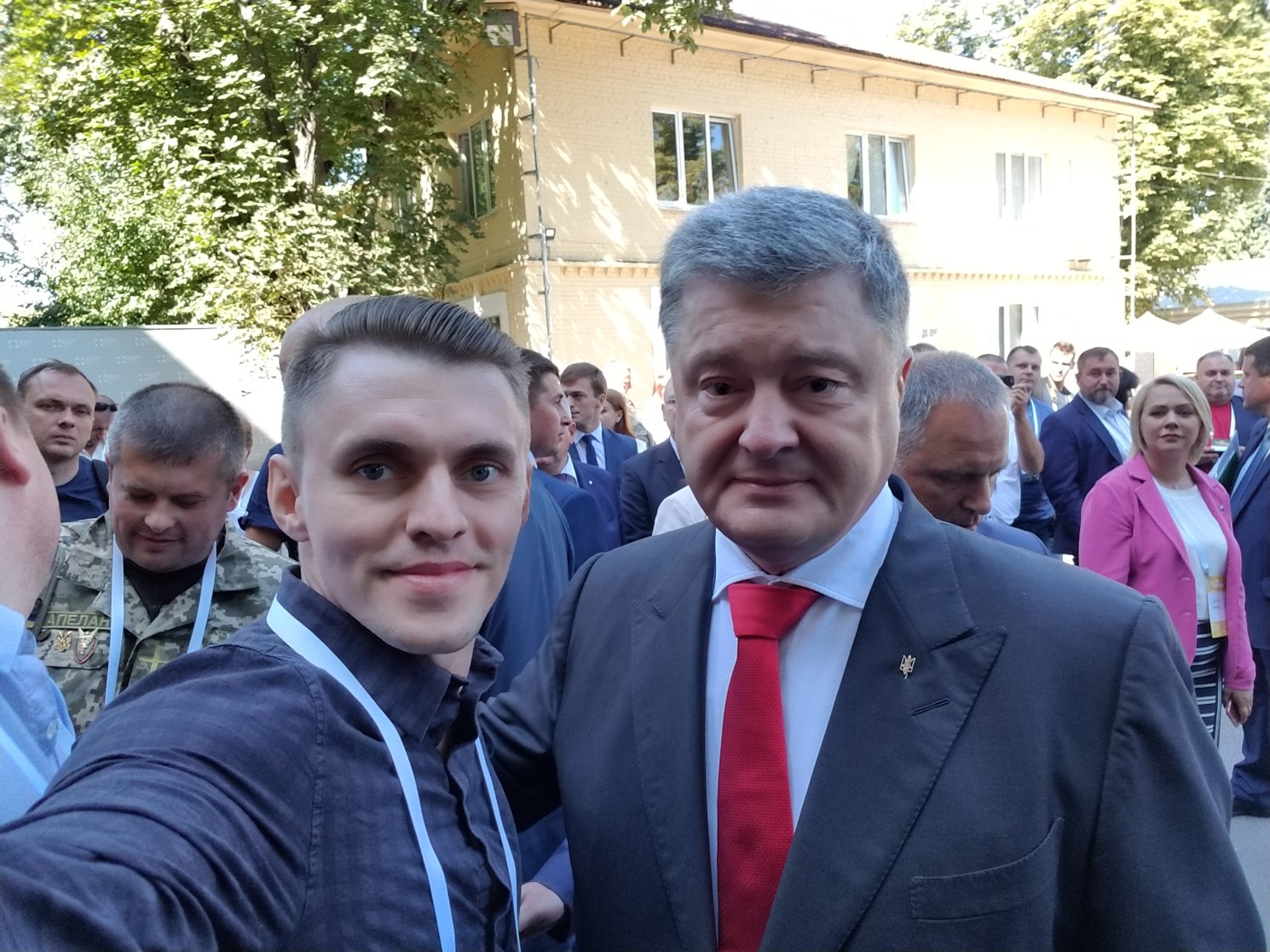 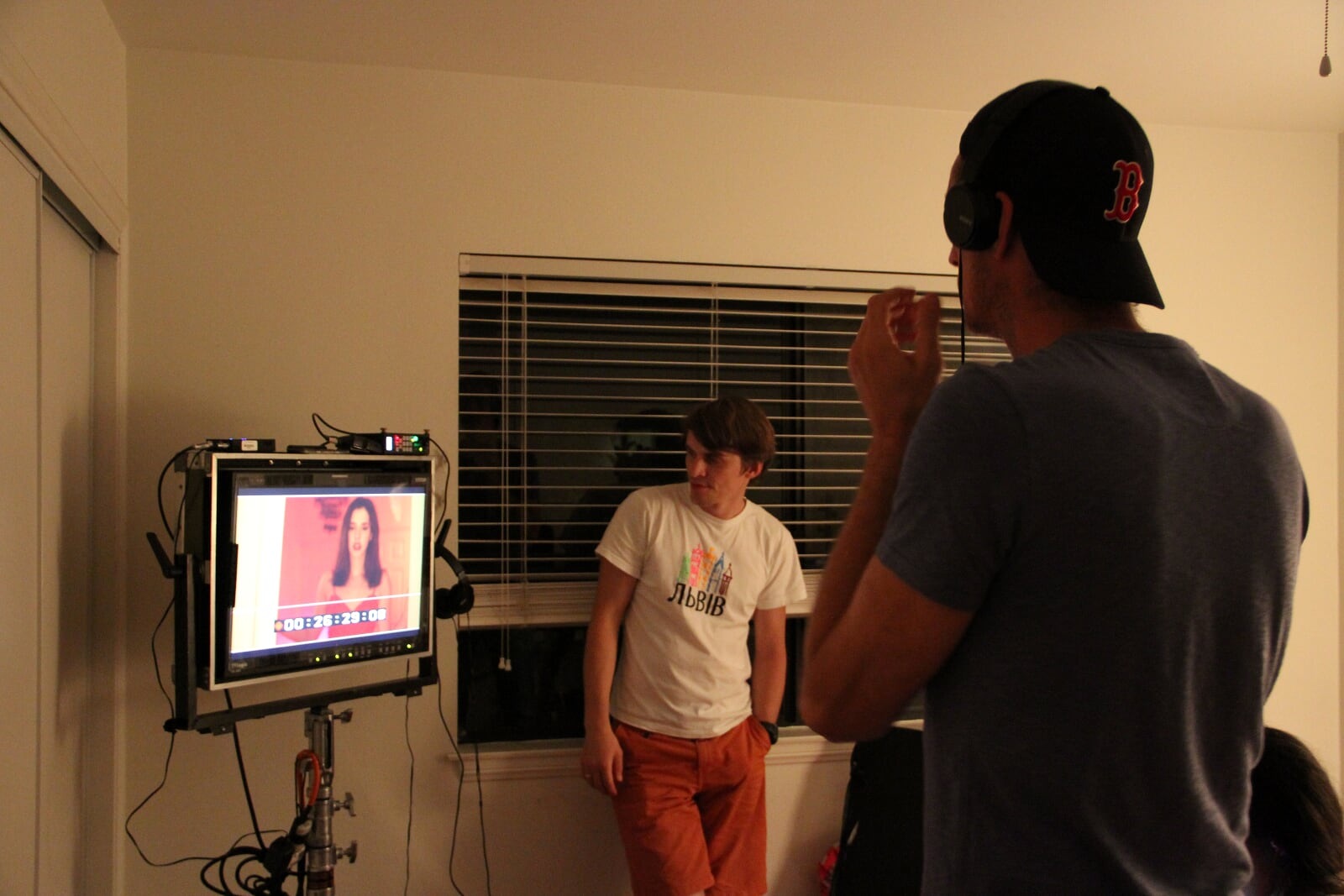 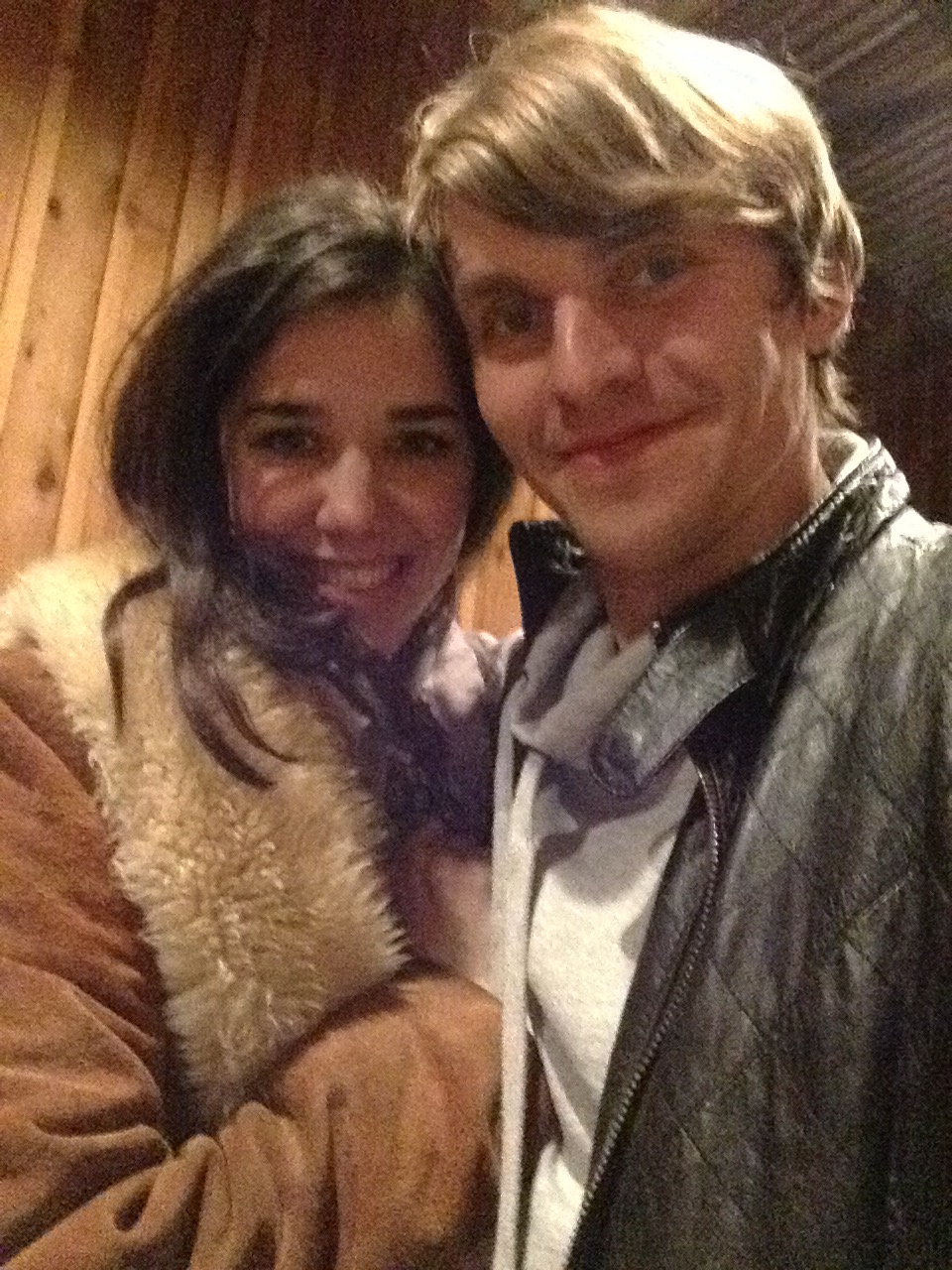 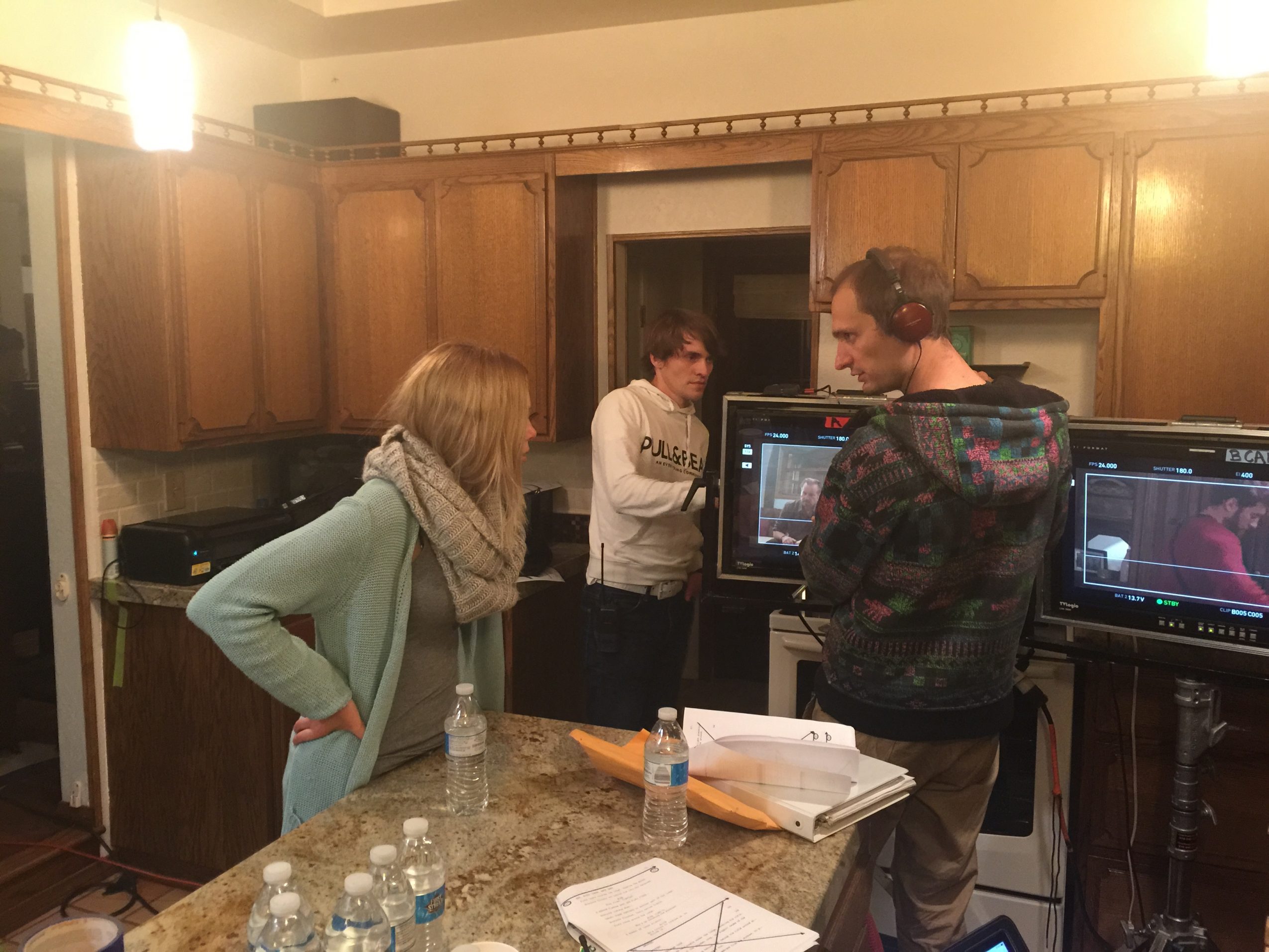 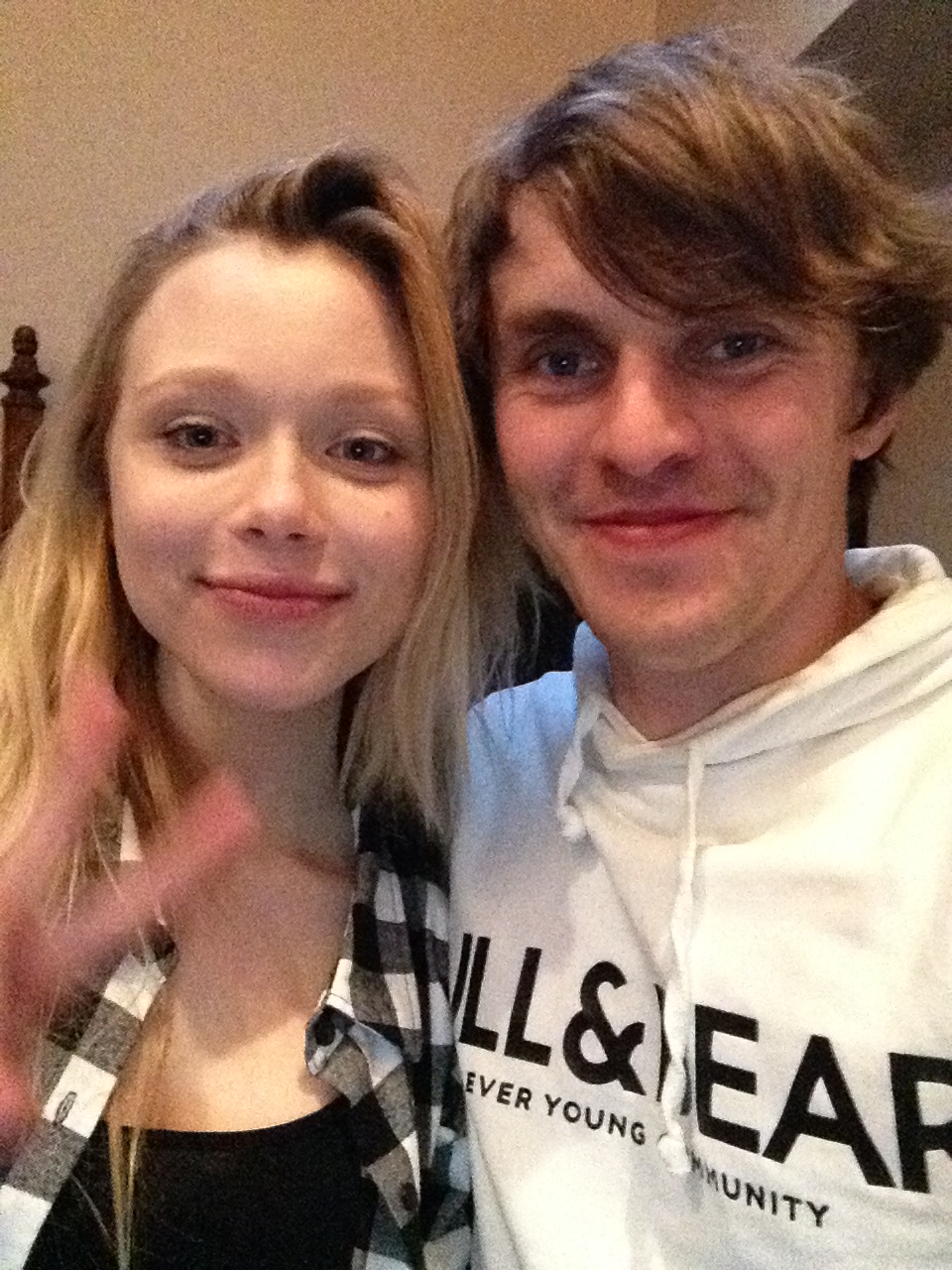 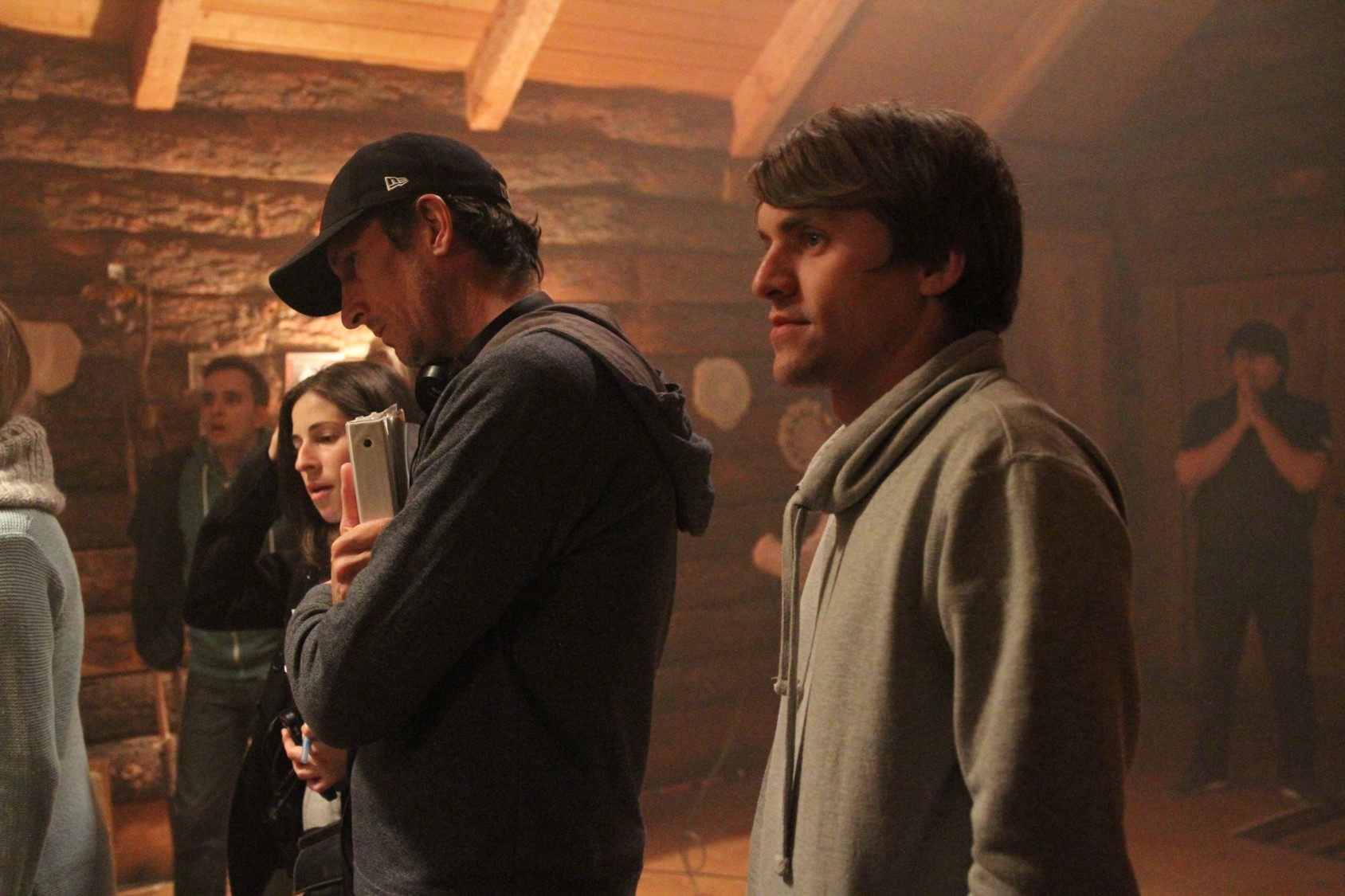 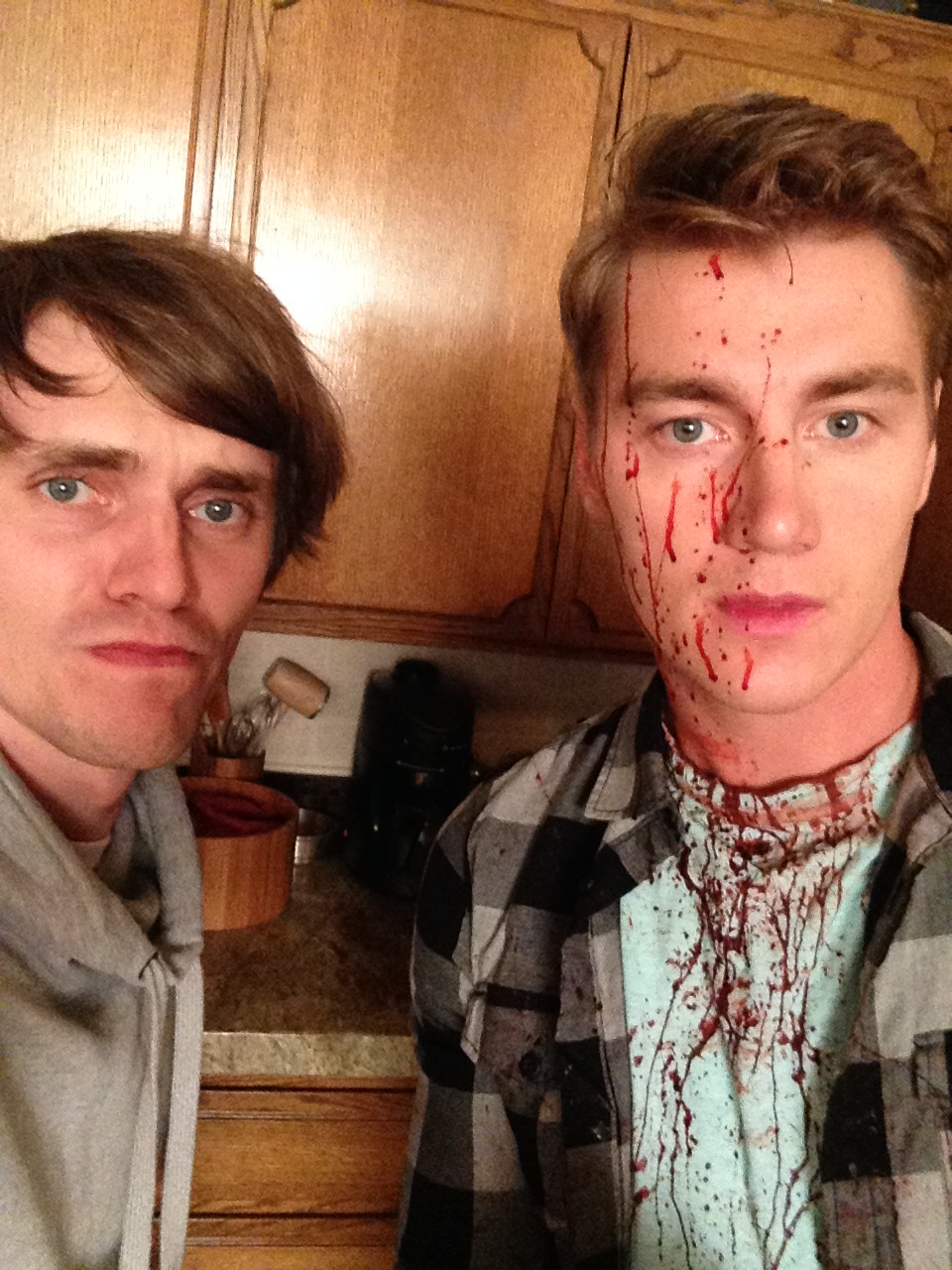 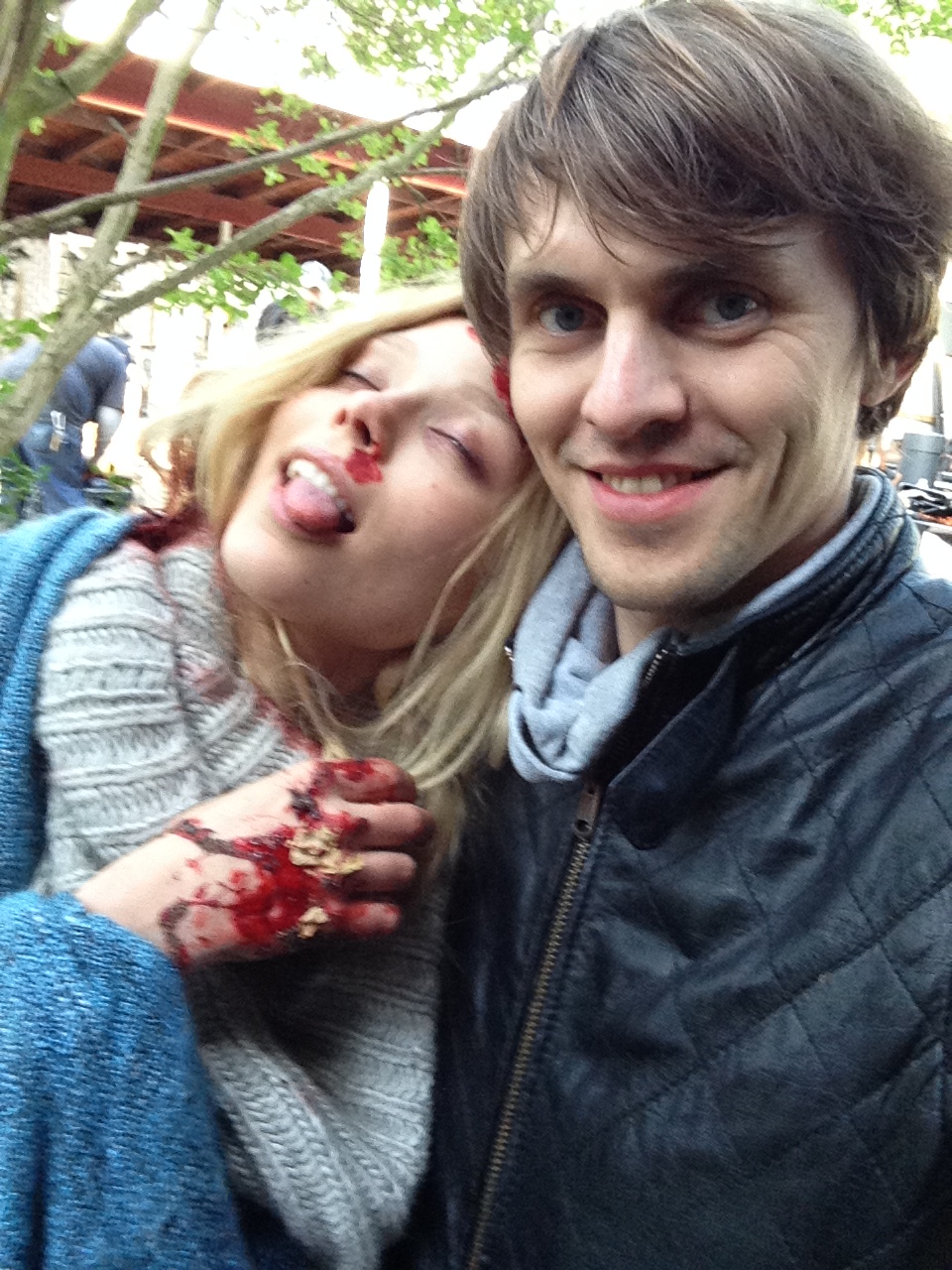 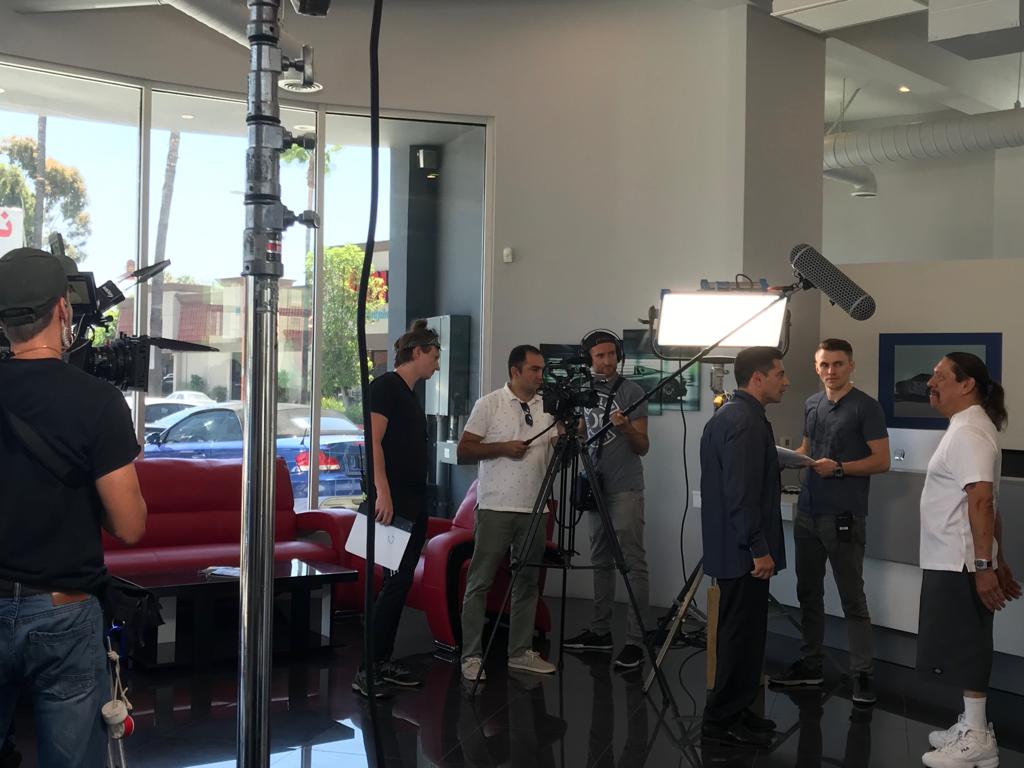 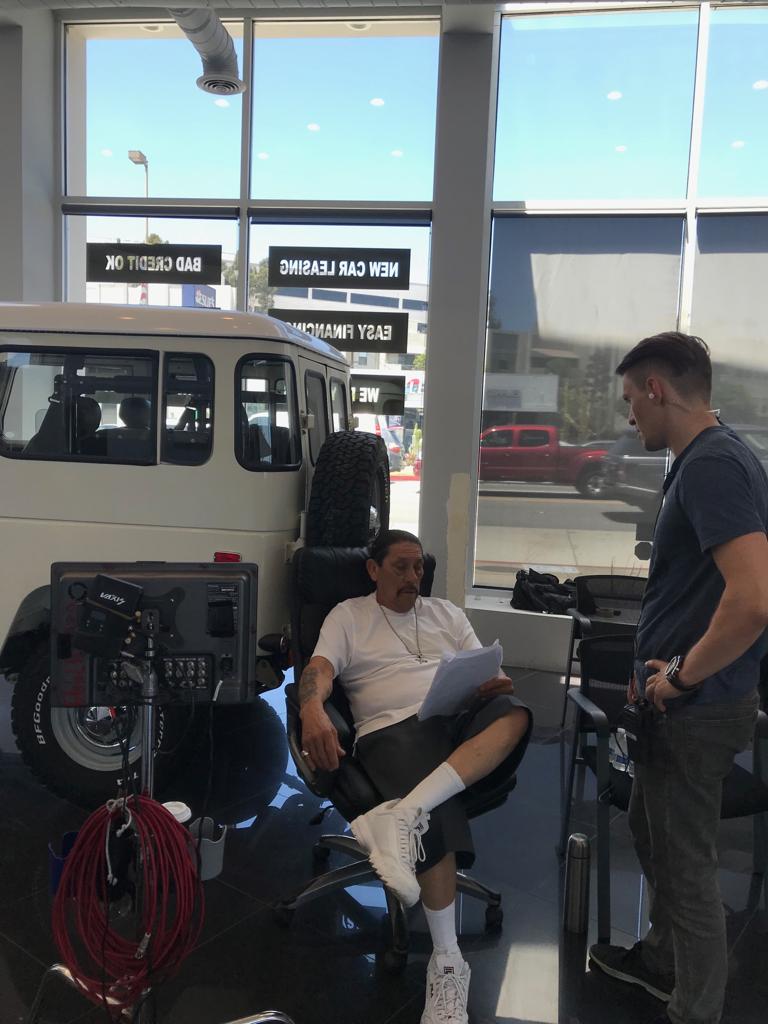 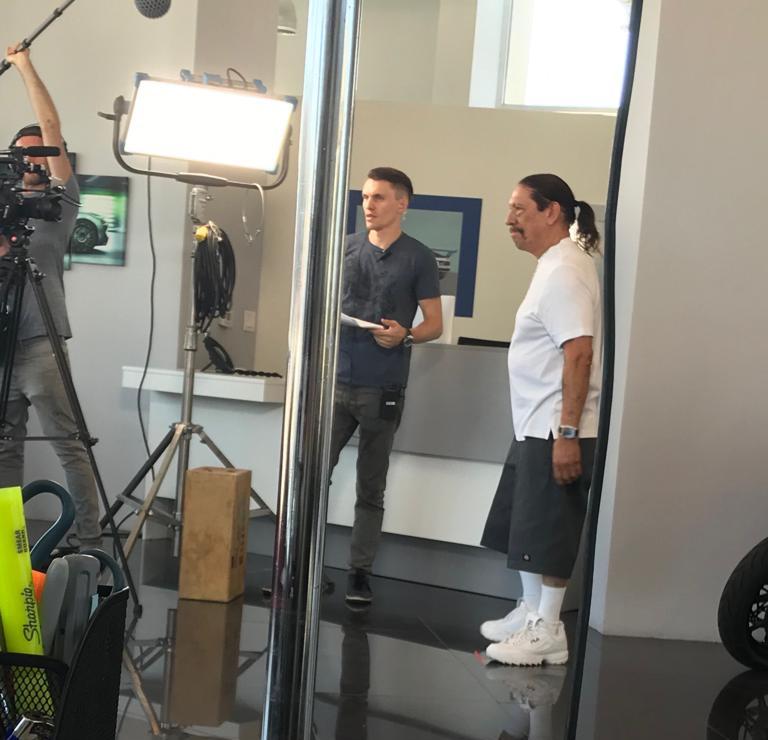