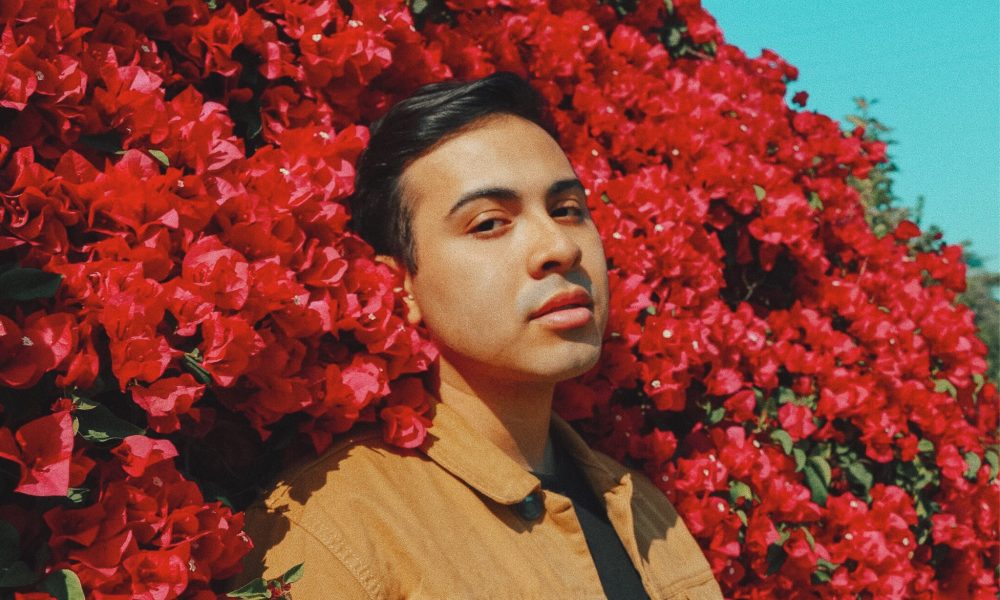 Today we’d like to introduce you to Andrez Franco.

So, before we jump into specific questions, why don’t you give us some details about you and your story.
I didn’t have the usual upbringing of an artist/musician. The story for most musical artists tends to be “I’ve been singing/dancing/acting since I learned to walk” but music and more specifically singing didn’t come naturally to me as a kid. In early high school, I became friends with people who sang and performed which inspired me to do the same but I was as close to tone-deaf as I think humanly possible. I wasn’t capable of distinguishing between the notes in Do-Re-Mi, let alone sing an actual song. I was truly awful and have many videos to prove that I was not born with even one percent of the ability to sing. At the time, I asked my parents if they could put me in voice classes and their response to me was “You are either born being able to sing or not and you are not so we’re not going to waste our money on something that can’t be helped. It’s never gonna happen and it’s better you know that now.” I’m happy to say that didn’t stop me and I went and got my first job as a busboy at a local cafe. I would bike myself there every night after school so that I could pay for my own lessons without my parent’s help. A few voice teachers and a year later, I was singing in my school’s musicals, competitions, winning awards for singing, and even teaching as a vocal coach to dozens of students at a megachurch in South Florida. Music became my life and I found myself in my expression through singing.

While taking lessons in high school, I found myself unable to work and keep up my studies so I had to, unfortunately, stop working meaning no more lessons. My voice teacher called me up about a week later and said that a random donor who would like to remain anonymous had overheard one of our lessons and asked about me. After finding out I had quit, he gave her $2,500 for me to continue voice lessons for the year and that he would pay any expense I needed for the remainder of my time in high school. All she was allowed to tell me was that someone had done that for him when he was younger and asked that I do the same for someone I believed in. Freeing people to the idea that anyone can learn to sing or have an ear for music has become apart of who I am and my message. Believing in people who have been told they can’t do something. I hope to be an artist that inspires people who aren’t naturally gifted to know they can be, have, and do anything if you love your craft. After college, I moved to LA with some good friends who were in the music industry and have had incredible opportunities to showcase my artistry and create with many amazing musicians.

Overall, has it been relatively smooth? If not, what were some of the struggles along the way?
I wish I could say becoming a better singer made everything easy but there was and is definitely still more perseverance left to be had. My first year in LA was not as glamorous as I had hoped it would be. There were small milestones achieved for sure on the artist side of things but it was a struggle to even survive financially. Everyone says, “I’ll get a job when I get there” like it’s nothing and you find out really quick how even that is a challenge. I did many things for money like dog walking and postmates in every part of the state and in every neighborhood imaginable. Driving around 200 miles a day in a 2005 Honda Civic at all hours. Sometimes I would be out at two am in a neighborhood forty miles from my house surrounded by homeless people and sketchy late-night walkers but it didn’t matter because I was in LA.

I was donating plasma for money twice a week, feeling fatigued and weak most days but it didn’t matter because I was in LA. The list goes on and on and the random jobs always lead to more random jobs. Including being a part-time Wizard at Harry Potter World, a host, and a server. It was all worth it though for the opportunities to sing my music at events with artists like Rebecca Black and Brooke Simpson and sing vocals for tv shows by big companies. I got to be a part of singing at a wedding hosted by the owners of forever 21 and I now work with Vocal Lab Collective, a company run by celebrity vocal coach Jason Catron and so many other cool opportunities that don’t usually happen to people outside of LA. So would I do it all over again? Absolutely.

Can you give our readers some background on your music?
Besides my independent artistry, I also work for Vocal Lab Collective which is a group of vocal coaches headed by celebrity vocal coach Jason Catron that creates content, products, masterclasses, and workshops to grow singers in their technique and artistry. Jason was one of the vocal coaches that helped me when I was in high school and we ran into each other when I moved to LA. I owe him a great deal for taking me on board his team and aligning my passion for teaching singing with my day job. What sets our company apart is that we’re renovating a space in Downtown LA that will be the first building you can go to for a full-body approach to singer health and maintenance. At the moment, it’s comprised of just vocal coaches but upon the opening of the space, we’ll begin implementing things such as therapy for the musician, massage and spa for the singer, vocal technique coaching, and a myriad of other benefits for working artists.

Any shoutouts? Who else deserves credit in this story – who has played a meaningful role?
I would say the anonymous gentleman that paid for my voice lessons. Jason Catron of Vocal Lab Collective. Joel Simpson for being one of LA’s best connectors of musicians. He’s given me more opportunities than I can even list and I’m grateful to him for doing everything he can to lift up artists he believes in. While also being an incredible artist himself. Go check him out!

I’d also love to give my parents Monica and Gio, a shout out for making me who I am today. They challenged me but it pushed me and they are the biggest supports of my mine to this day. I love them tremendously. 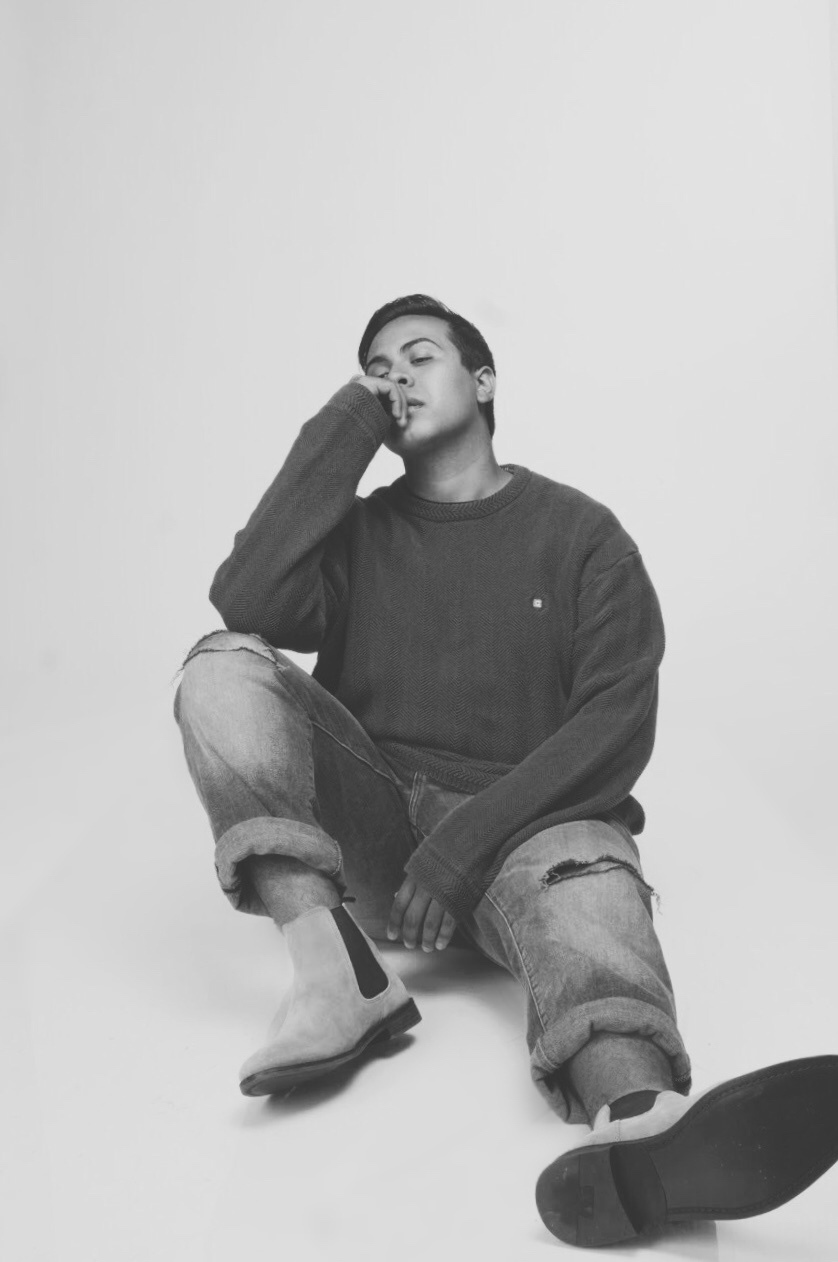 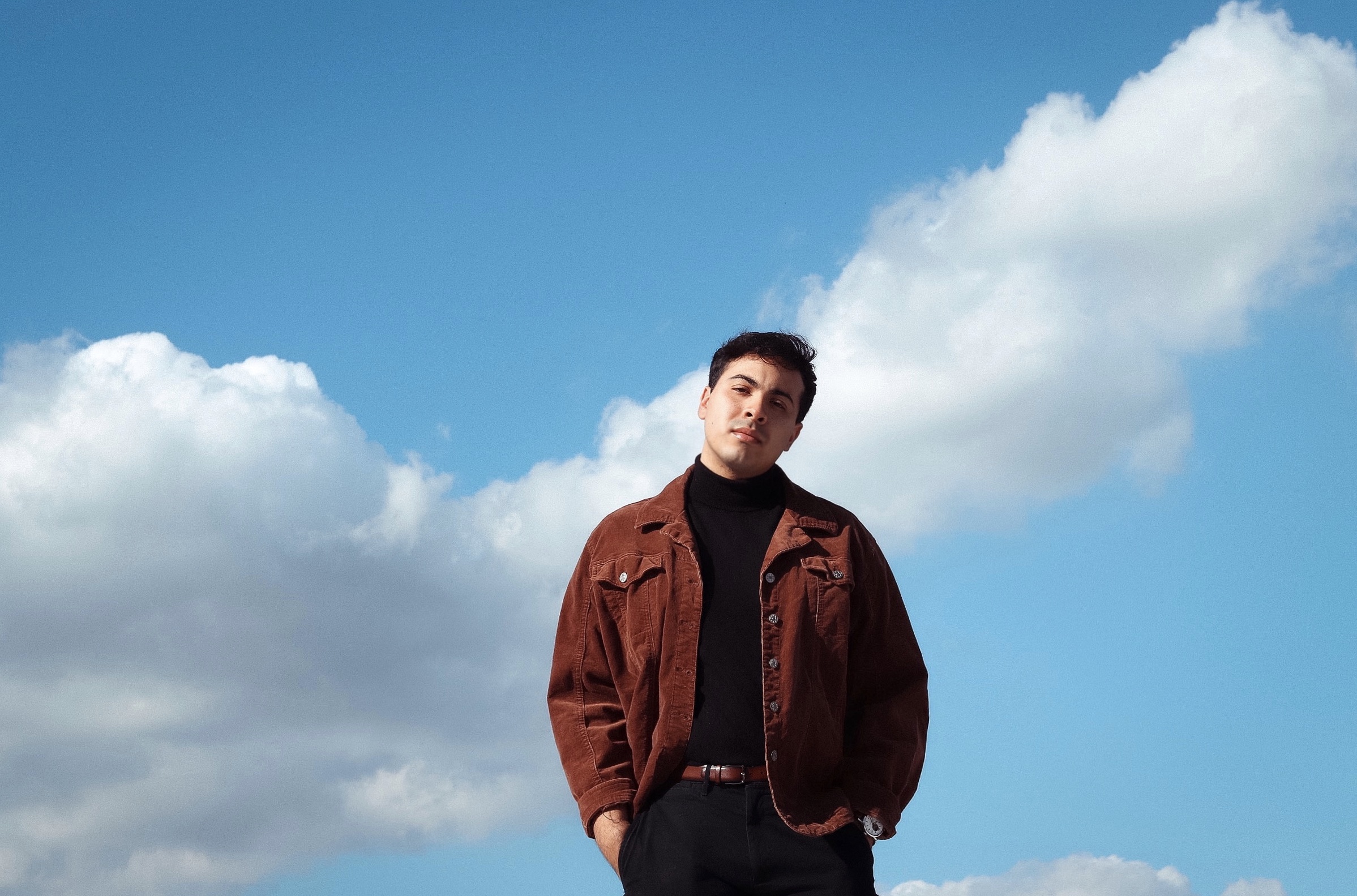 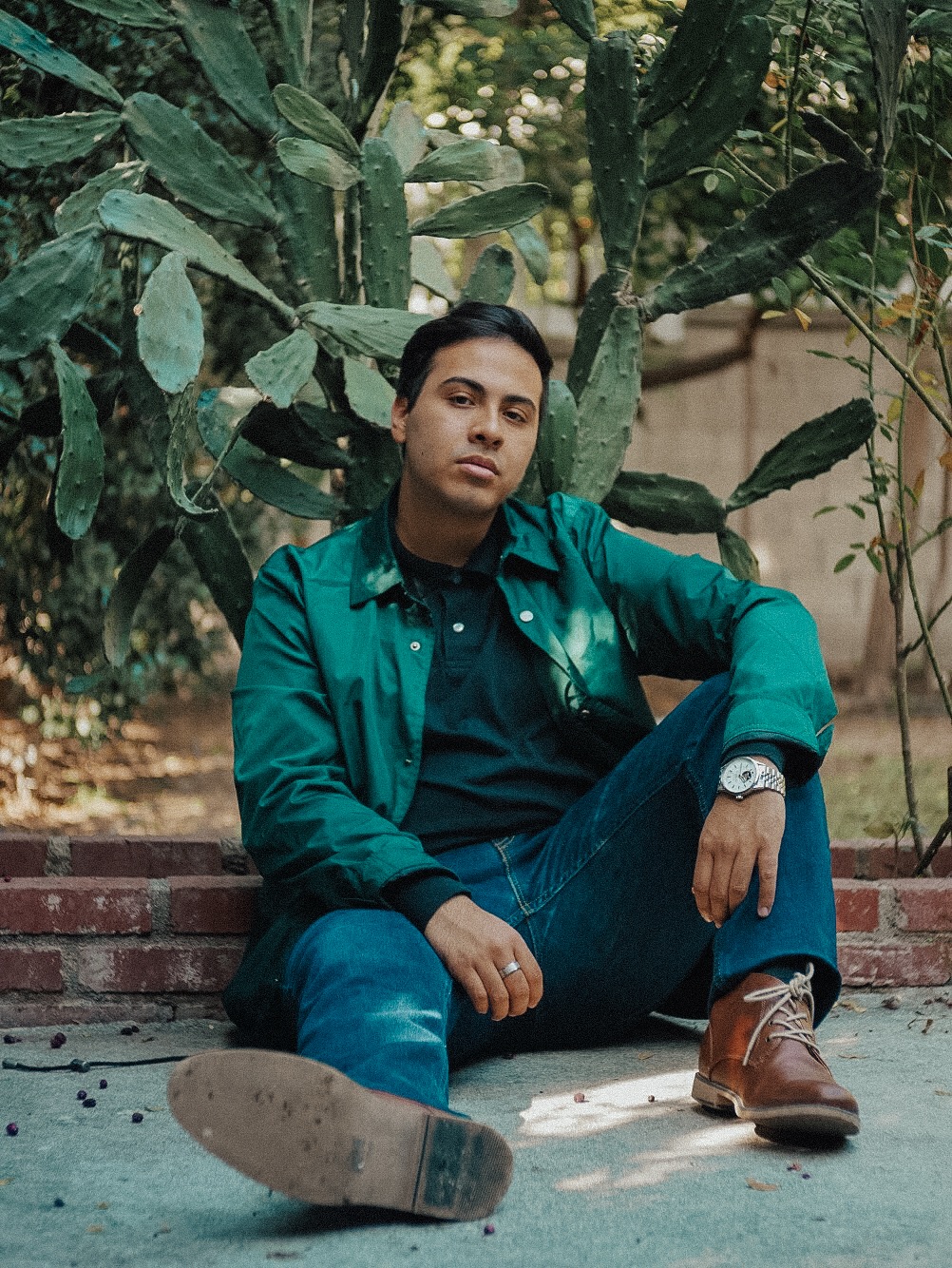 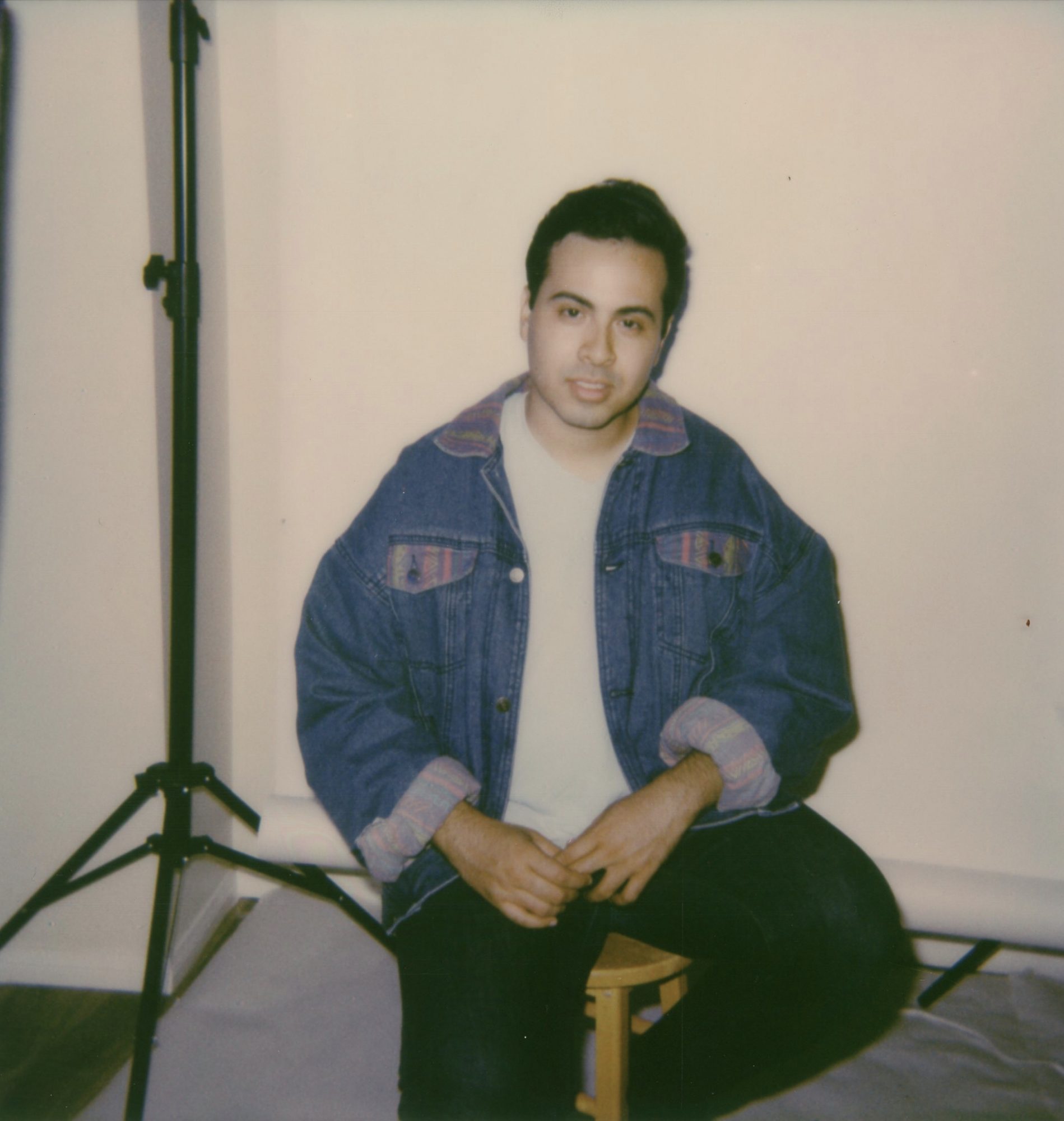 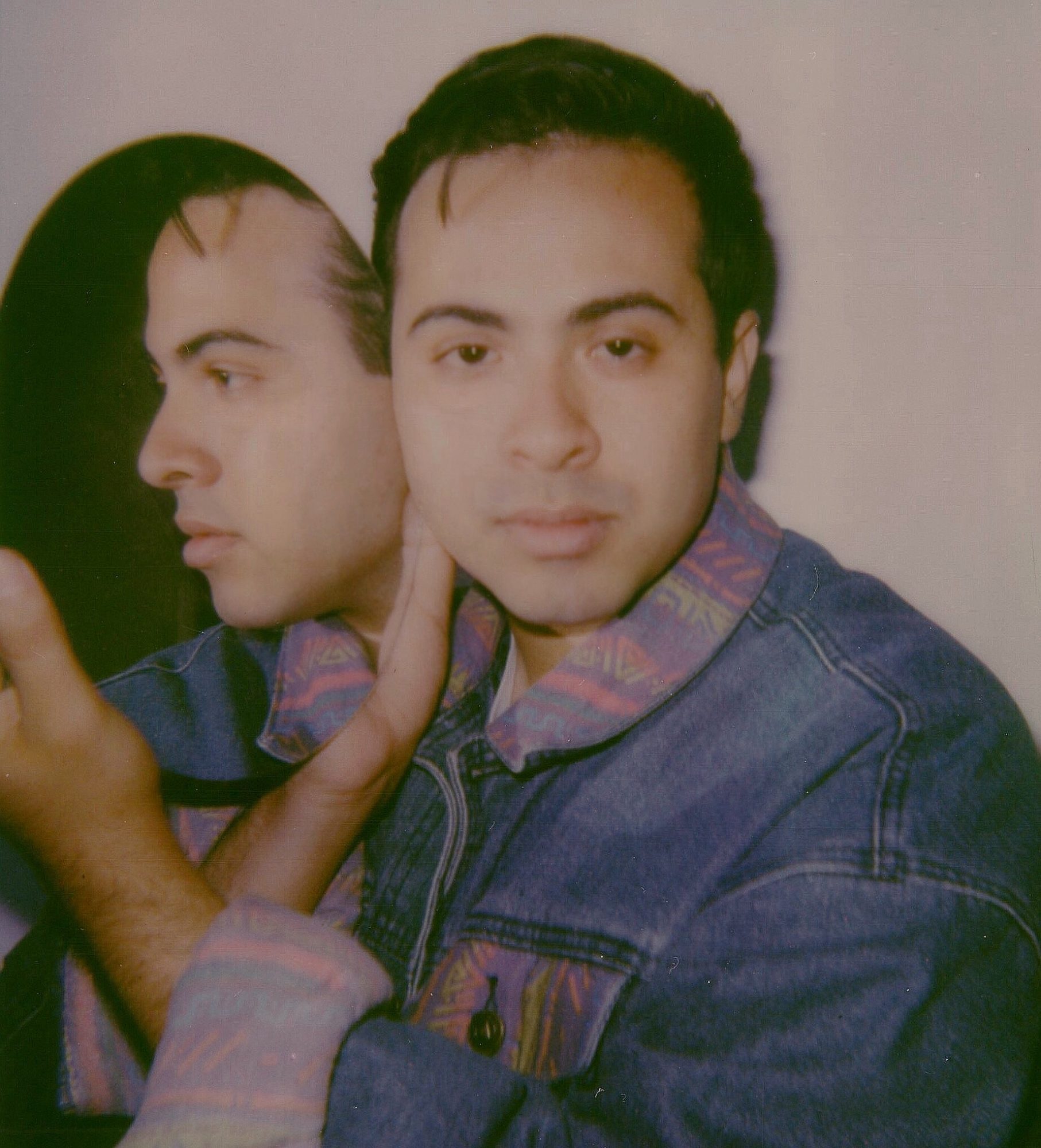 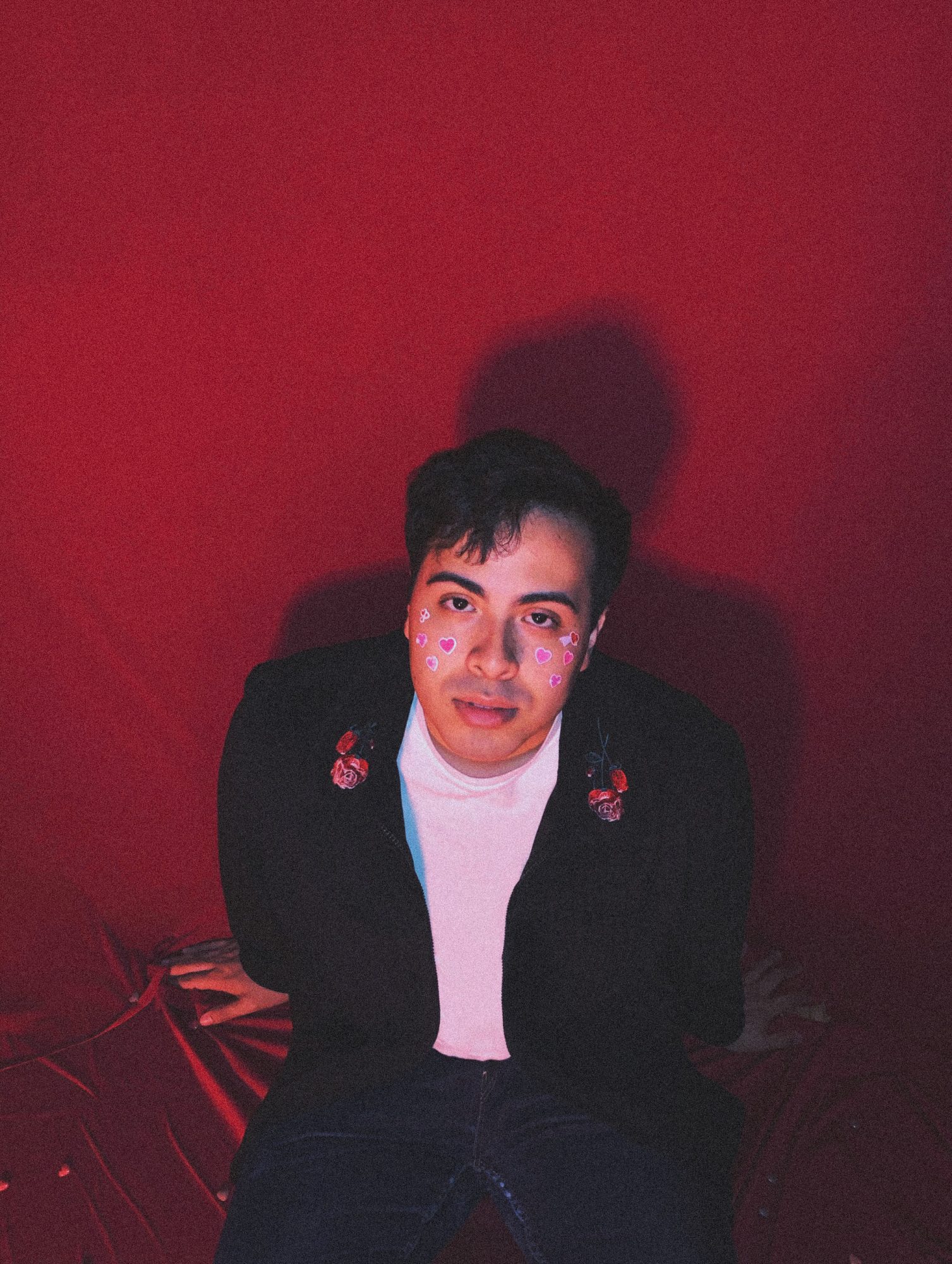