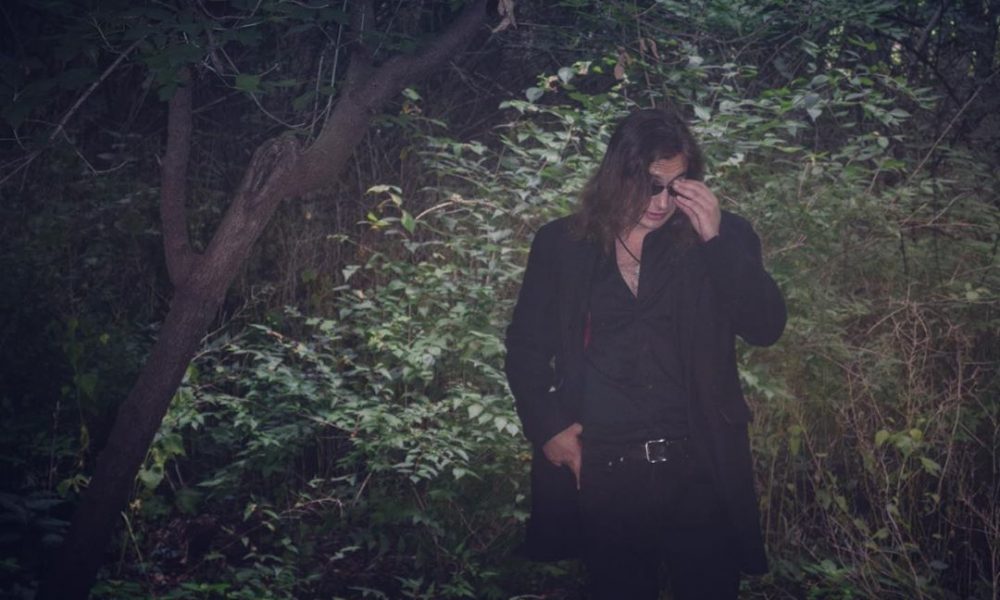 Today we’d like to introduce you to Andrew Urban.

Andrew, can you briefly walk us through your story – how you started and how you got to where you are today.
I was raised in Northern Illinois in a town that, at the time, was the most statistically average town in the United States. It was so average that companies used it to test products before they went to market. My family came from what was then Czechoslovakia: a land full of castles, ongoing oppression, and ornate blue china. My grandmother, who worked in film in the old country, always encouraged a sense of wonder and adventure. She was an incessant traveller, and often took me along. She inspired a persistent curiosity, love of the strange, and a hunger to see and do more.

In an attempt to circumvent the average, I went to a military school in Indiana. There, a series of wonderful teachers and retired army personnel inspired a love of writing and a preternatural suspicion of authority. I created my own major at NYU, centering around creative writing, media theory, and journalism. I stayed in New York for several unsatisfying years of writing click-bait and ad copy for a living. In my free time I started writing scripts and fell in love with screenwriting. After a near death appendix kersplosion, I decided to pursue what I really loved, telling stories. After a few years of PA work, I was accepted into and completed AFI’s screenwriting program. Today, I live in Los Angeles and am working on entering the film industry, and achieving total world domination.

We’re always bombarded by how great it is to pursue your passion, etc – but we’ve spoken with enough people to know that it’s not always easy. Overall, would you say things have been easy for you?
No. I’ve wanted to write something, anything, for most of my life. What gave me the unearned confidence that I had something worth saying at the age of fifteen is beyond me, I usually assume it had something to do with kissing the Blarney Stone, or demon possession.

For a long time, I had to figure out what I wanted to write, then I had to go about figuring out how to do it. After that it’s been a long series of continuing personal and professional failures. I always saw failure as both good an inevitable, it’s a force, like gravity.

It’s a difficult time to be breaking into an industry so effected by the virus. I try to remain, not hopeful, but at least resilient. So far, I’ve learned that rejection is an ongoing staple of the job. No matter how much time you spend working on your craft, getting your work seen by the right people is the tricky part of the job. So far this has proved elusive. That said, after nearly ten years of practice, and hundreds of thousands of dollars in tuition, I feel relatively confident that I can spin a good yarn or two.

Tell us more about your work.
I try to incorporate a sense of strangeness, imagination, and occasional darkness to my stories. In many ways I’ve always been looking for something for much of my life without knowing what I’m actually looking for. I tend to write characters that are also seekers, travelers, malcontents with lots of questions that have no real answers.

I usually describe my work as taking place in “not reality,” which includes everything from the heightened reality of comedy, the mystery of fantastical realms, or the horrors lurking deep in the woods of rural Wisconsin. I always felt that the further away you get from the reality, the easier it becomes to see.

Has luck played a meaningful role in your life and business?
Well I’m still technically alive, so quite a bit. Pro Tip: an occasional sacrifice to the old god of your choosing goes a long way in improving the odds. It doesn’t need to be a full bull or ram, anything you find precious will do. Also, best to avoid the trickster gods, as they are quite fond of ironic consequences. Remember luck is a function of chances, so the more risk you take, the luckier you can become. That or completely screw everything up. 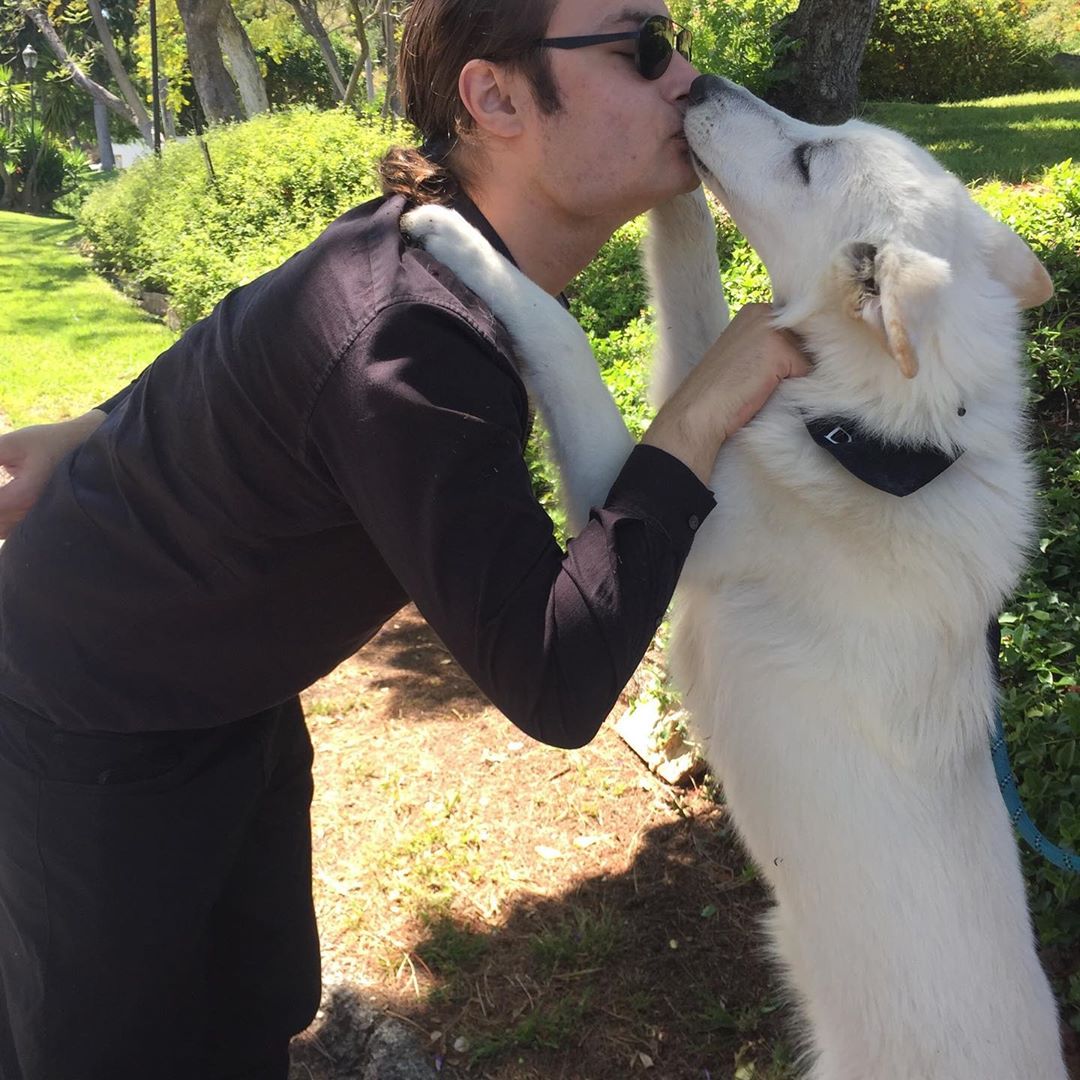 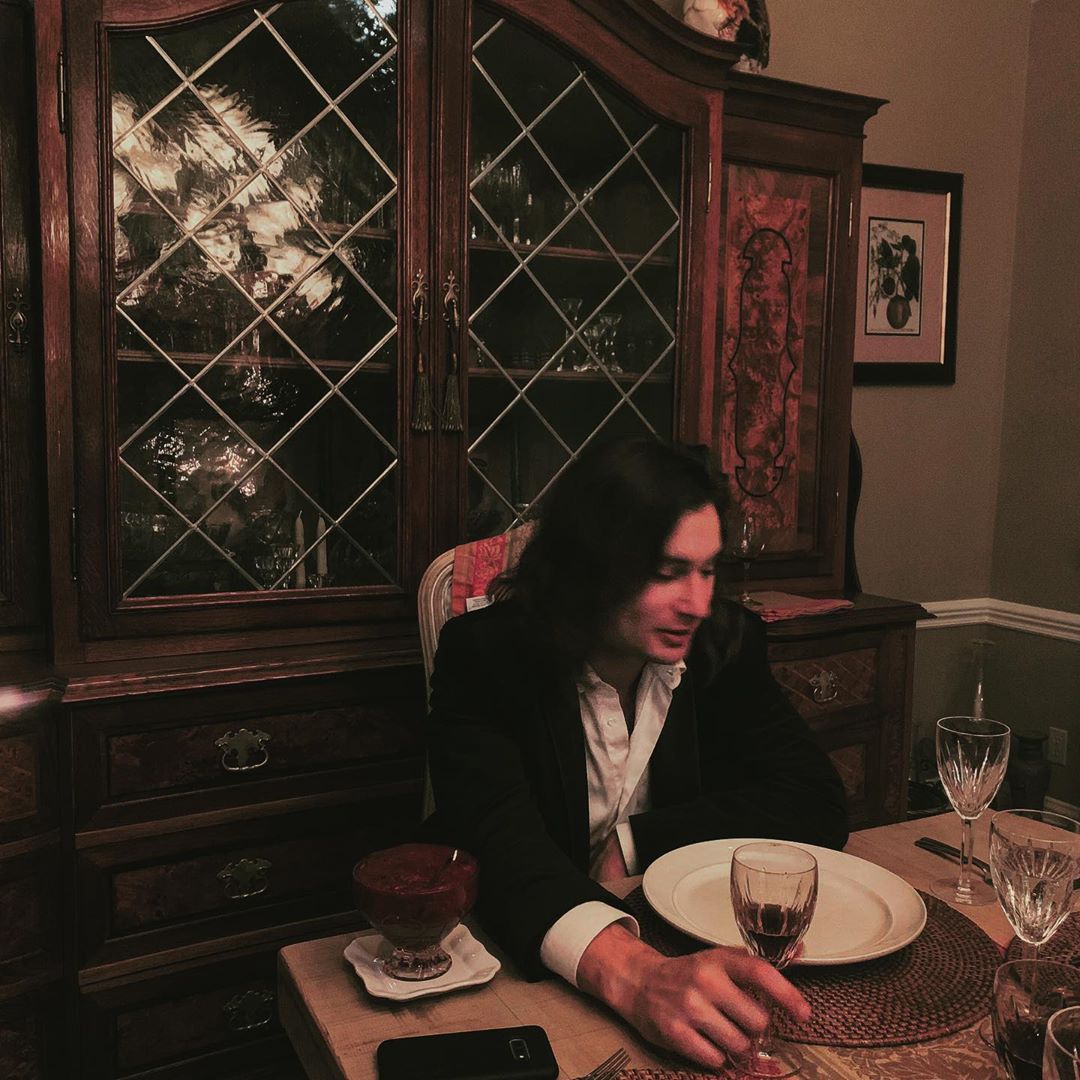 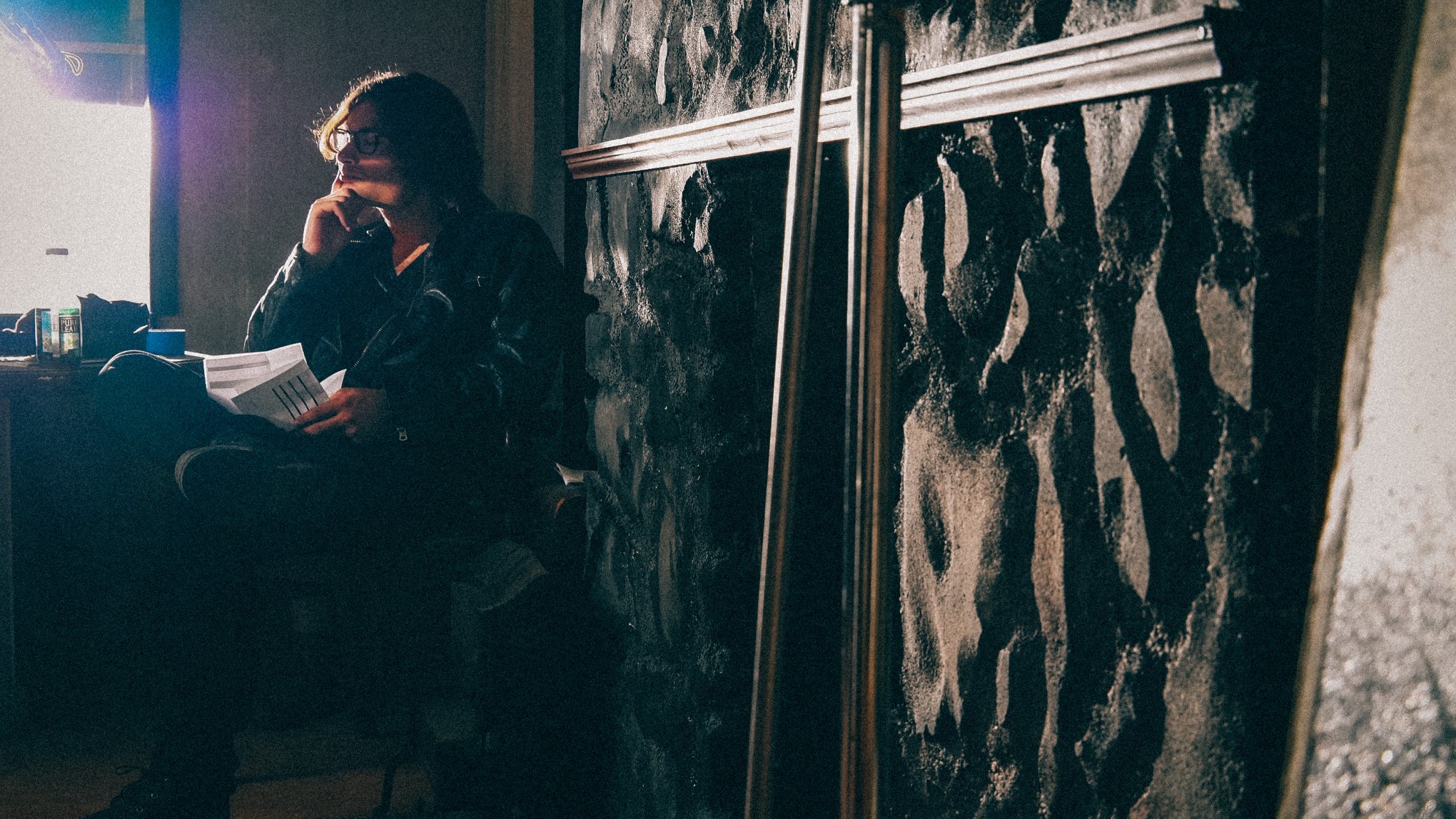 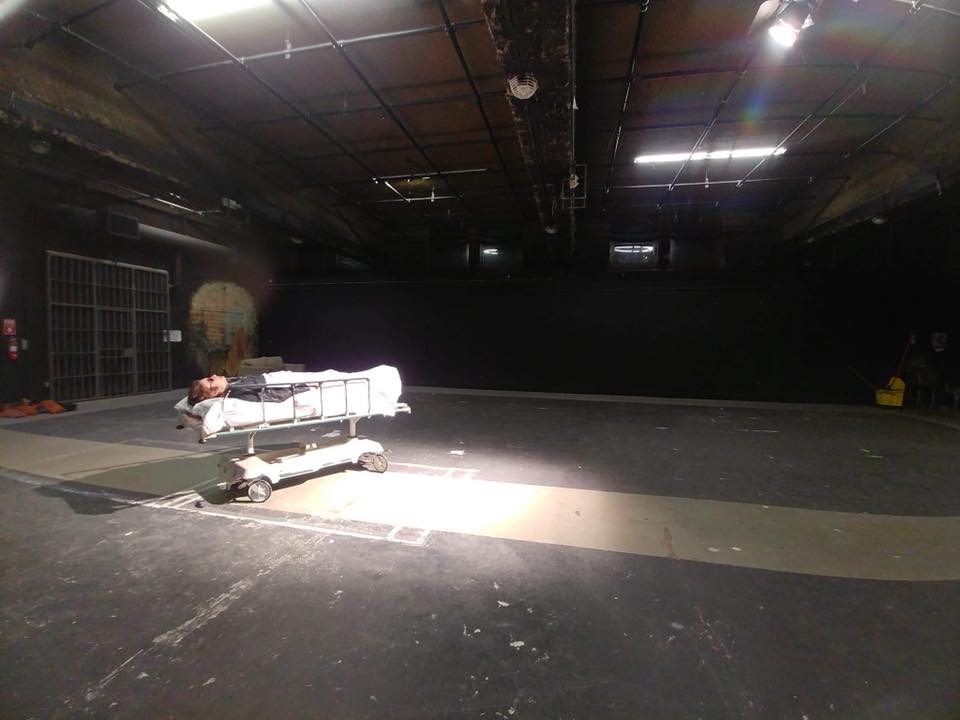