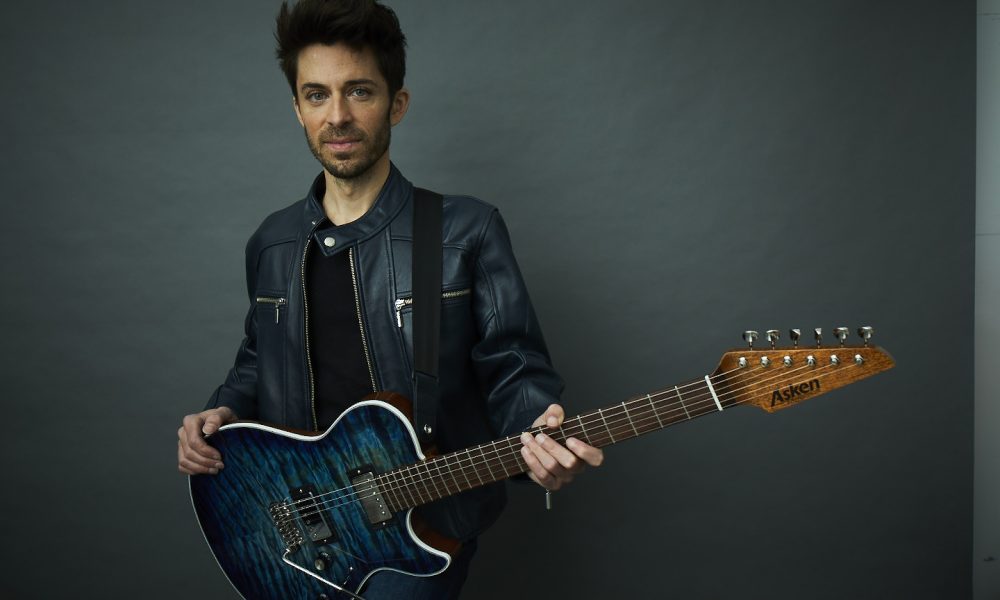 Today we’d like to introduce you to Andrew Synowiec.

So, before we jump into specific questions, why don’t you give us some details about you and your story.
For as long as I can remember, I have loved music and wanted to be immersed in it 24/7. As the youngest of three boys, I was surrounded by my brothers’ tastes in music – everything from rap to hair metal. When the band director came around to show instruments to our 4th grade class I signed up to play drums, not realizing I would have to lug around a snare drum and learn rudiments! My older brother already played guitar, so he encouraged me to switch to guitar instead. It was great having him fast track me and show me how to play all the classic guitar riffs. I feel like I started playing at the perfect time, right at the end of 1989, because I could embrace the iconic “guitar hero” style of playing but also appreciate the seismic shift that came with the Grunge era. Simultaneously, I was smitten with all of the classic music of the 80’s/90’s sitcoms and wondered about the faceless musicians who were creating the music. The first concert I ever attended was Paul McCartney at RFK Stadium in Washington D.C. and they gave out a program which included features on each of his backing musicians. A lightbulb went off in my head as I realized there was a class of session musicians who were able to sustain a career by working in every conceivable genre and format. I figured the best way for me to break in would be move directly to NYC, but as the child of an accountant and a school teacher, there was no way I wasn’t going to college.

Somehow I heard about the prestigious music program at the University of Miami and realized many of my heroes were actually alums, so that sounded like a good comprise. It was a great time to be in Miami because the Latin Pop explosion was in full swing. I got a chance to work on some Gold and Platinum records by major artists and fell in love with being in the studio. It was like a laboratory and I took to it like a fish to water. I eventually ended up visiting NYC as part of a school trip and instantly knew it wasn’t for me. A year later, I visited LA and fell in love with the city and the music scene and the rest is history.

Overall, has it been relatively smooth? If not, what were some of the struggles along the way?
There are a lot of different options as a freelance musicians and one of the struggles for me was realizing that I wasn’t a good fit for all of them. The first touring gigs I did were very trying and for a long time I wondered what was “wrong” with me because I wasn’t enjoying myself. Conversely, anytime I worked in the studio I loved every minute of it. Eventually, I gave up pursuing the touring side-man route and put all of my eggs in the studio basket. It can be hard as a creative professional starting out and watching your friends do all the normal things like buy houses and take vacations while you struggle in a tiny apartment with roommates. Now that I am fortunate enough to be very busy doing something I love it can be a struggle to find a healthy work-life balance.

We’d love to hear more about your work and what you are currently focused on. What else should we know?
I record guitars and other stringed instruments for artists, film, television and new media. It can be anything from “We need you to play exactly what is on the page” to “I have no idea with what I want – can you come up with something?”. Both of those scenarios could happen in the context of a 100 piece orchestra all in a room playing together or me working alone in my studio for a client half-way around the world. Since moving here in 2004 I’ve been fortunate enough to work on records by The Who, Michael Bublé, Barbra Streisand, Seal, M83, Jessie J, and films like Frozen, Coco, The Greatest Showman, Ford v Ferrari, and even some of those classic T.V. shows I grew up watching like The Simpsons and Animaniacs. In 2014 I took a huge risk and built a professional studio at my house. It definitely paid off and now I’m able work around the clock – not always a good thing! I have also released two albums of my own music and I perform around LA a few times a year.

Any shoutouts? Who else deserves credit in this story – who has played a meaningful role?
My first mentor and champion was my older brother Brian. It was like having a live-in guitar teacher and he always believed in me. When I was in high school, I met a teacher named Tom Lagana who was a professional guitarist and he really showed me how the business worked from a real-world perspective – it was an education at the street level I just couldn’t learn anywhere else. The teachers at the University of Miami were world-class, particularly the guitar professor, Randall Dollahon. He had a knack for zeroing in on your weaknesses and helping you improve on them. The best thing about the school was that they followed the philosophy of teaching you how to teach yourself. In Miami, the king of guitarists was Dan Warner who took me under his wing and taught me how to be a studio musician. I owe him everything. Since moving to Los Angeles, George Doering and Tim Pierce continue to inspire and mentor me. I can only hope to be half as good as they are one day! 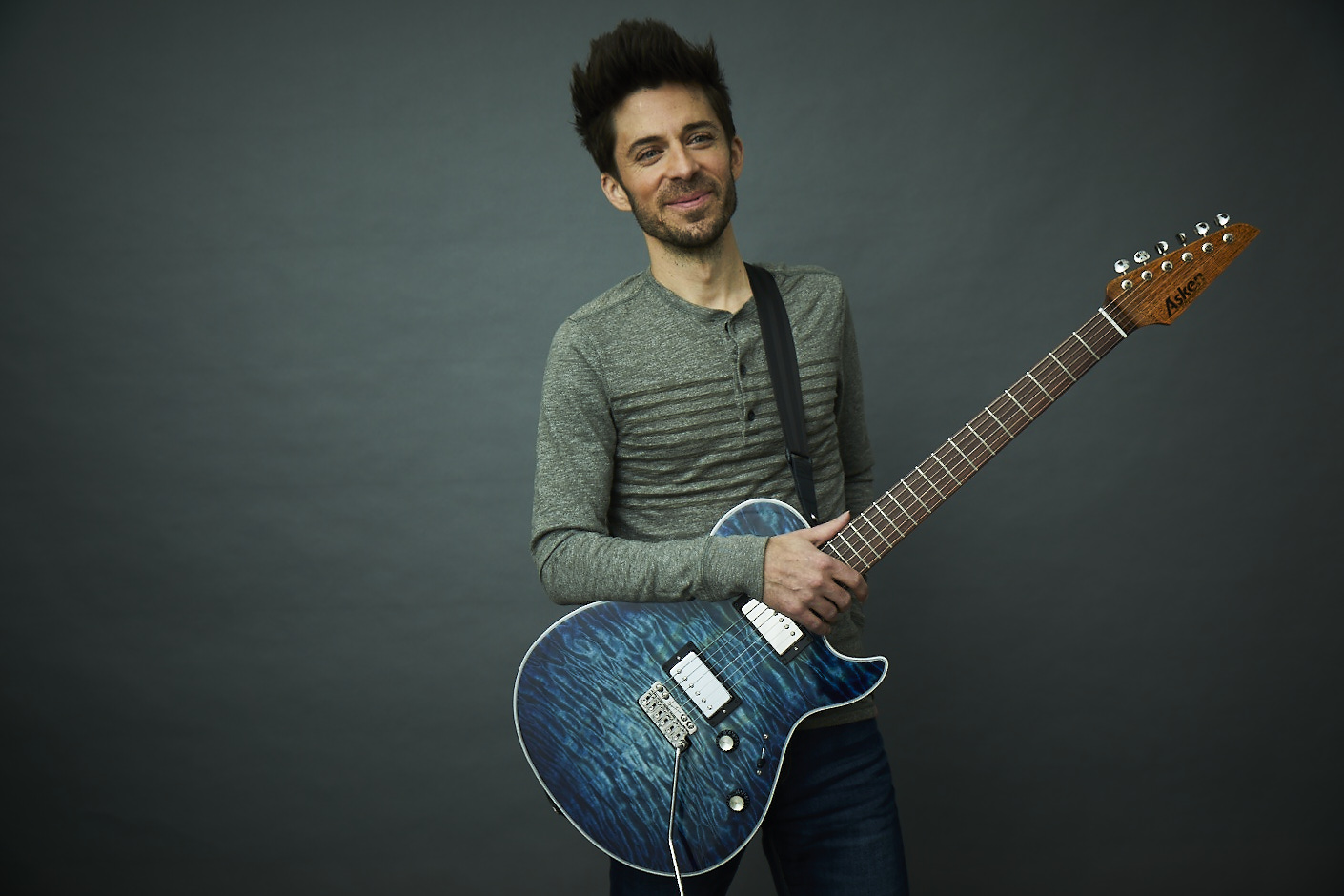 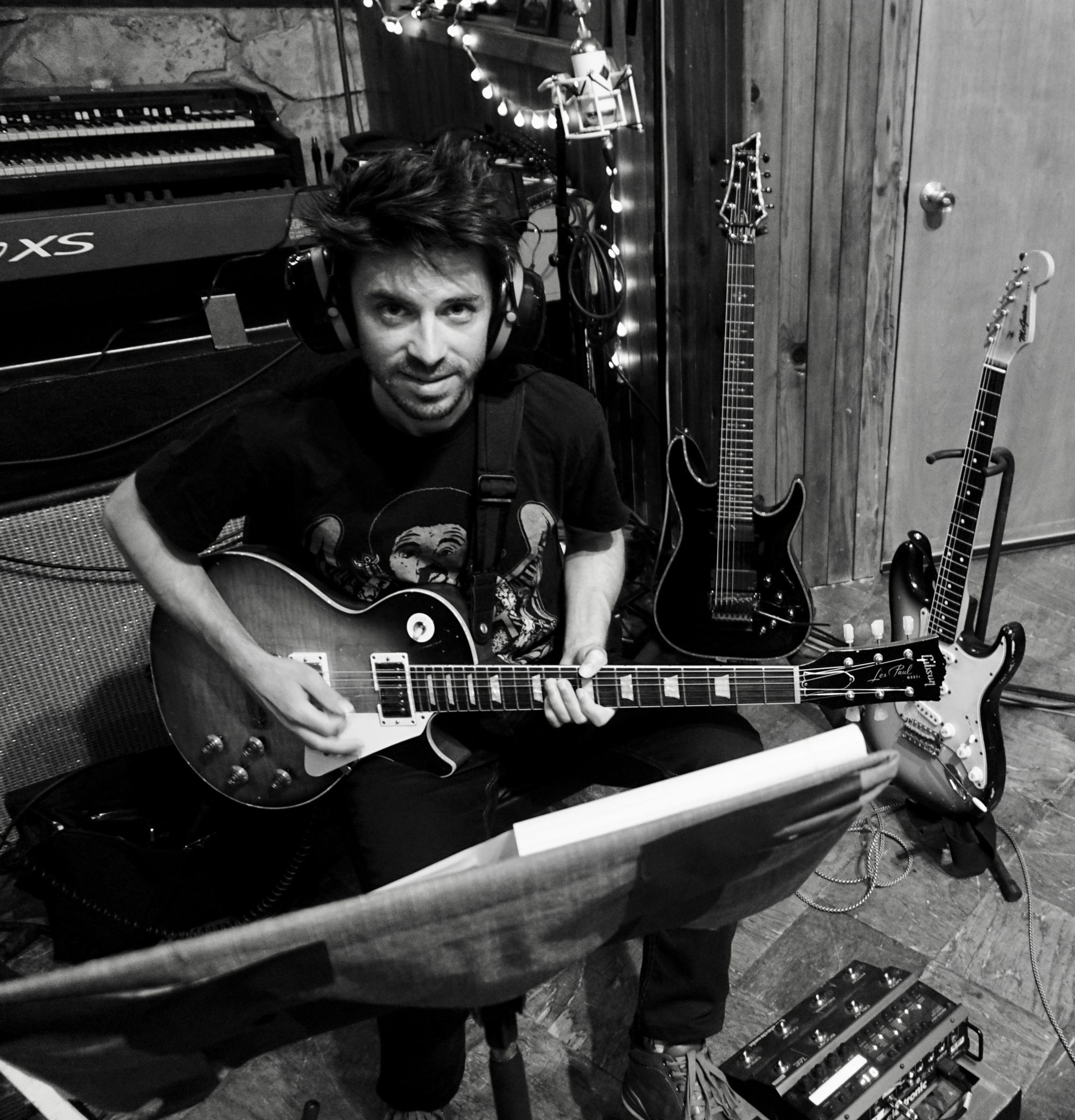 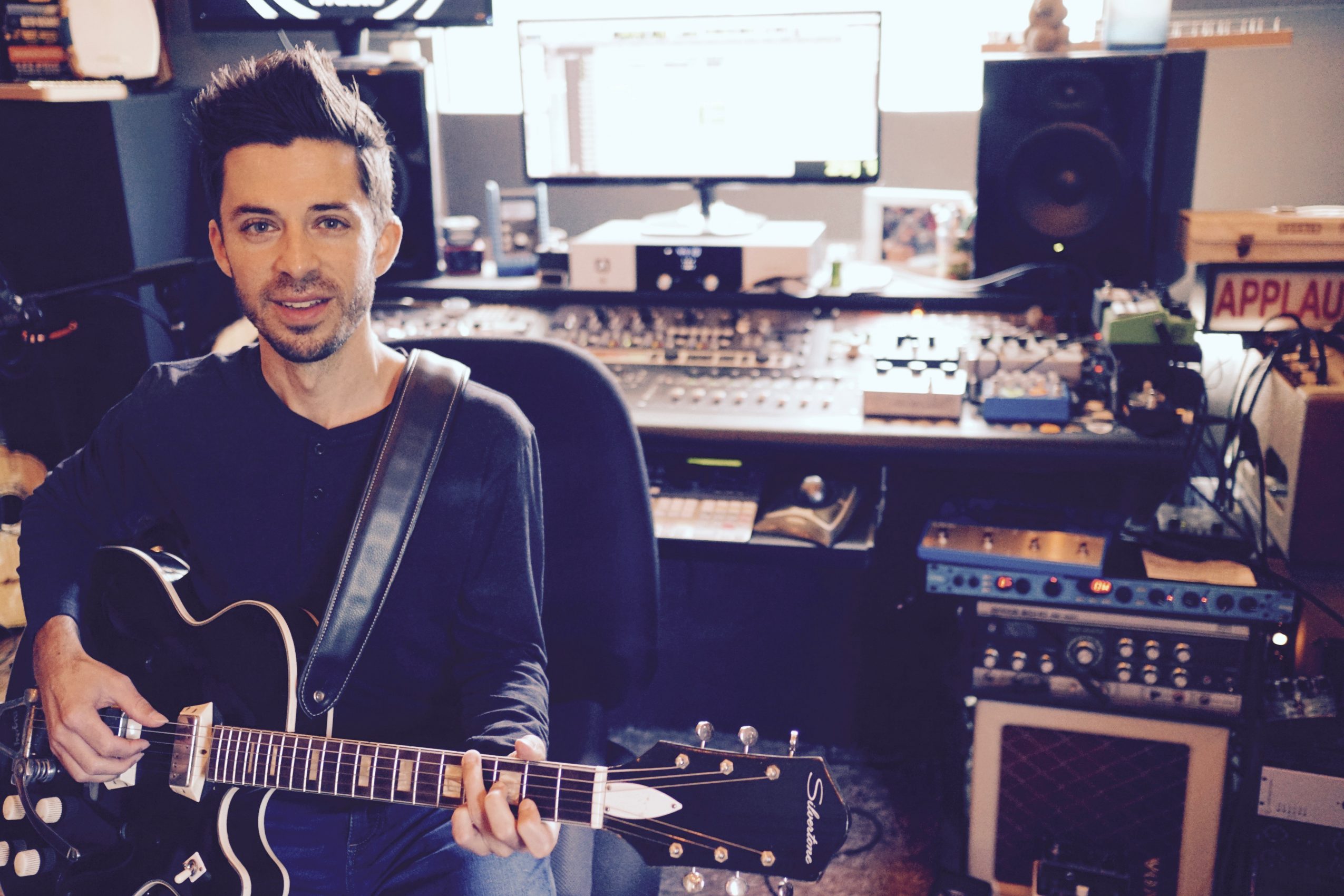 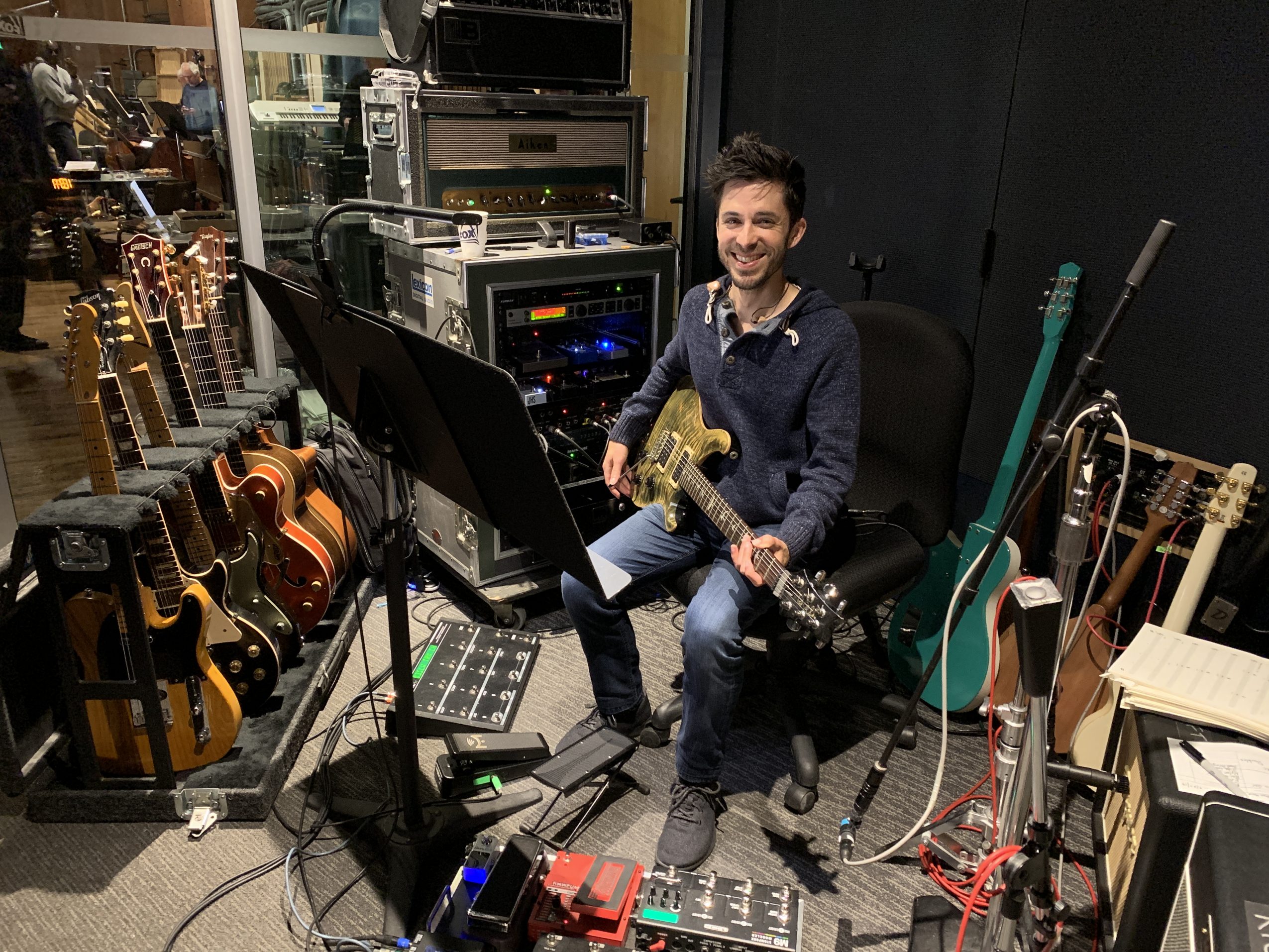 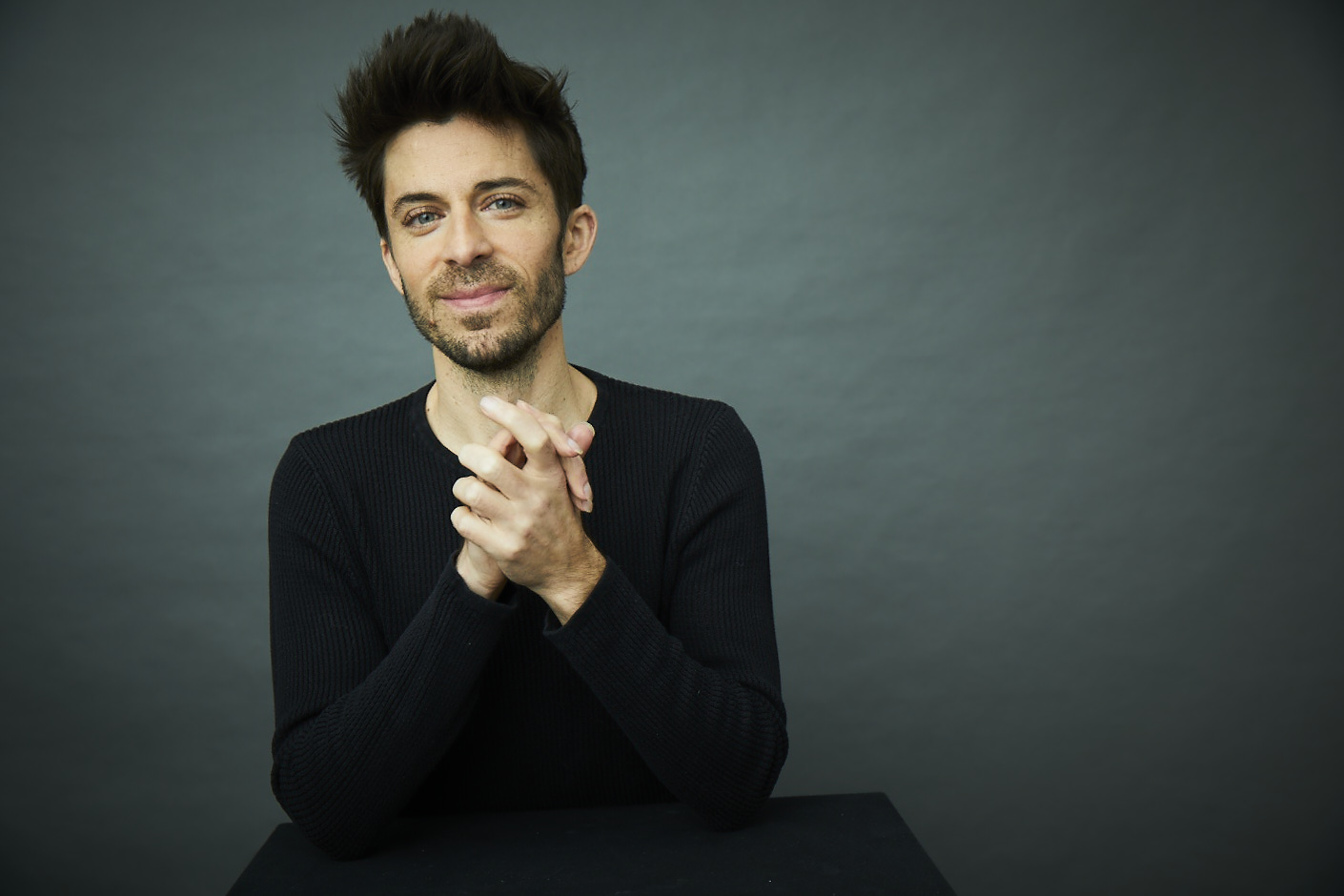