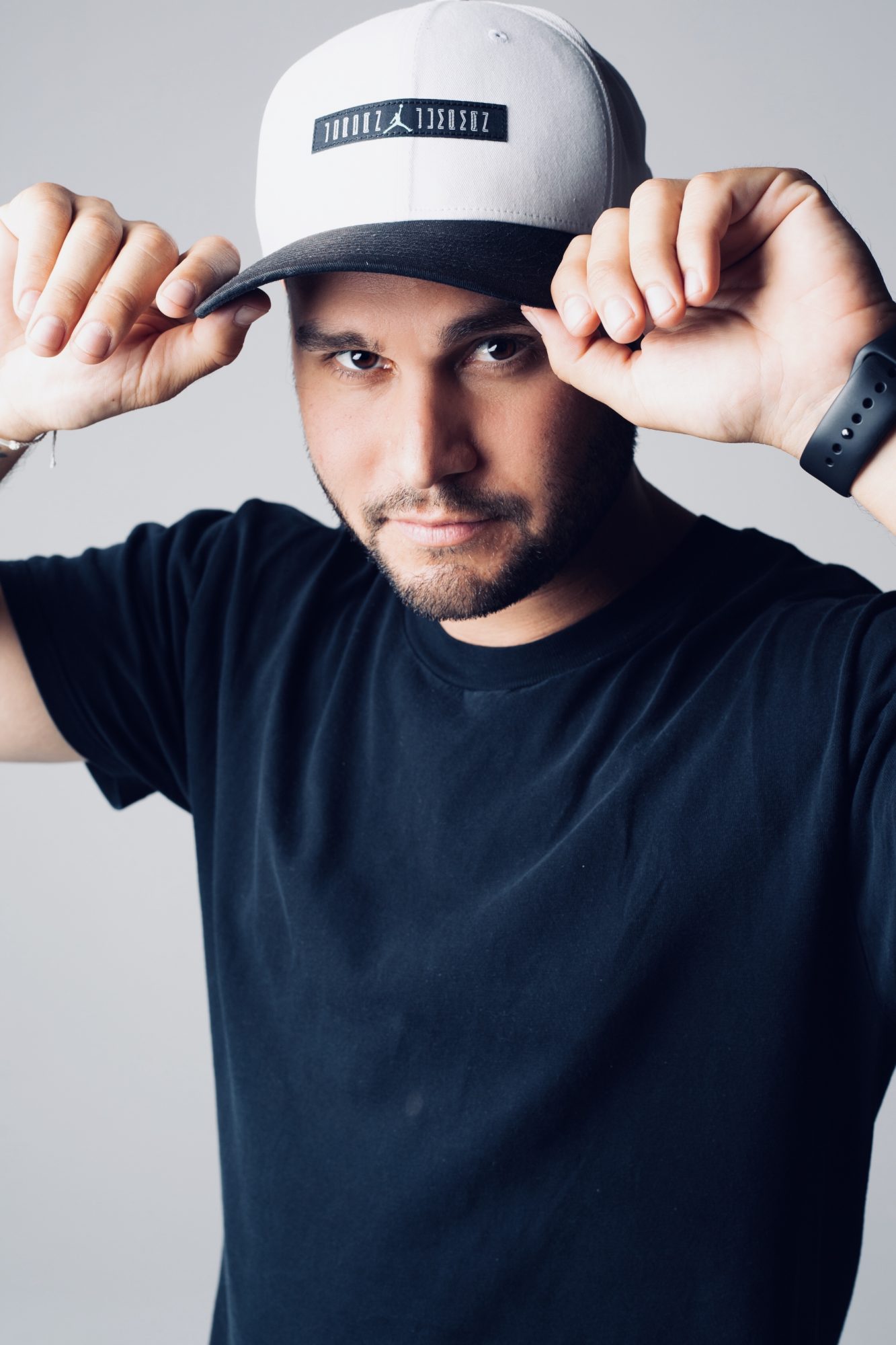 Today we’d like to introduce you to Andrew Sandler.

Andrew, please share your story with us. How did you get to where you are today?
My love for cinema starts as early as eight years old when my Grandmother would take me to the movie theatre on Sundays, and we’d hop from screen to screen. I was always a curious kid and the way movies transported me into a different world always fascinated me.

Growing up in the San Fernando Valley, the entertainment industry always seemed so close yet so far away. I told my Mom I wanted to be in films (as an actor) and she was incredibly supportive even though no one in our family had been in the entertainment industry. We found an acting class in the city, followed by a manager and agent, and right away we’re going to dozens of castings a week.

After appearing in a few commercials and TV shows, one of them caught the attention of Steven Spielberg who recruited me to play in his upcoming film, Minority Report. In what was supposed to be a few days, Steven extended my role and I ended up being on set for a couple of weeks. Watching him direct the actors and choreographing the various pieces that go into a film of this size inspired me to make a move from in front of the camera, to behind it.

Soon after, I enrolled in a film studies class at my high school, and bought a DV camera to start teaching myself how to make short films with friends. I always had a passion for storytelling, but it wasn’t until I actually started shooting, editing, sound designing, and scoring my own short films did I completely fall in love with the process. I realized that there was no other path that would allow me to so thoroughly explore every possible corner or story that I was interested in telling than filmmaking.

I knew early on that my dream school was University of Southern California’s School of Cinematic Arts, and through hard work (and luck) I managed to transfer there. The tools that USC gave me while studying there were instrumental to my growth as a filmmaker.

I’m thankful for that experience because it gave me the relationships and confidence to pursue real work in the industry. With music videos, I grew up as a child of MTV, watching the work of Chris Cunningham, David Fincher, Mark Romanek, Jonathan Glazer, and Anthony Mandler. These guys were telling incredible stories, where their narrative was building a medium on top of the music medium to create a third medium.

In essence, it was a new world, and I was really intrigued by that. Because of this, I decided that I wanted to pursue feature filmmaking via the route of music videos and commercials. I was able to meet Anthony Mandler through a mutual friend who then introduced me to Andrew Listermann of Riveting Entertainment. Andrew gave me my first shot at a music video with Chris Brown and Nikki Minaj. From there we were able to collaborate on a multitude of videos together for artists including Usher, Ariana Grande, Mary J. Blige, Diddy, and JLO to name a few.

By shooting and supporting projects like that, I was able to really exercise my filmmaking muscle and study the process from every angle. It wasn’t until I gained the trust of Chris Brown to do his life documentary that I really fell in love with that process. Documentary filmmaking tested me in different ways than music videos because of the adjustment to working with dialogue, sound, and narrative structure. It brought me back to my roots as a narrative storyteller.

From here, I did another Documentary with Mary J. Blige who was unbelievable to work and spend time with. Being able to create with this level of talent to tell incredible narratives and storylines is truly all that I can ask for in my career. Currently, I have several TV and Film projects in development while continuing to pursue work in the music video and commercial industry, I love being inspired by the language of film, and for me, there is nothing else like it.

Has it been a smooth road?
Anyone who says it’s a smooth road is absolutely lying. The industry is competitive and can be incredibly frustrating at times. I think of it sort of like a drumbeat that has a rhythm – sometimes it’s fast, and sometimes it’s slower. I’ve gotten better at managing that, but I think it’s inevitable that there will always be some sort of struggle along the way. Most of the time struggle means something great is around the corner, so you have to be receptive to learning how to navigate it.

So let’s switch gears a bit and go into the AS Entertainment story.
Currently, I am an independent creative specializing in directing, producing, and editing music videos, commercials, and film. Being a freelancer allows me the freedom to work with different companies based on what projects currently interest and benefit me the most. I’ve been able to work with some amazing talent at the different production houses around town, and when the timing is right, I’ll probably start one of my own.

Where do you see your industry going over the next 5-10 years?  Any big shifts, changes, trends, etc?
There will certainly be countless changes in the way we digest media over the next 5-10 years. Streaming platforms such as Netflix and Amazon Prime have already changed the game in steering eyeballs away from traditional broadcasters. Digital platforms releasing their own piloted shows and films have become the norm.

However, with the rise of these industry disrupters, there is almost too much content to sort through. That’s why I believe in the next few years we’ll see consumers increasingly opting for more personalized streaming services, leading to fragmentation in the market. No one streaming service will be able to cater to every consumer’s needs. Instead, we’ll likely see a rise in more niche streaming platforms to cater to the diversity of the audience.

I also just recently read an article about what Jeffrey Katzenberg is doing with Quibi which will be a new platform for your tablet or phone that will allow you to watch premium content in 10-minute increments. With this, we will be able to search for and engage in content much, much quicker. That’s the future for sure!