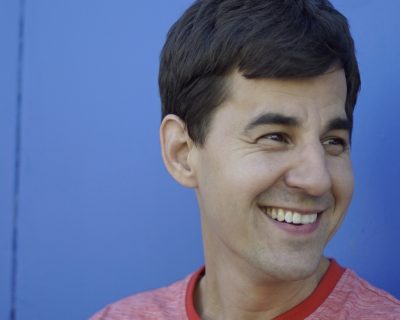 Today we’d like to introduce you to Andrew Samples.

Andrew, can you briefly walk us through your story – how you started and how you got to where you are today.
I started piano lessons at age seven. In a few years, I became obsessed with drums. I just knew I could play them. So I took the chain off of a pair of plastic nunchucks I had and used them as drum sticks. I set up pillows around the couch and sat in front of them; my first “drum set.” So by the time one of my best friends’ dad gifted me an old drum set from the local high school (he was the music teacher), I could already play pretty well.

I always felt like I was better (more unique) at things if I figured them out myself so I shied away from taking any lessons. When I got the real drum set, I stopped piano lessons. Soon after, I began writing my own things on piano. My piano teacher had always said, “What you’re playing sounds good, but it’s not on the page.” My ears were always taking over. I taught myself guitar a few years after that using my ears listening to my favorite records, and I had some help from guitar tablature charts from the internet.

I got a B.S. in Music Production/Audio Engineering from MTSU in 2005. I pretended to be better at bass guitar than I was to join a well-known pop-punk band in TN called Feable Weiner. I was immediately on tour in the UK/Europe and all over the U.S. for the next three years or so. Needless to say, I got pretty good as bass. We came out to LA and recorded an album called 2FNHOT. I never forgot how much I loved LA during that month. I joined another band called Parachute Musical and continued to play bass on tour for another 3-4 years. We also recorded a record together called Kill It Cut It Down. Then I decided to move to LA.

I came to Echo Park in 2012 and played with various people, and in 2015, I released my first solo record called The Alchemist. I wrote, recorded and performed all of it. It was something I had wanted to do for a long time. In late 2019, myself and two other songwriter friends created Demo Club. We would pick a span of time (say, two months) and then we would each have to write and record a full multitrack recording of a new song EACH WEEK that didn’t exist before that week. It has been one of the best things to happen to me. I have produced so much new music and have become a pretty good mix engineer because of it! As of Nov. 2019, I’m back releasing new music: A new single each month on all digital streaming platforms and they’re gonna keep coming! And, as is the point of living this thing called life, I keep getting better and better.

Overall, has it been relatively smooth? If not, what were some of the struggles along the way?
The biggest obstacle has been myself. I’ve never earned enough money to survive on music alone. I’ve worked as a food server, a bail bondsman, and as an event photographer. Each of those jobs come with their own crazy stories. I even had a two year period (before Demo Club) when I took a break from music altogether. That was scary. But it was necessary. I learned that I will never be able to stop creating songs. What’s inside me will have to get out one way or another. When I’m creating songs, I’m sane. When I’m not… ha!

Can you give our readers some background on your music?
Any or all of my songs are available to stream on all digital streaming platforms like Spotify and Apple Music. I also own all publishing and copyrights to my music, making it an EASY EASY for music supervisors to work with on any sync licensing deals.

Any shoutouts? Who else deserves credit in this story – who has played a meaningful role?
For my first single, “Lover, Girl,” I reached out to a hero of mine, Grammy award-winning mix engineer Dave Pensado, I was struggling with hitting a ceiling on my mixes and thought, “Hey! Why don’t I just ask one of the masters!?” It wouldn’t hurt to at least ask. So I reached out to Dave and his team and asked if he would be willing to look at a couple of my songs and if I could be in the room for the process as a sort of mini-apprenticeship. I couldn’t believe it when he got back to me and said “Yes!”

I learned so much from him in those three days we (he) mixed two of my songs. That experience was priceless. He not only taught me about mixing but had great insight into philosophy as well. My own mixes after that have vastly improved. 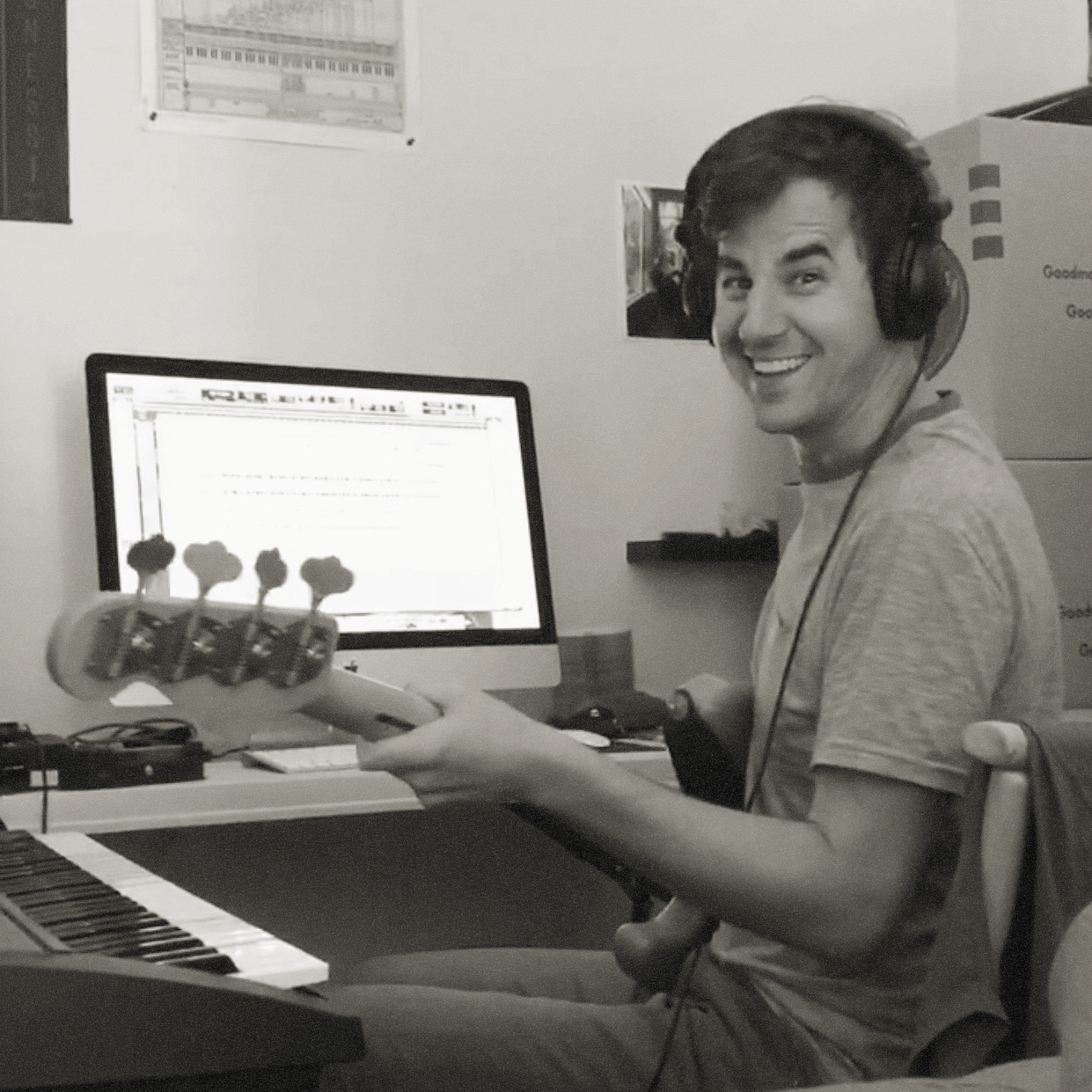 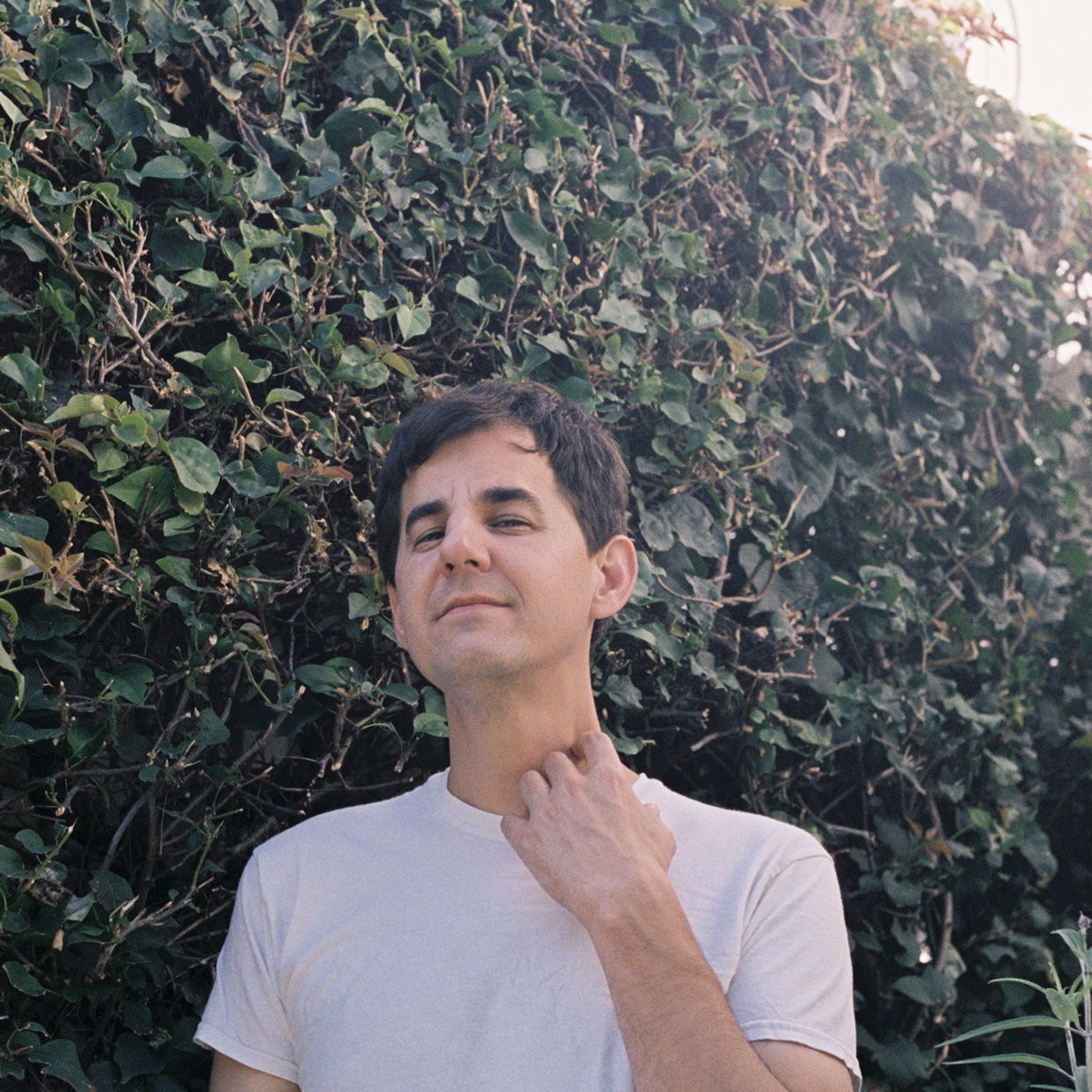 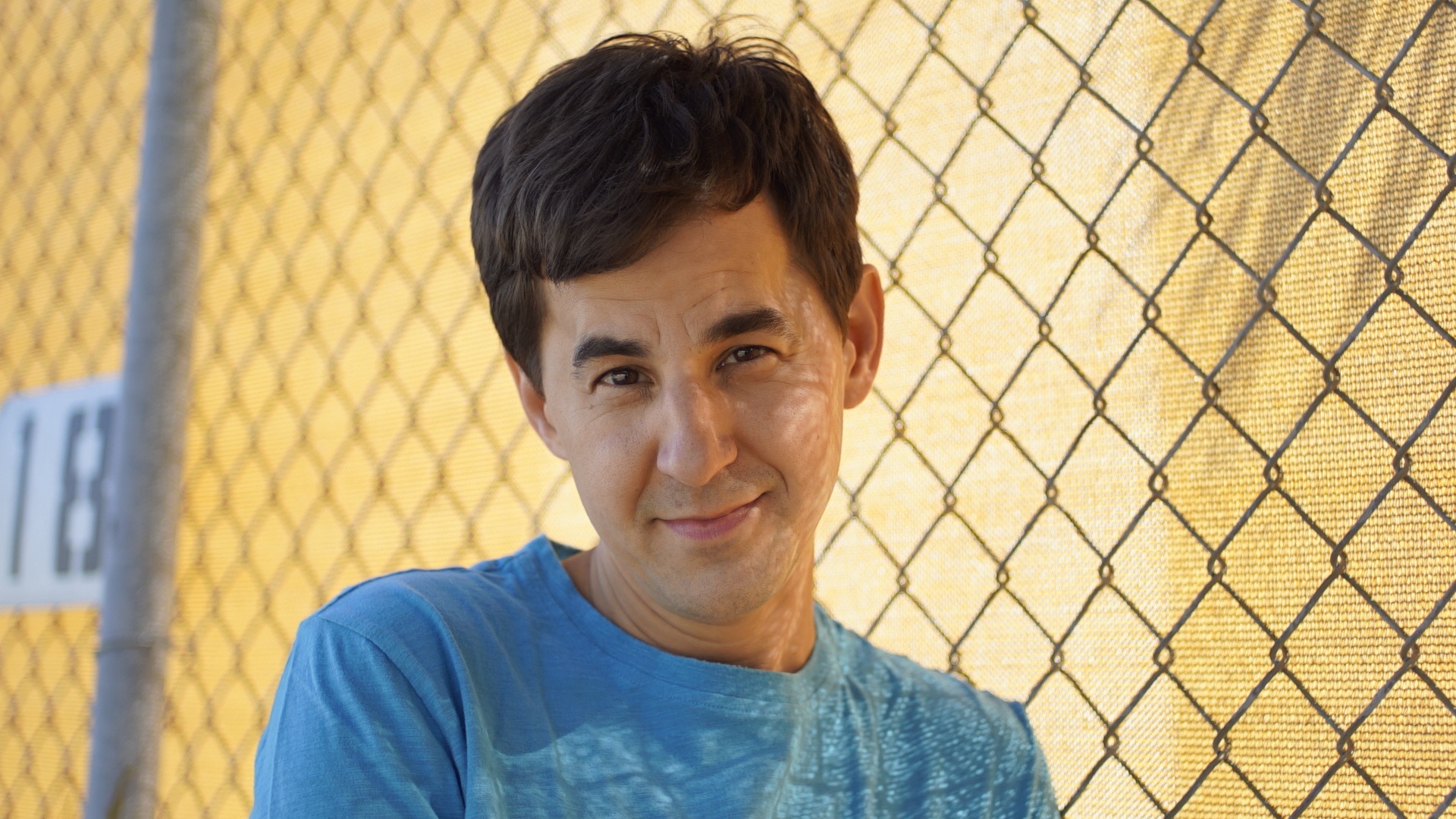 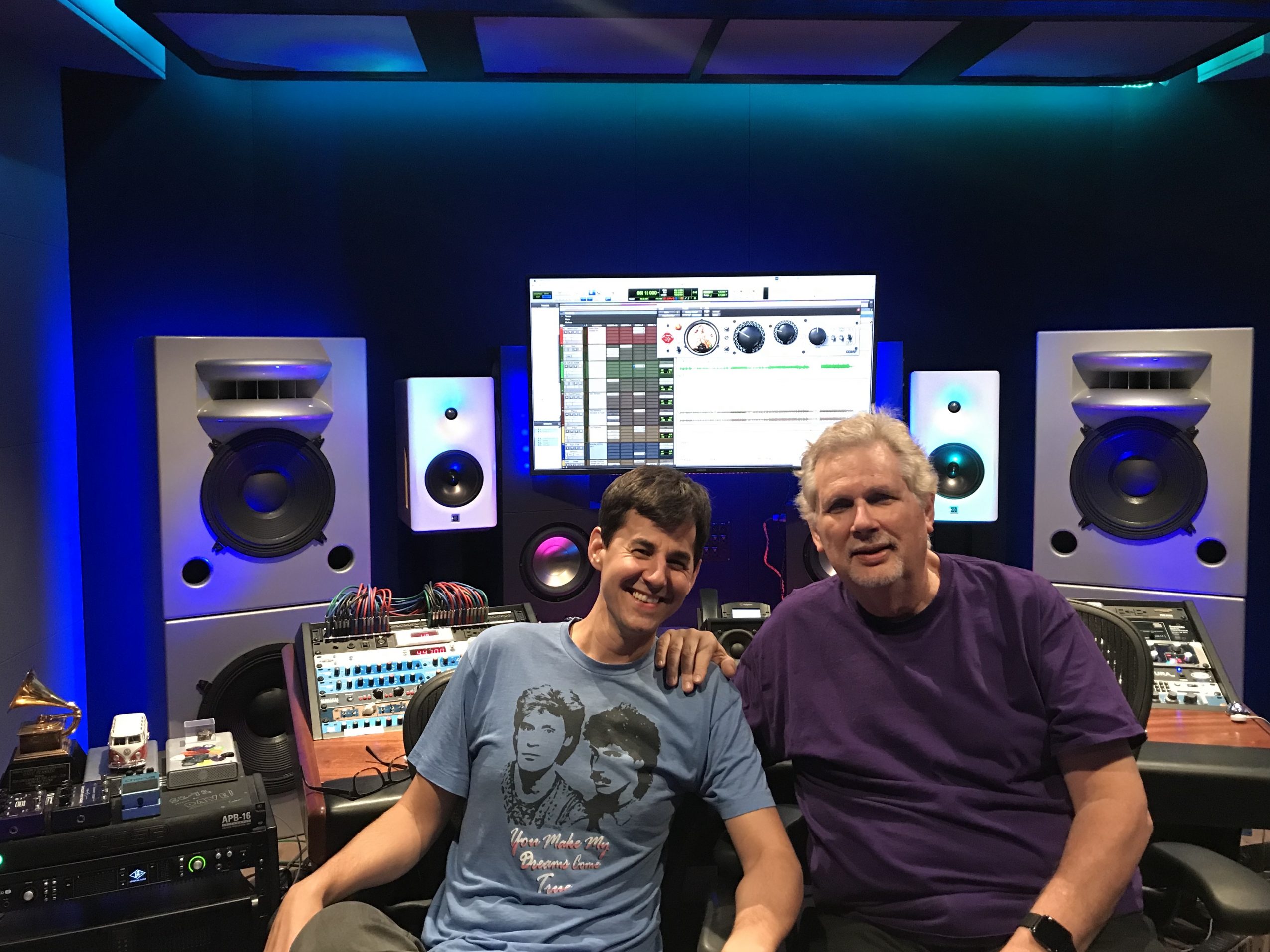