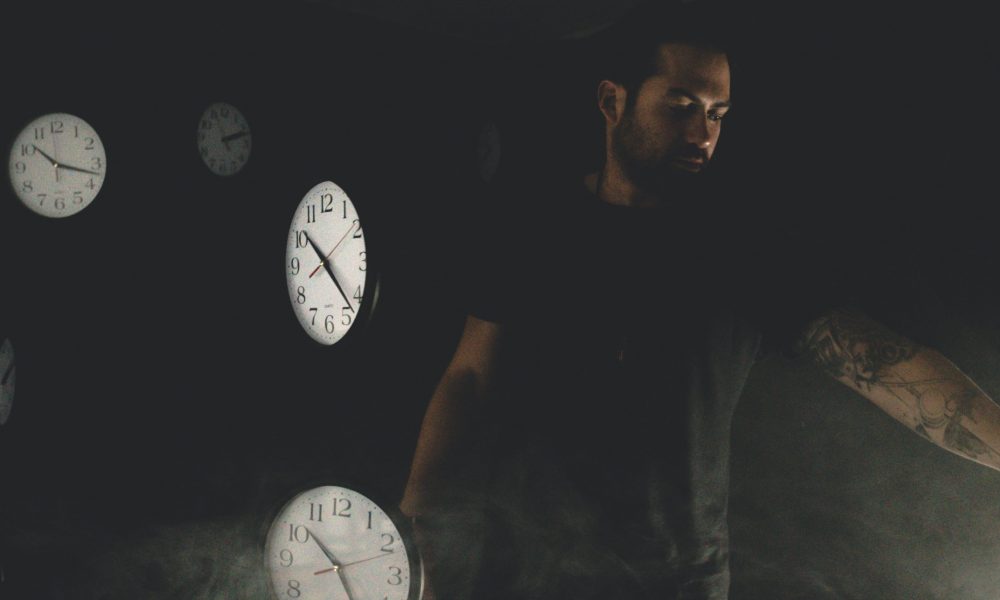 Today we’d like to introduce you to Andrew Rodriquez.

Andrew, please share your story with us. How did you get to where you are today?
I was born and grew up in Las Vegas, Nevada where my father worked in live entertainment as a stagehand and exposed me to the creative arts at an early age. As a child, my vivid imagination blossomed and was often my way of escaping from the environment and neighborhood I was growing up in. Around the age of eight, my passion for filmmaking started when my father brought home a video camera. I was hooked and right away started creating short films with friends.

I joined the U.S. Navy at the age of 19 and after five years of service, I left in 2012 as a non-commissioned officer and decorated combat war veteran to pursue my life as a filmmaker. Service in the military took me around the globe, inevitably learning technical skills, as well as unique life skills and experiences you cannot find in books that have enriched my gift of storytelling.

After college every film production job I landed led to the next one. The majority of the companies I worked for were based in Los Angeles and I made the move. Moving to L.A. was one of the best decisions I made because it allowed me to continue growing my network and present opportunities that you won’t find anywhere else.

We’re always bombarded by how great it is to pursue your passion, etc – but we’ve spoken with enough people to know that it’s not always easy. Overall, would you say things have been easy for you?
Once you have been in war, you realize life is too short not to follow your dreams. With my life experiences as a dyslexic Latino combat military veteran, I come from an underrepresented background with a diverse perspective that makes me a unique storyteller.

I served five years in the U.S. Navy’s elite combat construction force, the Fighting Seabees. At the age of nineteen, I enlisted into the service during a time of war, a year later I was deployed to Iraq as a driver and gunner with a convey security element. After being in combat, when the dust has cleared and the adrenaline has passed there is reality that someone tried to take your life that’s there forever and you did what you had to do for survival. What it’s like to be in war is a perspective that very few know and less will understand. We are too often misrepresented in entertainment and its time our stories are told by us.

At a young age, I was diagnosed with a learning disability and told that I was dyslexic. I went to a poor school district that didn’t help me understand what dyslexia was. I had the mentality that I was stupid and school just wasn’t for me; eventually that misunderstanding leads me to drop out of high school. With the tools, I learned to achieve and the confidence I gained from the military, I went to college and educated myself on what dyslexia was. I went from high school dropout to cum laude graduate from the School of Cinema at San Francisco State University. It took a lot of resilience for me to learn that I have the gift of dyslexia, I see the world differently.

We’d love to hear more about your work and what you are currently focused on. What else should we know?
As a freelance filmmaker, I have written and directed narrative films, documentaries, commercials, and music videos. I am successful at wearing multiple hats and professionally credited in feature films, television, documentaries, and commercials; as camera department, production, and art department. I have seen direct results from videos I edited for advertising across multiple social media and digital platforms for businesses, brands, entertainment, and influencers. I continue to explore the broad spectrum of cinema; studying and creating works in documentary, experimental, fiction narrative, and interactive cinema.

With my five years of military service, I represent a small majority who know the realities of combat and public service. Having dyslexia teaches you resilience and gives you the ability to look at things from outside the box. Being a Latino born and raised in America instills the importance of inclusion. I am one of the few but together we are many.

What were you like growing up?
Growing up, I have always been a risk-taker, daydreamer, and always looking for an adventure. Personality-wise, I’m always willing to try something new and thinking outside of the box. People often comment on my charm and say that I’m easy to get along with. 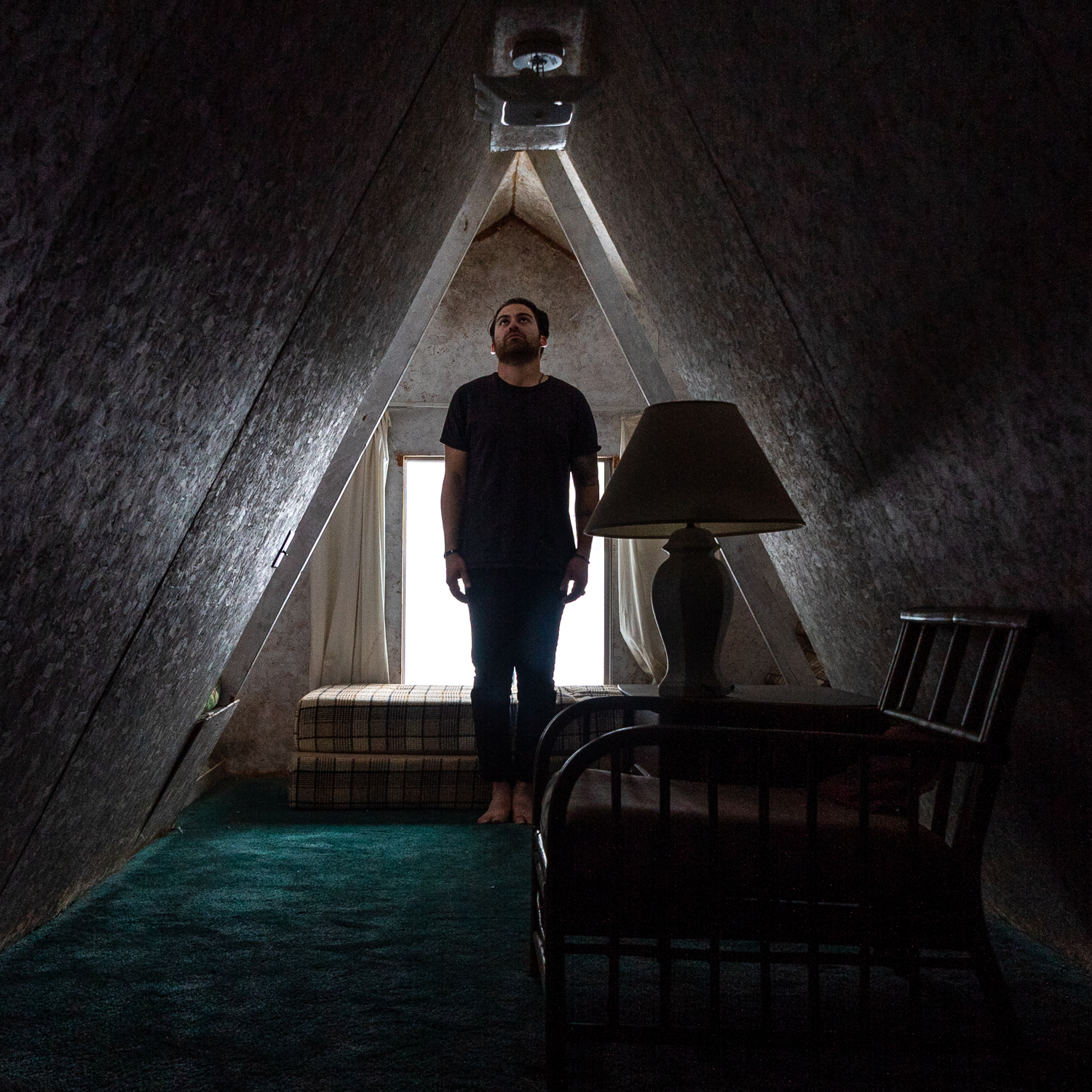 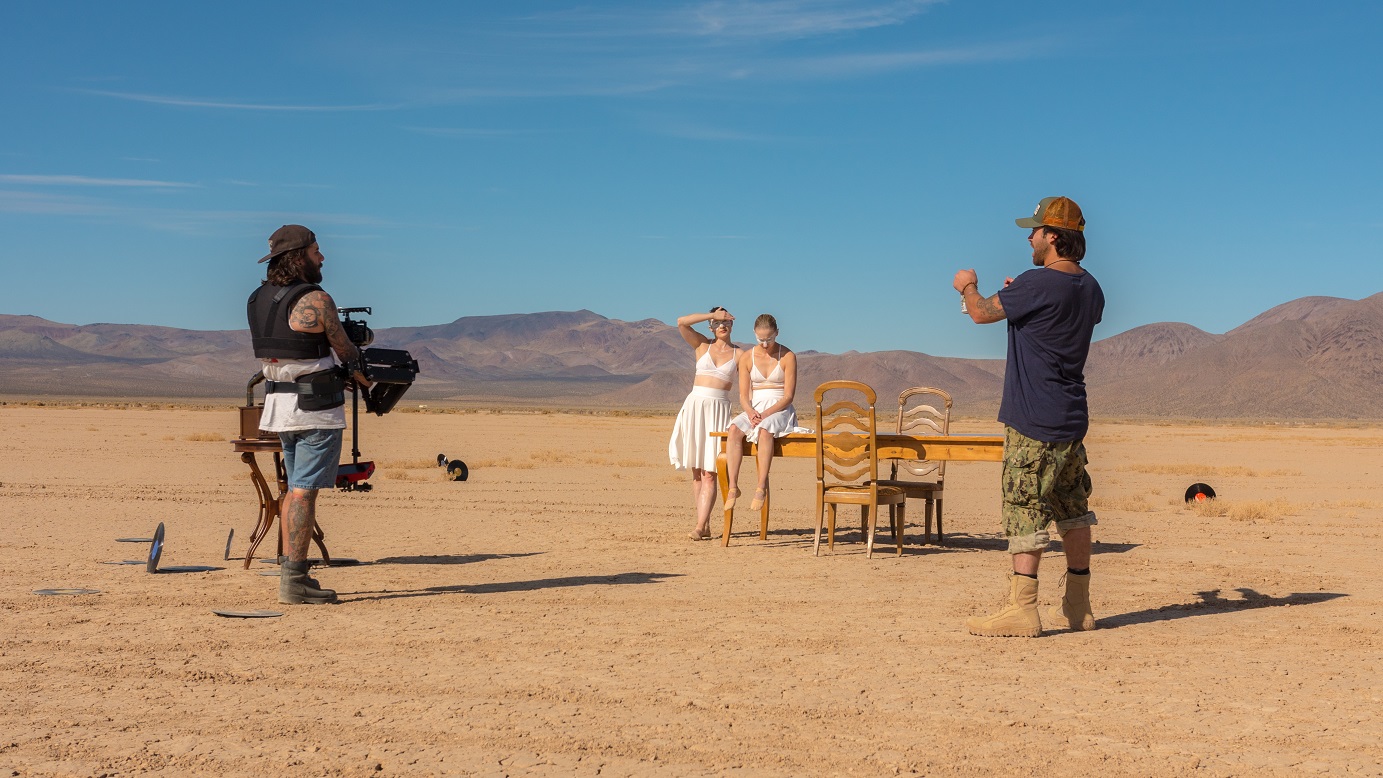 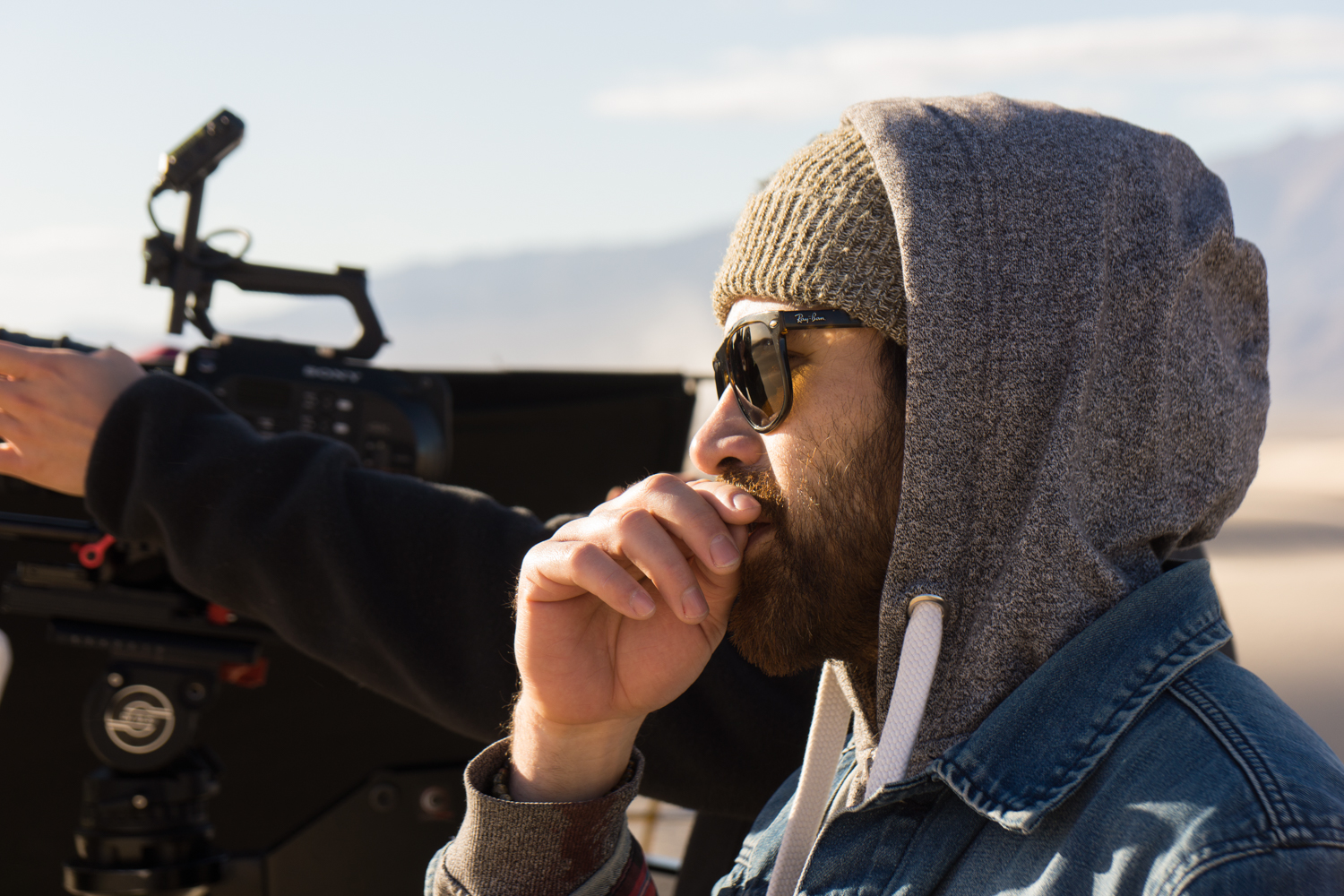 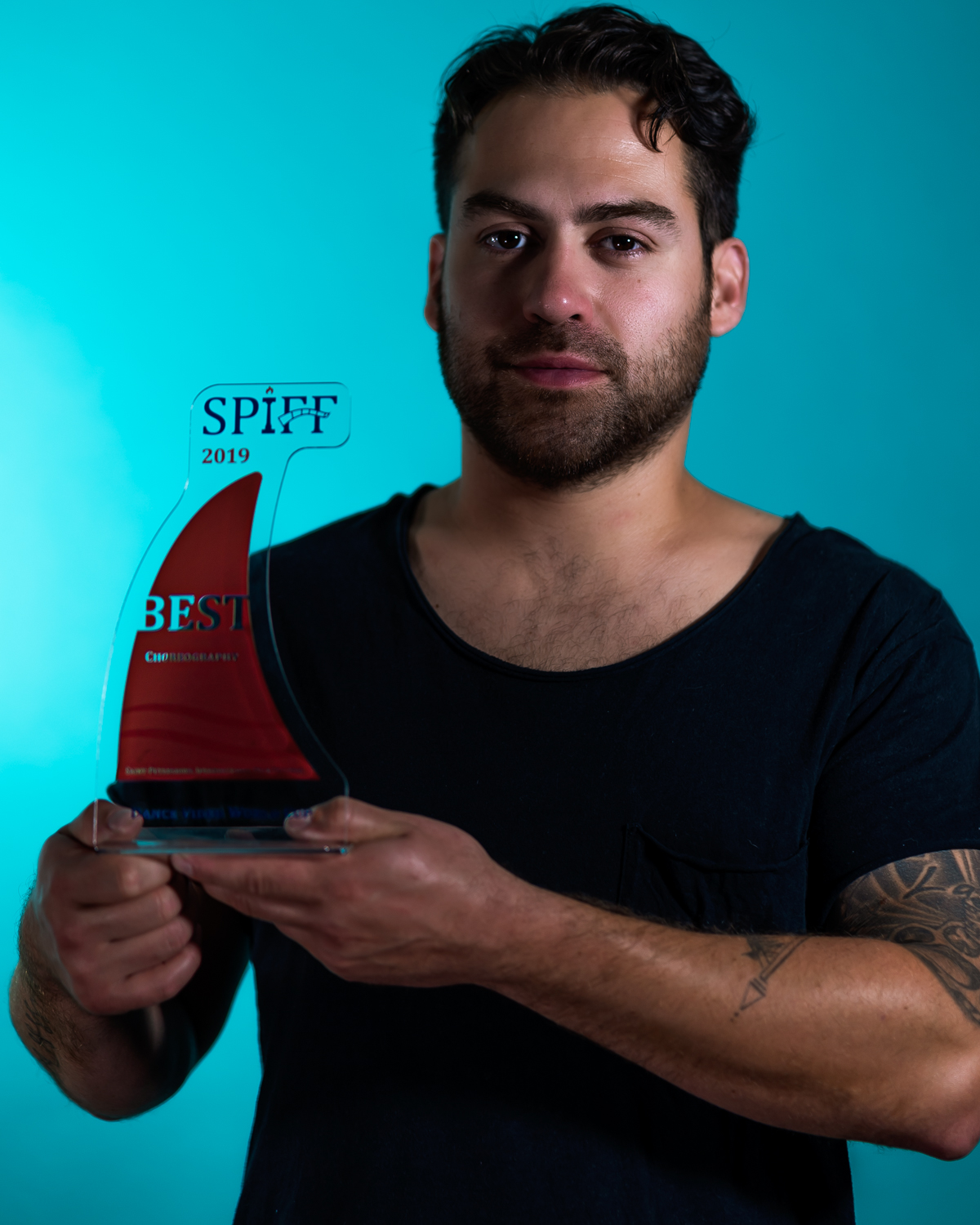 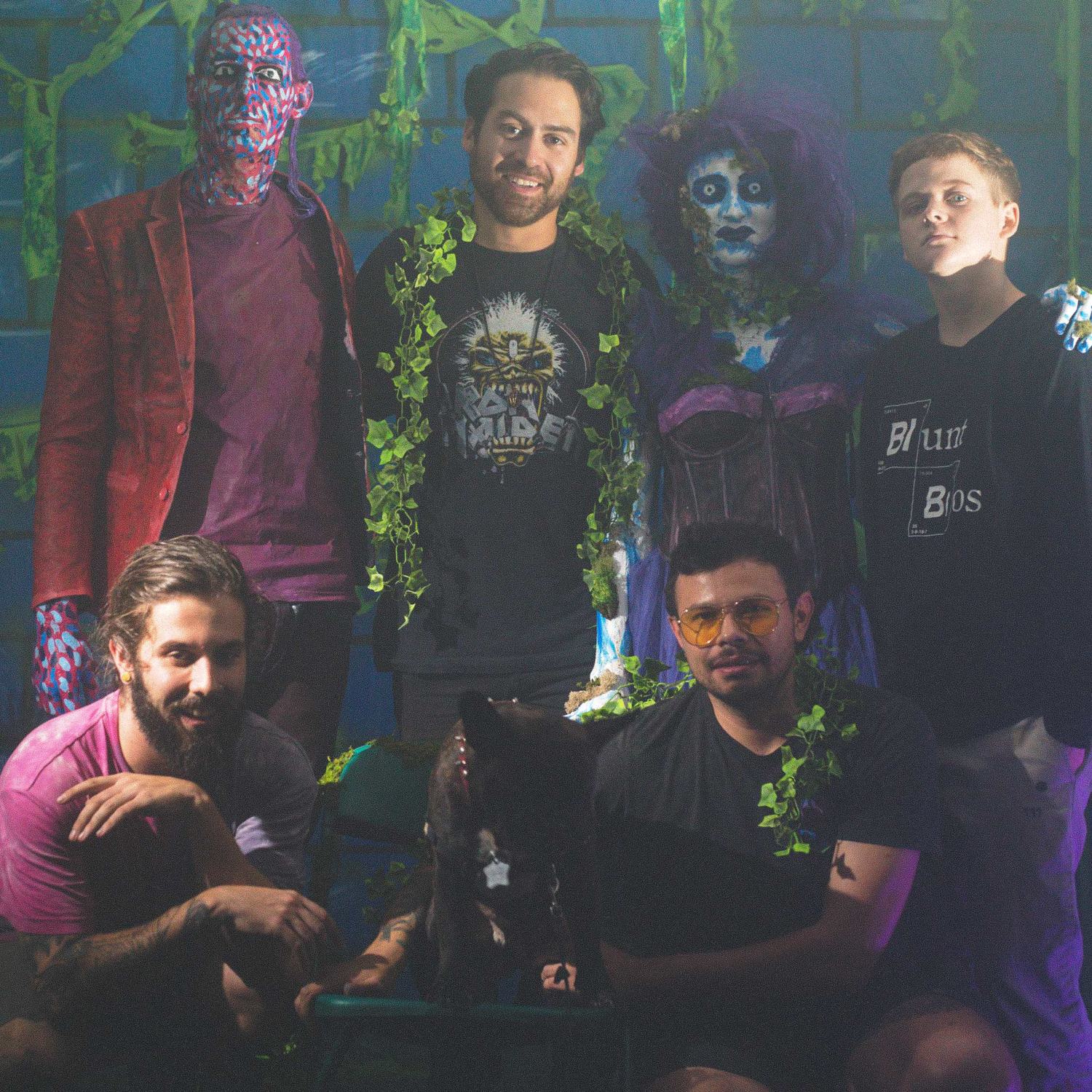 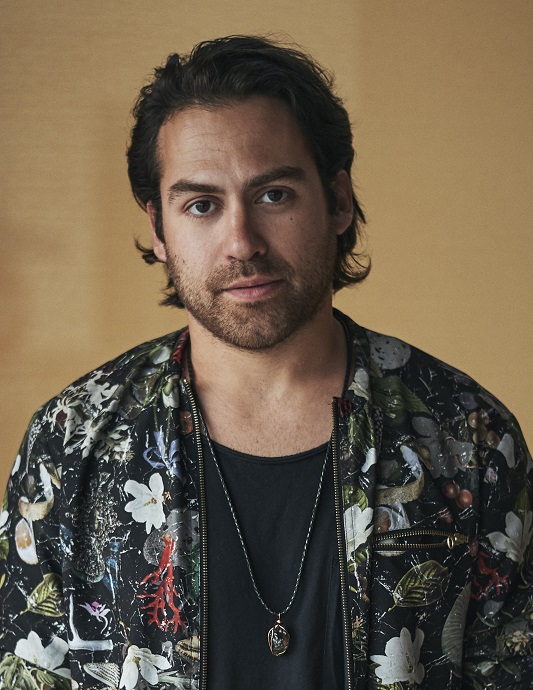 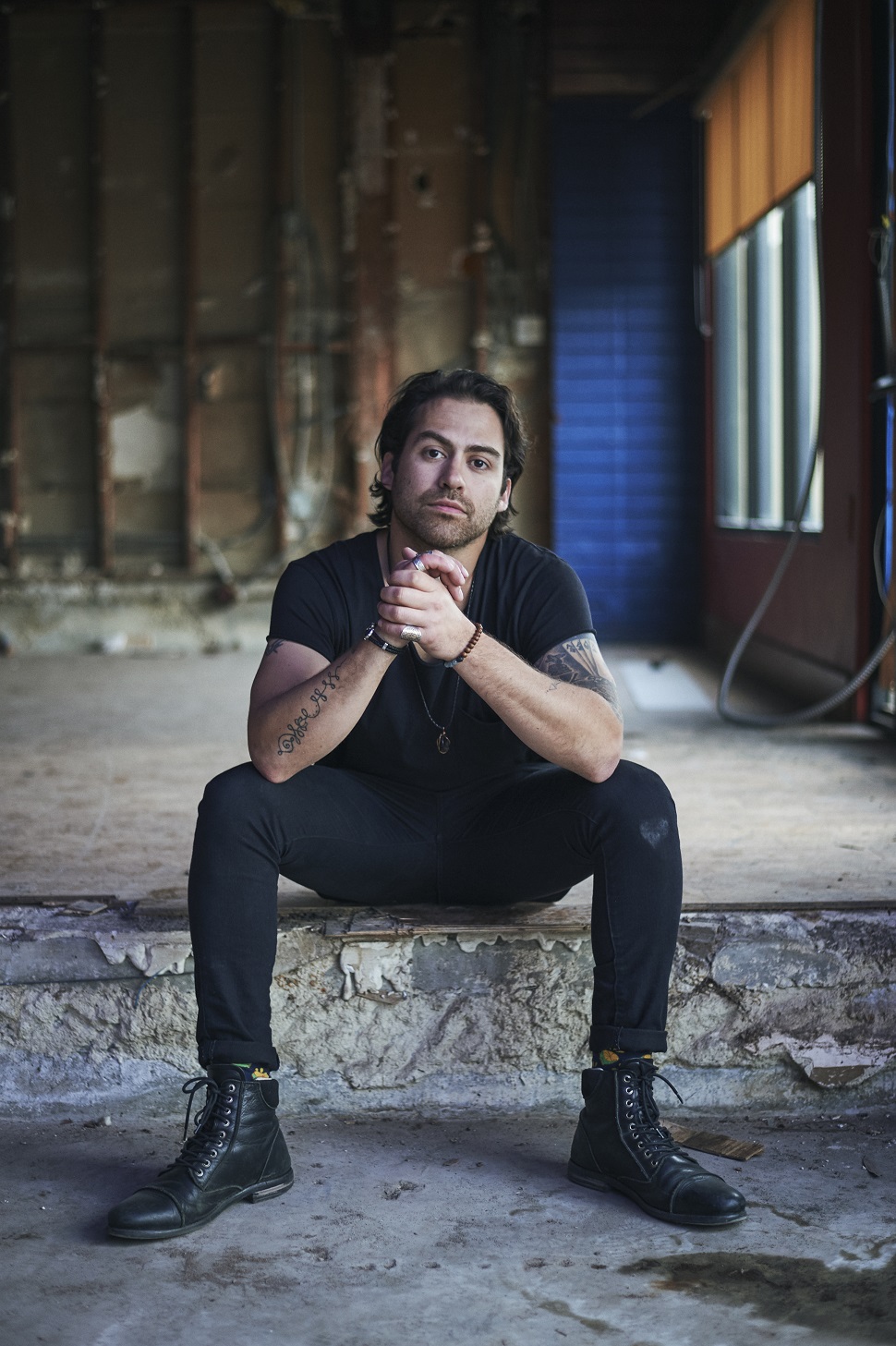 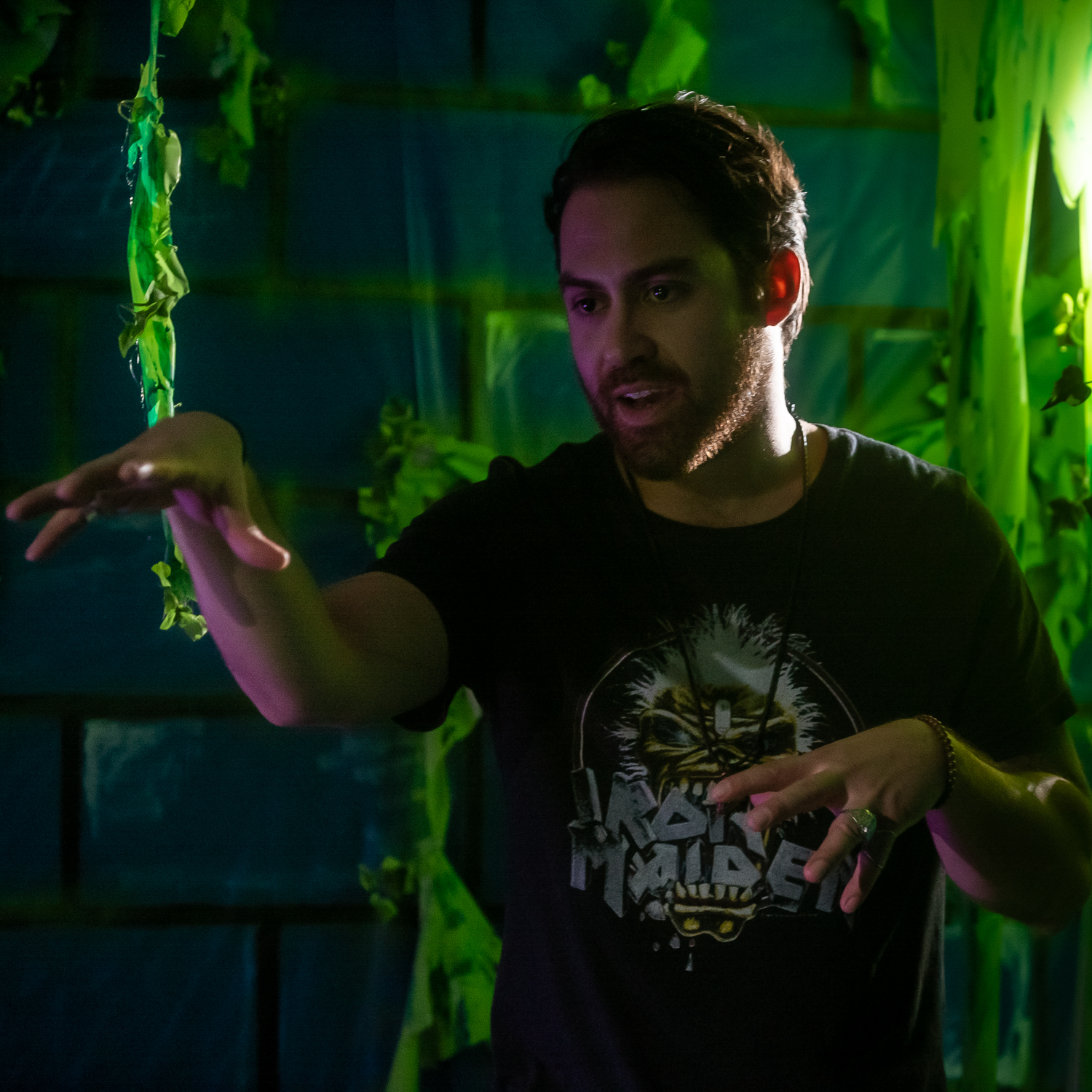