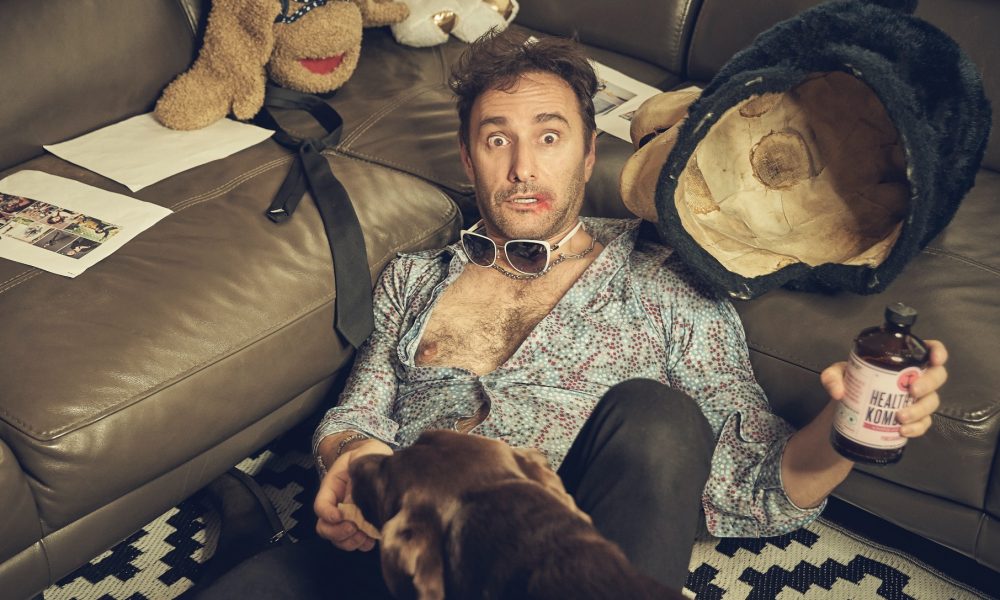 Today we’d like to introduce you to Andrew Pifko.

Andrew, let’s start with your story. We’d love to hear how you got started and how the journey has been so far.
I was hatched as a…wait, wrong origin story…Originally from Toronto – started out solely in musicals/plays. As I was transitioning to film, I went to LAMDA in the UK to get my masters in classical performance. The school had a strong clown element, which got me a bit heavier into standup when I found myself back in Canada. (A lot of crossover between clown and standup – essentially, “the art of failing on cue”(love that).)

Continued along with some tv parts here and there in Toronto, but it was a standup bit I did in Toronto, brought me to the States. I was opening for an a capella group called ‘Retrocity’ (killer group that does covers of 80s songs), and within the standup set, I did a character piece about Pacman’s fall from grace (his wife Ms. P leaves him for Frogger; just does ‘Dancing With The 8 Bit Stars’ – that sort of thing), and a producer in the states wanted to film it in San Francisco. That, along with some other work I was doing at the time, formed the cornerstone of my working in the U.S.

Moved to New York, I got heavy into the improv scene, eventually falling into a pretty specific niche of Music/Rap Improv – creating full songs/spitting bars, and whole narratives on the fly based on audience suggestions. It’s a freight train of an activity, calling on every aspect of one’s ability as a performer. Sadly, one of the shows in that vein that got shut down here in LA when Covid hit, was a rap improv show, ‘SpitIt’ at @UCBLA. We had some killer performers like @merlinmiles and @emoneydoesit, all bringing their A-game. Definite loss.

There’s also been a tight connection between improv and comedy film work: among others was Fatal Decision – a co-pro between College Humor and Verizon on their digital Go90 platform. Sort of a cross between Calvin and Hobbes and The Secret Life of Walter Mitty. I had done improv with the series director, and we had a great time writing/performing together, which led to my work on the series.

Of course, these last few months of COVID has thrown the entire world into disarray, and that’s been especially true of the performance world – not just with people losing jobs, but whole long-standing venues going out of business – both in NY and LA. I was involved in a musical @SecondCityHollywood, ‘More Guns! The NRA musical’ that had been running for a year and a half, plus a sold-out run in San Fran, when everything came to a halt. It was a phenomenal piece of political comedy (selling a message without being preachy or in your face) and it was a shame to see it go. A small price to be paid, given how many can’t put food on their tables, but a loss to be sure.

We’re always bombarded by how great it is to pursue your passion, etc – but we’ve spoken with enough people to know that it’s not always easy. Overall, would you say things have been easy for you?
It’s never been easy – but the good stuff rarely comes that way. 🙂 The greatest struggle of being in this profession is making something uniquely yours, while balancing it with the pragmatism of keeping yourself afloat. Too many other elements can take propriety of what you create – representatives, outside creative direction, etc – either in your performance or how you bring yourself across to the world. The challenge is to know who and what you are so you’re not swept away by the force of a moment. I think the reason that Canadians have done well in the States is they’ve had a bit more time to hone who they are and what they do before they land here.

Standup helps in this regard in that it’s the purest and most direct relationship between you and an audience. Especially during quarantine I’ve been re-watching a lot of Chapelle, Sarah Millican, and Anthony Jeselnik. There’s an economy of speech that’s universal to all these comics, where you get who they are with every word and gesture they use. For career and artistry, I aspire to that.

We’d love to hear more about your work and what you are currently focused on. What else should we know?
The political ad I wrote/performed – BatTrump – was just released (bit.ly/BatTrump) which asks, ‘What if Trump’s been working for the Democrats the whole time?’. Directed by Groundling alum @MattLinton – I’d love for people to check it out. And pretty soon, I’m heading back to Georgia to shoot @DwightInShiningArmor’ – a fun recurring role I’ve had over the last few years. (I turn into a fox! Who wouldn’t love that) Opposite Robin Lively and Caitlin Carmichael, it’s one of those shows that the creators Brian and LeeAnne Adams have written for kids but is equally engaging for the parents watching alongside them (in the vein of Inside Out or the Muppets).

So, what’s next? Any big plans?
Keep writing/performing until I die 75 years from now; having some good sushi along the way. More realistically though – Dwight Season 4 just came out, watch out for the ‘Biffles’ episode; and I’m heading back there in a couple weeks to shoot. A few Zoom stand-up sessions are always happening and check out BatTrump – bit.ly/BatTrump. Finally there’s also a new noodle place in East Hollywood I’m jonesing to try. With any luck, I’ll be greenlighting ‘Project Spicy Noodle’ very soon. 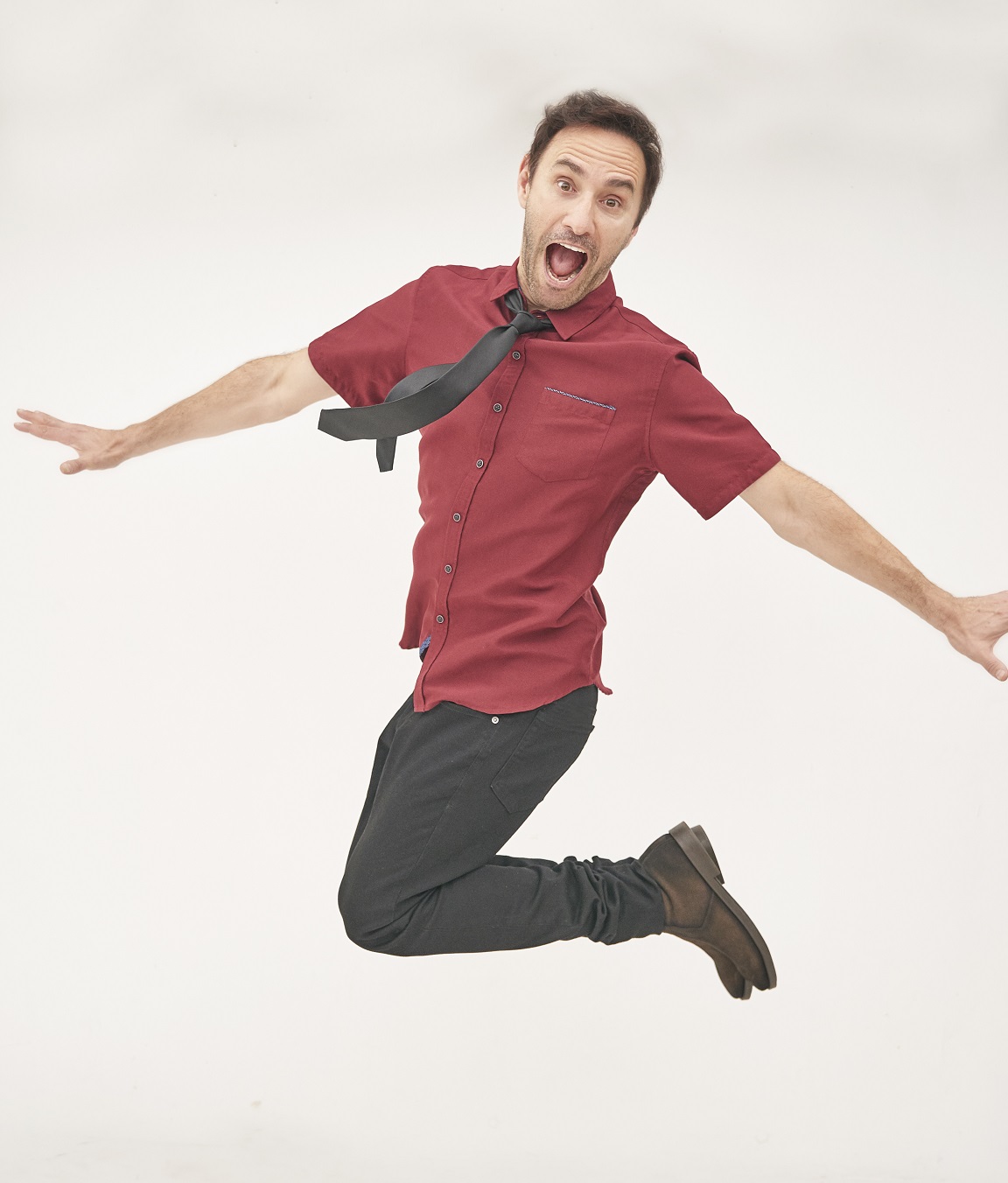 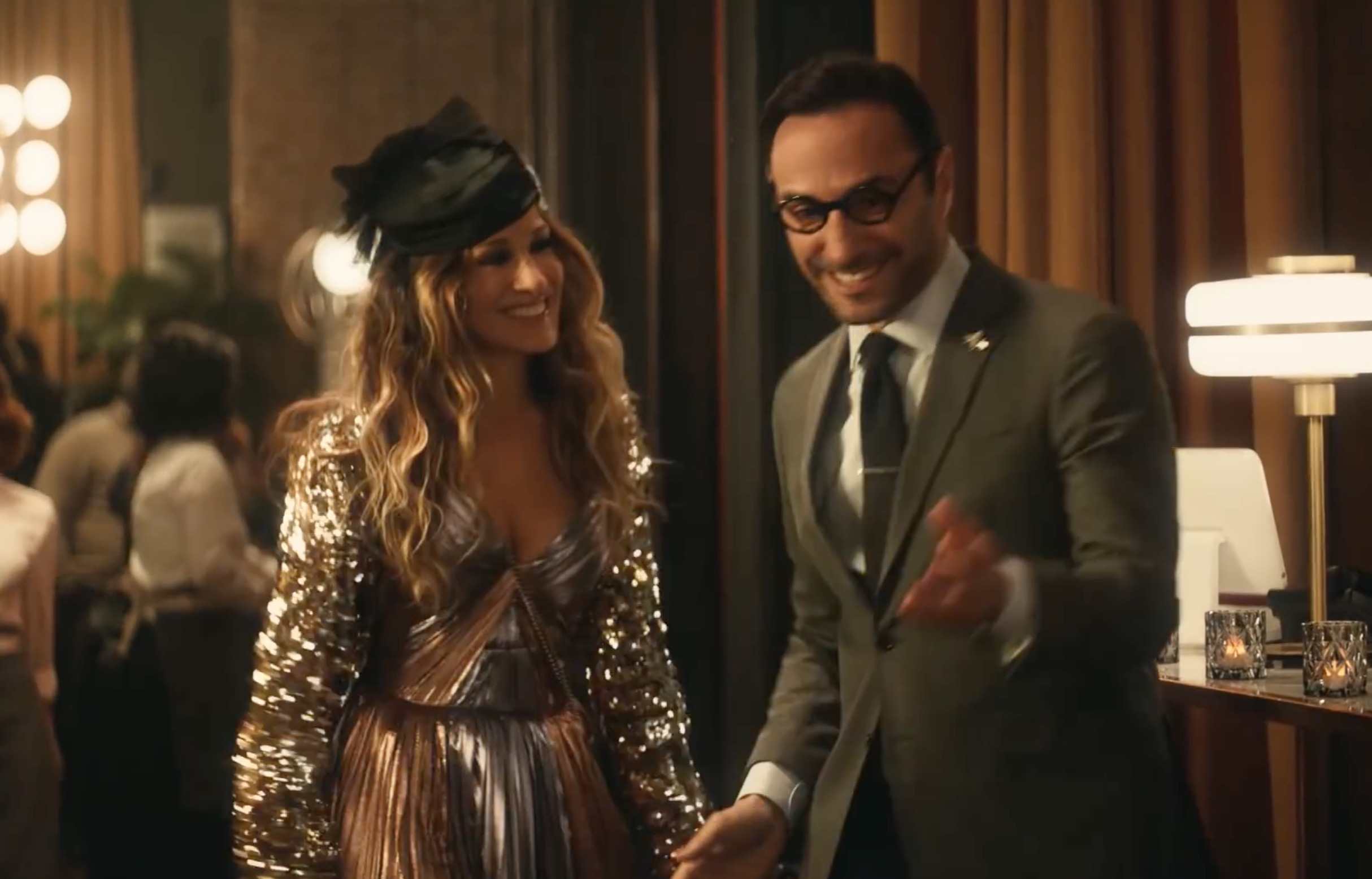 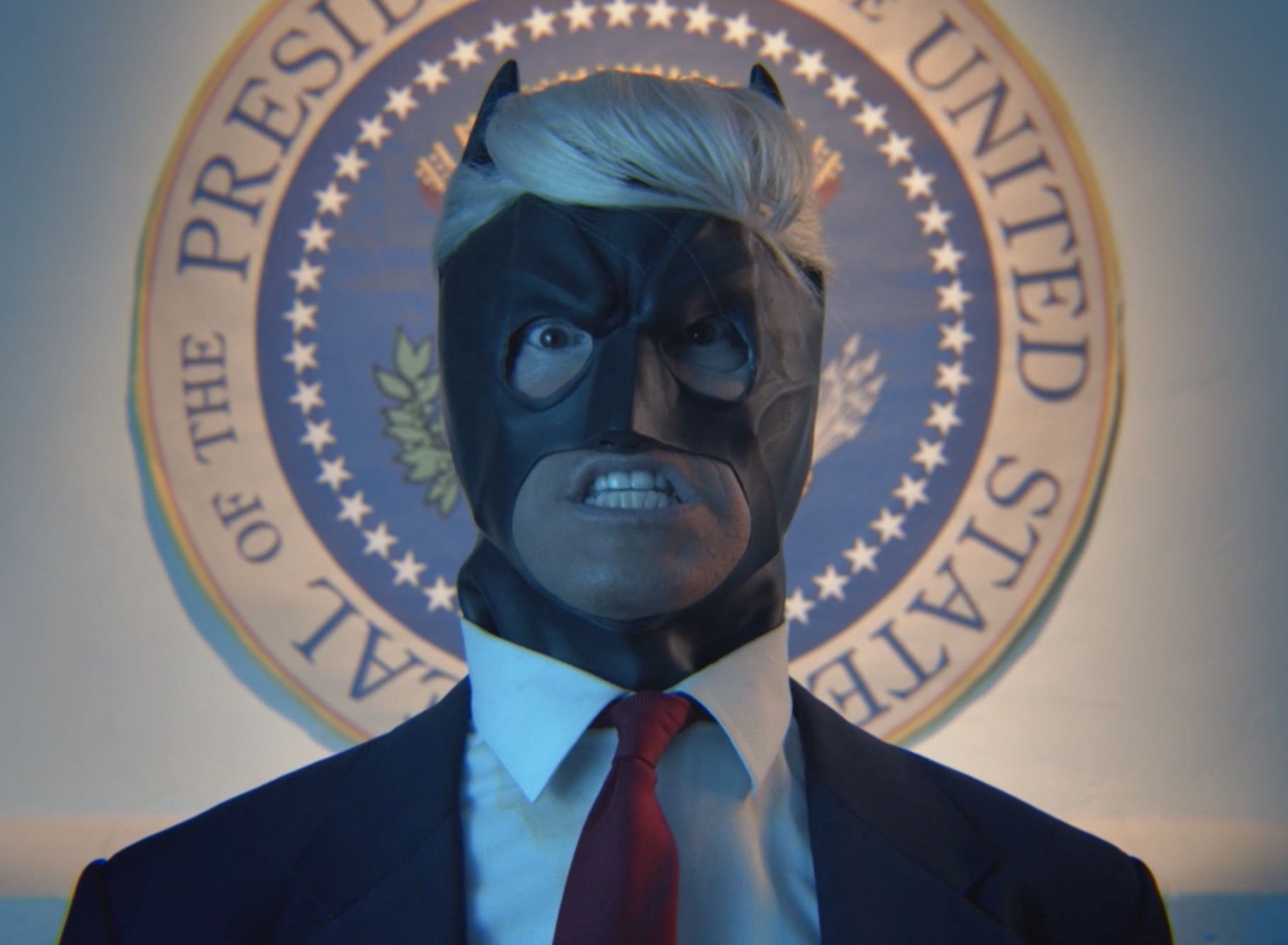 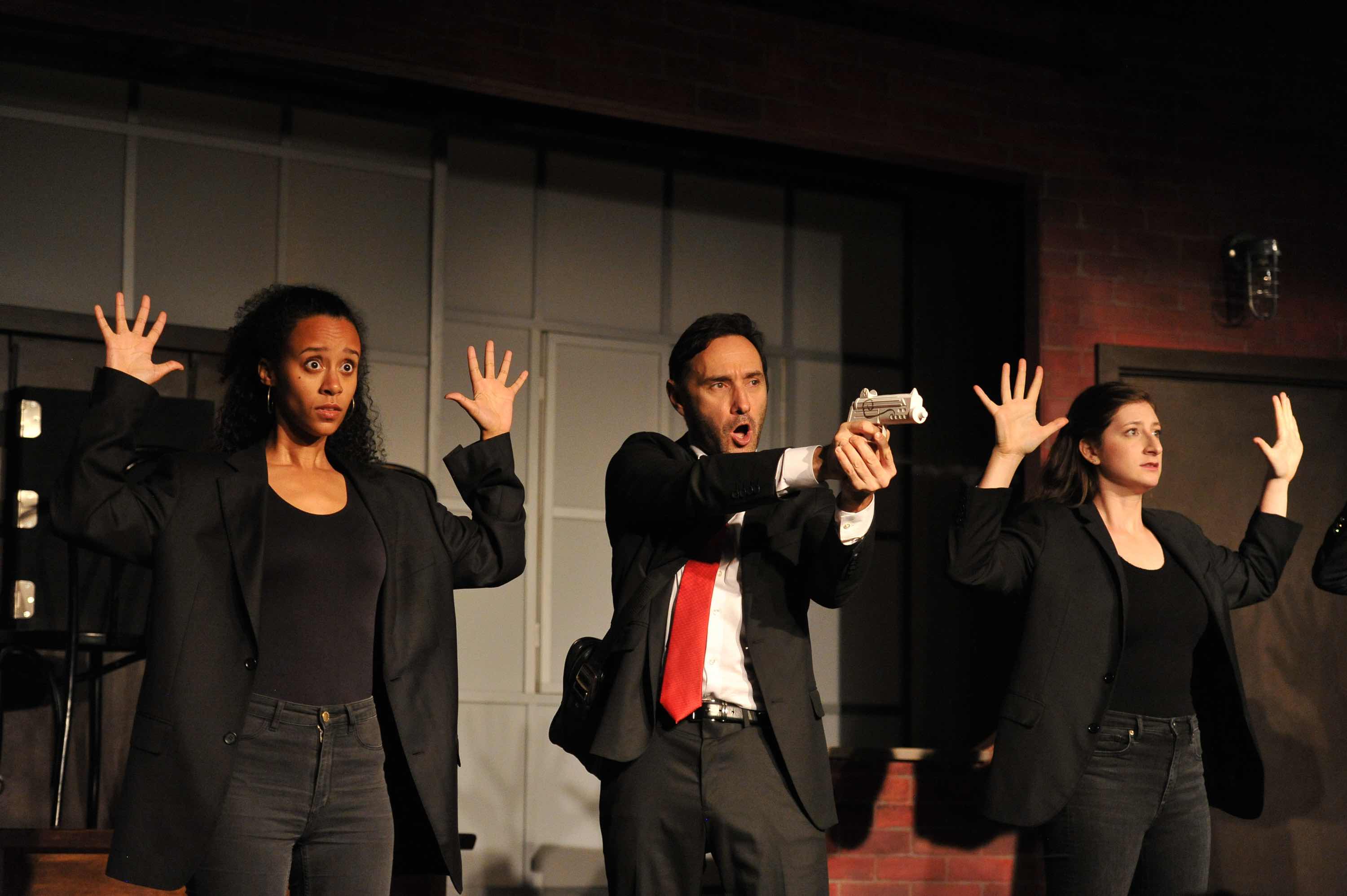 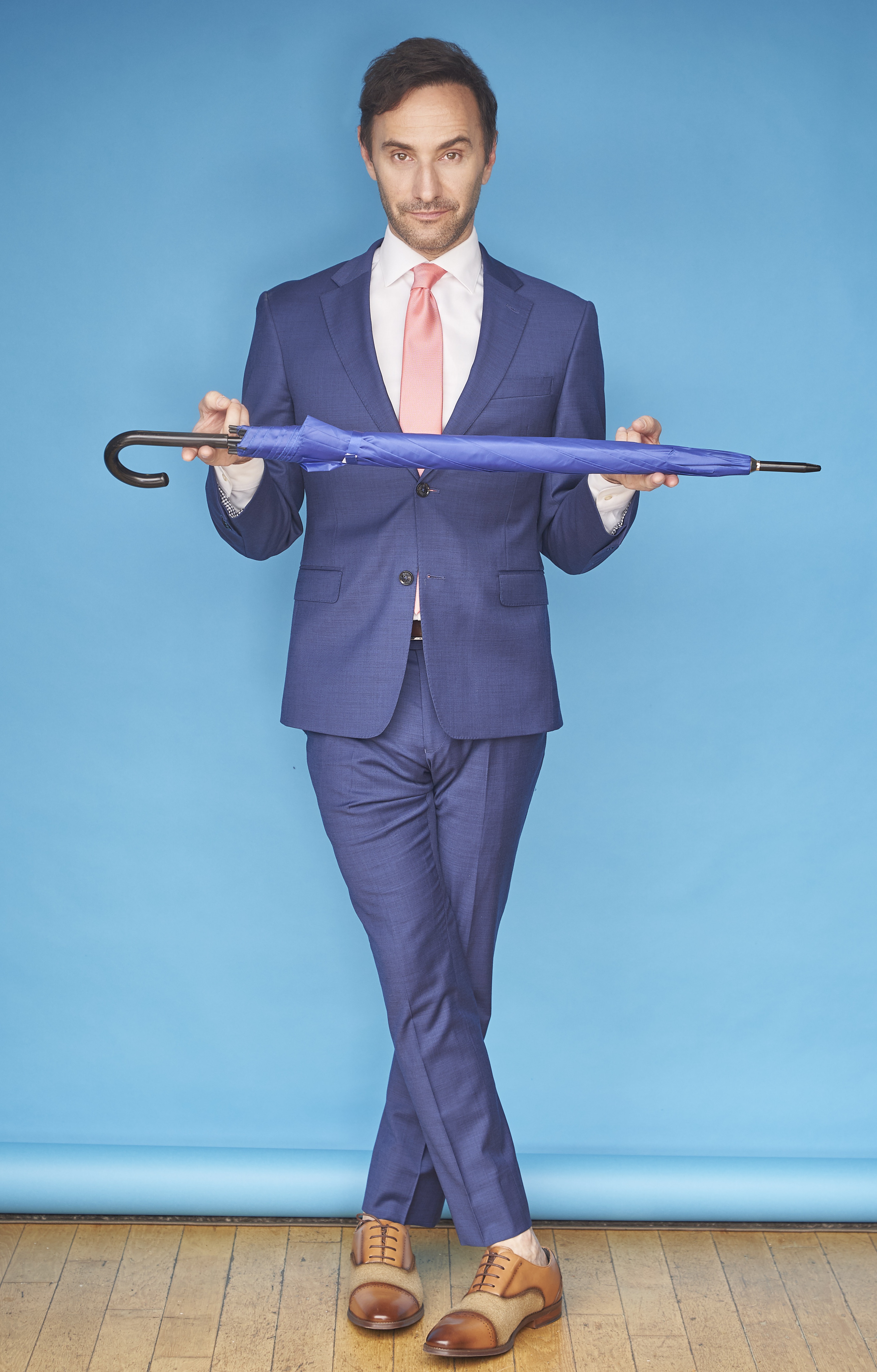 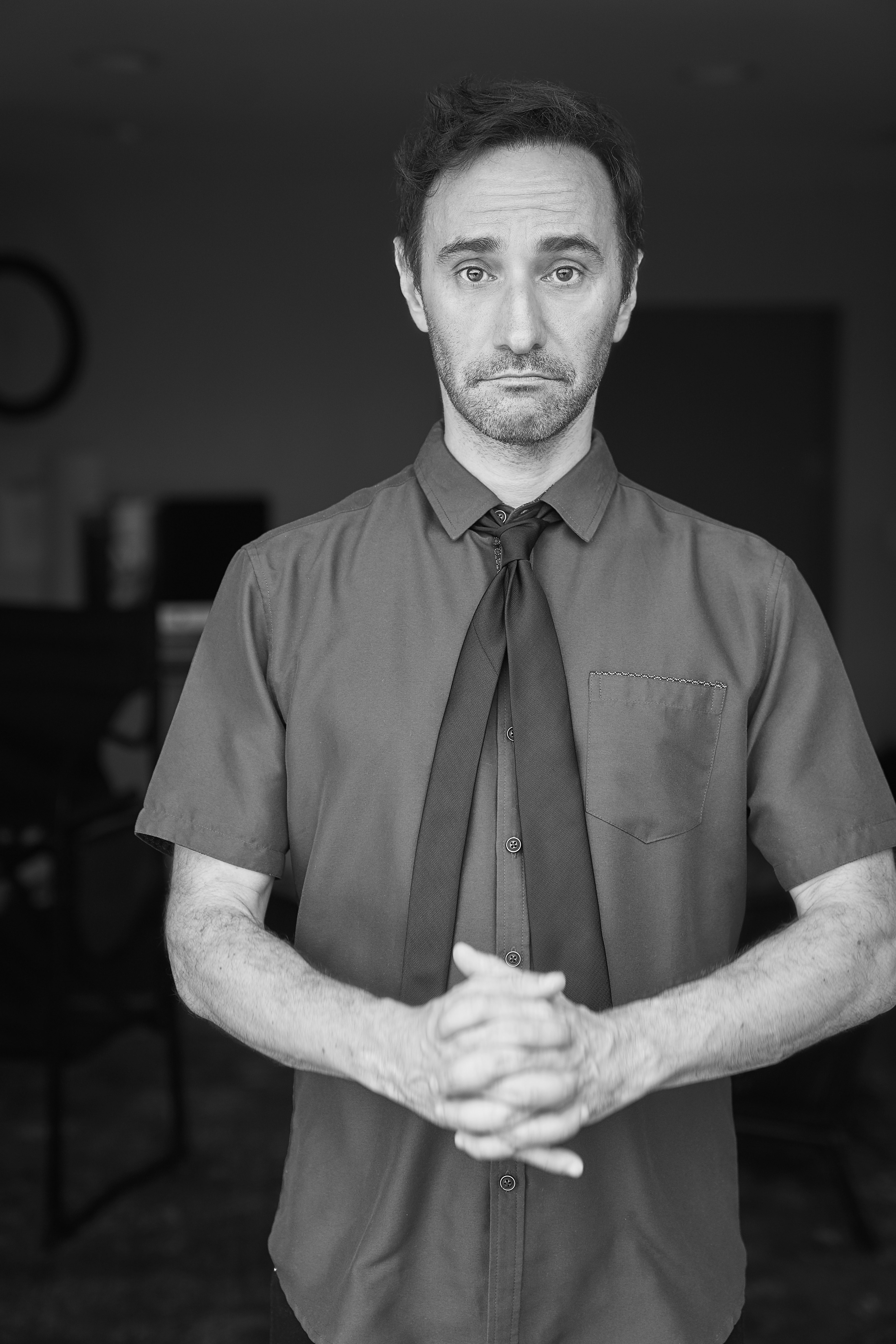