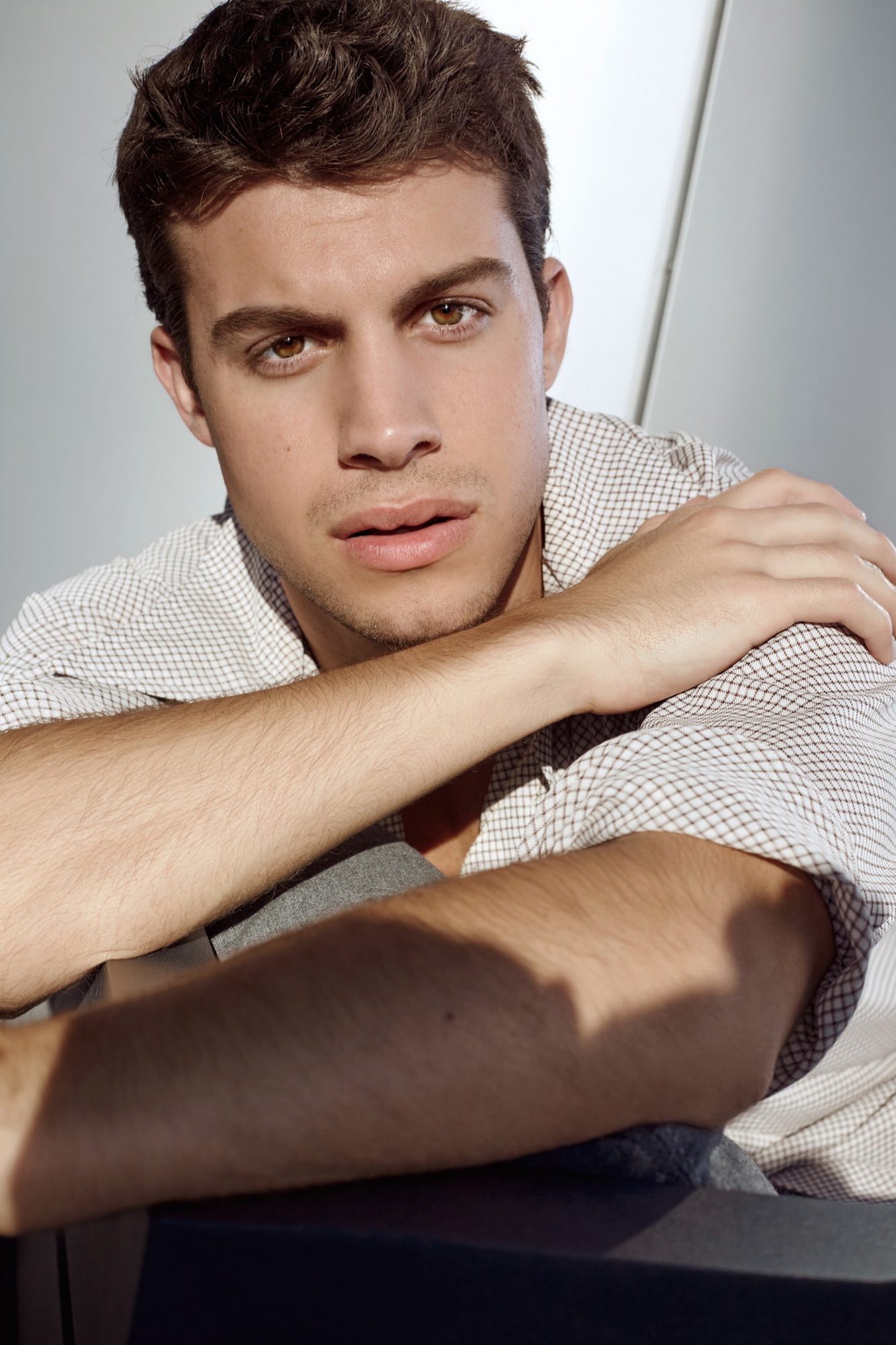 Today we’d like to introduce you to Andrew Matarazzo.

Andrew, before we jump into specific questions about your work, why don’t you give us some details about you and your story.
I was born in Sao Paulo Brazil and then moved to Miami with my parents and siblings. In middle school, I became involved in the drama class and was lucky to have been one of the few boys who could sing so I earned bigger roles in all the school musicals and plays which set the tone for wanting to take drama more seriously.

After many school plays I got into community theater and finally, when I was about 14 years old I saw River Phoenix in the film Stand By Me and his performance blew me away. Because he was so close to my age in that film, something clicked where I realized I didn’t have to “grow up” to he a serious actor, he was an example of that.

From that point on I decided it was what I wanted to do with my life. I studied abroad in England for a year studying Shakespeare then auditioned for the top 5 acting conservatory colleges in the US. After a year at UArts in Philly, I landed a scholarship at CalArts in Los Angeles after my second attempt at auditioning. Since LA was where I wanted to ultimately end up, I transferred. When I got to LA I quickly realized that the TV and Film world worked much differently than the theater world and I started venturing into private classes and studios in that world which eventually made me leave CalArts and join a master class I had been accepted into, at The Actors Gang, lead by Tim Robbins. During my time there and other intensive studios in LA, I managed to get involved in some short films that made it to significant festivals and got a small agency that started helping me accumulate minor credits.

After many terrible managers and agents, I finally got an opportunity for a big step when show runner Jeff Davis reached out to me and asked me to come in for the final season of his show Teen Wolf. Although I got great feedback, I didn’t land that role initially. Two weeks later Jeff told my team he had another role for me in mind that would guest star in two episodes. During filming and near the end of my supposed last day, Jeff told me I would be written into the remainder of the final season. My character grew to be one of the pivotal villains in the story and launched me into a new wave of work thereafter. Since then I made an appearance on shows like Jane the Virgin and Speechless as well as signing with a great manager and agents at Innovative Artists. Teen Wolf also brought me an incredibly devoted fandom that in turn got me invited to several comic con events around the world. From Paris to Italy, to Belgium and New Zealand. It’s been a wild ride.

In between acting, I am heavily involved in my music. For now, posting covers through YouTube, Spotify and Apple Music, but slowly transitioning into original work. One of my recent covers of Billie Eilish’s Bad Guy has surpassed 1 Million views in only a few months and has snagged the attention of several music industry people that have made me very excited for what’s to come in 2020 beyond acting.

Has it been a smooth road?
The biggest struggle for me has been not comparing my own personal path to others. It took me a long time to realize things happen differently for every actor and there are so many factors beyond our control there is no healthy reason to try to. Once I realized that all I can do is work hard and give my best and that the rest is up to a million things beyond me, I was able to do better work and mentally feel balanced.

It was also a tough journey finding a team and representation that really had my best interest at heart. I learned many lessons through the different people that came in and out of my life but many lead me astray. I finally feel steady and inspired by my team and the people around me.

We’d love to hear more about your work.
I’m an actor and singer. My most notable credits are Teen Wolf, Jane the Virgin, Criminal Minds, Faking It, Speechless, Royal Pains, Girls and Entourage. Some of my most successful covers on YouTube include Bad Guy by Billie Eilish, Señorita by Shawn Mendes, and Eastside by Khalid.

Currently working on a science fiction young adult novel called ‘BEDLAM’ which is published on Wattpad at www.wattpad.com/byAndrewMatarazzo. I’ve also made the first steps in dabbling in some original music as I prepare to try some live shows in the LA area. Additionally, I’m really excited about a virtual meet and greet I’ll be hosting weekly now that we are living in different times. Passes sold through Eventbrite – its called Digital Moon Con, a way for fans who wont be able to attend the Teen Wolf conventions this year to meet me face to face virtually. I think it’s going to be a lot of fun.

How do you think the industry will change over the next decade?
I think after the world has come to a stand still and halted the industry, there’s going to be a wave of changes. I think because everything has been delayed there will be a massive busy wave hit within the industry when things are back to a new normal. I think many things will still be implemented as we move forward with being more hygienically aware and cautious. I predict a lot more selftapes and director/producer sessions held via Skype. I’m hoping that, because a lot of us have no experienced a stand still in our craft, there will be a new appreciation and boom for artists all around.

In a broader view, I think it’s the best and worst time for actors as far as content goes. With hundreds of streaming platforms, there is more content being made than ever before, but with that, comes over-saturation and often a sacrifice in quality.

I do hope that big studios continue to take chances instead of sticking repetitive formulaic scripts and that indie films or artists keep making daring material and pushing to the forefront. I would love to keep seeing respect for craft and putting more importance on that overall. 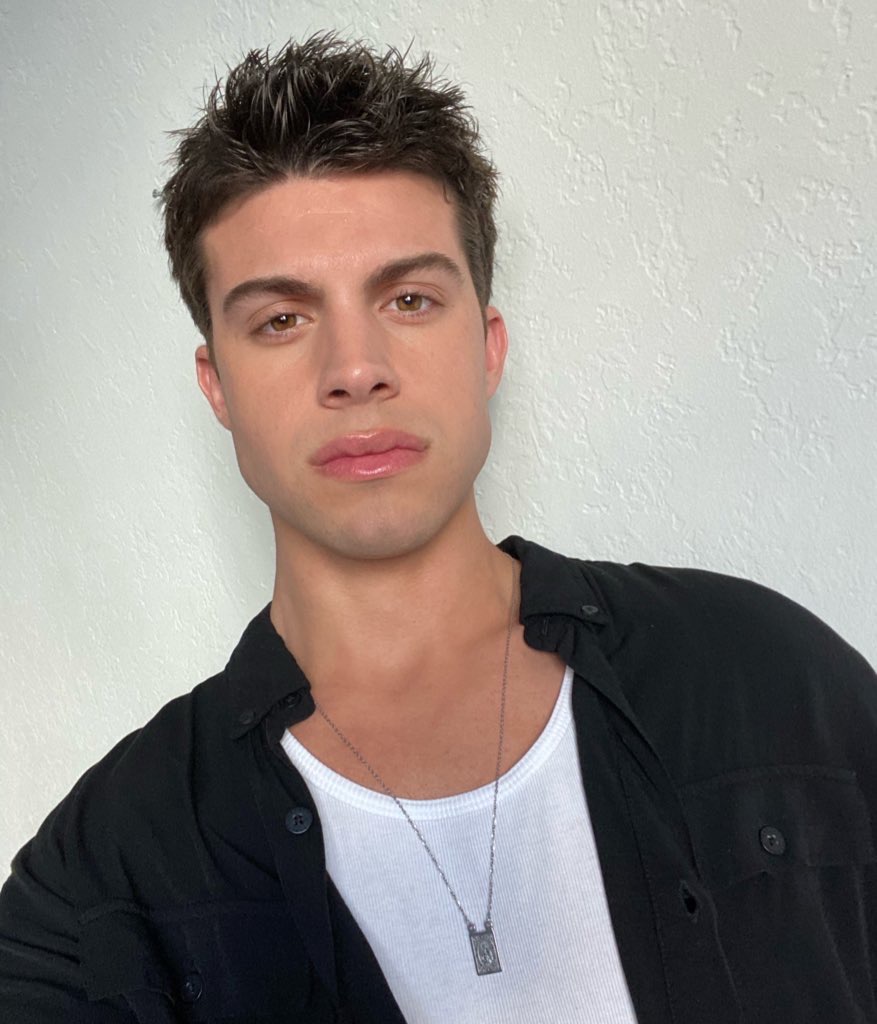 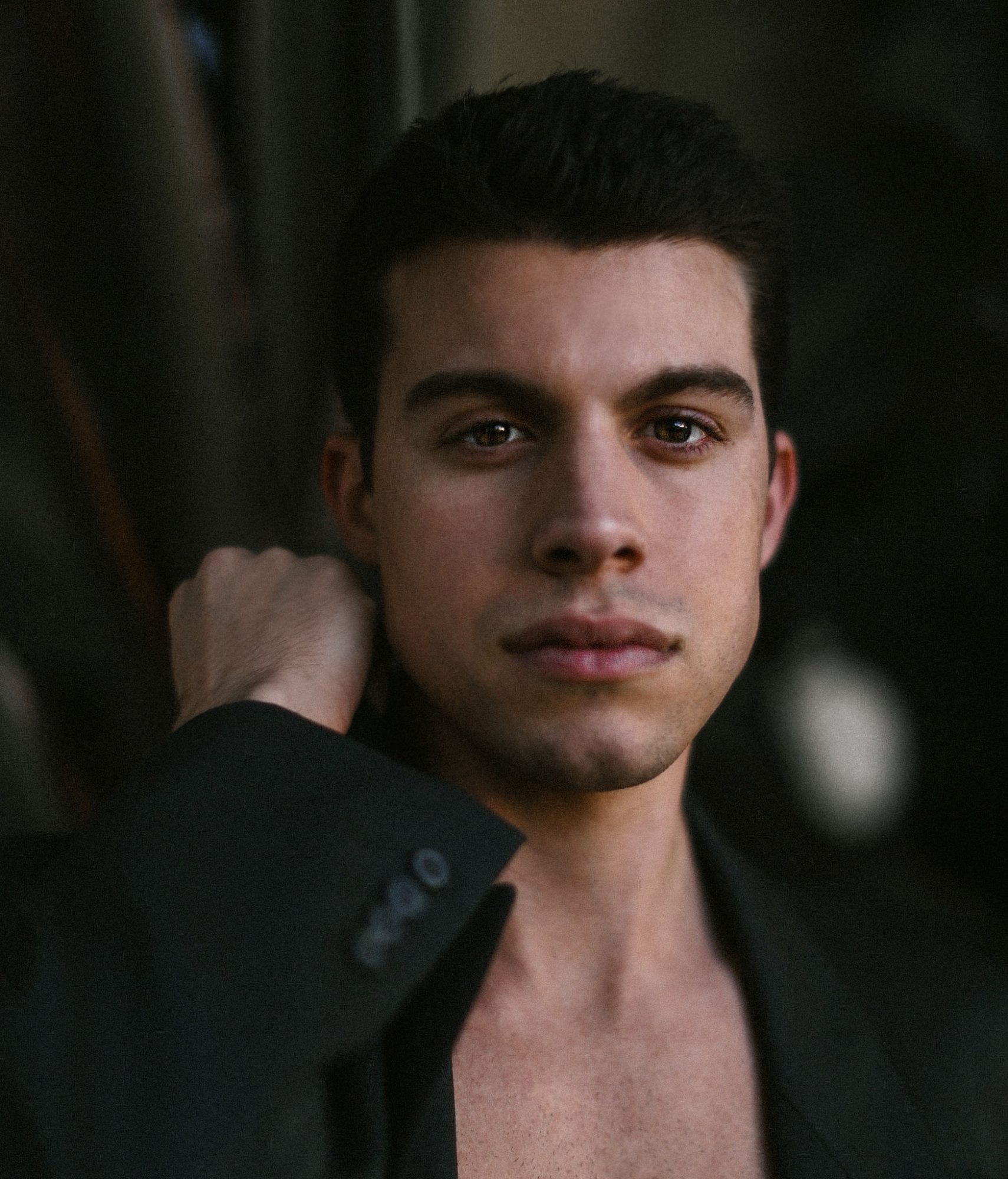 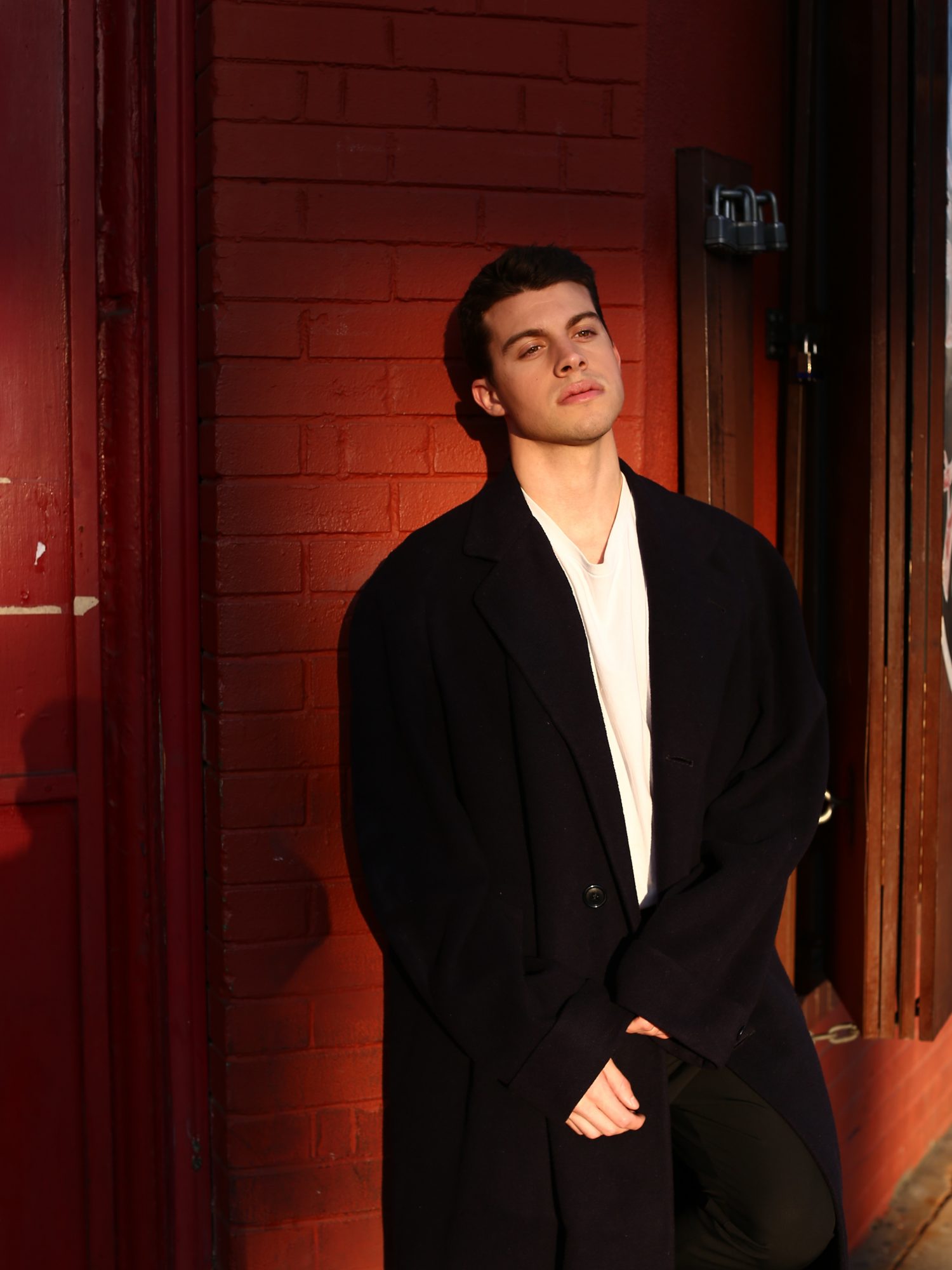 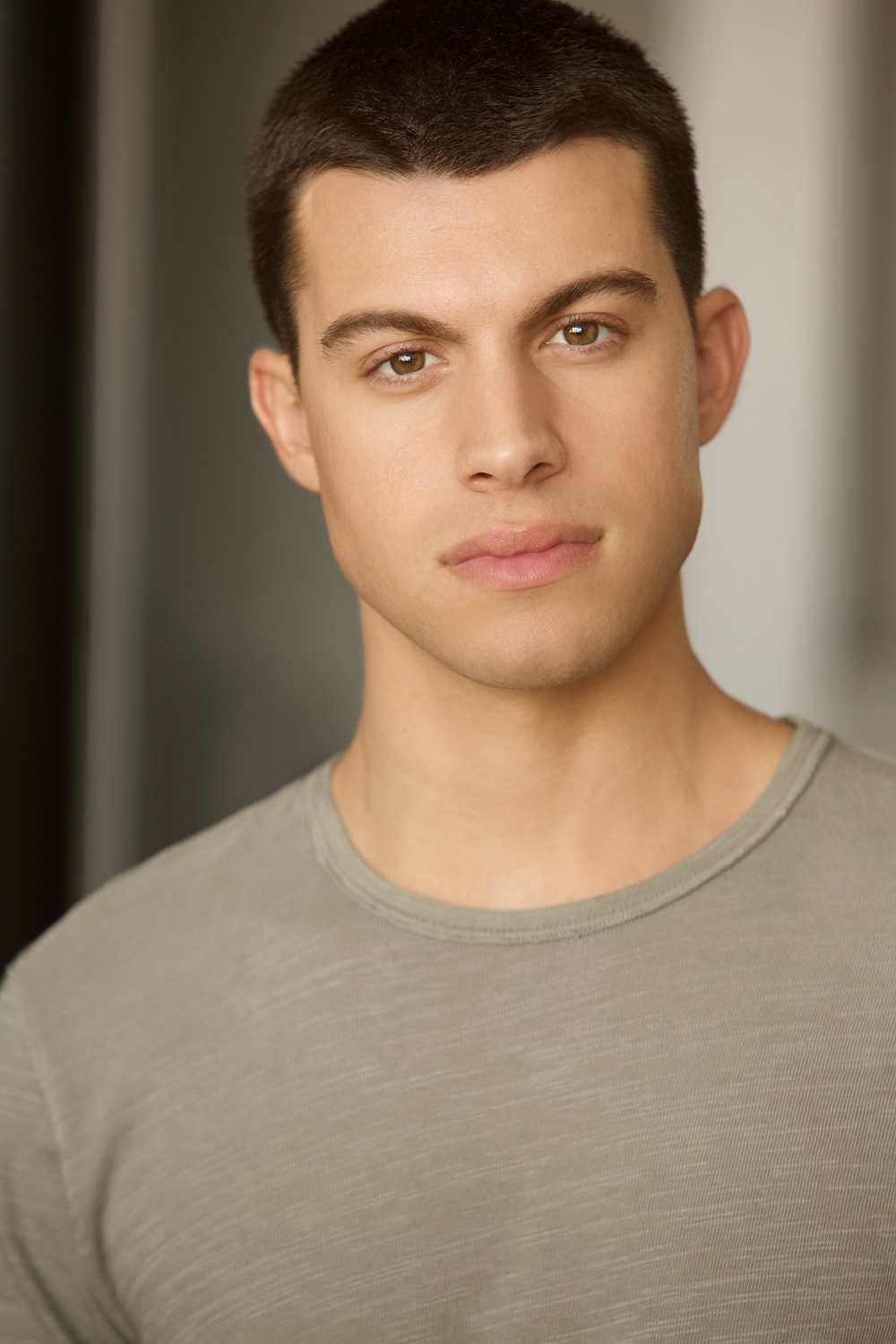