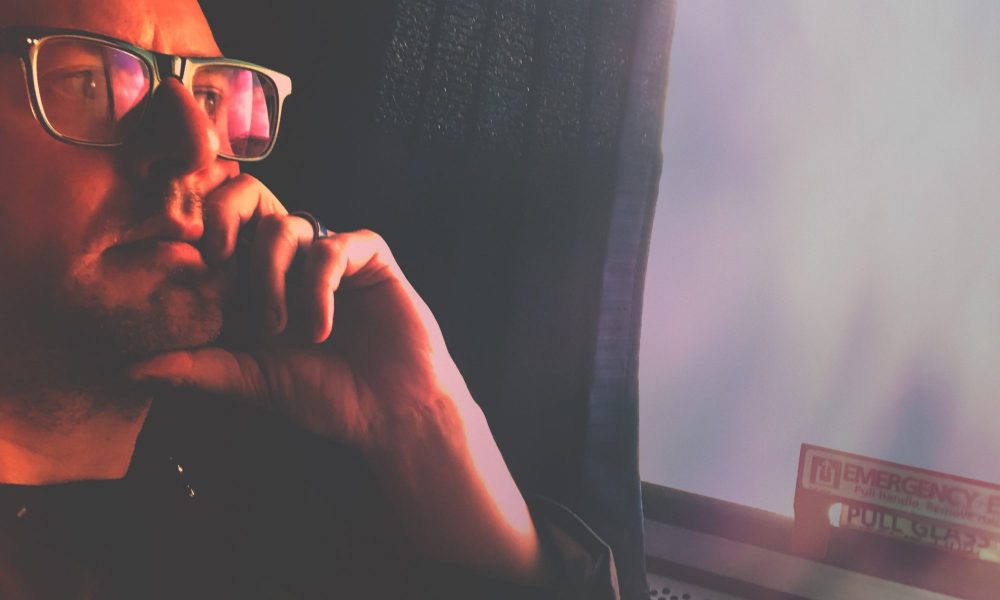 Today we’d like to introduce you to Andrew M. Edwards.

Thanks for sharing your story with us Andrew. So, let’s start at the beginning and we can move on from there.
I was born and raised in Urbana, IL, dividing my free time between piano practice, helping out on my Dad’s farm, and going to concerts and shows with my Mother. High school was spent in band – including drum majoring the marching band – madrigals, and theatre. While studying music composition and theory at the University of Illinois at Urbana-Champaign, a lot of classes were dropped so I could participate in independent and experimental theatre. As a professional, I’ve divided my time between teaching, composing, and performing. I spent five years in New York City as a sound engineer for live performances, while touring with several bands, releasing pop albums, and scoring my first films. After earning an MFA at Columbia College Chicago, I spent the next eight years as an adjunct member of the faculty there, teaching orchestration, film music studies, and music for video games. My husband and I moved to Los Angeles in 2018 so that I could pursue a full-time career in media music composition.

Overall, has it been relatively smooth? If not, what were some of the struggles along the way?
Rough patches make me appreciate the smooth ones more, and I’ve certainly seen a fair share of both. Beginning in middle school, began suffering from severe intestinal problems, which culminated in a perforated colon, emergency surgery, and some pretty dramatic life changes in 2003. I’ve been fired from projects and had promised gigs vanish into thin air. Put months of work in on projects that, like, five people saw, and phoned in work that thousands have seen. We dismiss the lessons from these shitty 20s experiences at our peril. Way better to learn those early, and avoid them later, than the reverse.

Can you give our readers some background on your music?
My music explores the intersections of ‘50s film noir, ‘60s electronic music, ‘70s minimalism, ‘80s synth-pop, ‘90s shoegaze, and ‘00s post-rock. I like to play in the intersections of genre and texture. Whether creating music for full-length tap-dance operas and musicals, film and television scores, pop songs, audio dramas, concert works, or video game soundscapes, my hope is that the music will bring out the unspoken and unseen psychological and emotional elements, helping to draw in and immerse the audience in the experience.

Known for his moving, dramatic documentary scores, as well as an eclectic array of other projects, Drew is an extremely versatile composer.

What is “success” or “successful” for you?
Meeting amazing people. Working on amazing art. Striving to make a positive difference in the world, no matter the scale. Being challenged to do something I’ve never done before. Creating a lasting relationship, rather than landing one big project. Working in an environment of mutual collaboration, respect, and creativity.

Drew lives in Sherman Oaks with his husband, Andrew (a behavioral interventionist for kids on the autism spectrum), and their beloved ancient cat, Max. 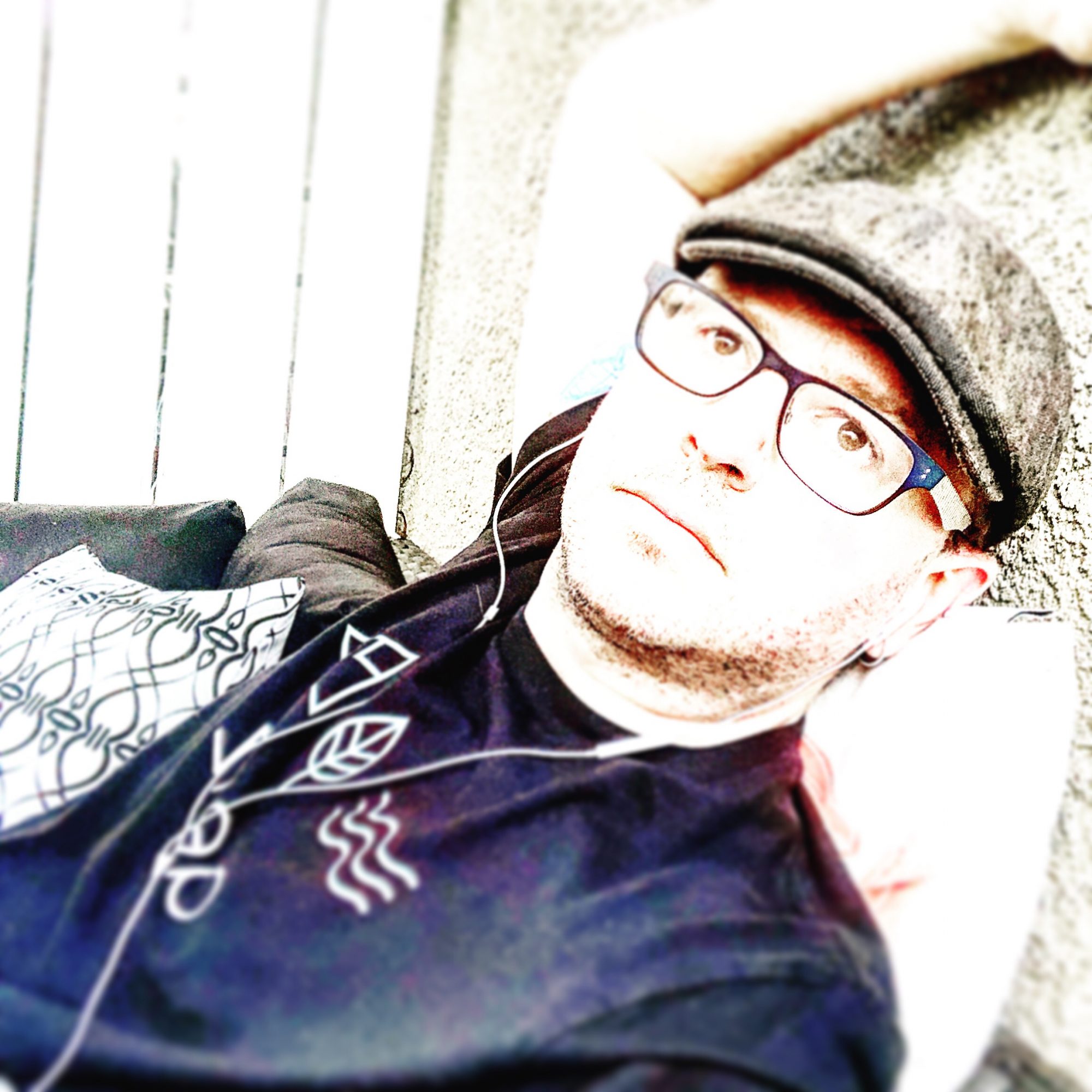 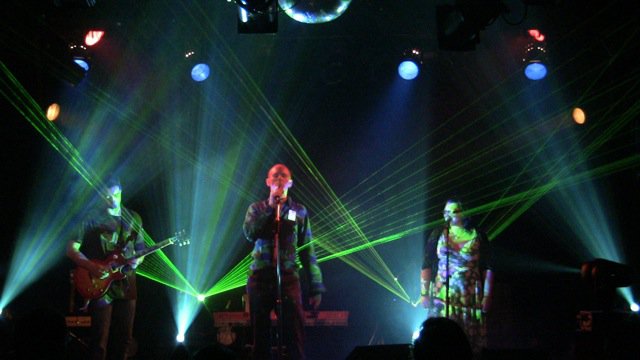 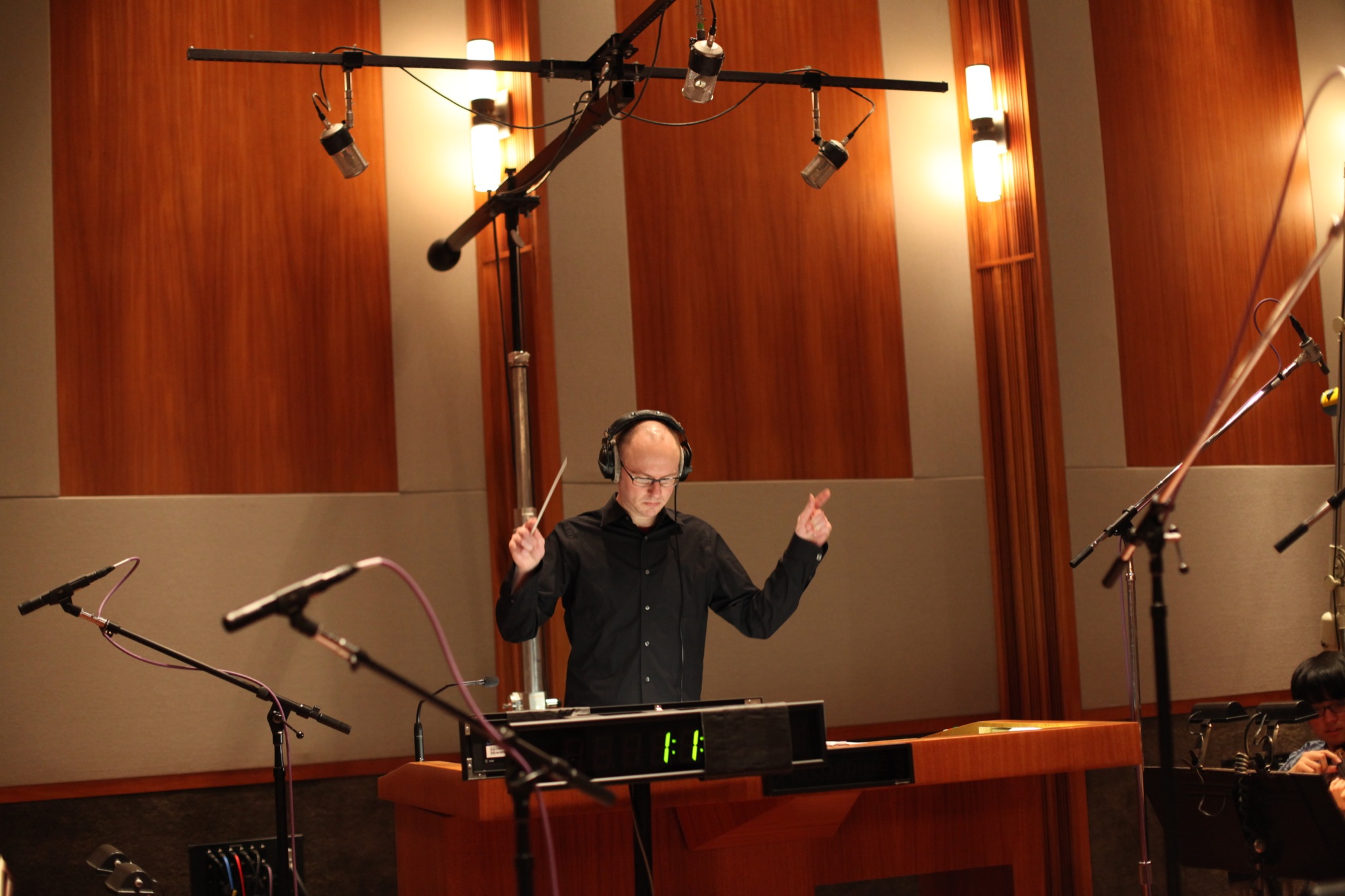 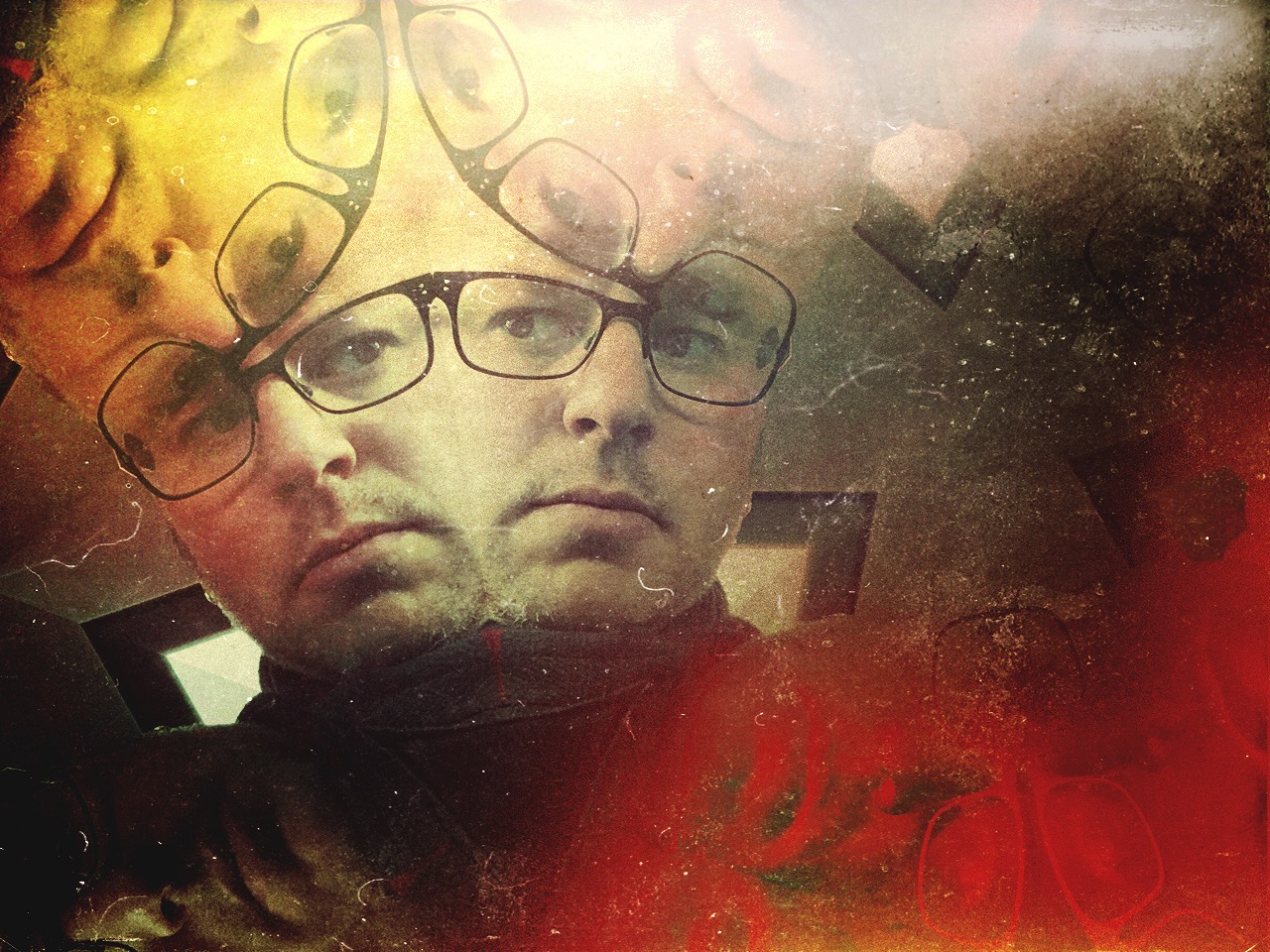 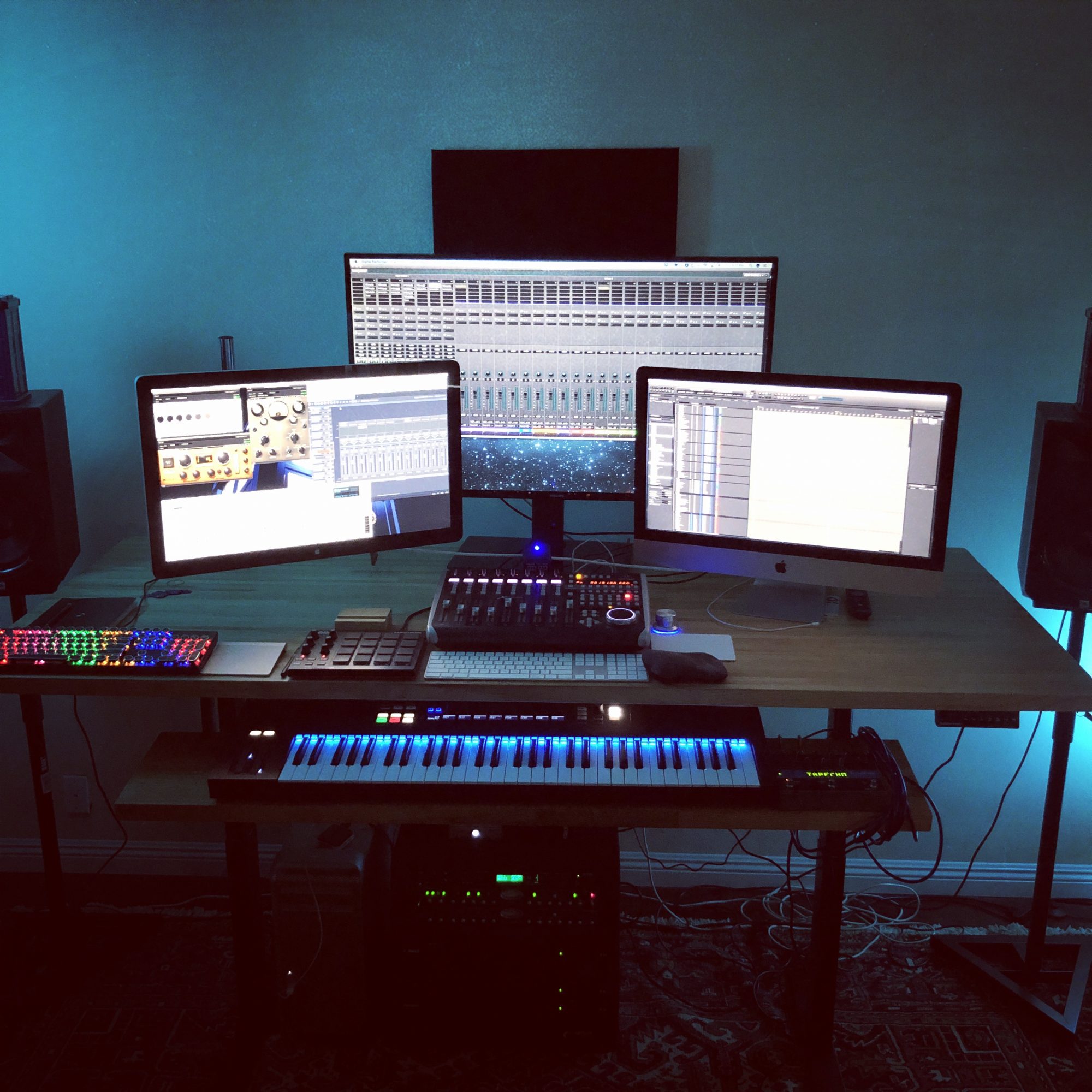