Today we’d like to introduce you to Andrew LaSarge and Travis Derby. Them and their team share their story with us.

Can you briefly walk us through the story?
In early 2017, aspiring drummer Andrew LaSarge put up an add on craigslist hoping to form a band. He began working with multiple guitarists until crossing paths with guitarist Esteban Espinoza and bassist Travis Derby. With similar influences and ideas, the trio quickly began working on original material, while also trying to complete their lineup. After working with many different musicians, they crossed paths with Jake Niemela and Adan Peña.

With their newly finalized lineup, they began working towards playing shows. The band then recorded its first demo in August of 2018 and released it in March of 2019. By this point, the band began breaking into the underground music scene in L.A. From backyard patios to small bars and venues, the band strived to bring everything they had at every show. The band has since released a music video and a two song ep. They are now working on writing for a debut album as well as branching out to new areas across California as well as other states.

We’re always bombarded by how great it is to pursue your passion, etc – but we’ve spoken with enough people to know that it’s not always easy. Overall, would you say things have been easy for you?
The biggest obstacle for the band was completing its original lineup. They worked with numerous musicians for months before finally landing on Jake and Adan.

So, as you know, we’re impressed with Fallacy – tell our readers more, for example what you’re most proud of and what sets you apart from others.
Some of our favorite moments since starting the band have been playing our first show, opening for Warbringer, recording our first demo, and filming our first music video. The band specializes in playing fast heavy music while having a new twist to the tried and true thrash formula.

So, what’s next? Any big plans?
In 2020, we are hoping to play out of state, branch out across California, and begin recording our first album. 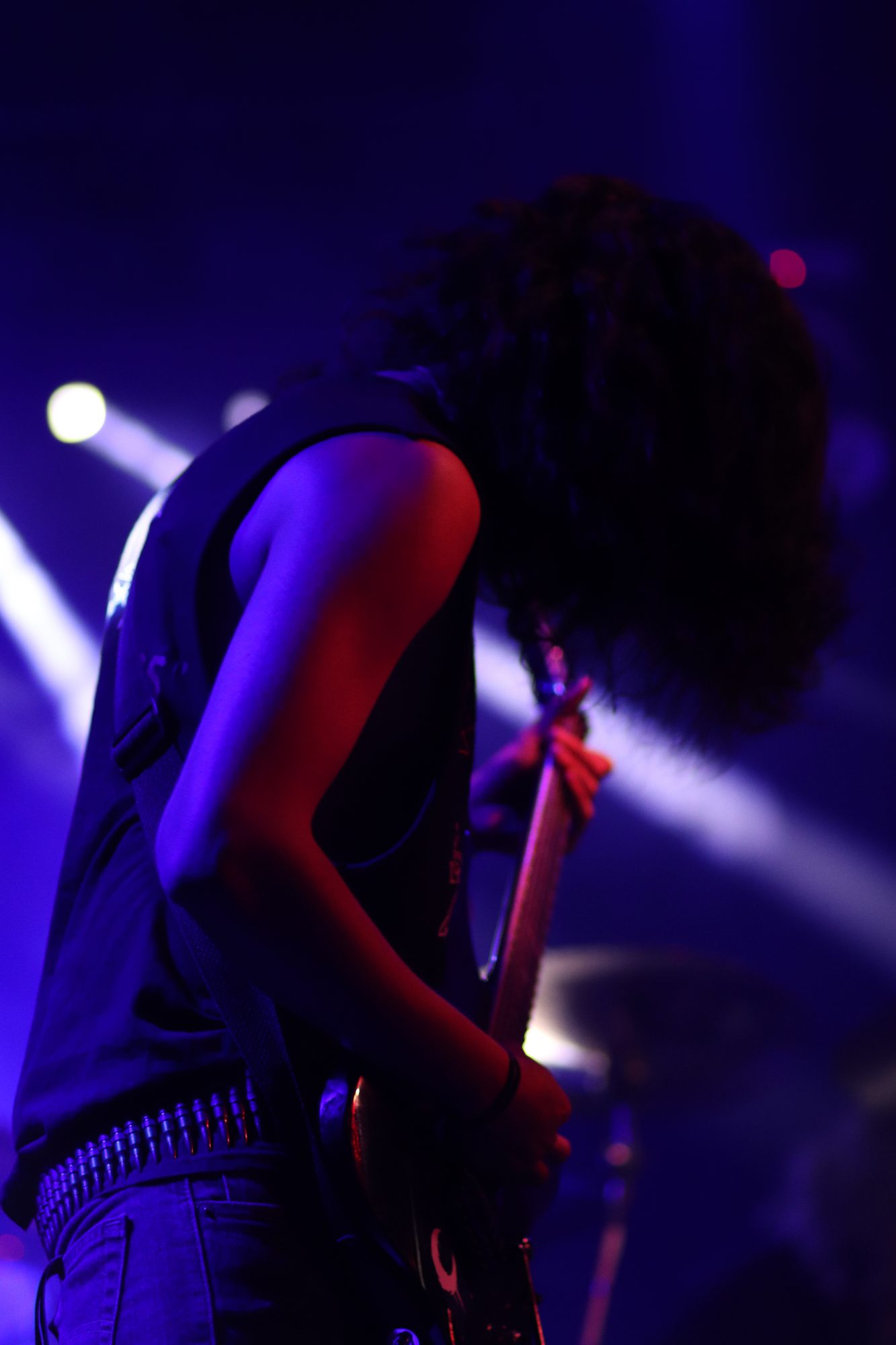 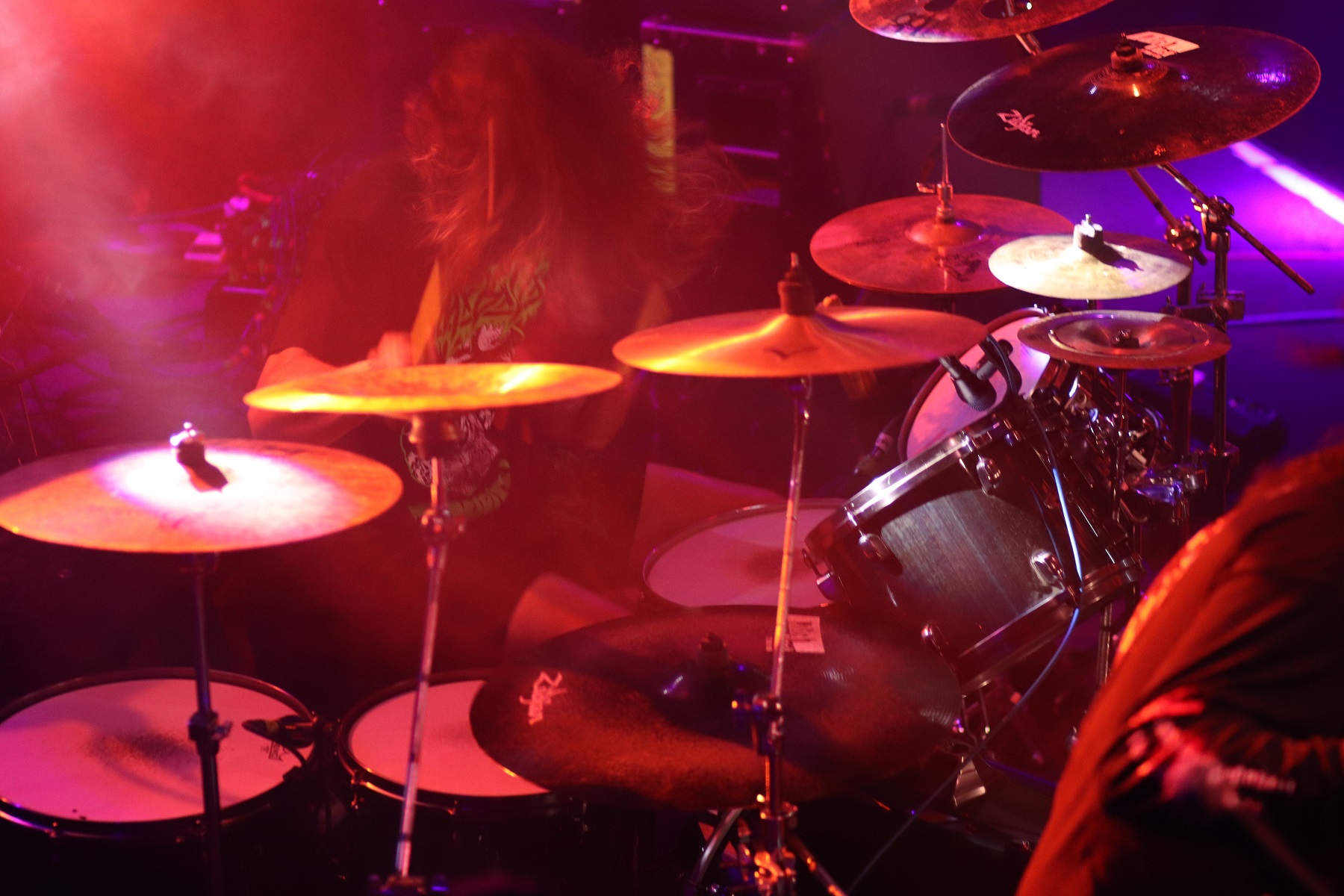 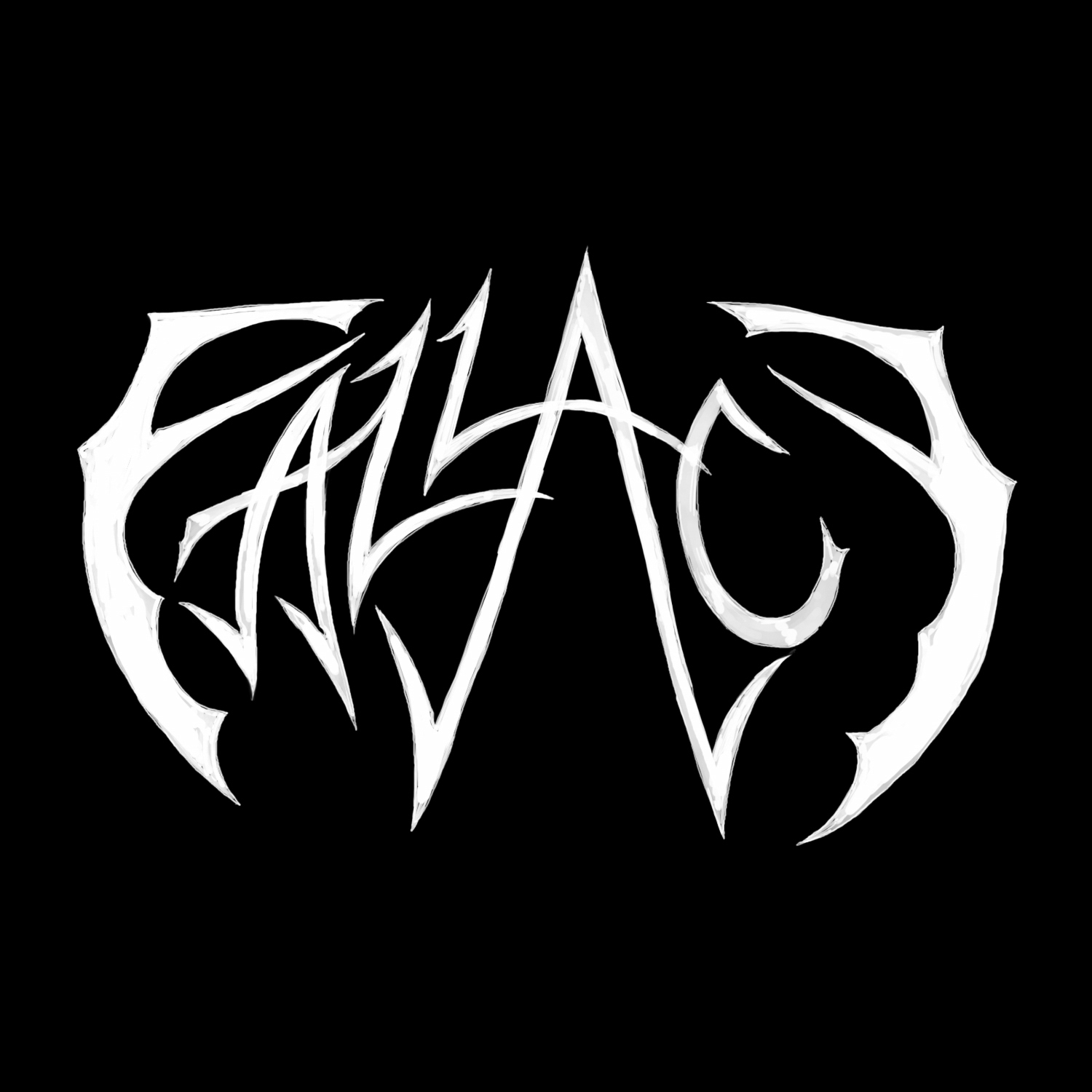 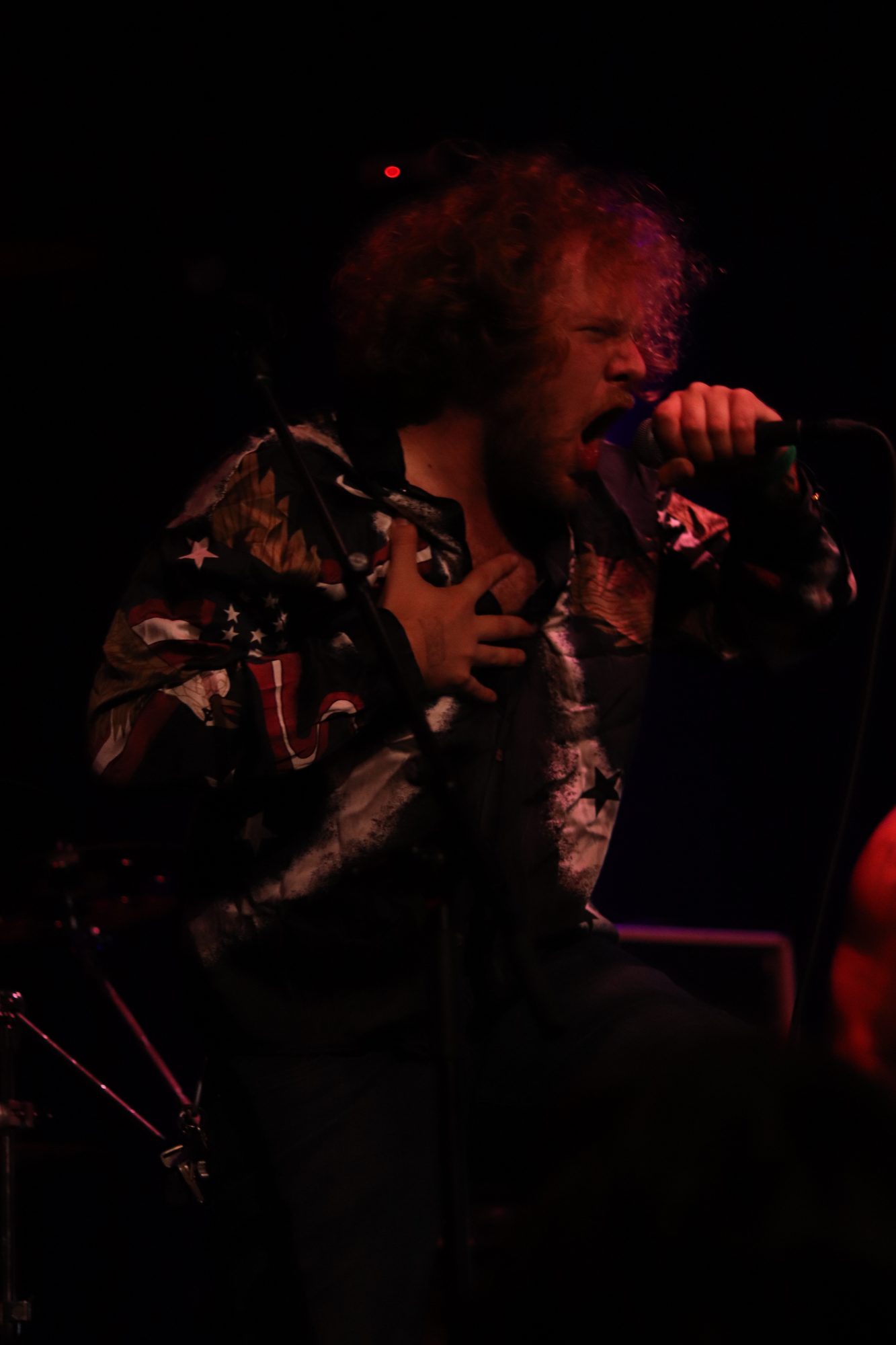 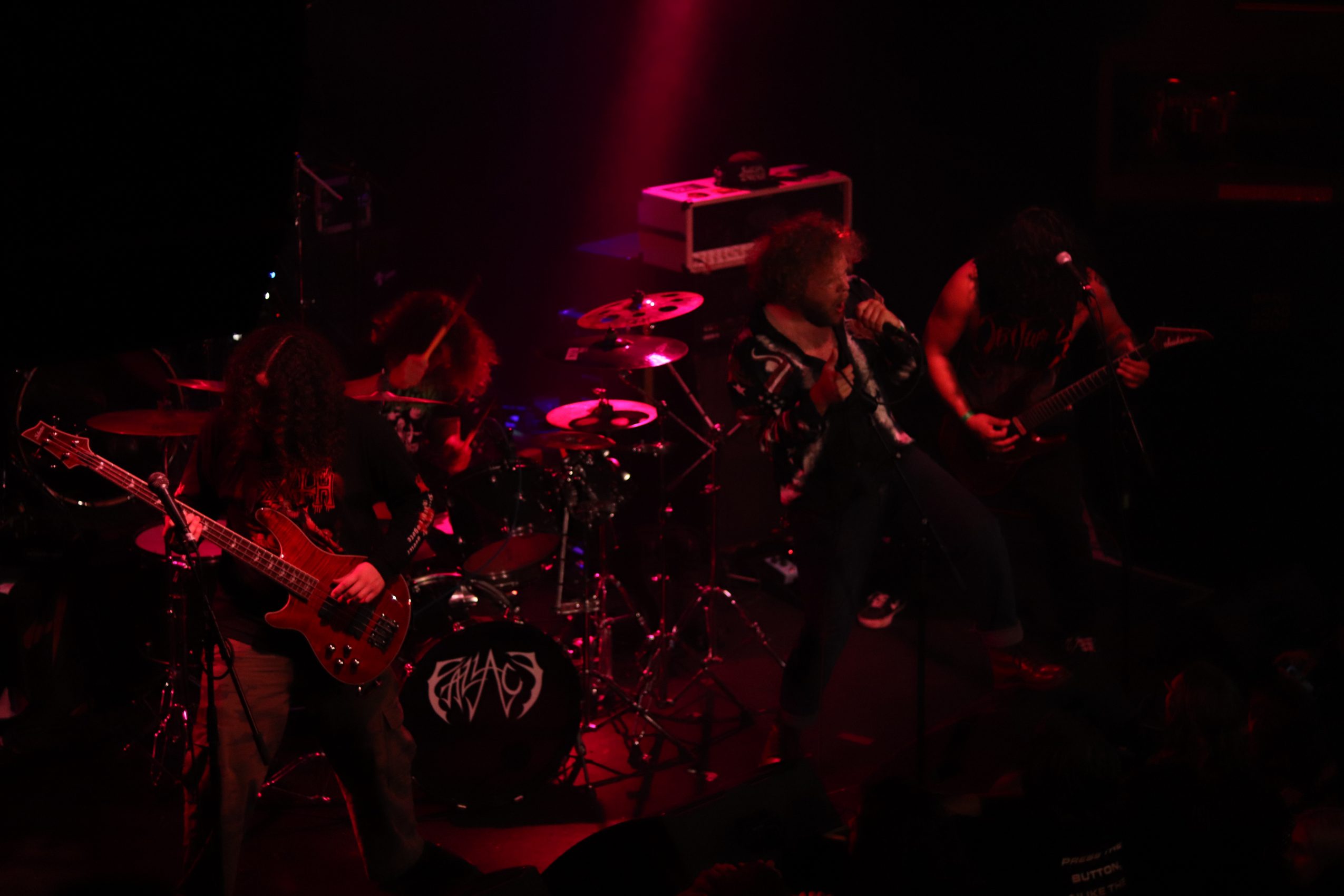 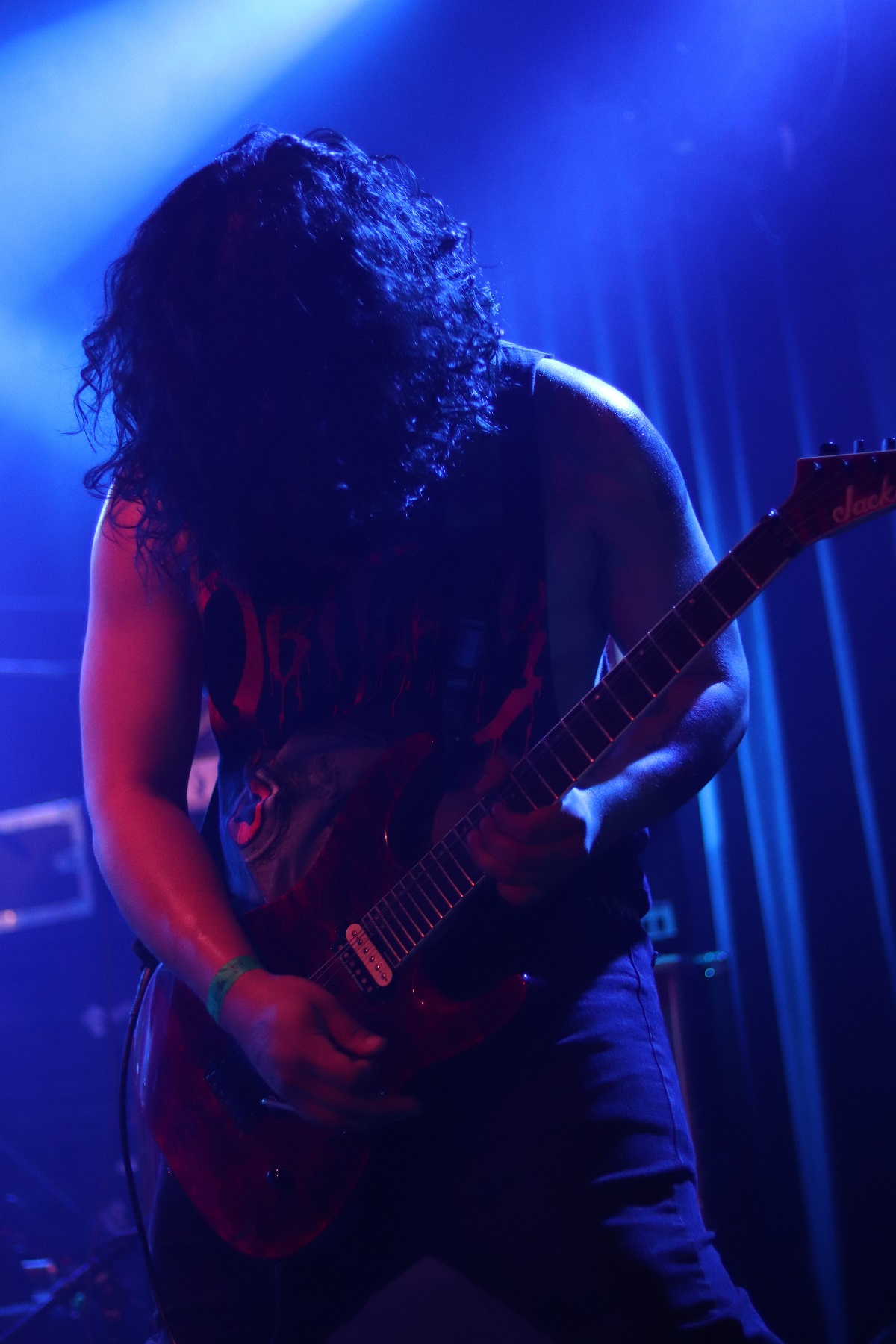 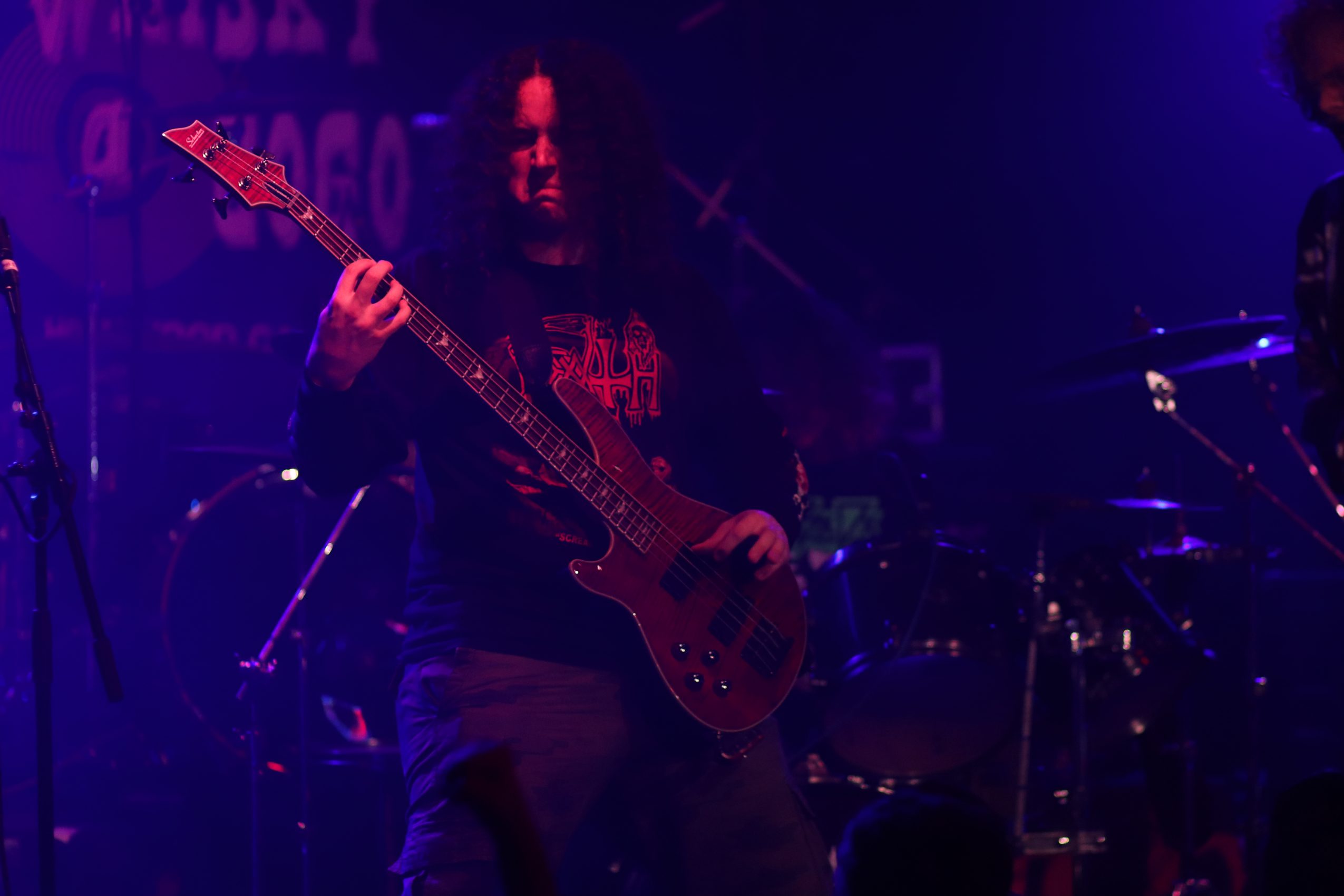