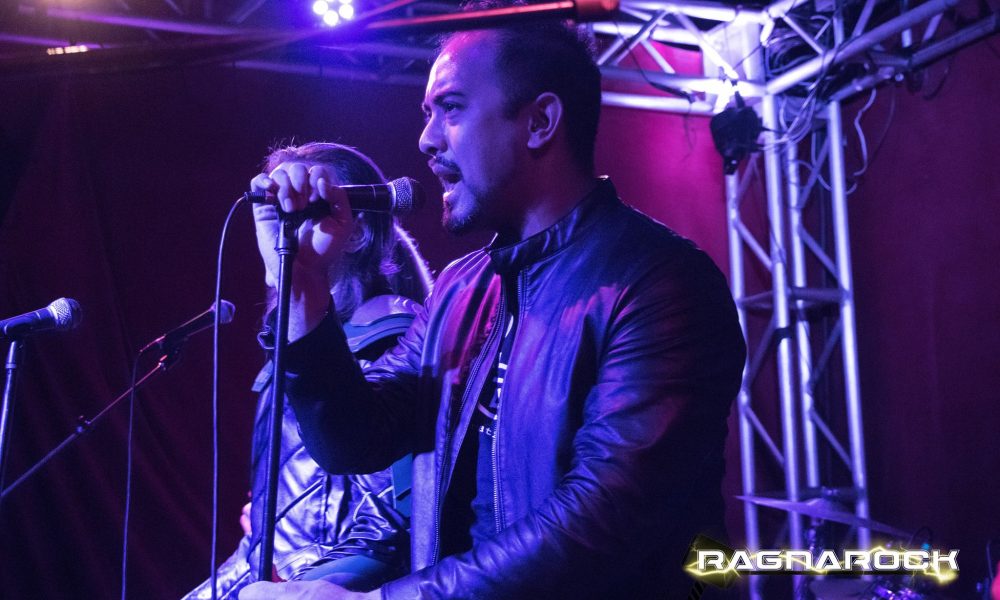 Today we’d like to introduce you to Andrew Alandy.

Andrew, let’s start with your story. We’d love to hear how you got started and how the journey has been so far.
I’ve been a nerd/geek for as long as I can remember, and I have always had a passion for performing through multiple mediums, be it acting, singing, or dance. As a kid, I found myself always wanting to emulate the strong heroes of all the cartoons I watched or trying to learn the voices I’d hear on television. There was never a moment where I wasn’t using some sort of game, comic, or anime to keep myself entertained/occupied while I did work or chores.

Growing up in Camarillo, CA, there wasn’t much in terms of a nerdy community that I was aware of where I could really share my love of all things geek, so these pursuits were usually shared with just close friends. However, being a member of my local church’s choir allowed me to hone my singing voice, the one performing tool I have had my entire life.

Cosplay, though, was one thing I was really interested in, but I did not really partake in it as money was scarce for me, so any time I got to cosplay, it was thanks to a friend’s mother who helped sew outfits for me and honestly did not charge much. I actually went to acting school and graduated from the American Academy of Dramatic Arts, Hollywood from 2007-2008, arguably two of the most pivotal years in my upbringing.

I learned the basics of bringing myself forward and understanding how to be a better performer, making life-long friends and business contacts in the process. I ended up getting my first few gigs as a stunt performer thanks to AADA. However, life would not be kind, and I was forced to move away from Los Angeles and back home to Camarillo, where my parents welcomed me back and allowed me to heal from my own feelings of failure and rebuild myself.

During this time, I had to keep my talents honed. Thankfully, the anime convention scene allowed me to develop my abilities as a host, both on-stage and on-camera, combining the acting talent I had developed with the vocal talent I already had. Add in the ability to move on-stage and the desire to bring crowds to their feet, and I started to believe I had something working here!

I moved back to the Los Angeles area in 2017, taking a risk on a new job that would help me get out of Mom and Dad’s place and back on my own two feet. I got back into cosplay after I moved out, thanks to a new influx of money (and some good budgeting) that allowed me to recapture, fully, my nerdy side. And thanks to cosplay, I have found even more life-long friends that share in my geeky pursuits.

It’s been a weird combination of experiences, from a conservative upbringing with a strong emphasis on morals, to a more progressive outlook on the world and understanding all its subtle nuances, that has invariably led me to today, working still as a host, enjoying my time as a cosplayer, but ultimately wanting to learn more about what this world has to offer.

We’re always bombarded by how great it is to pursue your passion, etc. – but we’ve spoken with enough people to know that it’s not always easy. Overall, would you say things have been easy for you?
What road doesn’t have bumps and potholes along the way? For me, the first obstacle was being comfortable with telling my parents that I was going to conventions and that I was dressing up in cosplay for it. The concept was completely alien to them.

Nevertheless, I persisted, and with time, my parents began to understand that this was something that was not hurting me and actually made me happy. Looking back, my brother-in-law once mentioned to me that instead of trying to hide it, I should just own the fact that I go to conventions and cosplay. Valid advice, but honestly? I don’t think I was ready to admit it to myself yet.

I was not happy with myself, in and out, but thanks to persistence, I have found myself happy with what I do. Money was always a struggle for me as well. For a lot of the hobbies that I’ve had, I had to find the money to do it myself. I would have loved to cosplay a character when it first came out, but not having a steady job, at times, meant that the money had to be focused on bills, like paying off student loans or making sure gas was in the car.

It forced me to focus on doing cosplays that I would use at multiple events yet would genuinely love. For the conventions that turned me into a host, it meant volunteering and staffing at conventions and missing out on potential days I could have used for my actual job, time that I had to remind myself was being used on things that helped me stay happy and kept my talents honed.

I’m also highly self-conscious of my own image, which often times has held me back from doing certain gigs or going after certain cosplays, largely because I never really felt adequate enough to do what it was. A lot of times, I had to tell myself, “I can do this,” and remind myself that I have come far, I have trained, and I have been through worse times. I think the phrase “tilt instead of withdrawing” from “A Knight’s Tale” is a fitting representation of the mentality I espoused along the way.

We’d love to hear more about what you do.
My own personal brand focuses on hosting and performance, mainly. It started with anime conventions like Pacific Media Expo and Anime Los Angeles and has expanded to festivals and livestreams, emceeing for events such as the 2019 Orange County Cherry Blossom Festival, or the 2018 Anime Expo livestream.

My specialties are my ability to connect the subject of whatever I’m hosting with my target audience beyond just asking the subjects questions, simultaneously making sure that whoever is my focus, I make them look as good as possible. Whenever I have to interview someone, for example, I want them to be able to shine as brightly as they can and make them look absolutely amazing in front of my audience.

I’m most proud of my ability to get deeper with the people I host for/interview. When I have had the chance to interview people, for example, though there are questions that I may have in hand, my goal is to connect the audience deeper than just the surface with whomever I interview. This means listening to them, hearing what they say, and processing it beyond just asking questions 1, 2, and 3. My goal is to create dialogue and give the people a chance to really be heard.

What sets me apart from others is my never-ending positivity. I learned, a long while back, that negative energy ends up stopping things from working. In this, whenever I host or interview, I focus on highlighting the subject and presenting them in their best light. It goes back to a phrase I learned in improv: “Yes, and…?” It’s about driving the conversation and making sure we have somewhere to go!

What were you like growing up?
Growing up, I was a spunky kid. I had a lot of energy. I rarely sat still and was always active. I always loved to sing and play music, evident with joining the choir at my local church when I was younger and still learning to play piano and guitar.

I loved (and still love) video games. I was always fond of fighting games, especially Street Fighter, and still actively play it to this very day (shoutouts to Street Fighter 3: Third Strike, my most favorite game of all time).

I also love sports, which a lot of my friends are only finding out now! I’m a huge Los Angeles Lakers and New York Giants fan (the latter being a team my friends never expected me to root for) and I love analyzing anything that is competitive. 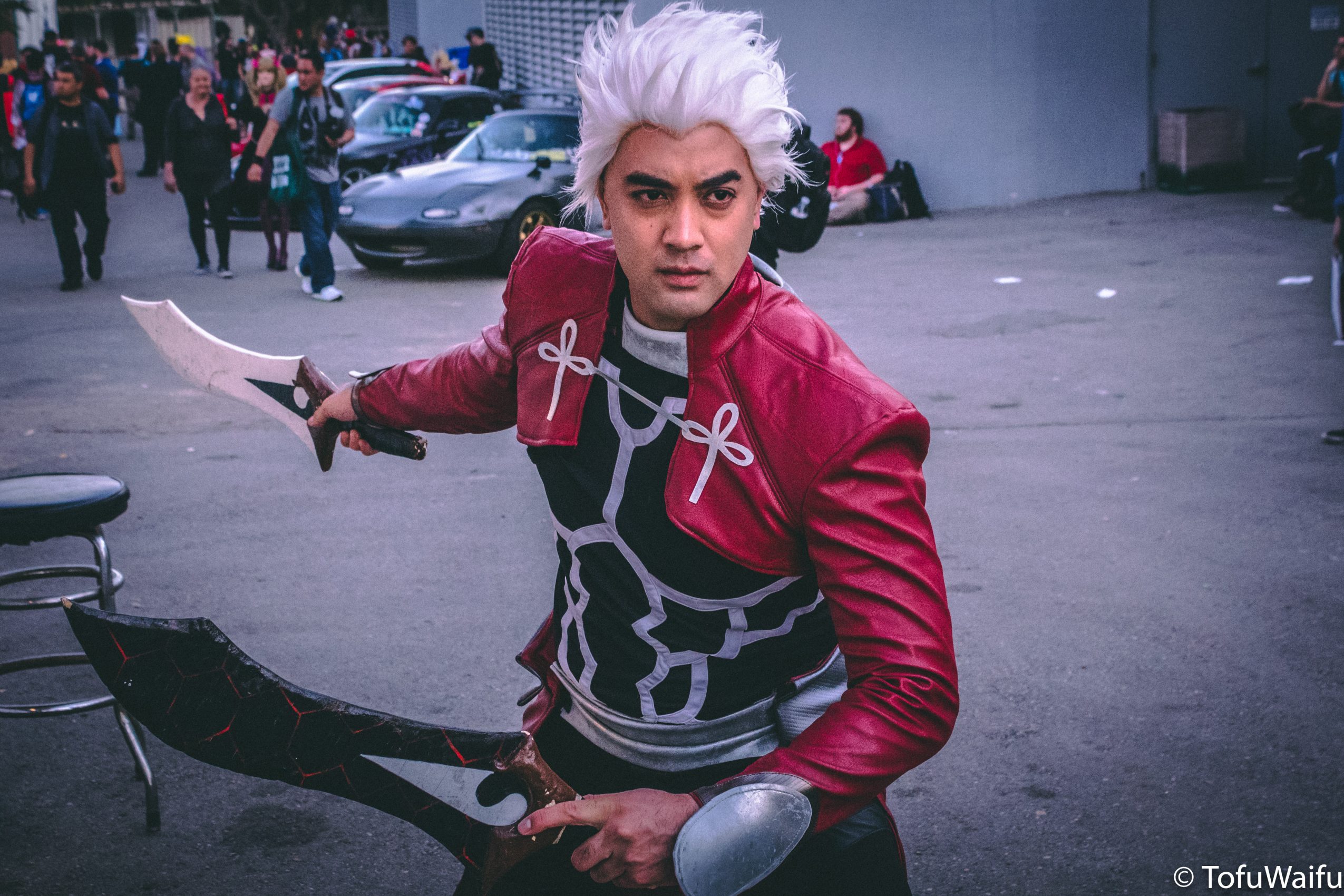 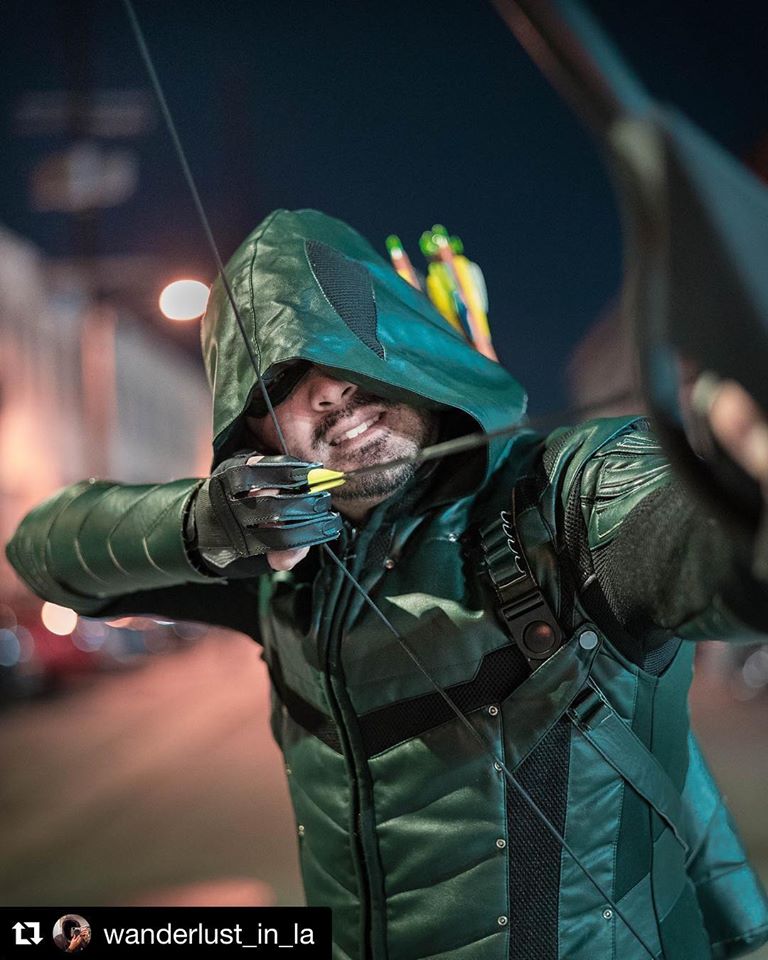 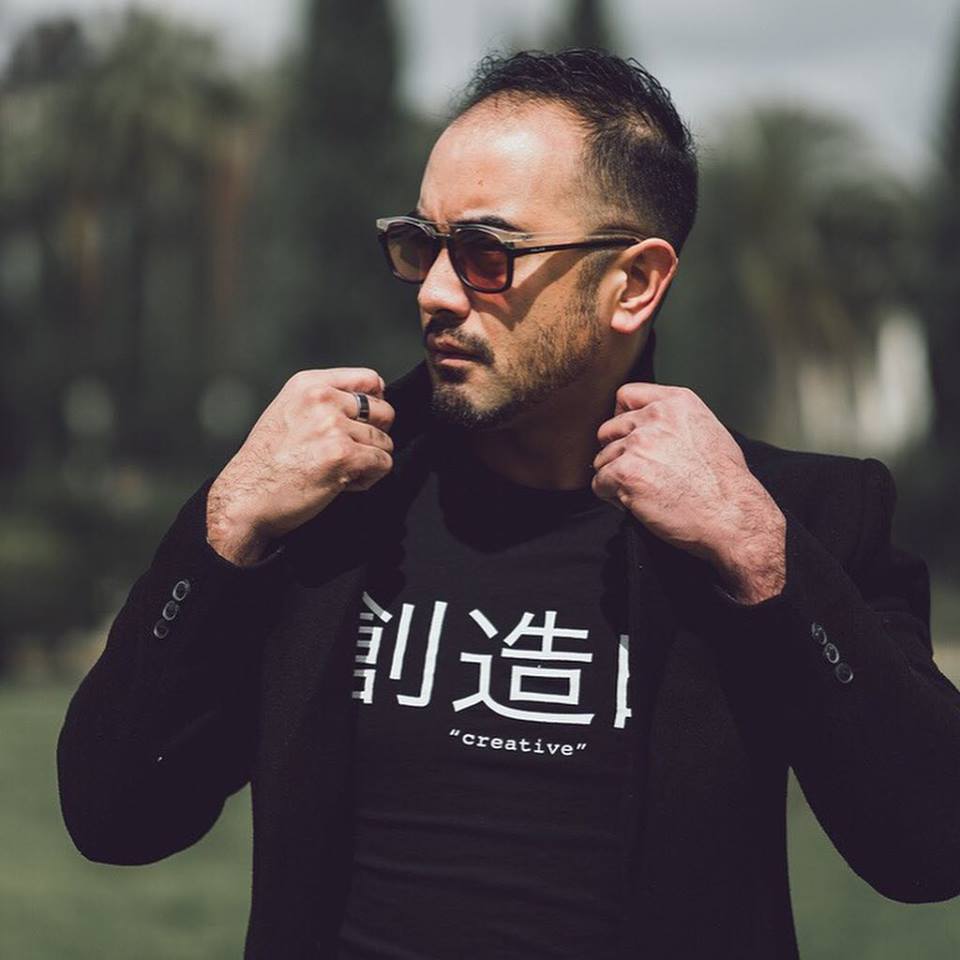 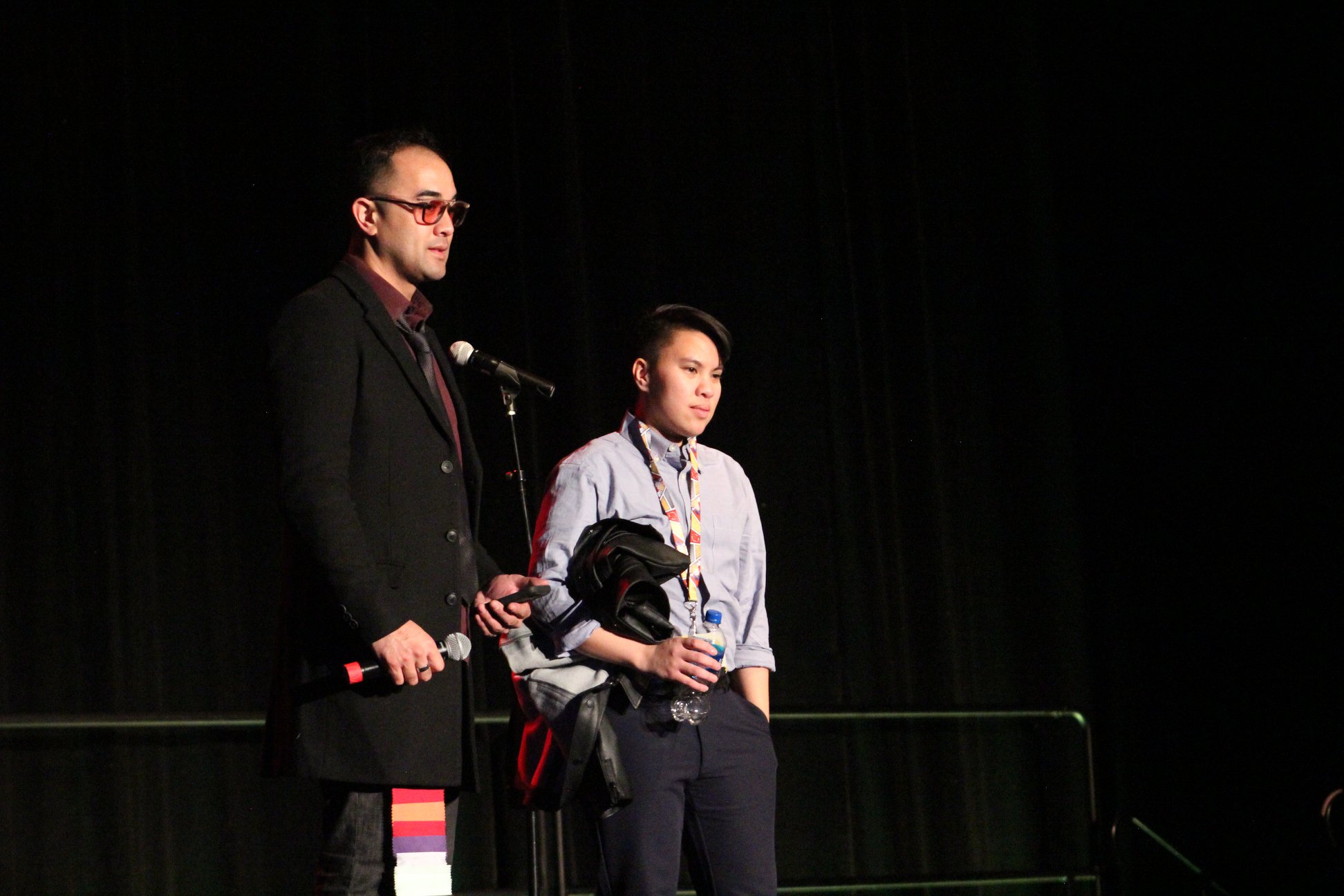 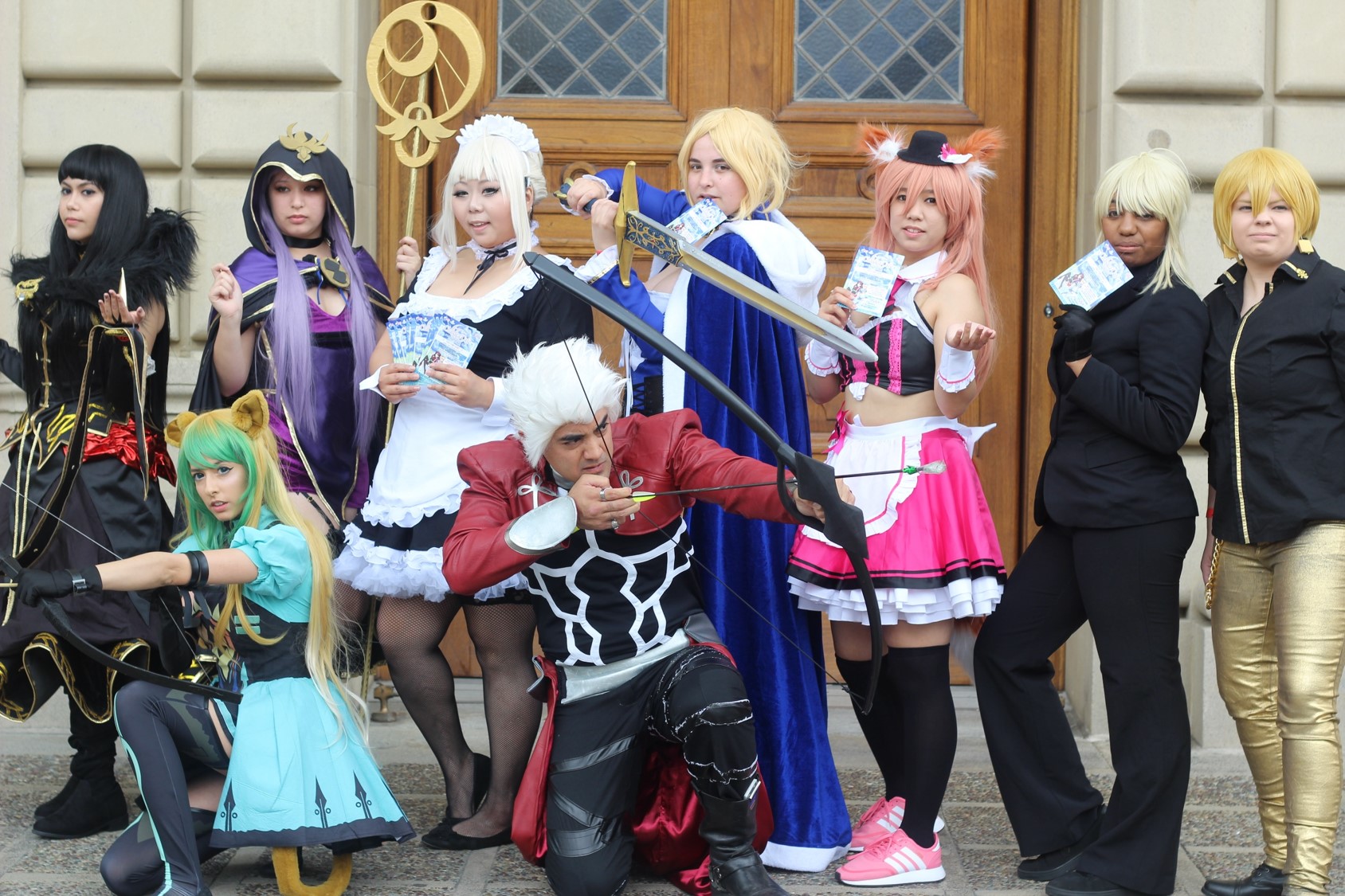 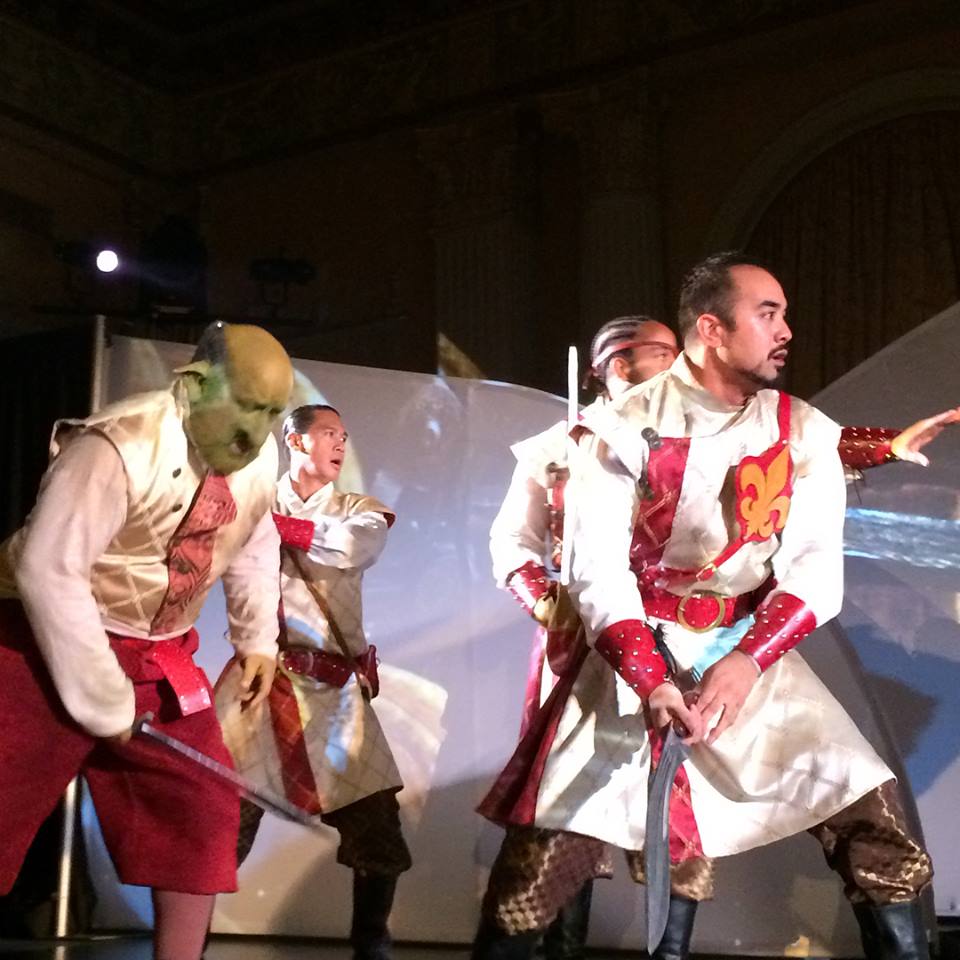 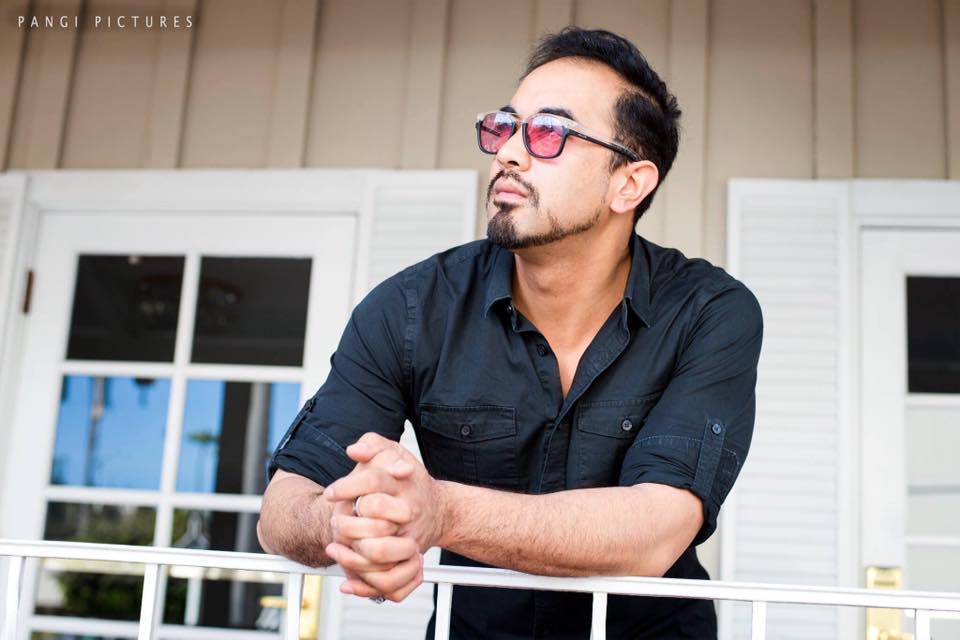 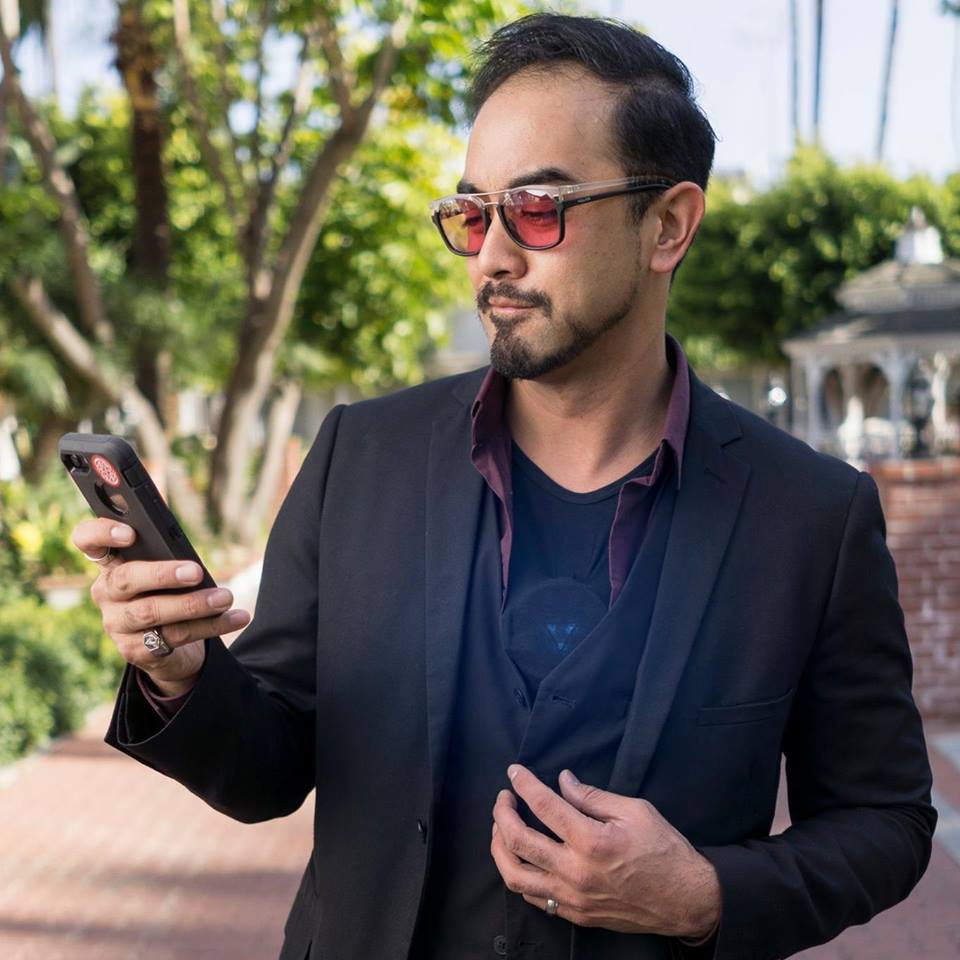