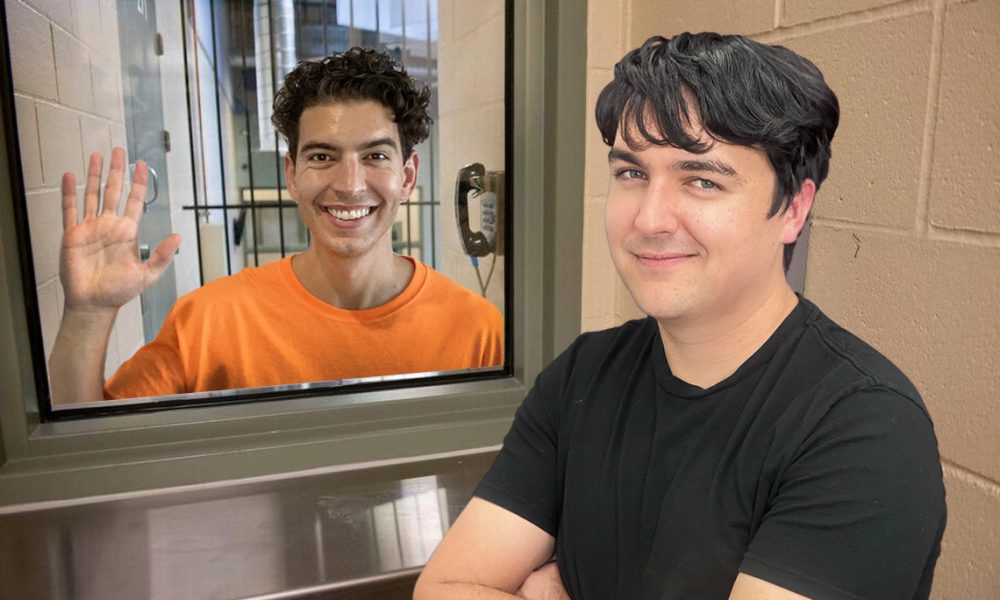 Today we’d like to introduce you to Andrew Heder and Ryan Kelly.

Thanks for sharing your story with us Andrew and Ryan. So, let’s start at the beginning and we can move on from there.
We met in an improv class at the Westside Comedy Theater in Santa Monica. We first wrote an entire web series with another friend, then fell out of love with it and scrapped the project. We decided we wanted to shoot something as a one-off rather than commit to a multi-episode series. In early 2015 we shot a kind of parody news package from the year 2000 about a guy who does an important type of ADR for big Hollywood movies—he makes the kissing noises. We got really, really positive feedback from friends and a handful of viewers on the internet, and since then we’ve consistently been making sketches and moved into shorts and spec commercials.

Andrew has been writing and performing live sketch comedy at the Westside Comedy Theater since 2016, and you may have seen his goofy face on the television in one of many commercials. You can check out his website at www.AndrewHeder.com. In between comedy gigs with Andrew, Ryan’s been freelance editing since 2017, expanding into visual effects and commercial directing over the years (check it out at www.seewhatRyanKellyDoes.com).

Great, so let’s dig a little deeper into the story – has it been an easy path overall and if not, what were the challenges you’ve had to overcome?
One especially tough and somewhat unique obstacle is that Andrew is currently serving four life sentences in federal prison for multiple murders. Our entire collaboration has taken place over the course of collect calls lasting 15 minutes maximum. All of our productions have had to work around these 15 minute windows while we have Andrew on speakerphone.

Just kidding. But for real: funding has always been our biggest struggle. Like all filmmakers and creatives, we’re usually pushing the limits of our bank accounts on our projects. And even though ancient wisdom tells us that having money doesn’t solve all one’s problems, it can definitely take the stress out of equipment and prop rentals.

Another very real struggle is dealing with rejection and finding an audience. No matter how great we feel about our work, there’s always someone who doesn’t think it is funny. This is especially true online. For this very reason, we started an in-person monthly screening series where we invite filmmakers we admire to screen their work in front of a live audience. Nothing is more fulfilling for comedy writer/directors than hearing a packed theater laugh at your stuff. Unfortunately COVID has put the screening series on hold for the moment, but we look forward to starting the series up again as soon as the CDC tells us comedy is safe again.

Please tell us about Mommy.
We are a writing/directing team known as “Mommy”. We make sketches, films, and commercials. Over time we’ve learned that what makes us unique filmmakers is our commitment in our work to the tone, genre, and world of a piece. It started with our first sketch—we were kind of doing it before we realized it was our “thing”—that was a parody news package from 1999. To make it look like it was shot in 1999 we went as far as to buy a camera that shot to tape! In 2015! A pain in the butt for sure, but when you look at the finished product it’s pretty convincing.

What we’re most proud of is seeing the progression in our body of work over the past 5+ years. We always try to push ourselves with a new challenge, and that growth is visible in the timeline of our work.

Do you look back particularly fondly on any memories from childhood?
Andrew: At age eight I was abducted by aliens and I taught them how to play Pokemon Red on Gameboy. Xylord and BRemm-42 were my favorite of the aliens, they really cottoned to the game… but in their enthusiasm they accidentally melted my Gameboy. They didn’t mean to do it, and they immediately replaced it using their atomic replicator. So I made new friends and got a new Gameboy out of the experience, which was nice.

Ryan: I can’t share most of my favorite memories from childhood because they are X rated but I will share this. I grew up in the SF bay area. My dad’s side of the family was large and lived mostly in the Boston area. My dad decided that the best way to stay in touch with the family on the east coast was to make funny home videos and ship edited VHS tapes back east for the family to enjoy. He’d go around the house doing stupid bits and making me and my mom act in them. I rewatched them recently, they are really poorly edited but actually kinda funny. Oh my… I’m just realizing this now… I think I’ve spent my entire filmmaking career trying to one up my dad. That’s a lot to unpack for Wednesday’s session with Dr. Levine. 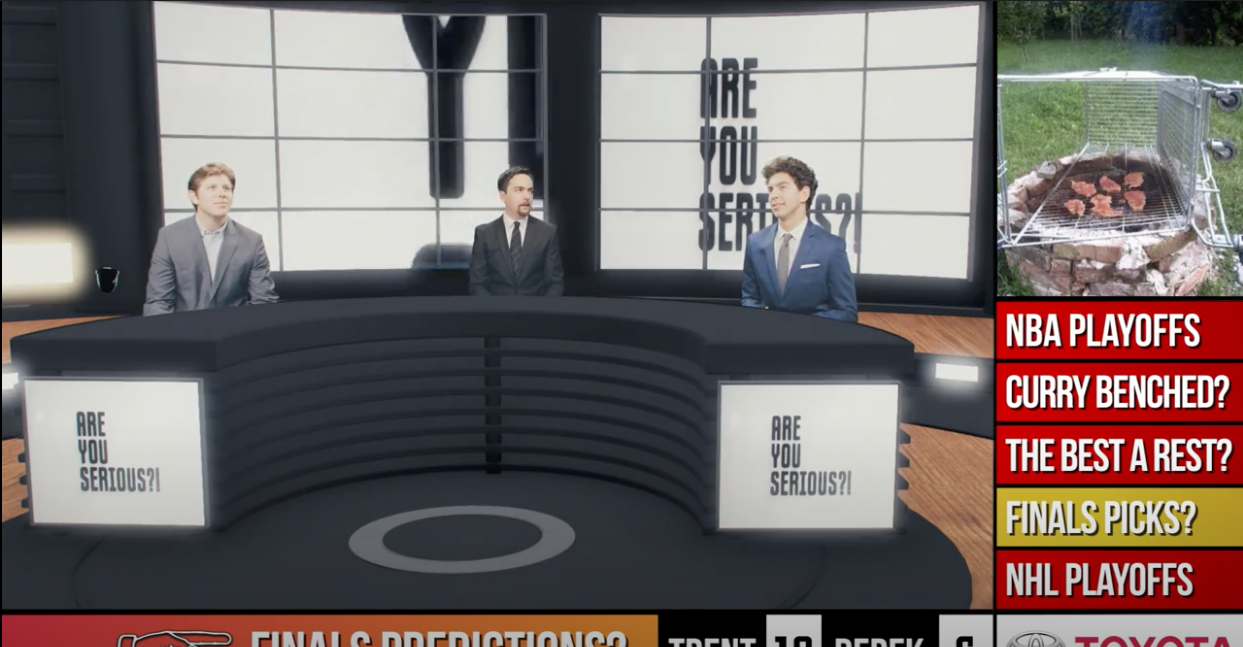 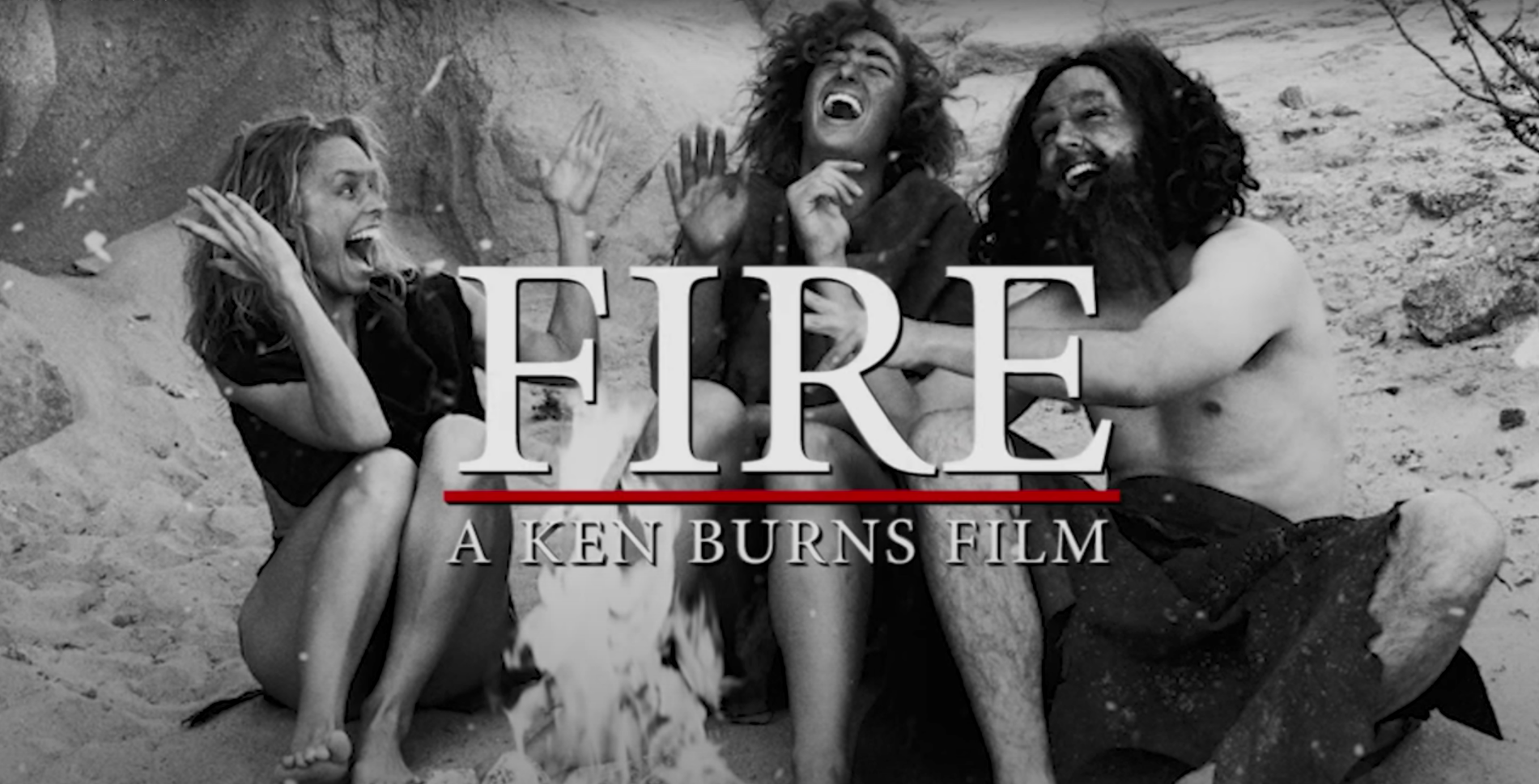 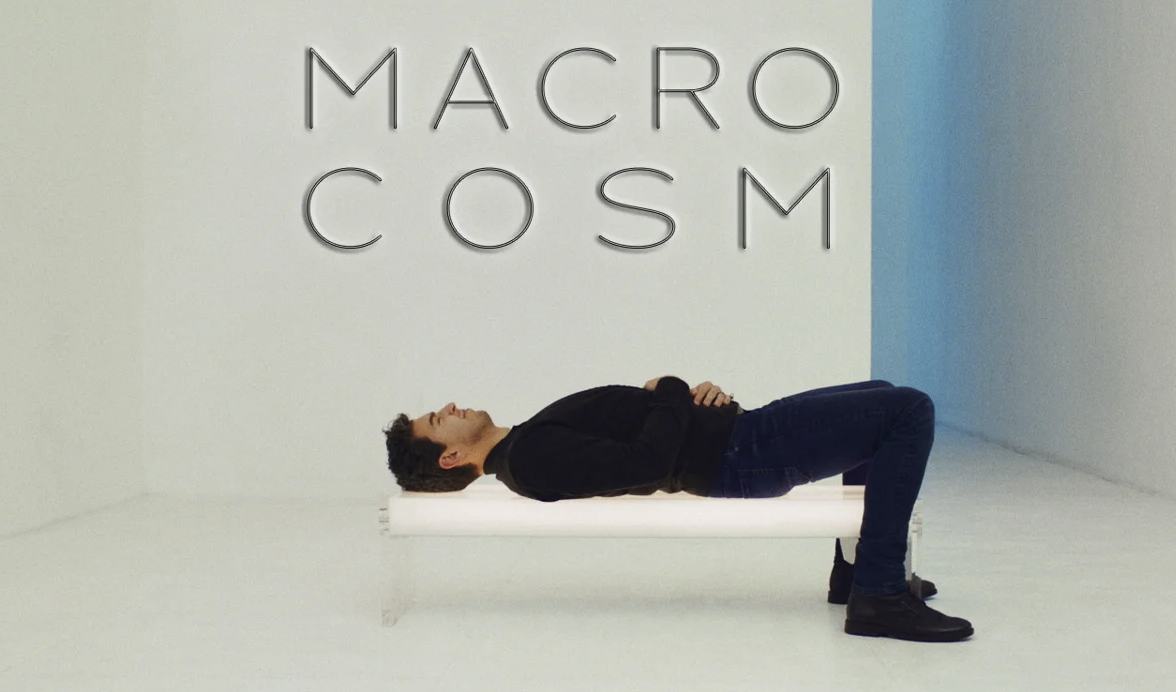