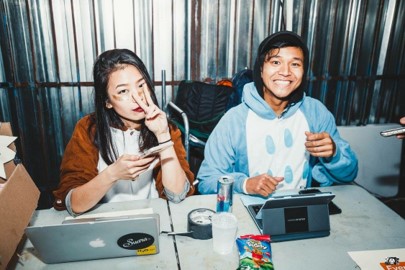 Today we’d like to introduce you to Andrew Conde.

Andrew, please share your story with us. How did you get to where you are today?
I grew up in Lenexa (a suburb of Kansas City), Kansas and attended private school my entire life. Following high school graduation, while 95% of my friends went off to their respective college destinations, I spent the next year at home soul-searching, studying at my local community college, and most importantly, sleeping. Longing for the excitement, diversity, and of course the sunshine of California, and being fascinated by the entertainment industry from afar, I schemed for that full year following high school to leave everything familiar behind and head out west.

After about five years of attending school on and off while working various retail and valet jobs, I applied on a whim and landed my first internship in music at NightBird Recording Studios in West Hollywood as a runner. During the internship, I was finally admitted as a transfer to my dream school, UCLA. From this point forward, my path in the music industry was basically hitting as many internships as possible and standing out from the crowd at each one, where I got my first inside look at the indie label world.

In between my first and final year at UCLA, I interned for a small music start-up/digital distributor called Label Engine. I graduated with a B.A. in Music History and minor in Music Industry in 2015. Following graduation, I interned for Capitol Records, specifically with Capitol Studios. Shortly after, I was brought on to start the music department at Create Music Group (which went on to acquire Label Engine). After leaving the office, I would go work sessions at the Village Studios in West LA and then later on as a Setup Coordinator for Capitol Studios.

In 2017, after feeling like I reached my personal peak in the recording studio world, I decided to fully leave the professional studio side of the business behind to focus fully on my work in music distribution and independent record labels, as well as free up more time to work on my own music production.

Aside from that, I’m part of the founding team of Understated, a collective that throws electronic music events around Los Angeles, and runs the brand’s imprint, Understated Recordings. That may seem like way too much to have on one’s plate, but everything is very much intertwined, and I’m blessed to have highly-driven and talented teams working with me on each project. I can’t really categorize one of these as my “passion project,” because in reality, all of them are.

Overall, has it been relatively smooth? If not, what were some of the struggles along the way?
It definitely hasn’t been a smooth road, but I’ve found that all of my most intense struggles have led to even better days on the other side, some great stories to tell, and a stronger character.

Going back to my high school days, on paper, I had it all together: honor roll student, varsity soccer player, homecoming court nominee, and student government Vice President, on track to study medicine at a private university out of state. Inside, however, I was feeling overwhelmed, exhausted, and spread too thin, often wishing I could throw all my responsibilities and pressure out the window.

I even fell asleep during a Calculus test once! This internal feeling led to one of the worst cases of “Senioritis,” probably in the history of high school Seniors, where I inadvertently foiled my own college plans by failing an English class (twice!) so much so that my backup school (the University of Kansas) revoked my admission. Without this happening, however, I would have never moved to Los Angeles.

The hardest part about trying to be an independent college student at 19 in a new city (early on I was trying to earn residency to get in-state tuition) was balancing school and work. Work usually meant maintaining at least two, sometimes three part-time jobs, or a full-time job combined with a part-time job. This was a big part of the reason I was in and out of community college for about six years!

Most recently (once in late 2016 and once early 2017), I experienced a spontaneous pneumothorax in my right lung. In other words, my lung collapsed twice, the second time resulting in surgery. Although I never found the direct cause of these injuries, this was a big wake up call for me to take better care of my health.

Please tell us about Create Music Group, MAD ZOO and Understated.
As I mentioned before, everything I do is very much intertwined. The company I work for full time (Create Music Group) and the various projects I’m involved in (MAD ZOO, Understated, COED RECS, and Global Soundsystem) all aim to put the power back in the hands of the independent artist or independent label.

For CMG, I manage the distribution team, which is responsible for the digital delivery of music for over 1500 independent record labels and over 3000 independent artists to over 100 download and streaming services, including Spotify, Apple Music, TIDAL, YouTube, and Beatport. I personally specialize in all the various genres of dance & electronic music, but I’m also really excited about all the up-and-coming Hip Hop, R&B, Pop, Rock, Jazz and even international acts we’re starting to work with.

Our disruptive and transparent approach is really what sets us apart from others in the same space as us in the music industry. We’re providing tools like an artist portal that updates revenue daily (Client Portal), a comprehensive label management system (Label Engine), and next level support. Essentially we feel that your distributor (us) should be your partner in your music career and not just an automated system that gets your music online.

With Understated, we have a similar attitude in shaking up the world of underground dance music. In a space full of warehouse parties that sometimes can feel cold, dark, or full of what a friend of mine calls “cool-guy techno,” we do our best to make our events as welcoming and community-centric as possible, all while bringing the best international and local talent in house and techno to both secret and not-so-secret locations around LA. The best vibes and the best music are standard requirements for an Understated party.

What really sets us apart is giving the talent we book an additional platform for their artistry in the form our label, Understated Recordings (which is of course distributed via Create Music Group/Label Engine!).

With MAD ZOO, the role I have as Label Manager is very similar to my work, except I get to work side-by-side with one of my favorite artist/DJ/producers of all time, Mat Zo, which is probably the most surreal thing of my entire life. The music released by MAD ZOO is eclectic, experimental, and is always on the cutting edge of electronic music production, which thankfully allows me to stay in the know with “what the kids are into these days.”

If you had to go back in time and start over, would you have done anything differently?
I’m pretty proud of my journey and the lessons I learned along the way. I think the only thing I would change would be to learn Tagalog (my parents are from the Philippines) and to stick with my Spanish studies, so that I can talk to people a bit easier when I travel to other countries, which I really love to do.

In terms of major life changes, I’m someone of the mindset that everything happens for a reason (clichés are also cliché for a reason – they’re usually the truth), so I would have to say no, I don’t think I would have done anything differently – and so should you. 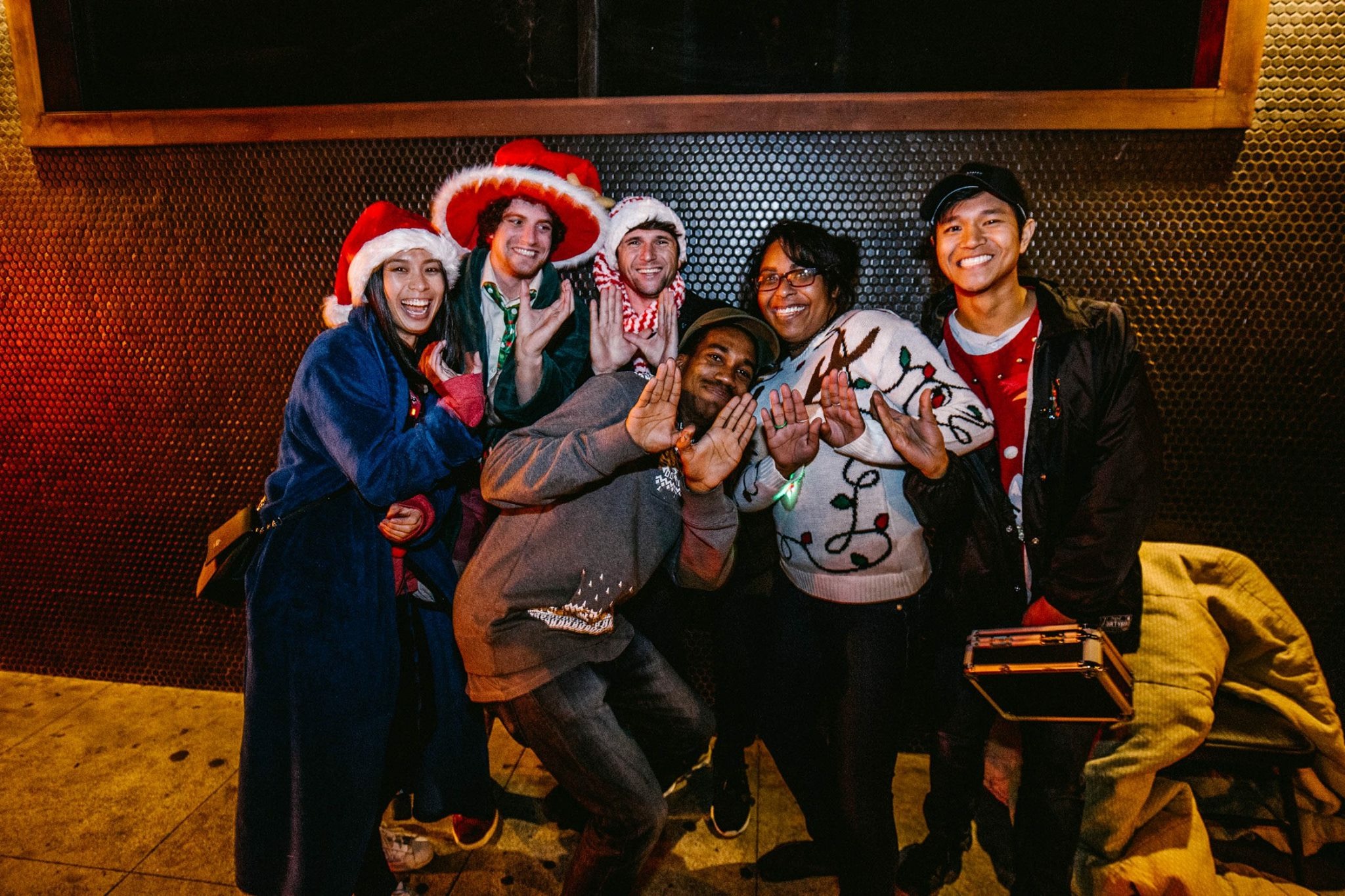 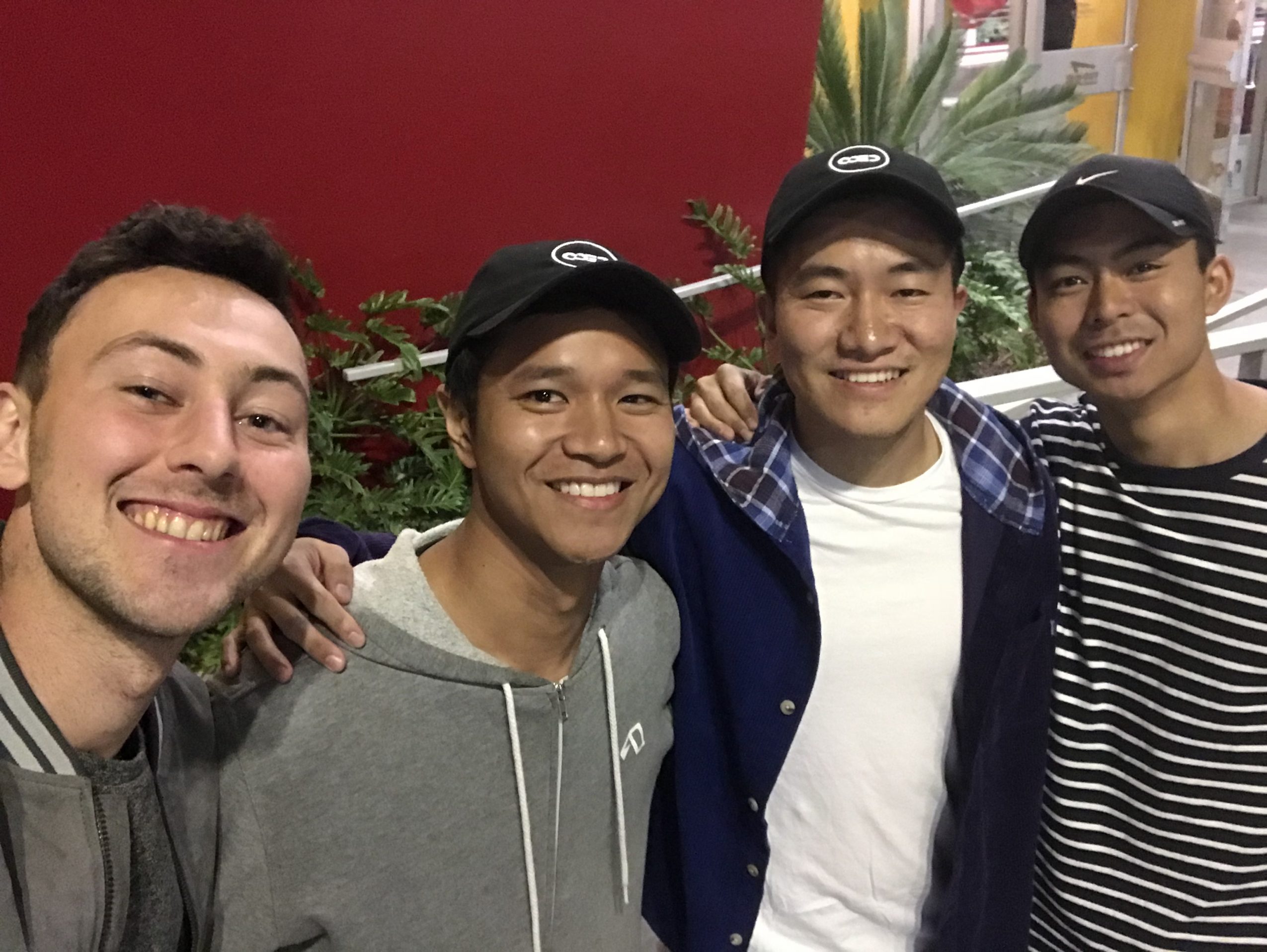 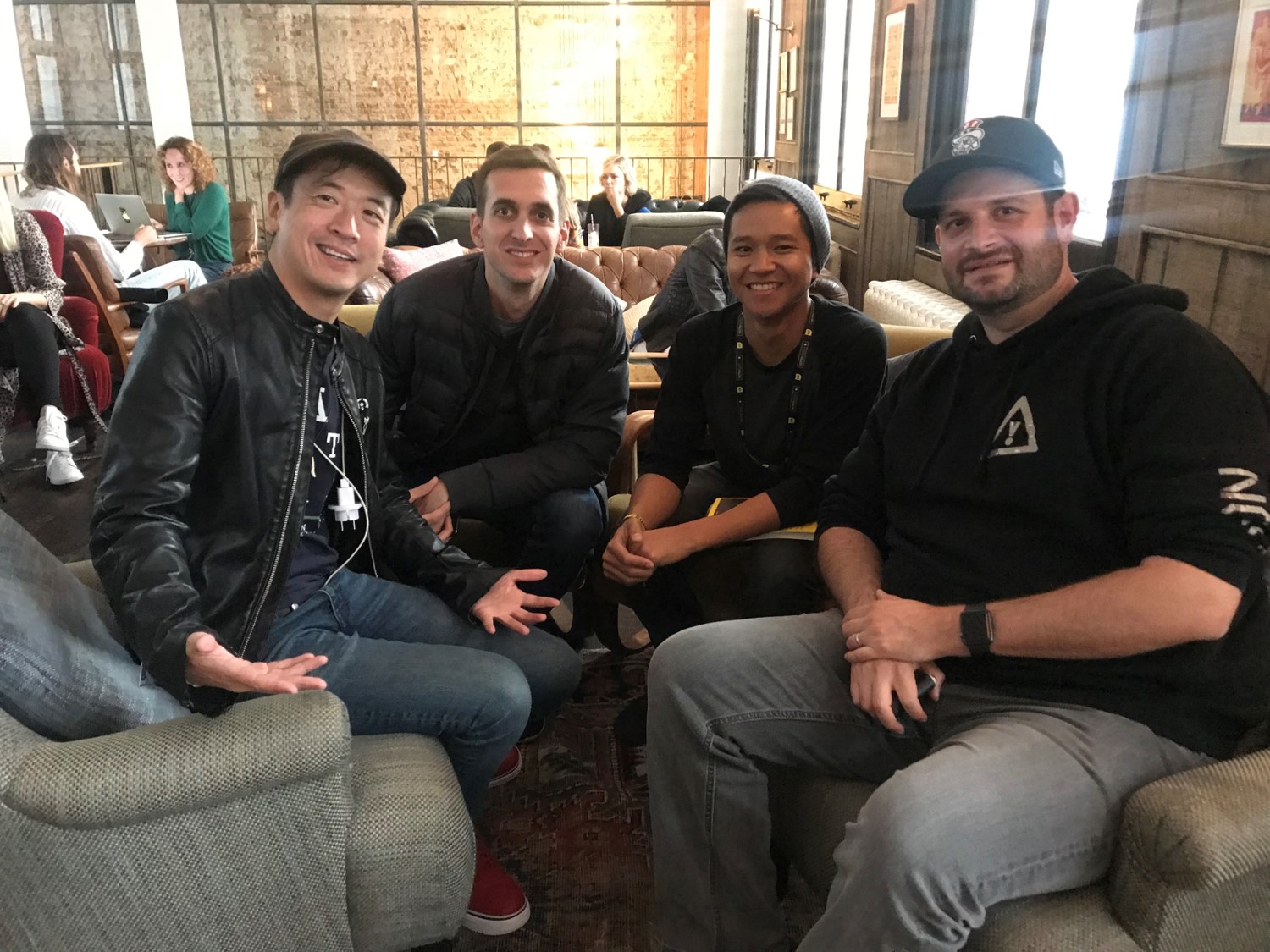 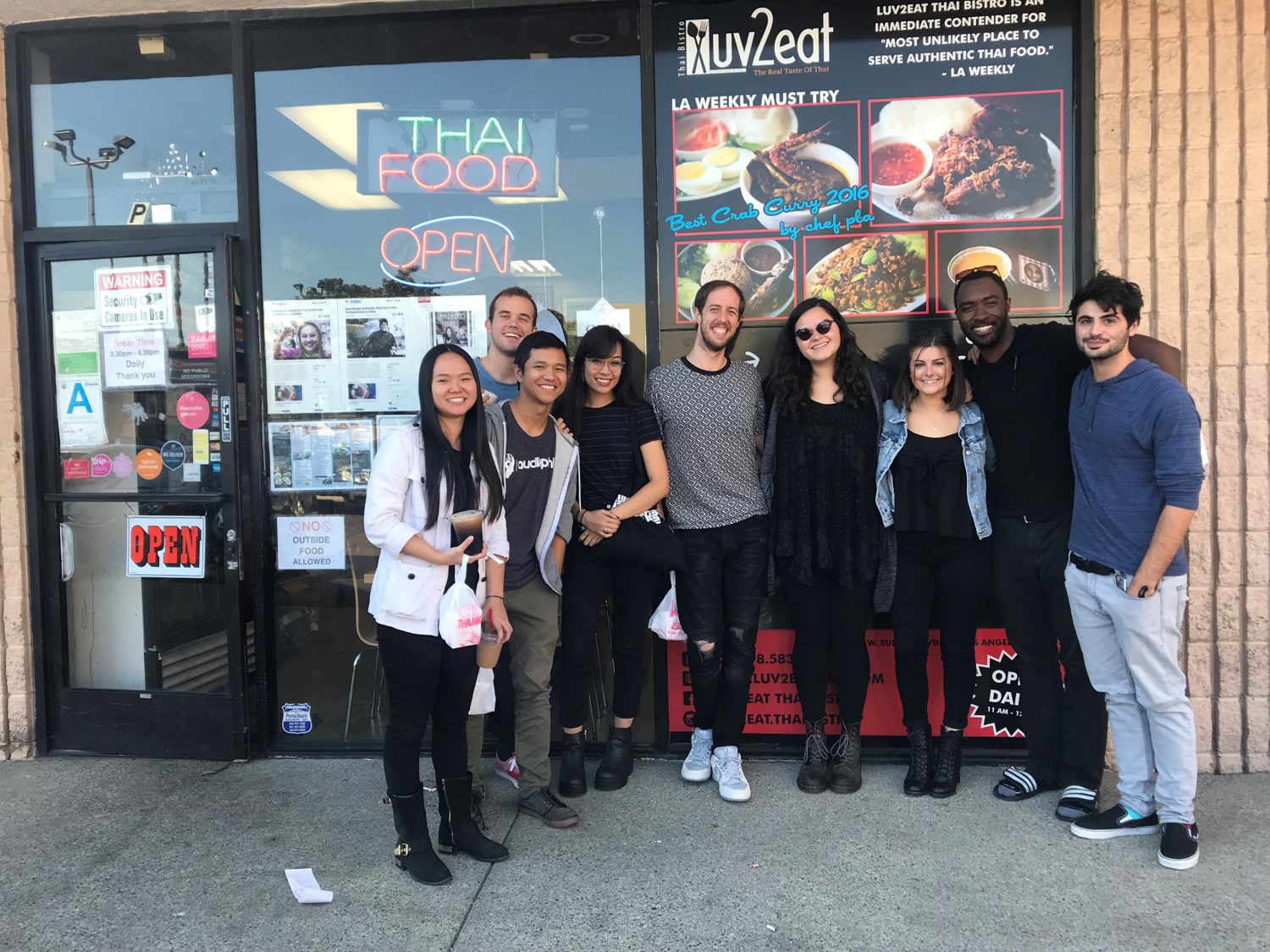 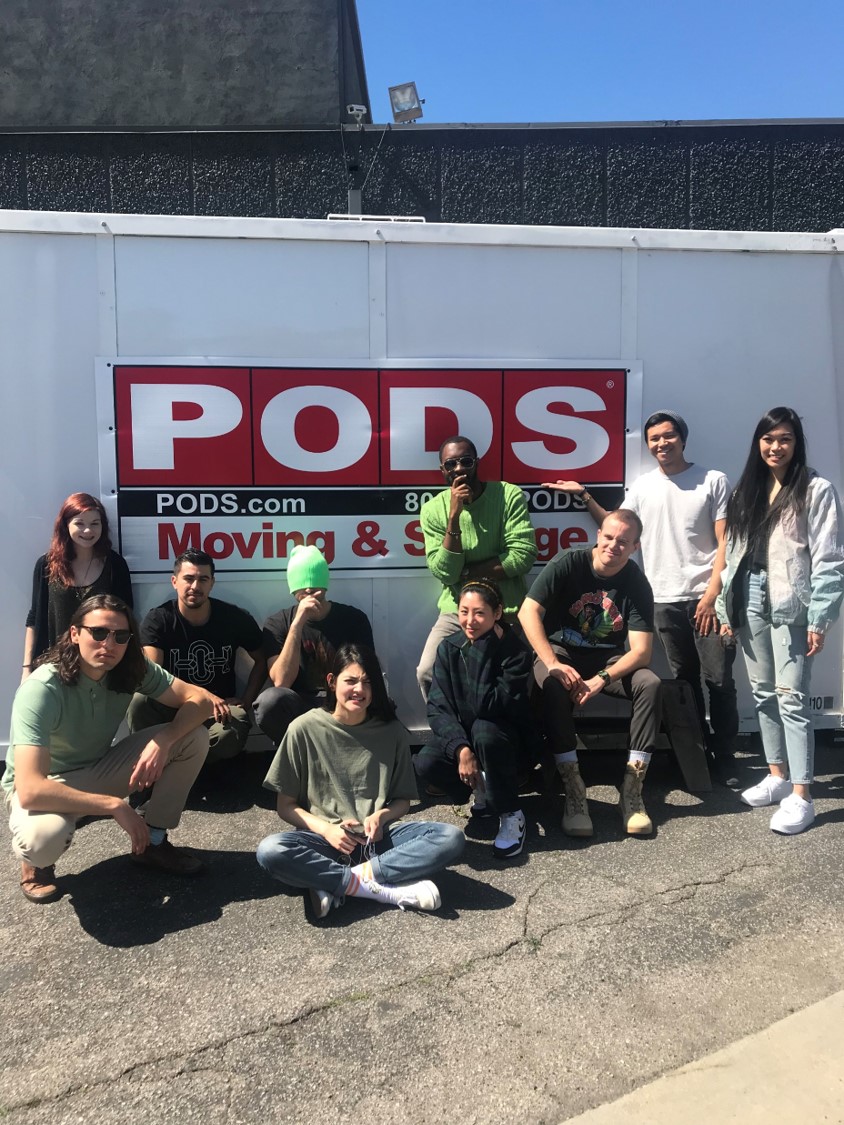 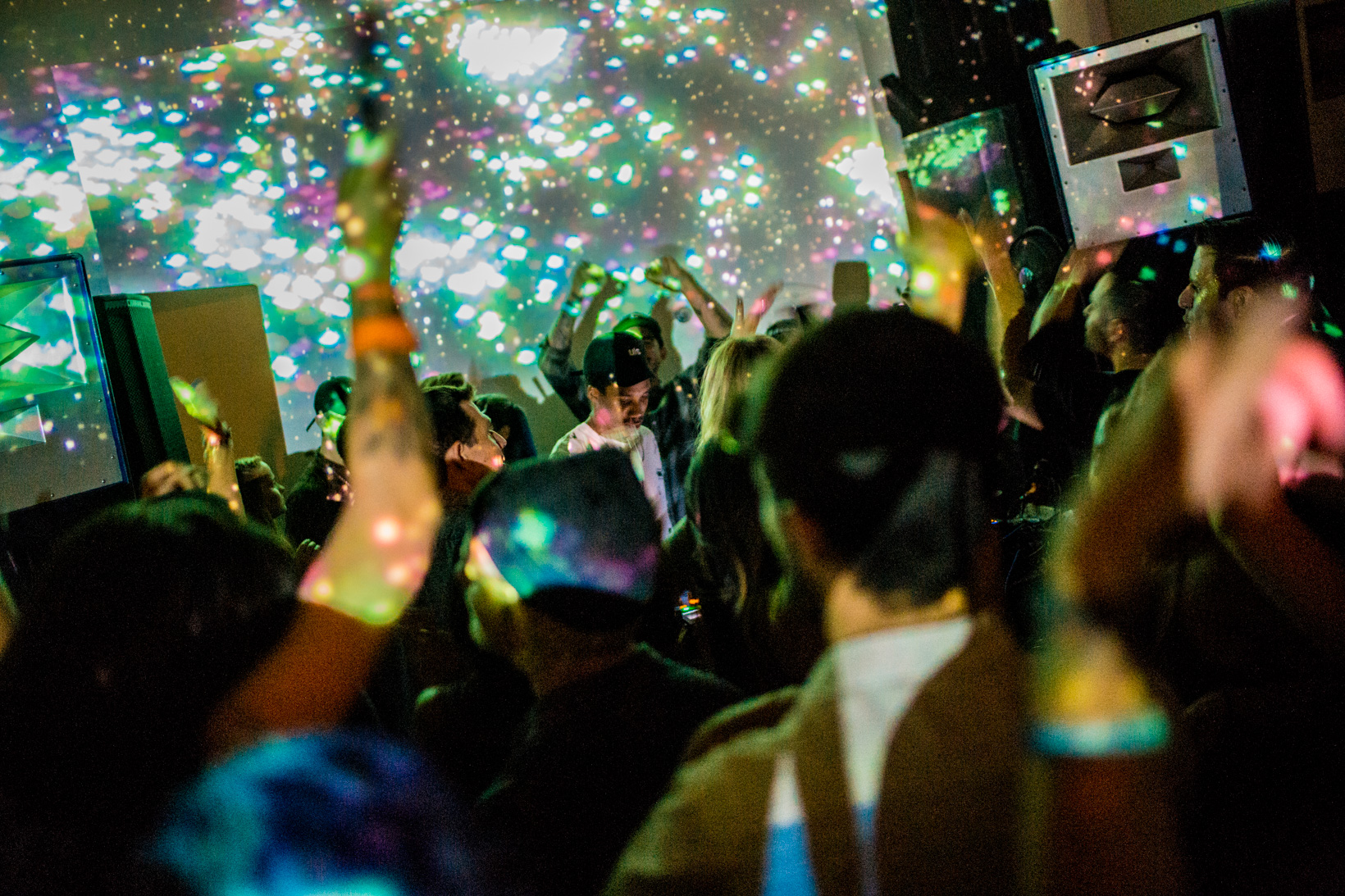 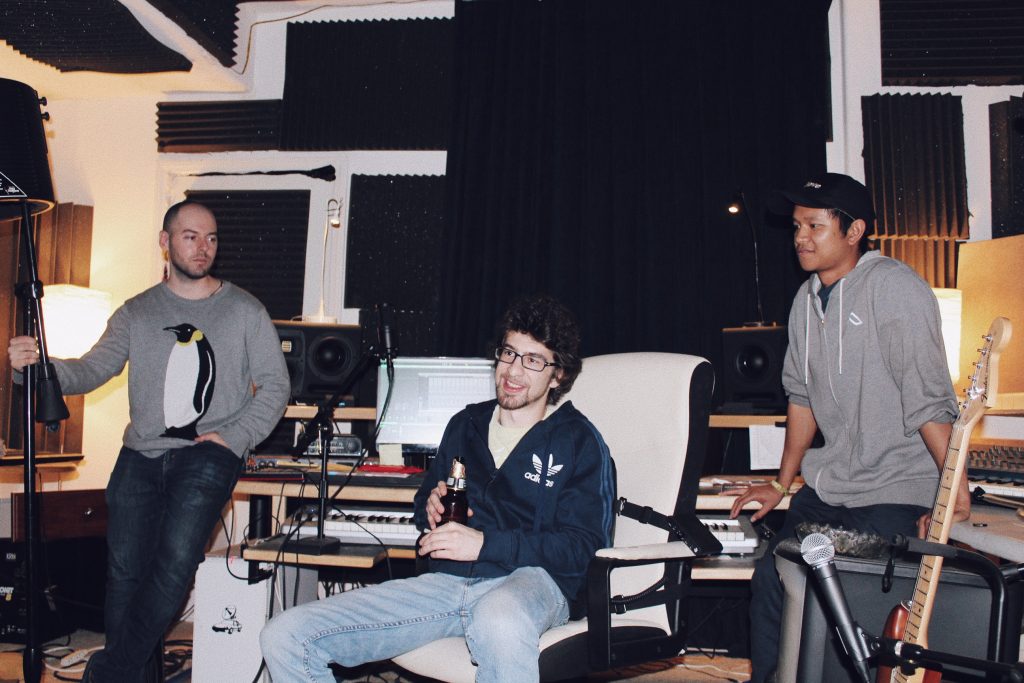 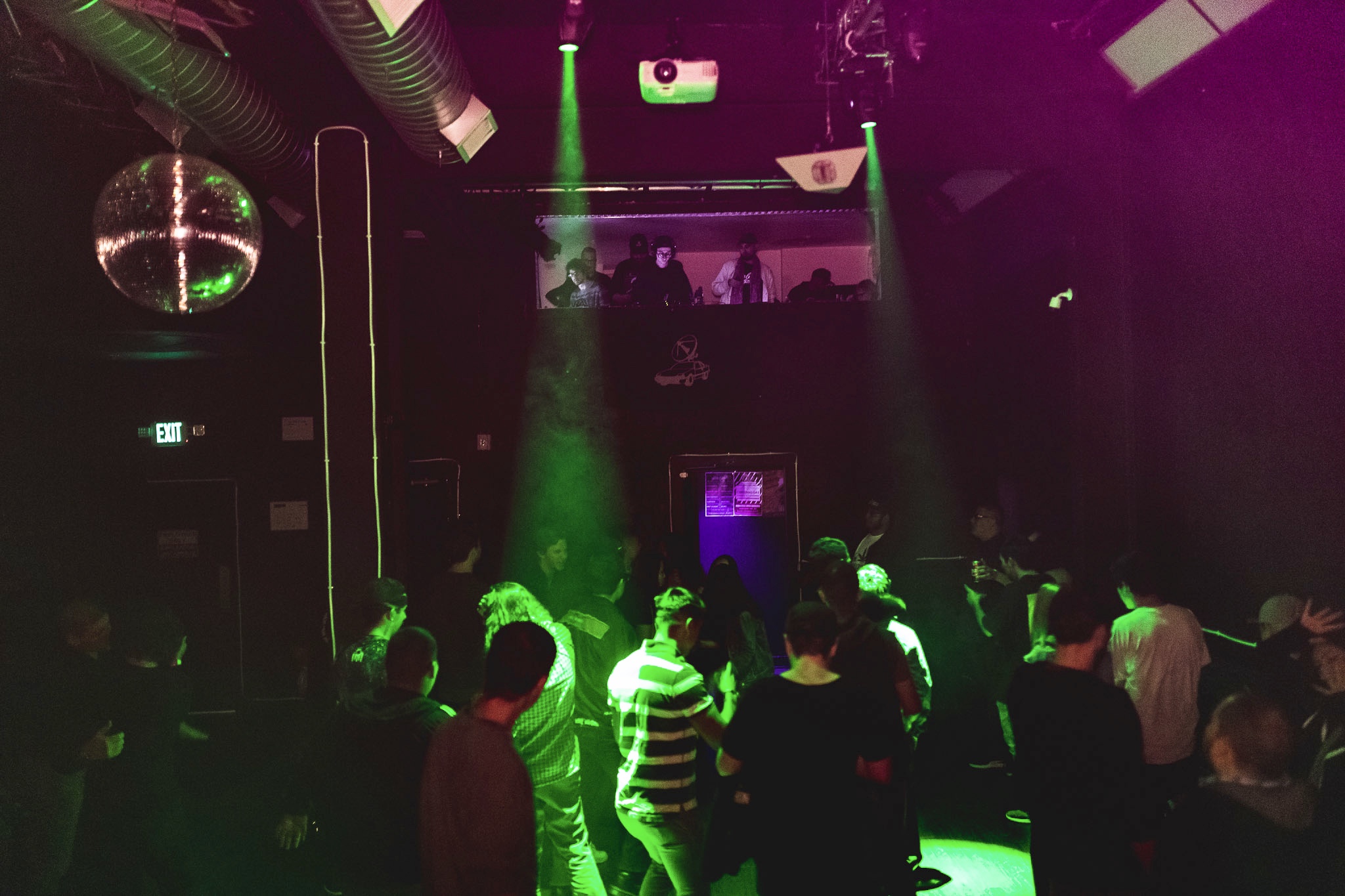