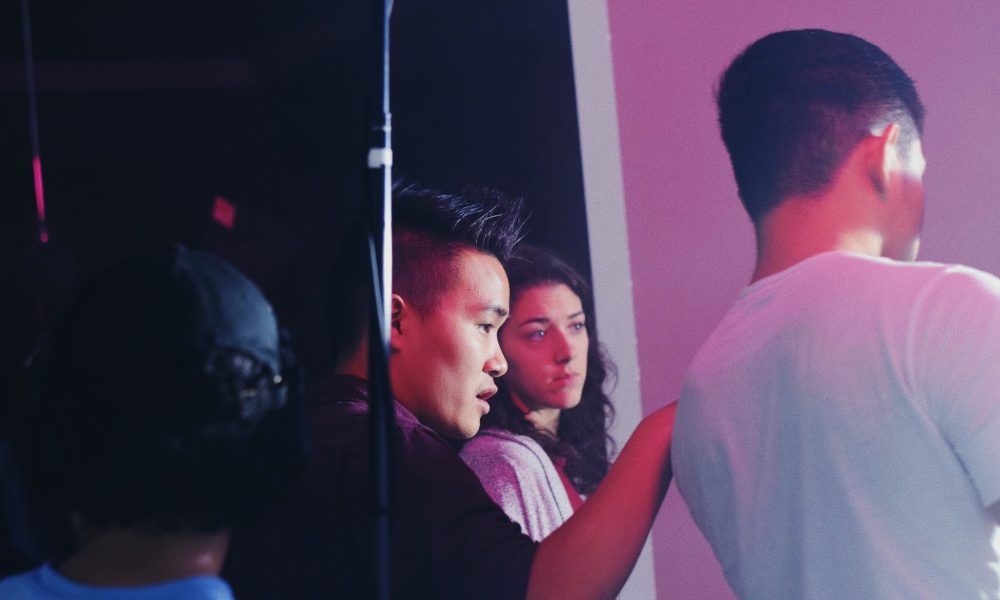 Today we’d like to introduce you to Andrew C. Phan.

Andrew, can you briefly walk us through your story – how you started and how you got to where you are today.
My storytelling journey began as an eight-year-old. It started during the summers between 2005-2008. During family camping trips, I would put on plays and skits with my cousins. We would spend one day coming up with the story, rehearsing and putting it on around the campfire. This would lead to YouTube videos, where I created skits using a laptop webcam and Windows Movie Maker. It was then that my love for entertaining started. I didn’t know what it was. I just wanted to tell stories.

However, it wasn’t until 2011 when I picked up a camera that I truly embraced storytelling. Photography pushed me towards filmmaking. Alongside inspiration from a YouTube group called Wong Fu Productions, I soon realized that I could tell stories.

I decided to pursue filmmaking the summer between middle school and high school. Since then, I spent every free moment learning, exploring and looking for an opportunity to grow and become better; a mentality inspired by the late Kobe Bryant. I explored cinema from a historical, theoretical and practical perspective. I worked every position to gain an understanding of what those roles entailed and discover what I enjoyed most. Through that, I was able to produce, edit and color various high school short films. Channel, one of these films, would take me to the film festival circuit, including a win at the Newport Beach Film Festival and a nomination at Seattle’s National Film Festival for Talented Youth (NFFTY).

Following high school, I would continue to seek out and create opportunities. This included starting a platform that allowed for creativity and diversity. I would also continue to Cal State Northridge, pursuing a film production major with an emphasis on cinematography. These years would help me embrace my passion for becoming a writer and director, a chance I got to pursue in late 2018. Shot on film, The Visitor became my first narrative short project, which released in 2019. While working on the next project, I’m working as a camera assistant and lighting technician. Graduating in Spring 2020, I look to tell more stories through narrative projects, music videos, and commercials involving different perspectives and characters.

Has it been a smooth road?
I don’t anyone could consider a career in the arts and entertainment as smooth. For me as an Asian-American, it definitely isn’t. One of the major hurdles was getting my parent’s acceptance of my career decision. 2012 was not 2020, with an international film like Parasite winning Best Picture at the Oscars or The Farewell at the Independent Spirit Awards. Asian-American filmmakers were barely being recognized, so it was understandable that it would take time to get my parent’s acceptance. However, once I did, I still needed to find my a way to get my foot in the door. I’m still working on that part actually.

Being Asian-American and with no family in the industry has been the toughest part. You have to work harder than most people in an already competitive field to get recognition so no, it is definitely not a smooth road, but I pursued film knowing it wasn’t going to be easy. If I wanted easy, I would have looked elsewhere.

We’d love to hear more about your work.
I believe I mentioned earlier that I’m looking to be a writer/director. For me, storytelling has always been a creative outlet to explore struggles and issues whether it be personal or societal. As a fan of cinema and television, my favorite works have been character pieces, like The Americans, First Man, Ikiru, The Handmaiden, where it explores characters and relationships. From the projects I’m developing and writing now to those in the past, those projects follow in a similar trajectory. However, the one thing I want to do is push the envelope of how stories are presented whether it’s through the story’s structure or the visual and auditory elements. I think my work on The Visitor represents who I am and the style I’m trying to develop. At the current moment, I’m developing a pilot as well as short that I’m looking to shoot later this year. However, in the meantime, I freelance as a 1st camera assistant and intern at Panavision.

Alongside writing and directing, I’m an avid film photographer. I love capturing people in a single moment in time through portraits and street photography. It’s interesting looking back at these moments, especially when you’re looking at a negative. It’s a visceral feeling holding the images in your hand. Being a huge analog enthusiast, I shoot most of my photos on 35mm and medium format. It’s something I’ve been doing since 2016. I still do own a digital camera, but 95% of my photos are on film.

Beyond that, I have two small developing businesses. One is still in its infancy. Perforation Pictures is a small production company I’ve developed to become a platform that championed originality and diversity in storytelling. It was to help offer the resources to friends and others to create the narrative, music video and commercial projects they wanted to make. The other is an indie rental company that I recently started six months ago. For mainly the indie community, most of the gear is personal items I use for my own projects. I believe in making the renting experience simple and painless, so I worked to create packages where all the gear works in tandem with each other.

Let’s touch on your thoughts about our city – what do you like the most and least?
Speaking about Los Angeles can be difficult when you lived here all your life. Despite all my gripes and longing to visit and live in other places, LA is special. Whether its the valley or the heart of LA, there is so much culture here. You can find art everywhere, whether its in the food or films. Each section of LA is so distinct but still comes together so well.

The best thing in Los Angeles is the genuine people you meet. In Los Angeles, especially the competitive film industry, it can be difficult to find those you can stick with, especially moving the project to the project. However, when you find those who can be brutally honest and genuine, it is the most special thing in the world. 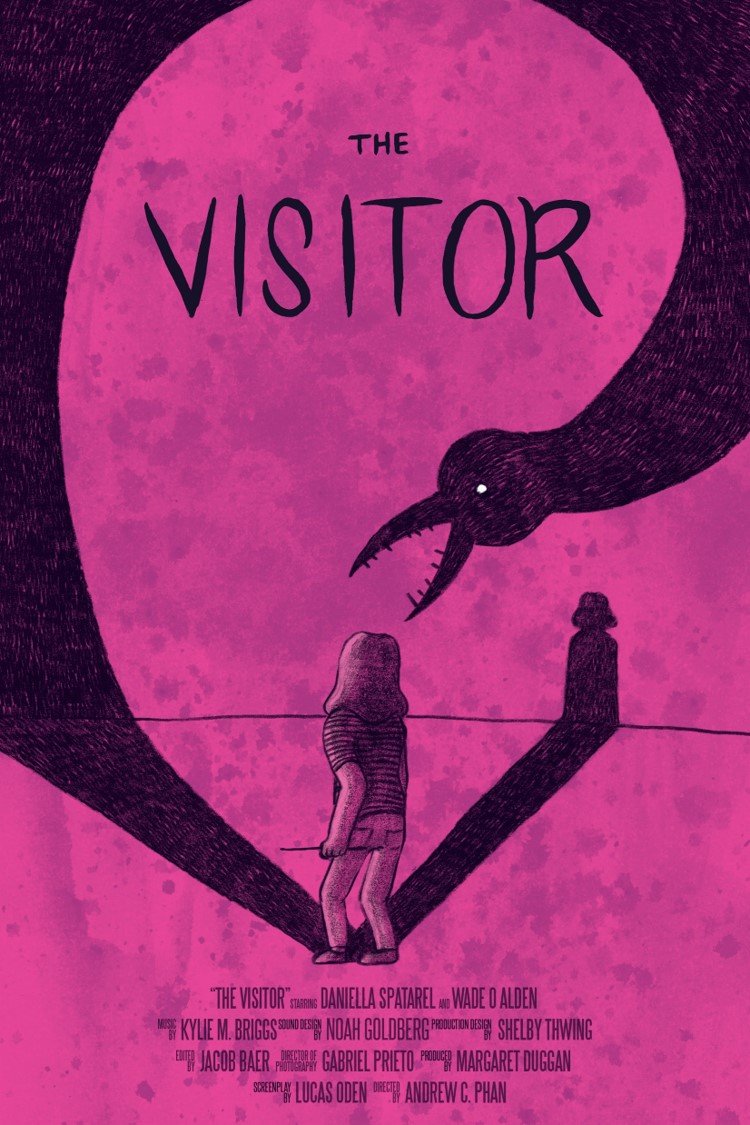 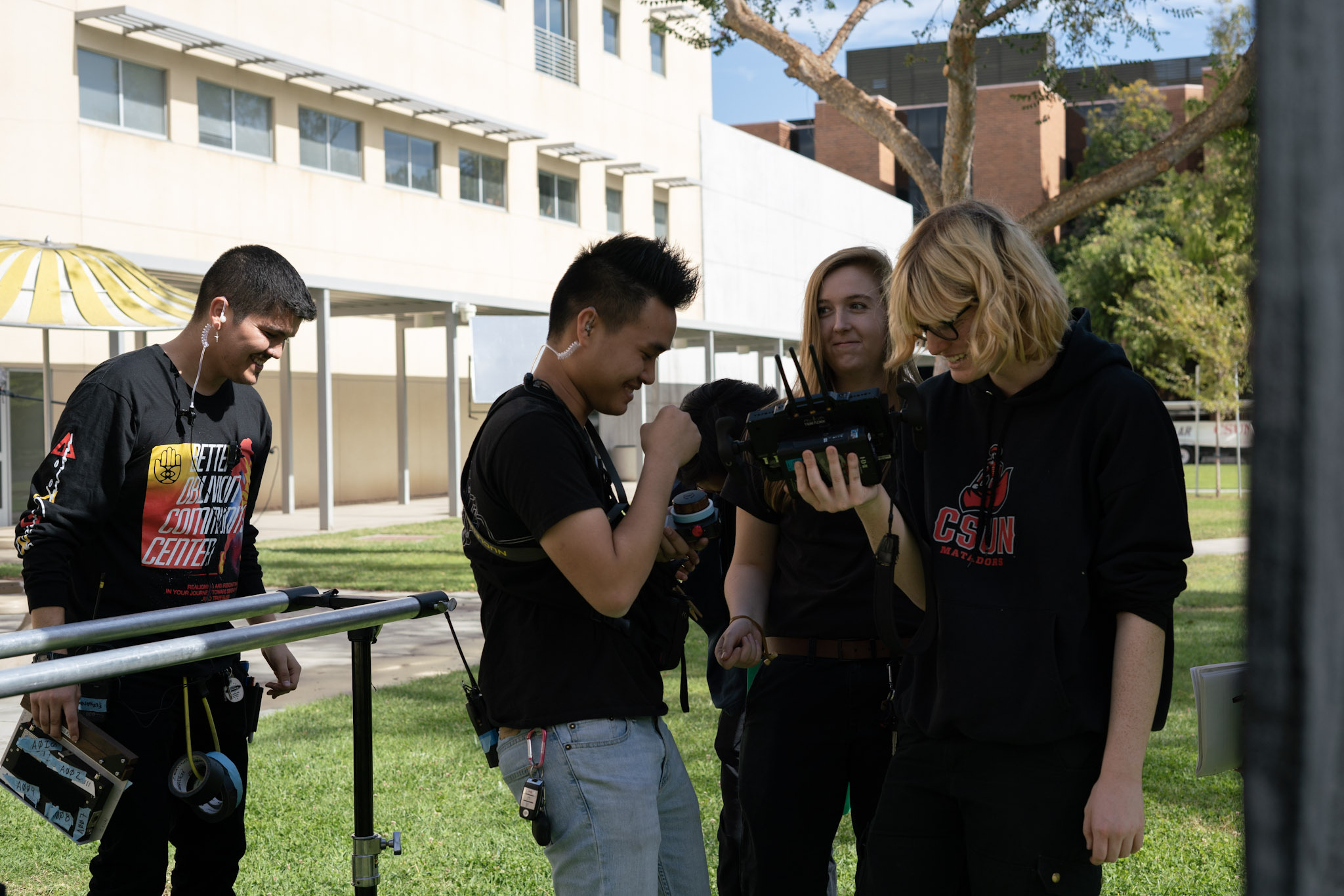 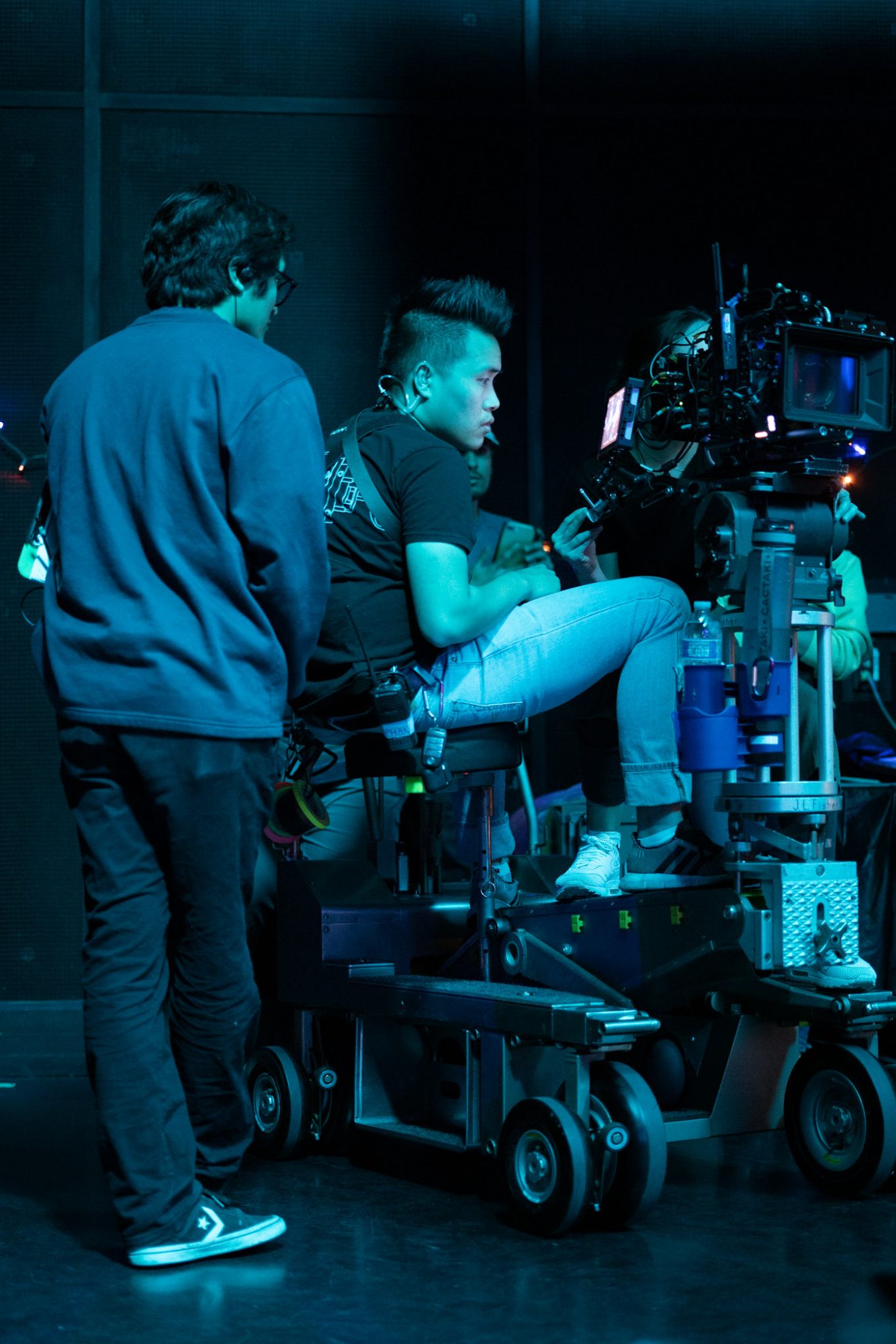 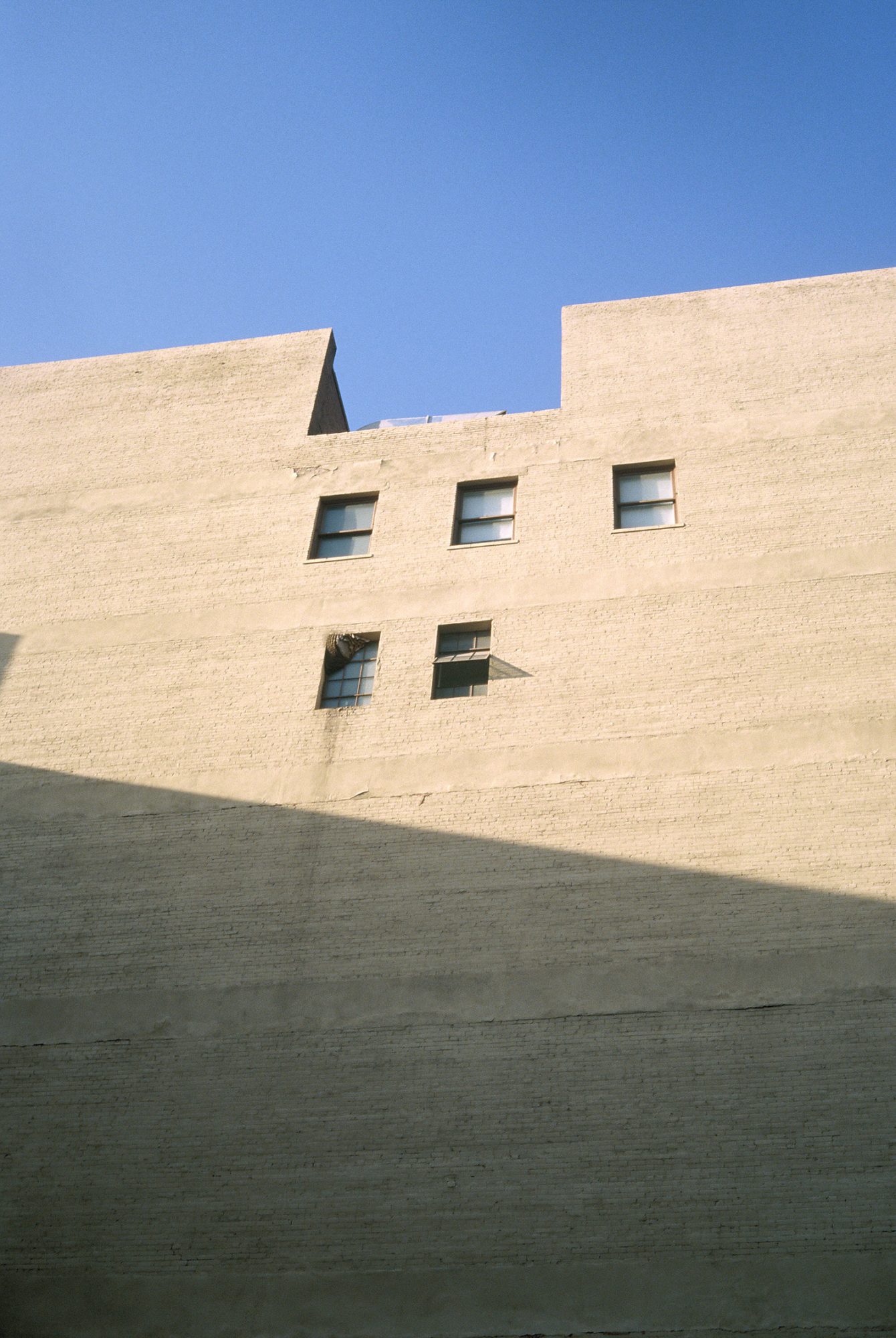 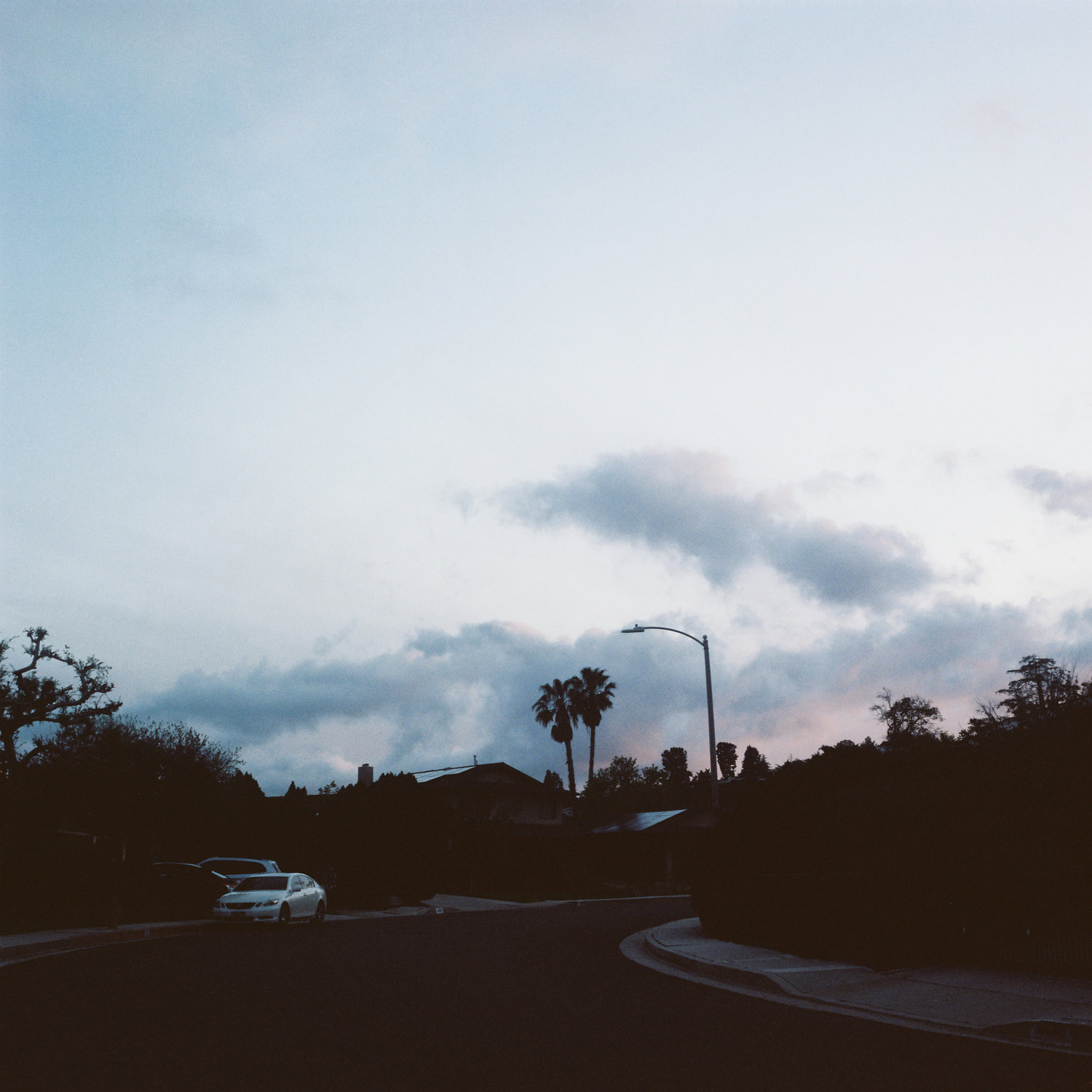 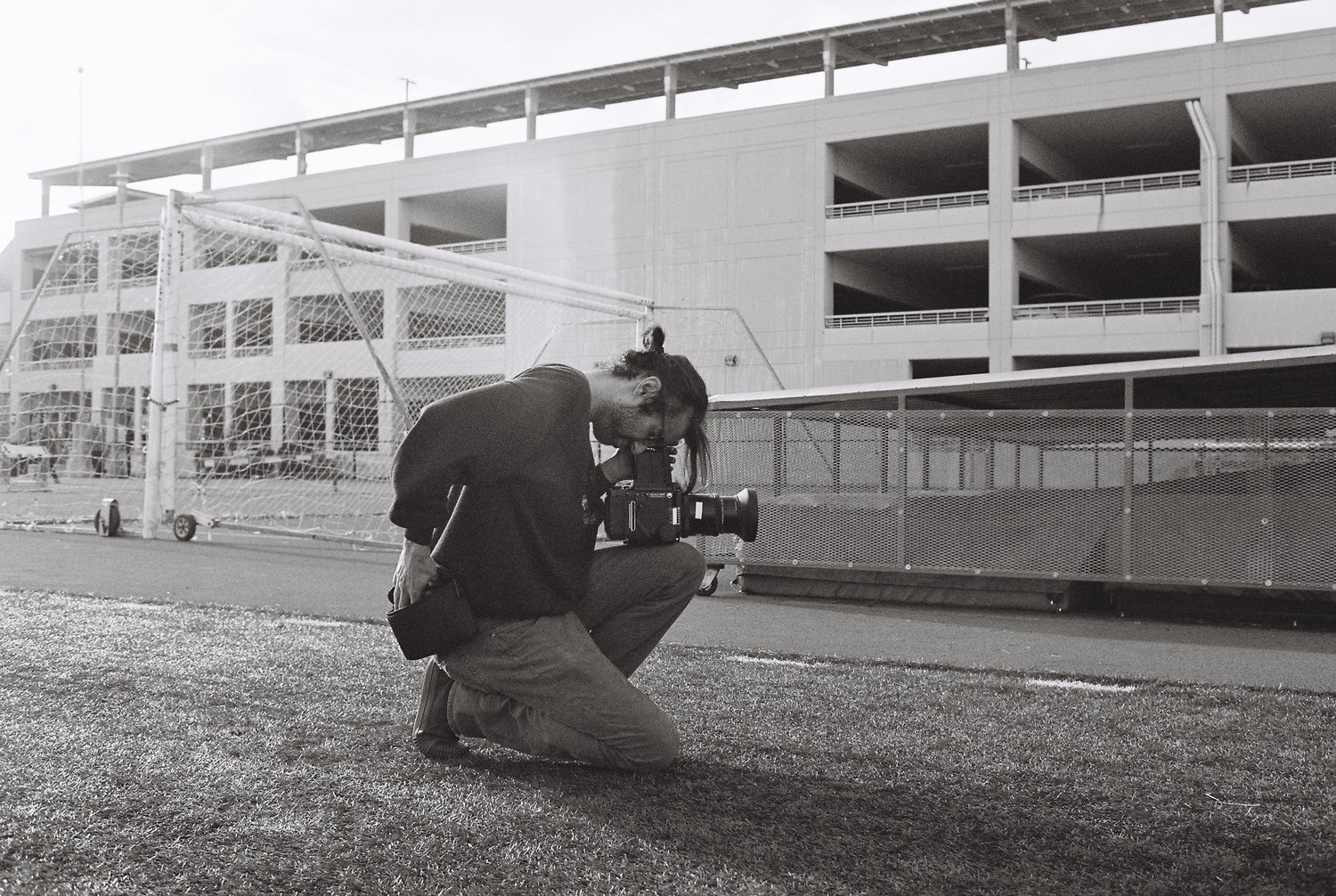 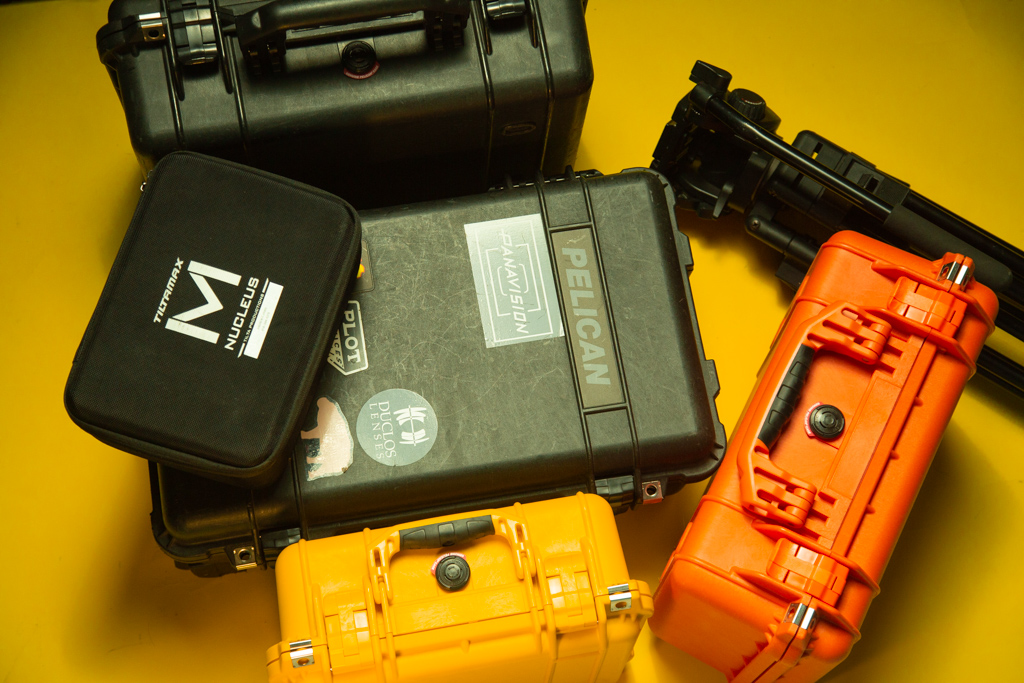 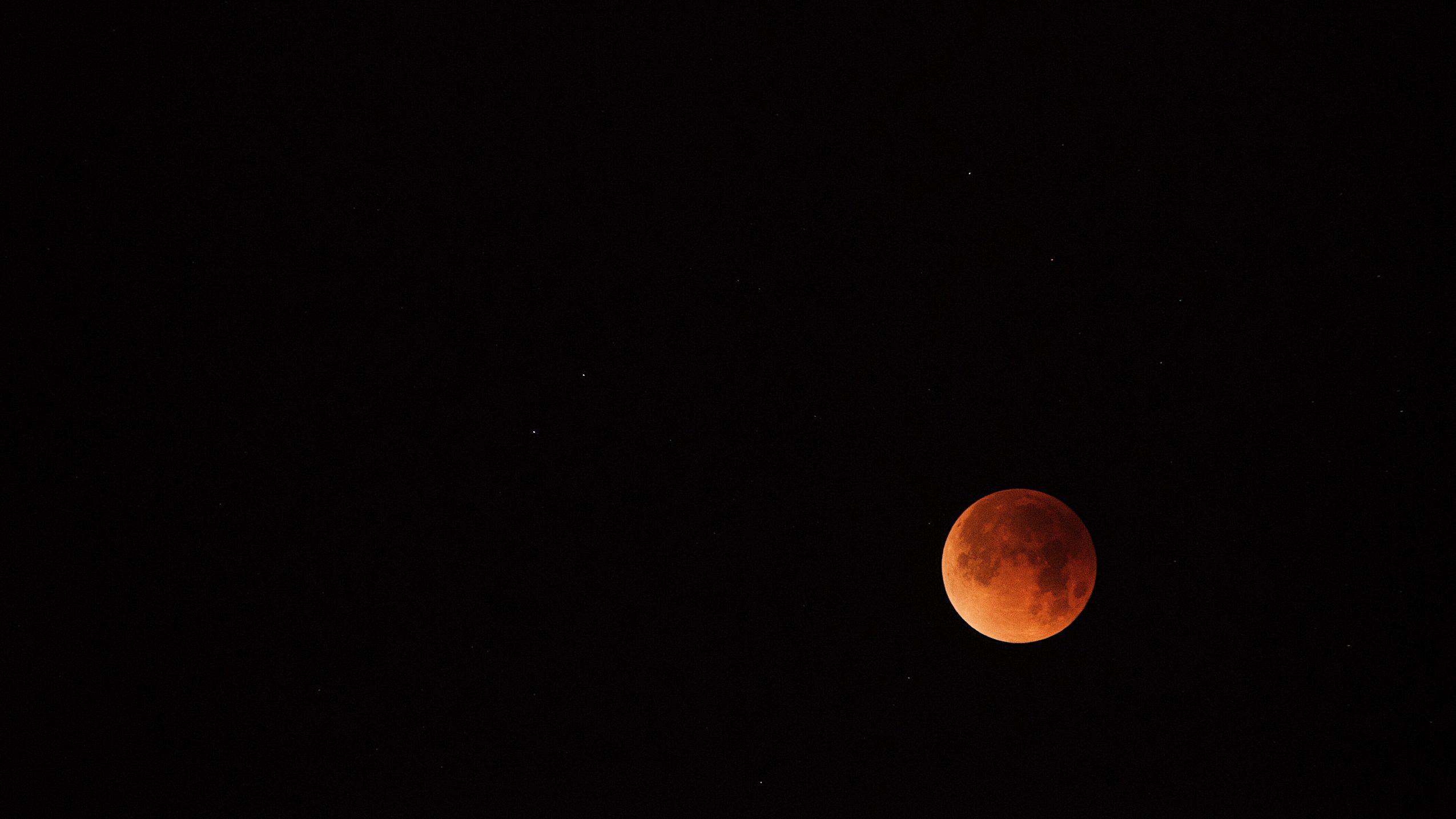