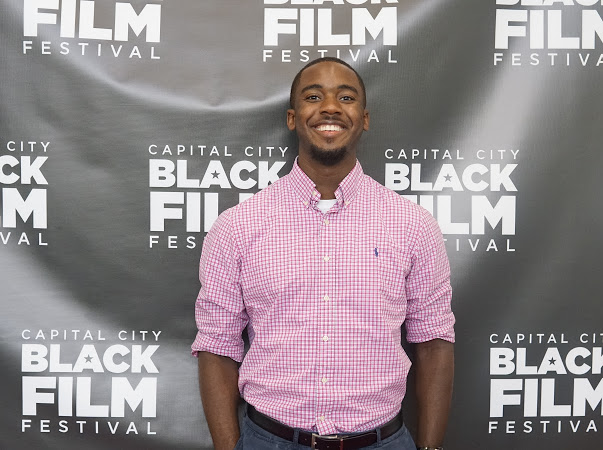 Today we’d like to introduce you to Andrew Asemokai.

So, before we jump into specific questions, why don’t you give us some details about you and your story.
I’m 23 years old, born and raised in Dallas, Texas. I’ve always had a love for music, hearing stories about my grandfather who is a musician and always being around my uncle who was briefly in the music business started me off intrigued and surrounded by music. After I started memorizing the note patterns of songs on a light-up keyboard that was gifted to me, my mother put me in piano lessons and violin lessons. In middle school, I started playing the saxophone, and by the time I got to high school music part of my everyday life. In high school, I quickly found out I was a horrible singer and couldn’t rap at all but still wanted to be in the process of making music with others so I decided I would be the person to make the beats or instrumentals. The first time I started to pay attention to film music was when I listened to Danny Elfman’s Spider-Man score, it was beyond amazing and I was consumed by the music.

It wasn’t until I heard Hans Zimmer’s Dark Knight score when I wanted to make a score of my own but I didn’t know any directors. Then in my freshman year in college, I was able to score a friend’s short film, after working on that short film I was hooked and I knew film composing is what I wanted to do for the rest of my life. From then on I pursued film scoring relentlessly, I not only wanted to score films but I wanted to be the best, I wanted to sound as good as film composers I listened to daily. I know some of my friends probably thought I was crazy the way I would always talk about music, and the lack of sleep I would go through, but to me, those sleepless nights were my happy place. I scored and created music as much as I could and thankfully I ended up meeting talented directors who made making the music for films more fun than I could even imagine.

Has it been a smooth road?
Though my path hasn’t always been easy, I will have to say, I’ve been extremely blessed with a great family, friends and a phenomenal mother who has made this journey though sometimes painfully stressful something that I can look back on and be joyful about. The biggest challenge I had to overcome was making music in college, I obtained a degree in Biology which is at the opposite spectrum from creating music. The long nights that I had studying for a class like organic chemistry or immunology quickly became sleepless nights when I had films to score. Another obstacle that I had to overcome was getting equipment and software to create the music. The equipment and software needed for creating music are extremely expensive, and I like most college students was broke. Thankfully the national bank of mom helped me out every chance she could I would not be here chasing my dreams if it was not for her.

What else should our readers know?
I wanted to be a cardiologist at first and obtained a degree in biology. My first minor while obtaining my degree was biochemistry then I realized I wanted to be a film composer for the rest of my life and switched my minor to music.

How do you think the industry will change over the next decade?
I definitely think film composing is becoming bigger, and a lot more people are becoming interested in it. The biggest change is probably that music software is becoming more accessible, allowing more people to write music. As far as trends, it will probably be that more scores will have some feature of electronic/dub-step sounds. 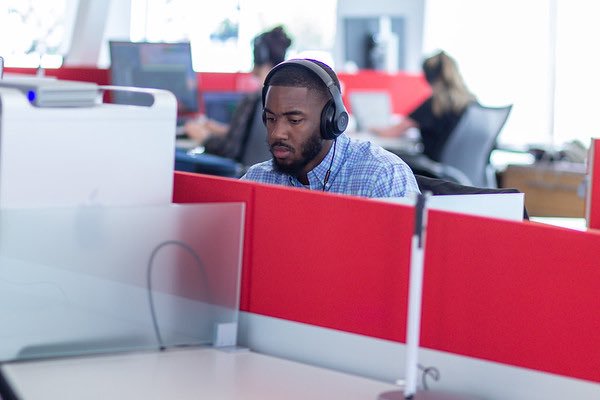