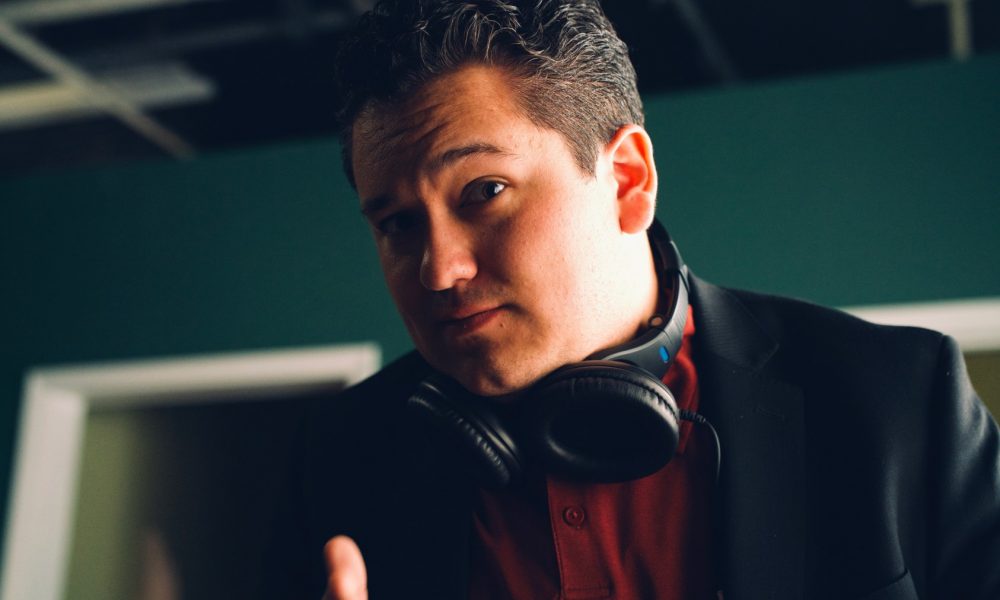 Today we’d like to introduce you to Andres Luna III.

Andres, please share your story with us. How did you get to where you are today?
From the very beginning I have always been fascinated with the power of storytelling. From the age of three, without knowing it, I’ve been practicing the art, that is storytelling. For as long as I could remember my parents have always taken me to the movie theater. Some of my earliest memories is sitting down in a theater and waiting for it to begin. The power of cinema and how it could affect a young boy like myself was exhilarating. Growing up I didn’t have much social interactions with people my age due to the fact that I was an only child and I had terrible social anxiety. However this didn’t stop me from expressing these thoughts and ideas inside of my head. I would often entertain myself with playing with legos and creating weird characters as well as stories. When I hit the fourth grade I wanted to get closer to the entertainment and storytelling process. I auditioned for a play at the Redlands Footlighters Theater and got the part. Years after that I continuously kept acting and auditioning for roles. Racking up with eleven years of experience this helped me understand what goes on in the process of storytelling, but I never felt as I had reached the medium I wanted to explore in. Ontop of doing theater I began to experiment with stop motion and short films. I used to make stop motion shorts with Legos as well as my pets. I found friends that were into cinema like I was and we began to make short films. I would definitely say this was my introduction into videography. When High School came around I opened a business with two of my other peers. We opened a videography/photography company where we would shoot wedding, real estate, and event videos/photography as well as advertisements for local businesses. Two of us would focus on the creative side of it whereas our other founder would focus on the business side of things. We called ourselves Aurora Productions. Moving into college I decided to attend The Los Angeles Film School. I decided that this would be my best bet due how hands on the curriculum would be. As of recently I still follow my passion for storytelling in Writing and Directing, working with my fellow peers.

We’re always bombarded by how great it is to pursue your passion, etc – but we’ve spoken with enough people to know that it’s not always easy. Overall, would you say things have been easy for you?
When I was younger I was criticized for my weight by kids at my school. I have always struggled with my weight and I definitely believe that kind of criticism can really put mental strain on a young child. Activity like this would feed into my social anxiety. I would dread meeting and talking to new people believing that they would talk down to me using my physical appearance. However, as I grow older I realize that not everyone is as unkind and this helped me learn to appreciate meeting new people and encounter new situations. I don’t hold these comments or actions towards the people that treated me that way because at the end of the day we were children. Sometimes children don’t know better and they sometimes grow up to become better human beings.

Has luck played a meaningful role in your life and business?
I personally don’t believe in what people usually define as luck. I am a firm believer in the whole luck is when preparation and opportunity meet. 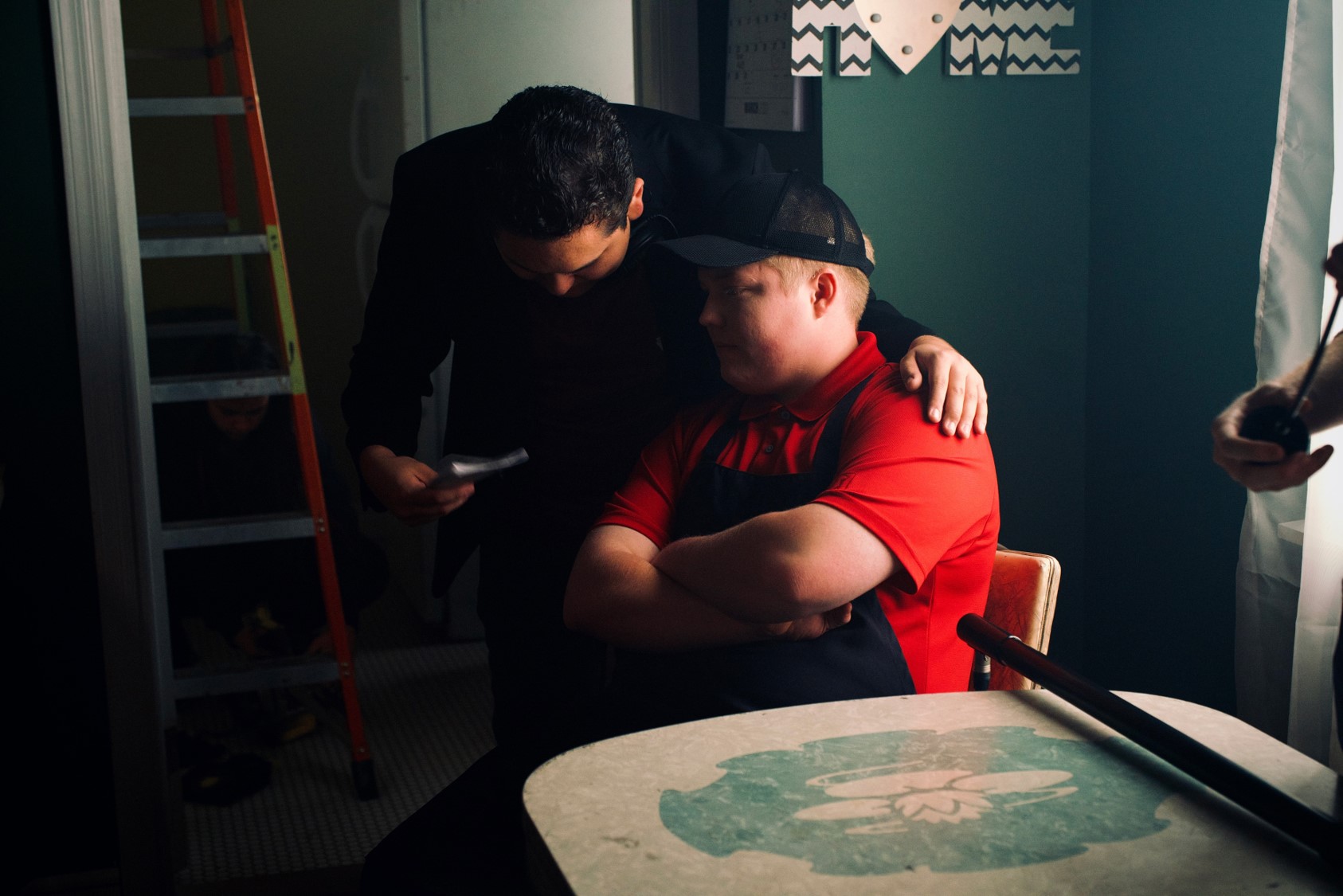 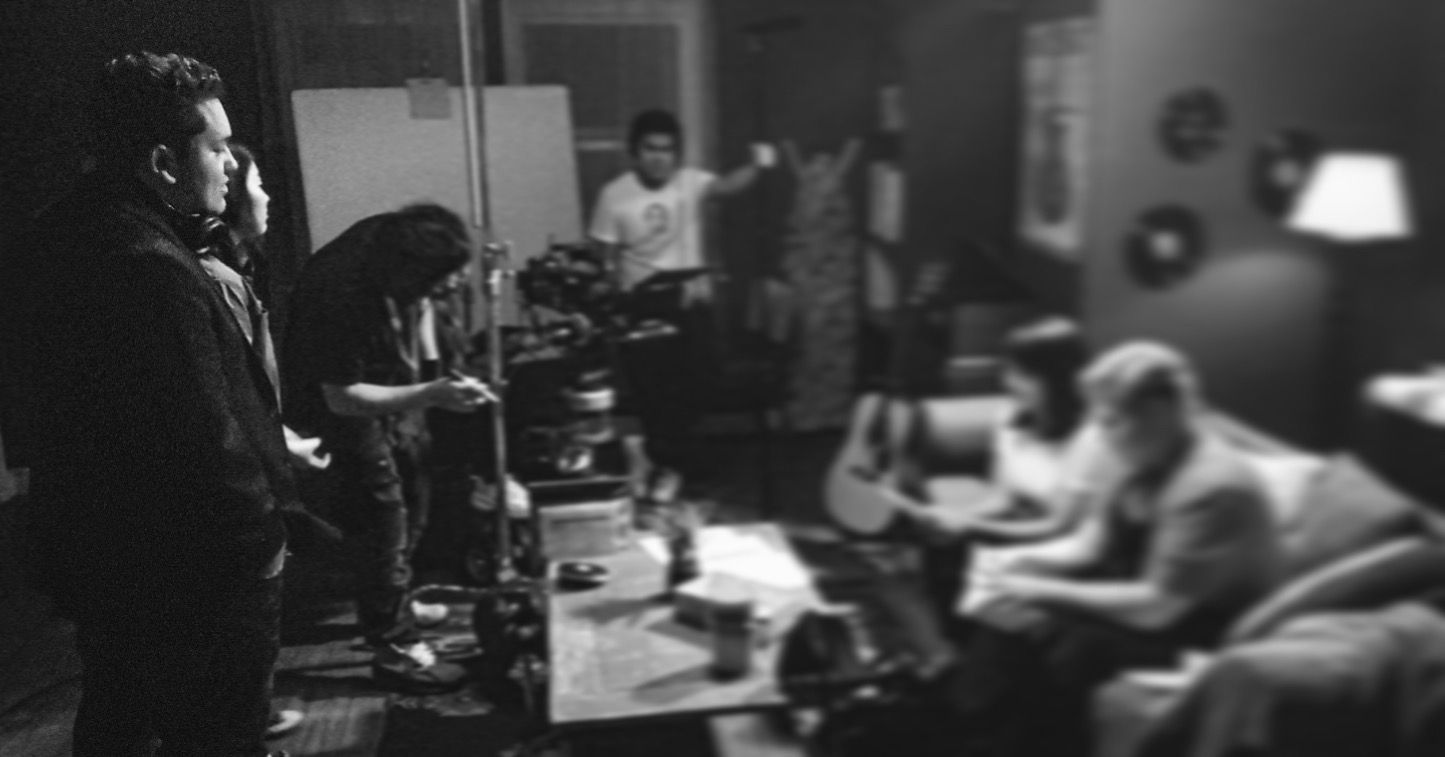