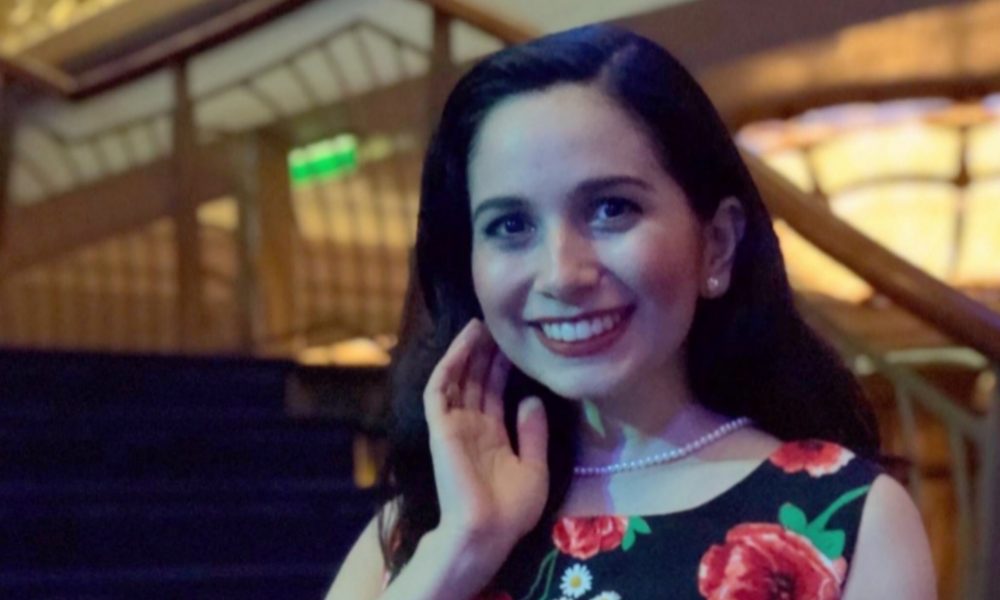 Today we’d like to introduce you to Andrea Velazquez.

Andrea, please share your story with us. How did you get to where you are today?
I was born and raised in Montebello until the age of ten when I moved to Glendale. Growing up, music was always a big part of my family. My parents would always play all kinds of music in the house and in the car. We would listen to traditional Mexican music, to rock n roll, to opera. My parents were mainly impressed by how fast I could memorize lyrics as a toddler so they would take me to different restaurants and I would be the first up to sing. Once I started school, I started singing in church and school choir. My Junior year of high school I found out that the drama club was auditioning for their fall production of “A Little Shop of Horrors”. I auditioned just because I knew it was a musical and just loved any opportunity to sing in front of an audience but. I ended up being cast as the lead, Audrey. From then on I fell completely in love with musical theatre.

The next year I auditioned for AMDA College and Conservatory of the Performing Arts and got accepted with a scholarship. I performed both at the school itself and in different regional theatres in LA County while there. In June of 2019, I graduated a year early with my BFA in Musical Theatre and two weeks later acquired professional representation with my current managers. After five long months of auditioning, I got cast as a Mainstage Performer with Disney Cruise Line and on December 26th, I headed for rehearsals in Toronto for two months and in March I boarded the Disney Fantasy. We did fortunately get to open the shows and perform them a couple of times but due to the COVID 19 pandemic what was supposed to be a six months long contract got cut short and went home along with the rest of my cast. No one knows when operations on the ship will start up again but until they do I have been working on my craft at home. I post covers on my social media and stay in touch with fellow artists to discuss how we can stay productive during these difficult times.

Has it been a smooth road?
I am extremely grateful and do like to think my road has been a bit smoother. Mainly because I come from a very supportive and loving family. I have learned a lot of lessons and faced a few difficulties but I wouldn’t classify them as struggles. I think it’s very easy as an artist to let rejection get you down or cause you to quit but it’s part of the job. Every time I don’t get a role I want, I work harder and grow thicker skin.

We’d love to hear more about your work and what you are currently focused on. What else should we know?
I am a singer and an actress. I am mostly recognizable in the musical theatre scene but I have worked with my younger brother who is a film major and I sing just about every genre of music. I am bilingual so I also sing in Spanish and due to my Edith Piaf and Andrea Bocelli obsessions, I also sing in French and Italian. I work really well with kids and am extremely passionate about incorporating the arts into education. Two of my favorite jobs I had worked before leaving for my Disney Cruise Line contract were being a campus Aide at Ann Street Elementary School and being a Character Performer with the Children’s Party Entertainment company, Marbled Palette. There I got to dress up as different pop culture characters such as Disney Princesses and Super Heroes. I’d get to sing to the kids, play games with them, and have a storytime with them.

Any shoutouts? Who else deserves credit in this story – who has played a meaningful role?
The people who deserve the most credit are my family and friends. They have been nothing but encouraging. My wonderful professors at AMDA, especially my Voice Teacher Victoria Lavan. She was my first voice teacher ever and without her, I wouldn’t have been able to accomplish all I did. In high school, my drama teacher Mr. Dugger and all my leaders at Center Theatre Group from when I was a student ambassador with them. 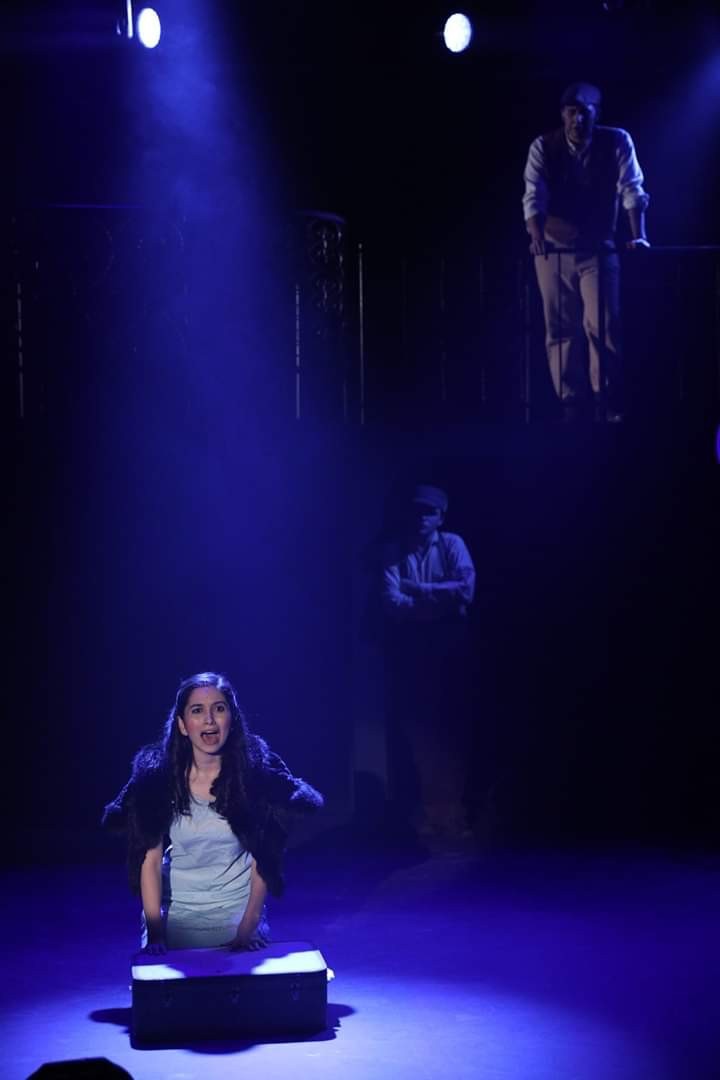 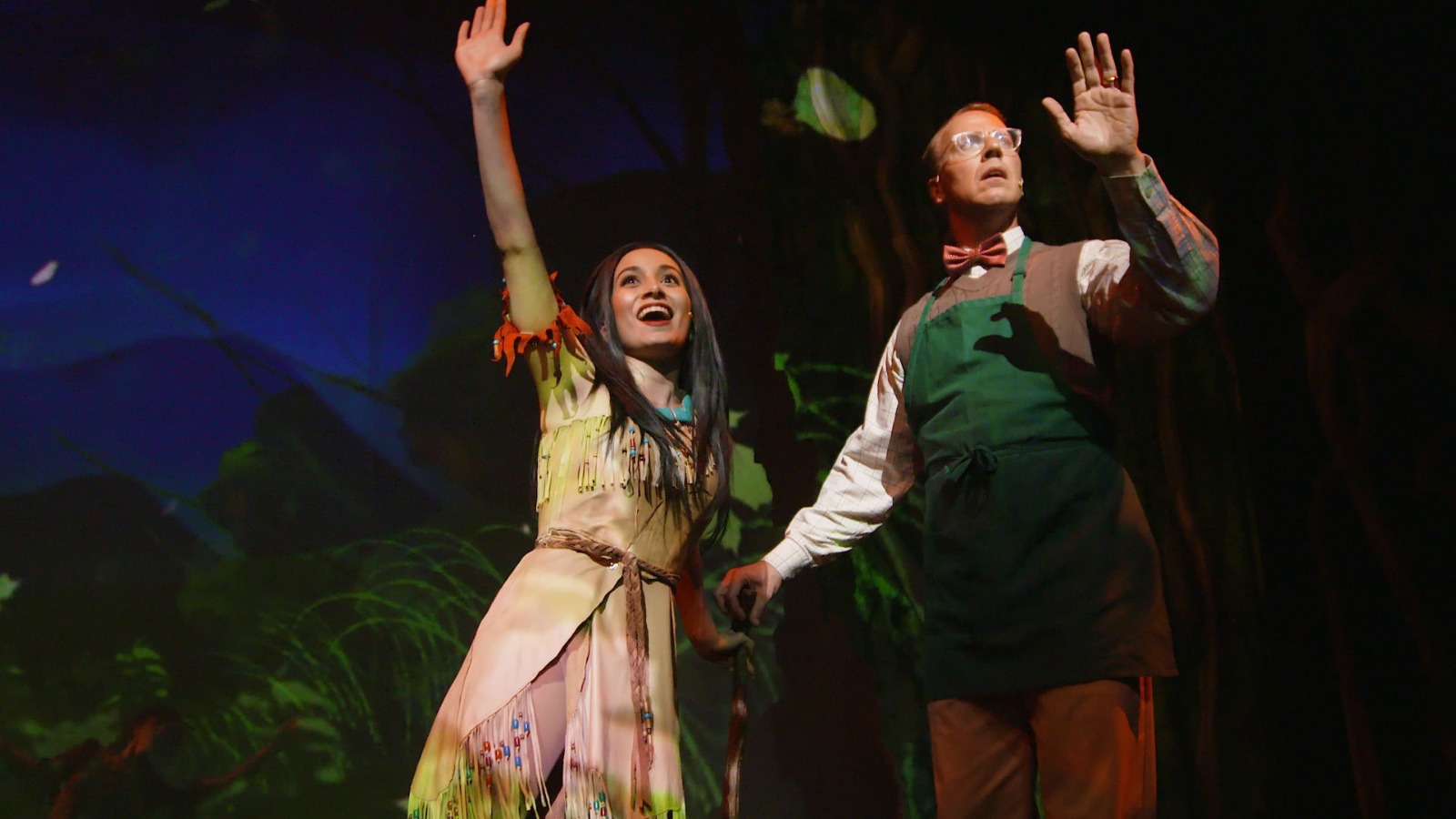 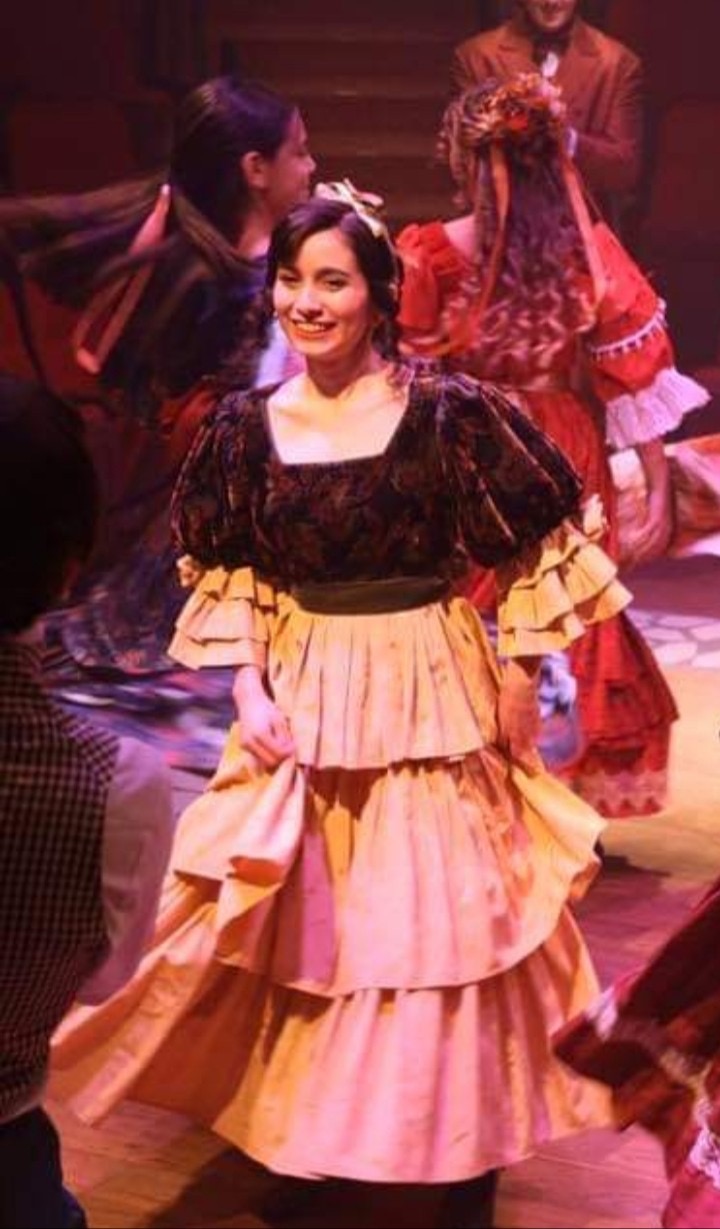 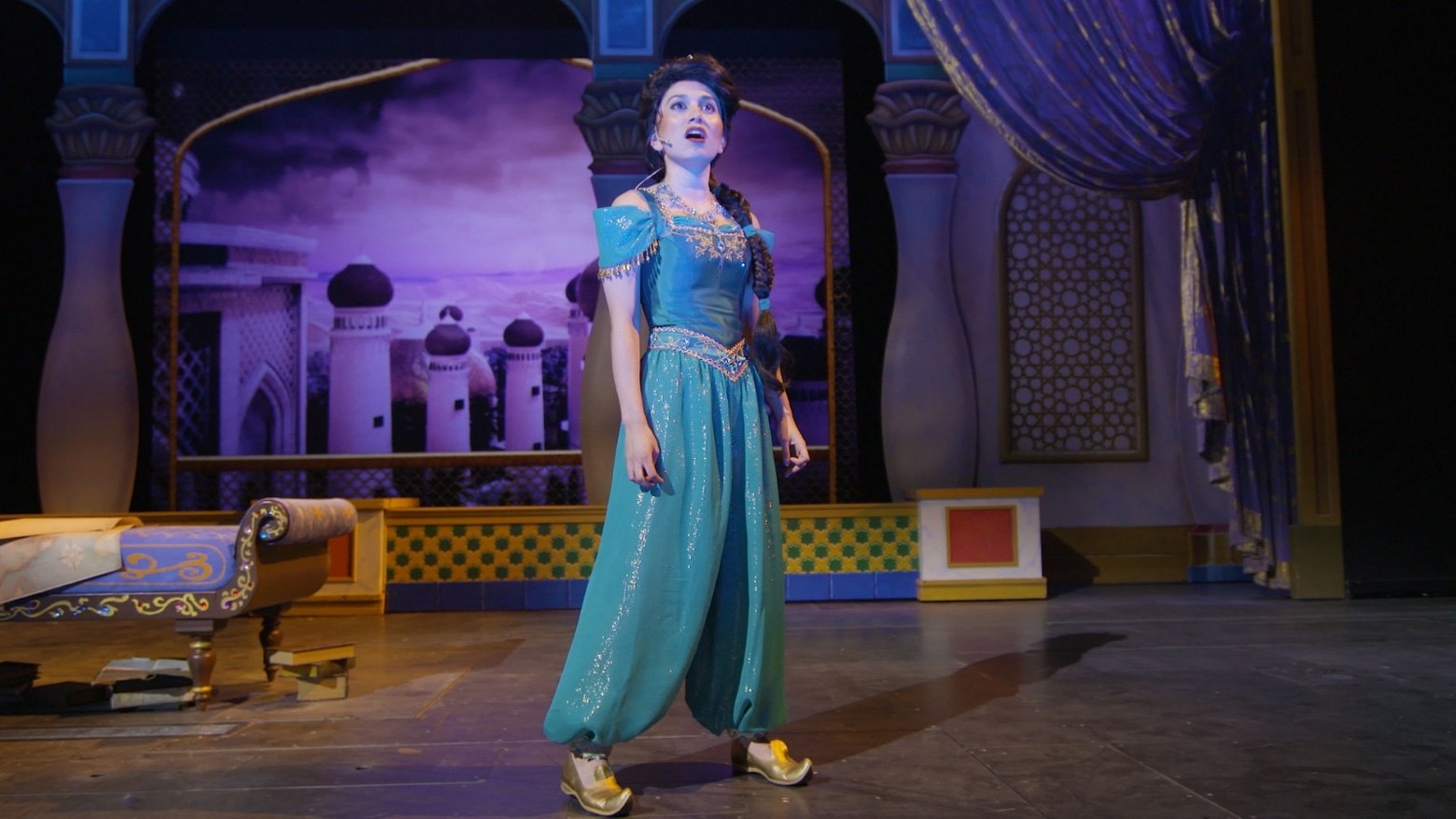