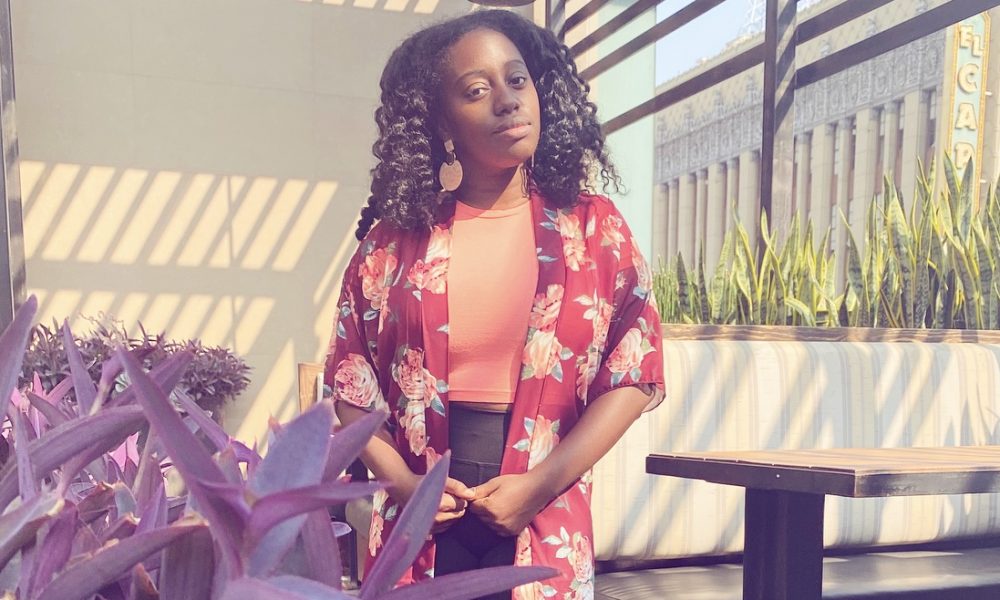 Today we’d like to introduce you to Andrea Joy Tucker.

Andrea Joy, please share your story with us. How did you get to where you are today?
While I was born in Houston, I was raised both in Memphis and Seattle, so you can imagine what it’s like to be brought up in two completely different places! My unorthodox upbringing and even adulthood are the main source of inspiration behind my blogs and storytelling in general. I graduated from The University of Tennessee with a Bachelor of Science in Journalism and Electronic Media. My top choices to live and work were (in no particular order) Atlanta, New York City, and Los Angeles. Even though I moved back to Seattle after I graduated from college, I ended up moving to LA a few years later in June 2017. I took a “break” last year, but with everything that transpired I ended up back here in LA for GOOD. It taught me that this place is ultimately where I’m meant to be!

We’re always bombarded by how great it is to pursue your passion, etc. – but we’ve spoken with enough people to know that it’s not always easy. Overall, would you say things have been easy for you?
It definitely hasn’t been an easy road, but those make for the BEST testimonies! I was one of “those” people who didn’t have the promise of a job prior to moving, so I took a leap of faith TWICE; once in the early summer of 2017 and again right at the start of the pandemic. I just bought a one-way ticket, and everything went from there! I worked multiple part-time jobs to supplement income, in addition to whatever freelance production work I did, which a lot of the time was free. All of that helped me to better navigate the city and the entertainment industry, as well as build my connections.

On the other hand, I subleased because of the fact that I didn’t have permanent housing, but eventually found people I could stay with for a period who helped me out so I wasn’t constantly spending my last in order to have survived out here, which I’m thankful for especially considering the homelessness issue in LA! Even with some money saved prior to coming out here, seeing how quick the money went only increased my hustle and drive. While on my “break” in 2019, I found work in Atlanta and Memphis that I wasn’t able to get while in LA, which were more long-term gigs [with an NBC series and freelance work with ESPN] compared to the short term gigs I got used to working in LA. So overall, I’m thankful for every pit stop that was only temporary.

So, as you know, we’re impressed with SweetMuvaTUCKER – tell our readers more, for example what you’re most proud of and what sets you apart from others.
Like many people in the industry, I’m a multi-hyphenate-specializing in Sports and Entertainment. When working in Sports, I work with Production Operations with ESPN for gamedays in various sports. When working for TV and Film, it’s all over the place! I’ve worked with the AD department on reality and network shows, worked with Costumes in the production office for a network show, and as a Wardrobe Stylist for a non-union gig. Plus, I’ve done Stand-In and Background work for a few shows, one of which is a favorite show of mine, “Insecure” on HBO. I vividly remember meeting Issa Rae, Yvonne Orji, and Amy Aniobi (one of the Executive Producers) a few months apart from each other and telling them that “I’ll work with y’all one day!” and literally a couple months after meeting Issa, it happened! The next time I work with them, it’ll be for a bigger role than an Extra-I’m claiming it now! Also, I just finished my website, which is still in the beginning stages, but I at least wanted to get back in the habit of putting my work out there again. It includes my own blogs, photography, in addition to press I’ve been featured in, along with other work.

So, what’s next? Any big plans?
I’m looking forward to the day I’ll be a Screenwriter and Producer. My end goal is to be a Showrunner, and I’m doing everything in my power to get as much experience and knowledge to get to that point. Within the next five years, I’m hoping to be staffed on a tv series! 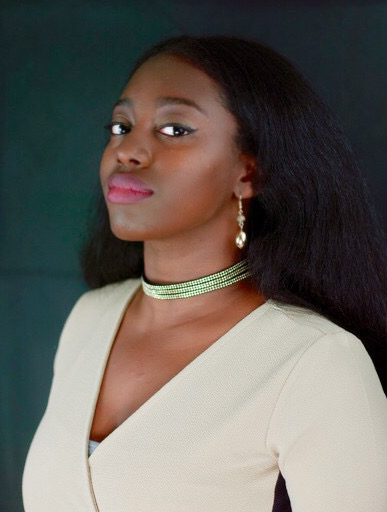 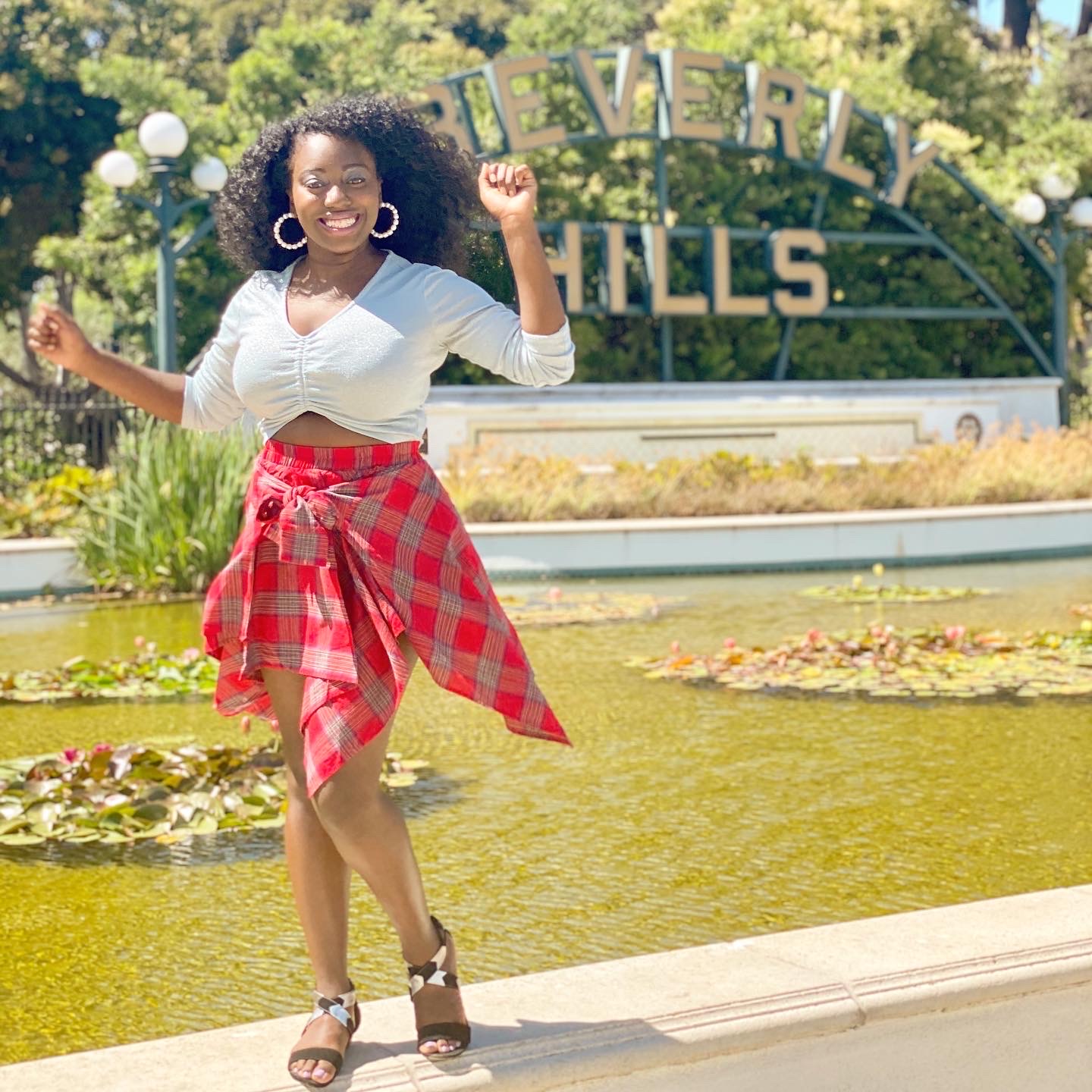 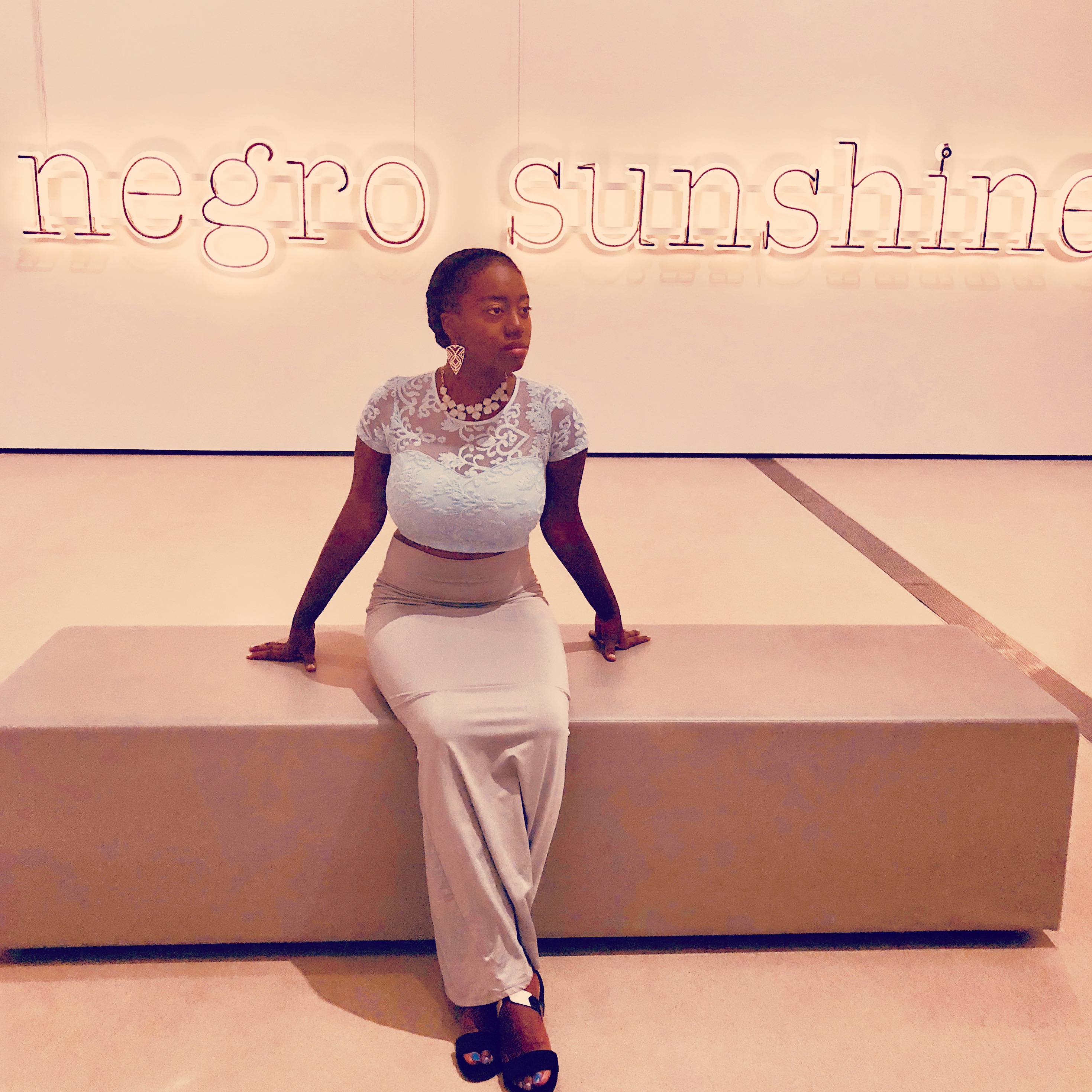 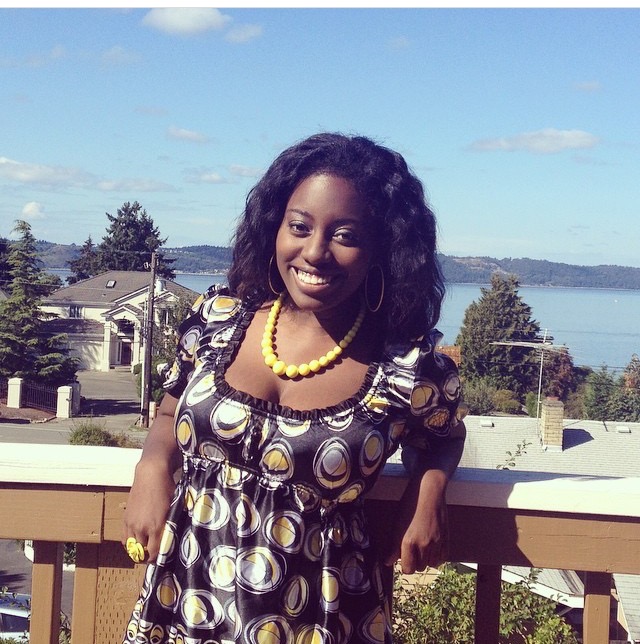