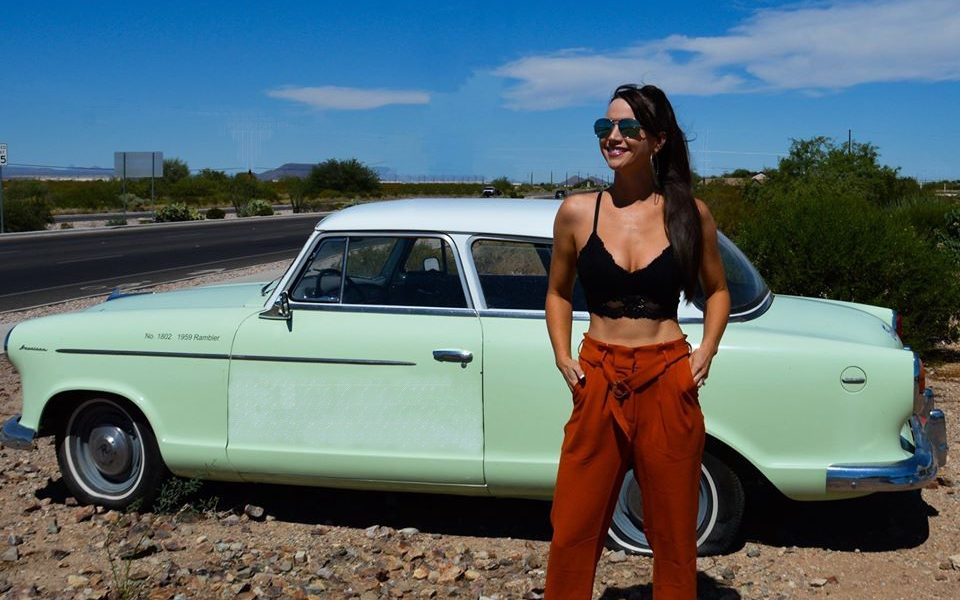 Today we’d like to introduce you to Andrea Hickey.

Andrea, let’s start with your story. We’d love to hear how you got started and how the journey has been so far.
I am a born performer. Since I was a little girl, I have loved performing. My childhood consisted of acting out scenes from Dr. Quinn Medicine Woman, Little House on the Prairie, and I Love Lucy. My sister and I would watch the episodes, and then we would perform our meticulously rehearsed scenes in front of my family while my dad videotaped us. My sister often refers to those days as “boot camp” because I would make us rehearse for hours until it was perfect. I continued acting throughout my high school years, and I was cast in my first college production while still in high school. I then won an acting scholarship to college and continued honing my craft on stage.

Two years ago, I transitioned from Theatre into Film, TV, and Commercials, and my career has really flourished! I won Best Actress Awards and the Best Supporting Actress Award at multiple film festivals. I recently made my Prime-time debut on the Critics’ Choice Nominated Show, Betrayed, in the Season 4 finale episode playing Dorothy Stone. I also made my Day-time debut on the long, hit running show, The Young and the Restless, playing Liz. I was in multiple commercials and modeled product packaging for the International company, Bestway. It was really cool to walk into Walmart, Costco, and grocery stores and see myself on the shelves! These things fuel and sustain me in a way nothing else does! The highs of the creative career are well worth the efforts, and what more could you ask for out of a career?

Great, so let’s dig a little deeper into the story – has it been an easy path overall and if not, what were the challenges you’ve had to overcome?
It certainly hasn’t been a smooth road especially my journey to self-love and acceptance. I struggled with an eating disorder for six years before getting help. My eating disorder started in high school when I didn’t make the cheerleading team at a competitive all-girls preparatory school. This event triggered the internal belief that I was simply not good enough. I began to view myself as unworthy of being loved and accepted. As a way to cope with these feelings of low self-worth, I tried to alter my appearance. As if there was a magic weight at which I would receive the love and acceptance I wanted. However, my eating disorder ended up controlling me. Six years later, I was dying. I had just started college, and my professional career was really taking off! I had competed and won an acting scholarship to college.

Once I started college, I was cast in lead roles on the mainstage productions as a freshman, and shortly after, I was nominated for the National Irene Ryan Award and was chosen to compete in Florida. However, my body was breaking down, and a few months later, my parents intervened to save my life. They found a treatment facility in Arizona for me, but I didn’t want to go. In fact, I fought it pretty hard. I didn’t want to say goodbye to the life I had created for myself even if it was killing me. God intervened in a big way, and I ended up deciding to go to treatment. I left the treatment facility healed and recovered, and I have been recovered ever since! This was the greatest decision I have ever made for myself. I now have the confidence, self-worth, strength, and belief in myself to succeed in anything I put my mind to. I no longer put my self-worth in the hands of other people, and it has been life-changing for me! I went back to school and graduated with a Bachelor of Arts in Theatre from Belmont University and then went onto get my Master of Arts in Counseling from Liberty University. God brought everything full circle exactly how it was supposed to be!

We’d love to hear more about your work and what you are currently focused on. What else should we know?
The feedback I consistently hear that sets me apart from others is that I take direction extremely well, and I am able to give the Director or Casting Director exactly what they need. Taking direction comes naturally to me! I was recently on set talking to another actor, and we were discussing how different things are once you get on set. The choices we make for our characters in our living room can be very different when we are finally acting on set. It is important to keep that in mind so that I can say a line or deliver a new emotion that I might not have initially thought of in the comfort of my own home. Even when I have developed a well-rounded character, I remain flexible with my choices so that when I am asked to take a new direction, I can deliver it!

My energy is another big factor that has led to and maintained my success. I am extremely outgoing and positive. When I am on set, my energy tends to elevate those around me. Directors have thanked me so many times for my positive energy because it helped get the project completed. A few years ago, I was on set for a commercial, and the shoot ended up going a few hours past the wrap time. I remained positive and energetic throughout the shoot. As a result, the Director filmed more scenes with me and asked me to work with other actors to help raise their energy. I am consistently called “Miss Sunshine” and “Miss Positivity” even if the characters I am playing are quite the opposite. Filming can take a long time, and not every scene is about you. It is important to keep that helpful energy and be a team player so everyone feels good at the end of the day!

Do you look back particularly fondly on any memories from childhood?
My favorite childhood memory that probably best describes my personality happened on Christmas morning when I was nine years old. One of the gifts I opened up was a colorful pencil with my name written on it in big, pink, glittery letters. You would have thought I unwrapped a puppy with how I reacted. I screamed, jumped up, ran around the room, and thanked everyone because I absolutely loved my new pencil. I was so excited about all of my gifts, both big and small, and reacted the same way after opening each one. Truthfully, I haven’t changed this about me at all. I still get so excited about the little things, and I live my life with so much joy. I consistently look at the glass half full, and I am able to find the silver lining in the midst of struggle and challenging times. I haven’t allowed the hard times to steal my joy, and I am so incredibly grateful for everything in my life, just like I was with that pencil. 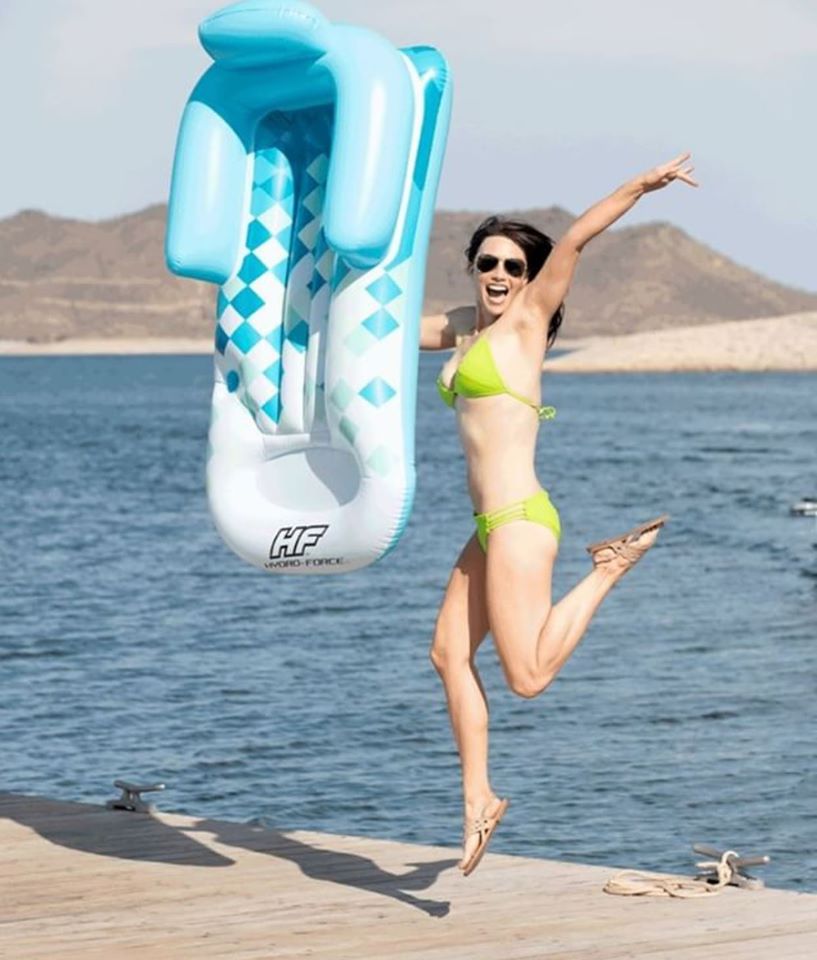 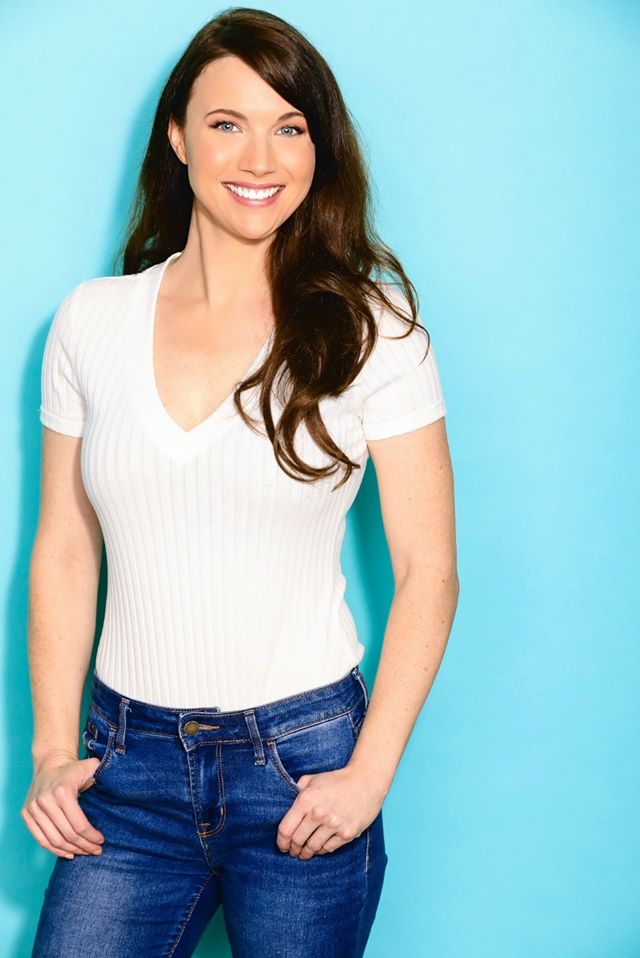 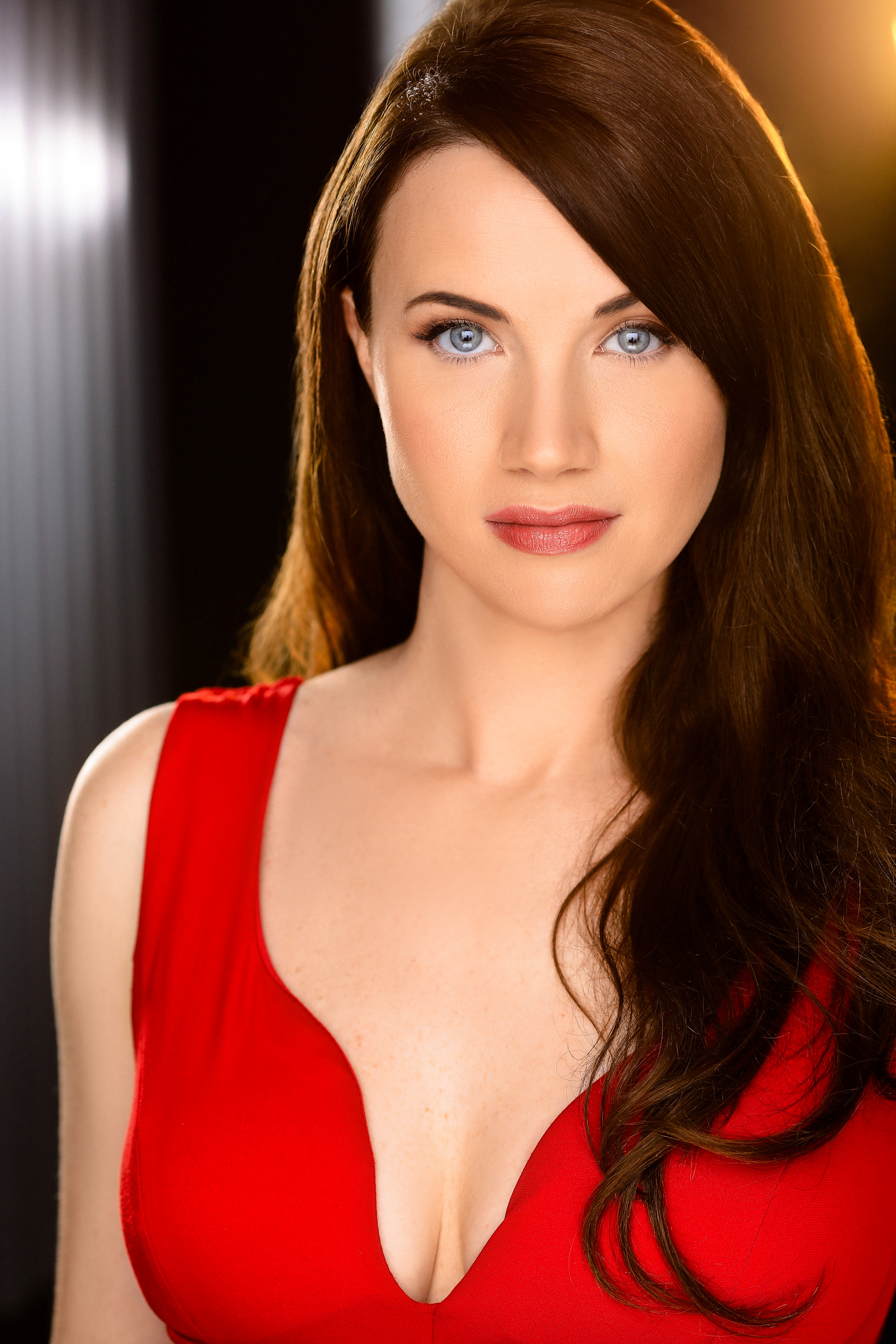 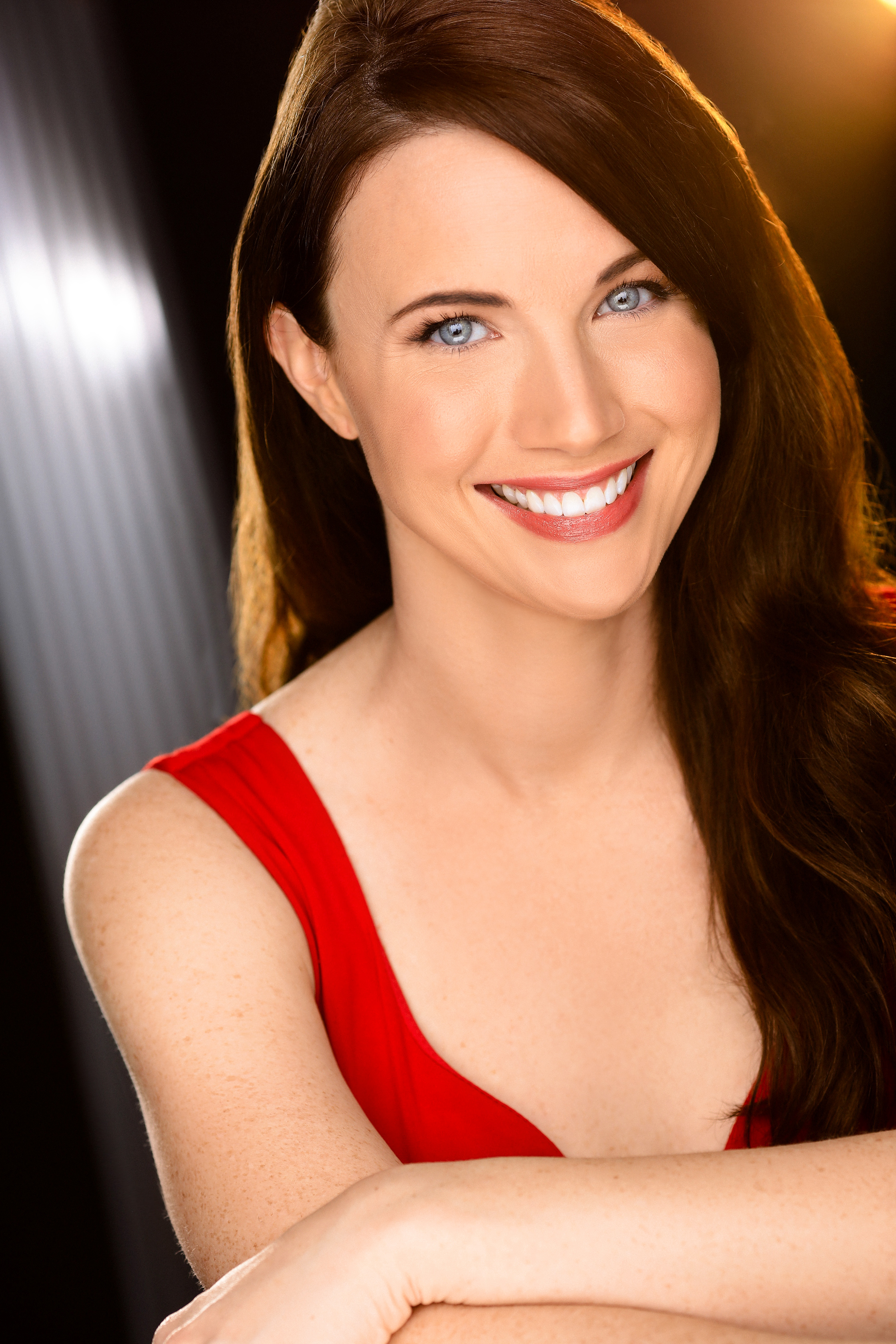 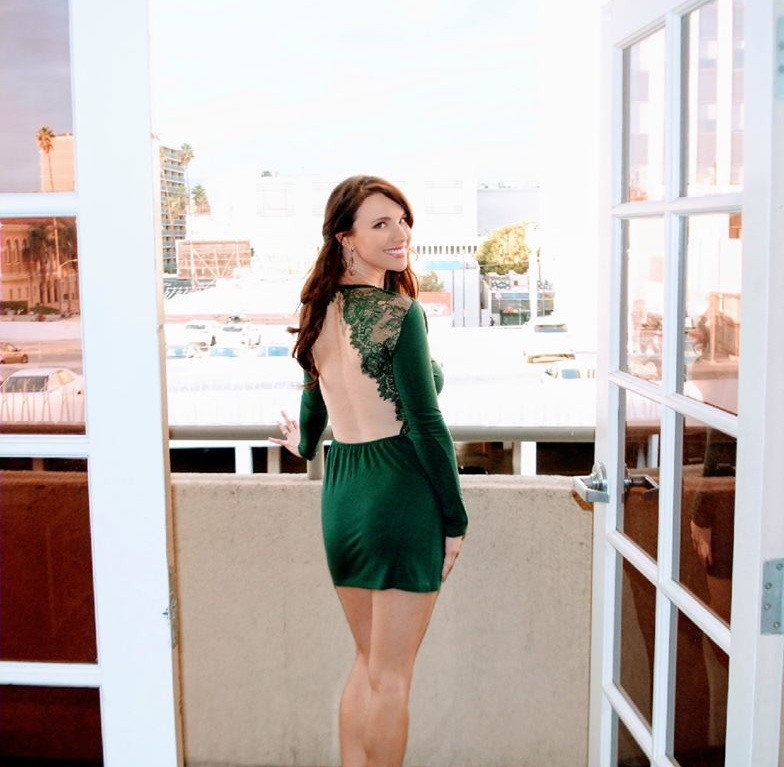 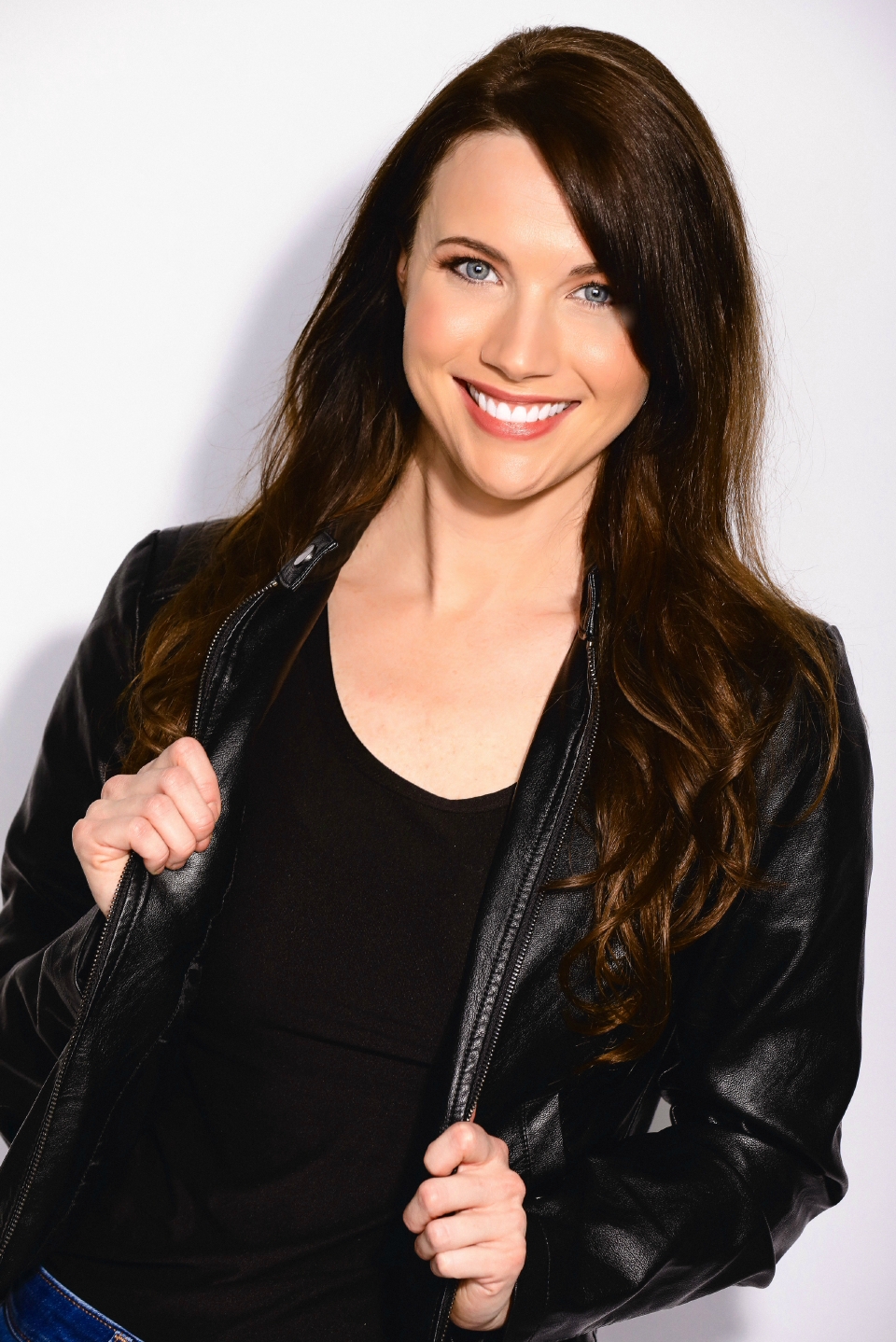