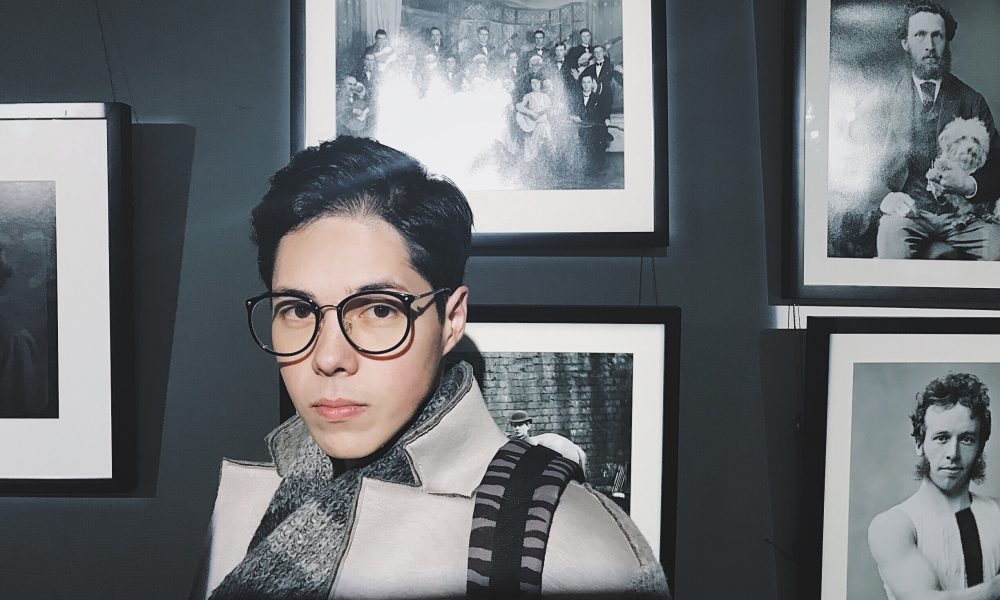 Today we’d like to introduce you to Andrea Damuding.

Andrea, please share your story with us. How did you get to where you are today?
I’m a cinematographer currently freelancing in LA. I’m half Italian and half Chinese, plus I had a Canadian tutor when I was little to teach me English, so I’ve always worked on international projects. I was born in Verona, Italy and raised in Beijing, China. I’ve started studying film theory first during my undergrad, I was unsure about what I want to do in this business but one thing I’m sure is I want to make films.

When I graduated from college, I was not satisfied just learning film theory and I had great interest in working on sets and learn about craft to improve my practical skills. So I worked as camera PA, assistant camera on features films, documentaries and NBA live sports events.

After I’ve decided to achieve my goal: To be a Cinematographer. And that’s why I came to LA a year ago to attend NYFA to join their cinematography course, with their help I’ve learned so much during my study here.

That’s also how it got me started working in LA and be able to pursue my dream as a Director of Photography.

Great, so let’s dig a little deeper into the story – has it been an easy path overall and if not, what were the challenges you’ve had to overcome?
It has always been a struggle for me to achieve my goals. When I first started school in New York Film Academy, I didn’t have any hands-on camera experience because I used to study Film Theory and afterwards I’ve only worked as an assistant camera, but I never actually have any reel or shot anything.

When I started, all of my classmates at least learned photography during their undergrad or they took outside courses, so I was always chasing their back and sometimes I have to keep asking the same question over and over to be able to understand the meaning. Even though I had a Canadian tutor when I was little but I never spoke too much English when I was studying in China.

Under the pressure of not being familiar with filmmaking and cultural conflicts, I had a rough start.

But after staying almost two years in LA, I had lots of friends and I met a lot of good people along the way, they were kind enough to teach me or answer any stupid questions that I asked. When I was in college, I always get laughed when I ask questions and that frightened me to reach out to others, but the environment here is better so that helped me a lot, I was able to work as a DOP on big budget commercials, documentaries and multiple short films.

We’d love to hear more about your work and what you are currently focused on. What else should we know?
I am a Director of Photography, that’s what I’ve been learning in New York Film Academy. A DOP in my understanding is to visualize the story, seeing the same picture the Director is seeing it, and use your craft and skills to make it happen. If the Director presents a story to us, our job is to understand his vision and determine how the story would look like by using practical skills to present it.

Since I just started in this industry, I often worked as an Assistant camera or an Operator most of the time. I’ve work in Grip & Electric department as well but not as much as a member in camera team.

I personally think I’m very good with visualizing things, I recall when I was in my undergrad we also have to shoot a short film every year with our DSLR cameras, I have a clear image in my head but I didn’t know how to achieve it by myself which is why I came here to learn more about practical skills, about filmmaking.

So whenever a director comes to me and presents his story I can always visualize it and communicate the feeling, the look with them. Before I graduated from NYFA, I didn’t have a website, a proper show reel or a resume, but I got all the jobs as a DOP based on the meeting with the directors because no matter what story we were always on the same page, I also brought my own thoughts into the project to try to make it better.

The reason is very simple, I love telling stories and no matter what project I was push myself to make it better, I failed multiple times when I was a student but to me, I think it is a good thing, so I know how can I be perfect next time.

Do you look back particularly fondly on any memories from childhood?
My father used to be a Commercial Director when he was in his 30s, I wasn’t sure what I want to do in the future but I was always intrigued when my dad had to do case study, so he will watch lots of TV shows, movies, commercials and music videos.

He was a very strict father, I was always afraid of him so we never talked much when we are at home, but when he sits down and starts watching movies he would always call me to accompany him, afterwards we will always get into discussions about story, look, mood and feelings of the film, I feel that’s the most comfortable zone between me and him, just two men sharing the same hobby. After many years, I realized my father cares about me a lot, even if he didn’t talk that much but he’s trying to use his own way to communicate with his children.

That became my best part in my childhood memory. 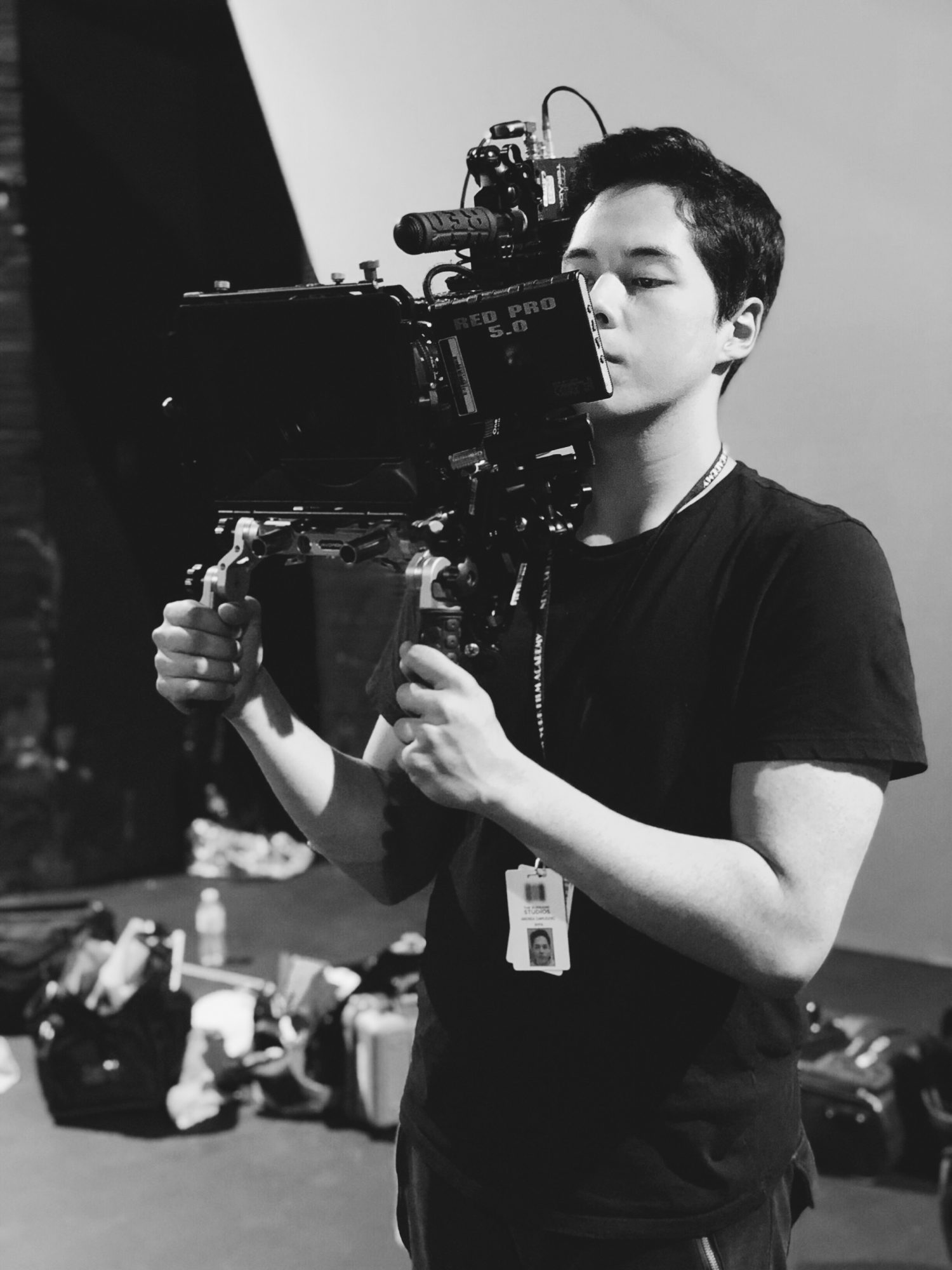 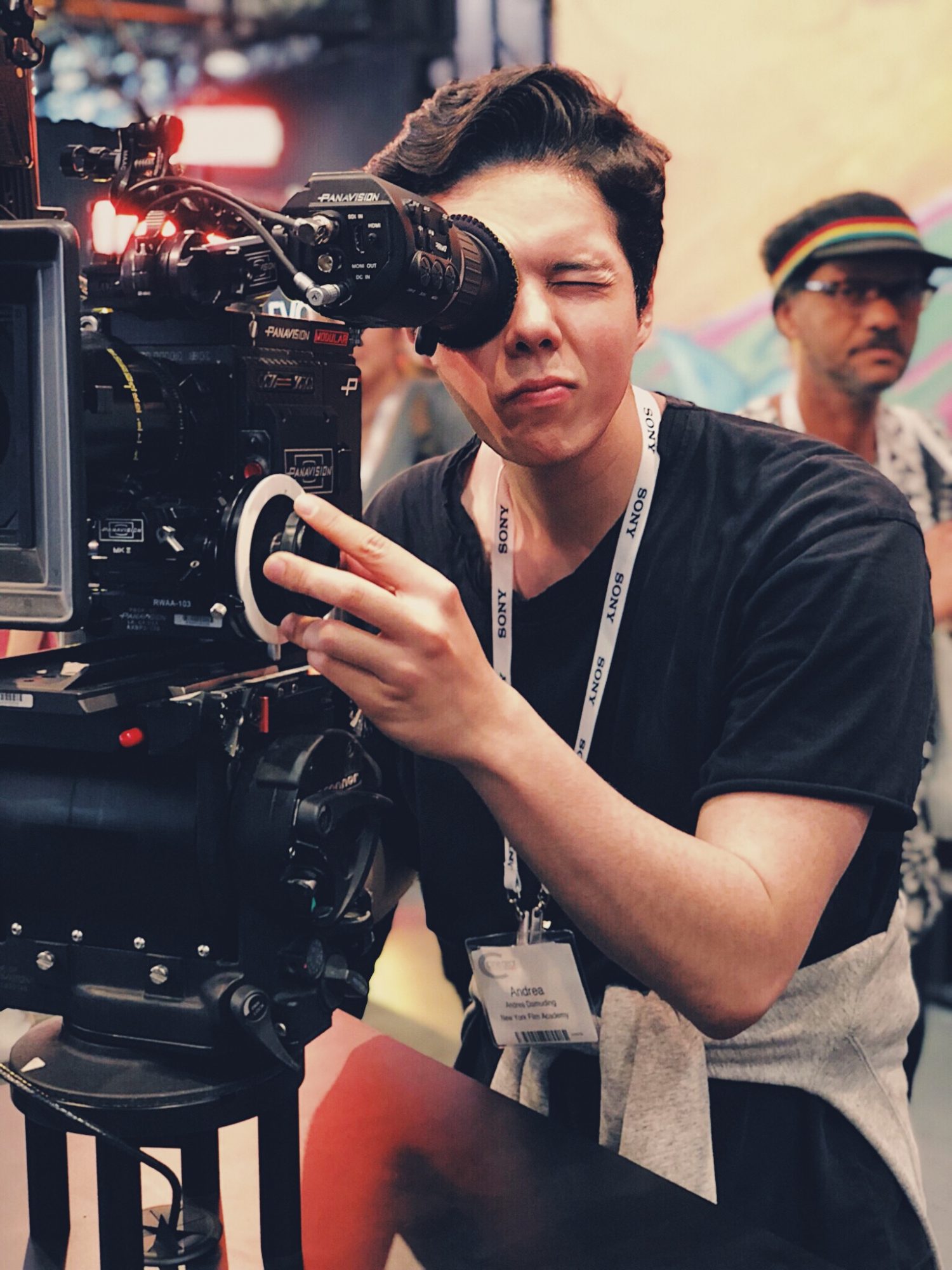 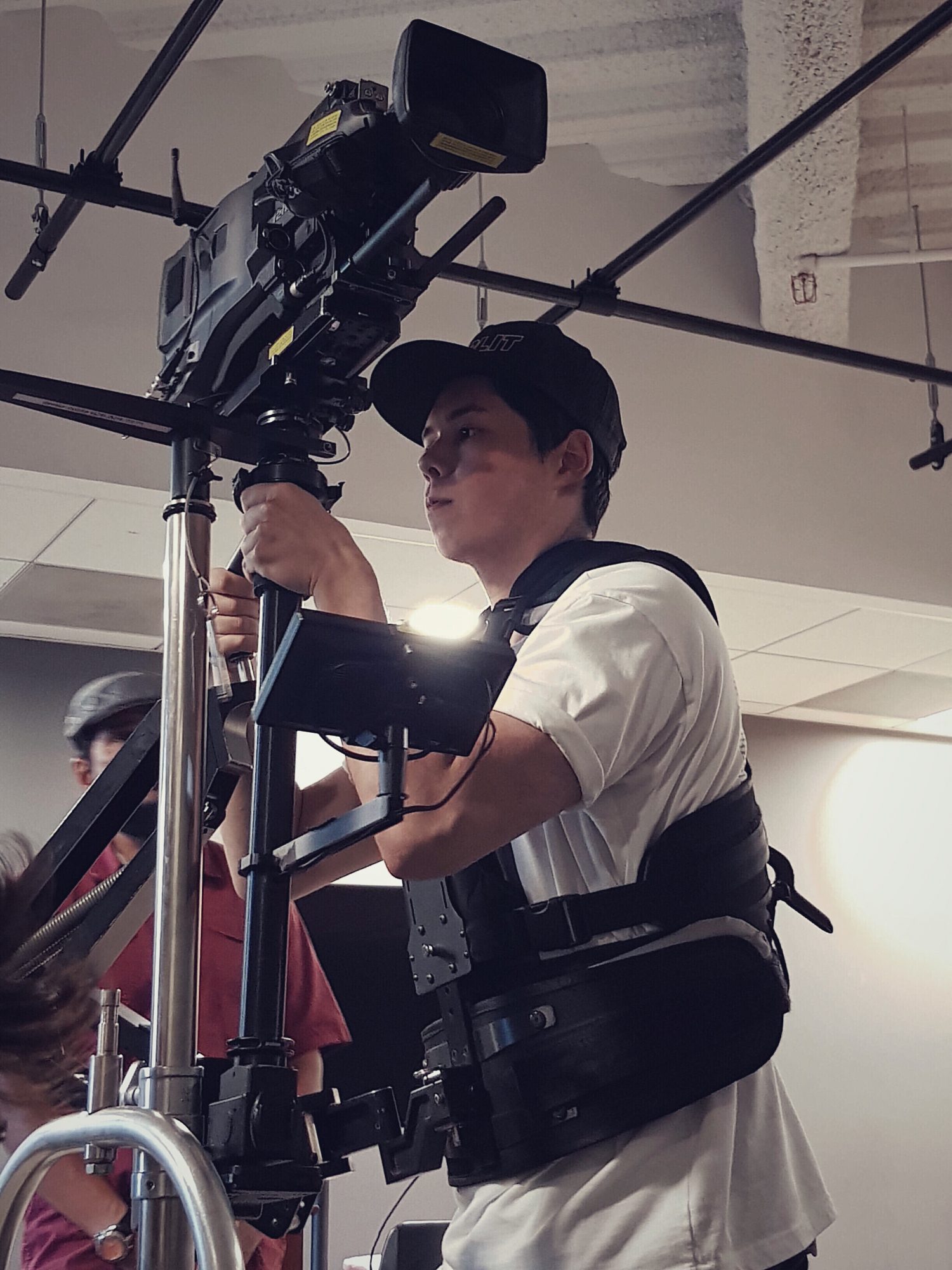 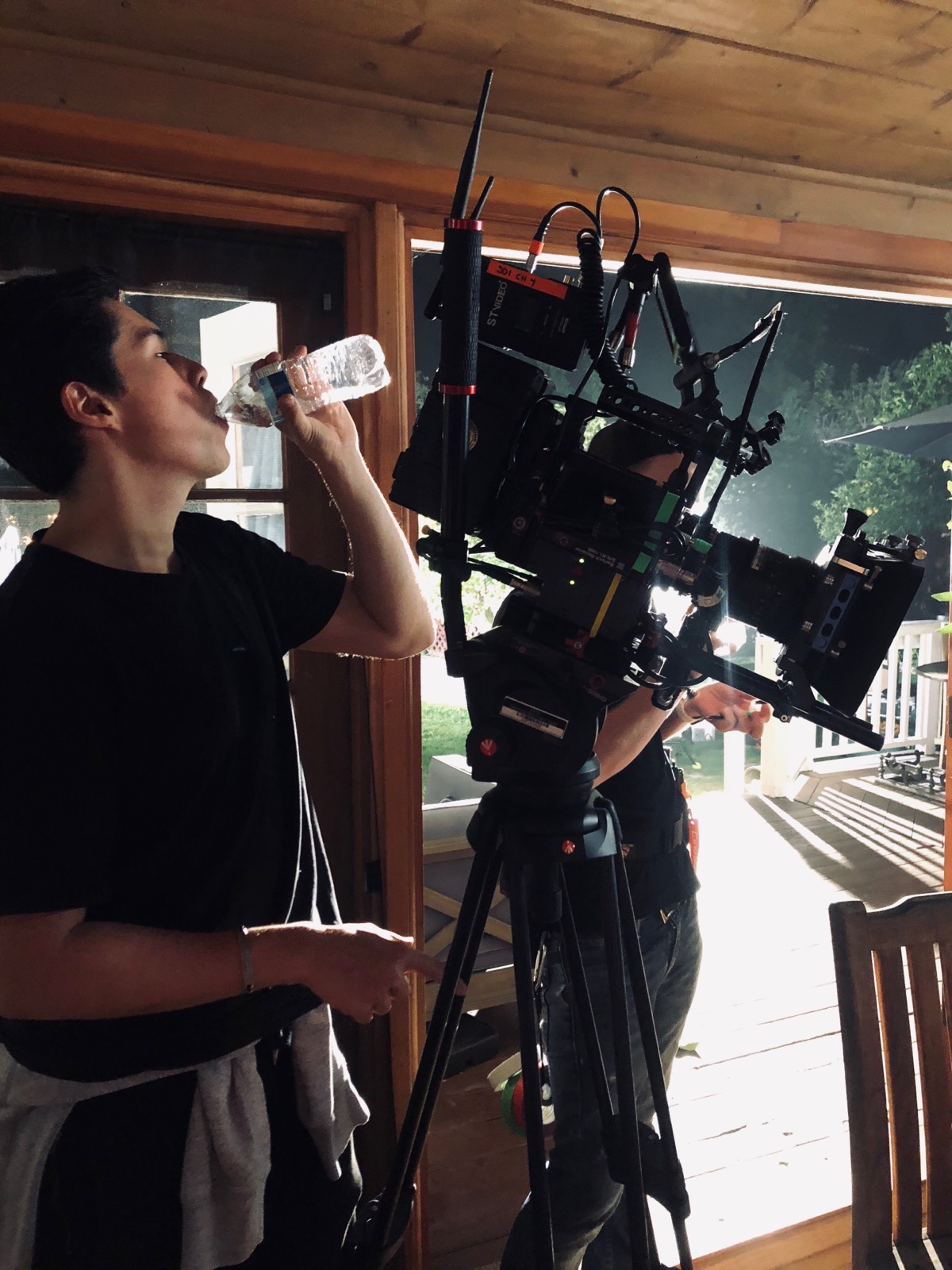 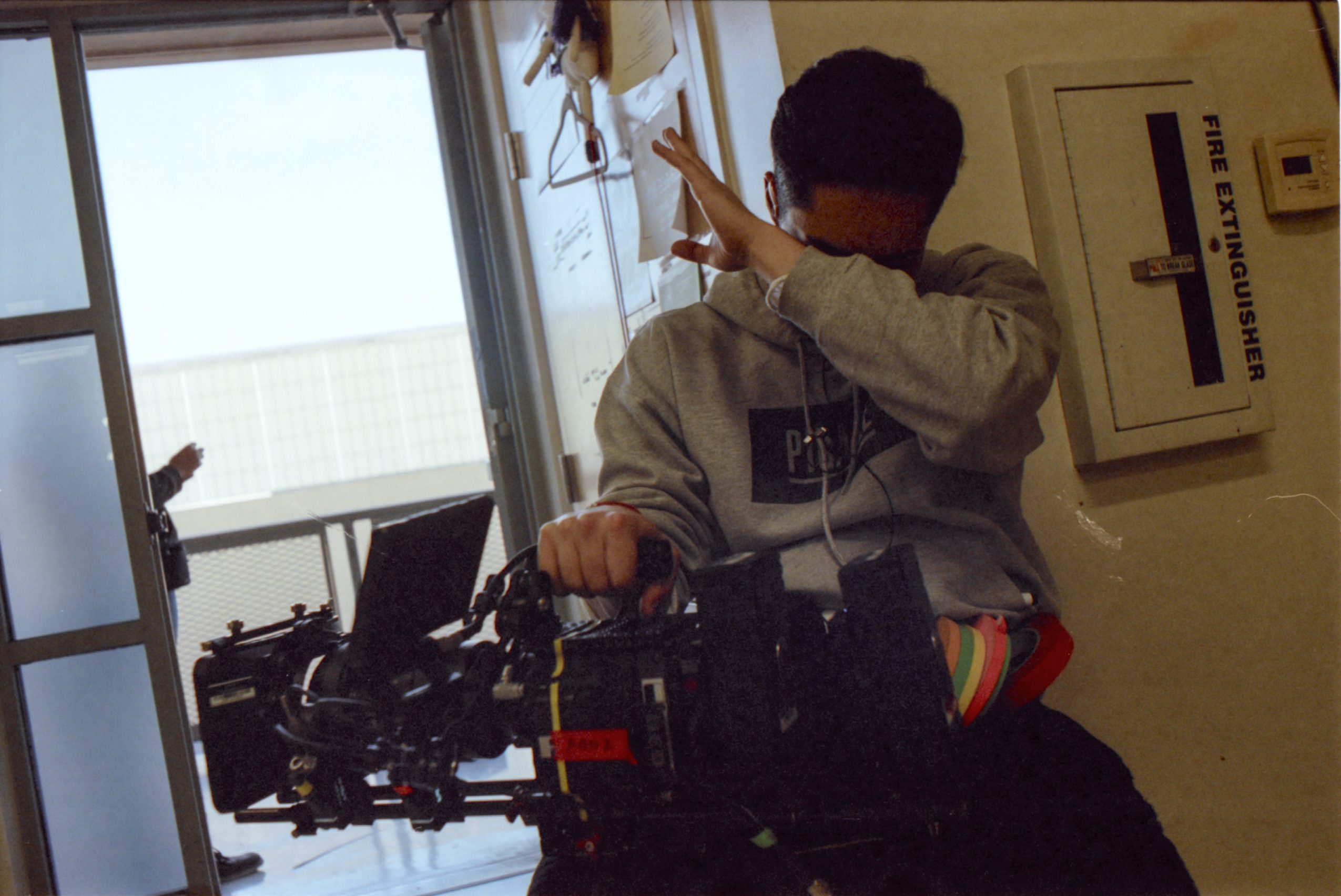 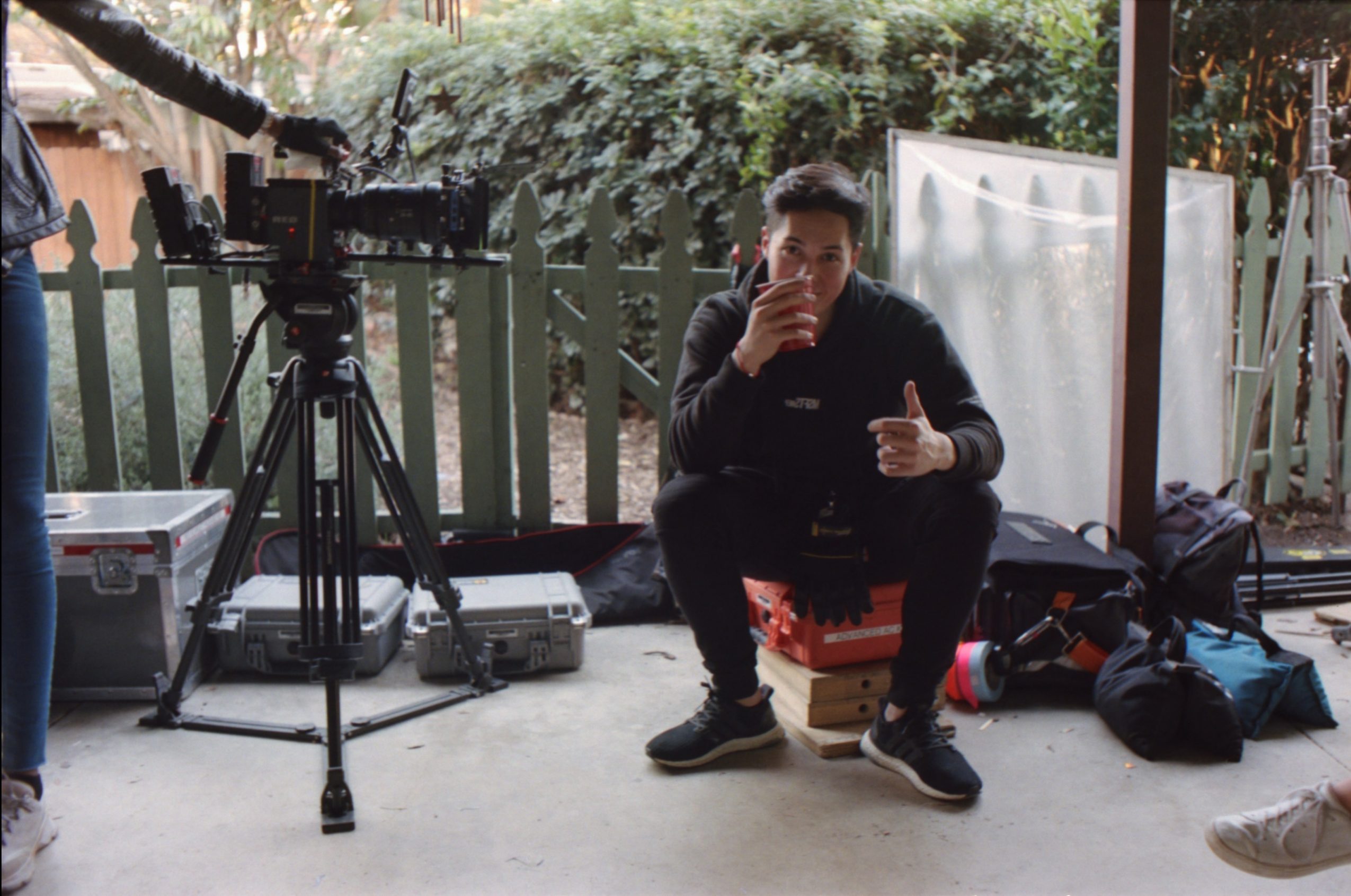 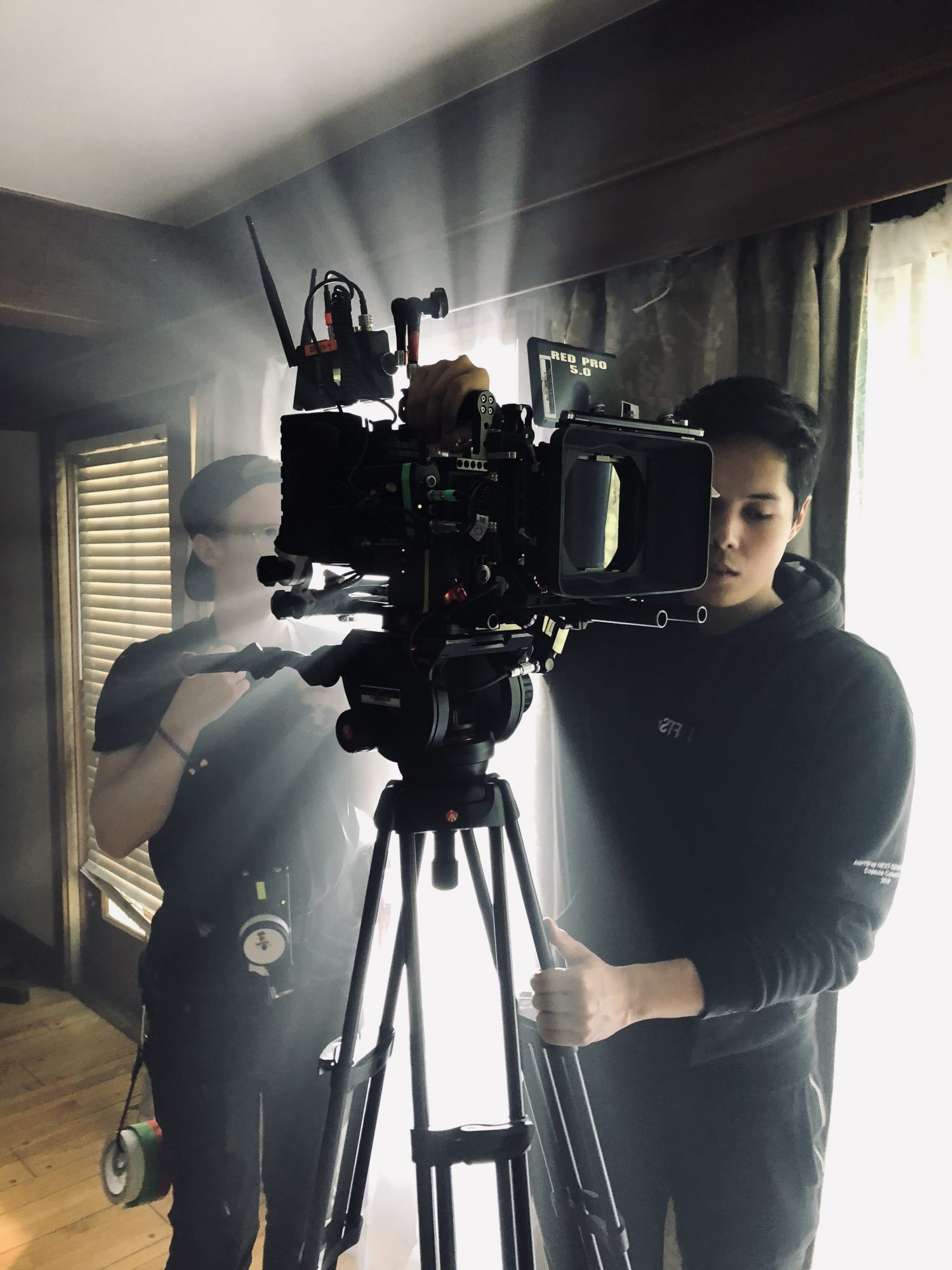 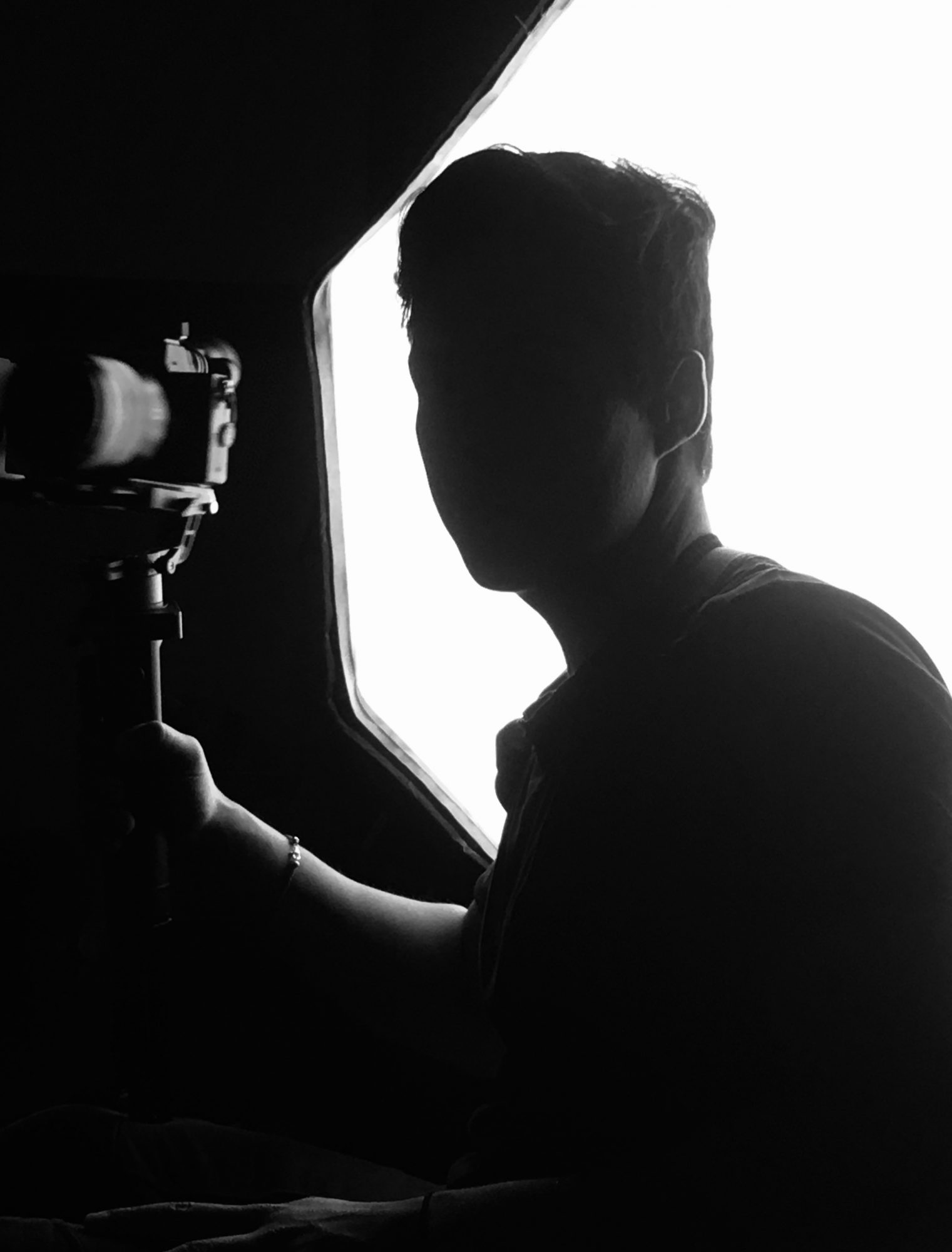 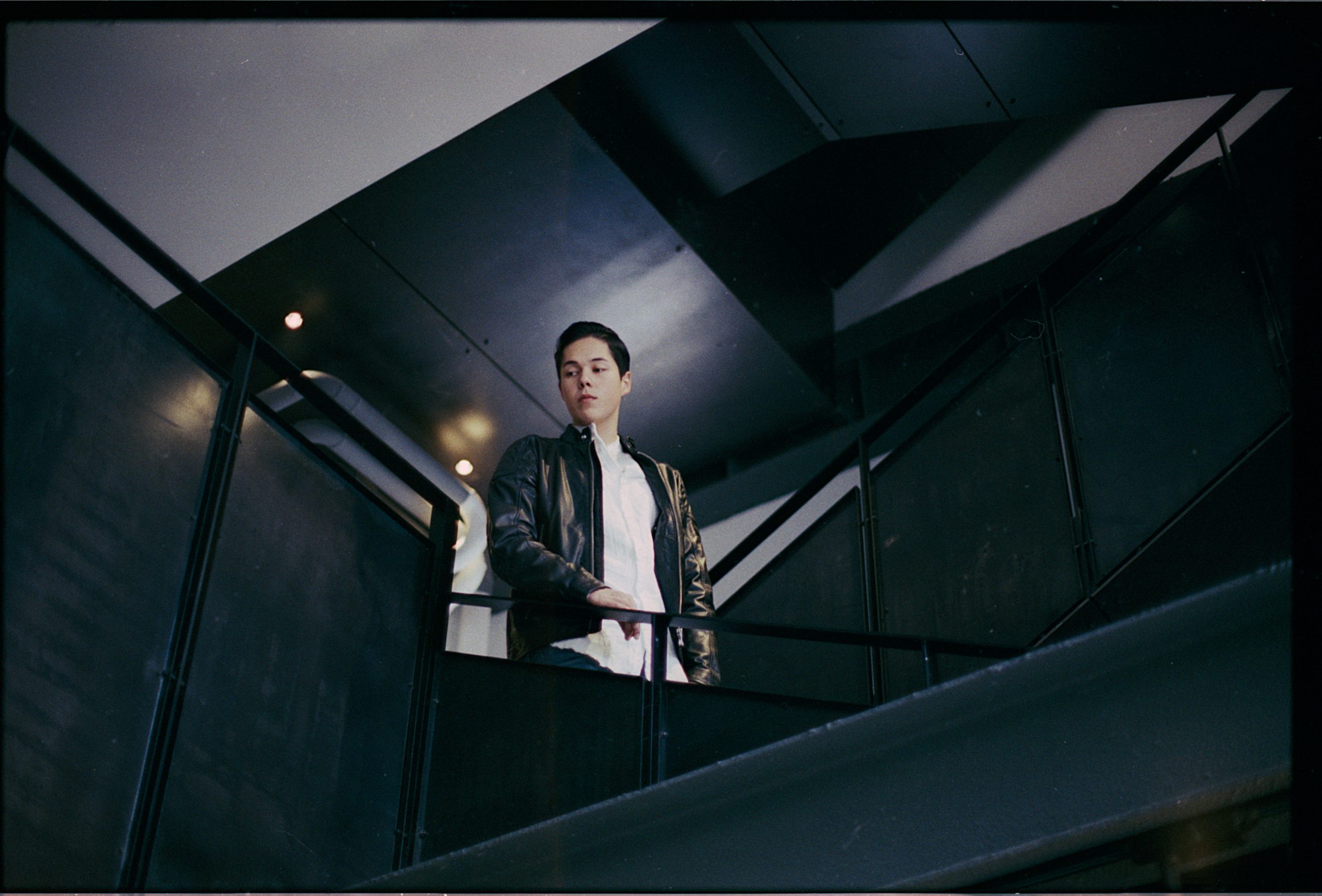