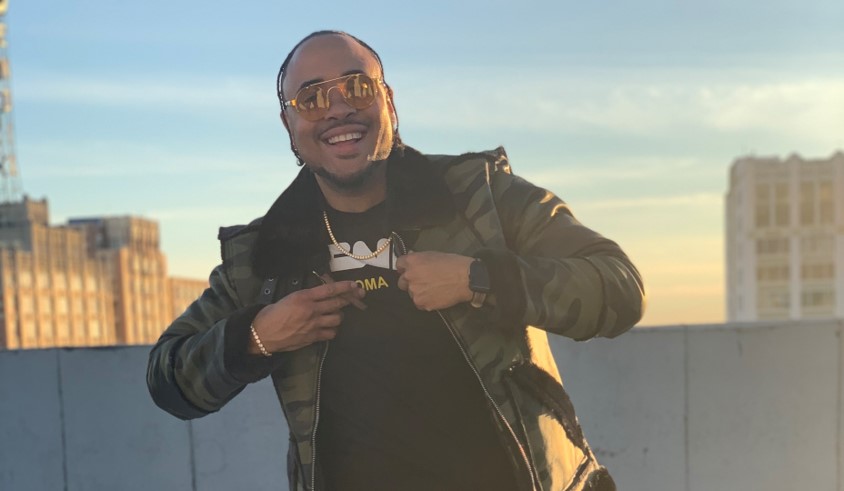 Today we’d like to introduce you to Andre Writer.

Andre, please share your story with us. How did you get to where you are today?
I’ve been doing music since I was a kid. I recorded my first song at three. I come from an entertainment family. My mom, Dwan Smith is an actress…She played “Deloris” in the original “Sparkle”… my dad Nate Fortier was a songwriter and producer…He actually put Chris Stokes in the game. When I was 13, I Signed my first deal with Eddie Holland (Holland Dosier Holland) he And his brother wrote a lot of the big records for Motown. At 15 I started Producing demos for artist in the valley. Ironically a lot are super popping now lol. From Max Lux to Lyrica Anderson, Christine Millian, Felisa Mirasol. They all at one point recorded at my crib. We were all just young kids discovering our talents and gifts and having fun. I thank God that parents gave us a place to create.

After I graduated from college an old friend of introduced me to one of my favorite producers ever, the legendary Devonte Swing from Jodeci. I was blessed to work out his studio in the valley and work with some dope people. Around 2010 I won a contest called “Rip The Mic” presented by Shiekh Shoes and Def Jam and I won the RnB part and Dizzy Write was the hip hop winner. After winning rip the mic we did a school tour, magazine press, and a spread for Reebok shoes. That lead to build a relationship with producer Ghost Kasen and eventually do a deal with him and 7 Aurelius…. at the time I went by JonDoe…. We put out a single called “Shorty is a Problem” featuring Shorty Mack and I was featured on Ja Rules Album “Pil2” on a record called “Never Had Time”.

After about a year the label was having some legal issues with another act they had “The Rejectz”… it was definitely a learning experience for me. Around that same I was going through some family issues which lead to me getting divorced…yes Divorced after six years. So at the same time I got divorced from my label, divorced from my now ex wife and my manager am cousin at the time Died… it was pretty rough…… once I finally came out that storm I changed my name to Andre Writer, focusing more and developing myself as a writer. In 2015, I founded my company “iPenHitz Music and Publishing”. My mission is to not only publish and market my music but to publish and market others as well.

Overall, has it been relatively smooth? If not, what were some of the struggles along the way?
It definitely has been a rocky road for me. Going through divorce, bad deals, financial issues everything that could’ve gone wrong has gone wrong, but through all the pain, I never quite. As an Indy creative, artist, business owner you will have peeks and valleys, but the ones who win in the end never gave up.

Please tell us about iPenHitz Music and Publishing.
My company is called iPenHitz Music & Publishing. What we do is create content for artist, brands, tv and film. What I’m most proud of that my company is actually a family company. My parents are both partners and advisors. What sets me apart is that I understand the “indie grind” and I don’t mind sharing information.

If you had to go back in time and start over, would you have done anything differently?
If I had to start over, the one thing I would’ve done differently is not waste time in college. I would’ve paid more attention to YouTube and social media marketing. 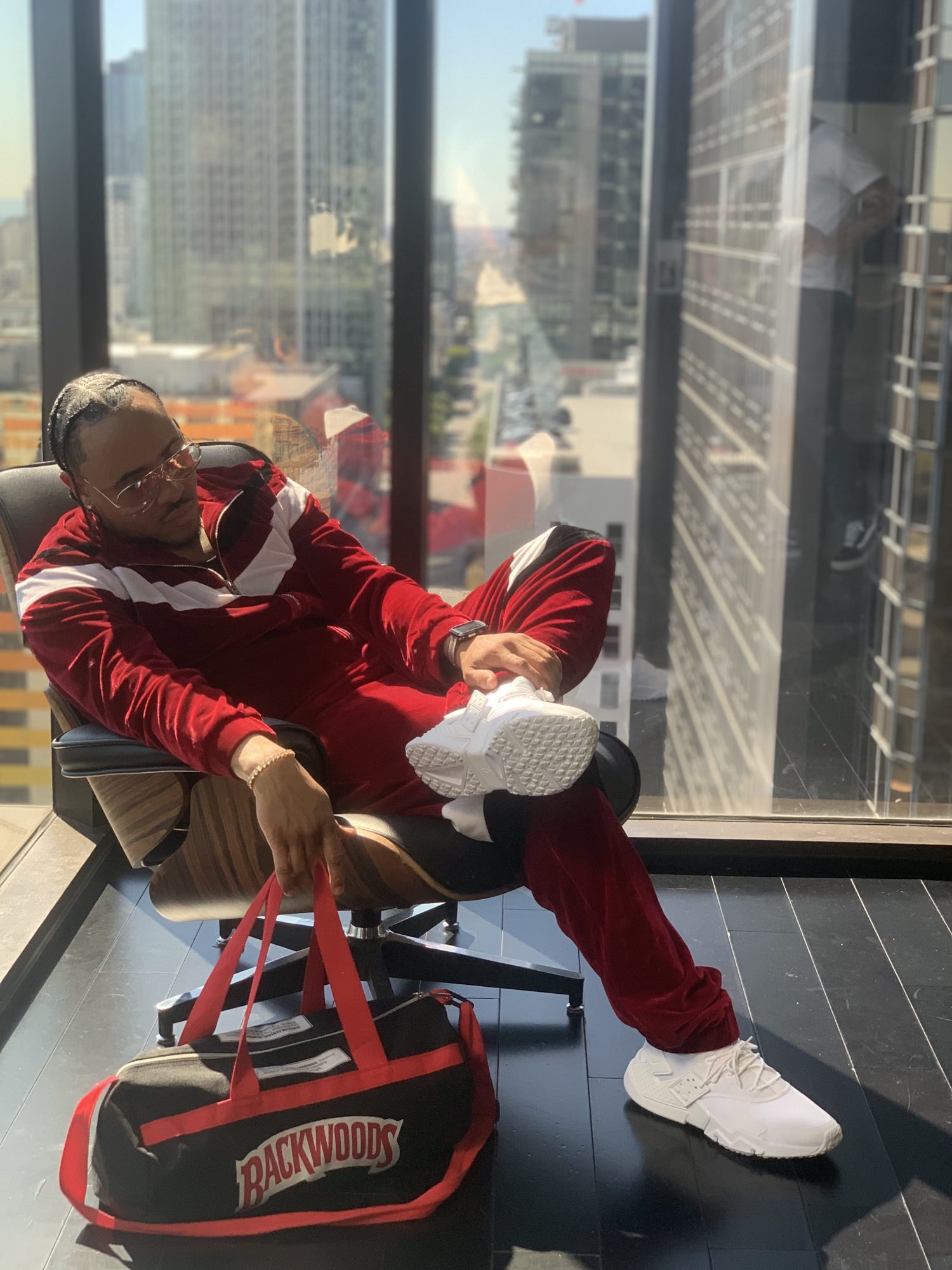 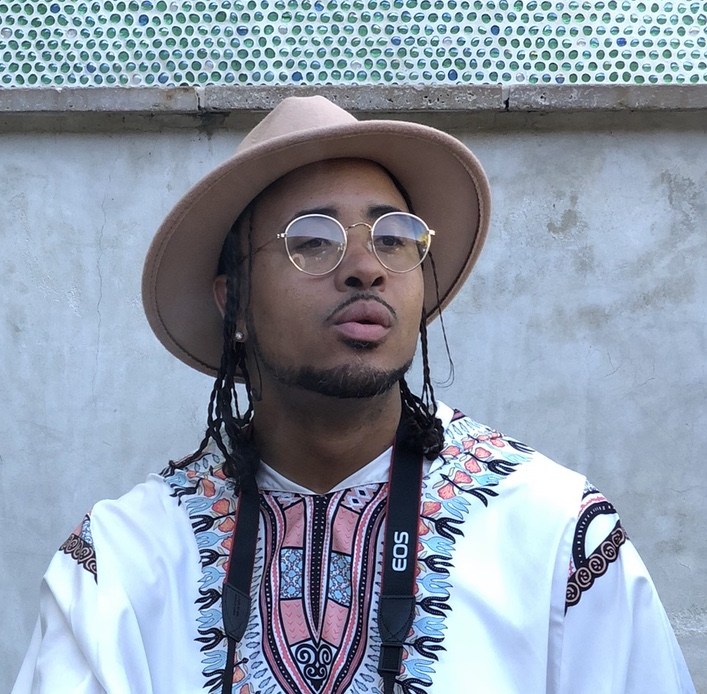 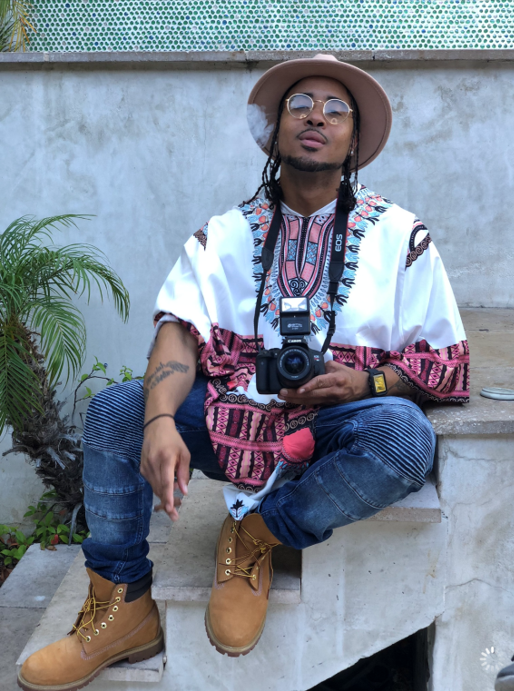 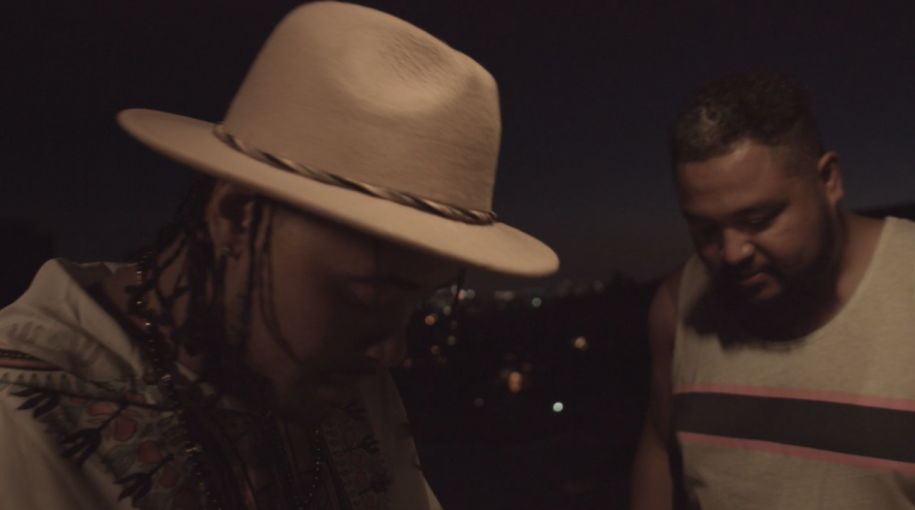 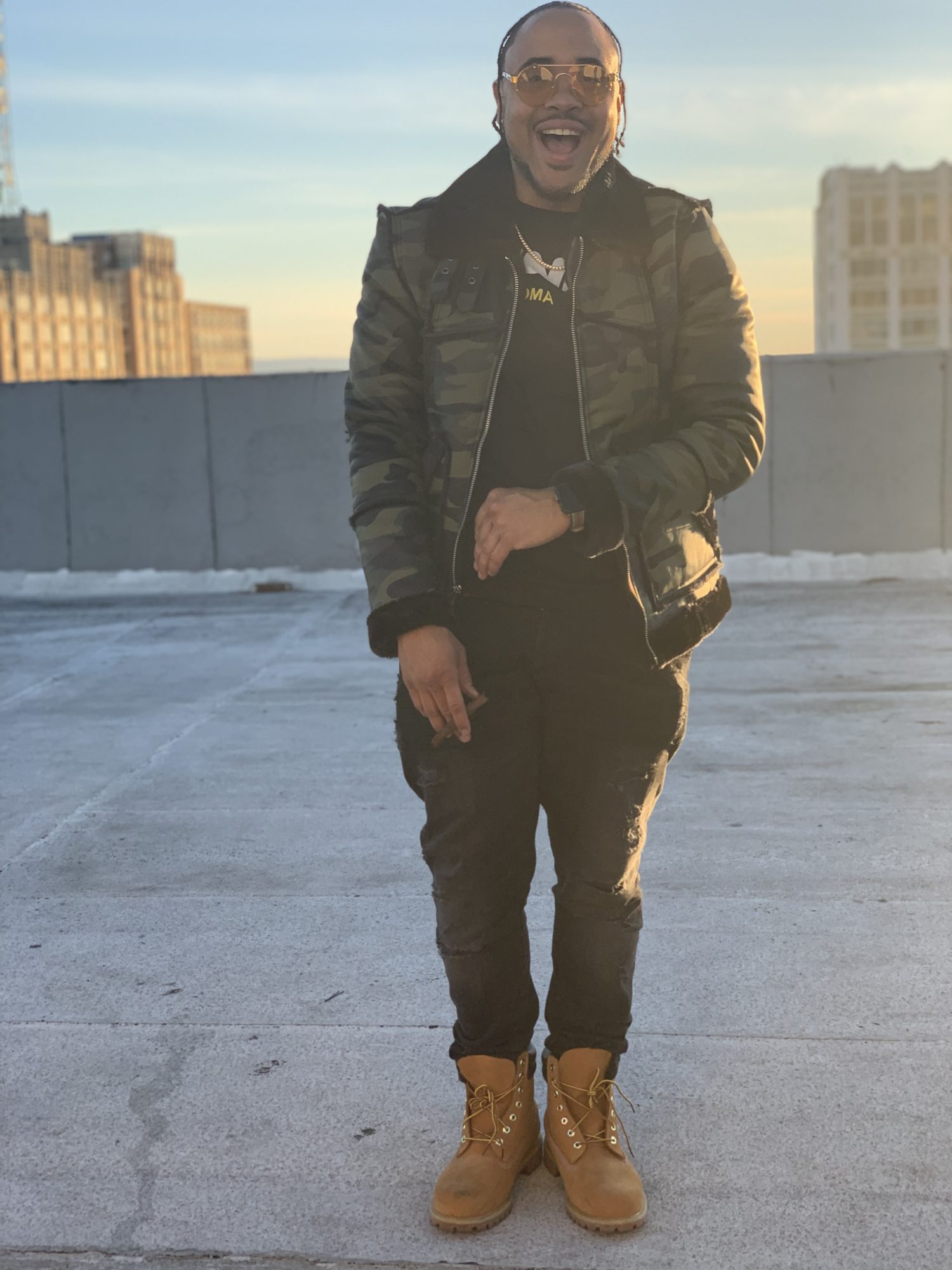 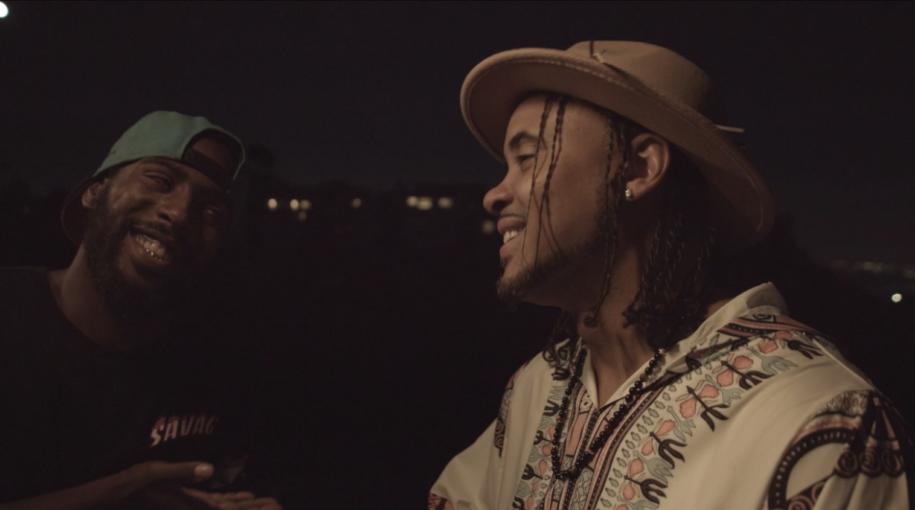 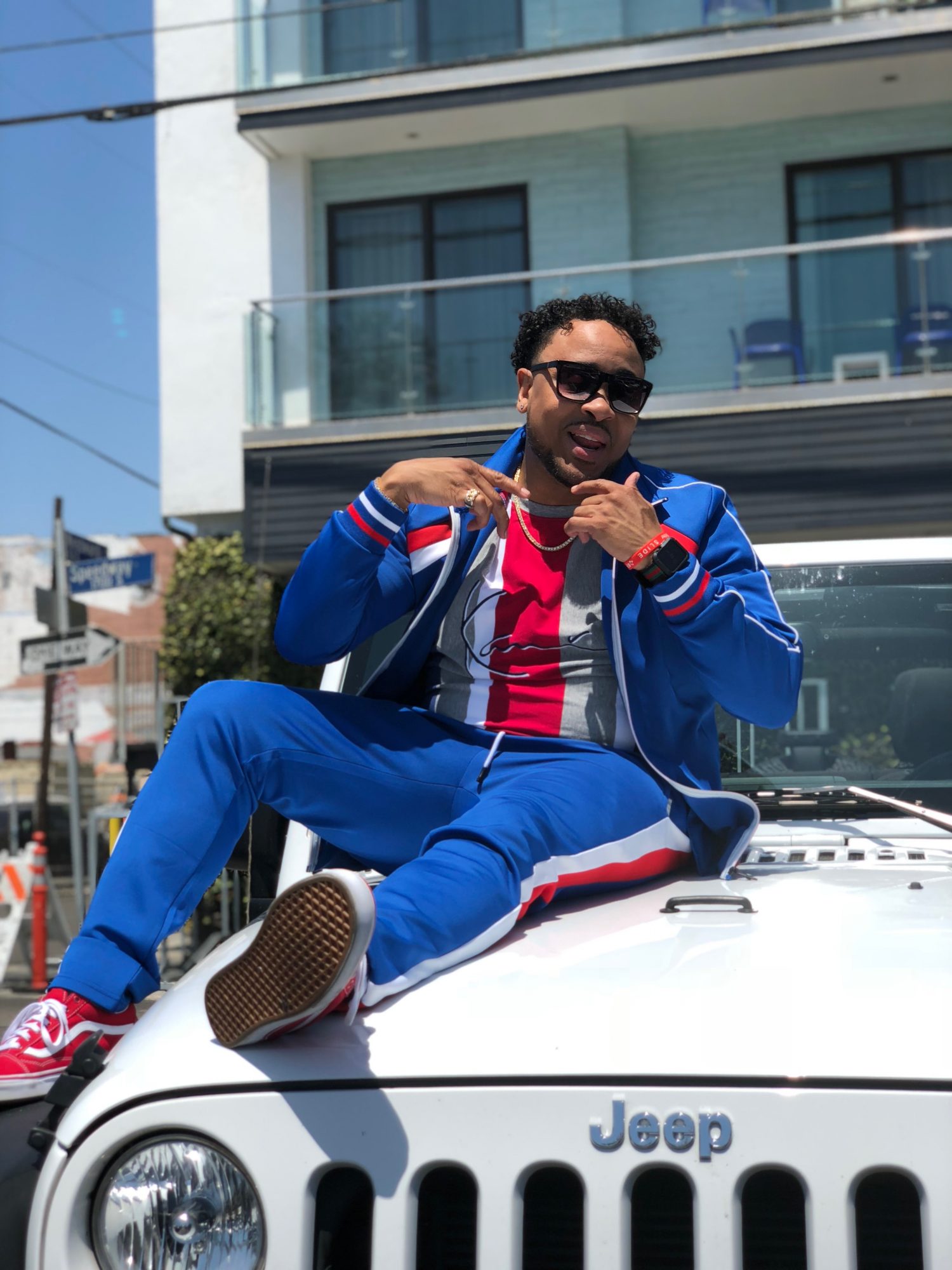 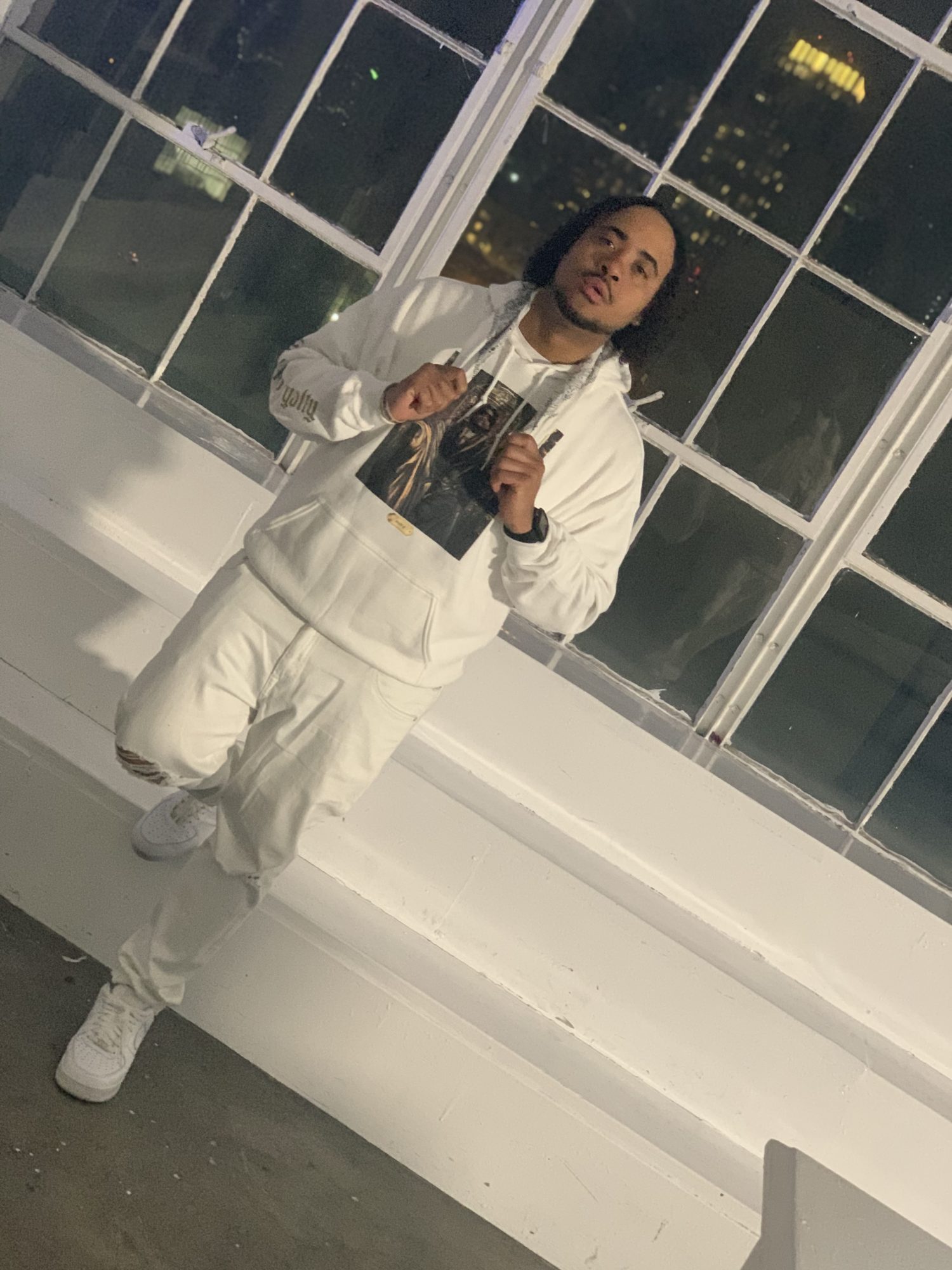 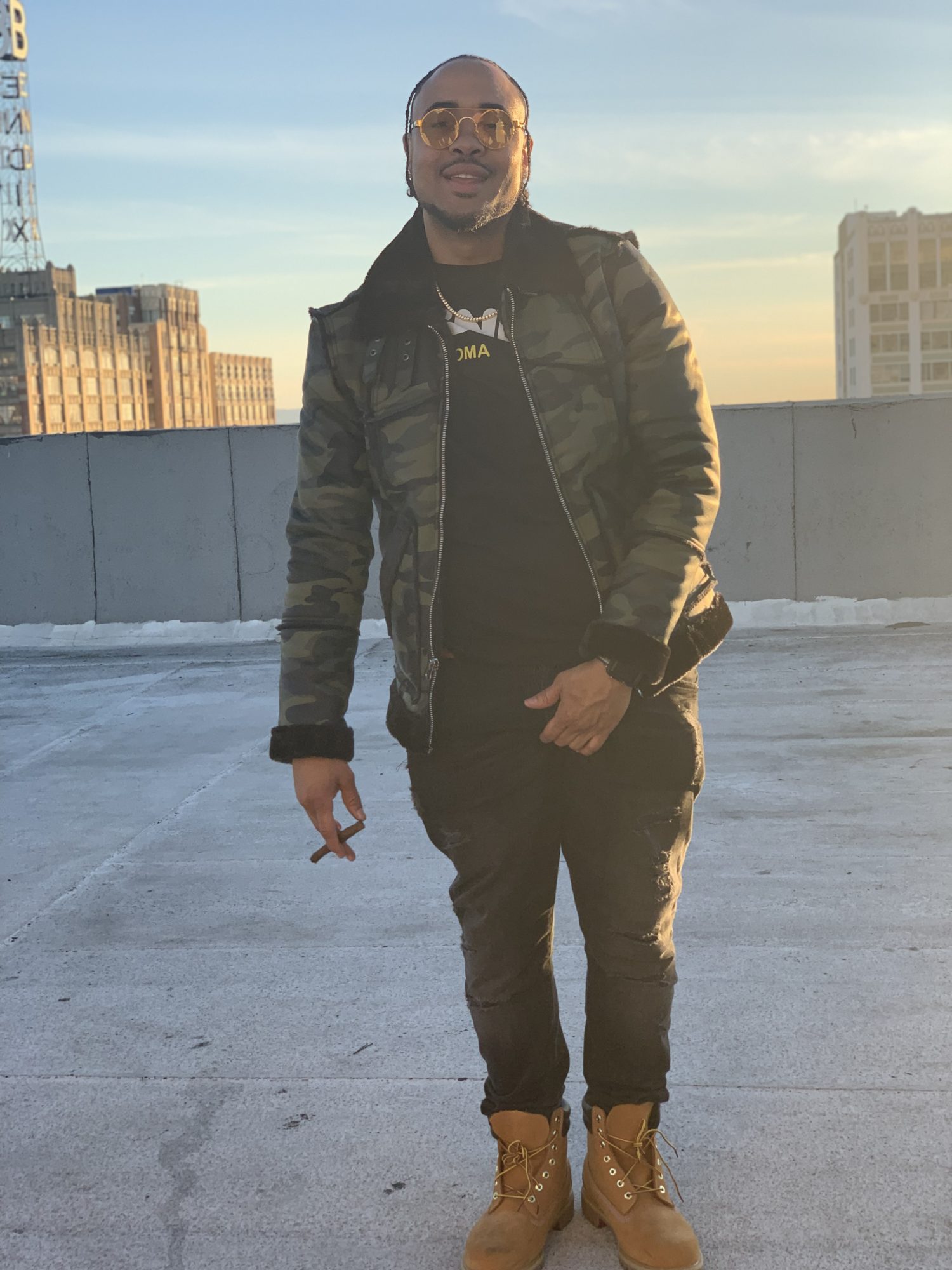