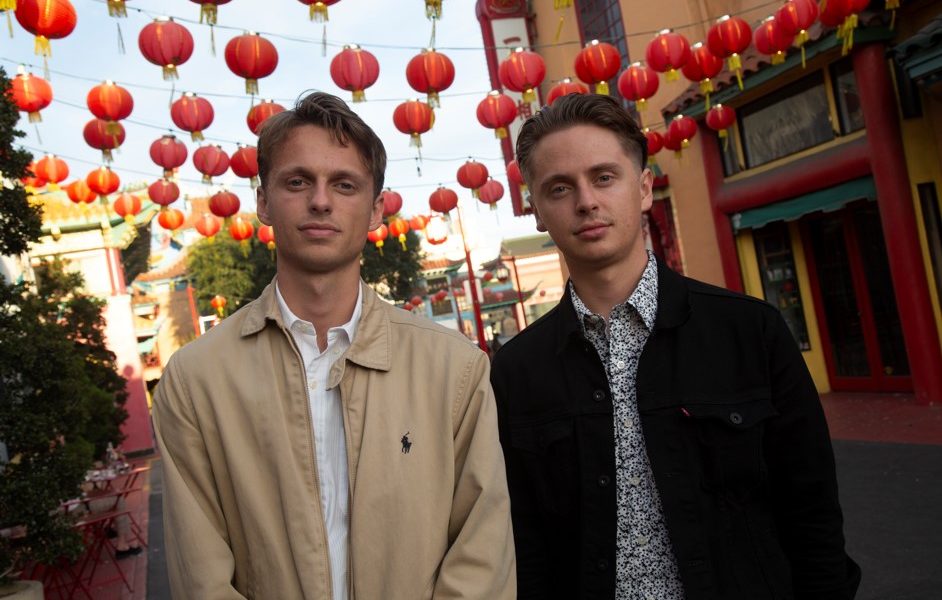 Today we’d like to introduce you to André & Vito Gogola.

André & Vito, please share your story with us. How did you get to where you are today?
We’re two Swedish brothers who have always wanted to make movies. When we were really young, we were amazed by this new movie that had just come out – you might recognize it – it was called “Toy Story.” A couple of years later, after watching “Jurassic Park,” we asked our mom and dad: “What exactly does a film director do?” And from then on we knew exactly what we wanted to dedicate our lives to.

Our first real short film was a movie called “Broken Swedish” that we shot in 2014. It’s about second-generation immigrant kids living in a rough area close to where we live, just north of Stockholm. We had actor friends who lived there in real life; they drew from their own lives as they portrayed the characters in the movie. We were featured and interviewed on national news – this was proof that something we created could really move people.

After that, we started studying filmmaking in Los Angeles, and further polished our personal style. We delved deeper into things that interest us, like the thriller genre, East-Asia, and Nordic darkness. We made “Ren,” an homage to ’70s action movies from Hong Kong. Our next short film is going to be about a Swedish diplomat and a North Korean diplomacy worker and their forbidden romance. We call it “국경” or “Borders.” We are also working on a feature-length film.

Overall, has it been relatively smooth? If not, what were some of the struggles along the way?
Our main challenge has been learning to strengthen our belief in our own vision and, in a sense, become more stubborn. As a filmmaker, it is pivotal that you take in other people’s opinions. At the same time, it is important to distinguish the difference between feedback that will help you and feedback that won’t. There are many examples of movies now considered masterpieces that were met with skepticism at the time of development.

Alright – so let’s talk business. Tell us about Gogola Studios – what should we know?
Gogola Studios is our own production company based in Stockholm, Sweden. Currently, we are producing our own short movies, which we release online to build an audience. As our audience grows, we also develop our first feature-length film. The goal with Gogola Studios is to combine different cultures – the American, the Nordic and other cultures of the world – into an international form of cinema.

Any shoutouts? Who else deserves credit in this story – who has played a meaningful role?
Our mom and dad have been great supporters and have always encouraged us on our journey to become filmmakers. They are also pretty good at giving notes on our scripts. Additionally, a few of the people who have helped us refine our craft and find things worth improving are our teachers Rick Ross and Jeffrey Wine.

Our friend the photojournalist Mats Ögren Wanger have also been a great help in, among other things, connecting us with other people in the film industry. There are of course many more who have helped us along the way, and it is a great deal thanks to them we have been able to grow as filmmakers. 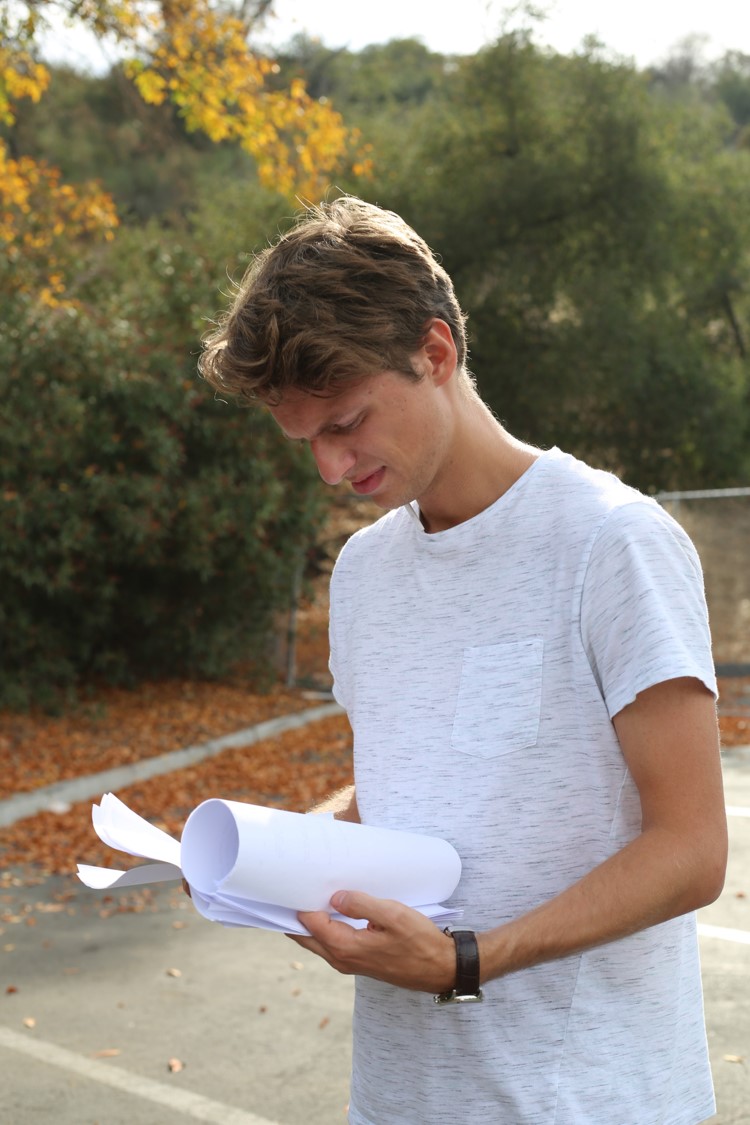 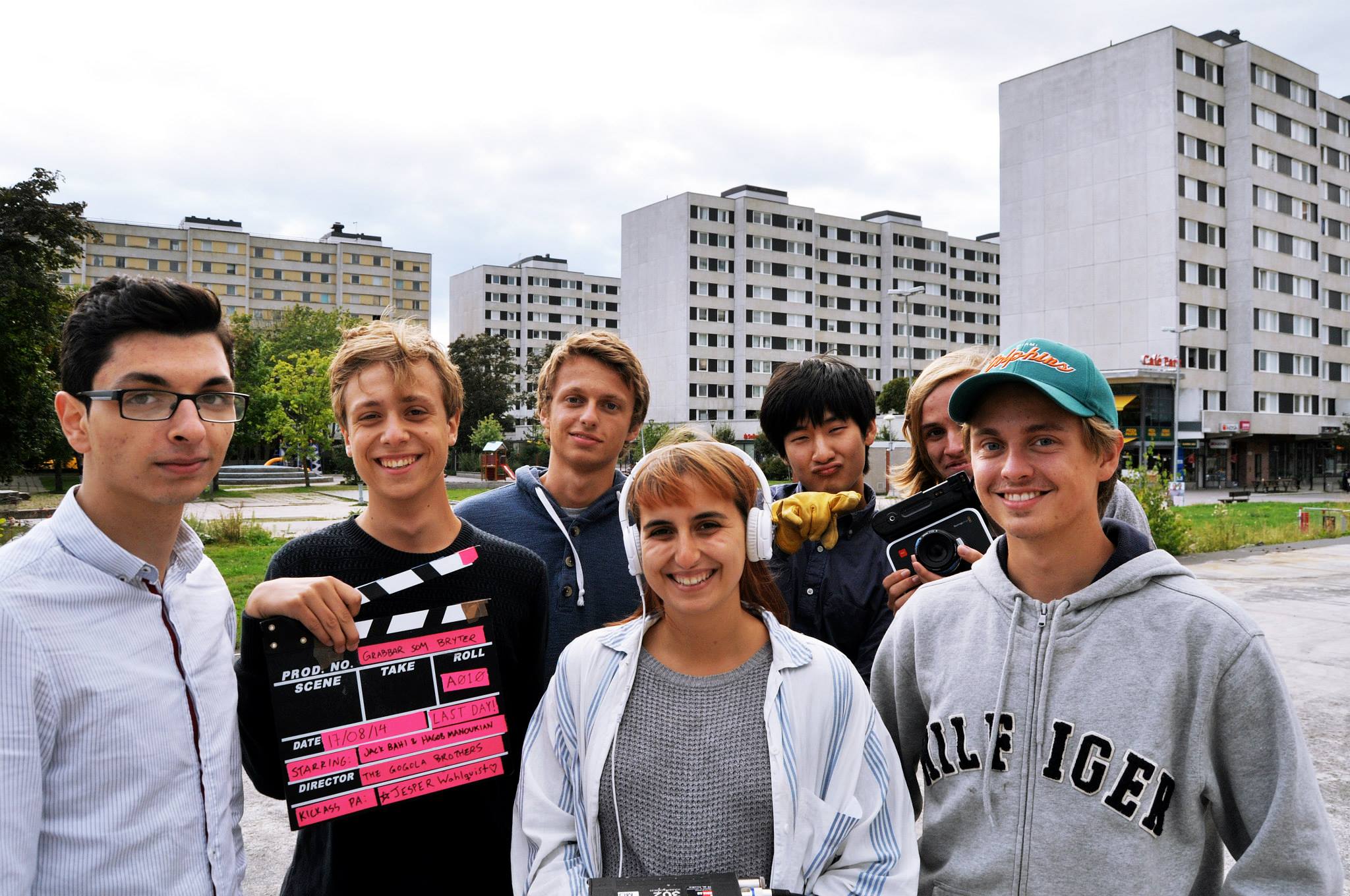 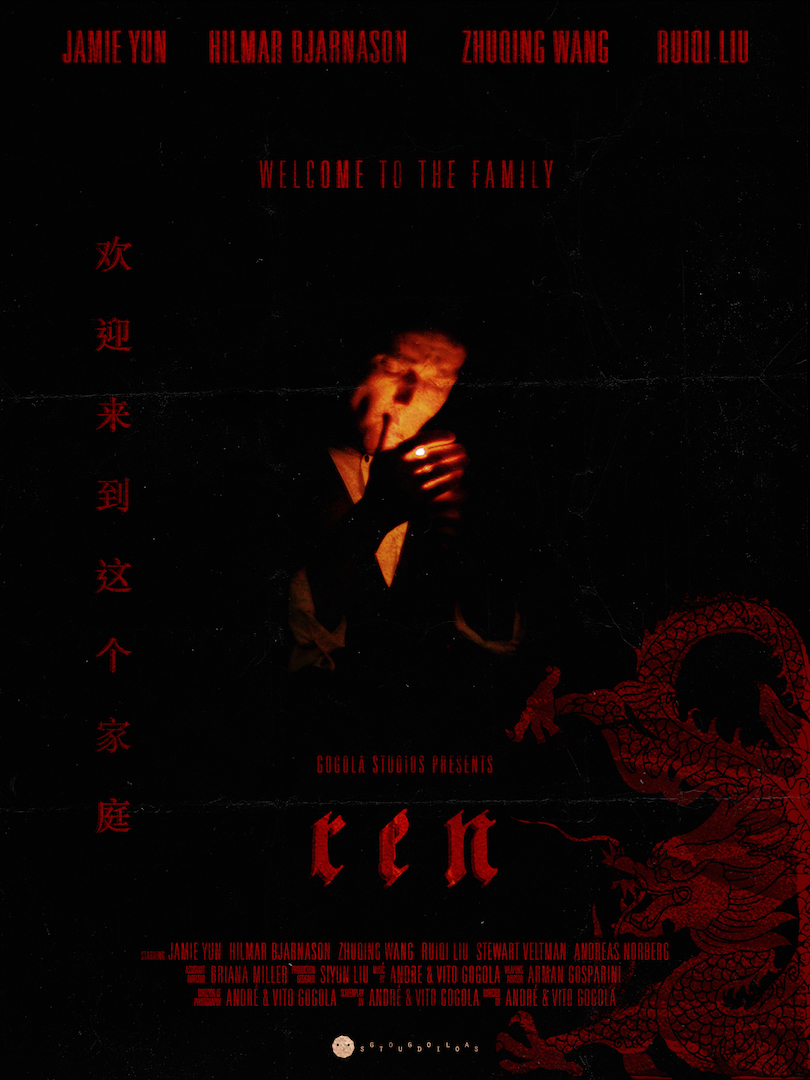 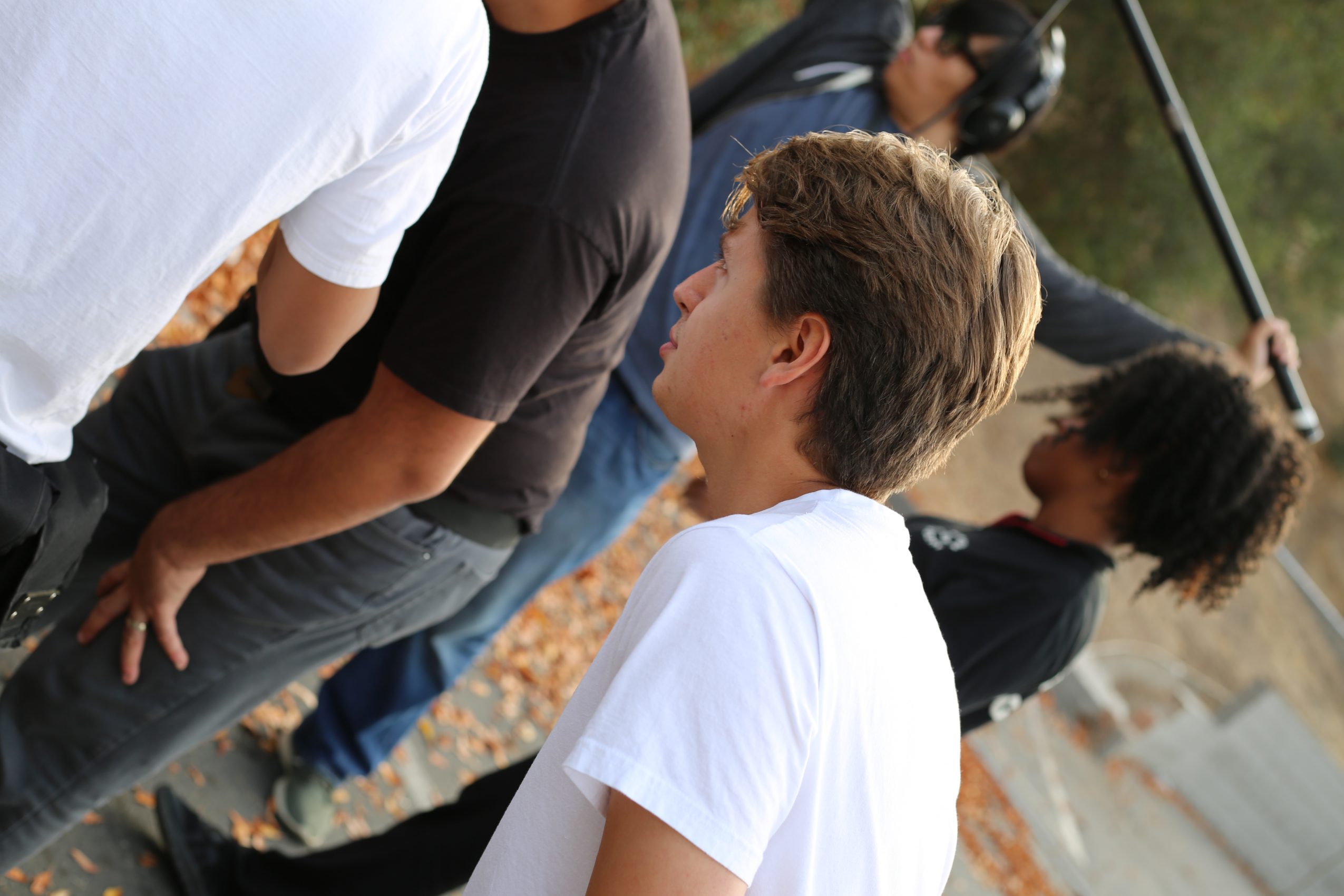