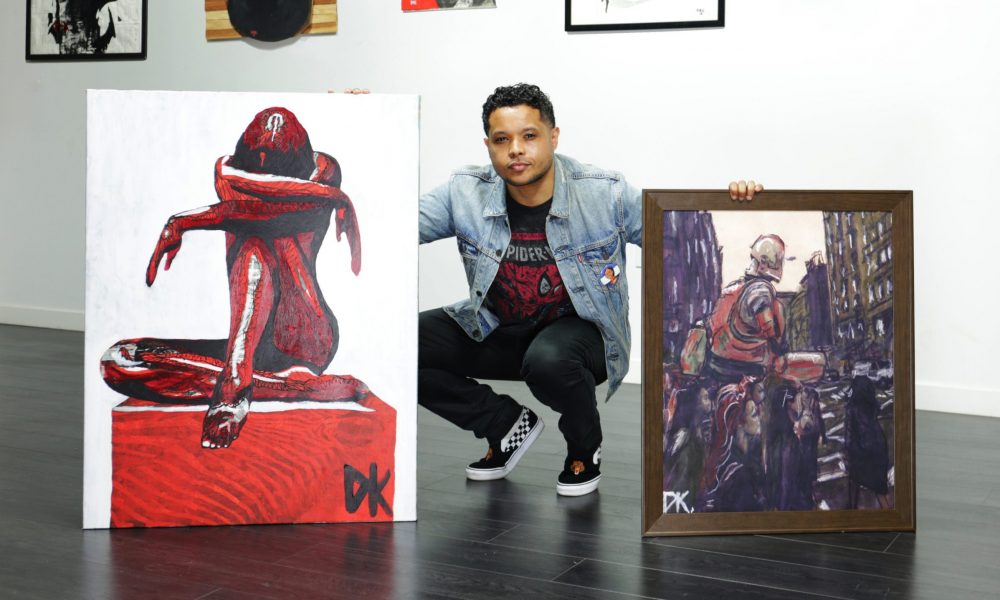 Today we’d like to introduce you to Andre Simmons.

Andre, let’s start with your story. We’d love to hear how you got started and how the journey has been so far.
Currently, I work out of my studio in Hollywood, but my story starts in Inglewood, down the street from the Forum where the Showtime Lakers used to bring home championships. I was too young to see them play, but I always had a strong sense of pride in my city’s nickname being the City of Champs despite seeing quite the opposite as the drug epidemic and eventually the L.A. Riots really shaped my childhood.

I come from a creative family where my father found The Gap Band, my brother’s father wrote music for Parliament (P-Funk), and one of my uncle’s played in both Stevie Wonder and Marvin Gaye’s band. Despite this, we still grew up without money (and our biological parents), so we had to get creative with what we had. My older brother and cousins’ inclination to draw and make music became my own when I was looking to gain acceptance from them.

Over time, I got good at drawing but downplayed the talent just doing really inappropriate sketches of teachers and students I didn’t like until as a junior in high school I had an art teacher whose work was really dope and inspiring. Wanting to show him that I can make dope work too was now a challenge that engaged me in school for the first time, but unfortunately, he would see my work and erase half of it and redraw it a 1000 times better than what I had and just walk away in the most casual manner.

My competitive spirit drove me to make my work better to where he didn’t add his drawing on top anymore. Without my knowing, he would submit my work for competitions/awards, and it became a huge esteem boost. This is where my life turned around from fighting and doing other things I regret because of emotional instability. I learned that expressing thoughts and feelings creatively was something I needed to bring me joy despite whatever else was going on.

In college, I dual majored in Psychology and Art while mostly pursuing music and making tee-shirts as a side hustle. The side hustle got real too fast when I realized I couldn’t make my shirts manually quick enough to supply the need, so I began to take the pre-orders and outsource the work. Outsourcing the work, led me to learning more about production schedules. Wanting a legit video for my music but also still being mostly broke led me into learning how cameras and video editing worked.

All of this led to meeting other creatives who had similar needs and collaborating with them and building what I hope are life long friendships. In the process of all this, I built up a portfolio and my site trueconns.com where I showcase my art but also lease out my creative services for hire to help others translate the vision.

I love my journey. It’s afforded me the opportunity to open galleries and create fresh media with other passionate individuals from different disciplines. Whether athletes like those at Octagon (Steph Curry’s current sports agency rep) or working with highly generous, superstar lawyers like those at Wilshire Law Firm; each day can present something new.

We’re always bombarded by how great it is to pursue your passion, etc. – but we’ve spoken with enough people to know that it’s not always easy. Overall, would you say things have been easy for you?
Was it a smooth road? Definitely not! But I found the rocky path made for better texture in my art and experience overall. The worst struggle I can think of was putting the money I made off of making shirts into releasing a semi anticipated mixtape but only having a beat up car and beat up laptop to rely on… then simultaneously both died on me!

But then the silver lining came when without being able to do anything else, all I did was draw because all I needed for that was a pen and paper. Then posting it on social media with people inquiring to purchase and then that snowballing into selling drawings and doing gallery shows.

So, as you know, we’re impressed with True Connoisseurs – tell our readers more, for example, what you’re most proud of as a company and what sets you apart from others.
My company is named True Conns, short for True Connoisseurs. A connoisseur is an art appreciator.

I don’t just create; I also have high respect for other creatives and love to collaborate on projects or provide consultation. I specialize in being fluid and proficient between fine art, graphic design and video production

What sets me apart is being able to provide all of these services at once at a relatively low cost with a clean outcome.

So, what’s next? Any big plans?
Plans in the immediate future include building up my gallery series called Gumbo Theory. It’s set in my hometown Inglewood at La Create Space.

Our opening show was incredible. Now, it’s just a matter of welcoming in some of the dope artists I’ve met over the years and making the best experience we can. 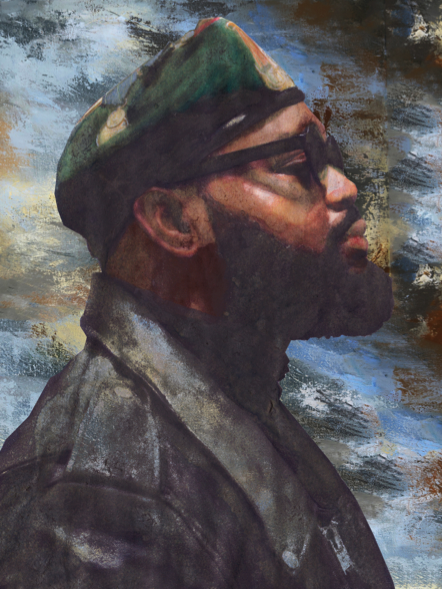 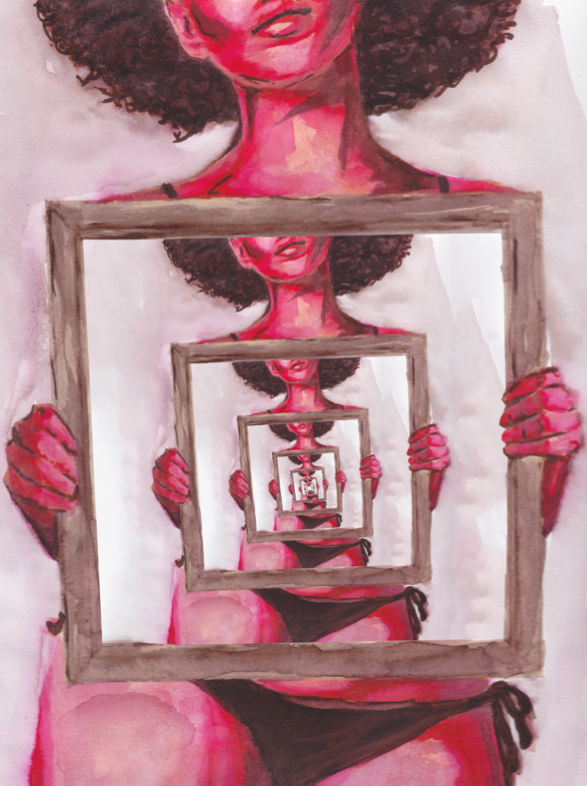 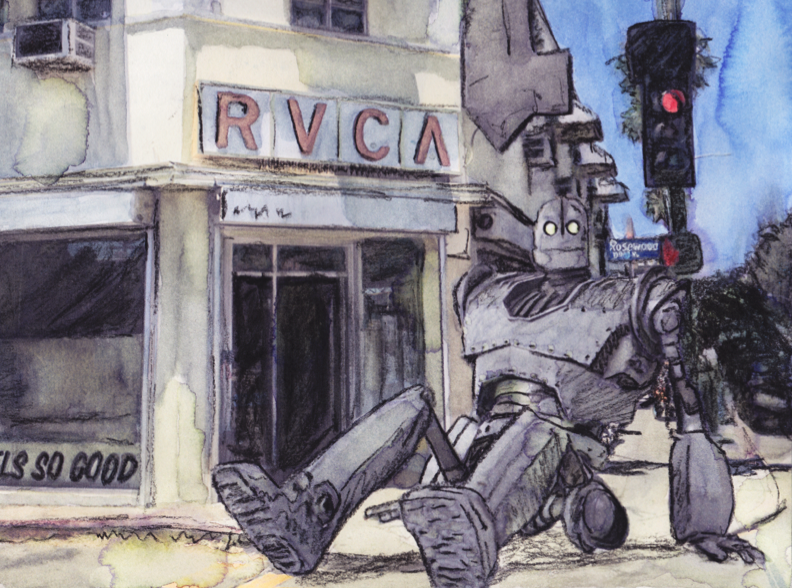 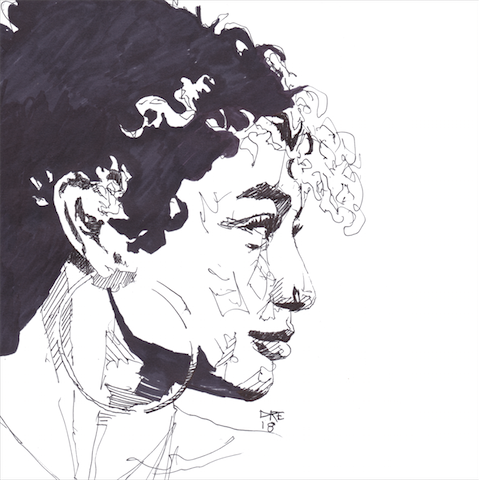 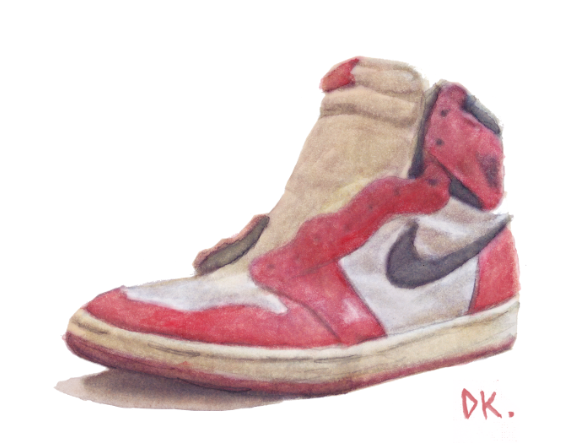