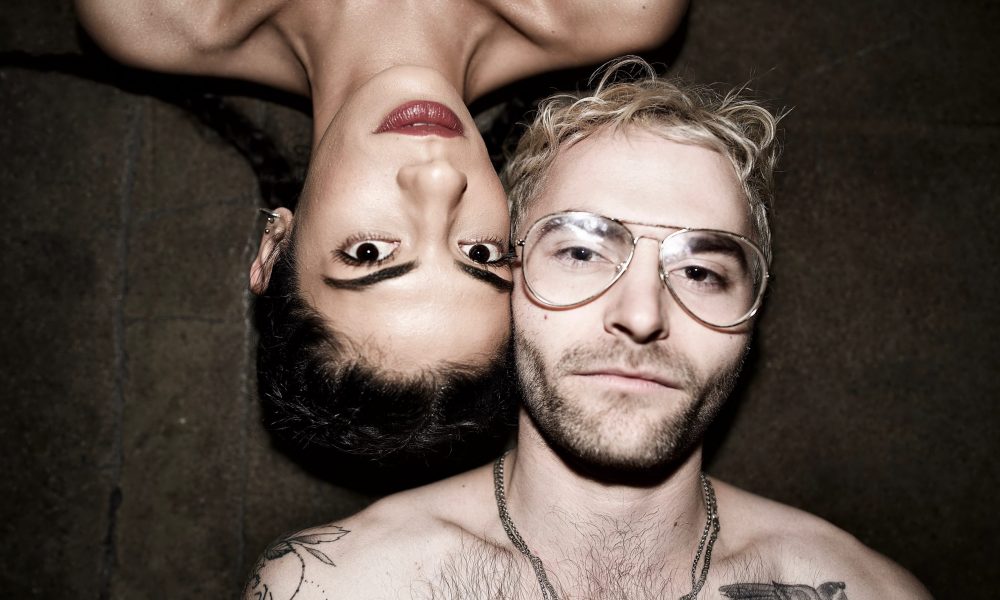 Today we’d like to introduce you to Two Neighbors.

Thanks for sharing your story with us. So, let’s start at the beginning and we can move on from there.
Two Neighbors consists of myself (Andre Mohring – producer, guitar, percussion) and my bandmate Sophia Pfister (singer, songwriter).

Sophie and I met when she was looking for a drummer for her artist project under her own name. Prior to this, she had been doing a folk, acoustic singer-songwriter style project, while I was focusing on touring as a drummer and playback engineer. We played a few shows together and discovered that we were in fact close neighbors in Highland Park.

I loved working with and for artists, but I found it to be incredibly frustrating not having an artistic output of my own, when in reality that’s what I wanted the most. I had the general vision for Two Neighbors as a concept in my head, and one day reached out to Sophie with the idea to start writing. The instant creative link that occurred when working with Sophie completely brought the vision to life. The project has only continued to do so more and more every day. It has already been a wild adventure, and it’s just the beginning.

We just released our third single – “Never Talk to Me Again” on the indie label CloudKid. We’ve played numerous shows around LA (Resident, NAMM Show, Madame Siam) and are looking to begin touring once the coronavirus allows us.

Overall, has it been relatively smooth? If not, what were some of the struggles along the way?
It hasn’t necessarily been a smooth road, but everything has always felt so right throughout every step of the process. So many things keep falling perfectly into place in a way that really inspires us to keep pushing.

Sophie had to leave her apartment in Highland Park to move in with her family in Lynwood. I’ve had to quit a lot of my previous work to focus my energy on this which has had a significant impact on my income and generally stability personally. I personally cannot give anything less than 100% to something, especially something that I want to genuinely impact my future. Building an artist project from the ground up is very expensive and very taxing if you want to do it right. We’ve both found ourselves dealing with both the emotional, financial and logistical struggles associated with it.

The whole thing is inherently a huge risk – quitting work, altering your life around something that doesn’t provide any form of stability and guaranteed structure – but taking legitimate risks is the only way big things happen.

Please tell us about Two Neighbors.
We’re a pop music duo that specializes in what we call “hard-pop”. It’s pop music at heart, but with production that’s rooted in hard-hitting, high energy hip hop and rock. We always say that we want to make our listeners want to headbang and mosh and dance around, while also being able to have thoughtful engagement with the lyrical content and meaning behind the music.

We’re overall extremely proud of the sound we’ve cultivated as a project. It’s truly unique, but also very accessible and fun to listen to, which is becoming increasingly hard to accomplish. We’ve gotten incredibly positive feedback from people with all sorts of musical preferences and backgrounds. We’re also very proud of our execution of our live show. I’ve channeled my background in live show development into cultivating a production that we’re incredibly proud of. This will only continue to grow and develop as our stages get larger.

If you had to go back in time and start over, would you have done anything differently?
There’s so many things I would do differently if I were starting a new project right now, but there’s no way we could have known to do those things a certain way on the first pass. We had to go through that learning process. 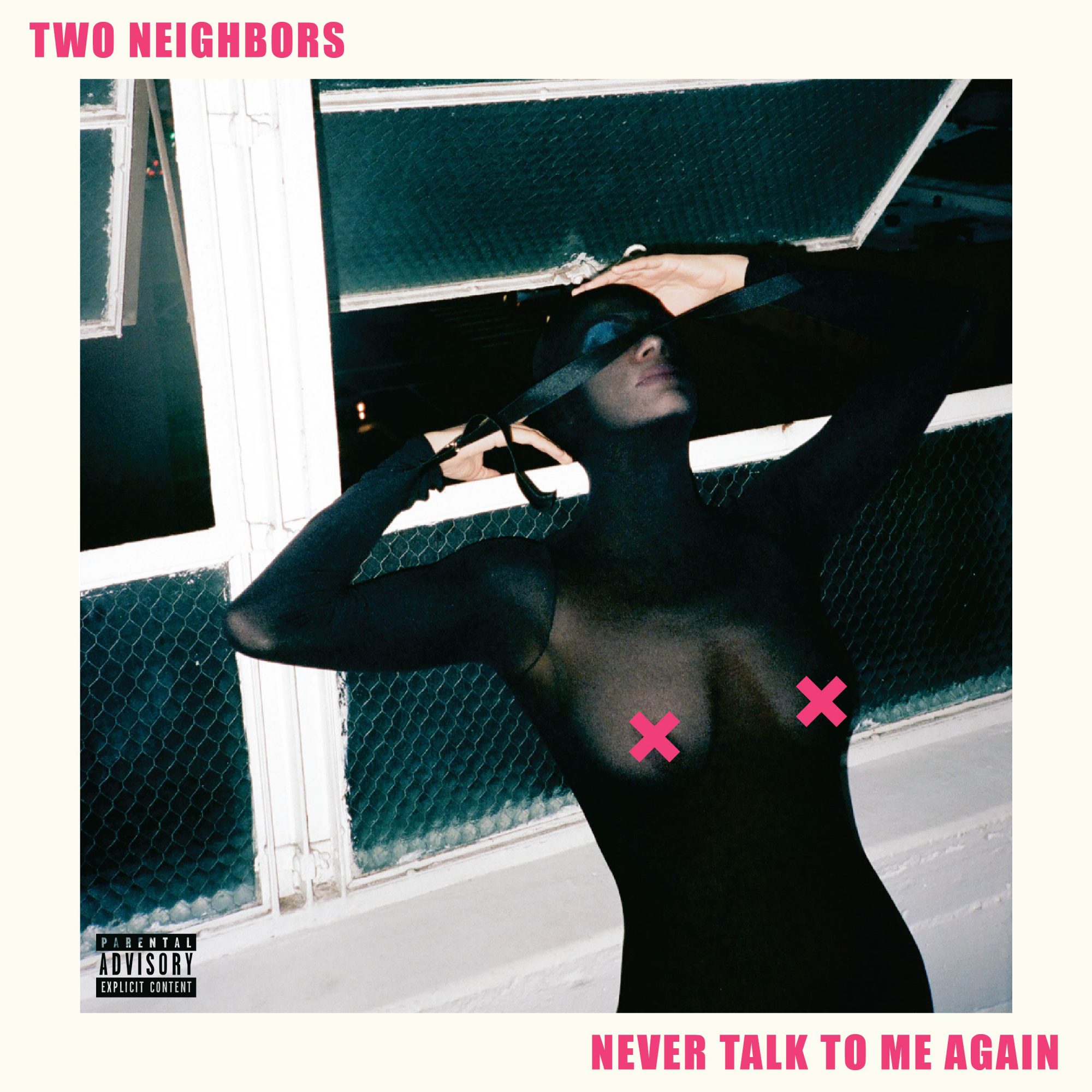 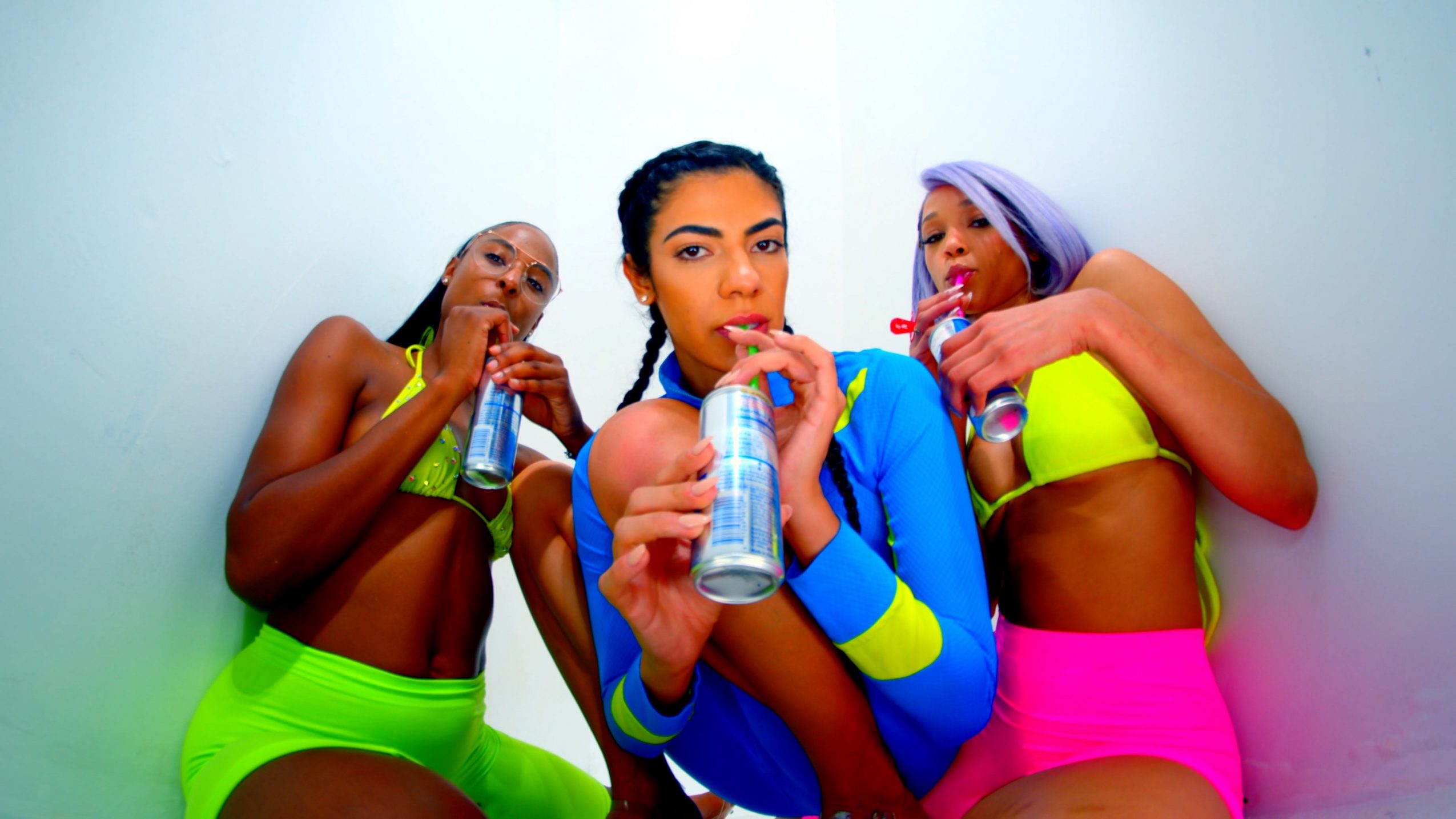 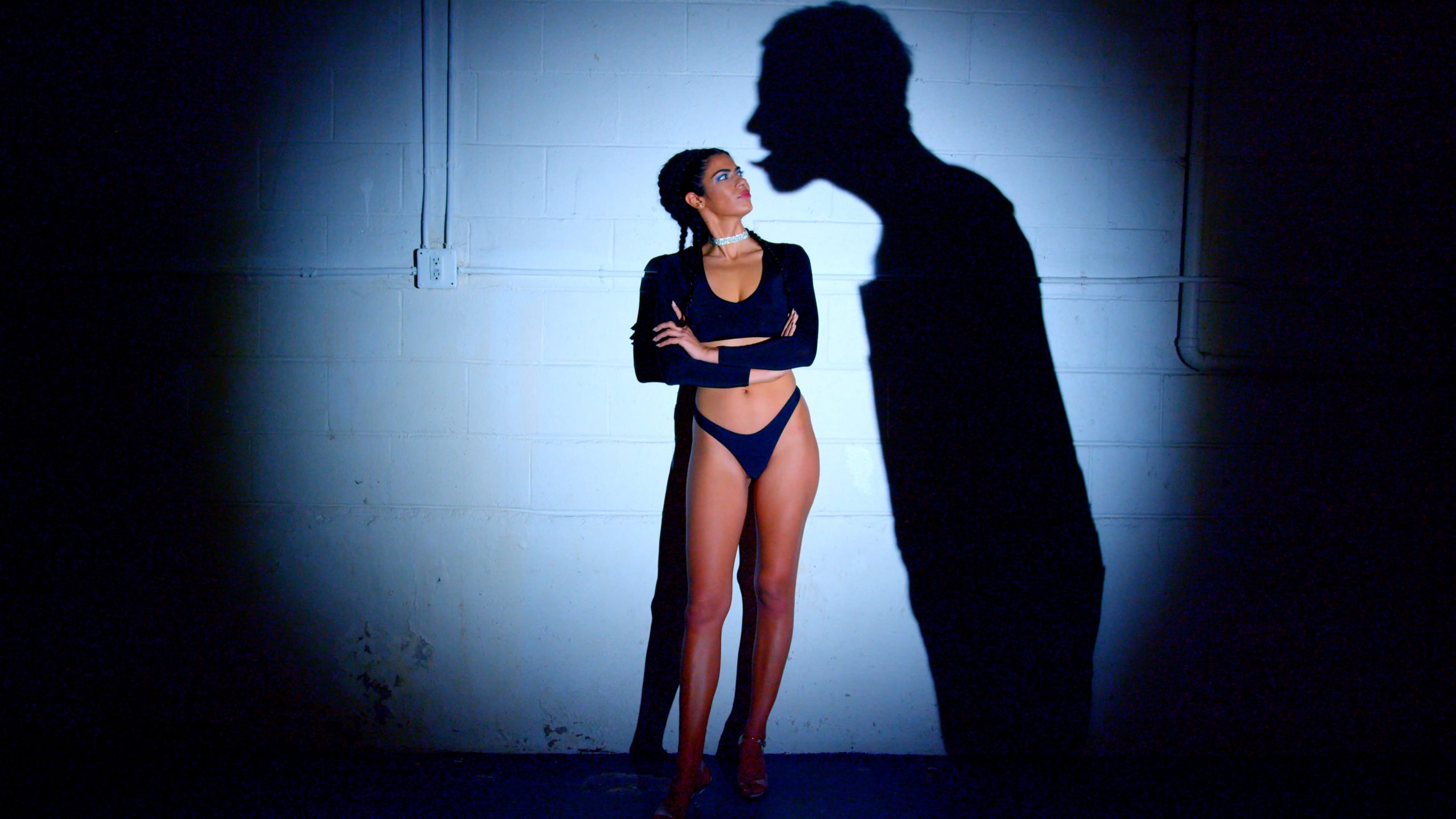 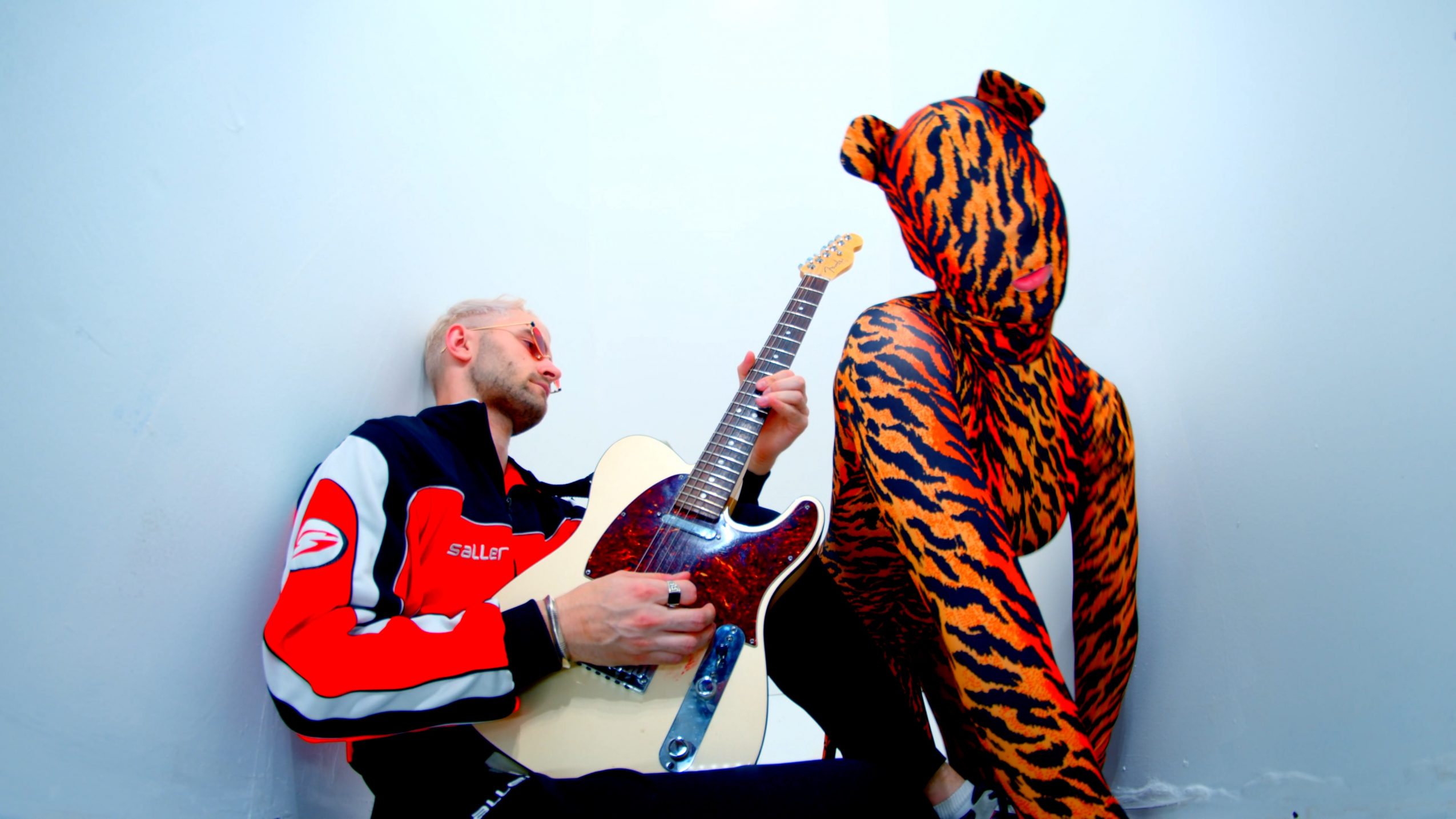 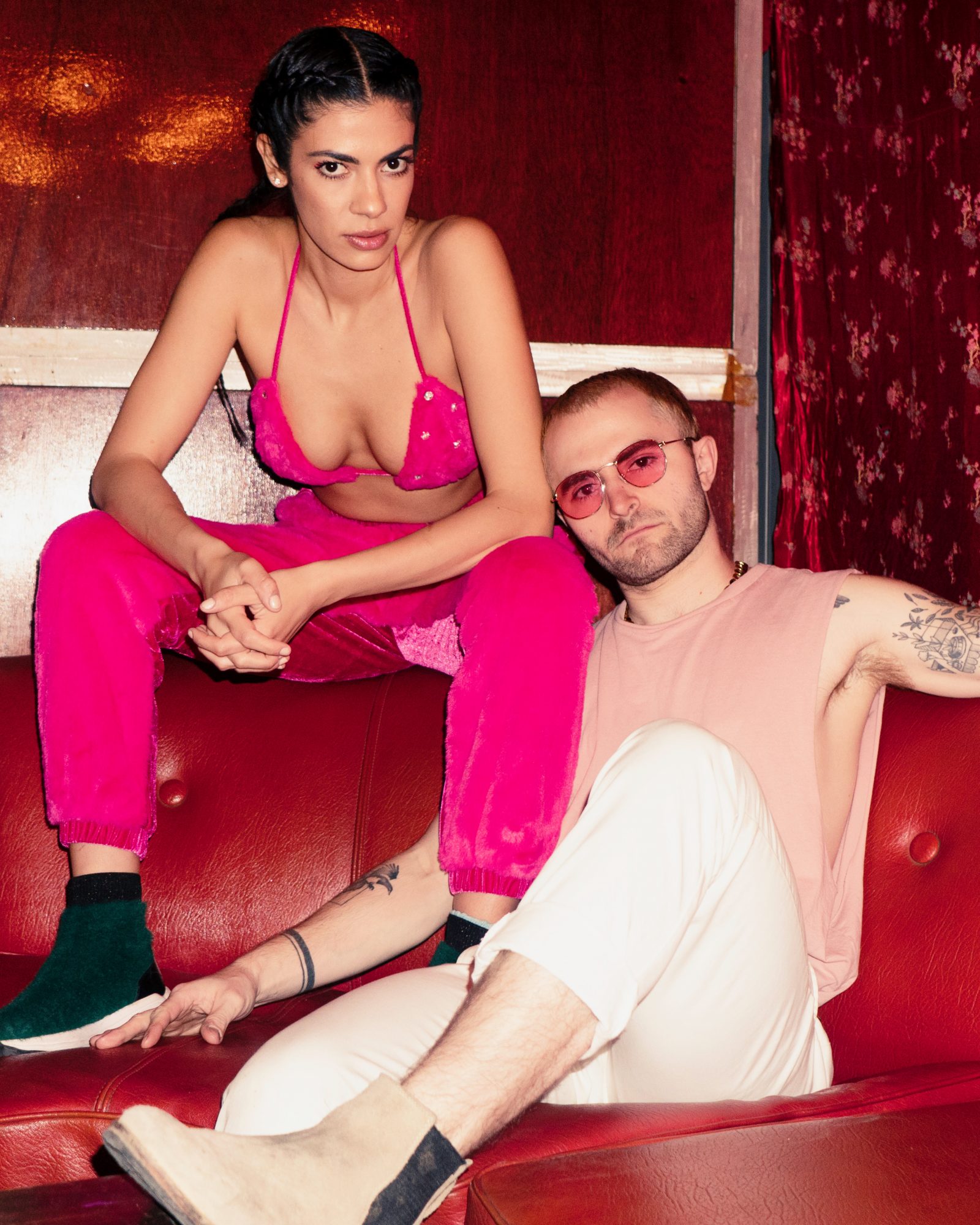 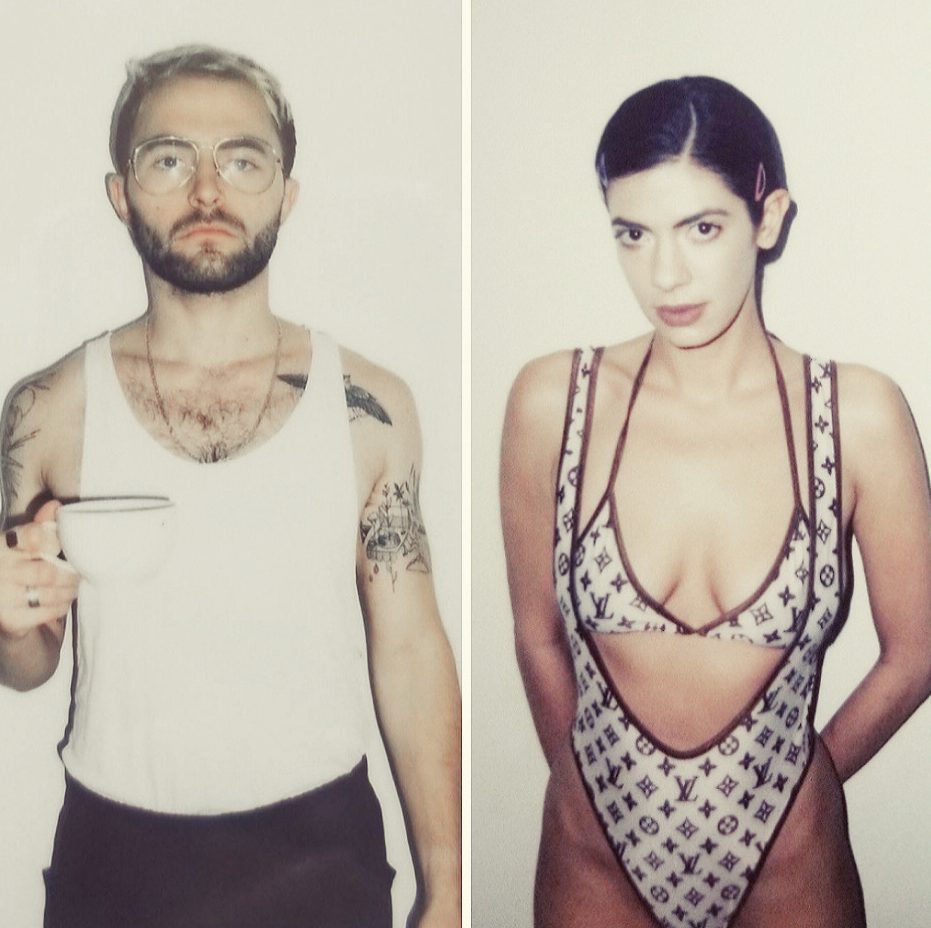 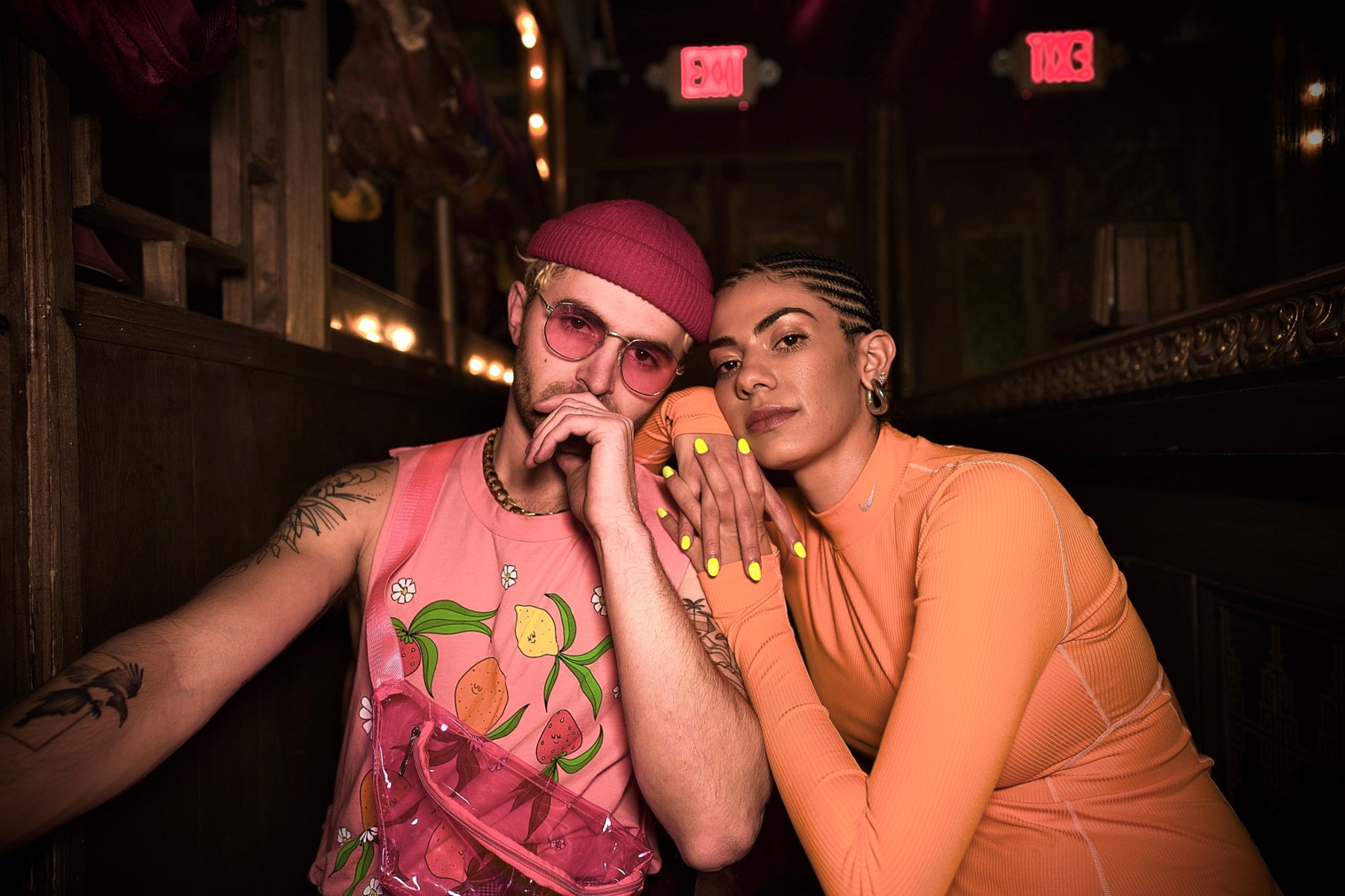