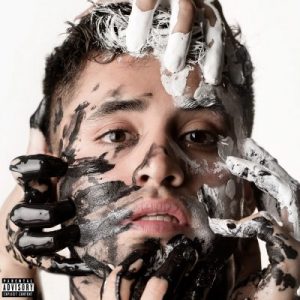 Today we’d like to introduce you to André Jay.

André, let’s start with your story. We’d love to hear how you got started and how the journey has been so far.
Let’s take it back to 2011, a younger version of myself ditching high school to go record songs on my friends iMac. Experimenting with garage band and learning how to attach our voices to an instrumental. We did it for fun, but coming from a family of musicians it was more than fun to me, it became an escape, therapy, It felt right.

Worked at a local Starbucks & saved up money to buy equipment and taught myself how to record. Shortly after graduating high school I left California to go further my music skills in North Carolina. This is where the bigger picture clicked, where my vision of who I wanted to be, became clear. I interned at a high-end studio and was taken under the wing of a very talented engineer/producer, who taught me so much of what I know today. From what I remember during my two years in North Carolina, I locked myself away and spent time practicing and constructing my craft every other night.

After realizing North Carolina wasn’t for me, I took my knowledge to the hot spot for musicians, Sunny Los Angeles. Shortly after settling into Los Angeles I began performing at open mics around the city, whether it was a 5 min set or 15, I pushed myself out of my comfort zone to expand my skills. I met very talented producers/engineers along the way that have helped push my music career. After performing open mic after open mic, I decided to expand my performances. Make them more live so I searched for local talent and befriended talented bandmates. We’ve performed at some iconic venues around the city of Angeles and went on our own Independent tour earlier in 2019. Up to speed on where I am today, I’ve decided to focus a lot more on Spanish music and have decided to pause on performing, simply to practice and hone a new genre I have never done. There’s a whole lot of more details that go into these four years of pursuing a music career. I would need a book for that, so consider this the summary you read on the back cover of a book.

Great, so let’s dig a little deeper into the story – has it been an easy path overall and if not, what were the challenges you’ve had to overcome?
It has been a rollercoaster, full of wins and losses. I’ll list two of my top-ranked struggles that relate to this music journey. One, losing everything and having to start all over again, 2018 was my most difficult year, I lost my main source of income which is what I used to invest into music and lost my car all on the same day. I was on my way to a music interview that day only to find out my car was towed, I instantly had to cancel that interview along with all projects In the works.

Two, being taken advantage of from a local professional studio. No not advantage of in a sexual way… I offered to help upkeep a studio for free studio time in return, only to have never received studio time after two months of up-keeping. When I say up-keeping I refer to scrubbing the toilets, mopping, dusting, sweeping, taking out the trash. Overall Feeling like a piece of trash. I set my foot down and was told to leave and never come back around. Yeah imagine the anger and frustration that was pulsing in my veins, but to make up for it I’ve had some great victories along the way.

Can you give our readers some background on your music?
I am a Pop/HipHop/Urban Latino Artist. I believe what sets me apart from most artists is that I tend to mix Spanglish throughout my verses and hooks when songwriting. Making it enjoyable for Latinos and Americans. I plan on doing this until I can no longer use my voice.

Is there a characteristic or quality that you feel is essential to success?
Drive and Ambition. I couldn’t tell you the amount of people I have met that are so talented but have no drive or ambition. Hard work and dedication will always win over skill. 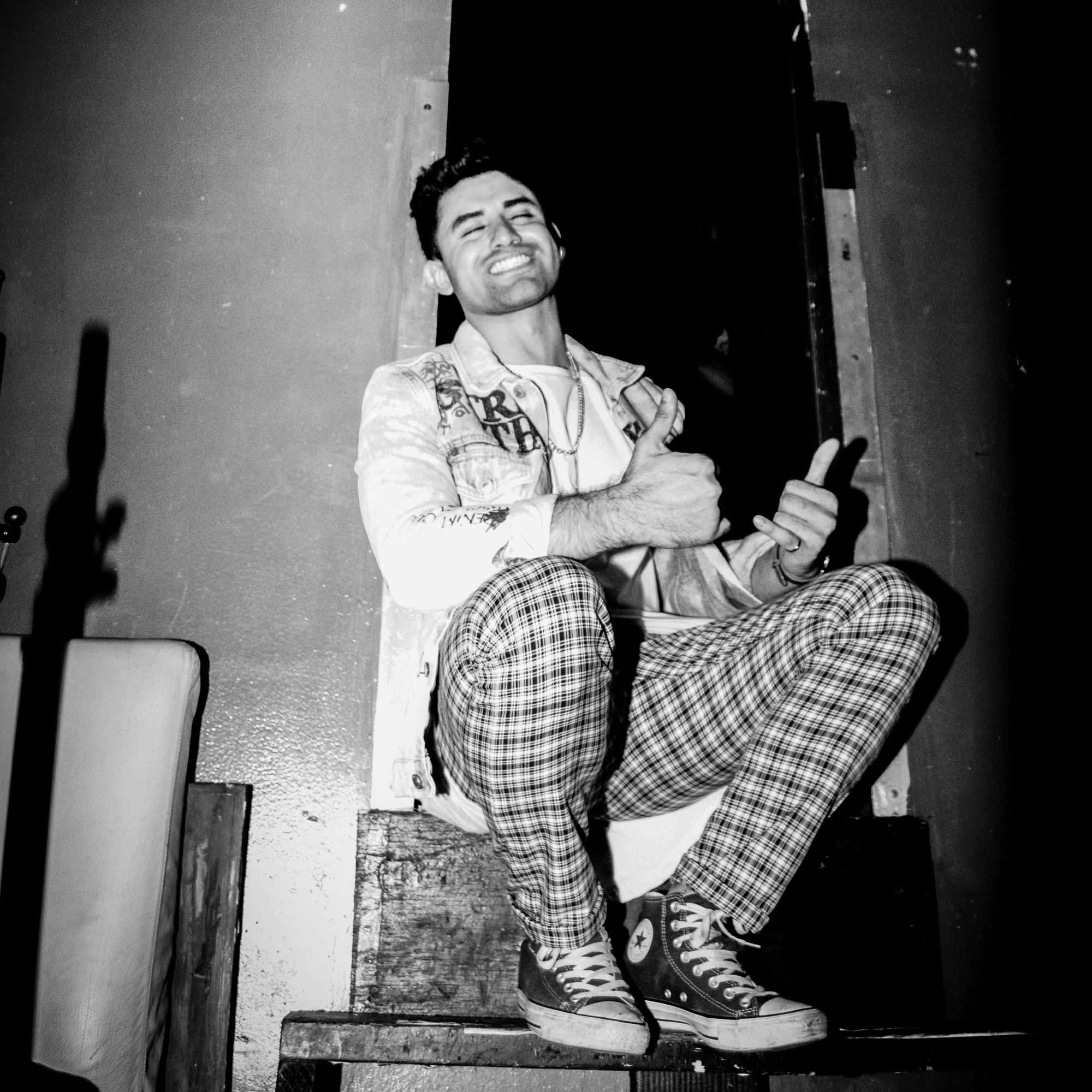 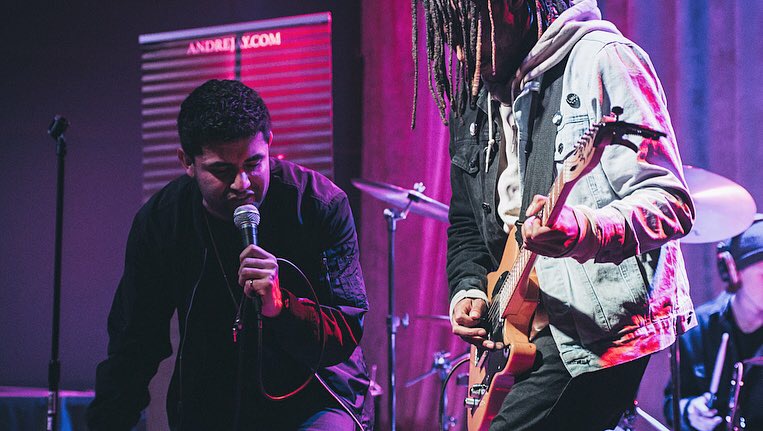 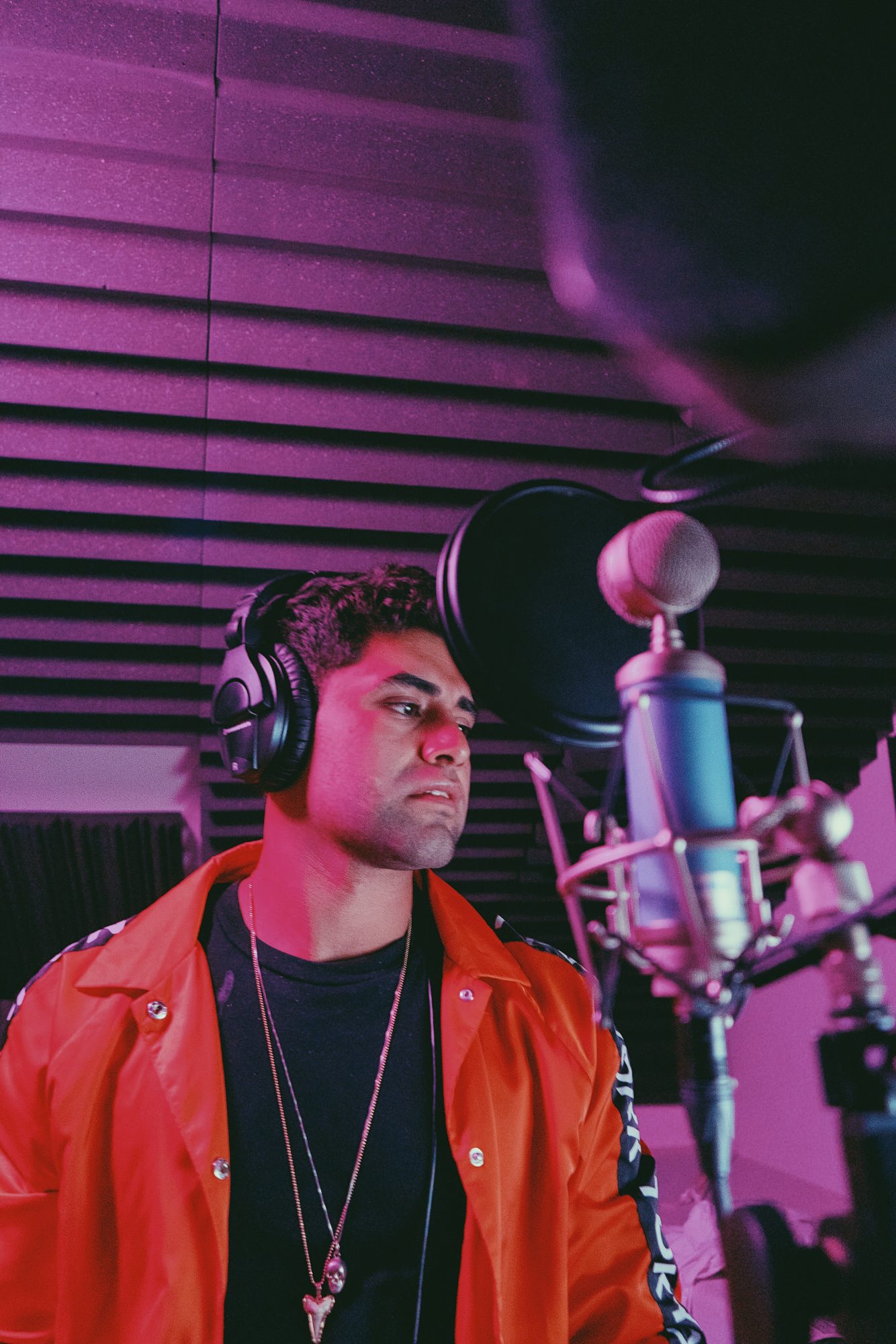 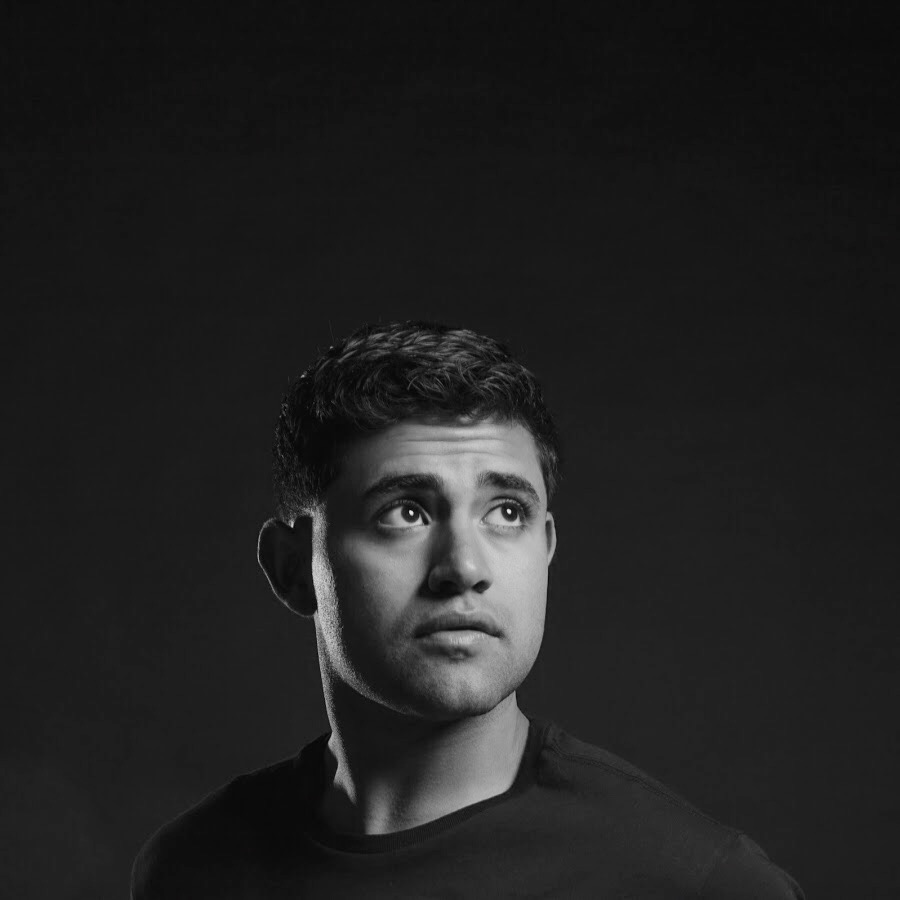 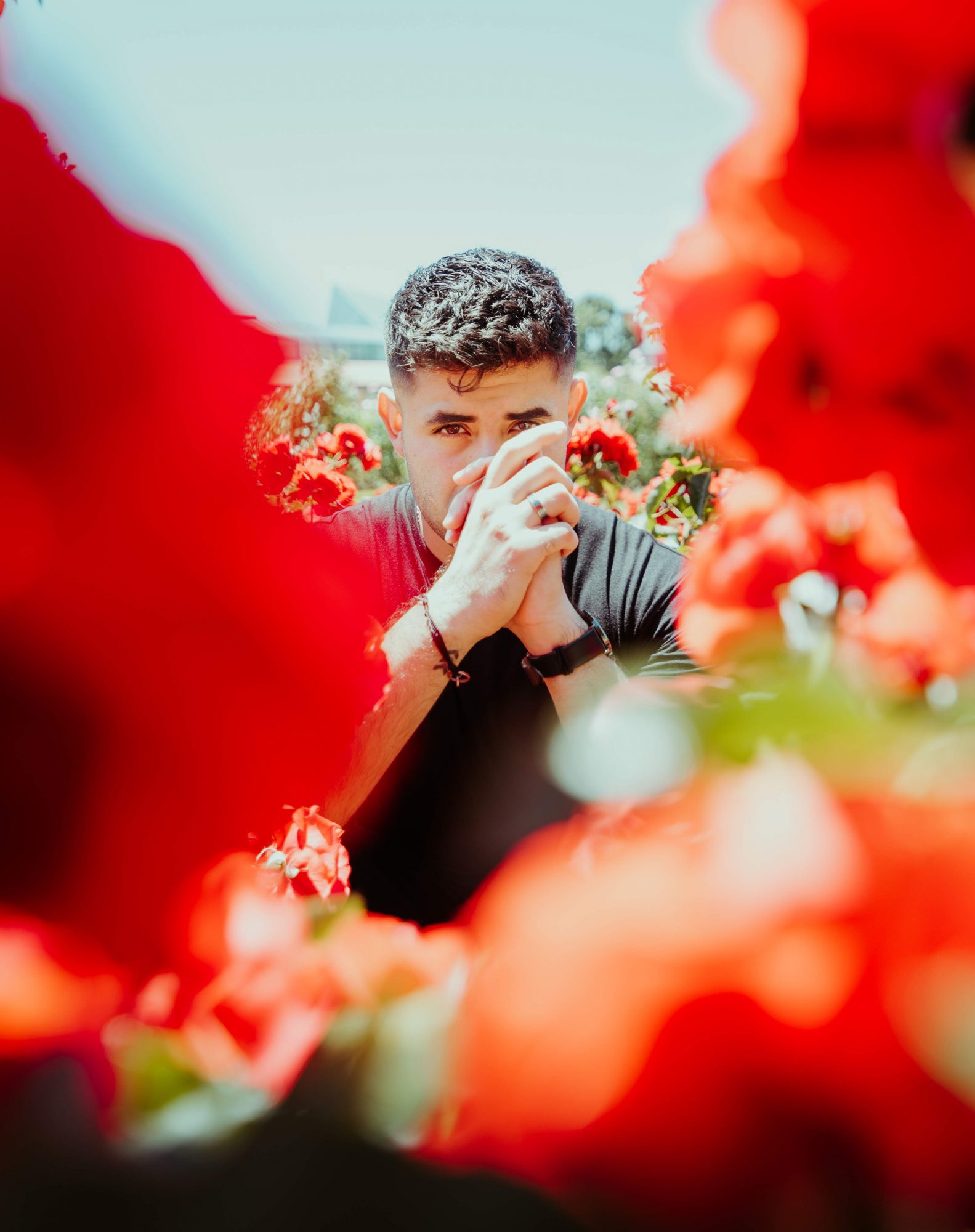 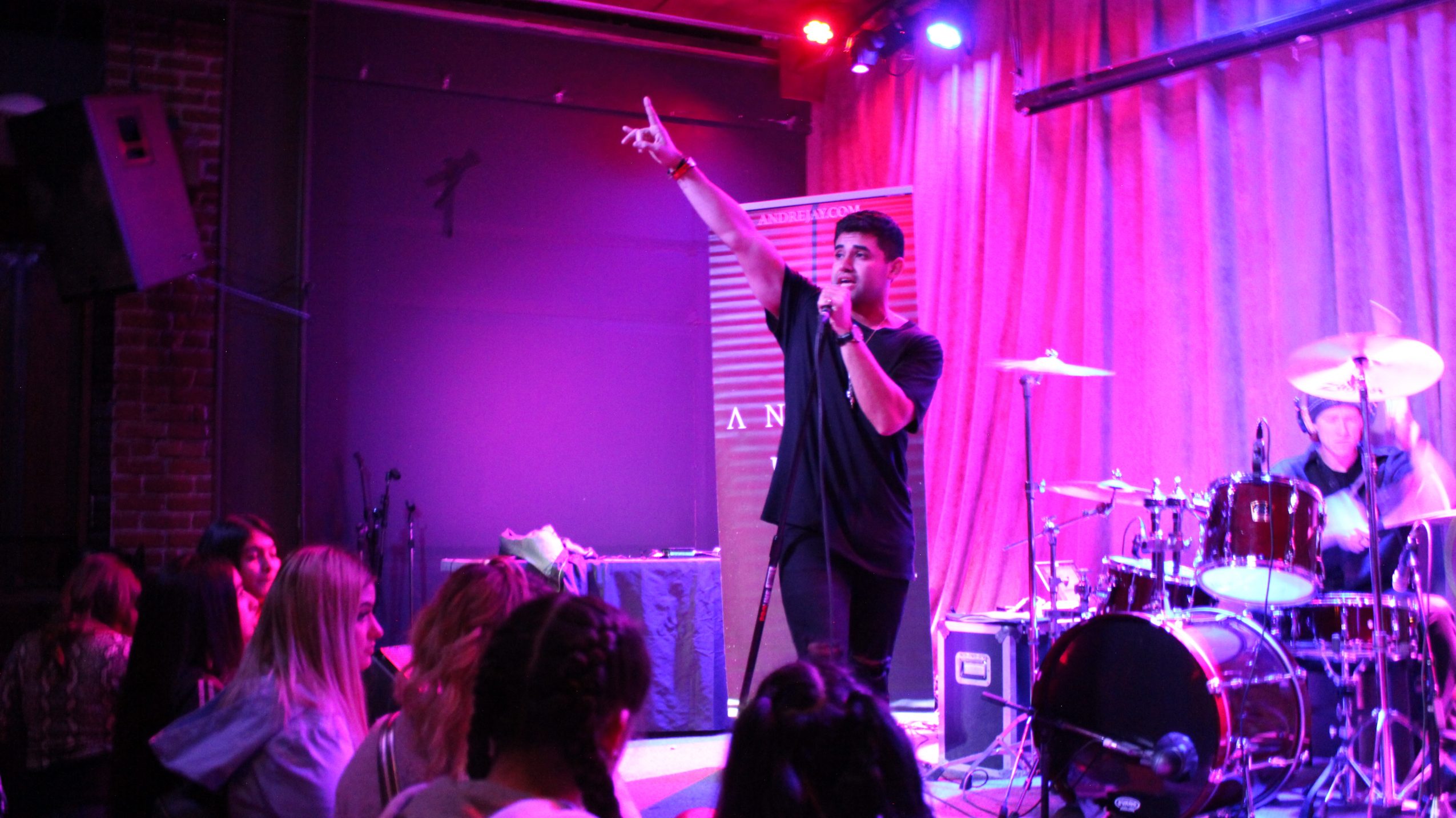