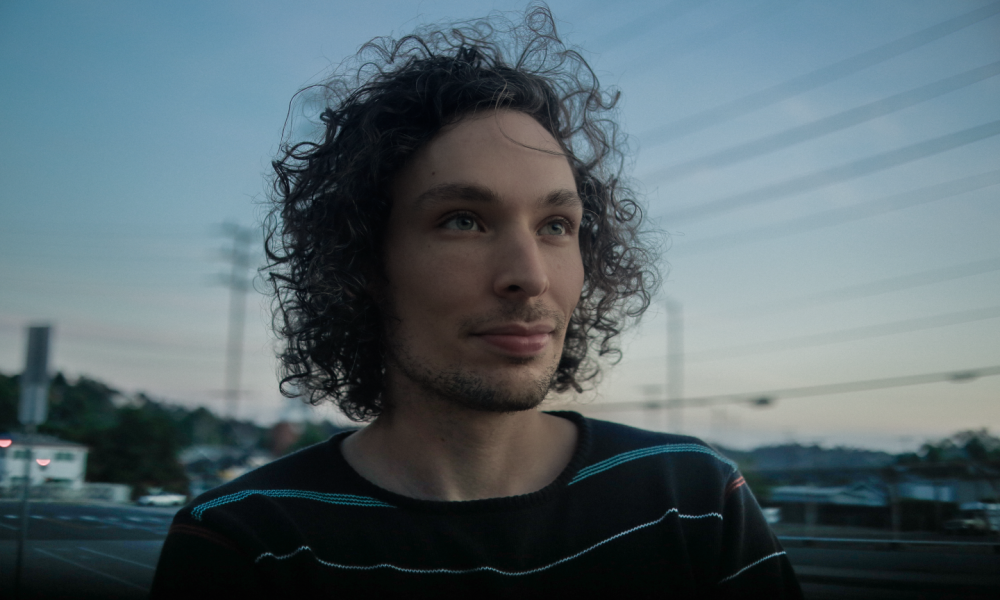 Today we’d like to introduce you to András Roder.

András, let’s start with your story. We’d love to hear how you got started and how the journey has been so far.
I grew up in Budapest, Hungary in a family that was very fond of various art forms and I was always surrounded by fascinating people who had lots of stories to share. This fortunate background allowed me to pursue things that I was interested in and spiked an interest in history and cinematography. All of this lead to shooting some shorts with my friends. I had a lot of fun shooting these shorts but becoming a cinematographer at the time still seemed like a somewhat unrealistic dream. When I was 18, I started working for a theater that used video backgrounds and video installations in their sets. It was a very inspiring environment but I wanted to pursue my ultimate passion and I realized that I had to learn more about the craft of cinematography.

I moved to New York to major in cinematography and film production there. I got a chance to collaborate on several projects with some amazing people. Between 2012 and 2013, I kept running into movies that were shot by Masanobu Takayanagi and I was blown away by them. I wanted to learn how he does what he does. I looked him up and saw that he went to the American Film Institute so I decided to move to LA to pursue the same path. It’s a tough program but I learned a lot and met some really good friends there. I graduated last year, I was really lucky to work with directors who had some unique stories to share.

Overall, has it been relatively smooth? If not, what were some of the struggles along the way?
It’s almost never a smooth road if you pursue a career in film or just decide to move to another country for your career. In a way, it’s a very privileged life to shoot movies so it would be weird to complain about the hardships that come with it and some of them are challenges that a lot of other people would encounter as well. It’s a tough battle to find grants and scholarships to fund your education. It requires a lot of patience and perseverance to establish yourself as a cinematographer. I ran into a lot of people who thought that what I pursued was a joke or unrealistic. Luckily, my family was always supportive no matter what I had to face. Unfortunately, my father couldn’t live to see my graduation and some of my other achievements and that leaves a bigger scar than any of the other hardships I ever had to face.

We’d love to hear more about your work and what you are currently focused on. What else should we know?
My job as a cinematographer is to work as a combination of an artist, a technician, and a manager on set. The simplified description of the job is that I meet up with a director, take a script, and explore what’s the best way to shoot it. It requires a lot of work from a lot of people to make a movie happen but once we’re on set and I get to see a good performance it feels really rewarding and energizing. It’s a tricky job because I only do my job right if the cinematography stays invisible and doesn’t draw attention but still delivers what the scene needs.

Last year I shot a short without any dialogue and it was nice to see how heavily you can rely on telling a story just with images without making it feel like a forced concept. The film has just started its festival run and got into its first Academy Award Qualifying Festival but unfortunately all the film festivals got postponed because of the coronavirus pandemic. As of right now, I’m doing preproduction for a hip-hop documentary and a web series that we can hopefully shoot this summer.