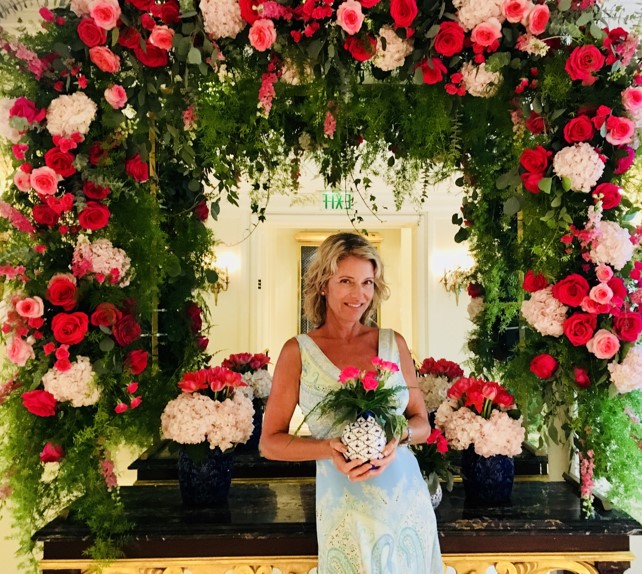 Today we’d like to introduce you to Andi Wagner.

So, before we jump into specific questions about the business, why don’t you give us some details about you and your story.
My television career started while I was a sophomore in college at the University of Miami in Florida. I auditioned for the “All New Dating Game” at the Broward County Fair and was selected from hundreds of applicants and flown to LA to appear as a contestant. While I was on stage during the rehearsal, I knew I wanted to stay there and have a career in television. I met the Executive Producer and begged him to hire me as an unpaid intern the following summer; and that turned into a paid gig two weeks into my internship.

Upon graduating U of M, I flew directly to Los Angeles and never looked back. My second job was on the popular dating show “The Love Connection” where I was in the casting department as a contestant coordinator interviewing lonely single men and women looking for love…on a reality show.

For 20 more years I was casting dating shows, game shows, and segment producing talk shows like “Men are From Mars, Women are From Venus with Cybill Shephard as the host.

After being married for ten years (I met my husband on The Love Connection-he was the camera dude) it was time to have a baby. I gave up my television career and focused on my son, being a stay-at-home mom for the next 8 years. That’s when I had my mid-life crash.

Unlike a man, where a mid-life crisis has the potential to send him sleeping with the hot, young nanny, buying a shiny new Ferrari and shaving his balls, I decided to hire a life coach to help me figure out why the hell I was so depressed when I thought I had everything. Had I gone to a shrink, I would have been put on antidepressants and sent on my way. Been there, done that and I’ve learned it only masks the problem. This time, I wanted a solution.

With the help of my life coach, we discovered I was dying a slow death with the absence of my creative juices flowing…my maternal juices were just fine, but for me, it wasn’t fulfilling enough. It was the monotony of motherhood that was bringing me down; I needed a change of pace and fast or mommy’s sippy cup was going to overflow with wine at 3:00pm and we all know that’s not healthy.

Ever since I was 3 I’ve loved being the center of attention dancing, singing and performing. However, it was drilled into my head that I had to find a “real” career not a career where “actors are a dime a dozen.” So, I tucked that little girl dream away so deeply that it took numerous sessions to rediscover my true passion.

I enrolled in Stand-up comedy classes and decided to attempt the life of a comic. Figured it was cheaper than therapy. I was writing jokes, rehearsing my sets, trolling back alleys of comedy clubs and spending hours honing my craft 3 minutes at a time at any club that had a decent stage and an audience that wasn’t drooling. Mind you, I’m a 40-something mother surrounded by 20 something angry, bitter comedians all vying for the same 3 minutes and I loved it. It was exciting, invigorating and I was doing something for me again.

Great, so let’s dig a little deeper into the story – has it been an easy path overall and if not, what were the challenges you’ve had to overcome?
If it’s smooth then it means it’s easy…..nothing comes easy. It takes grit and hard work. It wasn’t easy staying out late at night going on stage slinging jokes at 1:00am and waking up the next morning to get my kid ready for third grade. Luckily I had a husband who supported my new career and had my back but I had to multi task and my son wasn’t too happy about it either. He had been the center of my universe and now mommy had a new career.

Andi Wagner – what should we know? What do you guys do best? What sets you apart from the competition?
I’m a working actress and it feels really satisfying to admit that. For a long time I didn’t want my friends and family to make fun of me. I honestly thought they wouldn’t take me seriously. I mean, come on, I’m starting a new career mid-life, in comedy and then acting? I thought they would all think I was certifiably NUTS. I had to work VERY hard to quiet the negative chatter in my head: “You’re too old,” “You missed your calling,” “The competition is fierce out there” and “You’ll never make a living as an actress.”

I’m most proud of my hustle to find acting gigs. I’ve booked multiple national and regional commercials through my agent but also using sites like LA Casting, Actors Access and Backstage. I enrolled in acting classes, found the best acting coaches and took their advice about doing student films, taking work just to get on set and not just for the paycheck.

We are all unique and we all have a back story that sets us apart from others. I think it’s important to never compare yourself to others, find happiness in other’s success and keep the blinders on and compete with only yourself, always striving to be better than the day before.

What moment in your career do you look back most fondly on?
The proudest moment of my career so far has been booking a national spot, with a line, with the Property Brothers for the DISH Network then having them ask me back as the DISH host for another job. Also, being in an indie short film which has just won several award and winning a best supporting actress award in a play called “The Games Afoot” at the Palisades Theater. 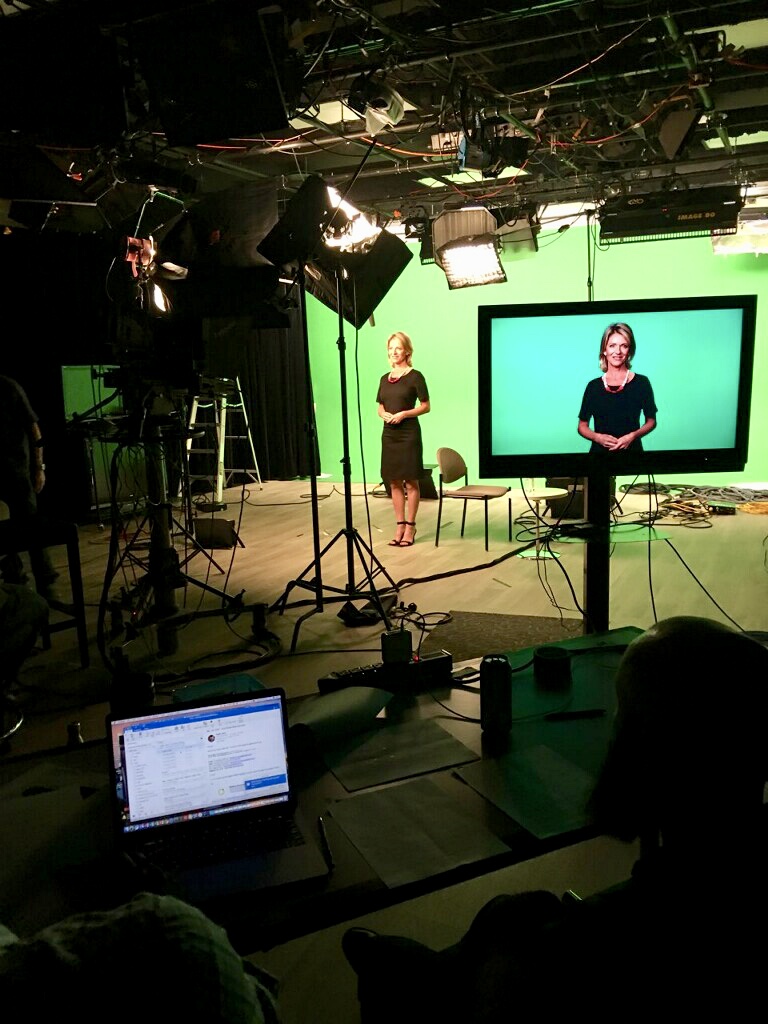 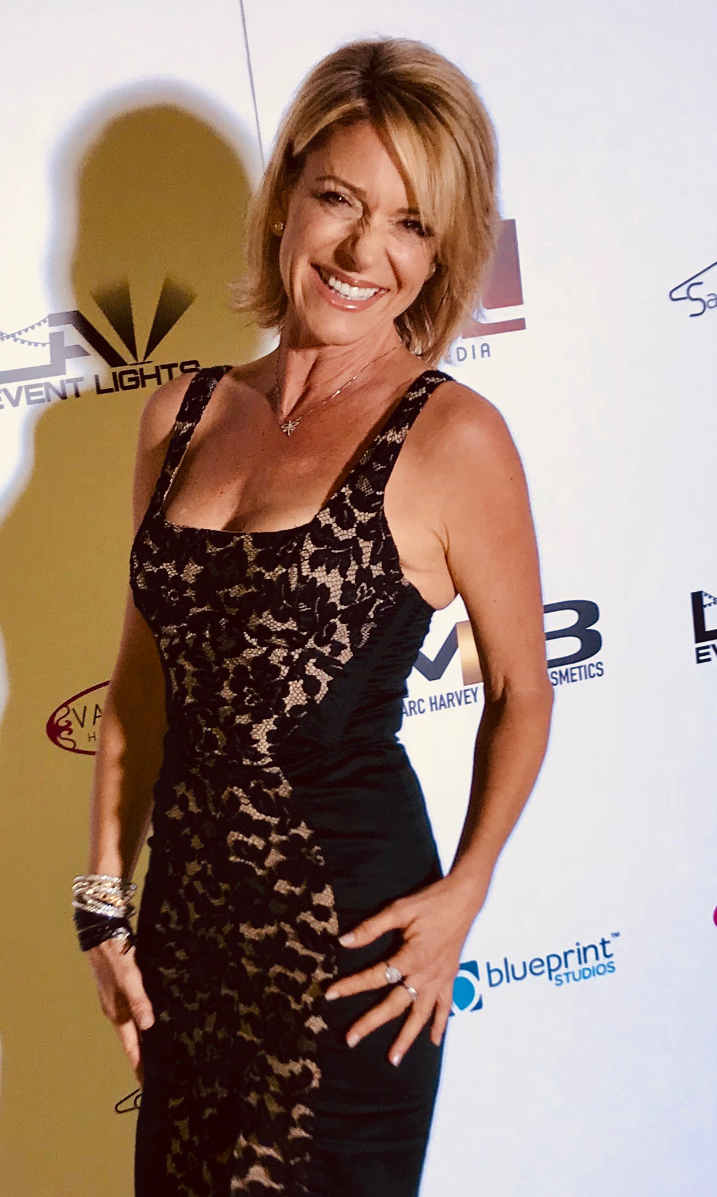 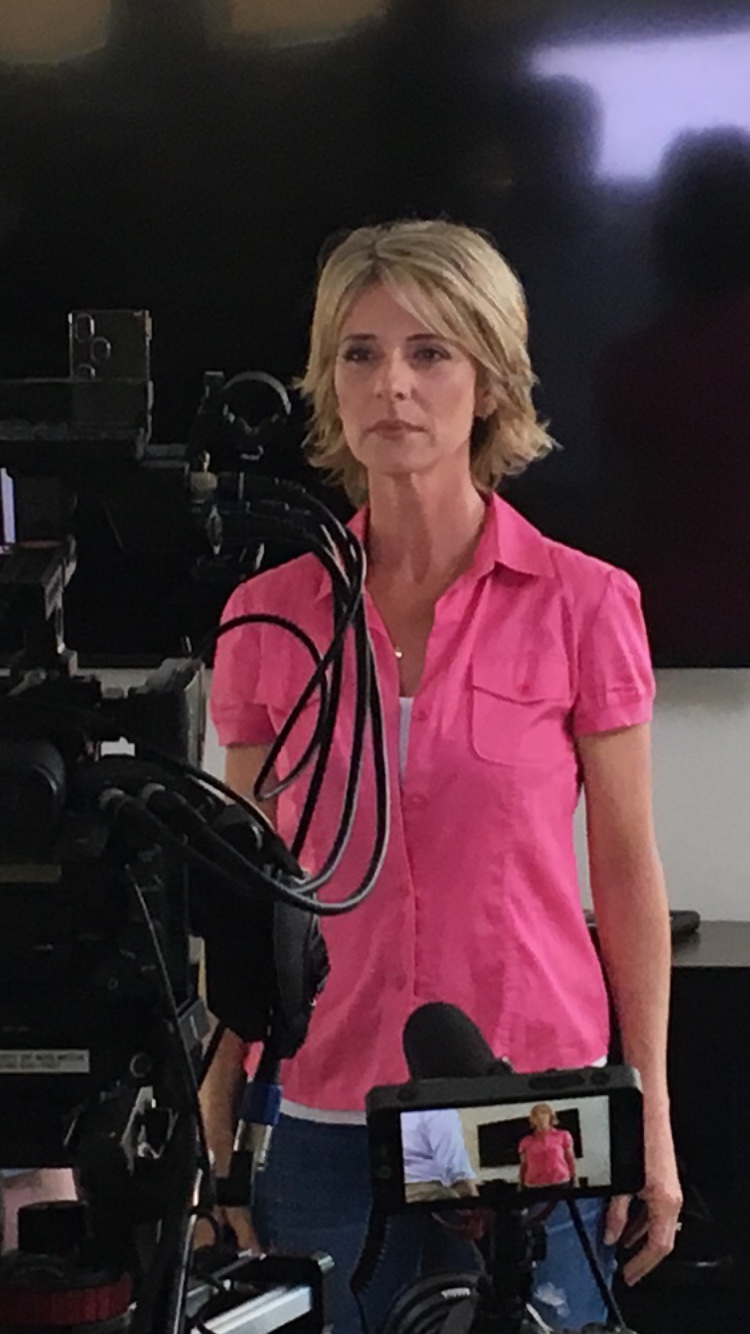 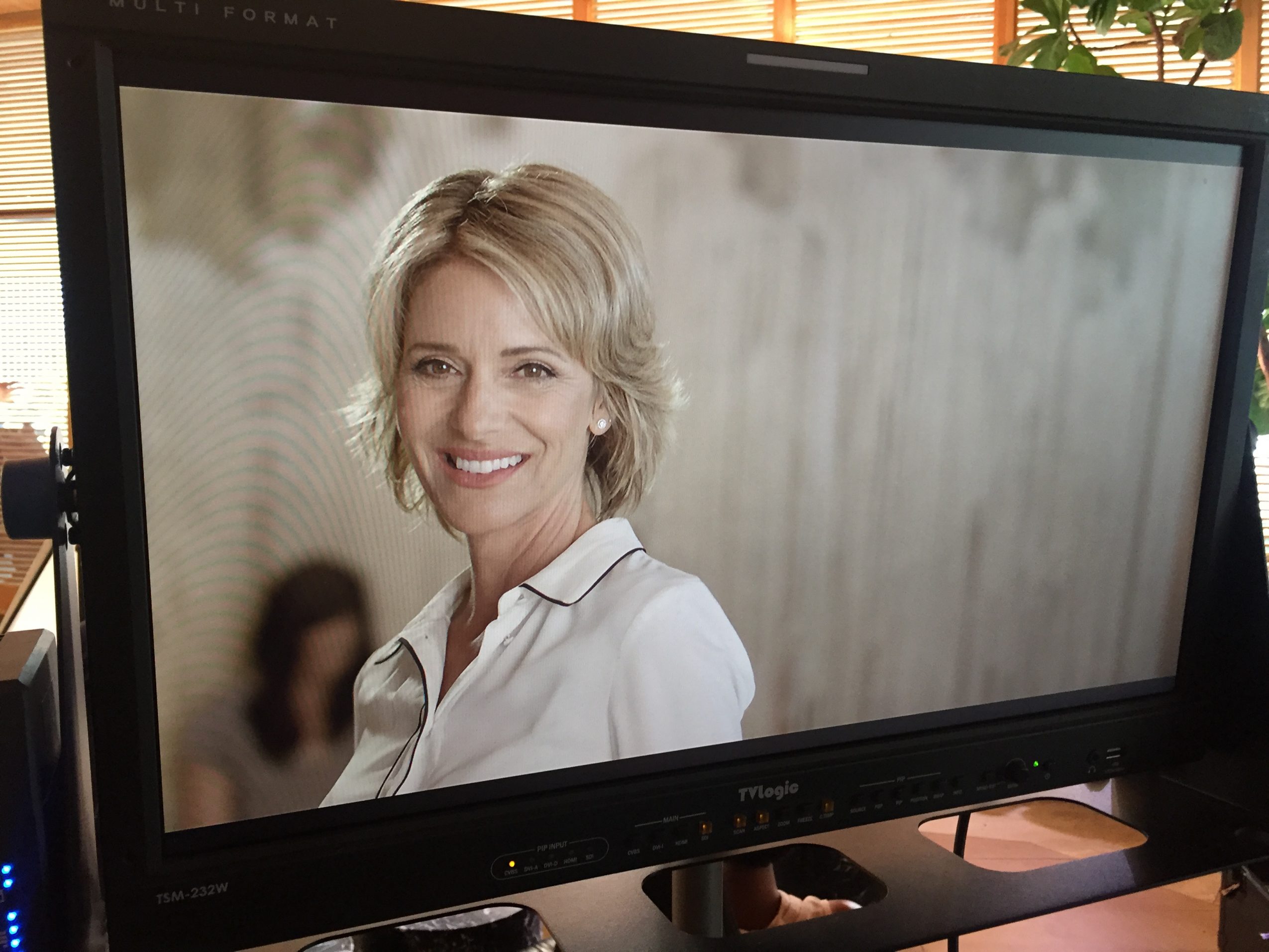 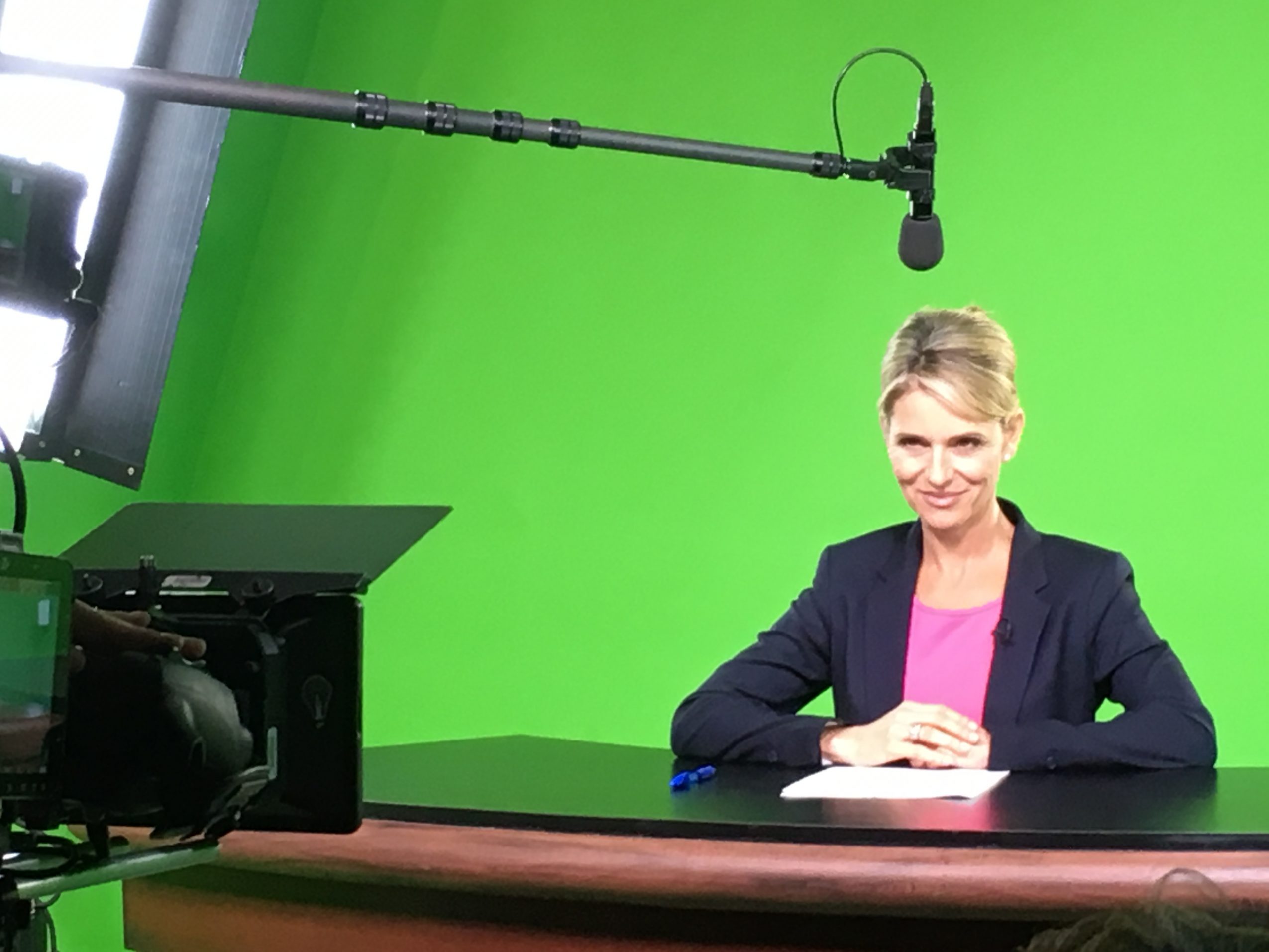 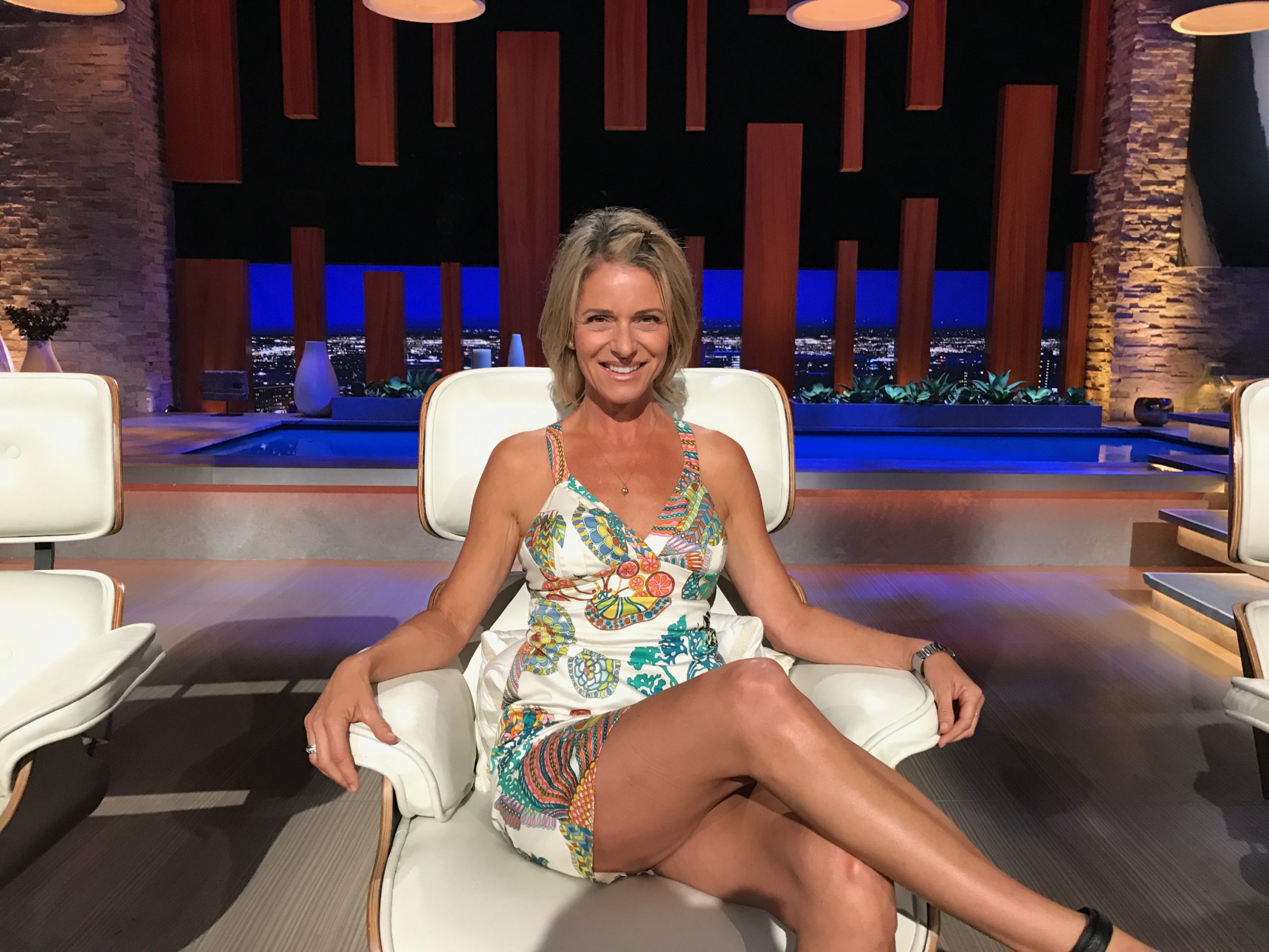 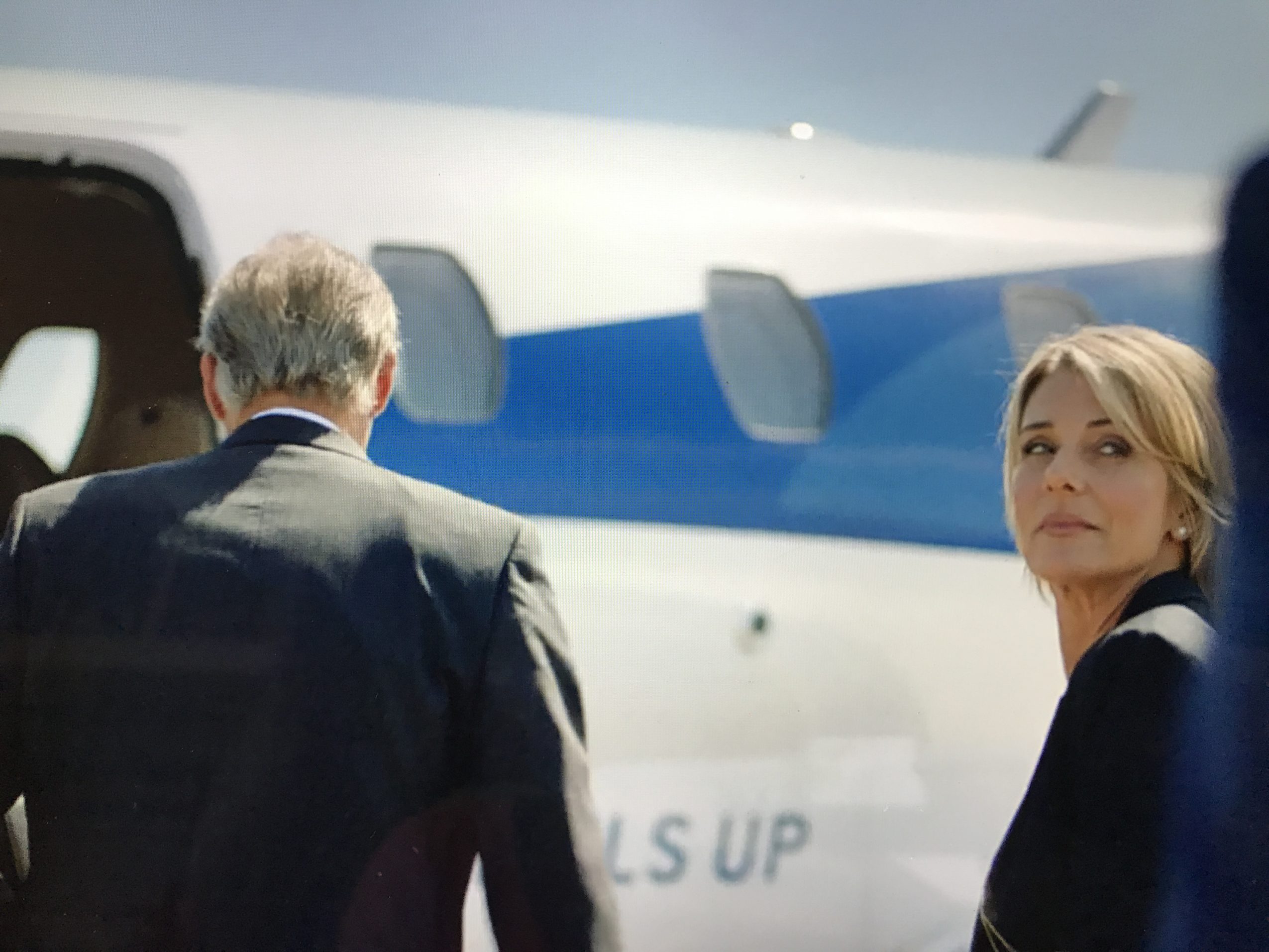 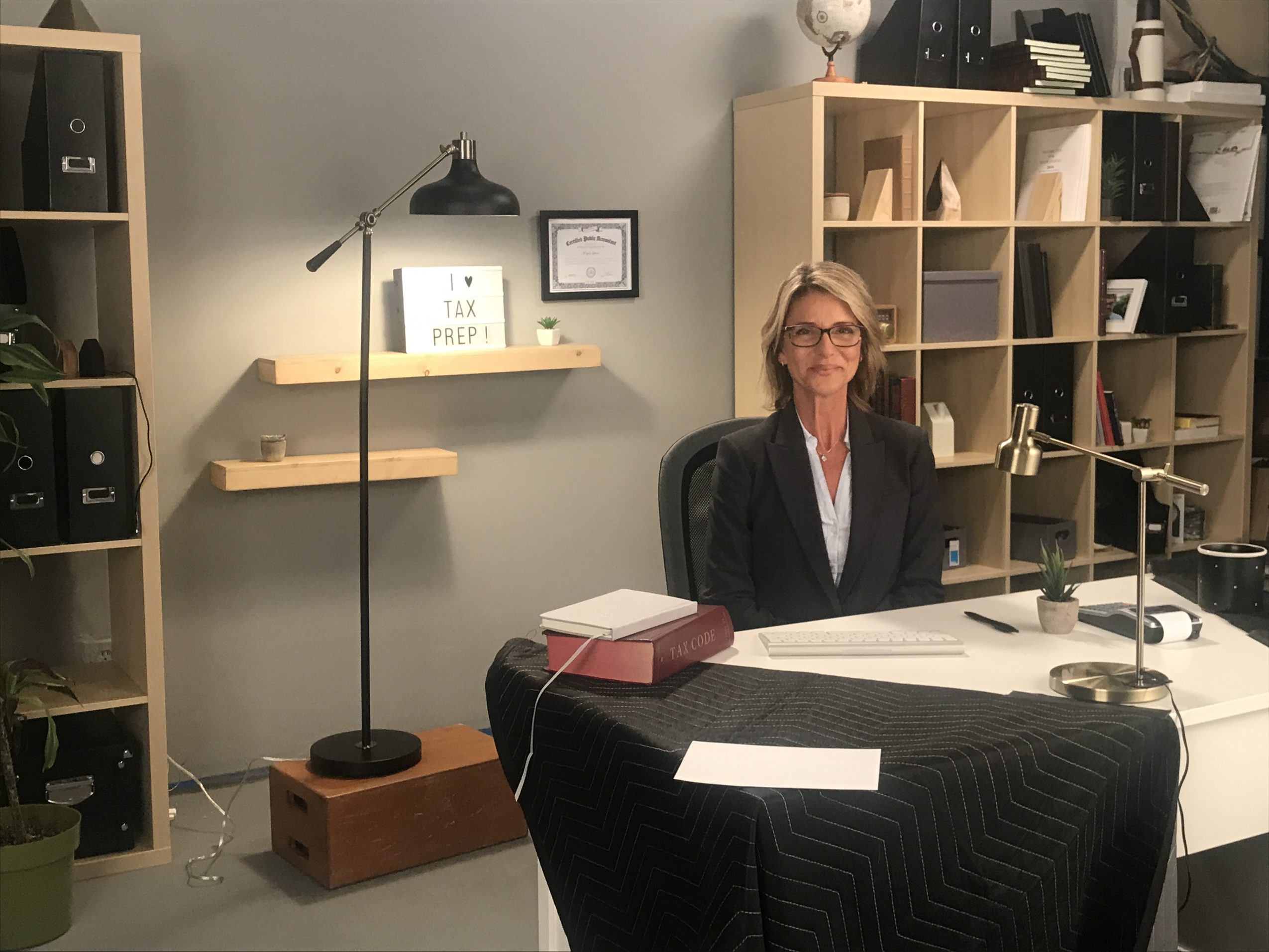