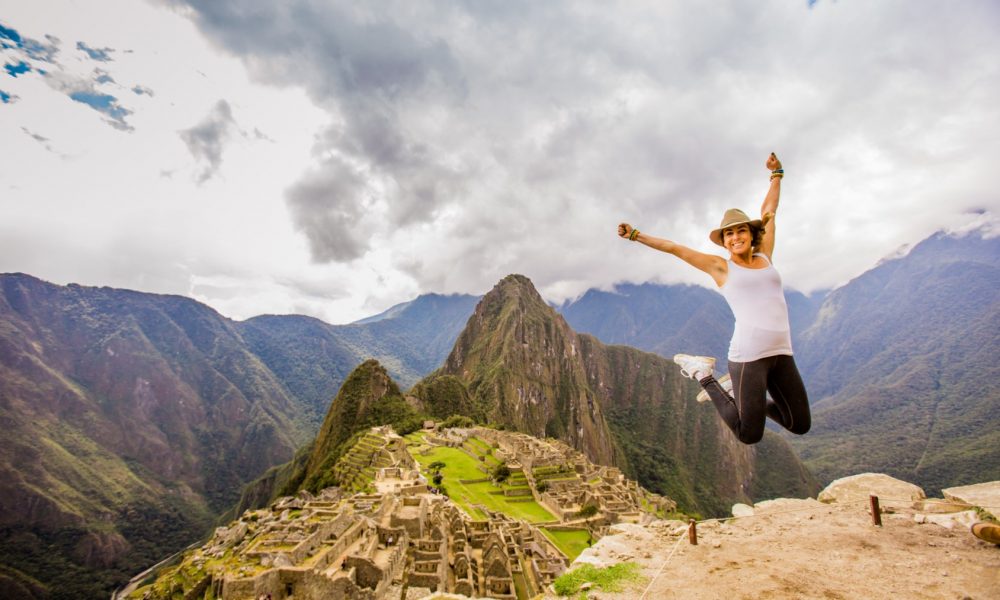 Today we’d like to introduce you to Laura Grier.

Laura, please share your story with us. How did you get to where you are today?
The entire reason I became a photographer was because I was obsessed with watching Jacques Cousteau and National Geographic channel at a young age. I actually thought I wanted to be a Zoologist or an Archaeologist my whole childhood because to me, that meant being Indiana Jones who I was obsessed with. My three sisters and I had a very unusual upbringing. Growing up, both of my parents worked for the CIA and we were stationed all over the world. All four of us would eventually work at headquarters in Langely as our first jobs during college. At a young age, I was living in Jakarta, Indonesia and I lived in London and Italy and I was constantly around new languages and cultures. Because of my upbringing, I realized there is a huge world outside of my bubble and it has created this wanderlust/travel bug within me that will always influence my work. My life has been full of travel and the unexpected and from a young age, I realized that I could combine the adventures of archaeologists, geologists, and explorers with my obsession for National Geographic imagery and become a Travel Photographer and nothing has gotten in my way since.

I graduated from Syracuse University and got a dual degree in Commercial Photography and Fine Art Photography. Since then, my photography has taken me to all seven continents and 80 countries. For the past 19 years, I have been a travel photographer, writer, explorer, and a person who wants to make a positive impact on this world. The most satisfying work I have done has been for Novica, National Geographic’s artisan catalog which represents artisans from the around the world who are practicing “Vanishing Arts”. Novica’s mission is to bring awareness and provide a platform for these global artisan that allows them to make money creating their art forms while preserving their culture and way of life. Through my work with Nat Geo I wanted to highlight the beauty and cultures that still exist out there and I have been blessed to photograph the oldest living Mayan descendant, one of the last ancient flute makers of their kind in Bali, and even lived with Quechua Indians on a floating grass island in Lake Titicaca, Peru to name a few. Most people do not realize that their tourist dollars can help provide income opportunities in communities around the world or donate back to disaster relief or help eradicate poverty. When I realized that my photography, travels, and workshops could also be giving back to local communities, I felt compelled to do more. I realized that there are ways to travel and have fun at the same time while positively impacting conservation efforts and transforming lives.

Thus the idea was born to create Andeana Hats using their personal hat styles with their traditional weavings to create apparel that captures the energy and culture of the people of the Andes Mountains and infusing it into the everyday lives of those who wear them. Andeana has been a combination of every passion that I have in my life into one business: photography, travel, my love for Peru, writing, art, teaching, mentoring, exploring new cultures, color, empowering women, fashion and of course my obsession with hats and Indiana Jones, sparking the name of our company Andeana Hats.

We’re always bombarded by how great it is to pursue your passion, etc – but we’ve spoken with enough people to know that it’s not always easy. Overall, would you say things have been easy for you?
It’s interesting how the harder I work, the luckier I seem to be! I believe in doing the work to place yourself in front of the right door so you are there when it opens. There was a bit of serendipity and luck to me starting my business though. At first, I funded my photography business dream at first by bartending to pay my bills. I even lived out of my car for a few weeks when I first moved to LA. I have always tried to focus on a life of travel and have worked hard to build my body of work and persona as a Travel /Adventure Photographer. It all started with just getting out there and doing it, long before I was getting paid to shoot overseas. My 20’s I lived off credit cards to support my travel habit and it definitely paid off. I hustled and worked very hard and then eventually, the referrals snowballed and I didn’t have to search for work anymore and people were finding me. I had a couple of breaks through including going on the TV show Wheel of Fortune when I was 21 and I won $7,000 which allowed me to buy my first camera!

Also, a serendipitous moment led to me working for National Geographic back when I was 30 years old. Unbeknownst to me, I had been playing on a Monday night soccer league for ten years with the CEO of National Geographic’s artisan catalog. One night he mentioned how they needed a photographer last minute to go to Peru to replace the one they had who got sick. I gladly jumped at the opportunity and I have been shooting for them ever since!

Please tell us about Andeana Hats.
The concept for “Andeana Hats” was born because of the shared affinity for the Sacred Valley, Peru, it’s land, culture, energy and people by both founders, Laura Grier and Pats Krysiak. While trekking together on the infamous Ausangate trek across the Rainbow Mountains, Pats and Laura came across many amazing Andean women and were captivated with their unique hats and weavings. Determined to share the energy of the Sacred Valley with the world and to help bring awareness to these female artisans and their cultural practices, Laura and Pats came up with the concept of combining their personal hat styles with their traditional weavings to create apparel that captures the energy and culture of the Andean people and infuses it into the everyday life of those who wear them.

Every Andeana Hat and Intention Band is hand-shaped or woven out of alpaca wool by Quechua artisans living in the Andes Mountains of Peru.

These descendants of the Inca people are practicing what National Geographic refers to a “vanishing art”; an ancient weaving tradition that has been passed down through the centuries by the women in their culture. Without a global marketplace to share and sell these goods, these traditions will die out.

The Quechua language is an oral or woven language; not written, so by keeping these weaving designs alive, we are essentially keeping their language and history alive. Each woven “Intention band” has a different Quechua meaning and can be changed on any hat allowing the wearer to choose the intention they want to wear. We wanted to pay homage to Pachamama, or Mother Earth, by acknowledging the energy and spirituality of the Andean people through each woven design on our hats.

What makes our hats so unique are the subtle imperfections of the Quechua artisan’s work. Due to the traditional nature of our craft, no two hats or bands will ever be exactly alike. We are very committed to not disrupting the flow of their village life and allowing them the freedom to weave and work at their own pace that allows for their farming and families’ schedules. Because of this, each hat takes about three weeks to complete and we produce limited quantities of Andeana Hats every month.

What were you like growing up?
I am known as the “Indiana Jones of Adventure Travel Photography” was named on Discovery Channel UK’s “20 Richest People in the World List”; people who are rich in life experiences. Living overseas and working for the CIA by age 18, began what would become a lifelong wanderlust for Laura. As a photojournalist for the past 19 years, she has photographed weddings and travel on all seven continents, making a career out of exploring and documenting the world.

My most notable work has been shooting for Novica, National Geographic’s catalog that represents global artisans practicing “Vanishing Arts”. Passionate about mentoring, women’s education and empowerment, photography and travel, Laura leads workshops, expeditions, and has recently launched Andeana Hats her passion project with National Geographic. The mission behind Andeana is to empower women and help global artisans continue their cultural traditions, enabling them to support themselves and lead their communities out of poverty. 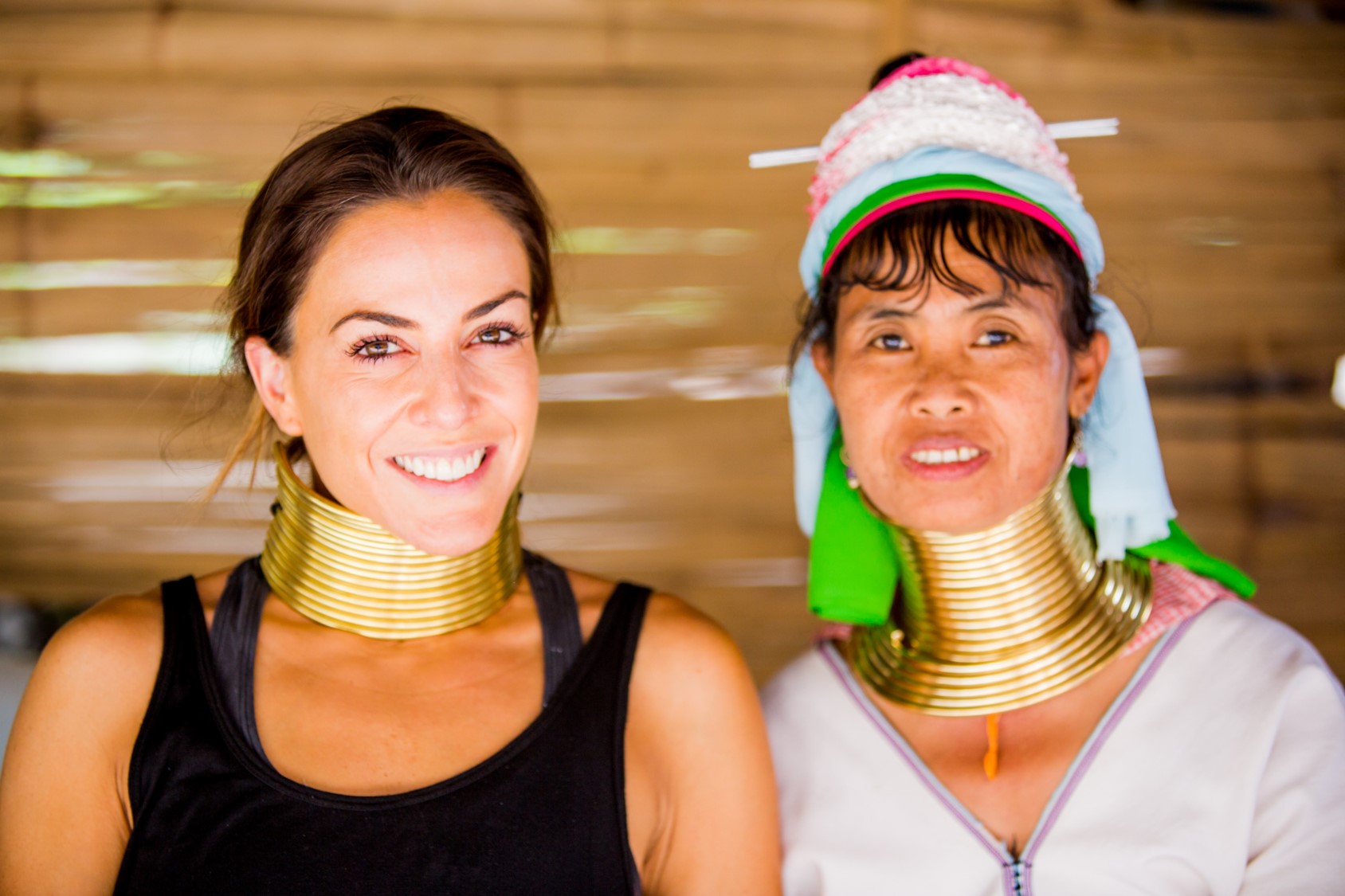 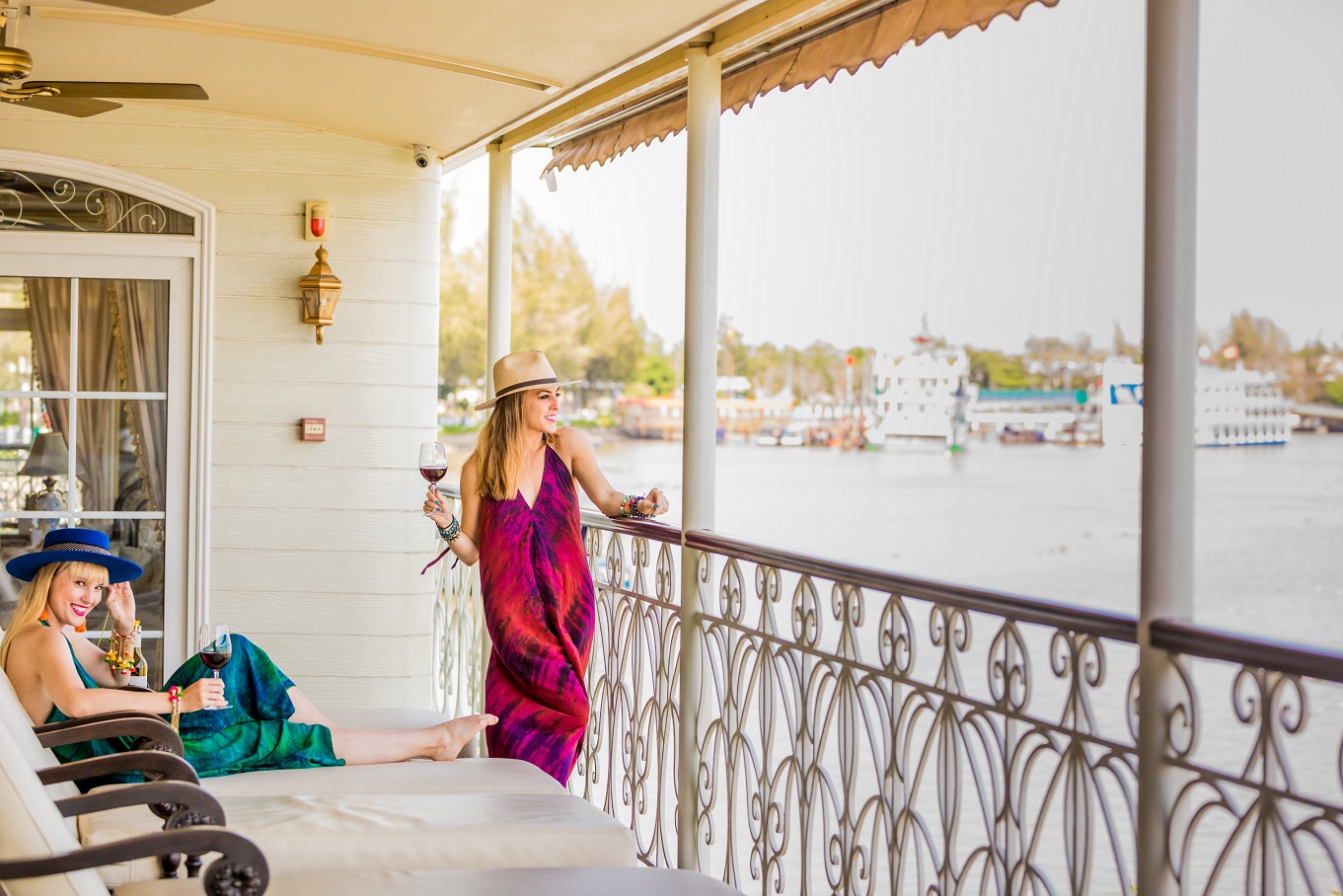 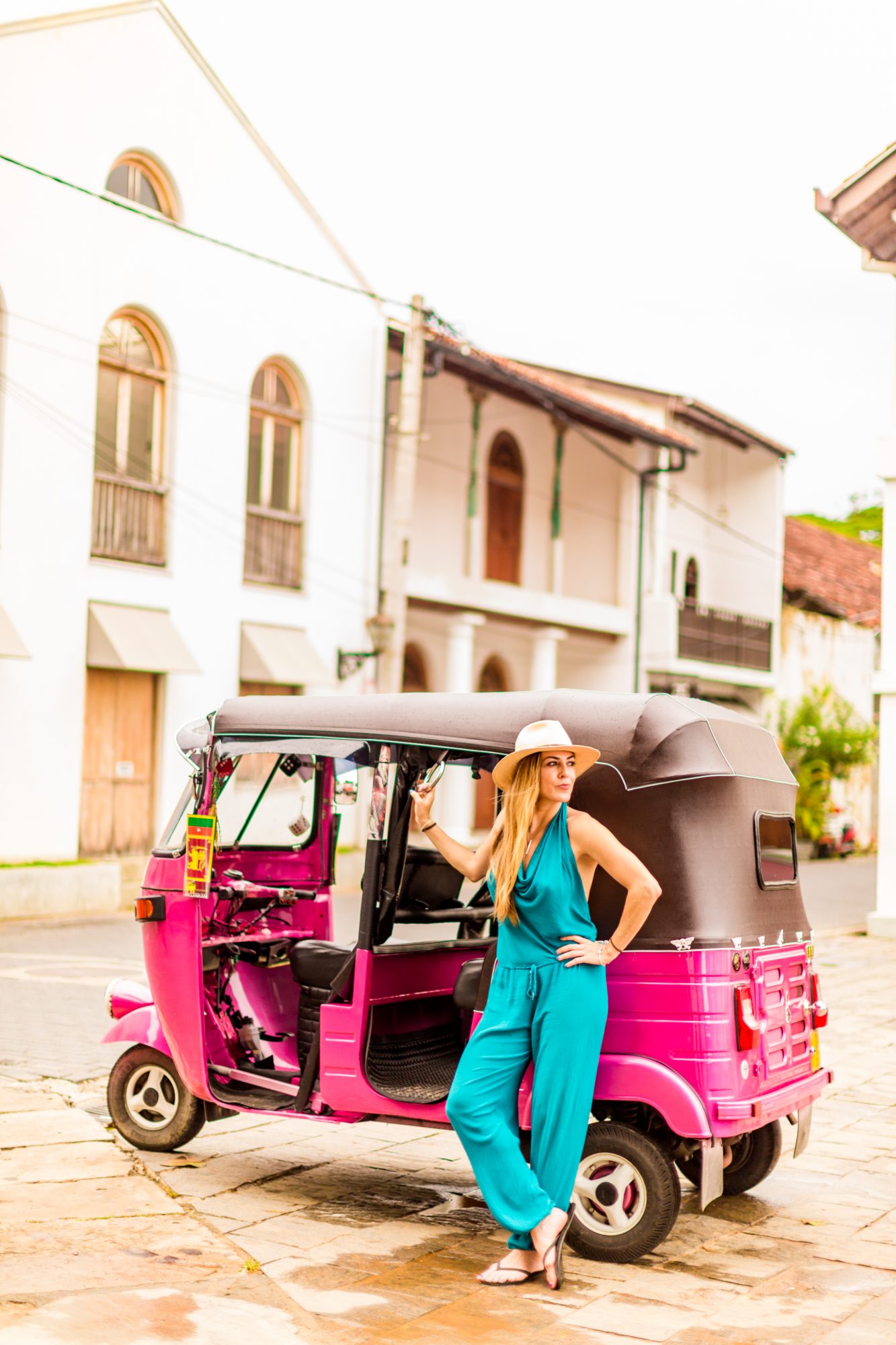 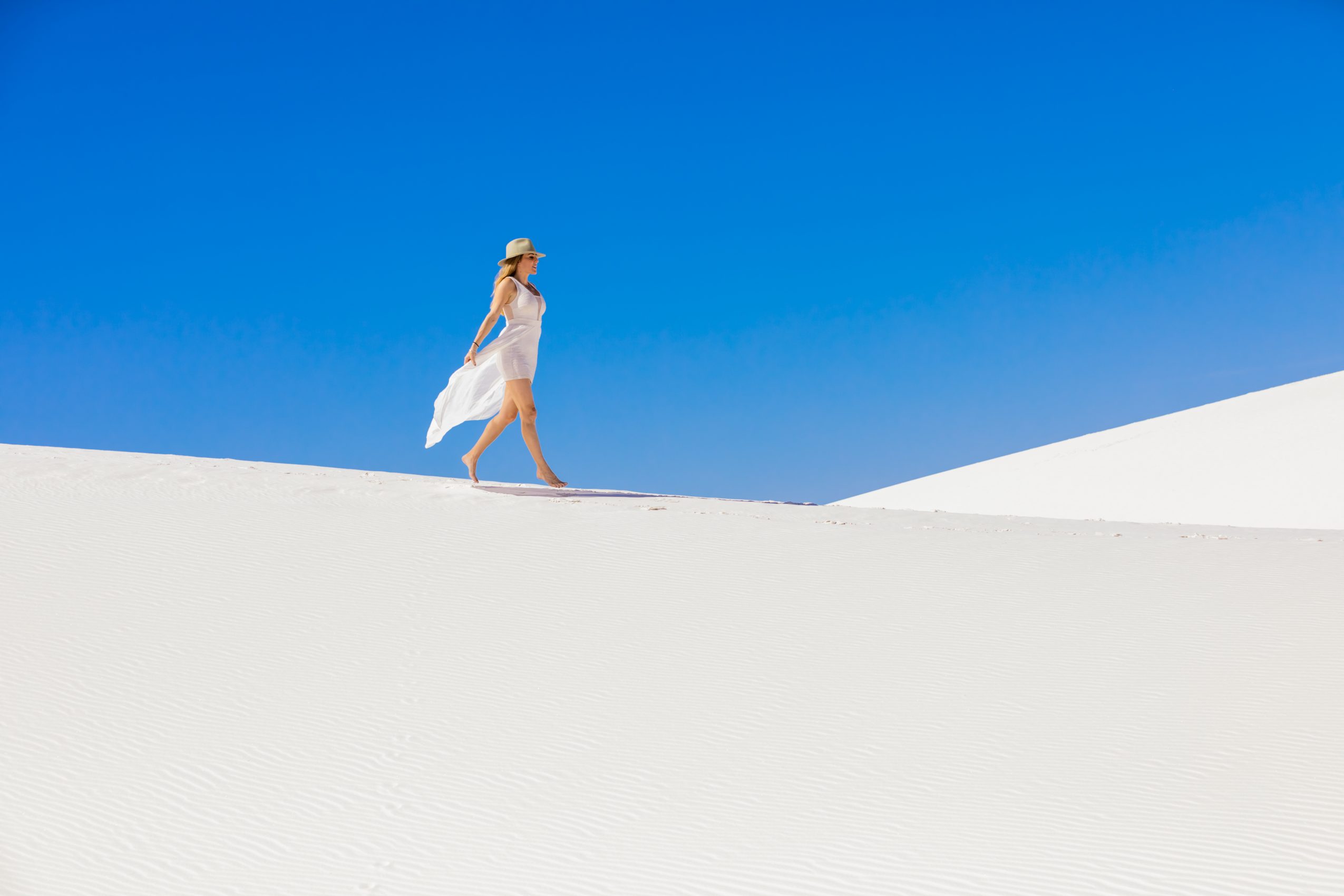 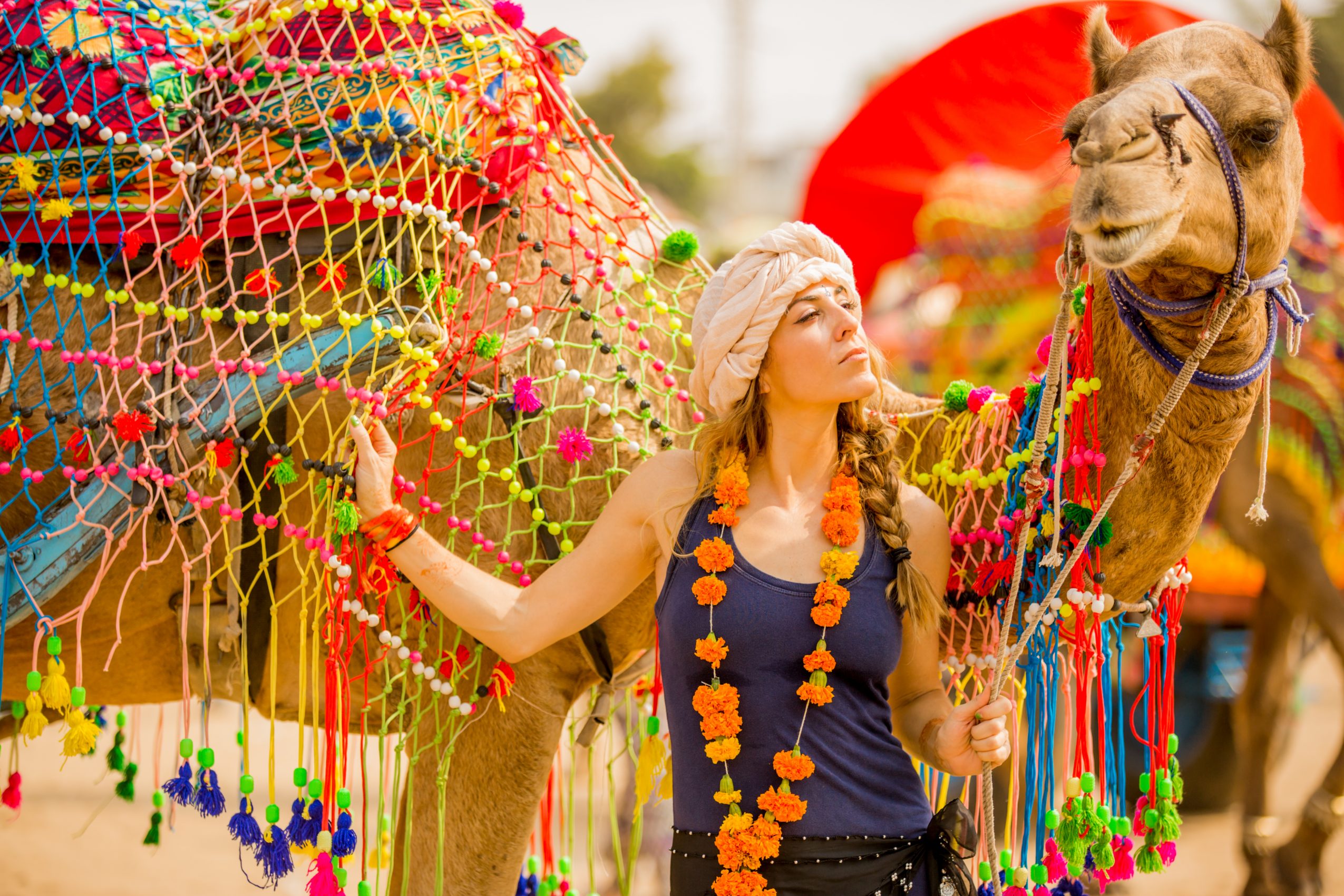 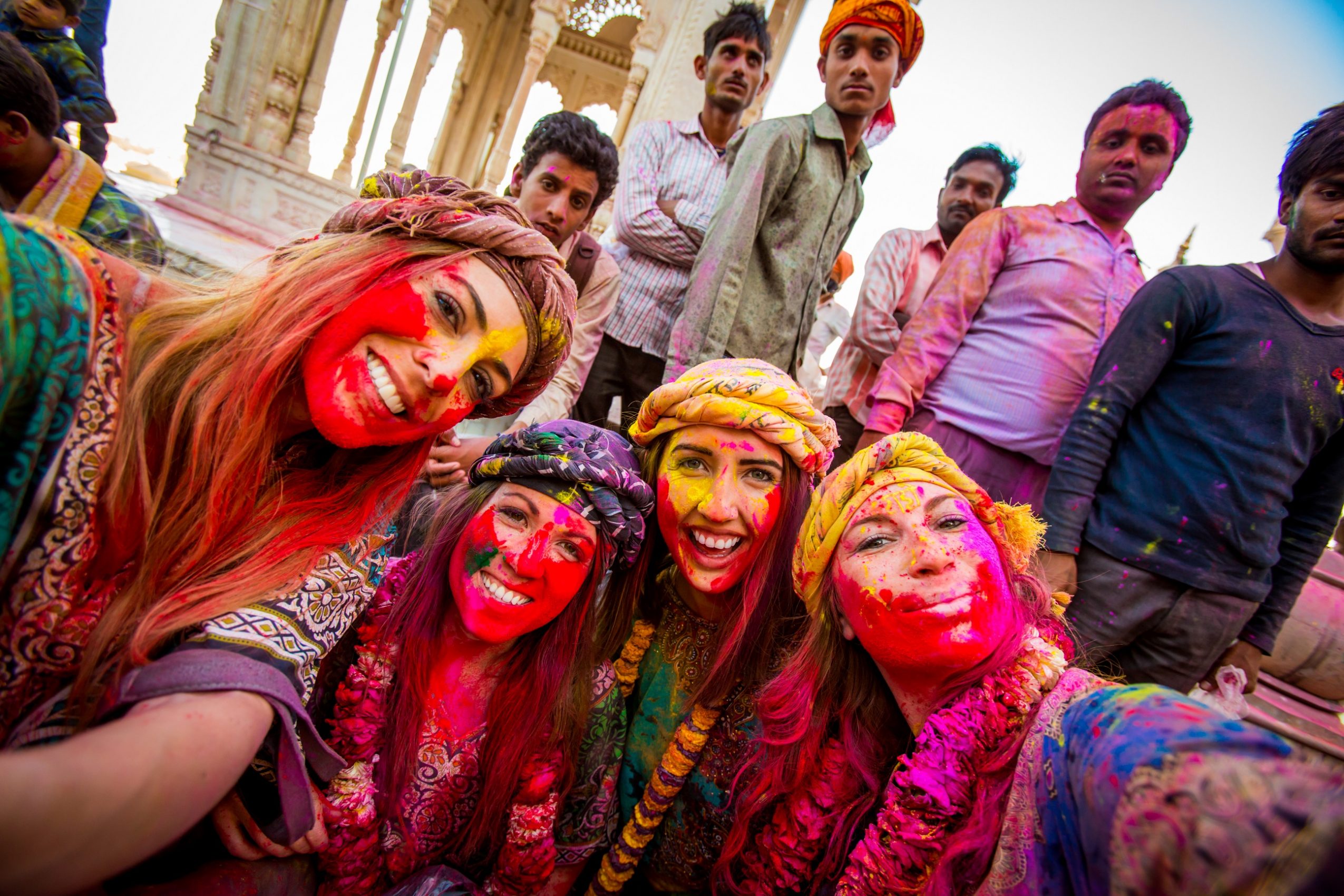 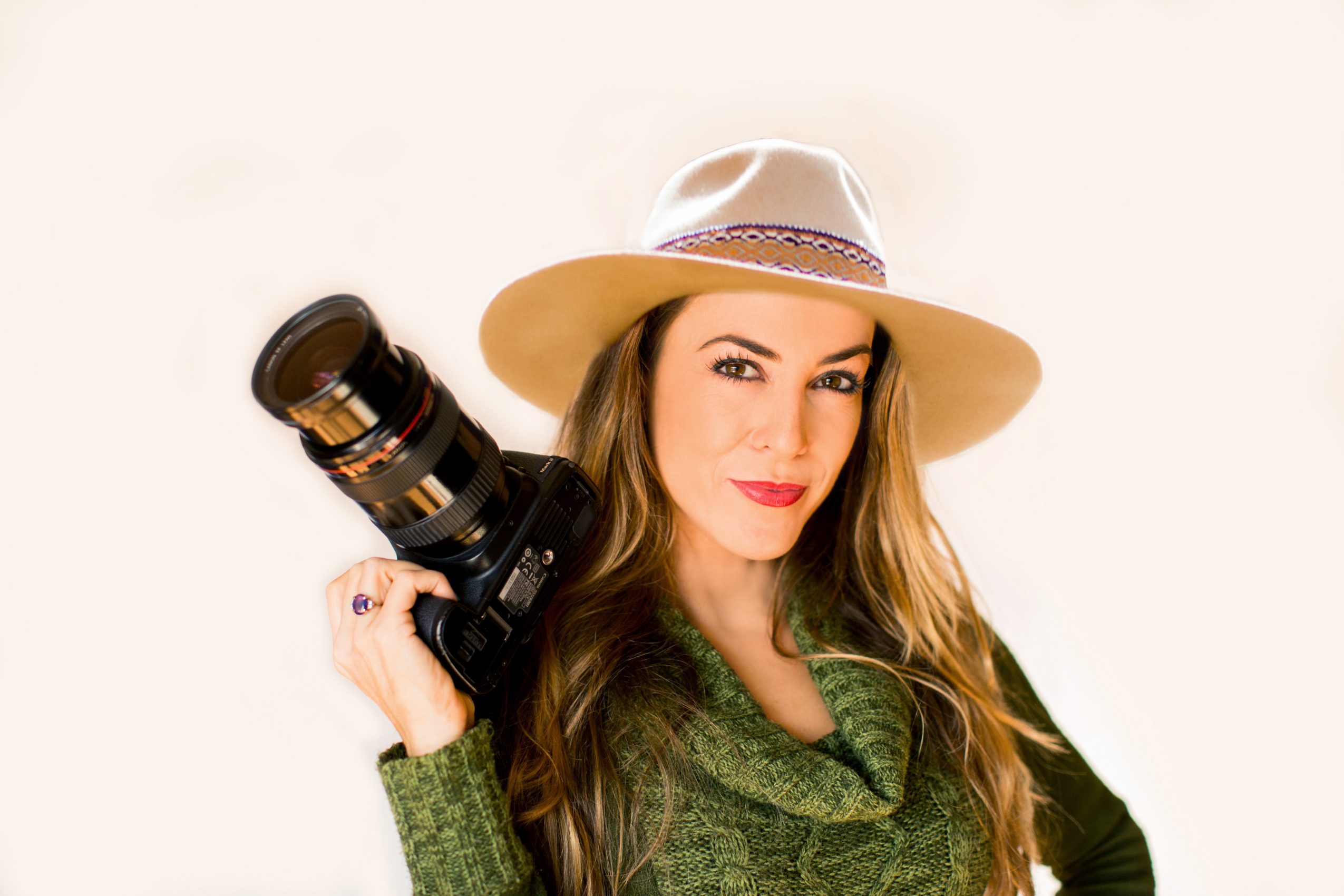