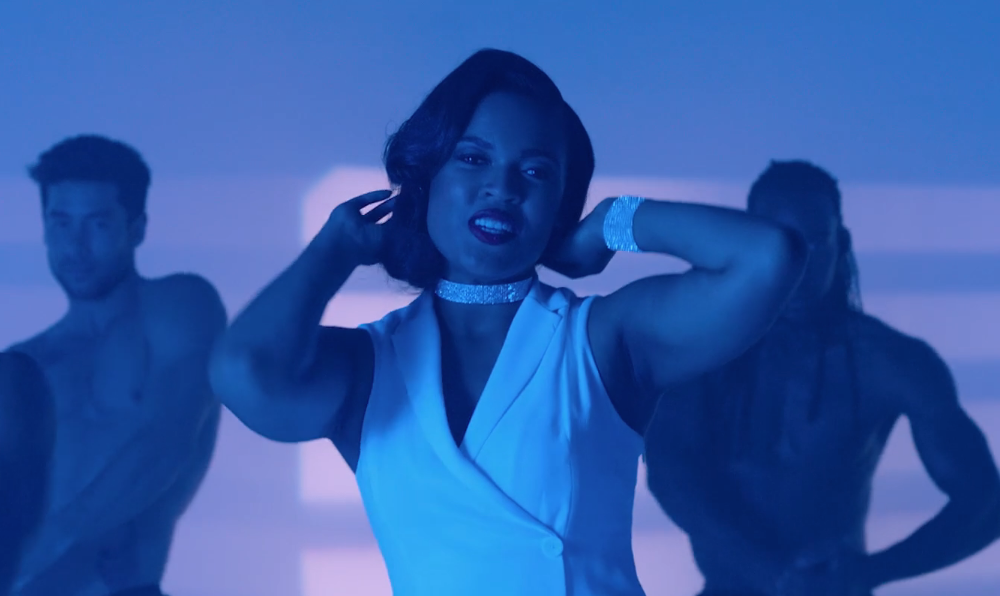 Today we’d like to introduce you to Anastasia (a.k.a. Ana Stasia) Dextrene.

Anastasia (a.k.a. Ana Stasia), please share your story with us. How did you get to where you are today?
It all started in Gaspé, Canada, where I began piano lessons at the age of three. I was lucky to have parents who supported the Arts. Perhaps due to my predecessors’ vibrant Caribbean roots, I fell in love with music almost instantly.

Private lessons had quickly turned into serving as an accompanist, instrumentalist and singer in my Montreal school choirs and bands. That said, it was the experience and honor of being the first Quebec teenager to Perform at Carnegie Hall as part of the American High School Honors Performance Series program, that led me to discover music as my professional calling. Aware of the pitfalls and potential challenges of pursuing the performing arts full-time, my schooling up until this point had been geared toward a career in Entertainment Law. Yet, I knew that Law was not for me. I would soon take a leap of faith.

After completing my Honors Bachelor of Arts at the University of Toronto, I enrolled at the American Musical & Dramatic Academy, College & Conservatory of the Performing Arts in New York City and Los Angeles. Over the course of the Professional Certificate program, I continued developing my craft, while also delving into the exciting new world of on-camera acting. Upon graduation, I hit the Hollywood (rather Burbank) ground running. I worked to find representation, audition and get my music out there. Soon enough, I had appeared on television shows including, Black-ish, Grown-ish, Scandal and Brooklyn Nine Nine. I had also secured a music artist development deal, leading to the release of my debut R&B/Pop radio singles, “Shade”, “Hotel Key” and EP, “Best Life”. Imagine my surprise when I learned that my debut EP had been shortlisted for Best R&B Album, Best R&B Performance, Best R&B Song and Record of the Year at the 61st Annual GRAMMY Awards.

We’re always bombarded by how great it is to pursue your passion, etc – but we’ve spoken with enough people to know that it’s not always easy. Overall, would you say things have been easy for you?
Despite my current position on my career path, I have faced many challenges. Competition in the entertainment industry is fierce and you are constantly having to be judged in comparison to more seasoned actors, artists with more label backing and those with connections in “higher places”. Stable industry careers take time to build and are few and far between. I cannot begin to tell you about the number of roles that I have booked and then lost through no fault of my own. Add to that the hurdle of immigration for foreigners, or Canadians like myself, and the road becomes even more rocky. I am thankful to be in a position where I can continue to do acting jobs in Canada and work on my upcoming album in between my current Master of Fine Arts degree program’s semesters at New York University Tisch School of the Arts.

Has luck played a meaningful role in your life and business?
I have never believed in luck. I believe that what is referred to as “luck” is simply one’s intersection with opportunity. So long as you are prepared to take full advantage of that opportunity, you will likely succeed. In other words, my successes have had nothing to do with luck, and everything to do with hard work and discipline. 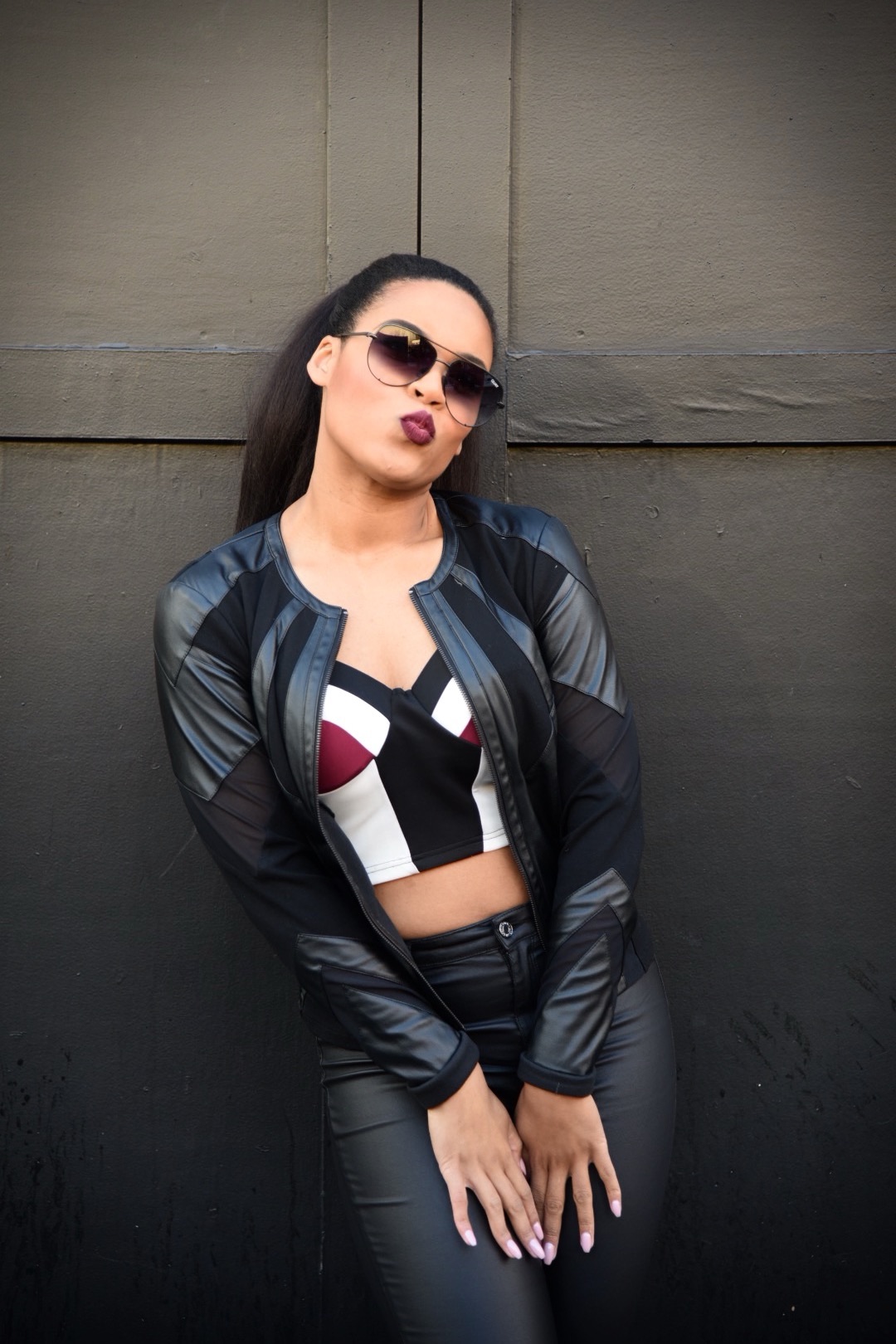 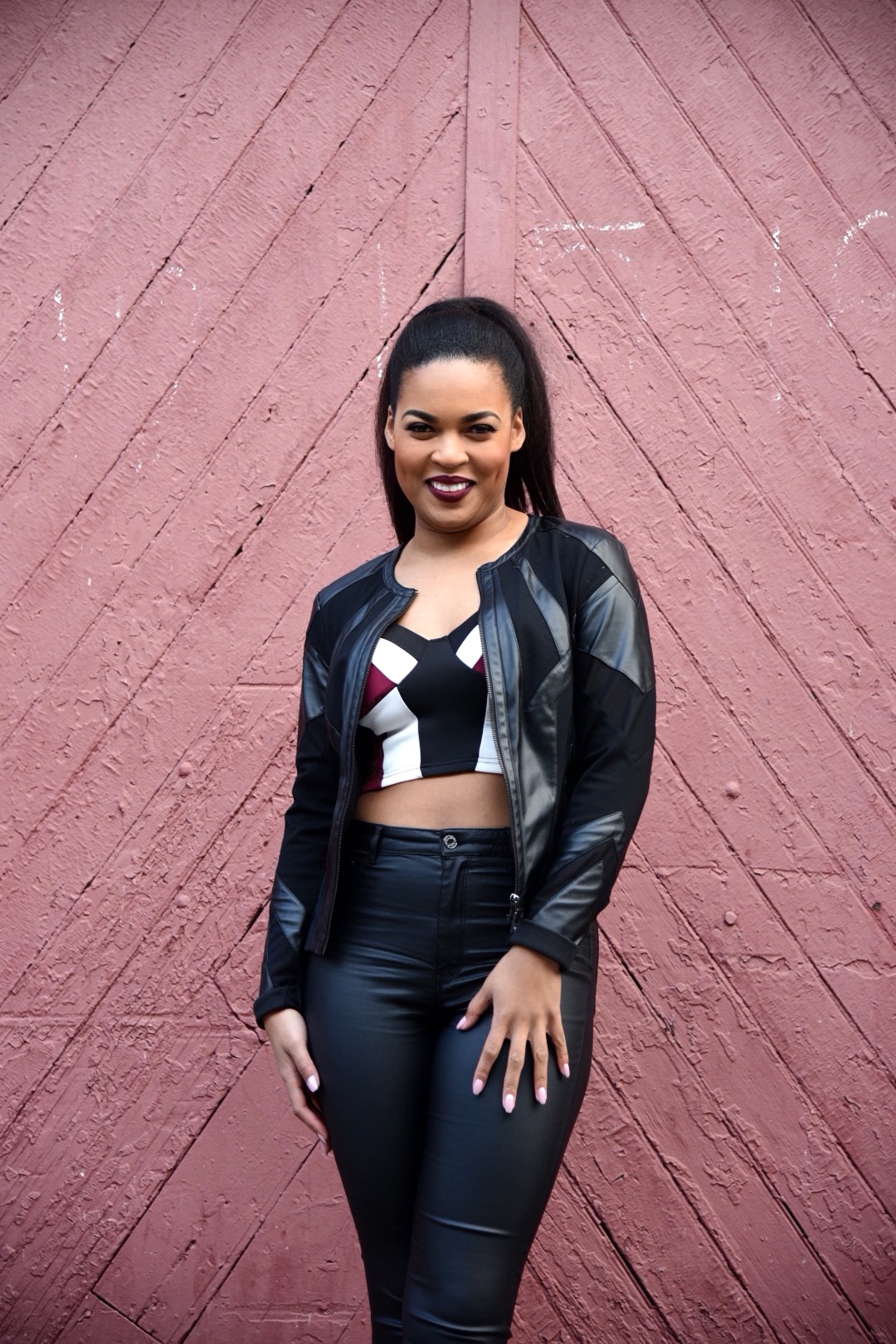 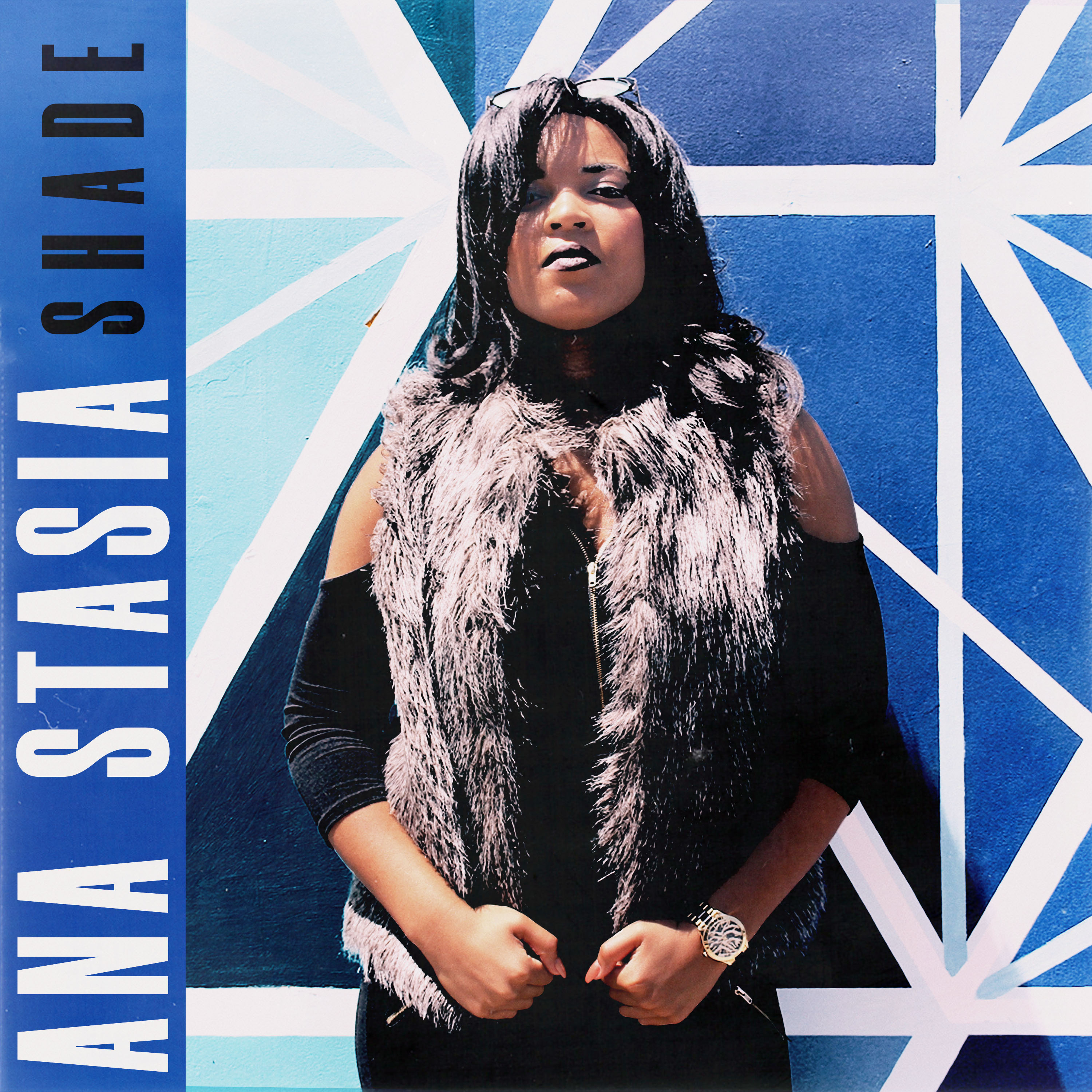 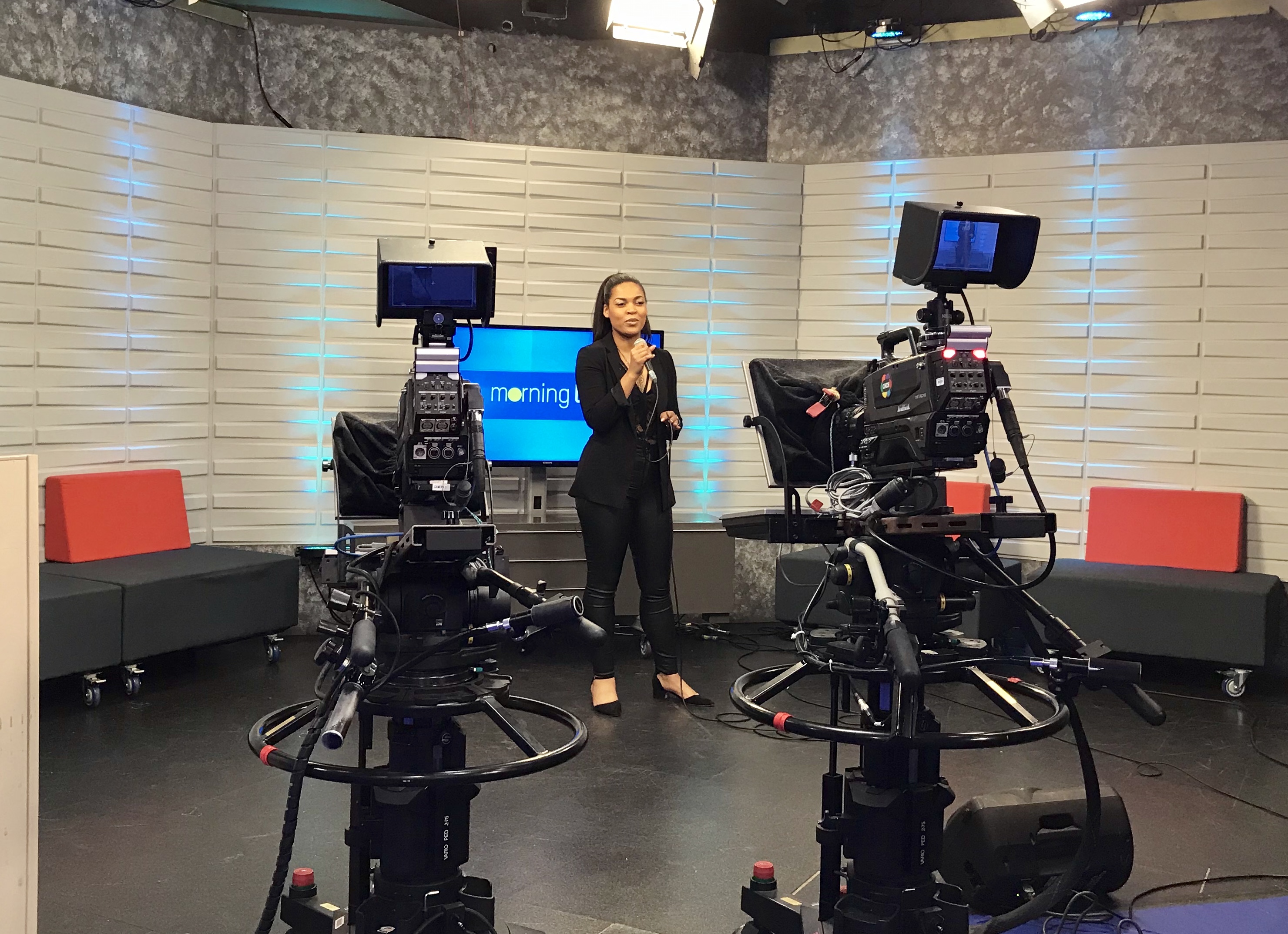 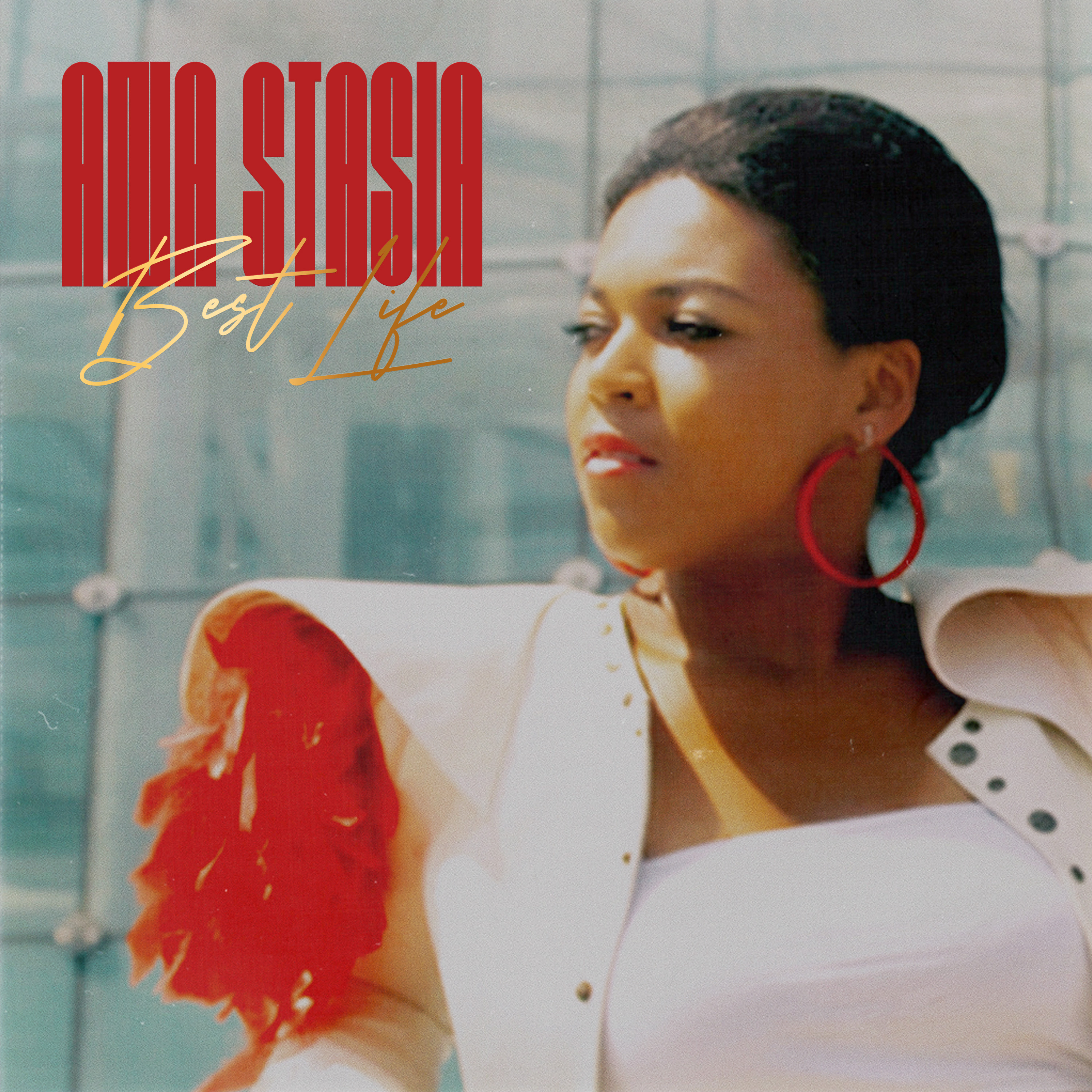