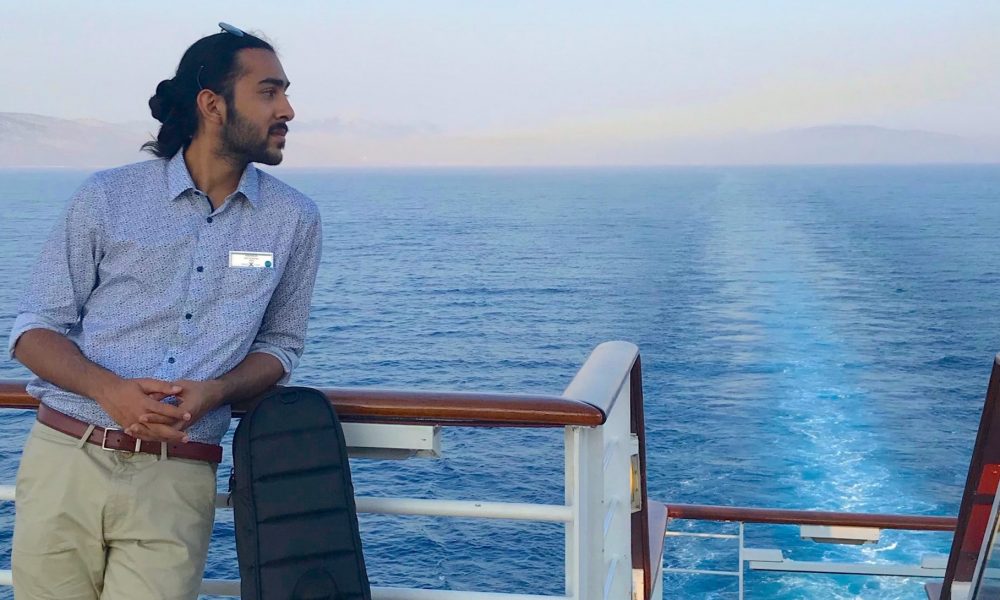 Today we’d like to introduce you to Ananda Dhar-James.

So, before we jump into specific questions, why don’t you give us some details about you and your story.
I was born and raised in New Delhi, India. Growing up, there was a lot of music in my family, ranging from Indian Classical instruments such as the harmonium and sitar to the piano. As a teenager, I dabbled in the drums and piano, but it wasn’t until I picked up the guitar that I began to enjoy the creative process in music. I soon started guitar lessons, affiliated to both the Trinity College London & Rockschool London.

Despite music being an integral part of my schooling, I strangely ended up doing my bachelor’s in Physics from the Delhi University. However, I gained my admission due to being accepted into the college’s music society, under their extra-curricular activities quota, which resulted in my college years having far more music in it than Physics.

I received a scholarship to study guitar performance at the Swarnabhoomi Academy of Music, the leading jazz/contemporary music school in India. I began performing in venues & festivals across the country, along with my band as well as a session musician. I soon found myself leaning towards the production behind the music, which led me to make the move to Los Angeles to study Audio Engineering at Musician’s Institute. Now, having dipped my feet in both ponds, I’m bridging the gap between performance and production as both a mix engineer and an artist.

We’re always bombarded by how great it is to pursue your passion, etc – but we’ve spoken with enough people to know that it’s not always easy. Overall, would you say things have been easy for you?
I wouldn’t say it’s been smooth at all. Deciding to pursue a career in music was a real challenge in a country like India, primarily due to there not being a dedicated and exclusive music industry. With all roads essentially leading to the movie industry, it became difficult for independent musicians to sustain themselves purely through music. Thus, there was a vibrant independent music scene, but one which constantly struggled with musicians being adequately compensated.

The move to Los Angeles to study at Musician’s Institute was tough as well. Coming from India, the financial aspect was certainly a challenge. I was lucky enough to land a gig on a cruise ship as a live musician, which helped bridge the monetary gap considerably. Though I’d say getting to travel the world and play music was the real payment.

Can you give our readers some background on your music?
I’m primarily a guitarist and music producer. Though I’ve always felt that there’s a certain fluidity when it comes to doing music full-time, since you have to don various musical hats at some point or the other, I’ve briefly taught music and been a live sound engineer.

As an artist, I released my first single four years ago and my first solo EP two years ago. Apart from being my own artist, I’ve enjoyed being both a live and session guitarist, which has landed me opportunities with brands like Amazon and Sprite.

However, I’m currently doing more music production work, with a few tracks that I’ve worked on as a mix engineer, set to release within the next few months which is quite exciting. I’ve also got a single coming out on July 17th with the duo ‘MoAnanda’ in which I’ve had the pleasure of being the performer as well as producer, which is a first for me. It is an acoustic cover of Bill Wither’s ‘Lean on Me’, something which seemed fitting considering his unfortunate death along with our current global climate, with everyone really needing to lean on each other to get through this crisis safely.

I’ve strived to treat all the music I work on equally, I believe it helps you to bring out the best in each style. What helps me is being open to suggestions and critique, I think I’ve learnt and grown the most from it.

So, what’s next? Any big plans?
For now, I’m looking forward to releasing all the music I’ve been working on these past few months during the pandemic. However, I still miss being able to perform live or be back in the studio again! 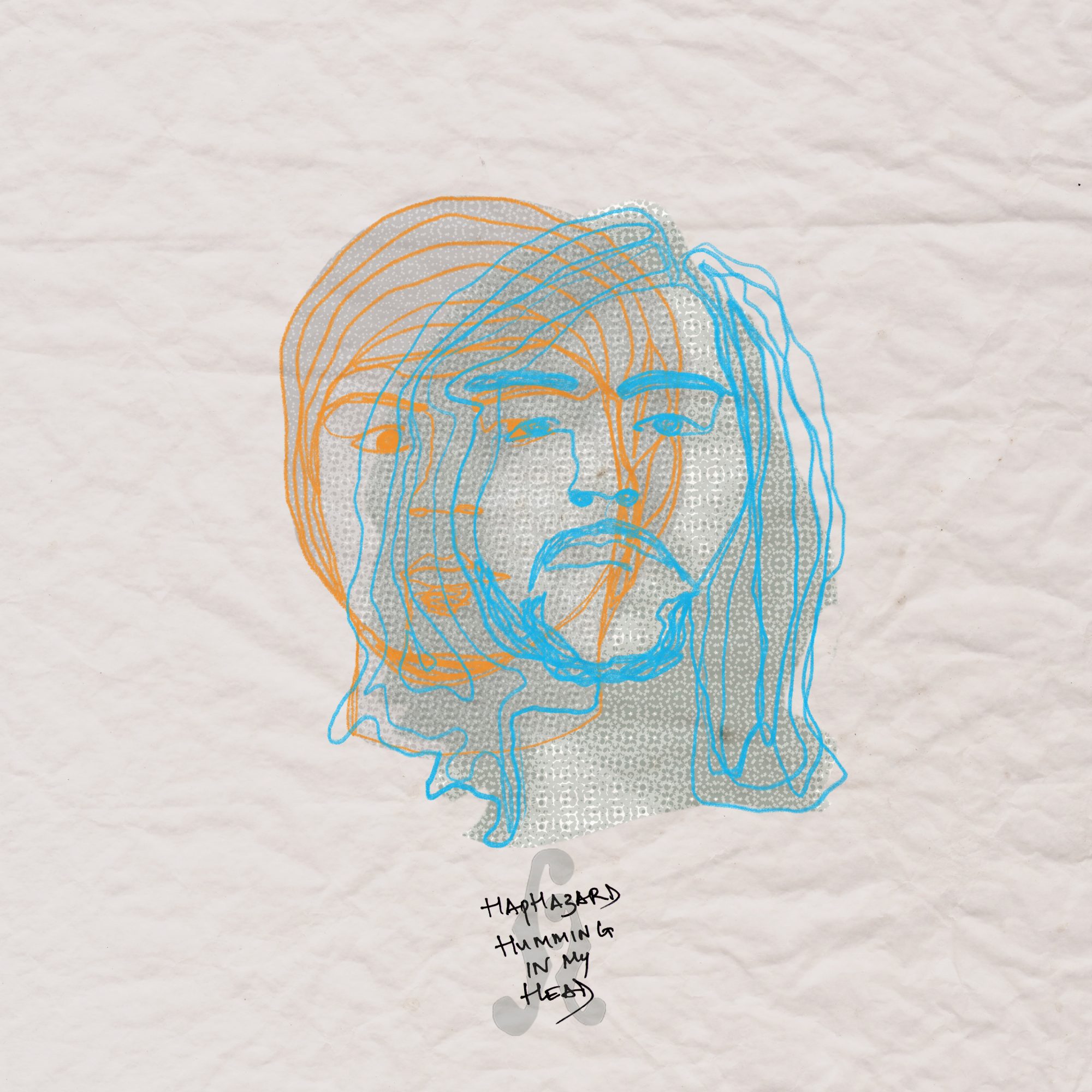 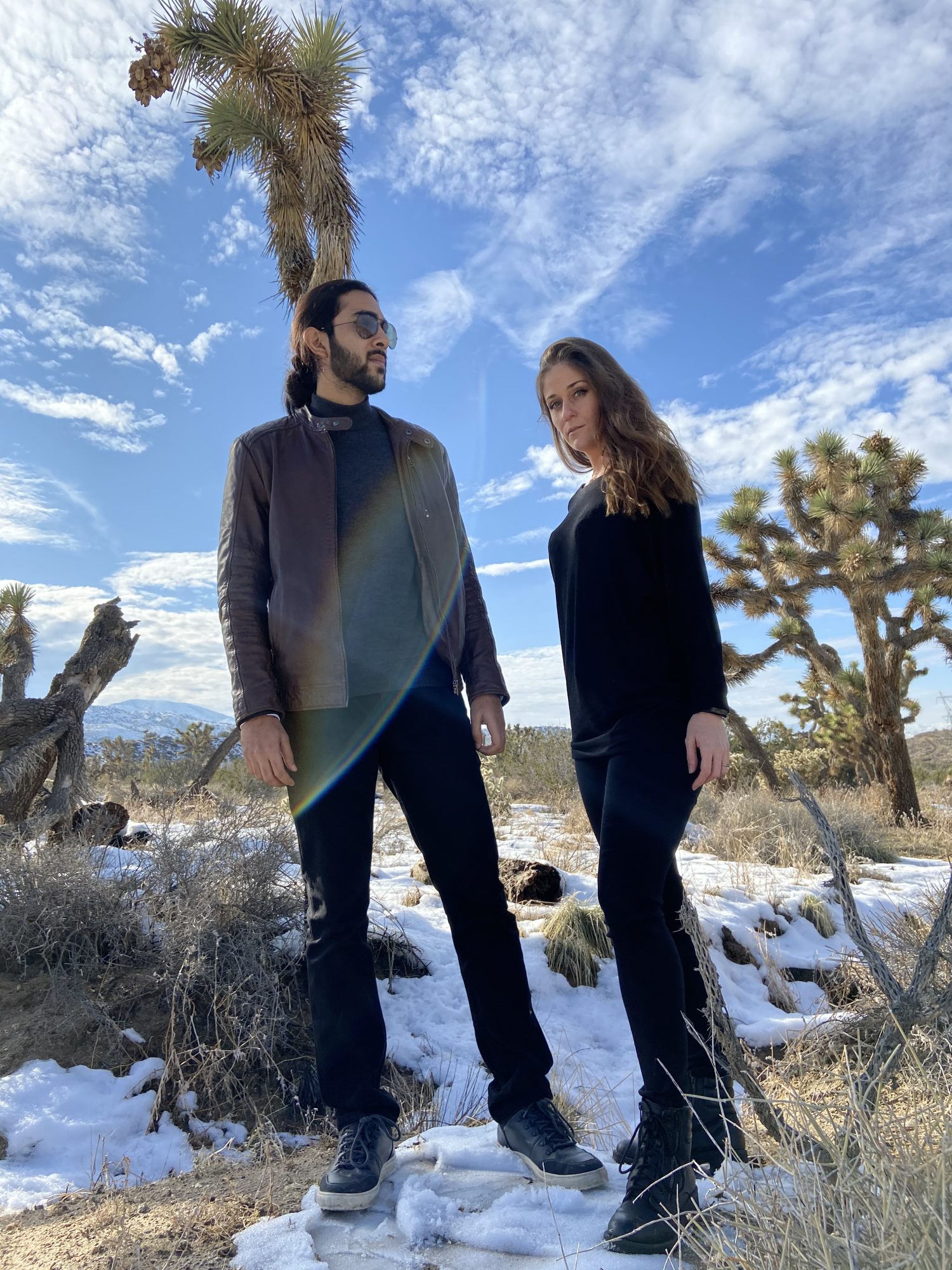 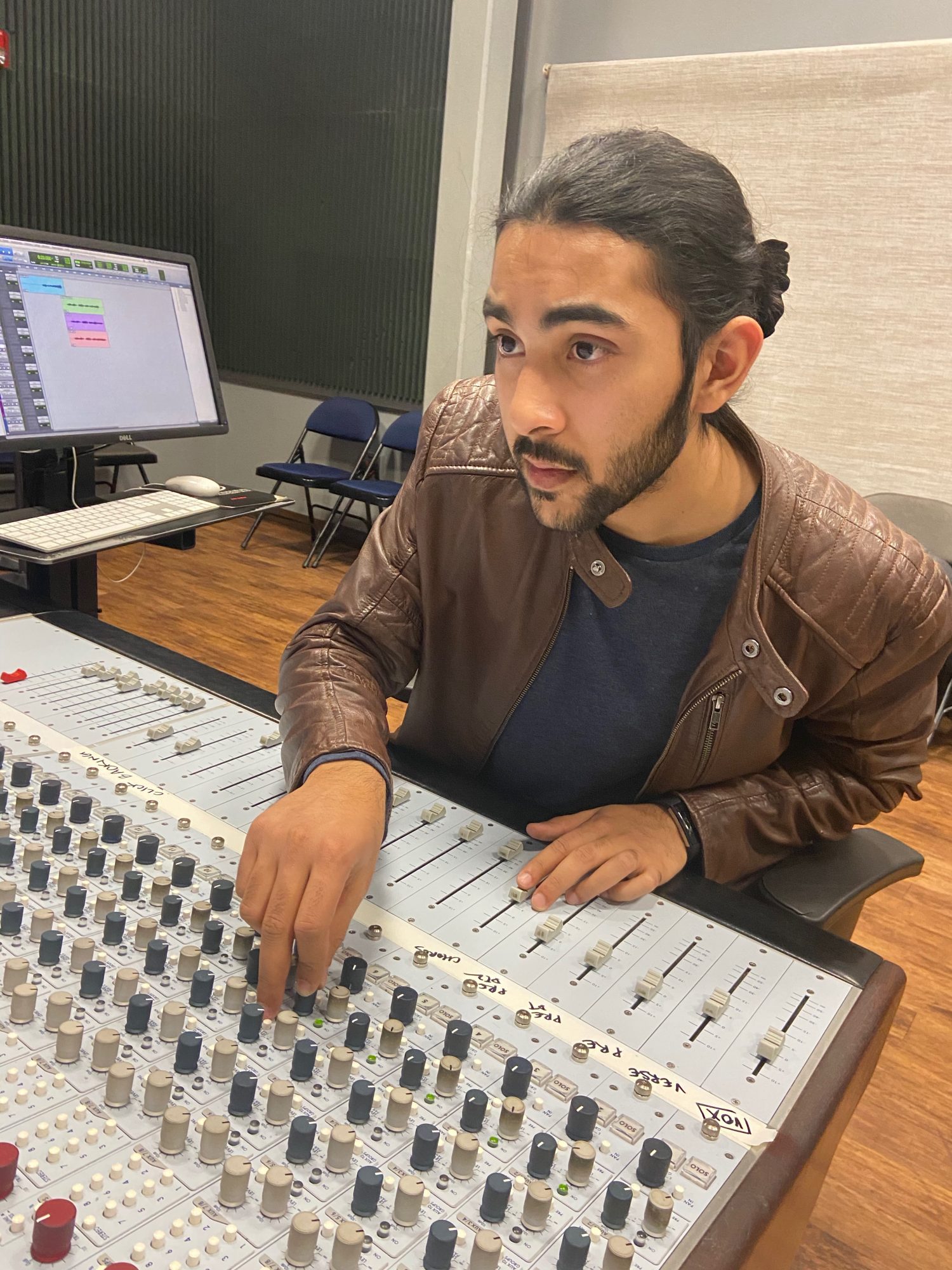 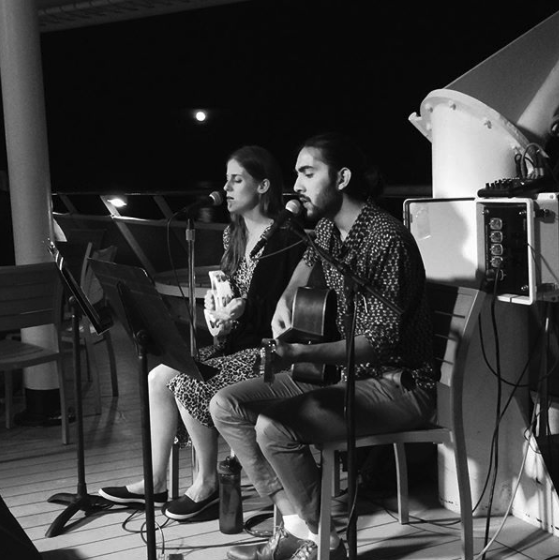 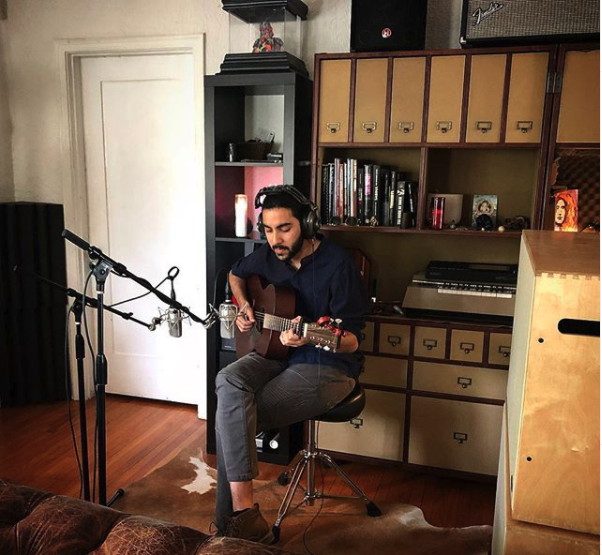 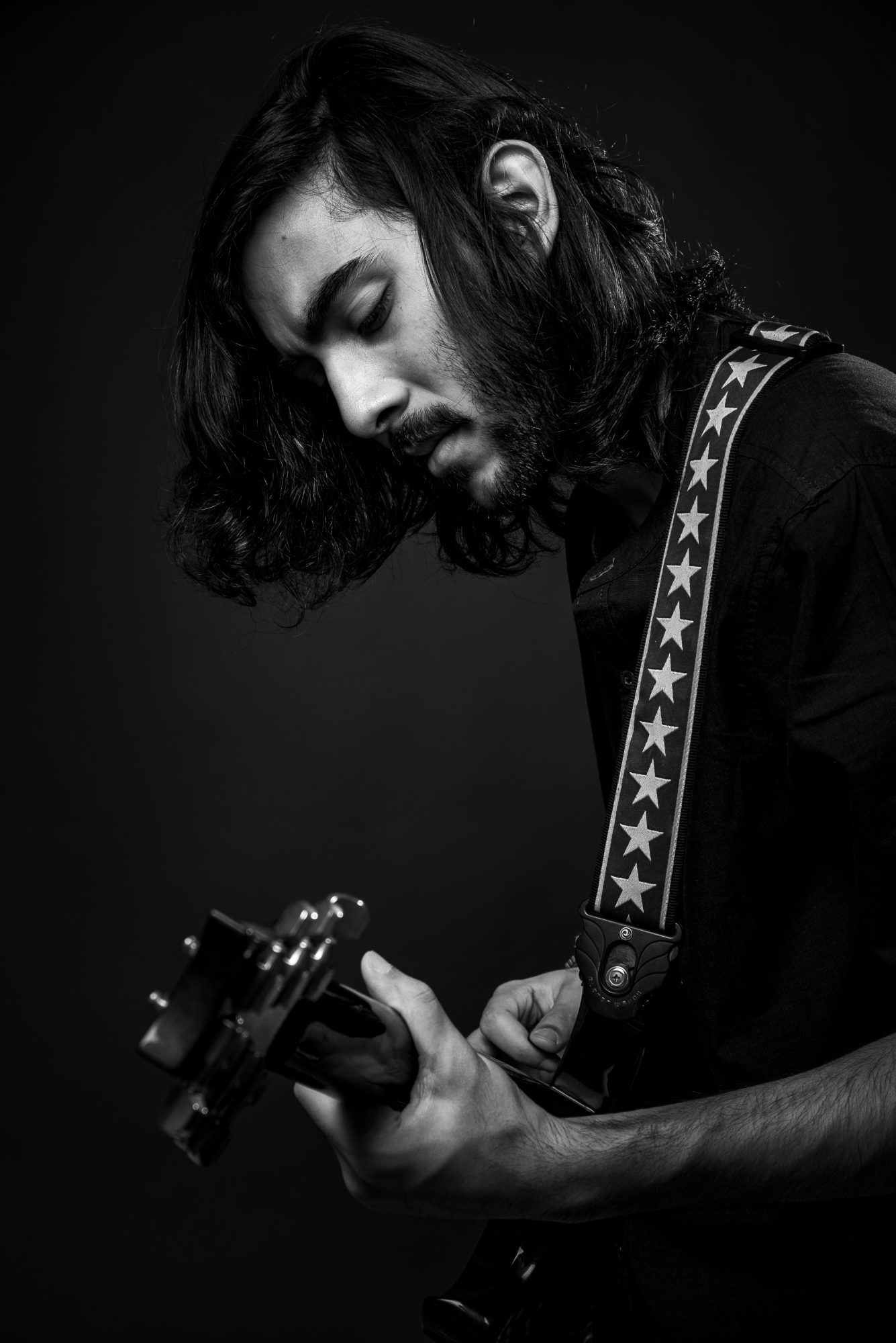