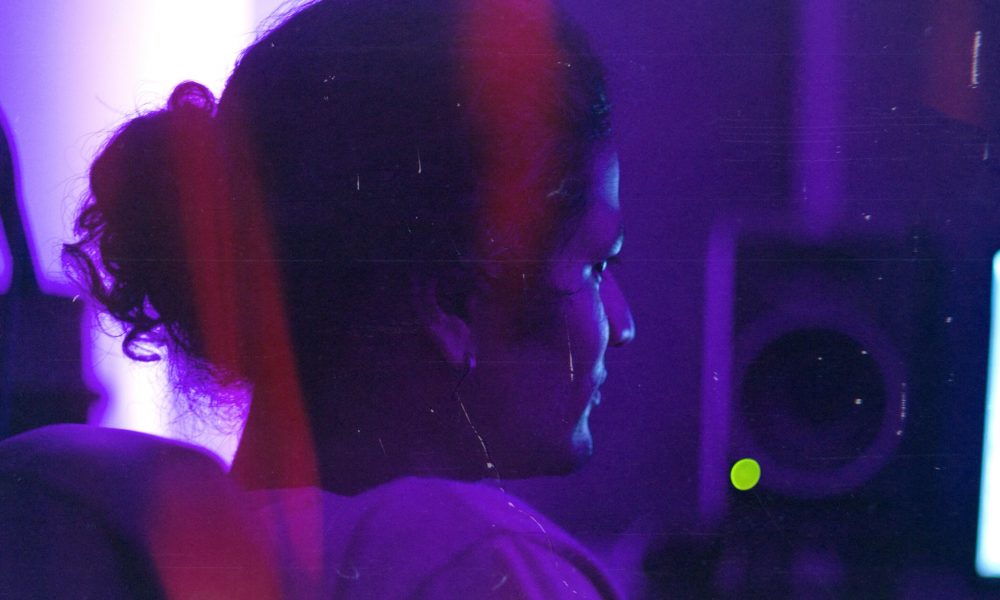 Today we’d like to introduce you to Anand Joshi.

Anand, please share your story with us. How did you get to where you are today?
I was born in a small town in Ohio called Shaker Heights. After moving around the east coast to a couple of times (Pennsylvania, Connecticut) my family finally settled down to the SF Bay Area when I was four. I spent my childhood playing instruments, quickly realizing I had a gift and passion for music. My first start with music came as the drummer in a local metal band. From 2008-2012, we played around the Bay Area in various house shows and small venues. These experiences sparked a love for performance, and after the band broke up in 2012 I embarked on a solo artist and production career. As I started reaching more people with my music, I started collaborating with local artists and producers. Most of the musicians I collaborated with are now down in LA with me doing music full time, producing and writing with notable artists. The environment we fostered during the early years kept the passion strong, and I ended up going to Drexel for their Recording Arts/Music Production program. Over those four years, I met a couple of people who reinforced the desire to make a living off the music; that eventually landed us in LA. Since moving to LA, I landed an internship with a recording engineer who records a lot of my favorite artists, picked up a full time job as a production mentor at a local recording/production college, and have continued to meet and work with new artists I’ve met.

Has it been a smooth road?
It has not been an easy road; coming from a South Asian family, my parents were initially less than supportive. But after they realized I had a true passion and talent for music, they couldn’t deny me, and going to college for music with a scholarship definitely helped them see the light. It’s also been a struggle seeing people I grew up with reach immense commercial success while I’m still trying to get there. All that being said, when I am in the studio with an artist or producer and the chemistry is tangible, all the struggles and hardships I’ve faced become worth it.

We’d love to hear more about your work.
I’m an artist and producer focused on urban music. I’m known for creating music with catchy melodies and introspective lyrics just as much as I’m known for being the goofiest guy in the room. I pride myself on my creative originality, my ear and my ability to give other artists and producers feedback on their music, whether they are friends, collaborators, clients, or professionals. I also pride my ability to inspire others to step outside their comfort zone and challenge themselves, creatively and personally.

Is our city a good place to do what you do?
I think LA is the best place for an unknown creative to come. There are opportunities out there that I had never dreamed about, I’ve met people that I used to idolize, and overall the professional climate is much more exciting than a lot of other places around the country. I’ve made huge strides in my personal growth as well as professional advancement, due largely in part to LA’s deep network. 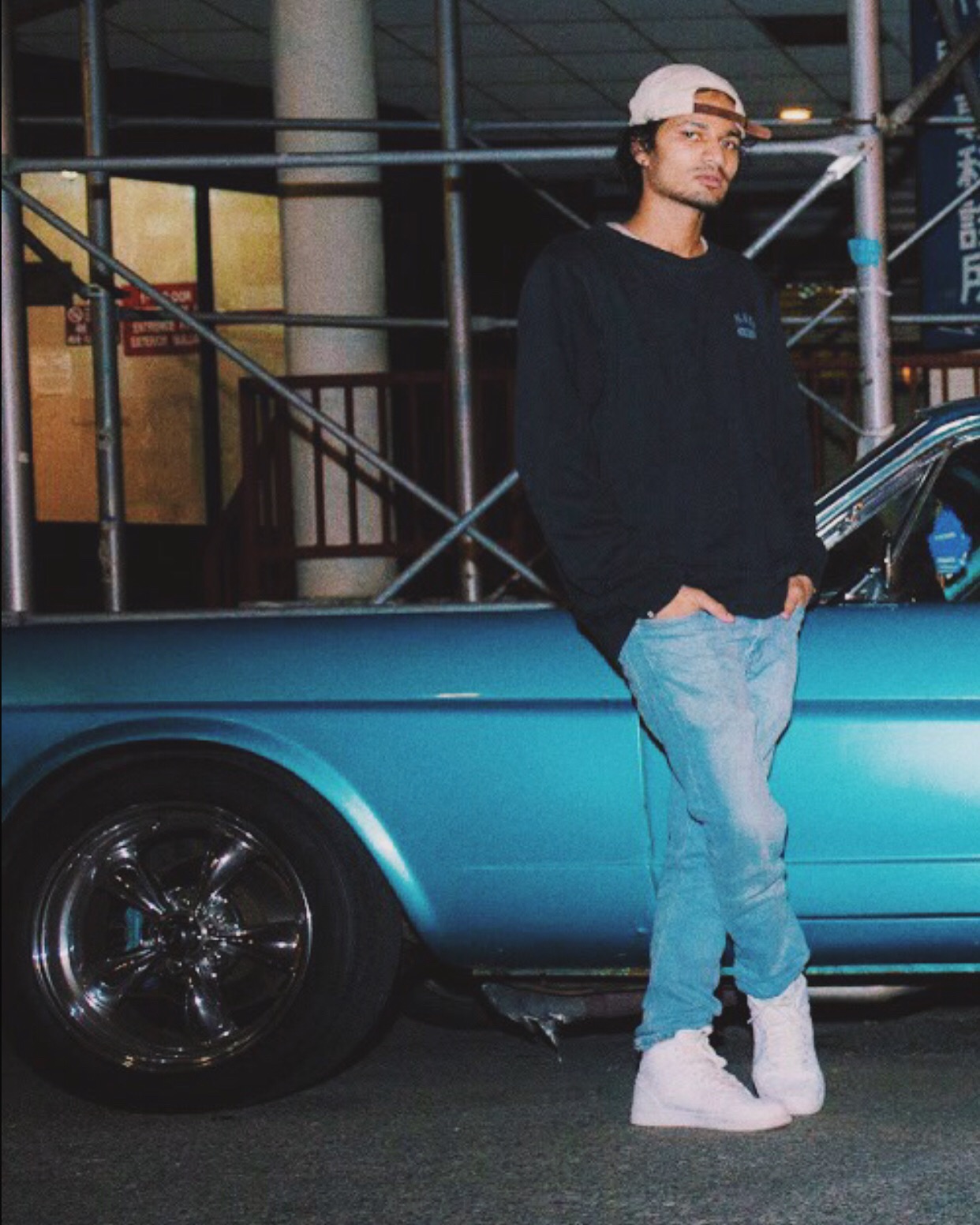 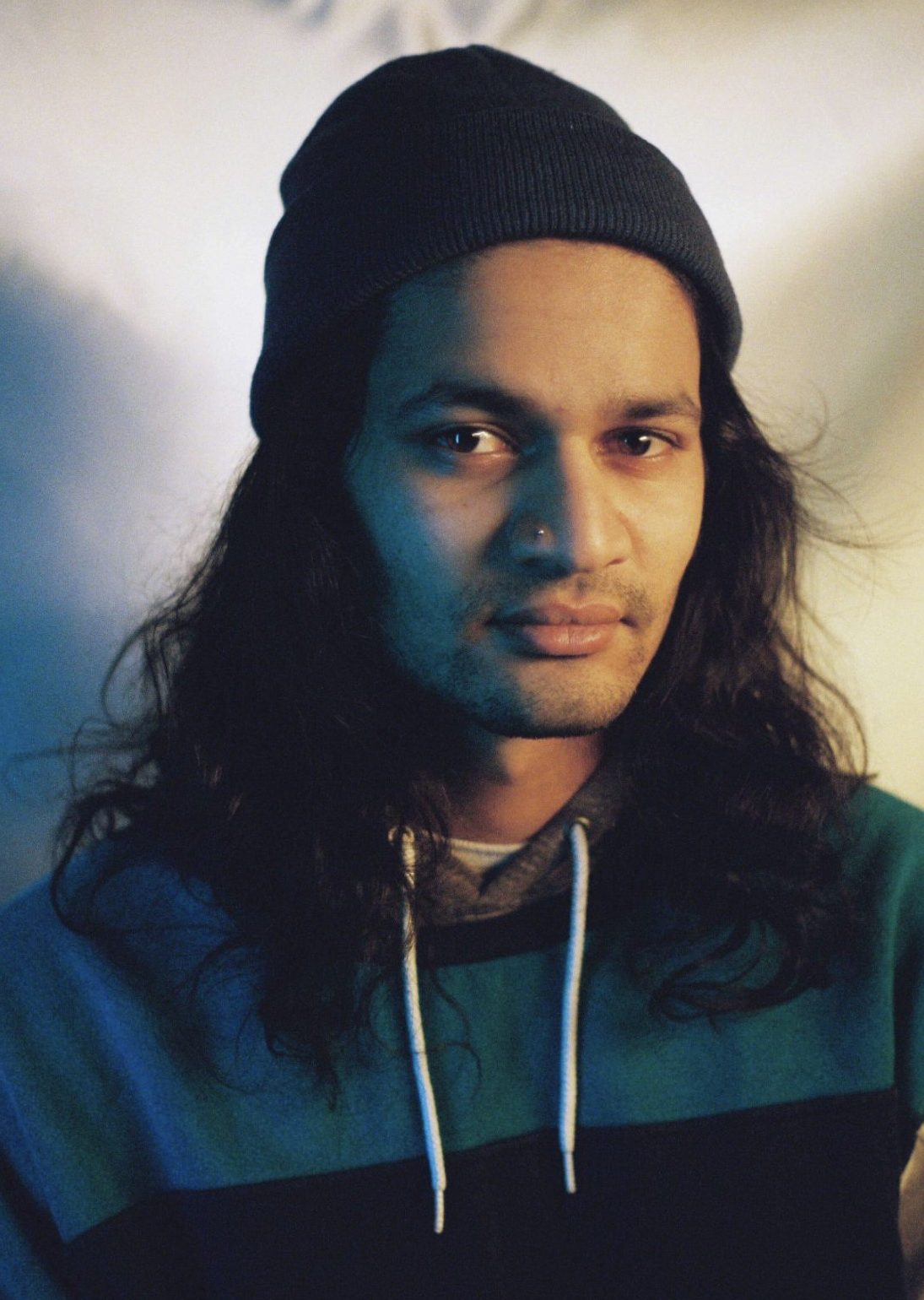 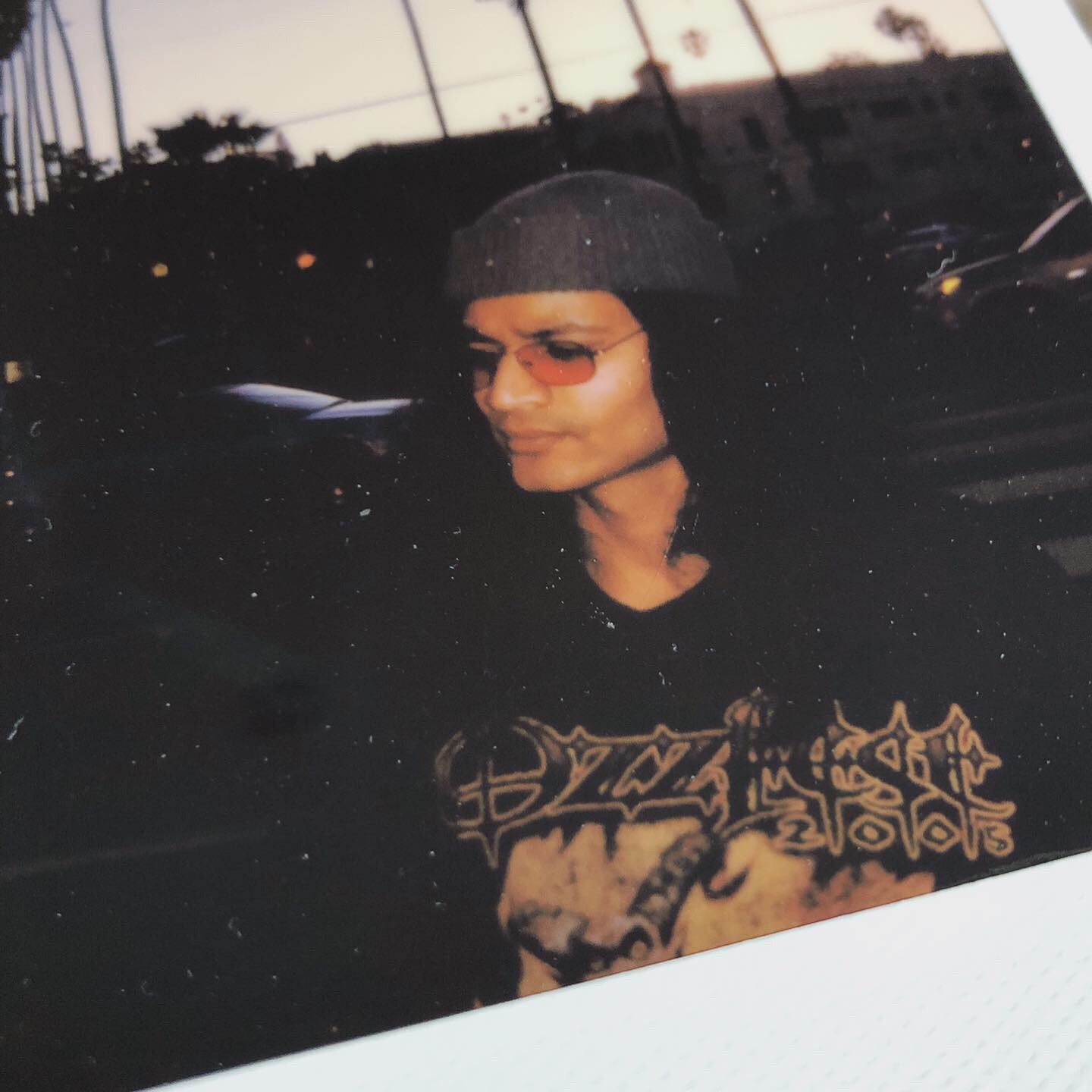 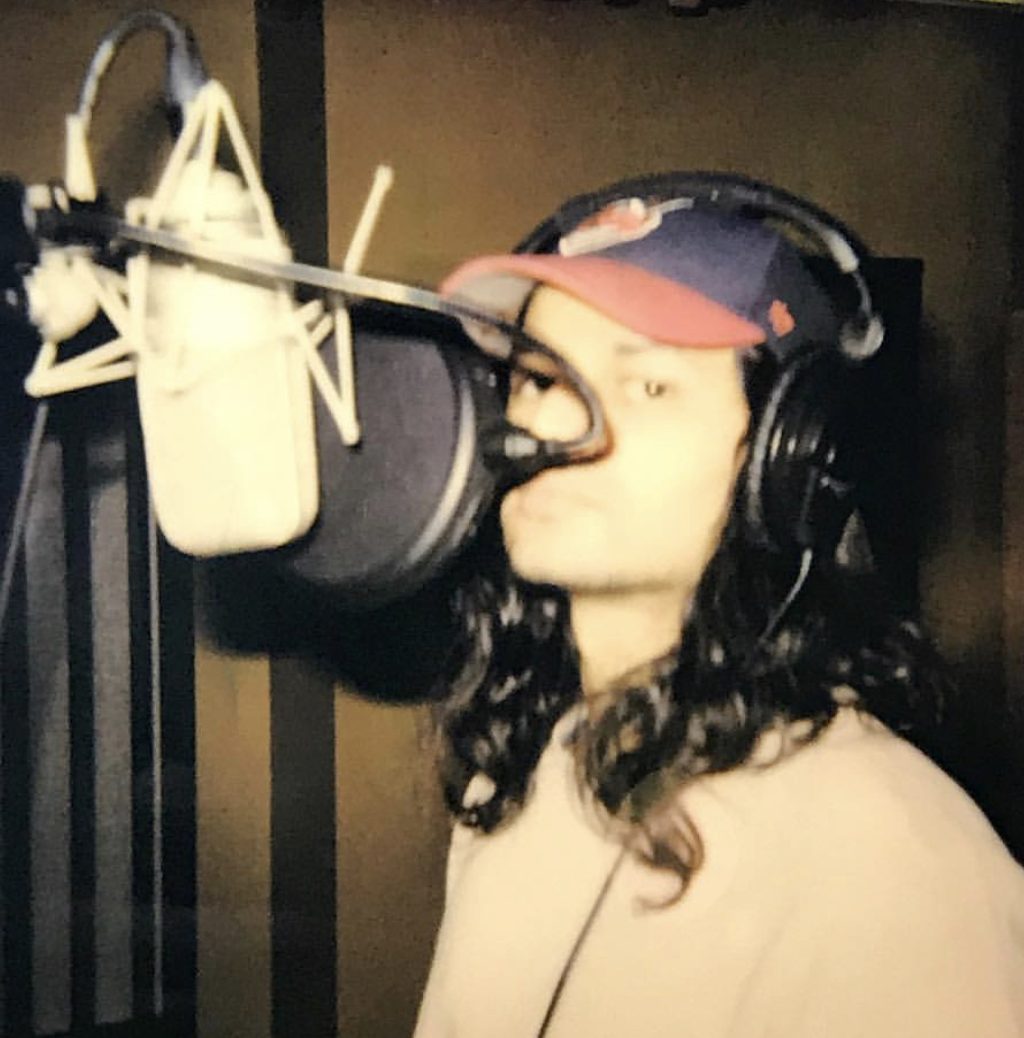