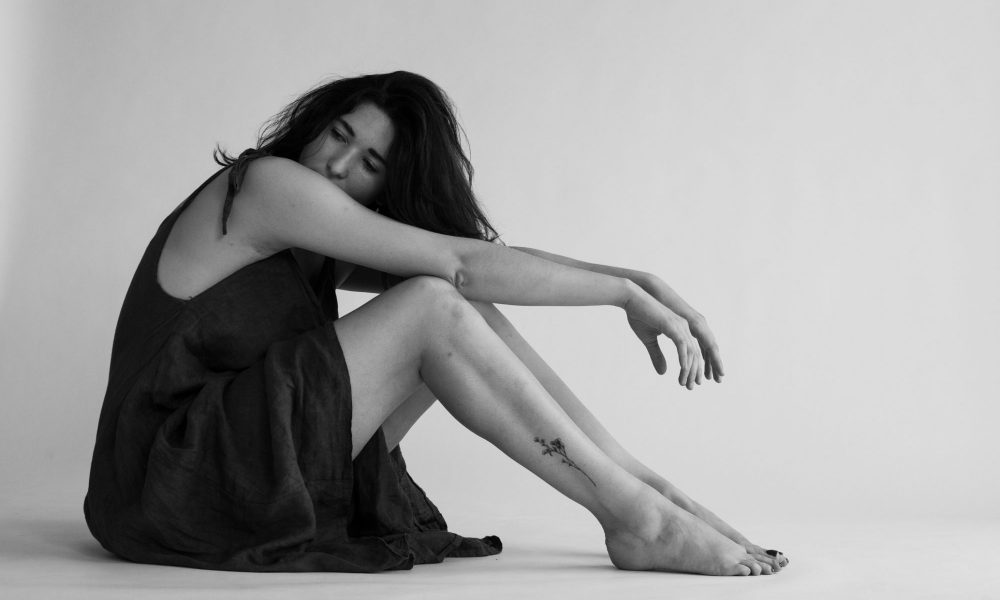 Today we’d like to introduce you to Ana Octavio.

Ana, can you briefly walk us through your story – how you started and how you got to where you are today.
I moved from Venezuela to Mexico when I was ten years old. As part of an immigrant family, getting used to a new culture wasn’t easy but Mexico was incredibly welcoming and in a matter of weeks, I felt at home. Once in Mexico, I realized that the vivid colors, the history and the culture around me were an everlasting source of inspiration for my own creativity, and my mom and stepdad caught on really quickly.

In a matter of days, I was already signed up for several art classes in school. Museums and Art Exhibits sprinkle the crowded capitol of Mexico and my parents made sure I went to every single one. From street sculptures by Leonora Carrington to colorful music by Lila Downs. My experience in Mexico is one I cherish every day, specially when I think of what got me to where I am right now.

After many years in theatre and performance, I decided that the art of Directing is one I’d like to pursue for the rest of my life, and so, my next step was taken. I moved to Los Angeles as soon as I finished high school and since then my love for filmmaking has only grown stronger. I graduated from the New York Film Academy with a Bachelor’s in Fine Arts in Filmmaking in 2019. I’ve been pursuing a career in Directing and Writing ever since.

We’re always bombarded by how great it is to pursue your passion, etc – but we’ve spoken with enough people to know that it’s not always easy. Overall, would you say things have been easy for you?
It definitely hasn’t been smooth sailing all the time. There’s been ups and downs with my projects. I’ve learned so much since I got here and mostly because of the mistakes I’ve made. My failures have always taught me more than my achievements and when you live alone, go to school and work while attempting to be part of the film industry, you’re bound to fail multiple times.

I’d say that my biggest struggle has always been myself. I don’t lack confidence but I definitely lack a good pair of blinders. So many people in LA come to do exactly what I do and sometimes the constant comparison with people around you makes you forget the thing that makes you special. Everyone is running their own race and making peace with that has been a struggle.

We’d love to hear more about your work.
I’m a writer/director most times, and when I’m not, I usually work as part of the Art Department. I’ve directed a total of eight short films, four of which I’ve also written. My most recent project is a PSA spec about “Femicide” inspired by the 2019 protests and brave women that hit the streets in the hopes of being heard. Seven of these short films have female leads and a large number of female crew members that worked behind it to make it happen. I’m proud of all the projects I’ve made and been part of.

So, what’s next? Any big plans?
My plan for the future is simple: keep making movies that have a voice of their own. I wanna make movies that make you quote an absurd character, make you root for the underdog, make you chose love and humanity over anything else and above everything, make movies that when you watch them, you can take on the next day like your favorite character did the night before. I love telling stories, and my plan for the future is to simply continue sharing mine. 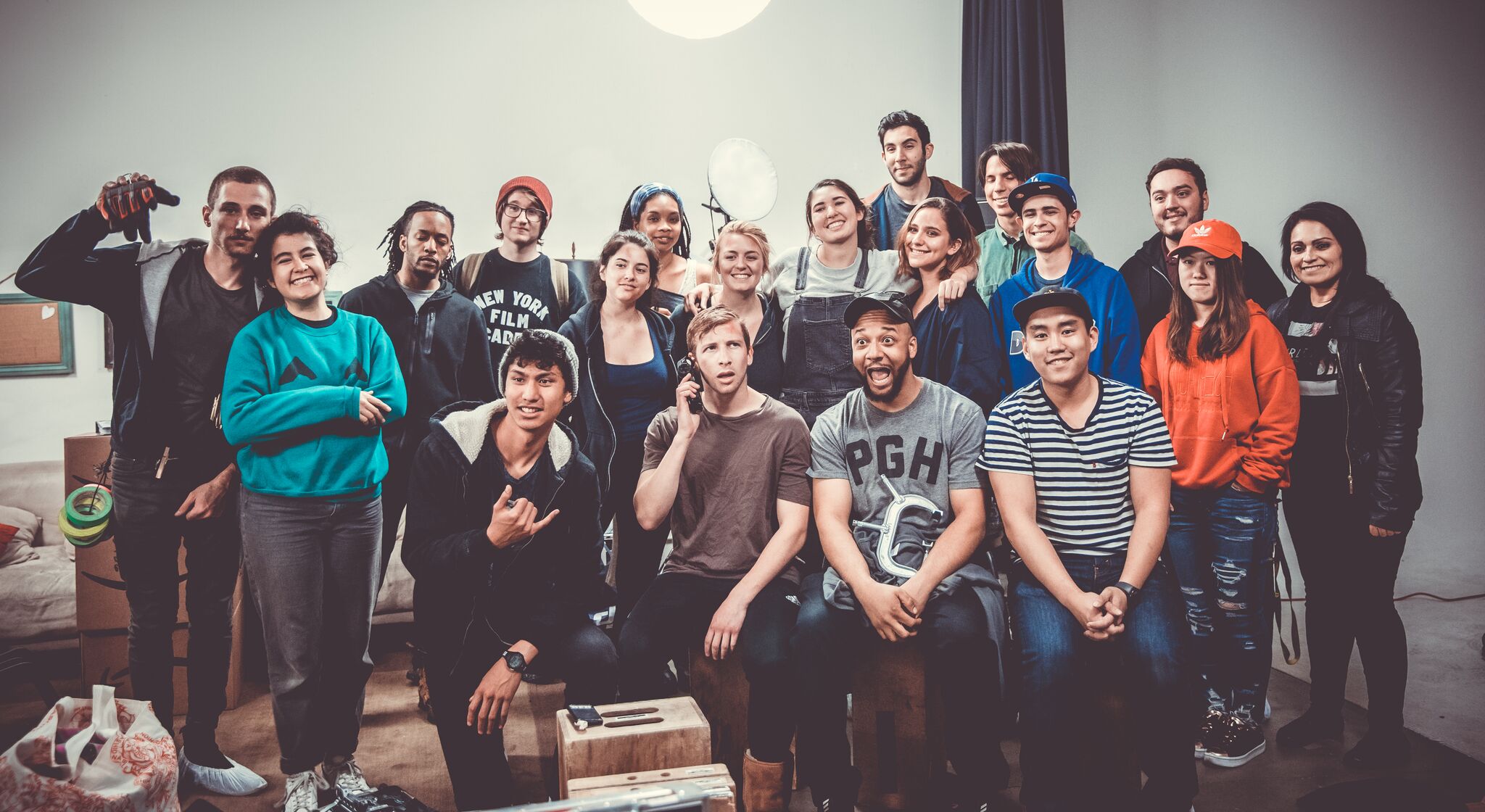 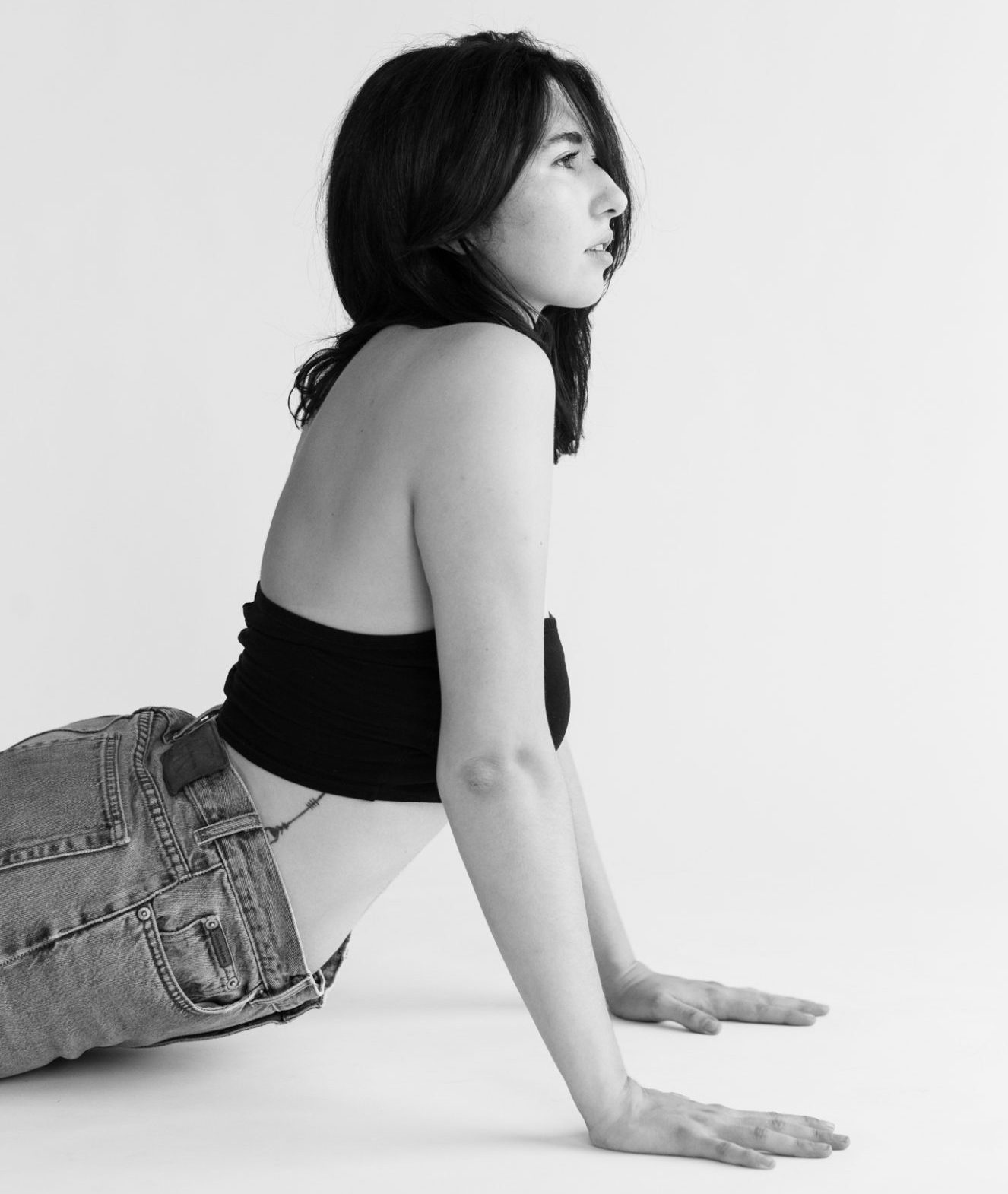 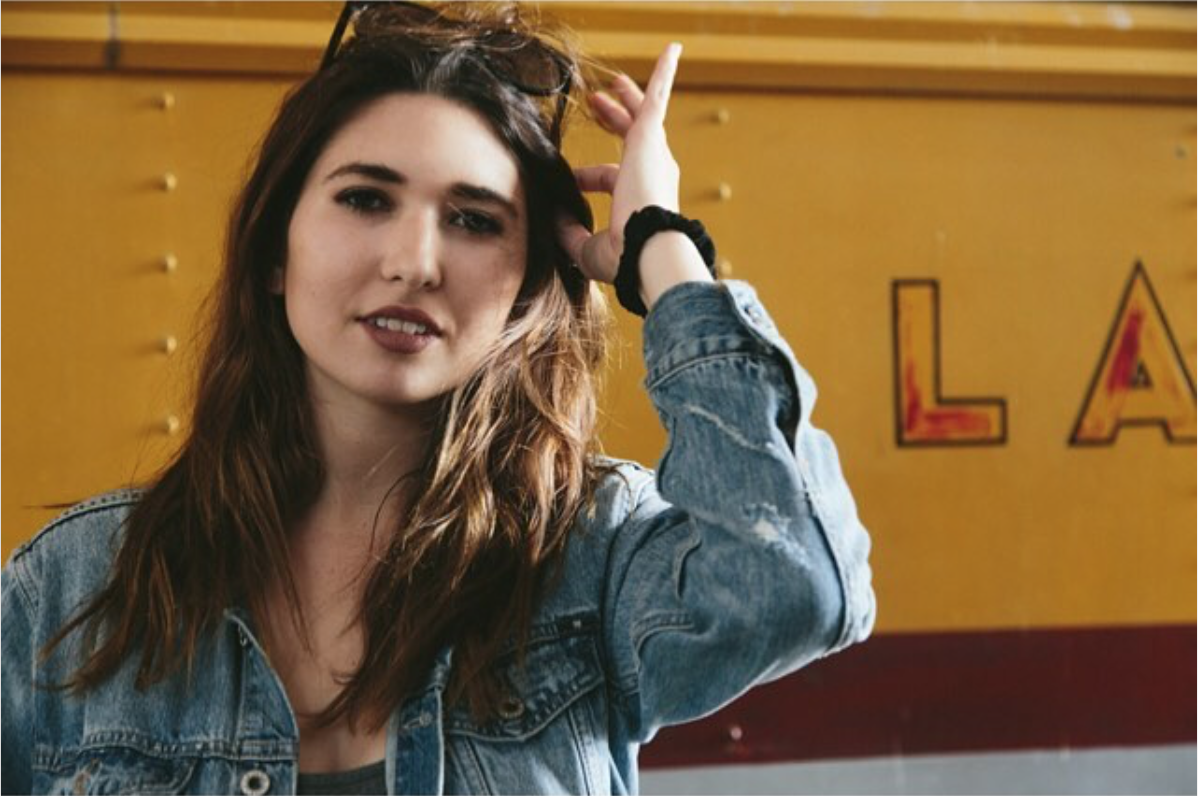 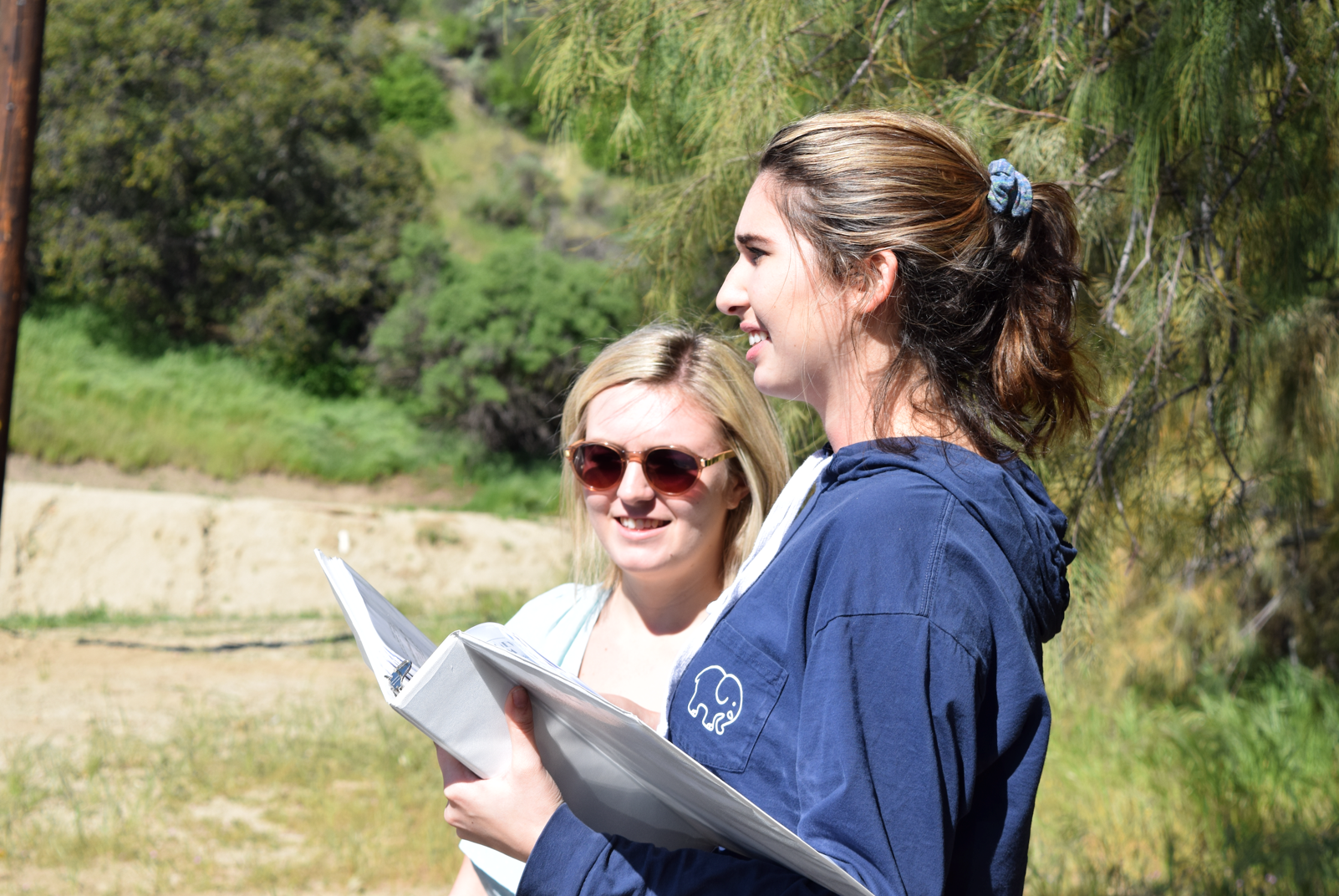