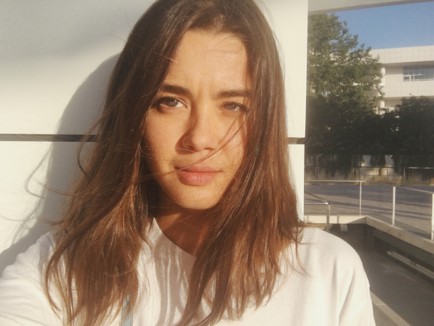 Today we’d like to introduce you to Ana Archen.

Ana, can you briefly walk us through your story – how you started and how you got to where you are today.
It all started when I walked on stage for the first time when I was six years old at a small friends-and-family kind of summer theatre back in Russia. There were about ten kids of different ages. My grandmother was the director, but she insisted that we should write scripts and make costumes in addition to acting! She insisted that we’d go to the theater once a week; ballet, opera and Moscow Phil – once a month. And I loved every minute of it. It was an escape and a blessing. There I was no longer just an «impressionable kid». I could laugh, cry and die along with the heroes on stage. But in my family artists were considered to be Gods.

So at that point, it never occurred to me that acting can be a profession, as no mortal could just become an artist all over sudden. It was only after I tried on a history major hat, almost ten years later, I realized my heart wasn’t in the right place. So, without giving any notice, I enrolled in an acting school, packed my bags and moved to Los Angeles. And it’s been one hell of a ride ever since.

Overall, has it been relatively smooth? If not, what were some of the struggles along the way?
Moving to a country that you’ve never been to before to pursue a career you basically knew nothing about…There couldn’t have been anything smooth about it. Starting with the annoying voice in my head telling «what the hell have you done?». But I made my bed, now I had to lie in it. And that bed was hardwood floor of a cheap Hollywood room with roaches and awful neighbors. At one point, I lived out of a storage unit, Couchsurfing between my friends.

But I wouldn’t take any of it away. After four years, LA became my home. I matured here, became a person I never thought I could be. Met beautiful people, been a part of many projects and somewhere along the way realized: this feels right.

Alright – so let’s talk business. Tell us about Ana Archen – what should we know?
I am a weirdo actress from LA, who writes, produces and directs. And starts production companies. Very quickly I realized that I am interested in all of the parts of filmmaking, in everything that helps to tell a story.
As of right now, four of my projects are in festivals: A Reminder and Barrel of a Gun will be screened at Laemmle and The Chinese Theatre in March. There are two other projects that are in pre and post-production phases, and I can’t wait to share them.

Any shoutouts? Who else deserves credit in this story – who has played a meaningful role?
Well, obviously, it’s my grandmother who was the first to introduce me to theatre. My parents, who taught me to keep pushing forward whatever it takes. My brothers – Val and Ivar who keep challenging me to be better all the time. And of course, my acting teachers – Anne Moore, Dennis McCourt, and Melissa Sullivan – they helped me shape who I am as an actor and gave me so much insight on this art form. 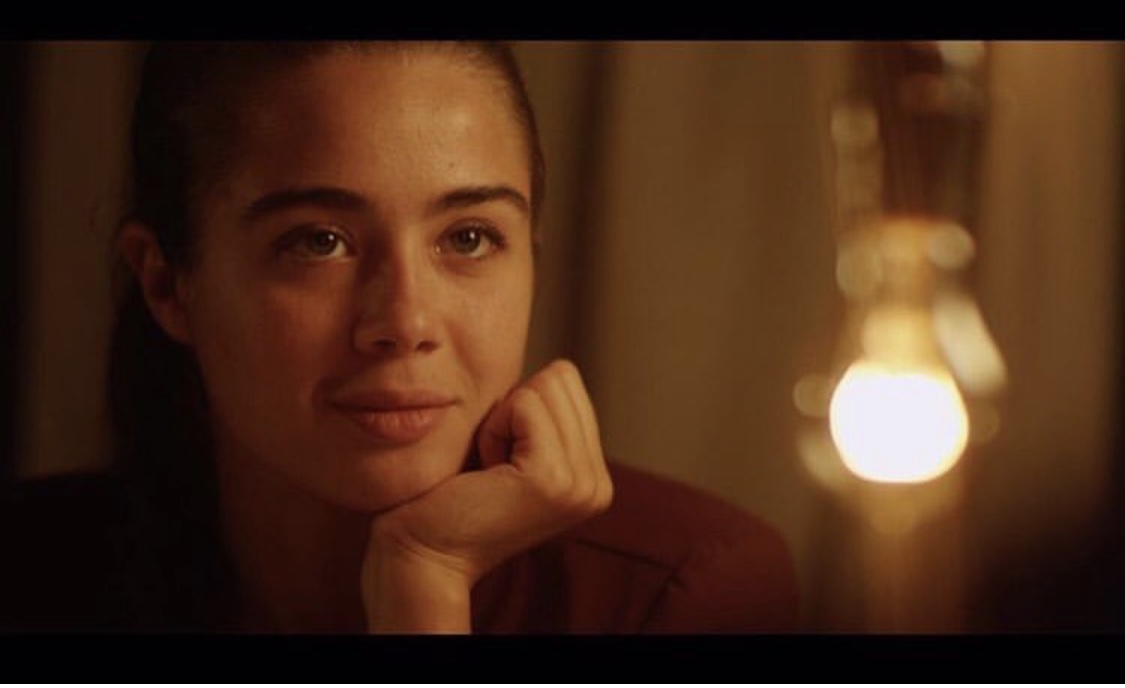