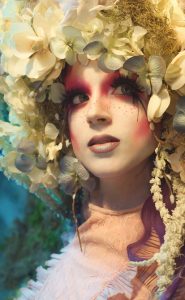 Today we’d like to introduce you to Amy Sharpe.

Thanks for sharing your story with us Amy. So, let’s start at the beginning and we can move on from there.
I grew up on Cape Cod in Massachusetts, in a relatively remote area. Most of my younger years were spent studying theater, taking voice and acting lessons, learning guitar. I drew a little as well, but the theater gave me the opportunity to encapsulate other personas, to study characters and live a completely different life.

As I grew older, I continued to have a huge fascination with stories and character development, to the point where not much else interested me career-wise, but I had no idea what direction to take that in. I eventually moved to LA for school, where I studied 3D character art for games and film. I studied traditional sculpture, painting, drawing, and then transitioned to the 3D pipeline of creating a character digitally.

I found this connected me a bit to my former passion of theater, in that I could bring a character to life in a completely new way, and one that I had much more control over. I’ve tried to pull my inspirations from as many areas as I can study over the years – makeup and fashion, art history, anthropology, musical theater, classic literature. Currently, I’m working as a Character Artist at Blur Studio, a visual effects company owned by Tim Miller that specializes in video game cinematics and film. Outside of work, I continue to push my skills in other art forms. I find all mediums tend to compliment each other, so learning new skills and pushing different mediums is a constant habit, whether it be writing, painting, makeup, new software, anything really.

We’re always bombarded by how great it is to pursue your passion, etc – but we’ve spoken with enough people to know that it’s not always easy. Overall, would you say things have been easy for you?
My path to where I am now has been somewhat rocky. My early 20s was a lot of not knowing what I wanted in life, doing an undergrad program in Boston and just feeling a bit lost overall. My eventual decision to move to LA and study CG was a huge risk, there was no backup plan and I wasn’t entirely sure what I was getting myself into. All I knew was that it was something character related – thankfully it ended up being exactly what I was looking for. Another big issue was that I created a lot of art that wasn’t great throughout my college years, even still as an adult, and I think that can be discouraging. I think maybe a lot of artists can relate to that, just a general imposter syndrome that shows up sometimes and makes it difficult to keep practicing.

But at some point, I realized: who cares? It doesn’t matter if other artists are better than me, and it doesn’t matter if I make “bad” or embarrassing art because that’s part of the process to improving. I wouldn’t be in my current position if I let those things get in the way, and I can say the same for ten years from now too. Getting “good” at something means making a lot of mistakes, and that will continue to be the process throughout my career as I try new things. So I would say the rocky path that I took was essential to learning lessons on how to keep moving forward successfully.

Please tell us more about your art.
I specialize in 3D character art professionally. I’ve made digital characters from super-stylized projects to hyperrealism. Some of the projects I’ve worked on while at Blur Studio have been for Love, Death and Robots on Netflix, League of Legends, Call of Duty, Destiny, and many more. I love absolutely all types of characters: sci-fi armored guys, high fantasy, nasty creatures…I love everything about it. What my job technically entails is sculpting the character digitally, modeling, texturing, and shading. I think the fundamentals of character work is what really grounds me as an artist though – studying anatomy, gesture, age, shape language, how someone’s background and life would affect the detail that shows up in their face or clothing…these things are really essential and what I’m really passionate about. It’s more to me than just “make a badass character”, it’s about everything that exists around that character and brought them to be where they are.

So, what’s next? Any big plans?
Outside of my day job, I have my own ideas, stories, and characters that I want to explore. I’m very intrigued by fairy tales and horror, so I’d say there’s a lot of influence from those genres. I’m working on a few short stories that are connected, and beginning to world build a much larger project. I don’t really know what format I ultimately want it to be in, I just want to get it out on paper. I’m always drawing or sculpting, and that’s where I’ll be developing that world more visually. For now, I’m just taking it as it comes naturally and seeing where the path takes me. 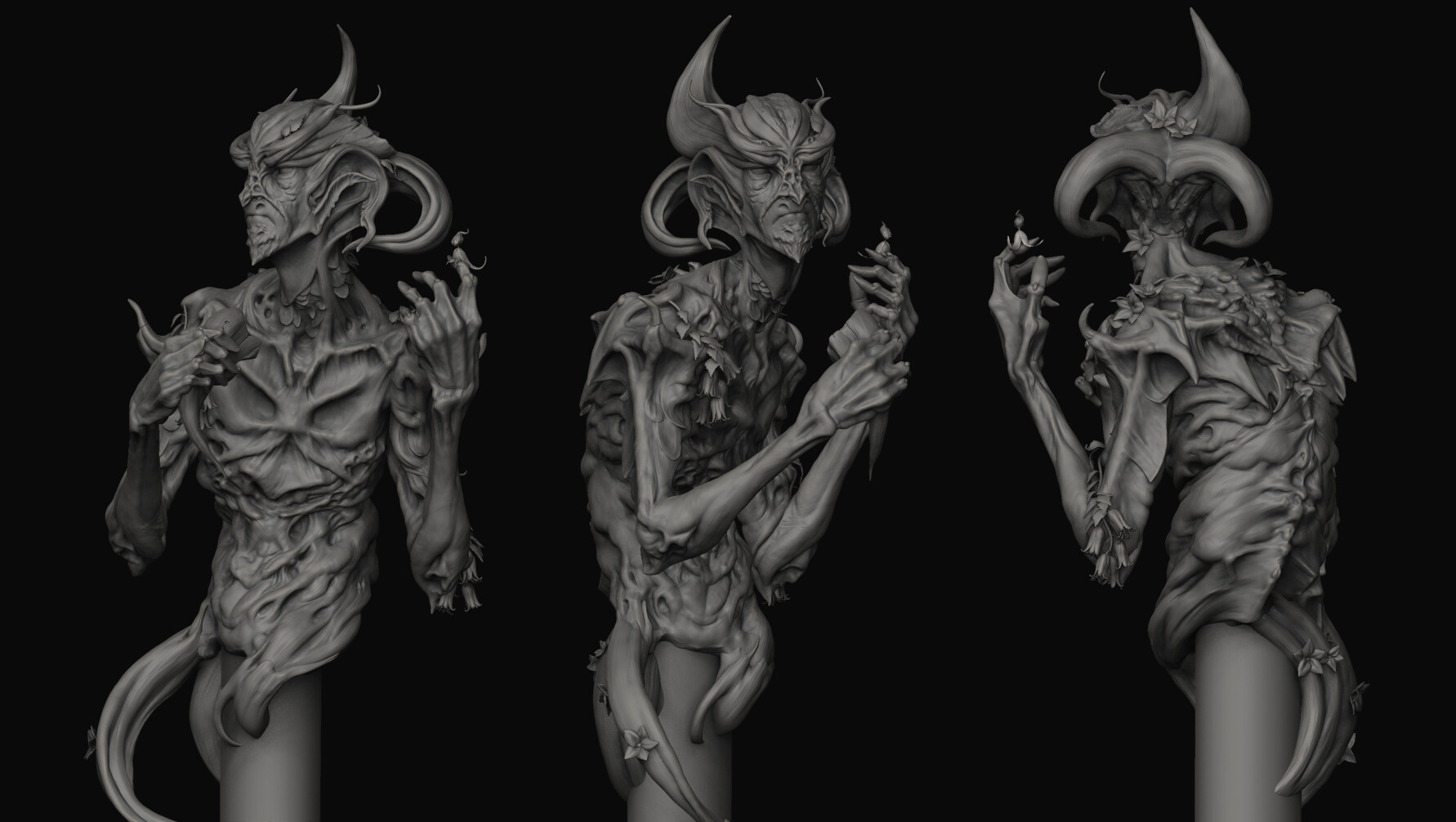 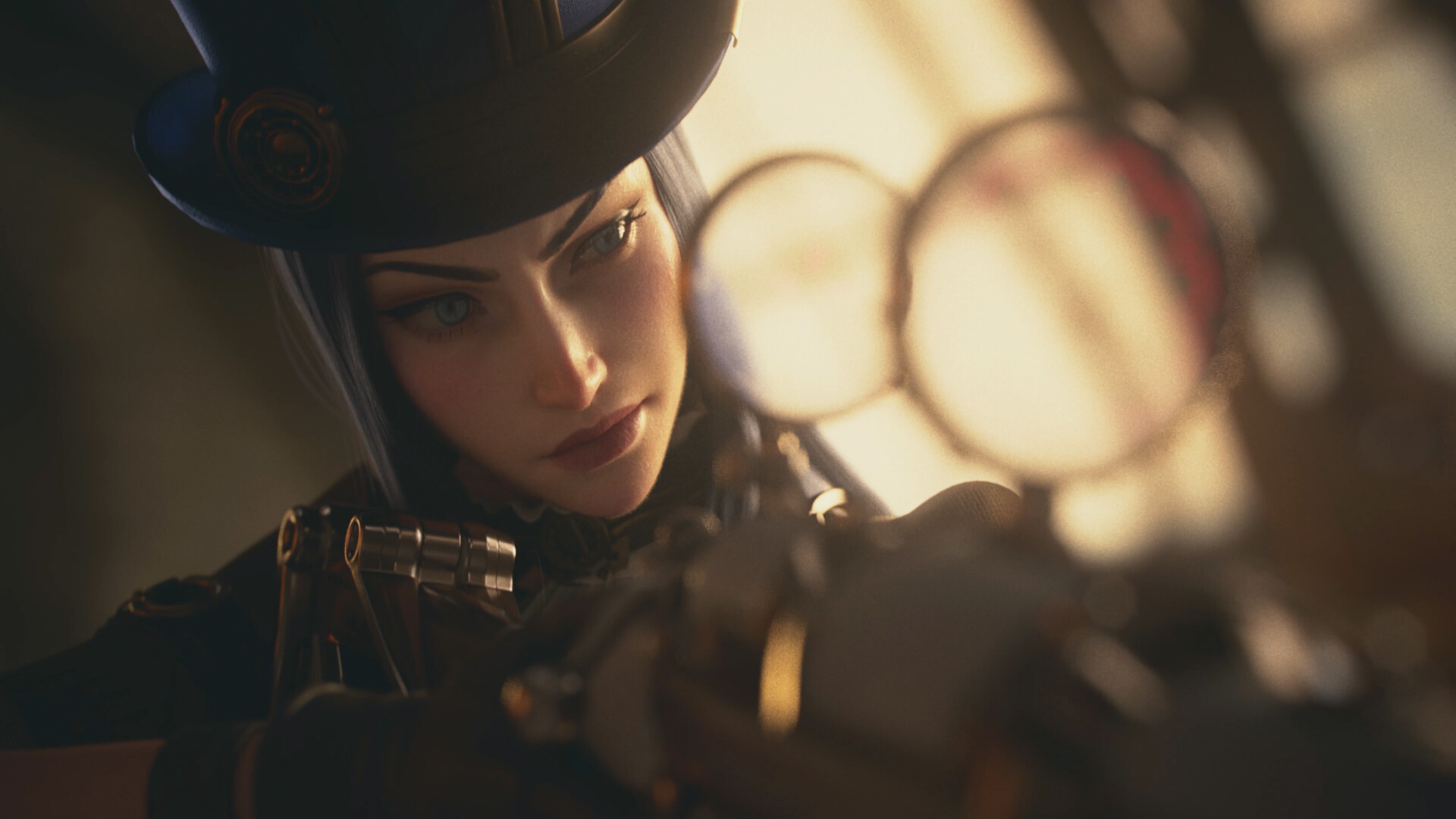 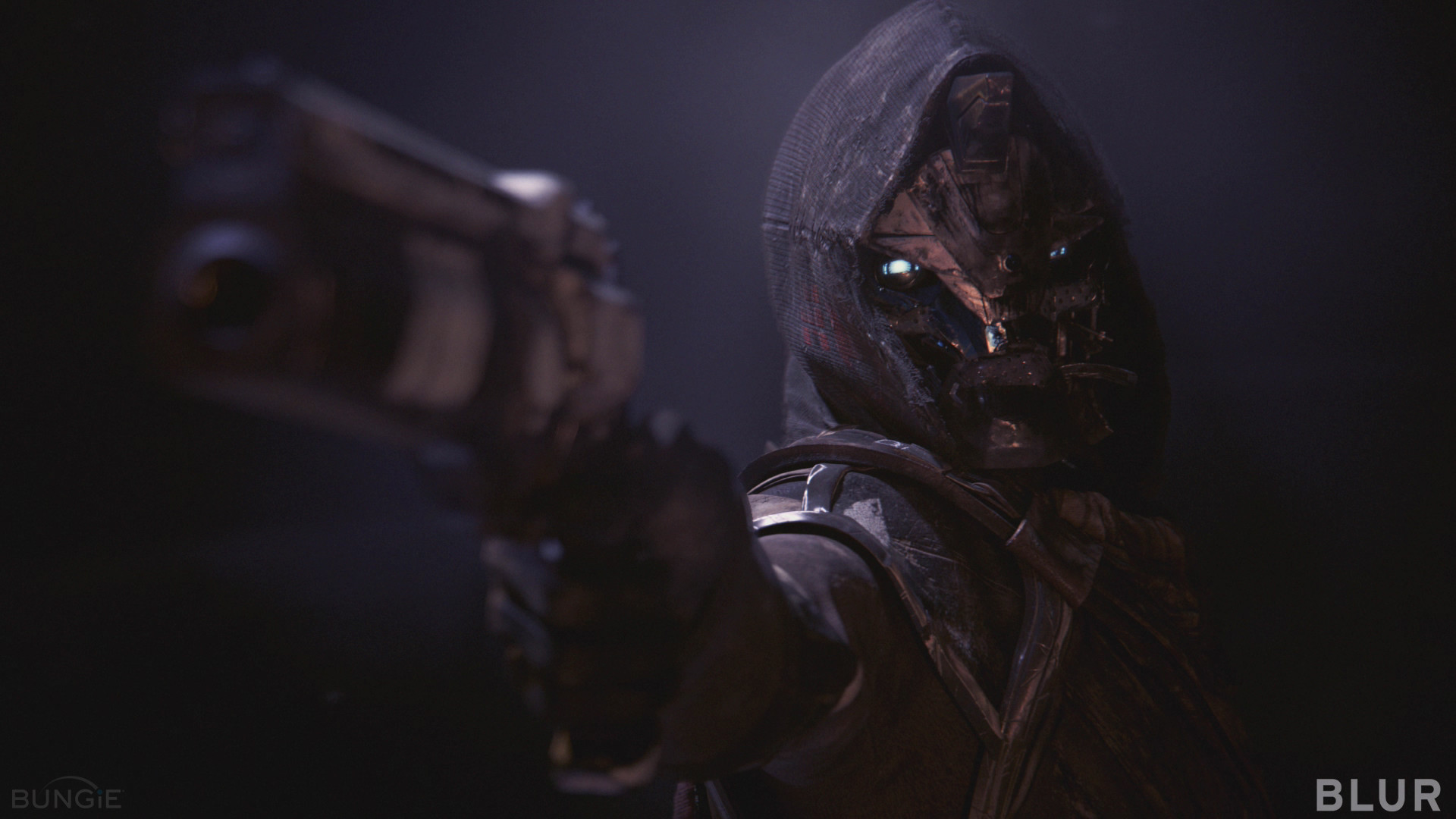