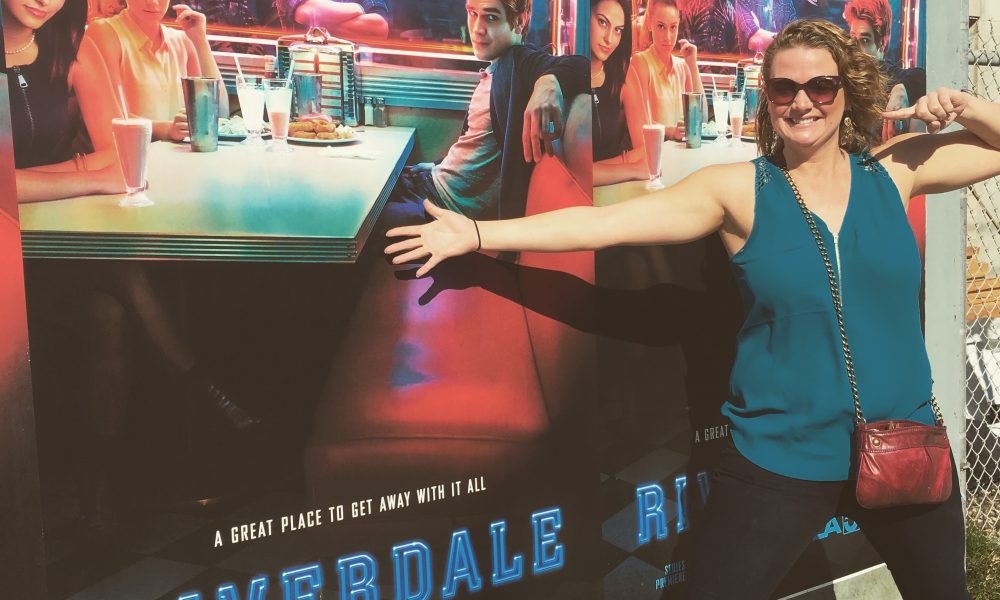 Today we’d like to introduce you to Amy Myrold.

So, before we jump into specific questions, why don’t you give us some details about you and your story.
I was one of the lucky ones who got to experience Riverdale from the very start of the series by working on the pilot. We were all in love with Riverdale from the beginning, convinced we had something special, but the overwhelming support/obsession from the fans once we premiered is what catapulted the show to stardom. I am only a small contributor to the massive machine that is Riverdale. In Post Production, we as an editing department, work with Directors and Producers to mold each episode into the final product you see air on Wednesdays on CW at 8pm. Our specialties include working late nights, sound design, dark rooms, music (my favorite), final sound mixing, patience and desperately trying to stay on budget. Everyday is different; every episode has its challenges and its great rewards. We, as a Riverdale team, are lucky enough to continue to work on this show we passionately support, thanks to our fearless leader and Show Runner, Roberto Aguirre Sacasa.

I’ve had the privilege to work with Roberto and the Berlanti team for the past six years on Riverdale and more recently The Chilling Adventures of Sabrina and Katy Keene. Roberto’s drive and creativity is overflowing, he shows no signs of stopping and I couldn’t be more grateful to be a part of this ride with him. Sabrina and Katy Keene won’t be continuing on this year but I assure you, there will be more to come, stay tuned!

Great, so let’s dig a little deeper into the story – has it been an easy path overall and if not, what were the challenges you’ve had to overcome?
Smooth road, hmmm.

I consider myself lucky because the opportunities, people, and shows I have had the privilege of working on are rare. Normally, you don’t get the trifecta of great people to work with, a show you are passionate about, and a series that’s had a chance to find its legs and stay on the air for multiple seasons. It’s difficult to work on Pilots and season one shows then have them canceled or taken off the air before the audience has been given the necessary amount of time to be invested in a shows story and characters.

On the other hand, we work insane hours. I don’t mean that to sound like a complaint, I probably have the same story as many transplants to LA, living in a 800 sqft apartment with two boys from Craigslist and a rotating stand up comedian sleeping on the couch; trust me, I am immensely thankful for the work. Post is the last domino in this game of Television; we are responsible to do whatever it takes, no matter how long it takes, in order to finish an episode for air. Just like anyone meeting a deadline, we are always trying to make our airdate. Is every day smooth, no, I would say everyday starts with a plan that then changes three times before lunch, it’s challenging. We try to prepare for the unexpected however since we are the final step in production, it’s more of a reactionary game and finding the ability to navigate within a problem to produce a new outcome, versus necessarily solving the original issue. That’s editing and I have the most understanding, hard working, and tenacious editing team a Post Producer could ask for.

Do you look back particularly fondly on any memories from childhood?
Oh my goodness, I can’t pinpoint a specific memory, this is hard!

I just remember being a very happy kid especially while playing outside. I loved the lake, fishing with my Grandpa, eating Grandma’s cinnamon rolls, late night cousin bonfires, and barefoot soccer games. Our backyard was always a bit of a mud pit due to all the traffic from neighborhood night games, football and family kickball. The below zero temperatures in the winter never deterred me from an adventure. I was usually building a snow fort, sledding with friends, or ice-skating with my Dad on an outdoor rink, until the first sign of frostbite had to ruin my party. We had these amazing things in Minnesota called yards and seasons and it was glorious.

But hey, now I have the beach, not bad! 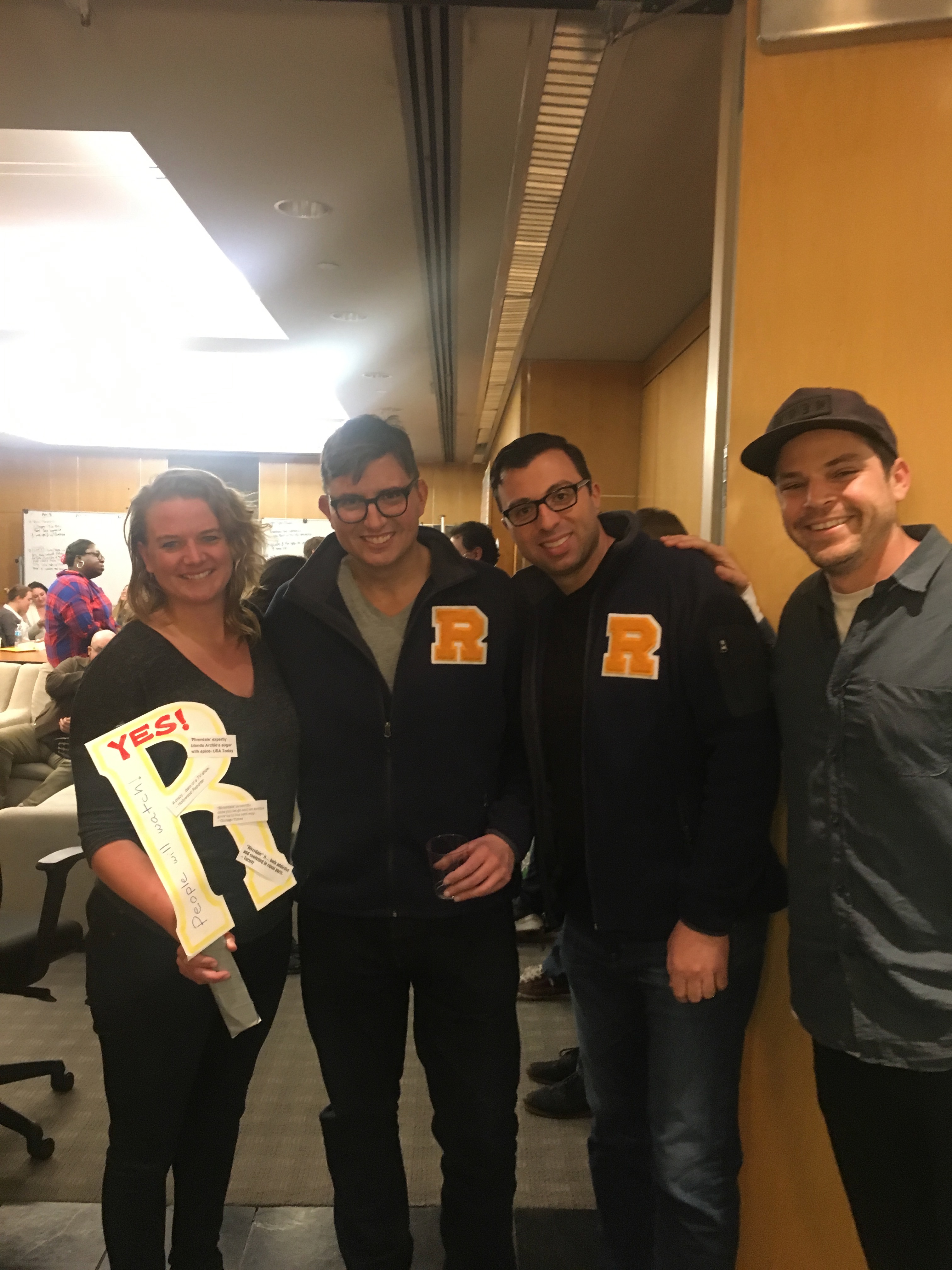 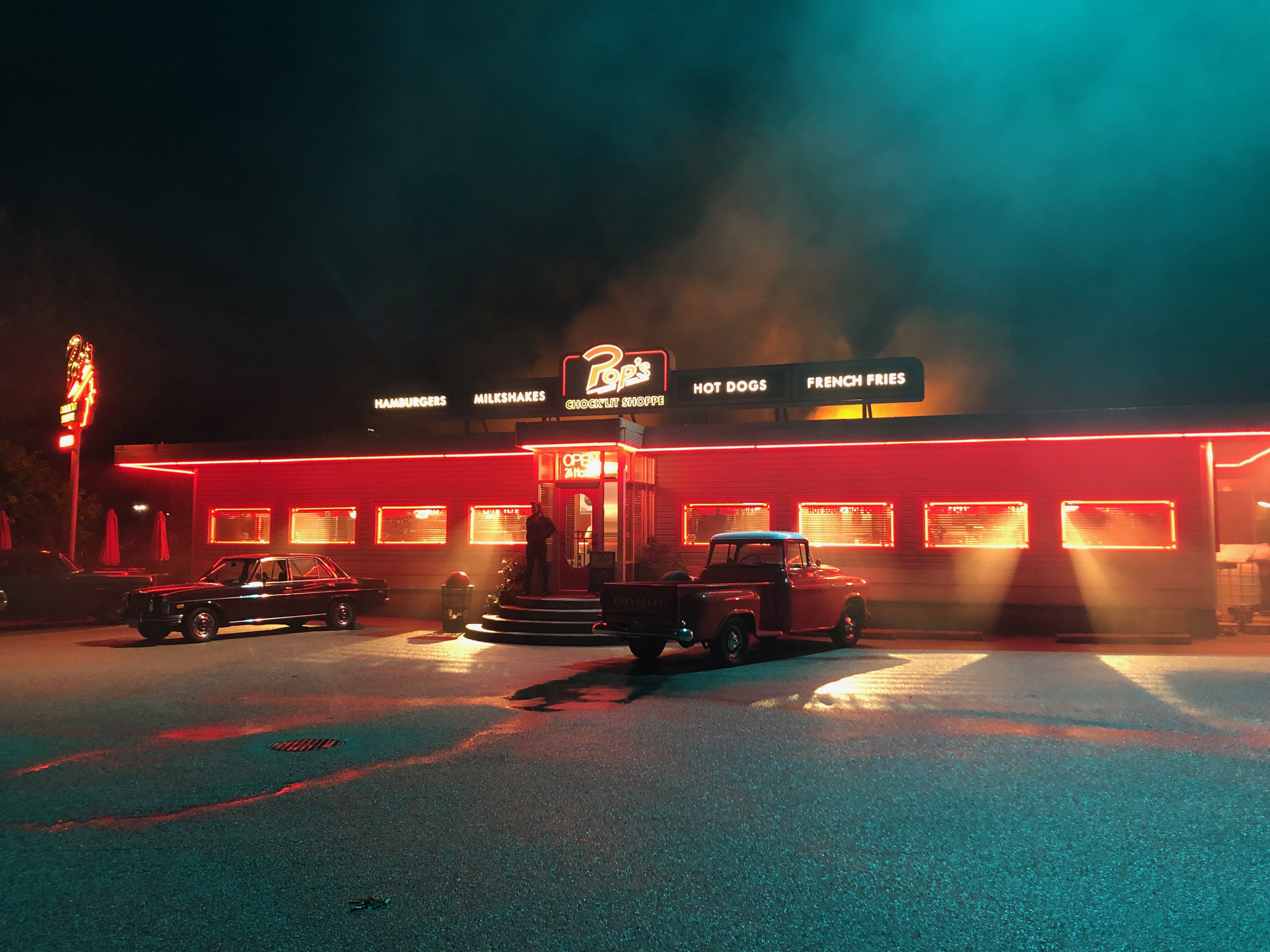 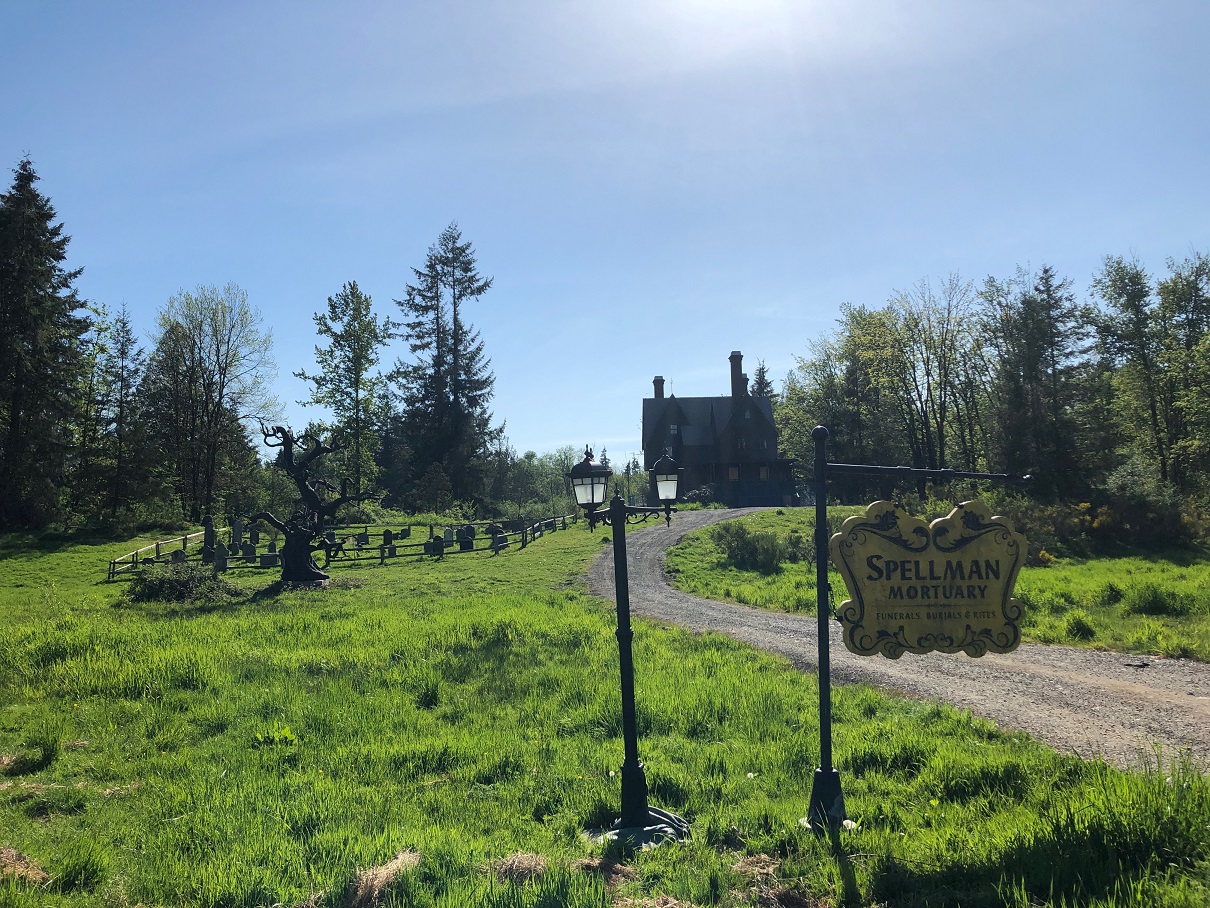 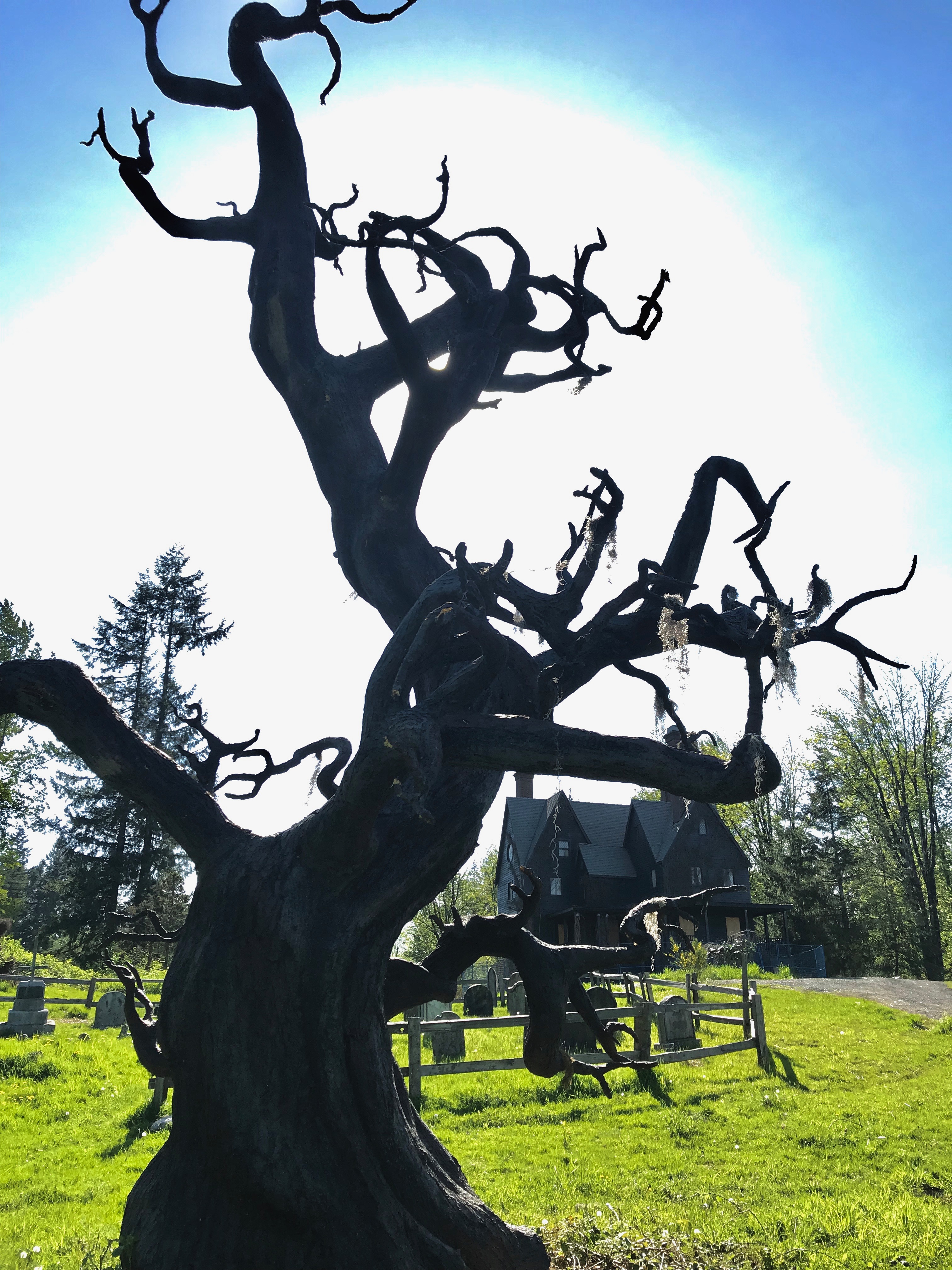